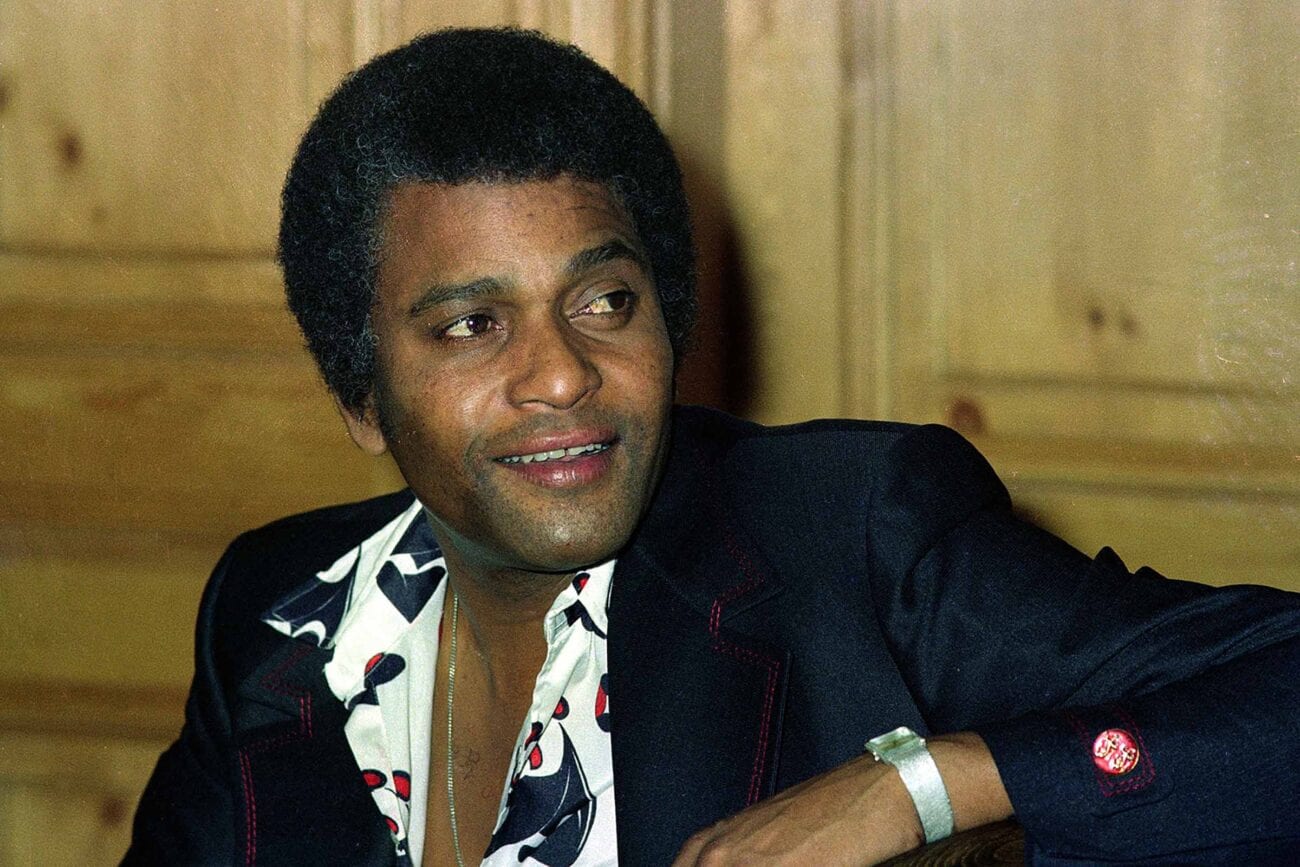 The coronavirus has claimed another legendary life. Charley Pride was a country music icon, whose smooth baritone voice could make you seriously weep. A world class crooner, Pride was also the first Black country music superstar, who rose to fame during a time of division and strife in the 1960s. Pride passed away Saturday December 12, 2020 of complications from COVID-19. He was eighty-six.

A trailblazer, Charley Pride charted twenty-nine No. 1 hits and another twenty-one Top 10 singles between the 1960s & 1980s, including “Is Anybody Goin’ to San Antone” & “Mountain of Love.” Pride enjoyed his greatest success in the 1970s, becoming the best-selling performer for RCA Records since Elvis Presley.

Charley Pride’s final performance was on November 11, 2020. He brought down the house with his hit “Kiss An Angel Good Mornin’” during the CMA Awards show at Nashville’s Music City Center with Jimmie Allen, a modern-day hitmaker who counts Pride among his heroes. That night Pride received the Country Music Association’s Lifetime Achievement Award. 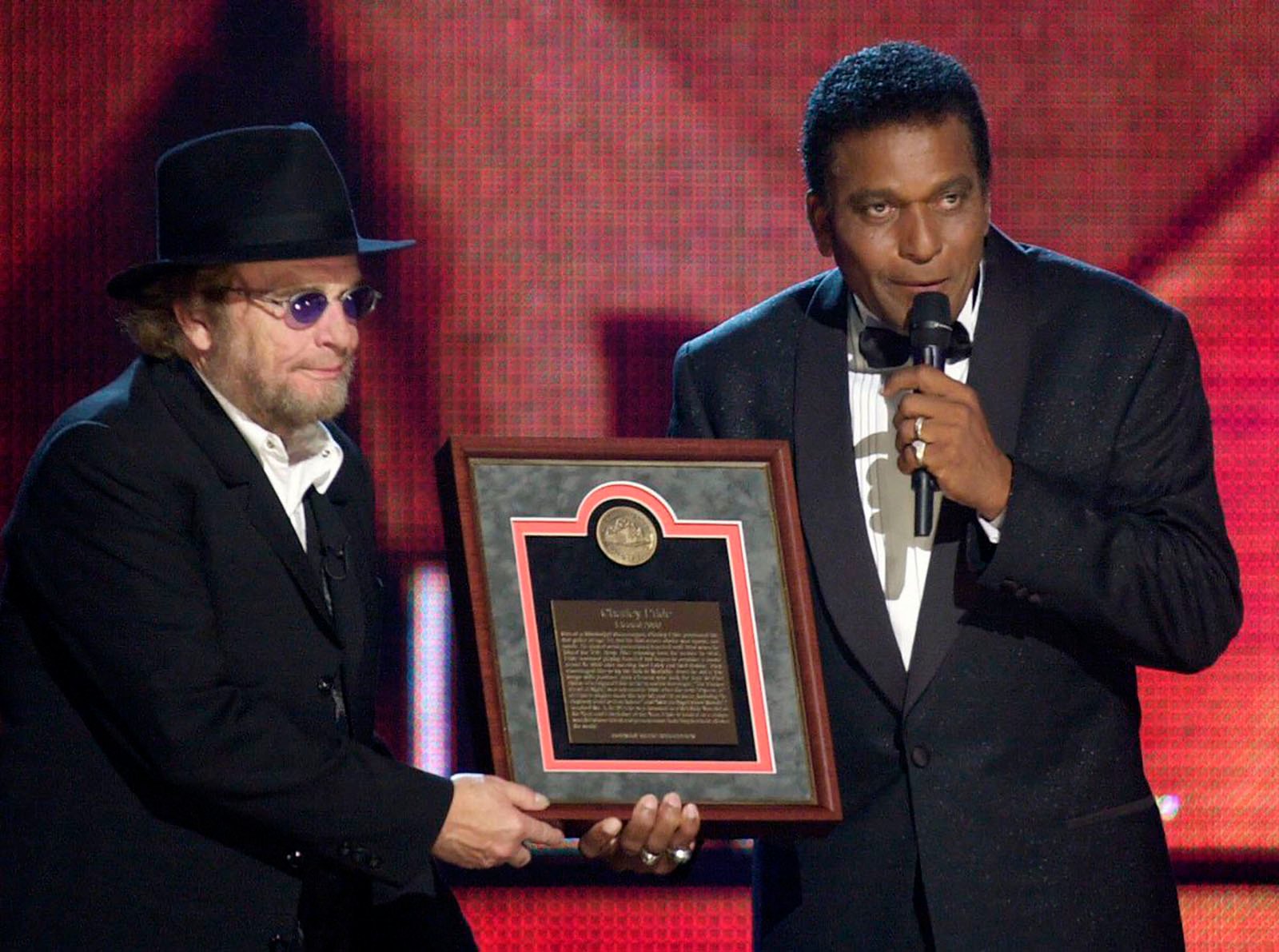 One of eleven children born to a sharecropper in Sledge, Mississippi, Charley Pride served in the Army and worked at a smelting plant. Pride was also a gifted athlete who at first thought baseball would be his path from poverty, labor, & strife. He tried several times to break into big-league baseball – including pitching for the Yankees’ Birmingham farm club and a tryout with the Mets – before moving to Nashville in 1963.

However, Charley Pride’s musical acumen was more impressive than his pitching arm or his hitting skills. He recorded demo tapes in Nashville, with help from manager Jack Johnson. Those recordings languished for two years until Johnson met with producer Jack Clement, who offered songs for Pride to learn.

On August 16, 1965, Clement produced Charley Pride at RCA Studio B, and the results of that session impressed RCA’s Chet Atkins, who signed Pride to a recording contract. 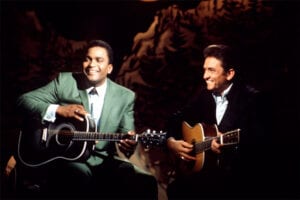 Height of the Hit Parade

In 1967, Charley Pride’s recording of Clement’s “Just Between You & Me” broke into country’s Top Ten, and Pride quit his job as a smelter. Iron ore was behind him, and platinum records lay ahead. That year, Pride also became the first Black performer to appear at the Grand Ole Opry in more than a quarter century.

Charley Pride won the CMA’s Entertainer of the Year award in 1971 and its top male vocalist prize in 1971 & 1972. He won three 1972 Grammys for a gospel single – “Let Me Live” on one side, “Did You Think to Pray” on the other – and a 1973 Grammy for best male country vocal performance, for his Charley Pride Sings Heart Songs album. 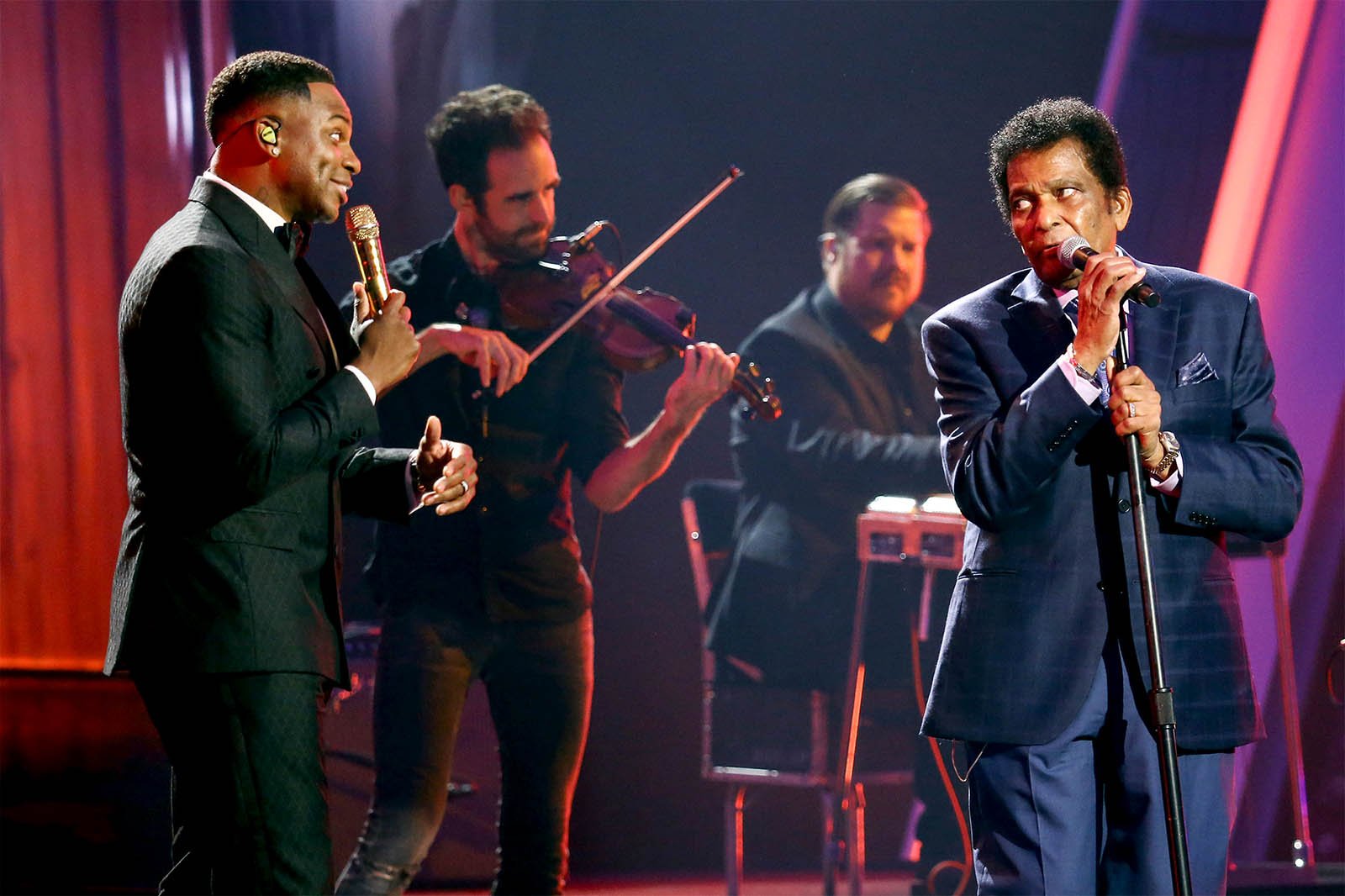 In 1976, Charley Pride broke a de facto touring ban in Northern Ireland during the height of the Troubles, with his “Crystal Chandeliers” becoming a unity song for Irish people on both sides of the conflict. “We’re not color blind yet, but we’ve advanced a few paces along the path & I like to think I’ve contributed something to that process,” Pride wrote in his 1994 memoir, Pride.

In 2000, Charley Pride became the first Black performer elected to the Country Music Hall of Fame. “No person of color had ever done what he has done,” said Darius Rucker in the PBS American Masters film Charley Pride: I’m Just Me. 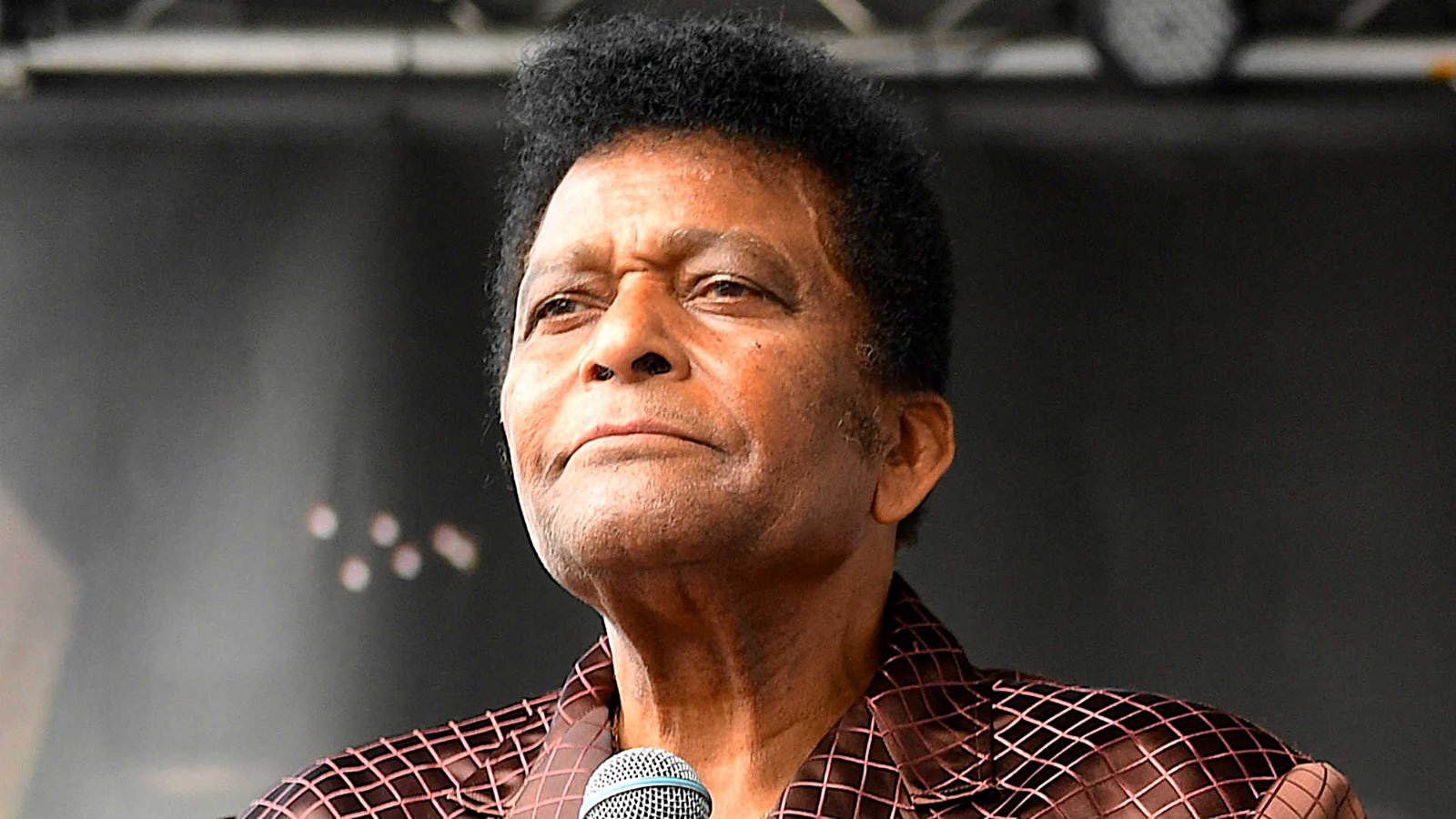 Country music legend Dolly Parton was among the first to express sympathies. “I’m so heartbroken that one of my dearest and oldest friends, Charley Pride, has passed away,” she tweeted. “It’s even worse to know that he passed away from COVID-19. What a horrible, horrible virus. Charley, we will always love you.”

At the time of his passing, Pride was working on the long-awaited biopic The Charley Pride Story with co-producer Dennis Quaid. “Charley Pride was a global icon in music, baseball, & business,” Quaid said in a press release Saturday. “He broke barriers, unprecedented at the time, and made us all realize that we have more in common than our differences.”

“As one of the producers of the Charley Pride Story, I’ll make sure his story is not unsung to the younger generation. While Charley has left this Earth, he is now singing in the Heavenly choir,” Quaid continued. Pride is survived by his wife, Ebby Rozene Cohran Pride; four siblings; three children; five grandchildren; and two great-grandchildren.