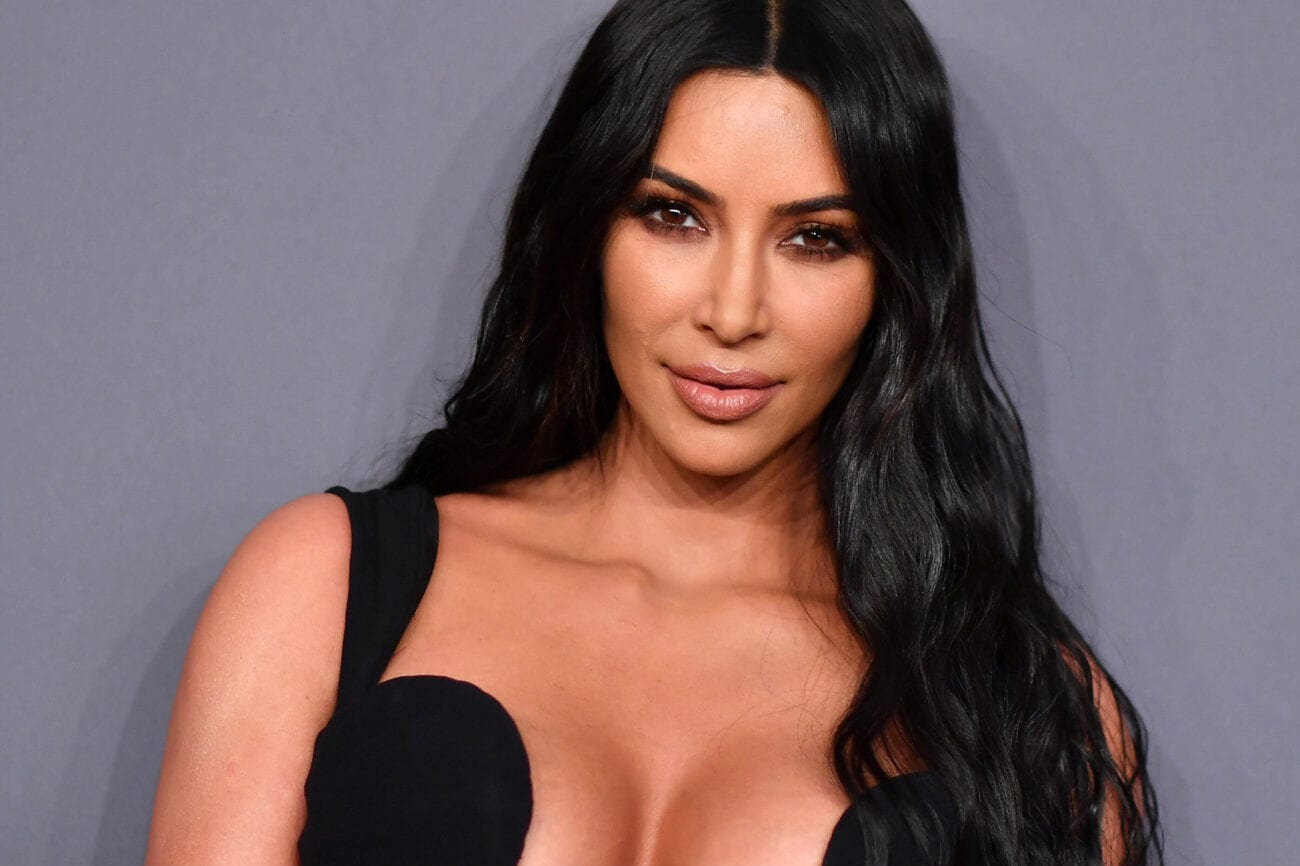 Celebrities have a tumultuous relationship with social media. There’s little debate about it. Being a public image, constantly being in the public eye is exhausting as it is, the immediacy & access of social media complicates it further.

It sounds absurd because it is. It’s no news that Facebook has time and again failed to safeguard the interests of its users. Violent and harmful content is just the tip of the iceberg. There’s a deluge of election-related misinformation that plagues the platform. 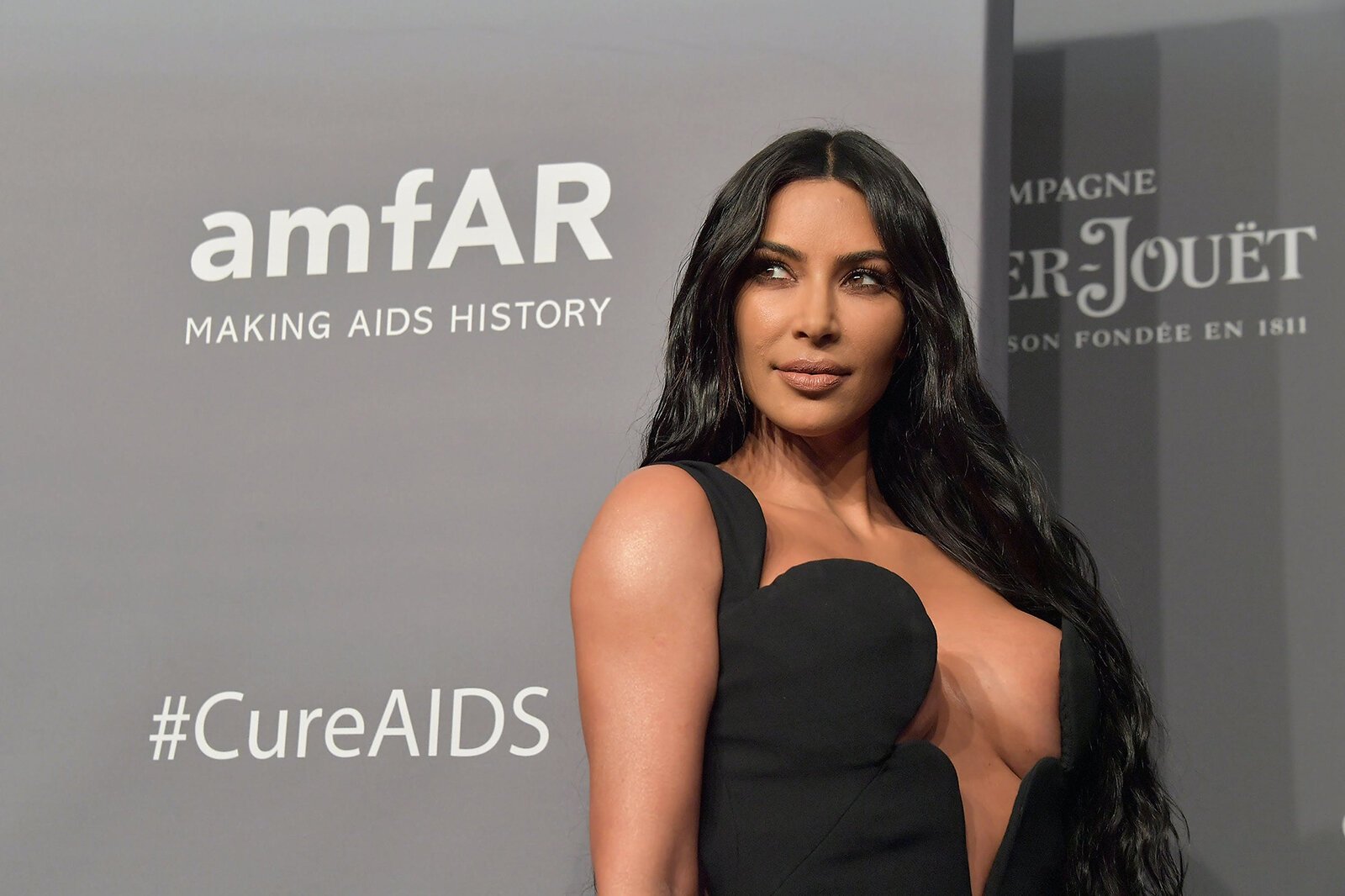 Despite being asked to take action, Facebook founder Mark Zuckerberg has so far exhibited a nonchalant response to the problem. He has also been in the congressional hot seat before, where he was bombarded with questions as to his company’s practices & his response to it.

For more than six hours, he kept dodging the questions shot at him by Democratic Chairwoman Maxine Waters and Representative Alexandria Ocasio-Cortez, taking no responsibility to combat the deluge of misinformation, inflammatory content, and fake news spreading through the platform, especially in light of the 2020 elections.

He denied accountability as to what the politicians chose to advertise on the platform & didn’t confirm if such content pieces would be taken off the platform. 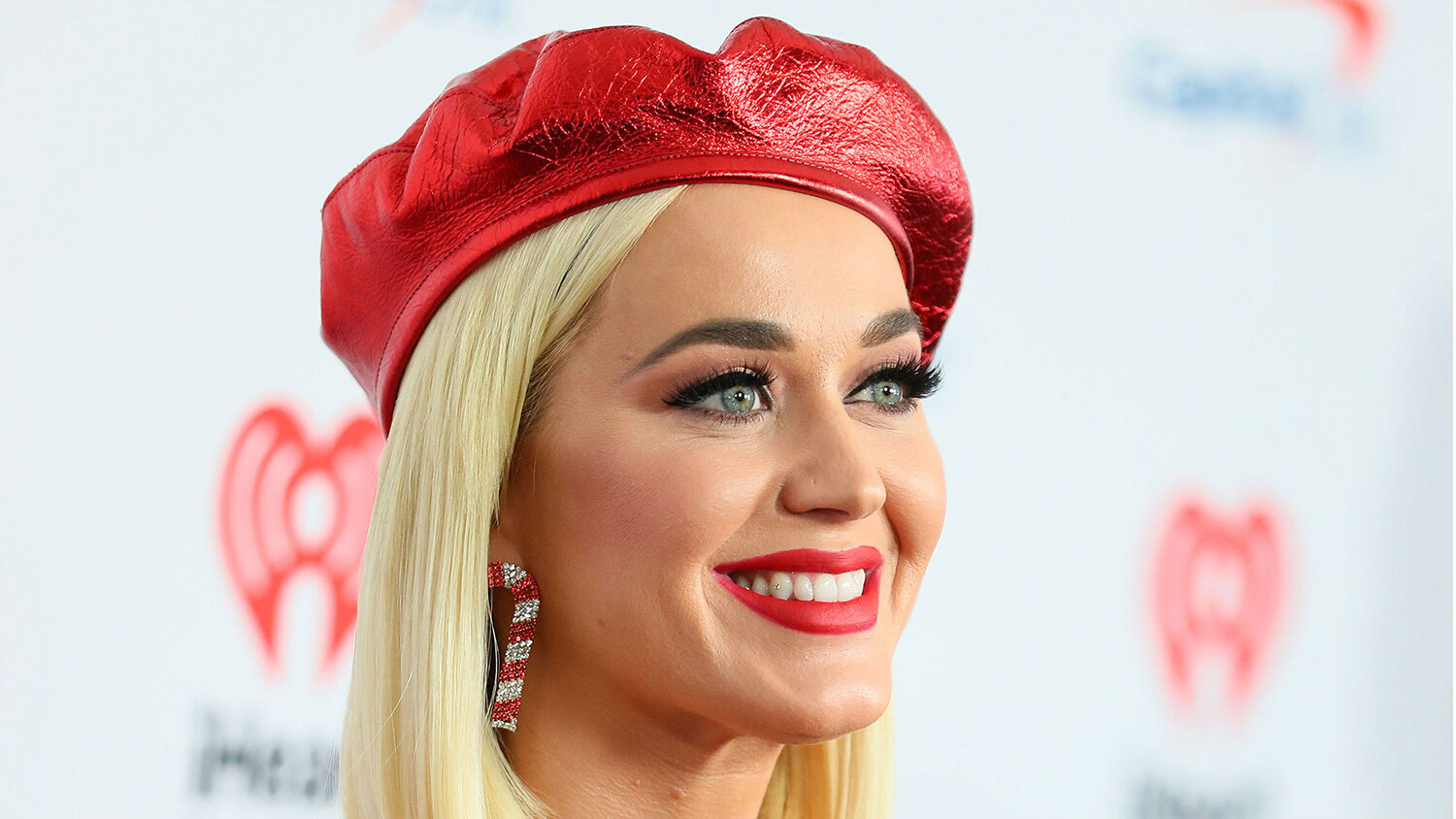 To protest against this, celebrities took part in a 24-hour Instagram freeze. For those who don’t know, Facebook bought Instagram in 2012. It was a part of the #StopHateforProfit movement. The movement implores people to look at the predatory nature of tech platforms, “Tech companies are not doing enough to fight hate on their digital social platforms. They must Stop Hate for Profit. Join the fight.”

Under the campaign, everyone involved puts up an awareness message about the harms of Facebook and refrain from posting on Instagram for a day. Now for most of us, not posting on or opening the Instagram app is no big deal. But for celebrities & influencers who earn off the platforms, it could mean something?

Kim Kardashian West, for example, posted on her Instagram account to her 188 million followers, “I can’t sit by and stay silent while these platforms continue to allow the spreading of hate, propaganda and misinformation – created by groups to sow division and split America apart – only to take steps after people are killed.” 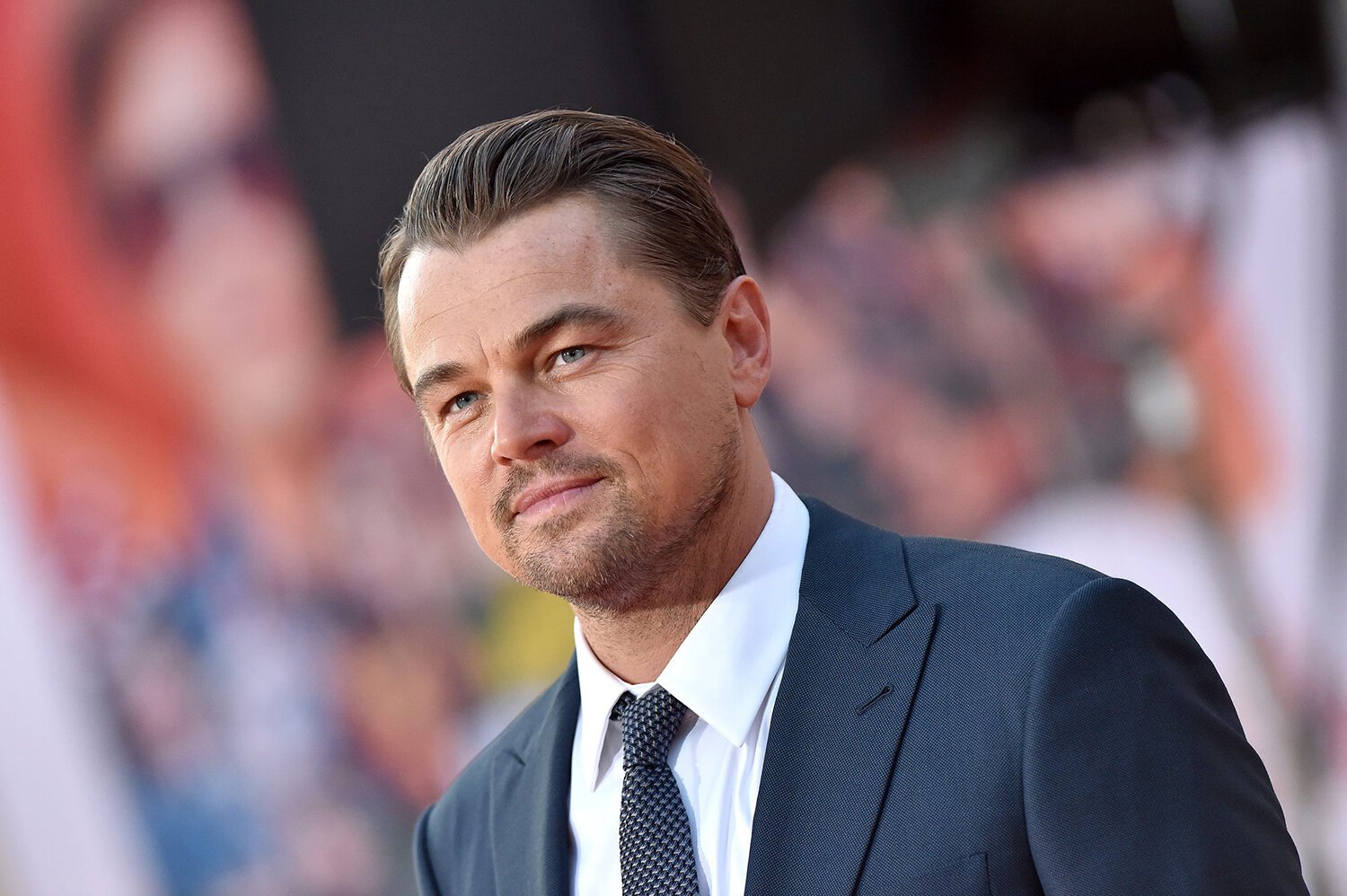 DiCaprio also echoed the sentiment as he called “on all users of Instagram and Facebook to protest the amplification of hate, racism, and the undermining of democracy on those platforms.” 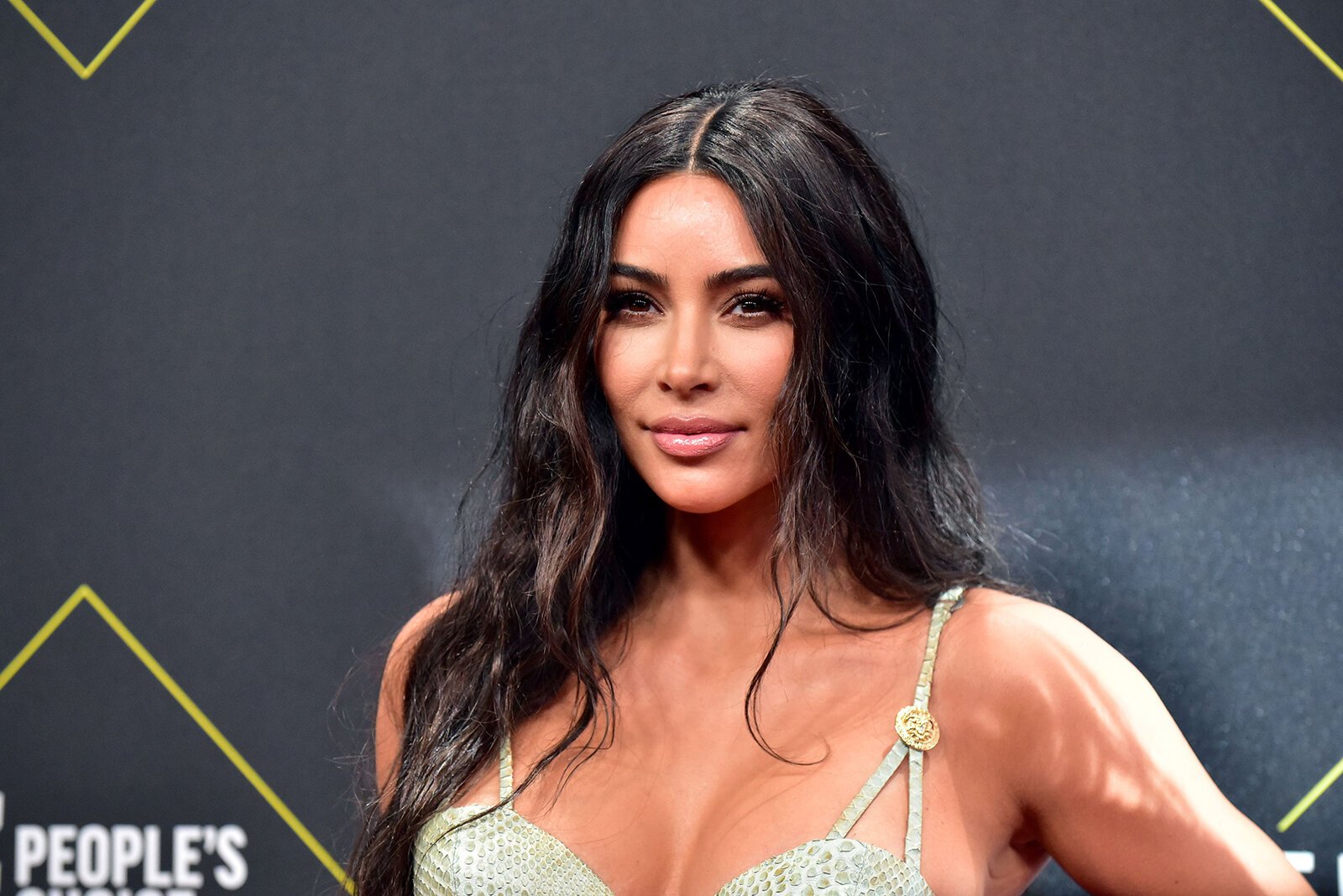 They mention about the campaign’s success on their website, “With the support of more than 1,200 businesses and non-profits and countless consumers, we sent a clear message to Facebook in July 2020 with our ad pause: stop valuing profits over hate, bigotry, racism, antisemitism, and disinformation.”

In line with this, celebrities boycotting or freezing their social media for a day might seem like a big statement to make. Consider this: Facebook shares were down 1.7% the next day. The movement is trying to make it clear that the Elections are a time for a reckoning for the social media giant.

The Twitterati aren’t having it

The response to this protest from the public has been rather icy. People have been calling out celebrities on their bluff & tokenism. As the celebrities choose not to post anything on the photo-sharing site as a kind of moratorium against Facebook, people pointed out that this is merely symbolic, that it won’t make a real difference.

These stunts are worthless if temporary and short-lived (which they always are.) If anything, they shine a light on the fact that we cannot live without these platforms since everyone always comes back (brands included.)https://t.co/dbnuohux41

One user also tweeted, “These stunts are worthless if temporary and short-lived (which they always are.) If anything, they shine a light on the fact that we cannot live without these platforms since everyone always comes back (brands included).”