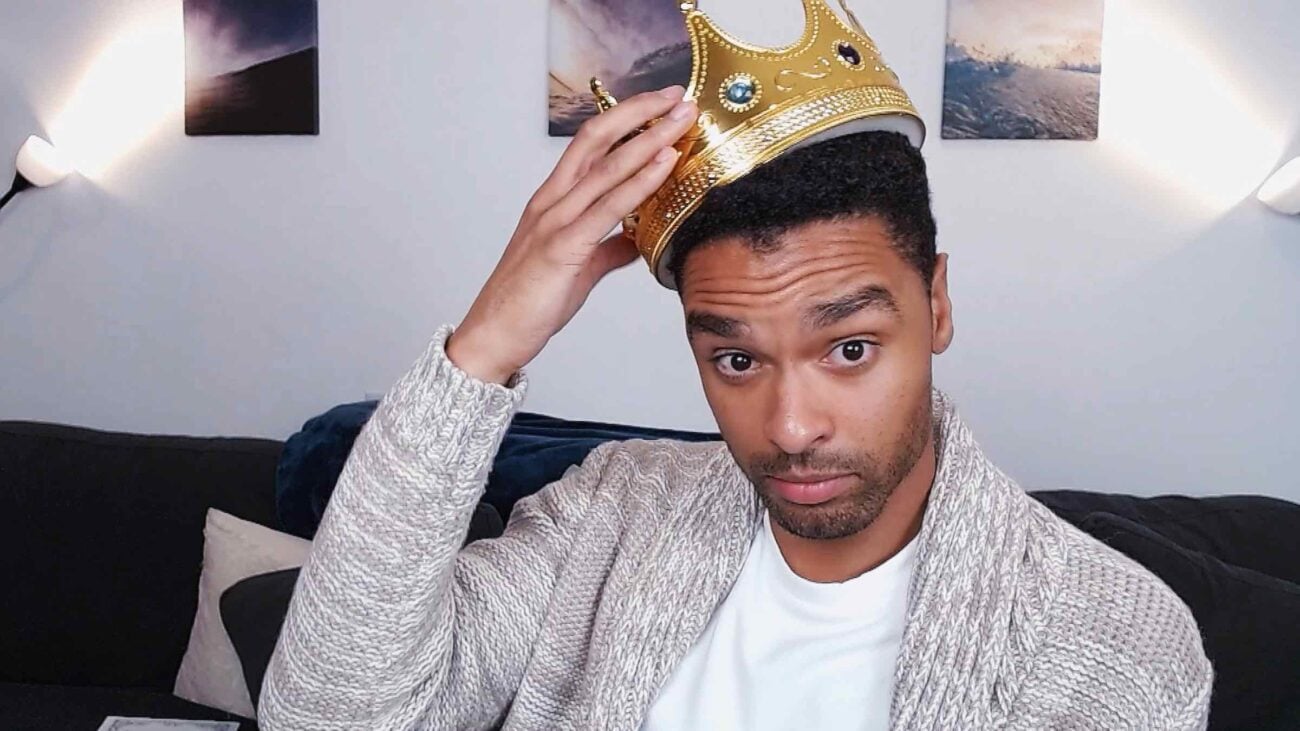 Rege-Jean Page: Swoon over all the actors who’ve read us stories on CBeebies

After the incredibly captivating Bridgerton, we thought we’d wait quite a while before we saw or heard from the handsome Duke of Hastings. . . oops, we mean Regé-Jean Page, until CBeebies announced their latest reader. And considering the British-Zimbawean loves reading, he has guest starred on CBeebies Bedtime Stories.

Just when we thought Regé-Jean Page was the first major star, we realized that many other members of celebrity royalty have & will be doing the same. This means that you can put your children to sleep and enjoy your favorite actors, sounds like 2021 is getting better & better.

According to Den of Geek, in 2019, Charlotte Riley stated: “Actors want to be able to read bedtime stories so that their children or nieces can watch something that they do rather than hard-hitting dramas or scary films.”

It looks like every Bridgerton fan will retire from their daily bedtime stories to let their kids watch Regé-Jean Page read one or two CBeebies Bedtime Stories. Thanks to Buzzfeed, it looks like the actor will read Rain Before Rainbows by Smriti Halls & David Litchfield. 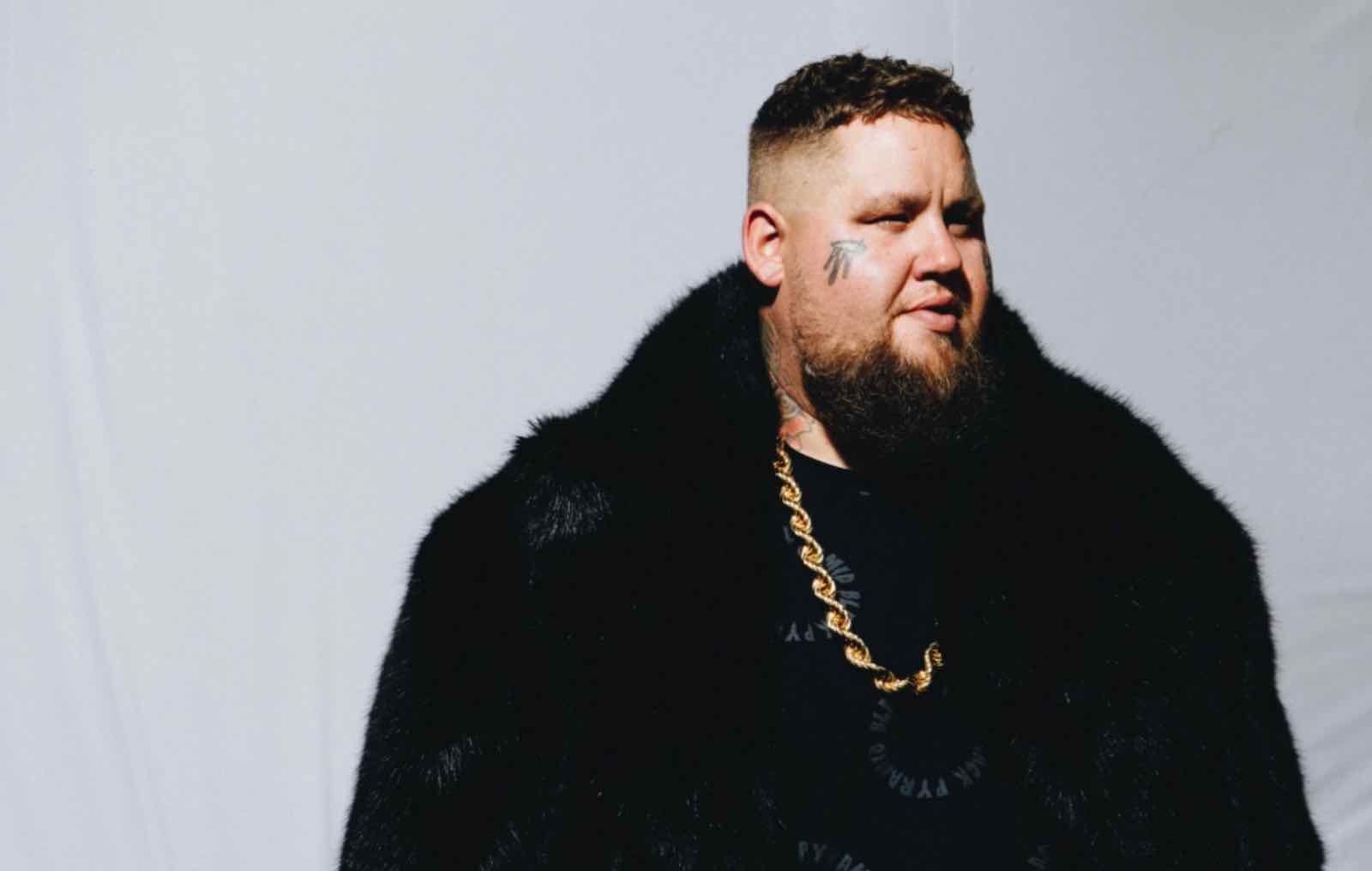 Rag ‘n’ Bone Man isn’t just “Human”. In fact, this British singer & songwriter will be helping children fall asleep with his reading on CBeebies Bedtime Stories on Monday night. The star will read My Dad Used to be So Cool by Keith Negley and we can’t wait to hear it! 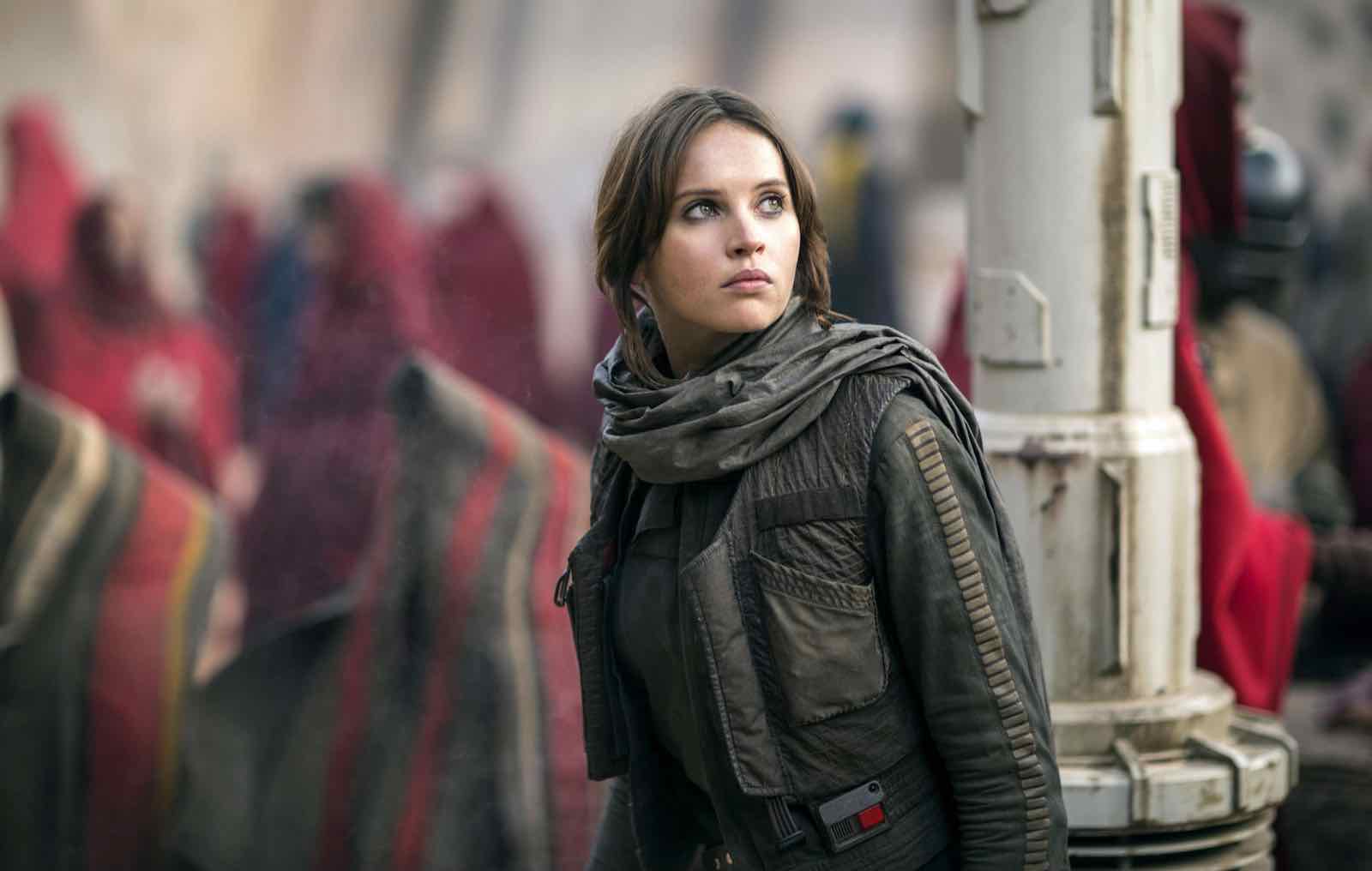 If you didn’t cry your eyes out for The Theory of Everything, Felicity Jones will definitely move you with a story of The Huffalots by Eve Coy on Tuesday, March 16th. The book focuses on children’s perception throughout the day. First they might be cranky like “Huffalots”, but by the end of the day they’re “Lovealots”. 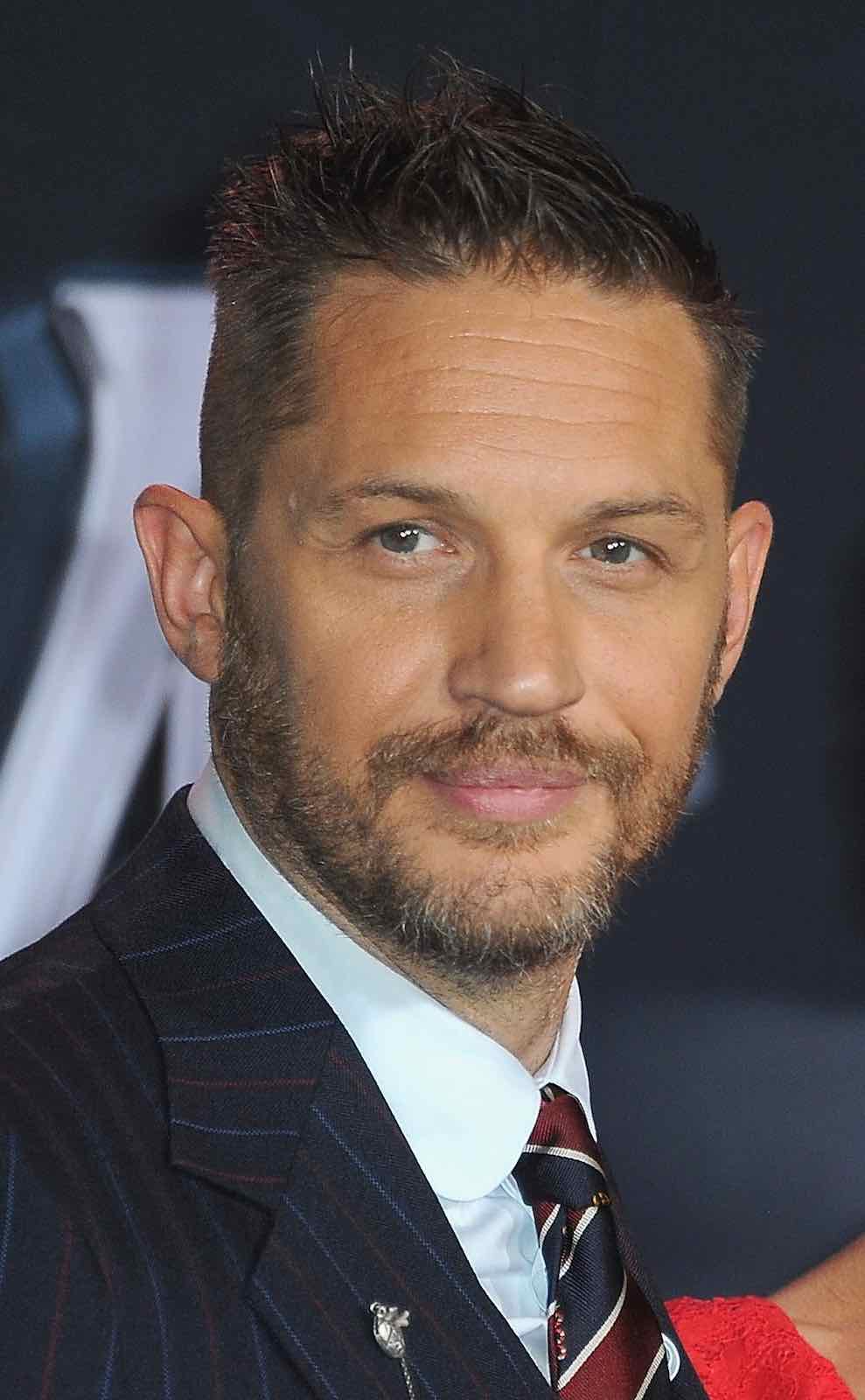 It might not be Venom time, but this dark-humored hero will actually read  Somebody Swallowed Stanley by Sarah Roberts & Hannah Peck on the UK network. CBeebies will broadcast Tom Hardy’s bedtime reading on Thursday March 18th.

However, this isn’t the first time the Hollywood actor has guest starred on the children’s show.  As noted by Den Of Geek, Tom Hardy actually read a story back in 2016 when the star told the audience: “I will lend this monkey my monocle.” And since then, everyone has wanted to read a bedtime story. 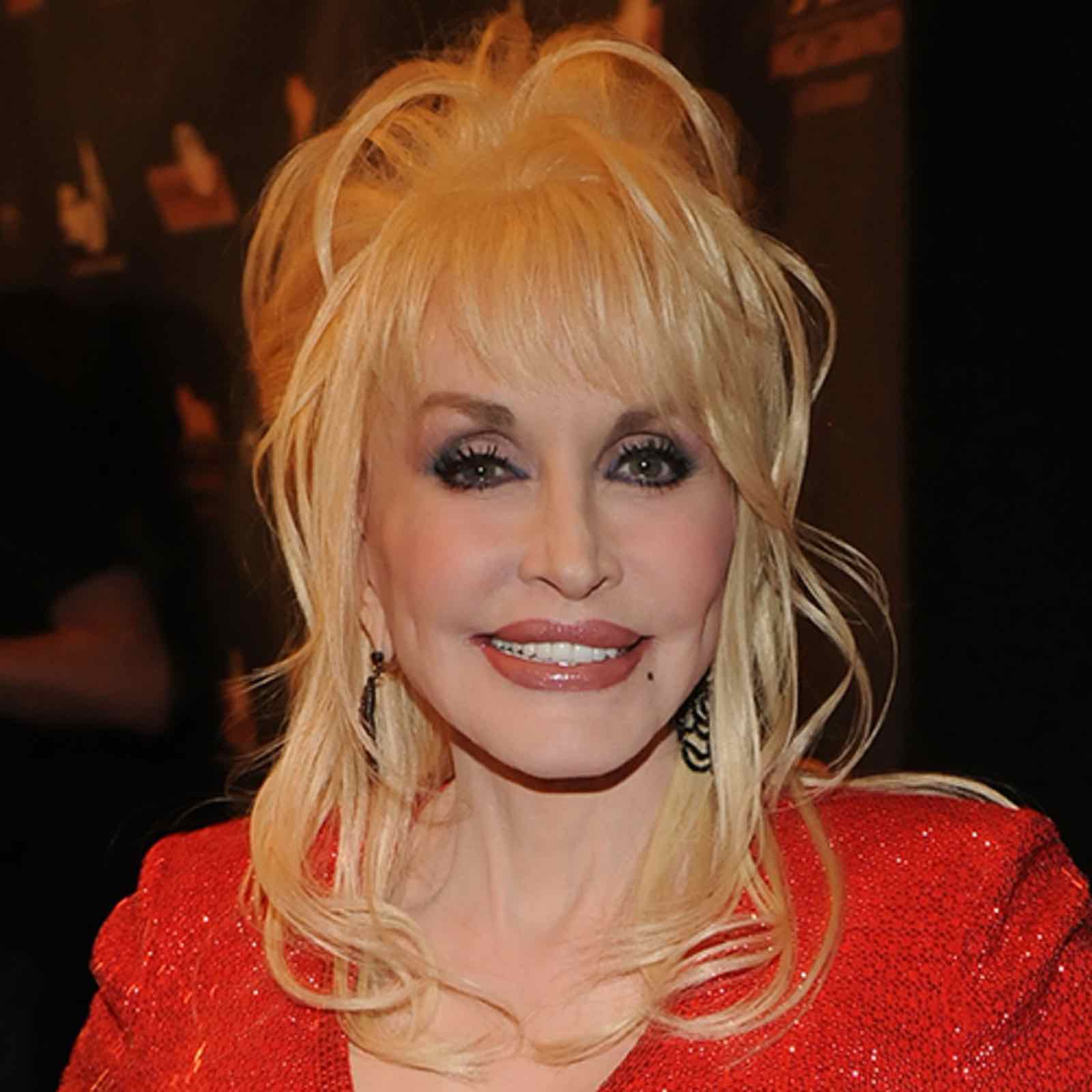 These CBeebies readers didn’t fall out of the sky. According to CBeebies producer Claire Taylor, these readers coming to the stage could be from the “Tom Hardy effect”. BBC explains that this “effect” came after over 417,000 people watched Hardy on Facebook reading on the British network’s program. Hardy’s most watched read had approximately 600,000 views. 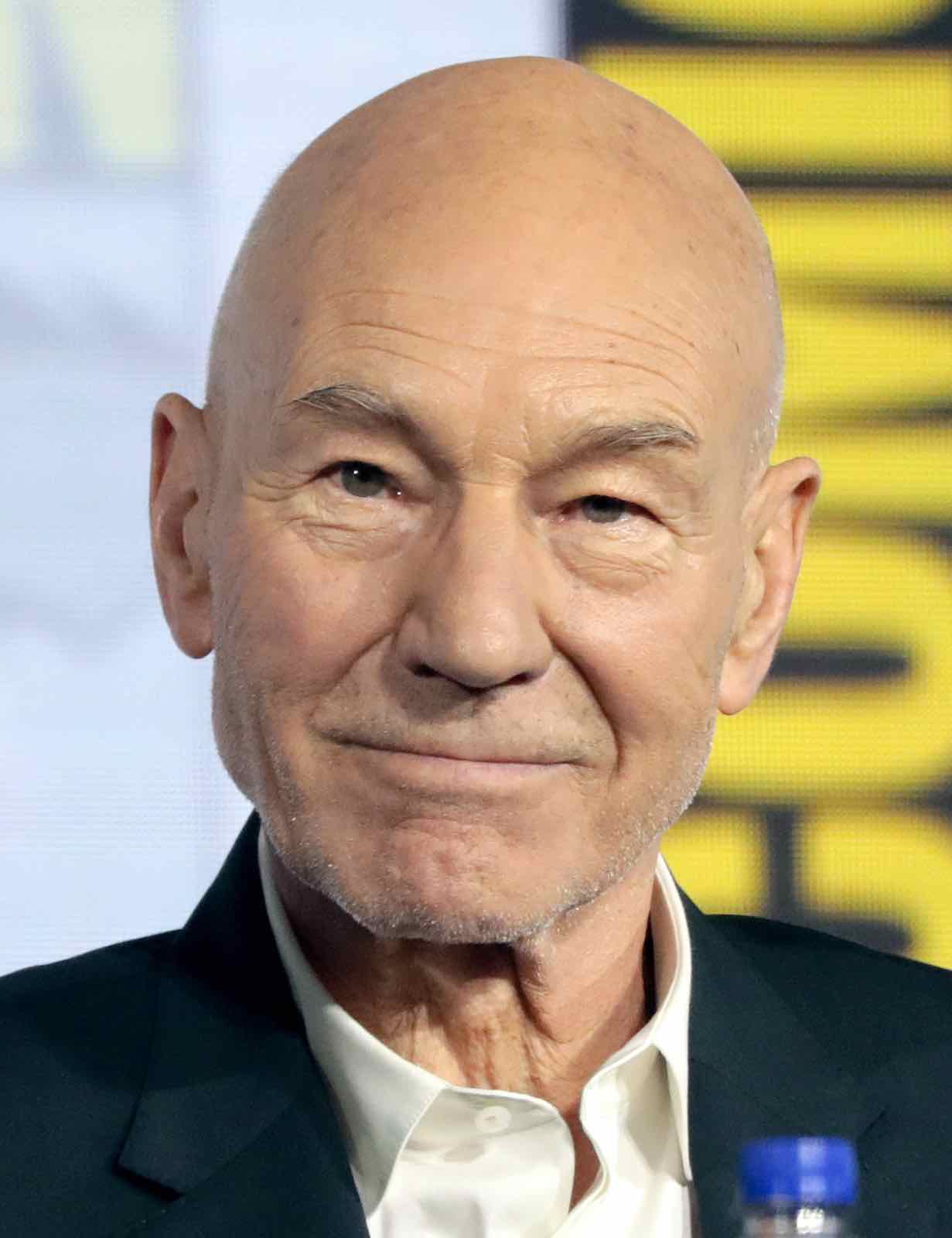 In 2016, Star Trek’s very own Sir Patrick Stewart has been reading throughout the pandemic on his Instagram, but did you know he read on CBeebies? Just like Regé-Jean Page, this actor has a voice we want to listen to. Stewart read Wishmoley and The Little Piece of Sky by Julia Hubery & Mary McQuillan,

If you happen to miss the show or you don’t have British cable, the CBeebies & BBC iPlayer will have these episodes ready for you! Are you excited to listen to Regé-Jean Page read a children’s bedtime story? Let us know in the comments below.