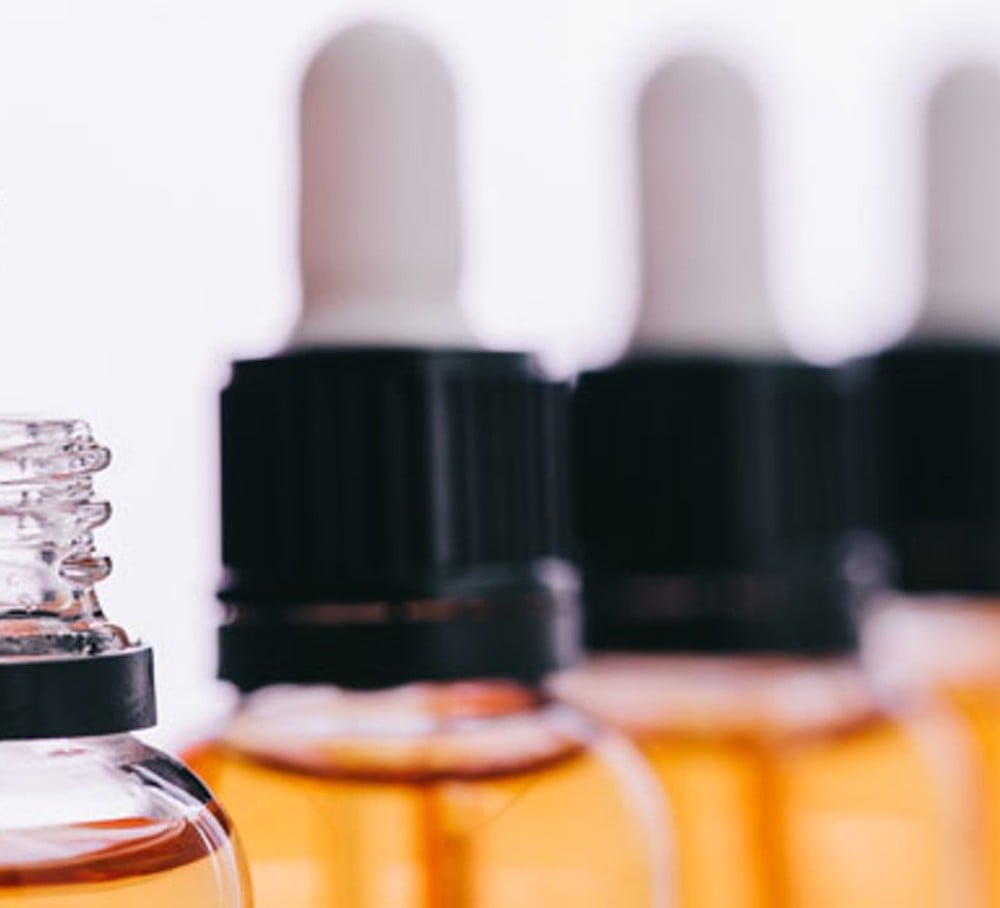 Is CBD Oil legal? Here are the benefits

CBD has been exploding in popularity as a wellness product over recent years. Nonetheless, of the different CBD products available on the market, there is a single product that is equally loved by all consumers alike—CBD oil. A huge amount of new suppliers have jumped into the market, and you can evaluate their products by reading about them online, from a Verma Farms review to a Cannadips user testimony. Catch up on all the latest CBD oil news right here.

But is CBD oil legal?

Many customers have doubts about CBD oil’s legality underneath their initial awe of CBD’s potential health benefits—relieving pain, seizures, and anxiety. “Is buying pure CBD oil legal?” is a question that makes them hesitate before purchasing even the best CBD oils.

Marijuana legalization in the U.S. is still quite unclear due to users having to deal with federal and state laws. And like most other hemp products, CBD oil’s legality is also hard to understand.

It is only right that consumers get to have a better idea of these laws before making their purchase. This article will help you understand where CBD oil is legal, what the exceptions are, and what can be expected of its legality in the future. 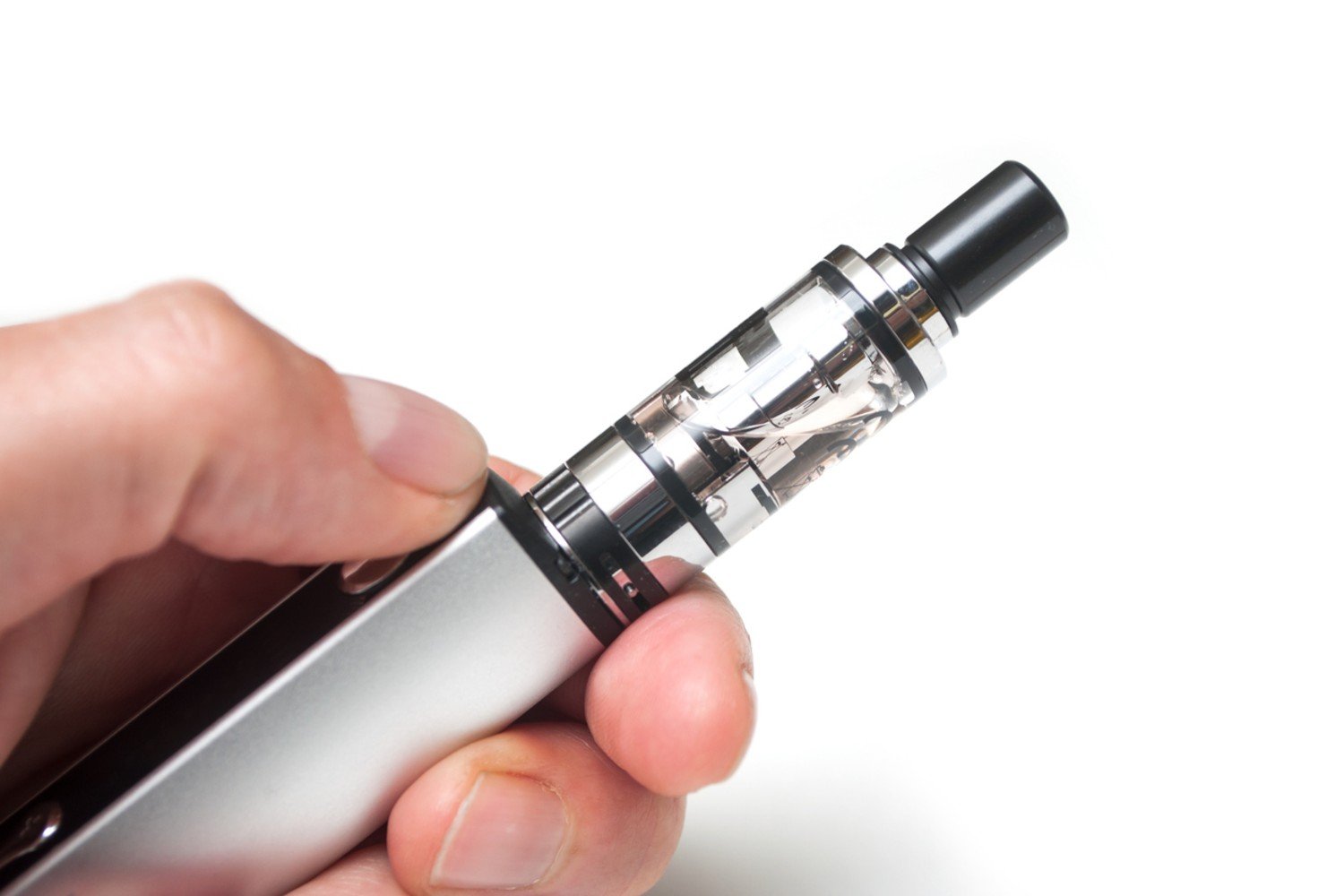 Hemp was removed from the DEA regulation and was made an agricultural commodity. Additionally, CBD (derived from hemp, not marijuana) was moved from Schedule I status to Schedule V status (substances having a low potential for abuse and dependence).

Nevertheless, this legality applies only to hemp grown under the U.S. Department of Agriculture’s strict supervision in the United States. This is a vital guideline as any CBD product available on the market containing hemp imported from foreign countries is illegal.

Furthermore, all CBD products, including CBD oil, are legal when derived from hemp and contain less than 0.3 percent THC. THC is the intoxicating compound found in large quantities in marijuana (around 10-80 percent depending on the form and strain) and is often associated with the recreation ‘high’. Hemp doesn’t have mind-altering effects as 0.3 percent is a small amount. 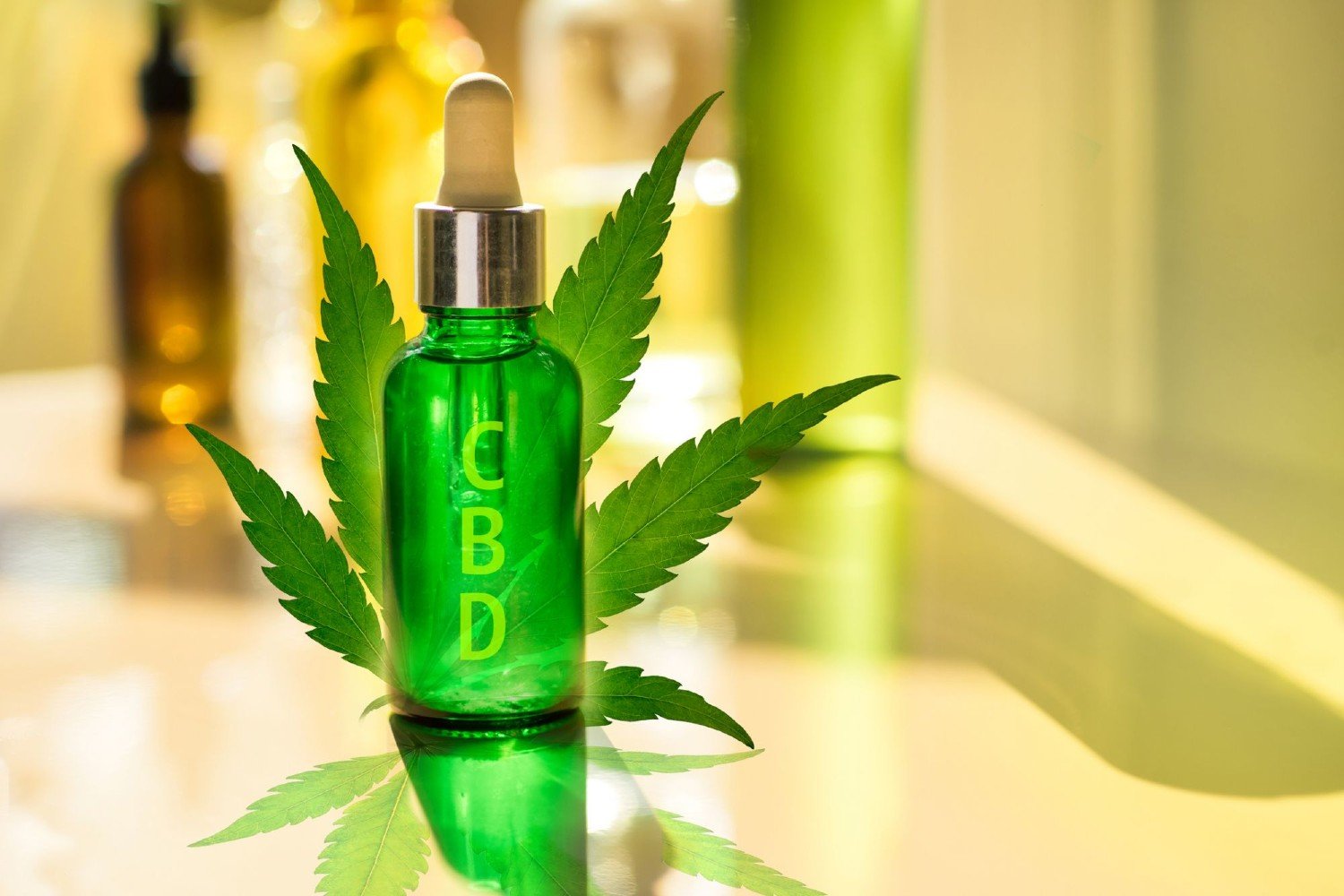 Whether CBD oil is legal or not largely depends on how it’s related to Cannabidiol (CBD) and tetrahydrocannabinol (THC)—the two primary compounds found in the cannabis plant. Often people confuse the two compounds as they come from the same plant and have the same number of atoms—both CBD and THC feature 21 carbon atoms, 30 hydrogen atoms, and two oxygen atoms.

Typically, the difference between these two products arises from their different structures that result in different effects. Put simply, CBD is non-psychoactive, whereas THC has mind-altering effects. The concentration of the latter in weed products determines the levels of ‘high’ users will experience.

Beyond their chemical structures, how these compounds interact with the human body also varies. THC binds with the brain’s CB1 receptors, which results in a sense of euphoria or high. On the other hand, CBD binds very weakly with CB1 receptors and sometimes inhibits THC’s binding with the same receptors. For this reason, full-spectrum CBD products like CBD oil don’t produce a high even if they contain 0.3% THC. 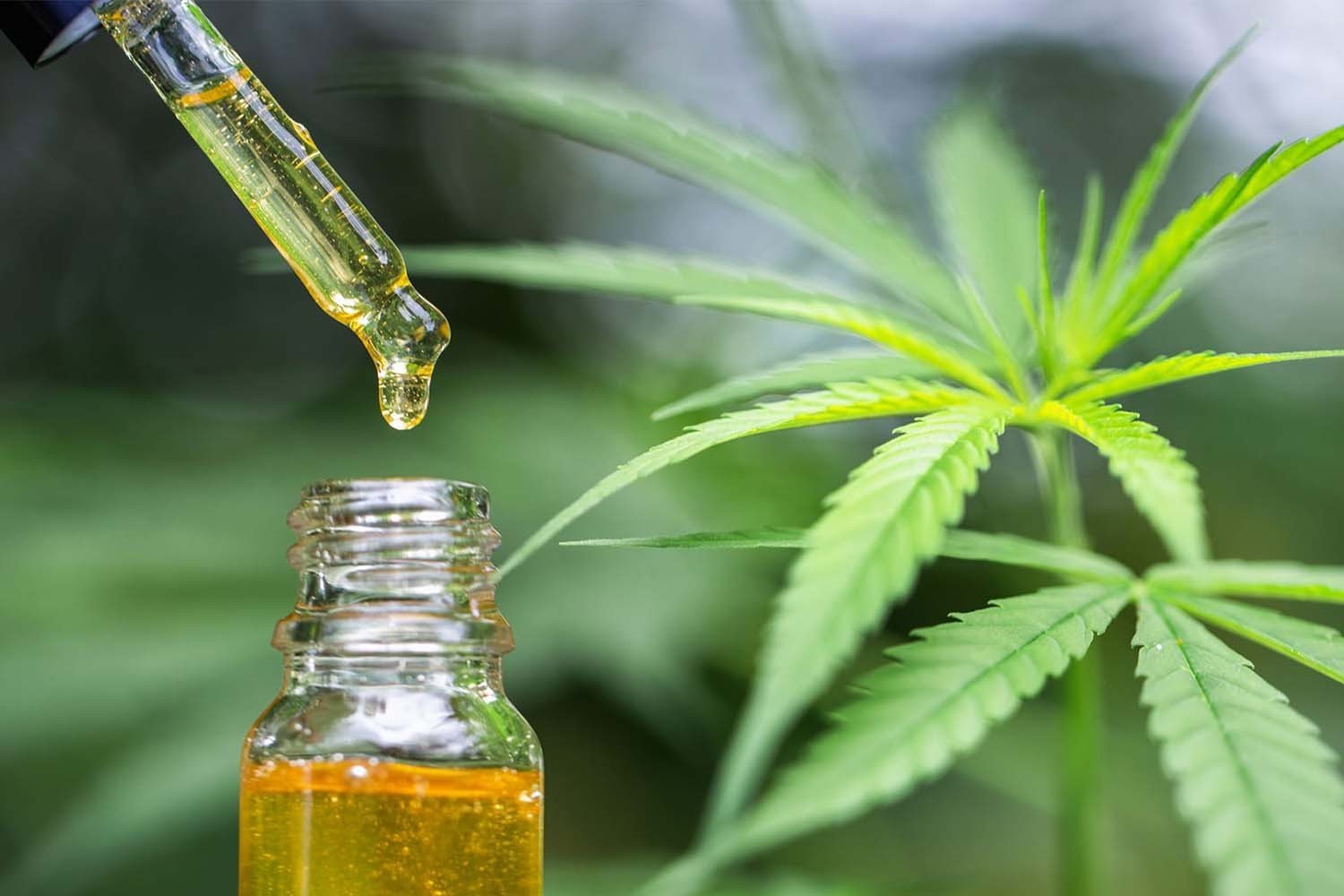 Unlike in the case of CBD and THC, even hemp companies, unfortunately, have to struggle with separating hemp from marijuana. Many people believe hemp and marijuana are different strains of the cannabis Sativa plant, which isn’t completely accurate.

Hemp is a variety of cannabis that contains no more than 0.3 percent THC by dry weight. It is the least non-intoxicating form of cannabis that is specifically ideal for industrial use. On the contrary, marijuana contains up to 30 percent THC and causes psychotropic effects. This level of potential intoxication is one of the many reasons why there still exists confusion as to whether CBD oil is legal. 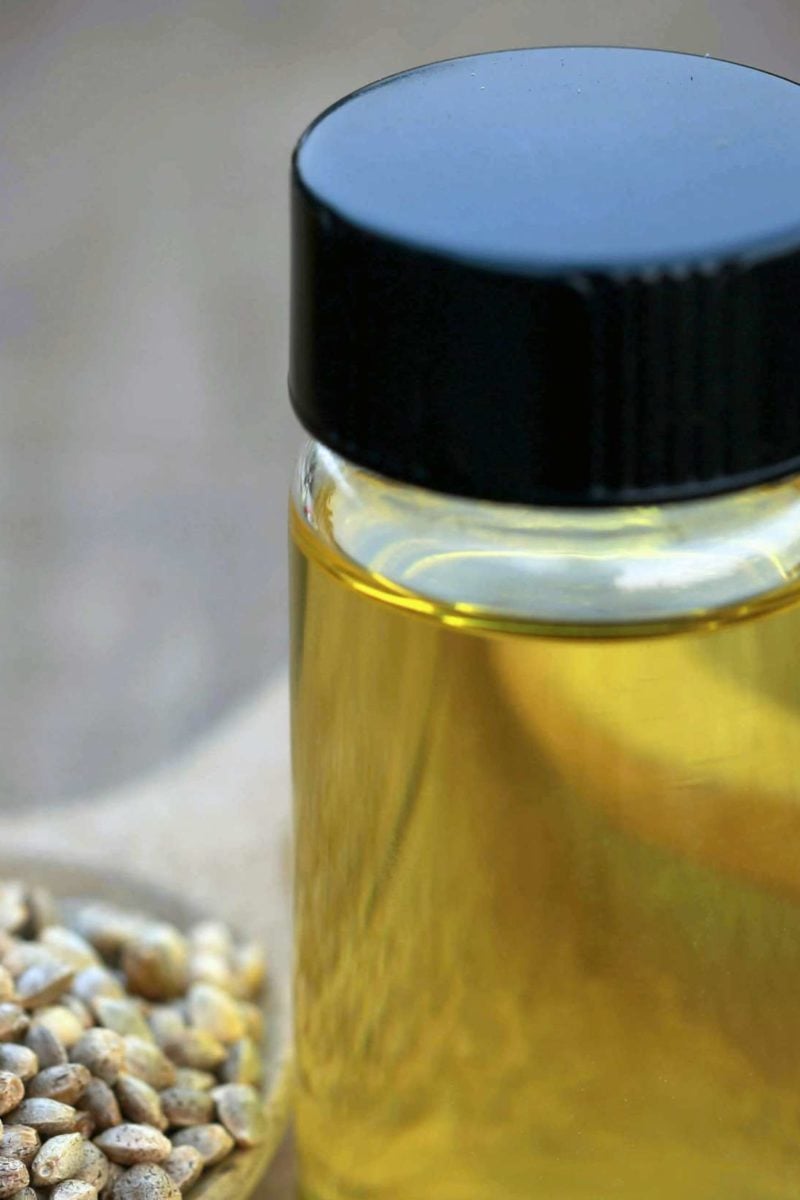 To put it short, buying CBD oil in the United States is legal as long as it contains less than 0.3 percent THC. Nevertheless, the exact answer to this question, and the law’s specificities can vary depending on the state you reside in.

A handful of states have legalized both medical and recreational cannabis, while others have put forward more restrictions. For instance, in Virginia, customers require a prescription from a certified doctor to purchase CBD oil.

So, in the end, you should always check your state laws to see where hemp-derived CBD products legally stand.

If you have recently got into using marijuana, you might have many questions in mind about CBD oil, hemp, marijuana, or perhaps the medical benefits of using CBD. To find answers and learn new facts about cannabis, visit CBDNerds. 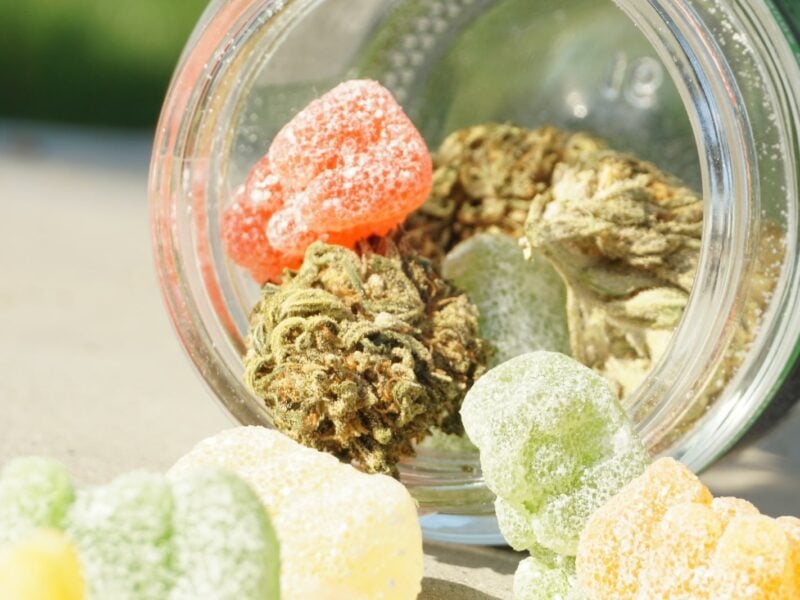 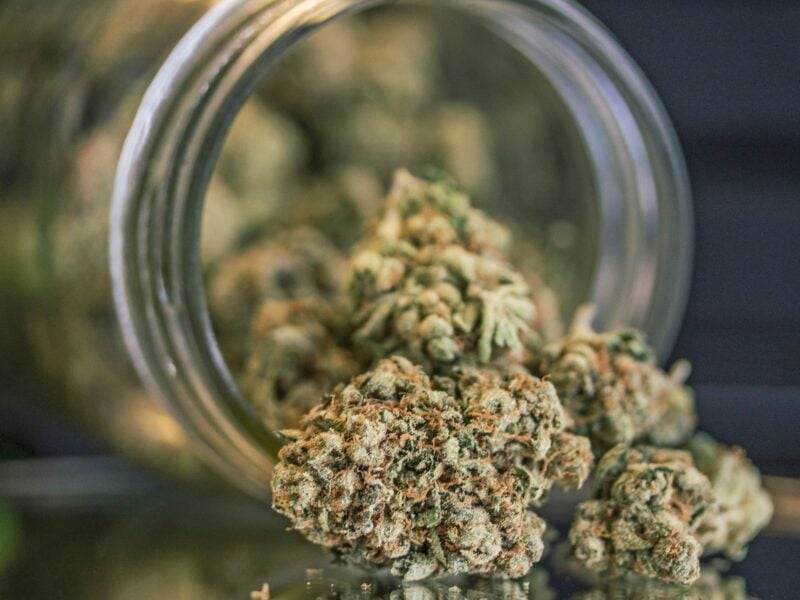 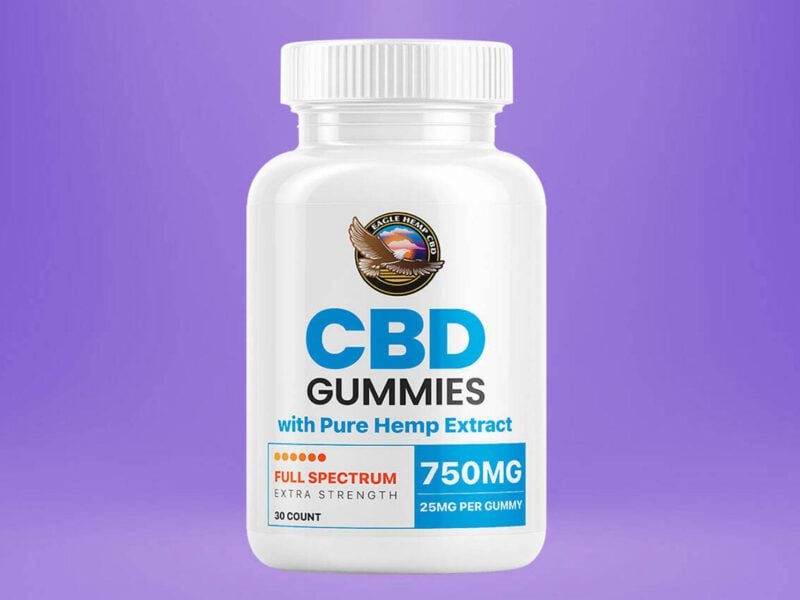