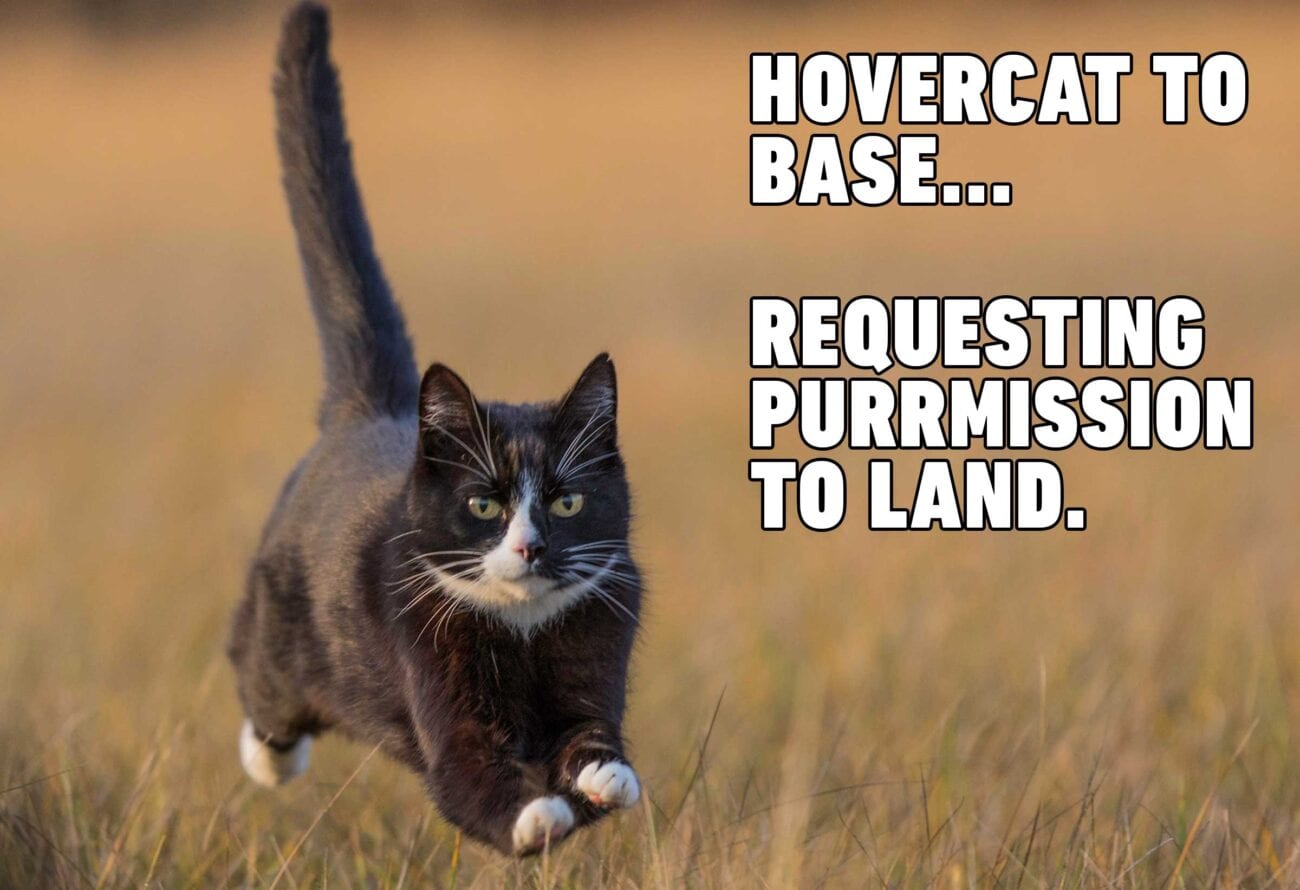 Cats, long worshiped by the Egyptians and now worshiped by us denizens of the 21st century, are just little weirdos. We mean that in the best and most affectionate way possible. Cats are our weirdos and we want to give them the world. Of course, however, that doesn’t mean that they aren’t absolved from being meme’d.

Cat memes are as old as the modern internet. They’re cute. They’re funny. They give us a long hard look into the odd world of cats and their owners. Here are some of our favorite cat memes for you to chuckle at. 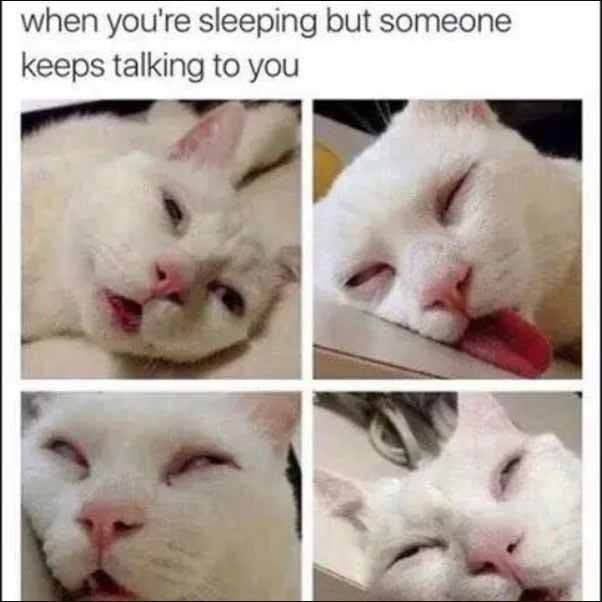 Cats reflect how we really feel about getting that much needed shut-eye, especially when someone just won’t shut up while you’re trying to get some sleep. 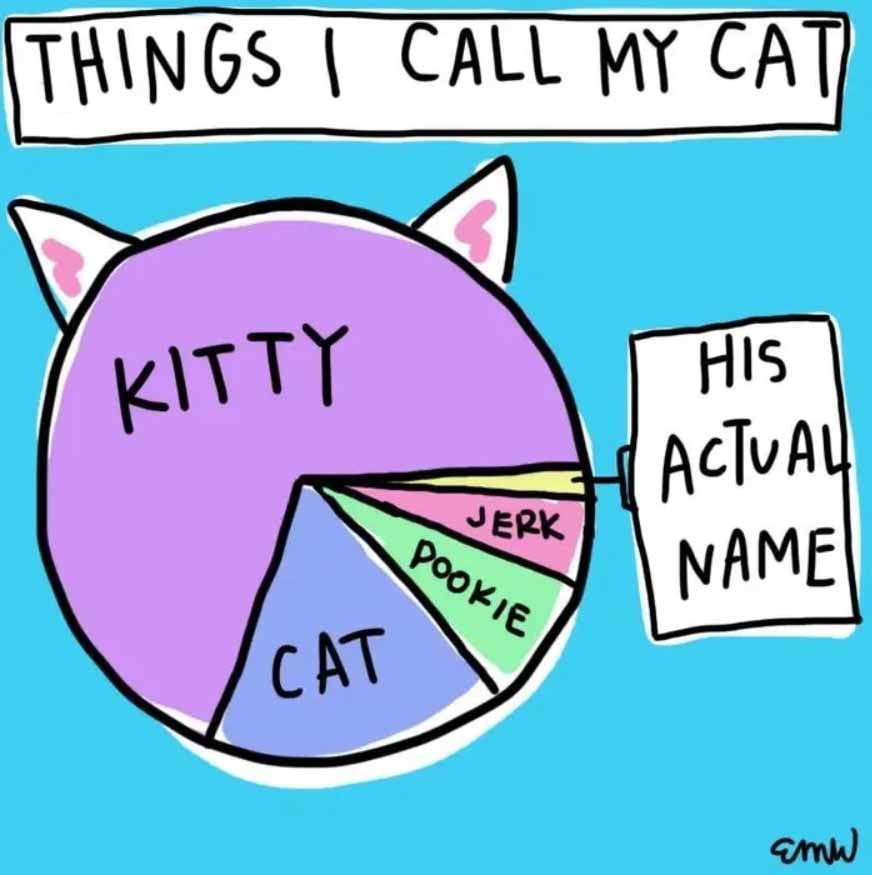 2. What you actually call your cat

LBR, cat owners rarely if ever call their cat by its actual name. Instead, it’s just a very detailed and odd series of pet names. 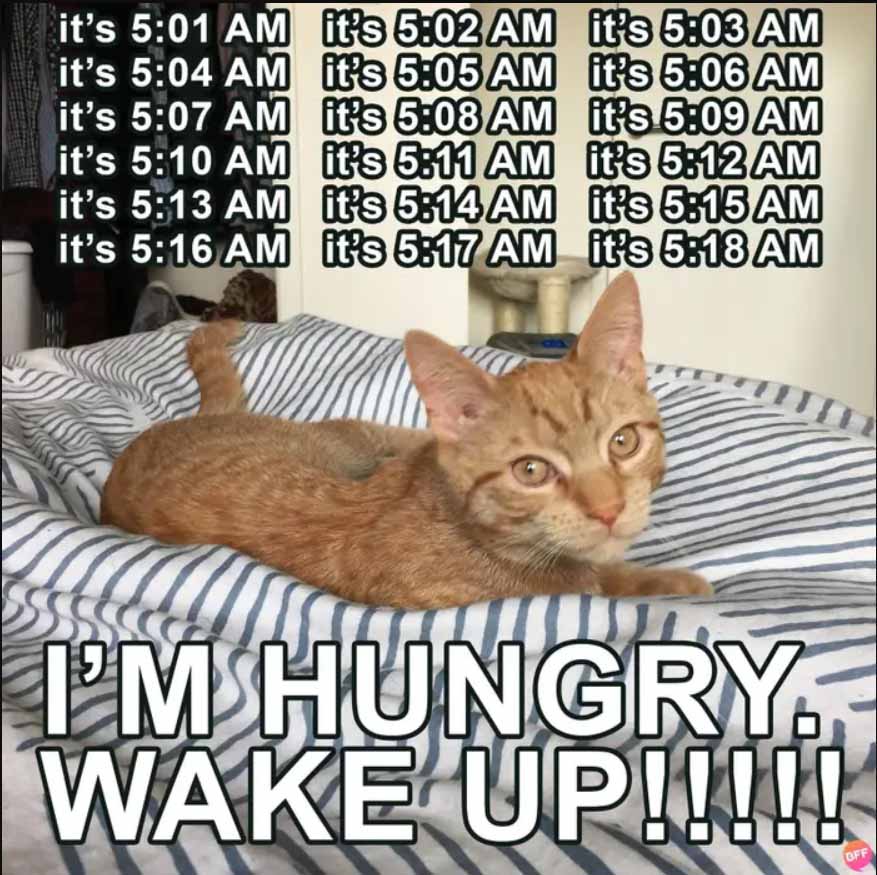 When it comes to their next meal, cat’s don’t care about such trivial things like days or nights. Cats only care about food and how soon they can get it. 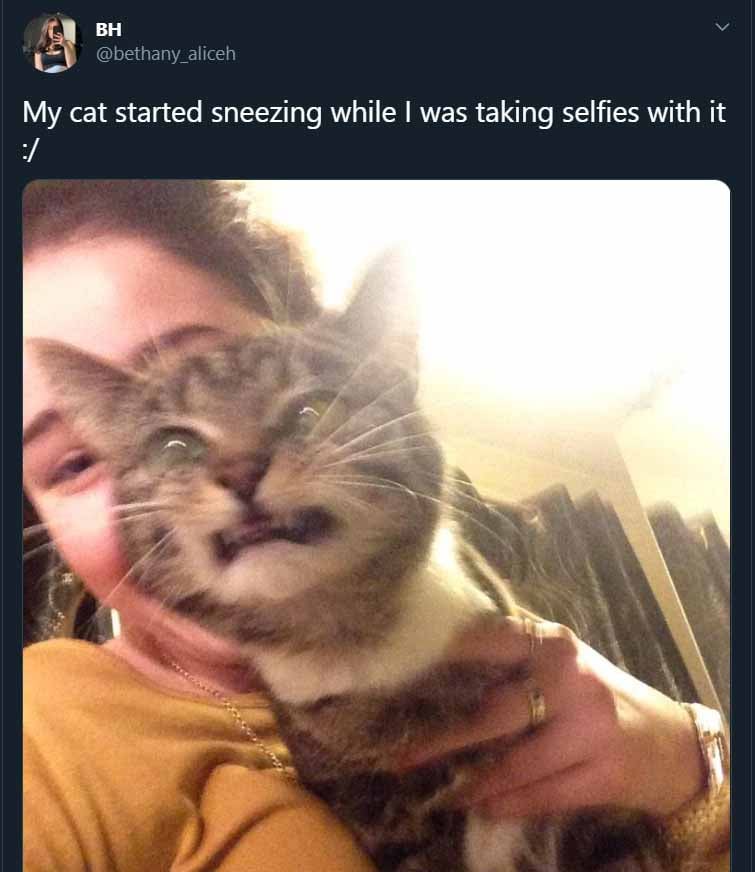 In pictures, cats vacillate between adorable and little demons. There is no in between for that look. No in between. 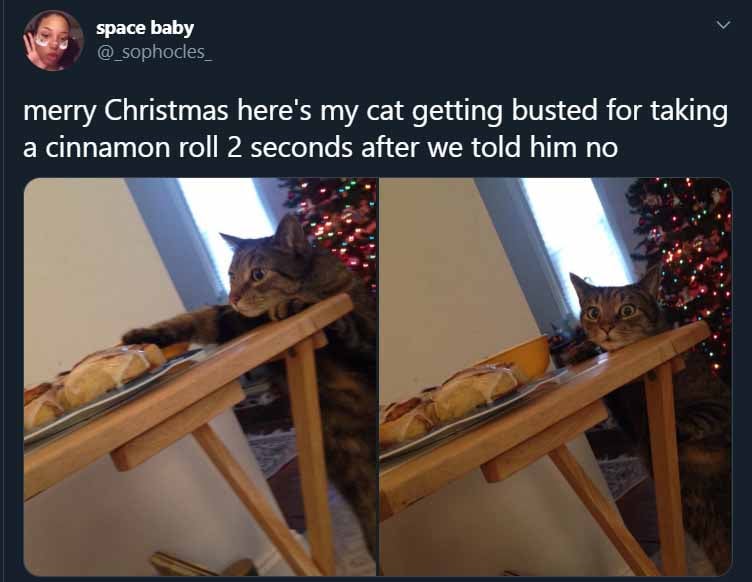 Cats, much like people, will be told not to do something and then will just go and do it anyway. There is no stopping them except constant vigilance. 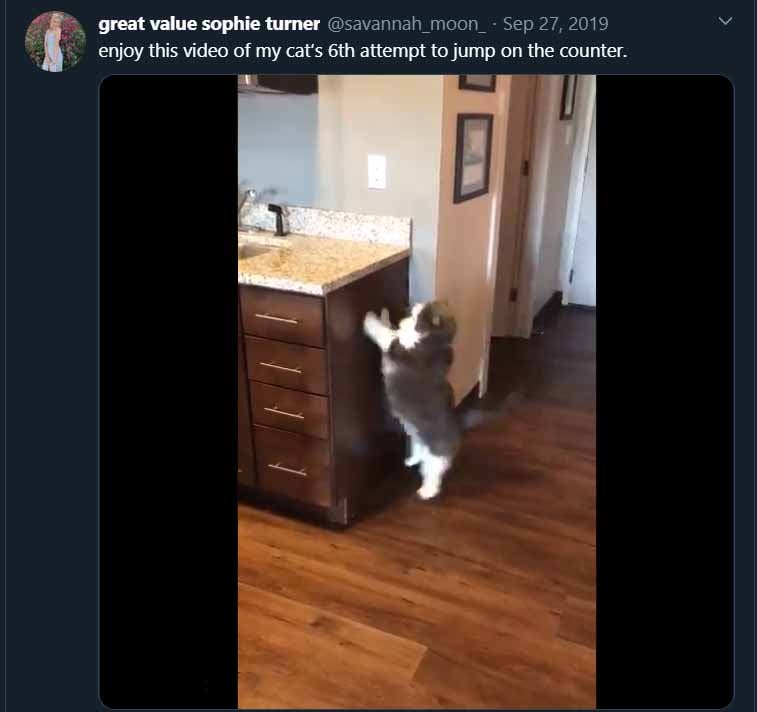 6. They don’t always “land on their feet”

Whoever came up with the whole story about cats landing on their feet clearly has not met a cat. Or, at least, not many cats. 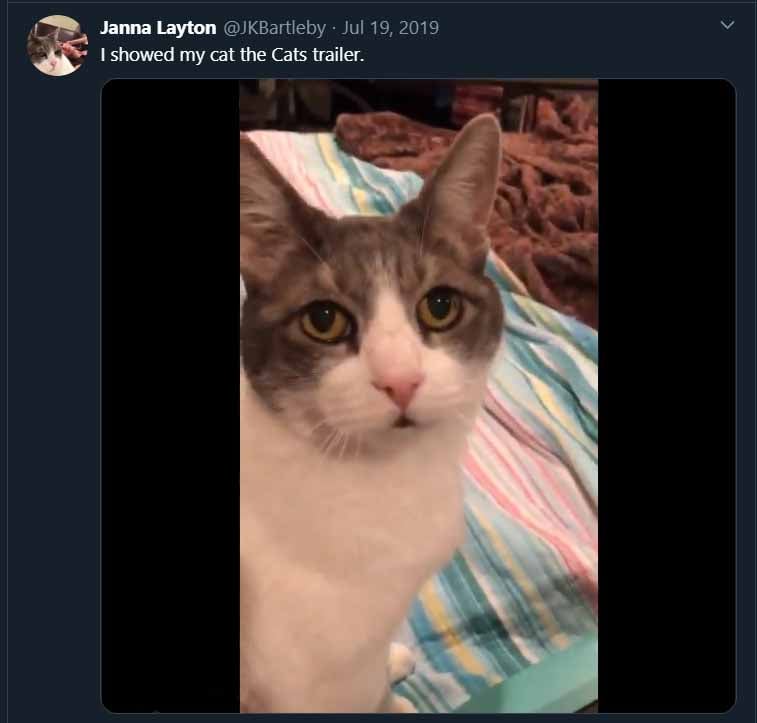 7. Even cats don’t get Cats

Yeah, buddy, we don’t know what to tell you on that front either. Just enjoy the madness. 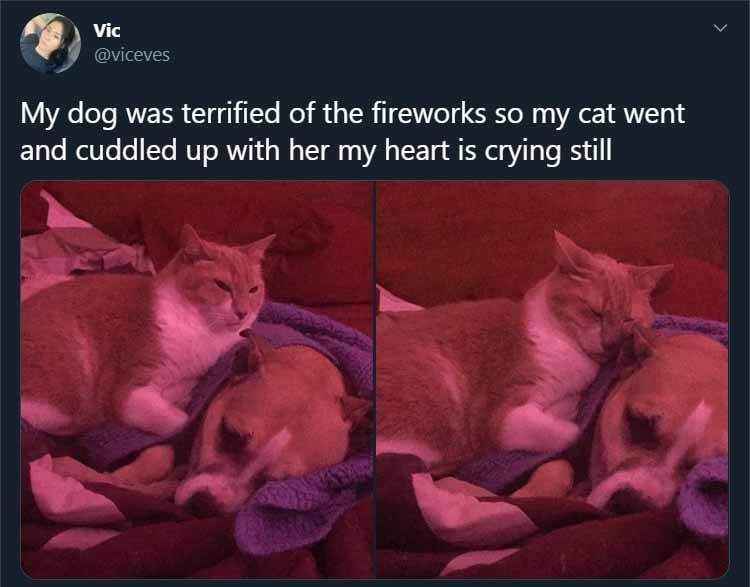 8. Sometimes they are so good

Cats can get a pretty rep sometimes, but they are wonderful and loving. They just don’t feel a need for constant affection and validation. 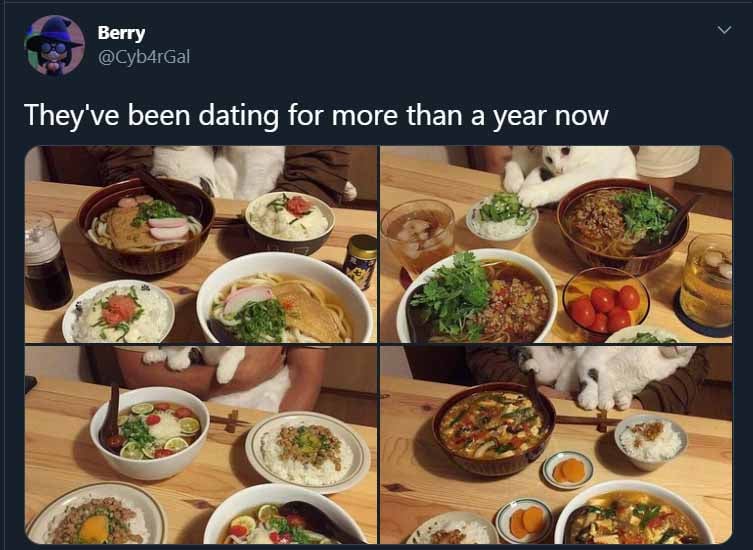 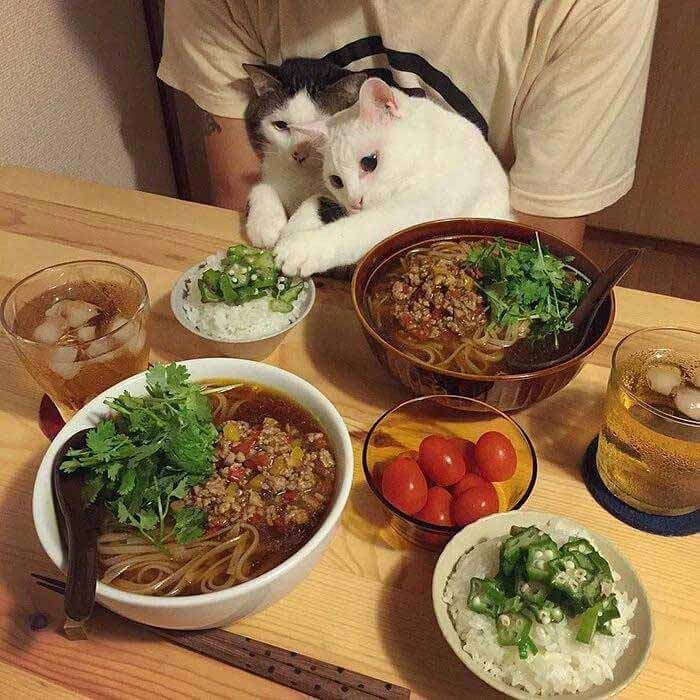 9. Sometimes they are ~that~ couple

Wow, if you’re a single owner could you feel like more of a third wheel with that love fest going on in your home? We’re certainly feeling it. 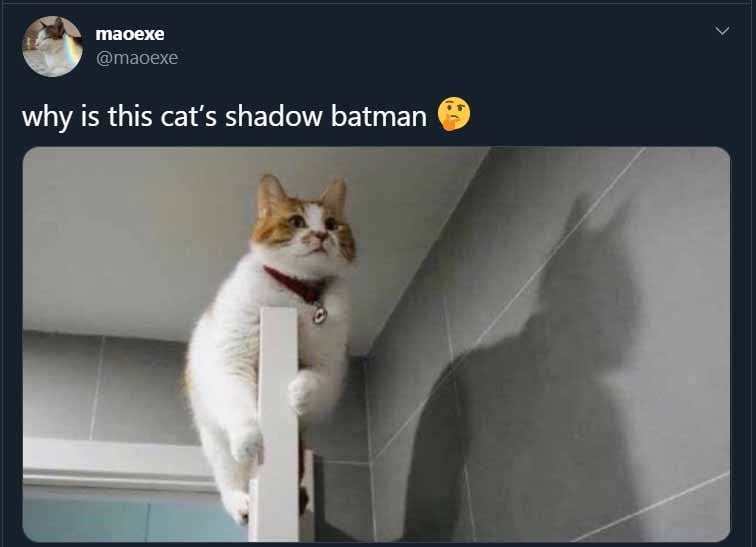 10. Sometimes they are Batman

We’d watch Batman as a cat. 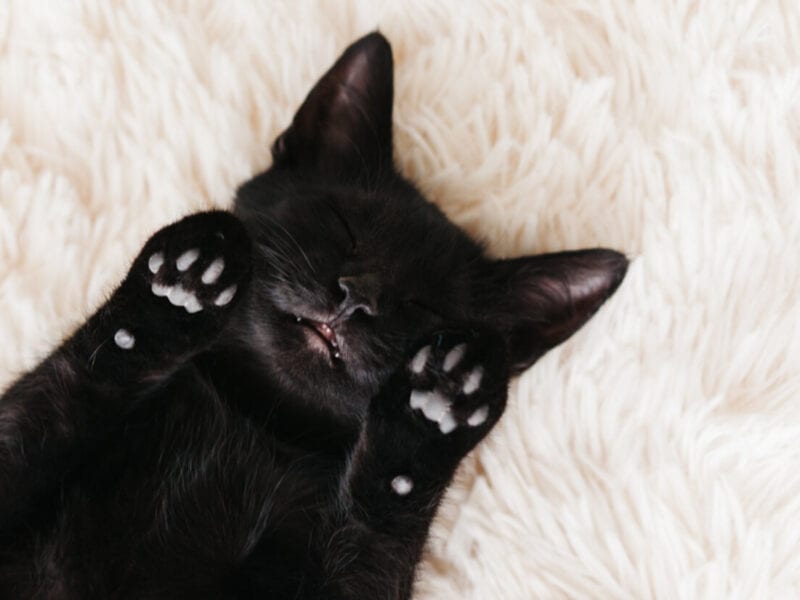