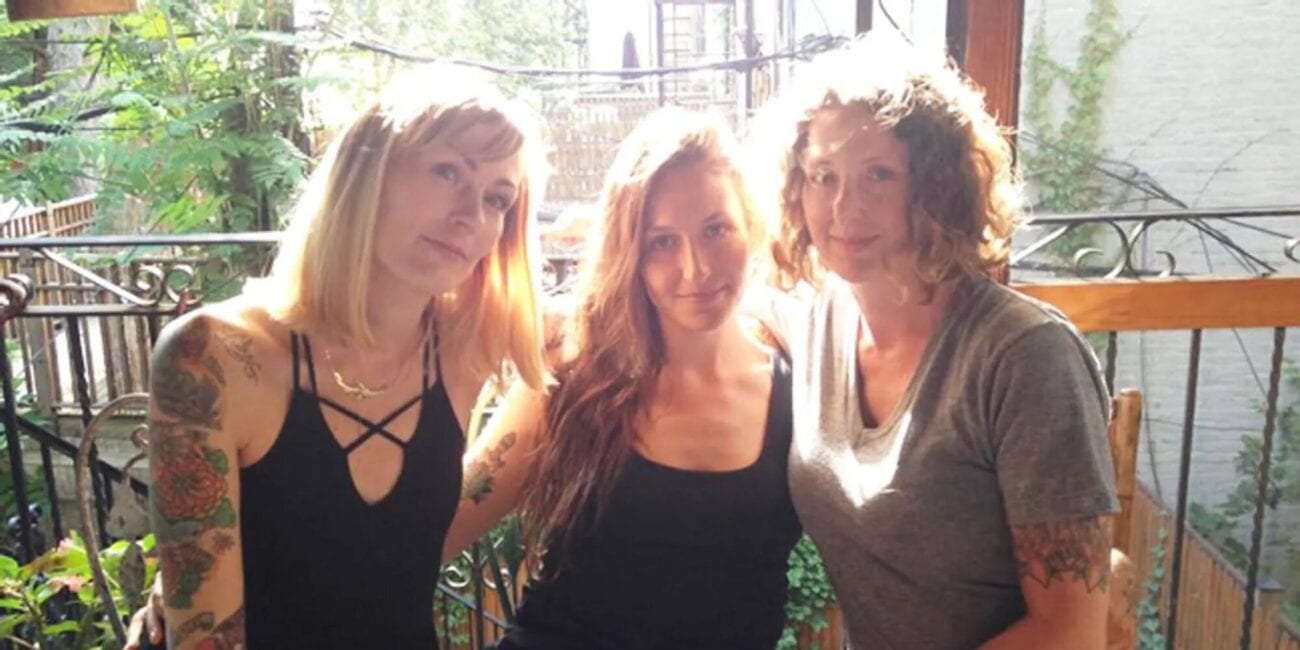 Domino Kirke is one of the co-founders of the doula company Carriage House Birth. The company was founded in 2010 with the mission of bringing “a fresh and holistic approach to reproductive health care while offering education and non-clinical physical and emotional support to birthing people” – according to their website.

Earlier this year, Domino Kirke faced the accusations of Shishi Rose, one of her close friends and a former teacher at her company. However, there’s not enough information about what actually happened. Here’s what we know about Shishi’s accusations against Carriage House Birth & Domino Kirke. 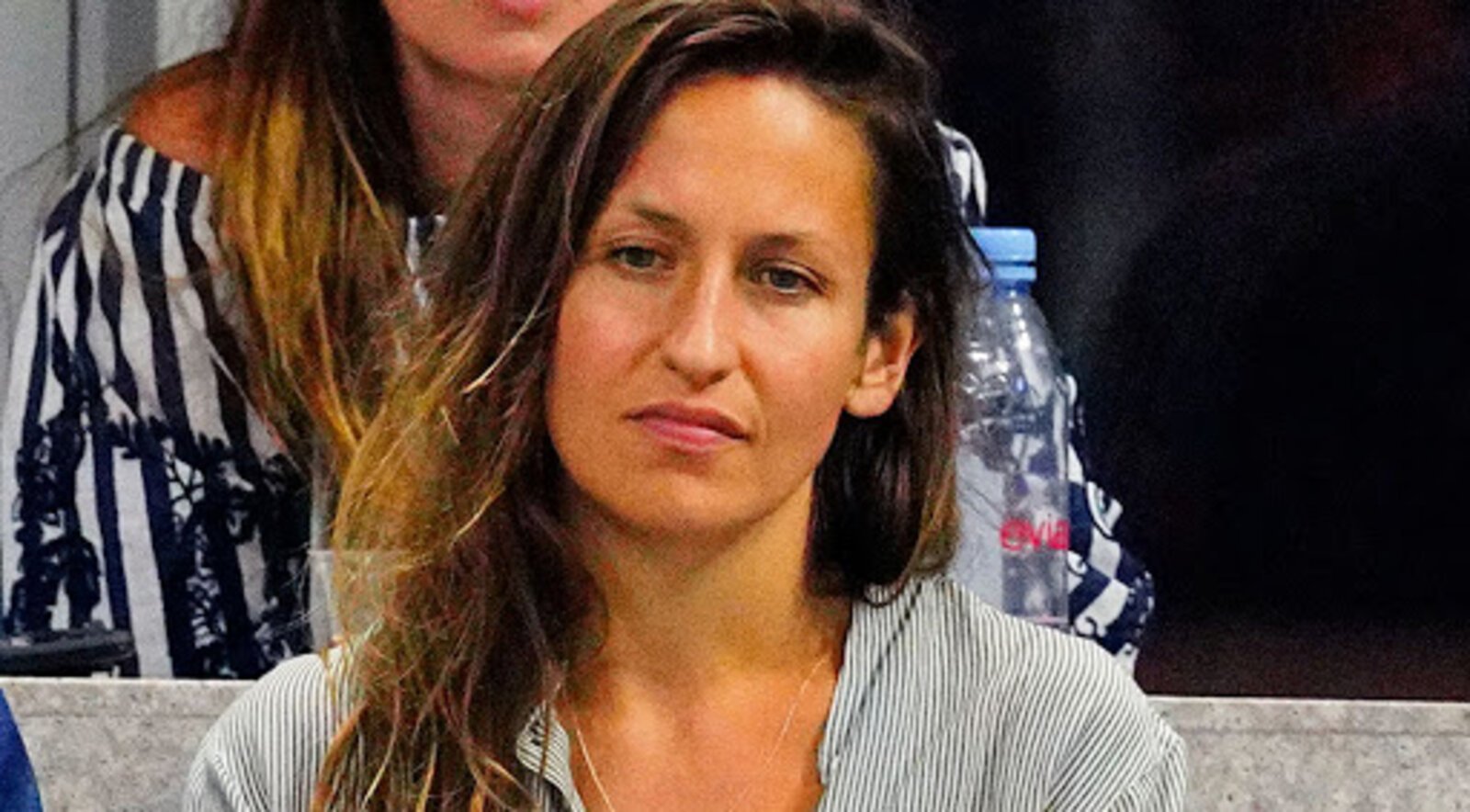 Who is Shishi Rose?

Shishi Rose is an anti-racist educator & activist. Before accusing Carriage House Birth of racism, Rose worked in the company as a doula. A doula’s job is to accompany pregnant women through their journey of giving birth – not an easy task.

Every doula’s goal is to make their clients feel as comfortable as possible before, during, and after birth. In general, doulas offer physical & emotional support, help parents with any questions they might have, and even advocating for birthing rights.

Shishi Rose’s Instagram page describes her as a “birth worker” & “postpartum protector” which suggests she works with the clients both during & after pregnancy. According to her personal webpage, Rose decided to become a doula once she learned the disparity in the survival rate between white & Black babies. Particularly, she was concerned about the negligence in postpartum care for Black babies. 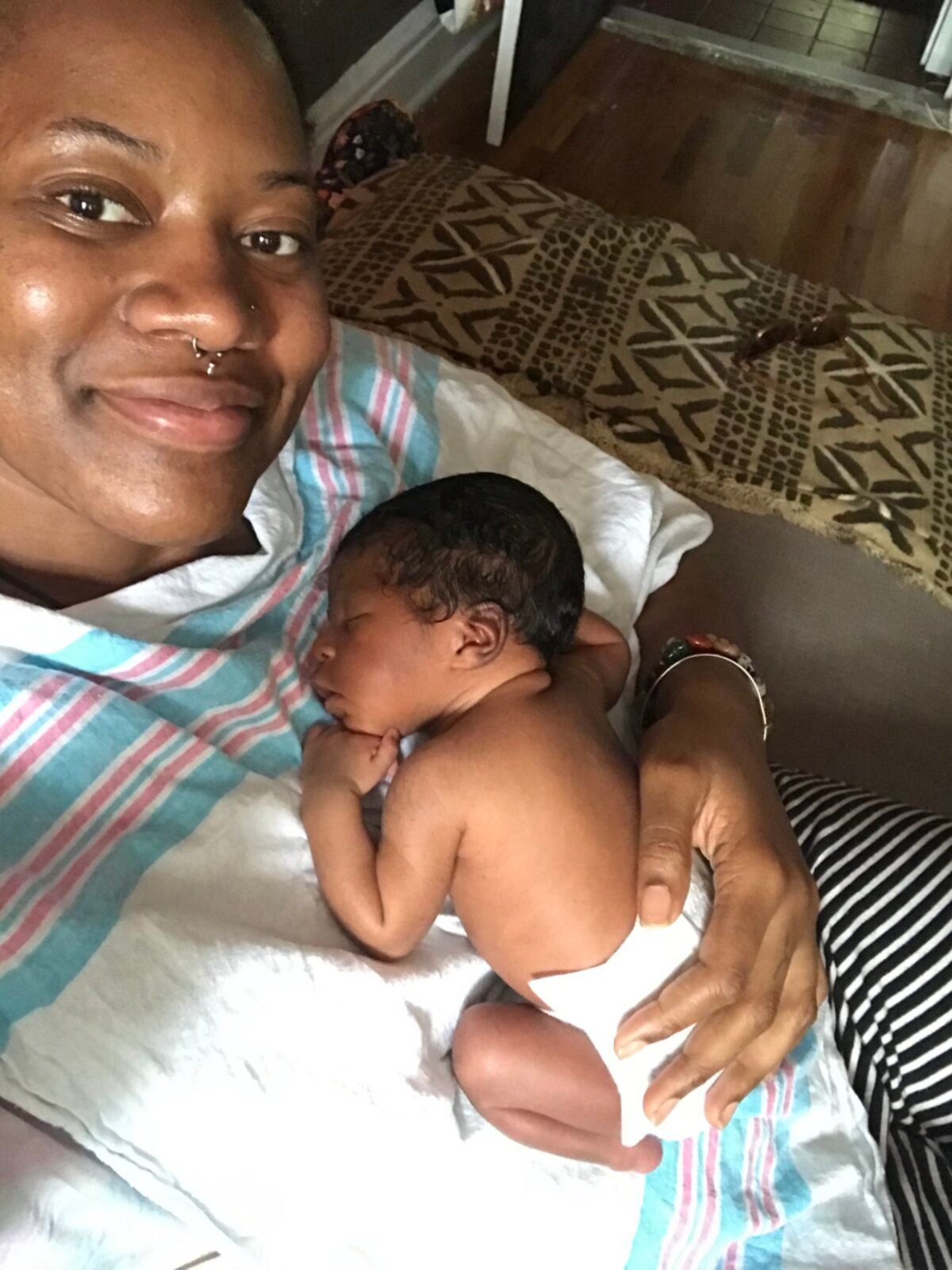 Rose’s main focus in her job & personal life is to advocate for Black people, which is precisely what prompted her to accuse Carriage House Birth of being a racist company. On May 25th, Shishi Rose uploaded a picture to her Instagram account, where she expressed she wouldn’t be teaching at the company anymore.

She said on her Instagram post: “We are working alongside an institution that was founded off of the brutalization of Black bodies and still functions similarly. Furthermore, we are in the middle of a pandemic, Black pregnant people currently navigating this system are at even higher of a risk of being harmed within it.”

Shishi Rose also accused Carriage House Birth saying, “Using Black bodies to gain money/better your business while not doing any anti racism work is peak colonization.” However, she didn’t mention what behaviors or situations made her call out the company and caused her to leave her teaching job. 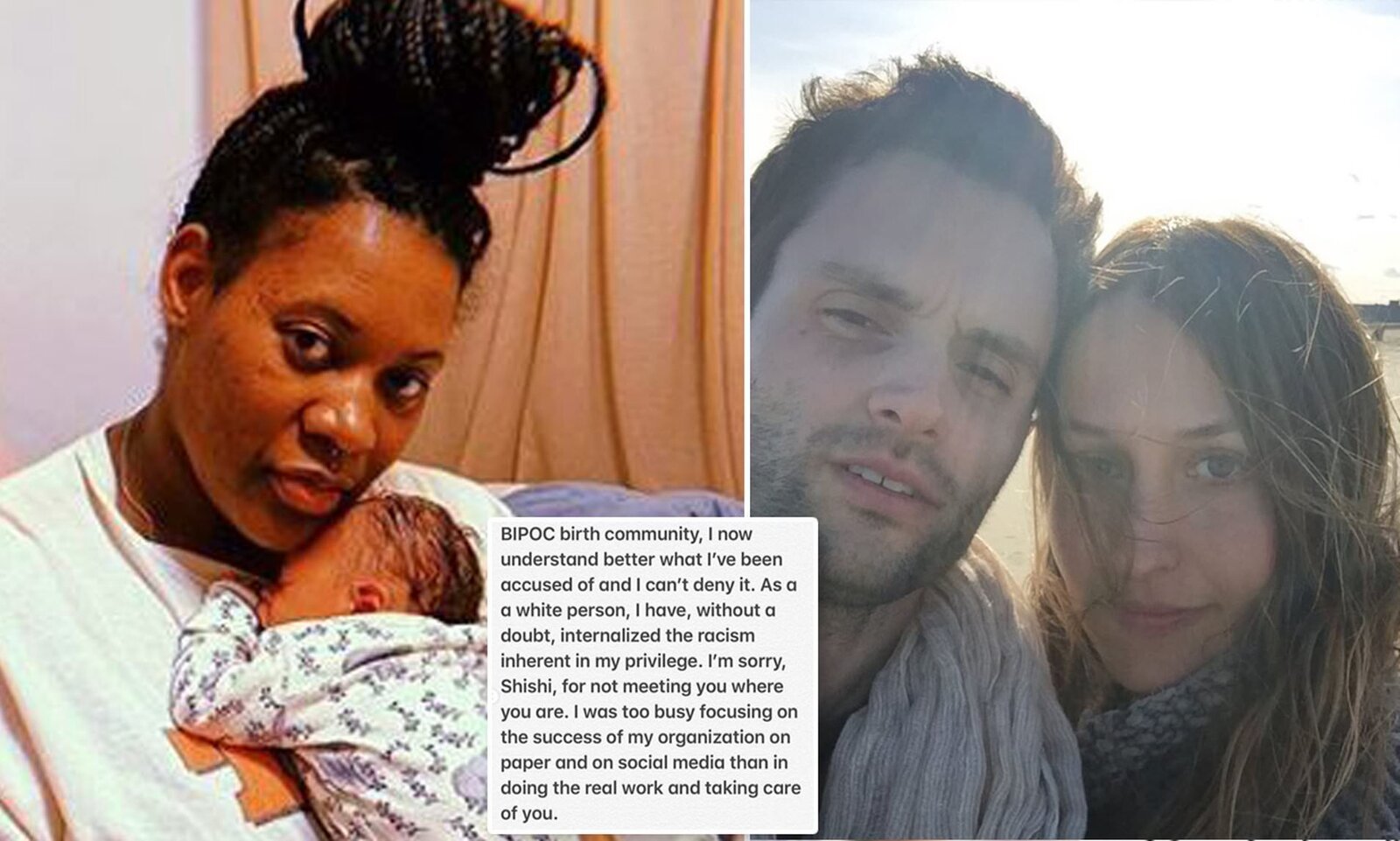 Three days after Rose’s accusations, Domino Kirke responded: “This week has been about pausing so I can really get behind what I say and do next, I didn’t trust myself to respond personally on social media right away. After a few days of consultations with mentors in my community, CHB has decided to pause on all trainings and offerings for the foreseeable future. We will be offering full refunds to our clients and students.”

Kirke also expressed on her Instagram post she would be stepping down from her role as a co-founder to allow for a more diverse leading of the company. She also admitted she had internalized racist beliefs, which led her to neglect Shishi Rose in some way. 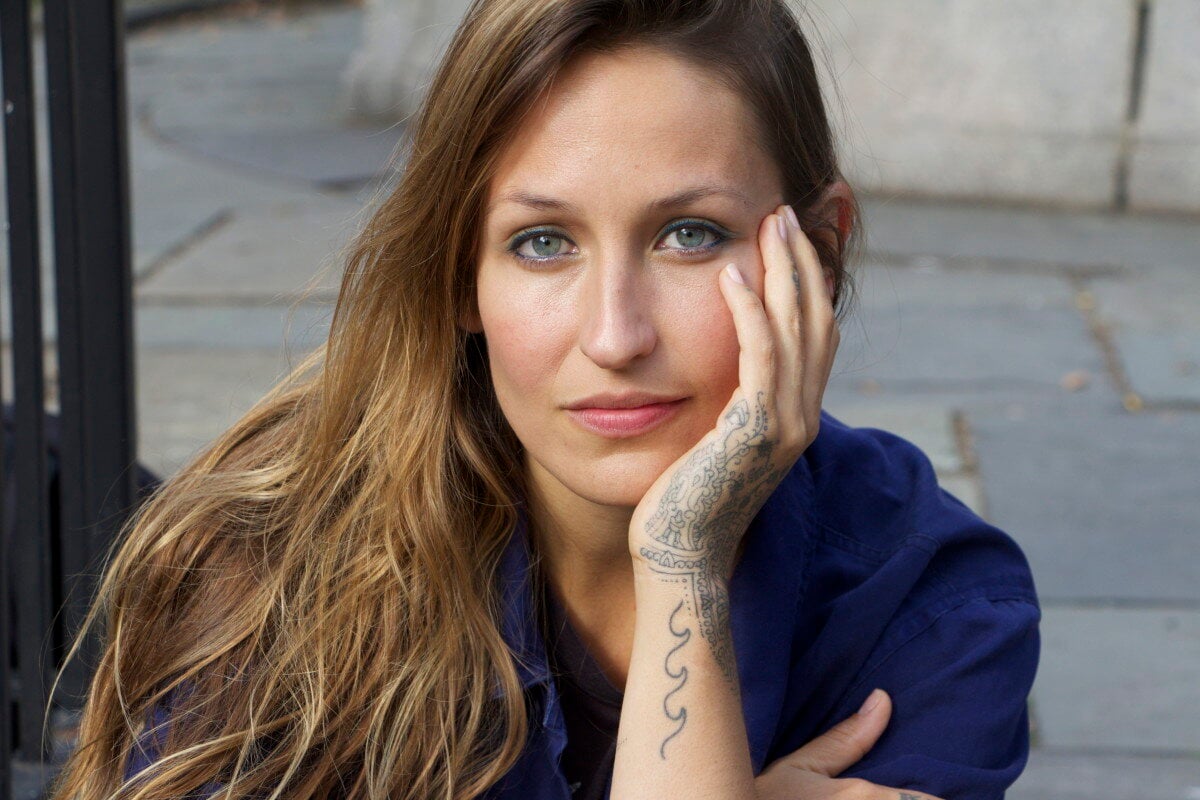 While Carriage House Birth decided to stop offering online classes right after the accusations, they have resumed their activities. The website advertises a free pregnancy support group, which started earlier this month, and a postpartum support group which is scheduled to end in November. 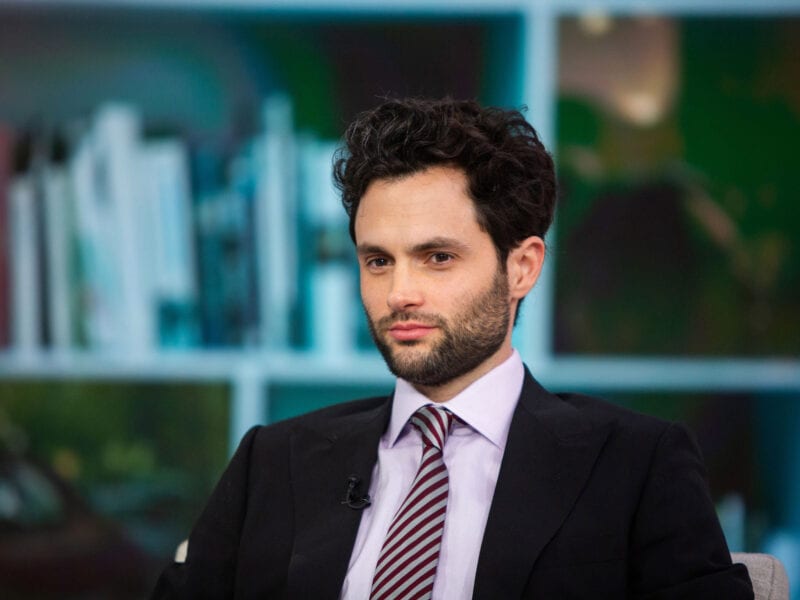 Here’s why Penn Badgley will always be our daddy