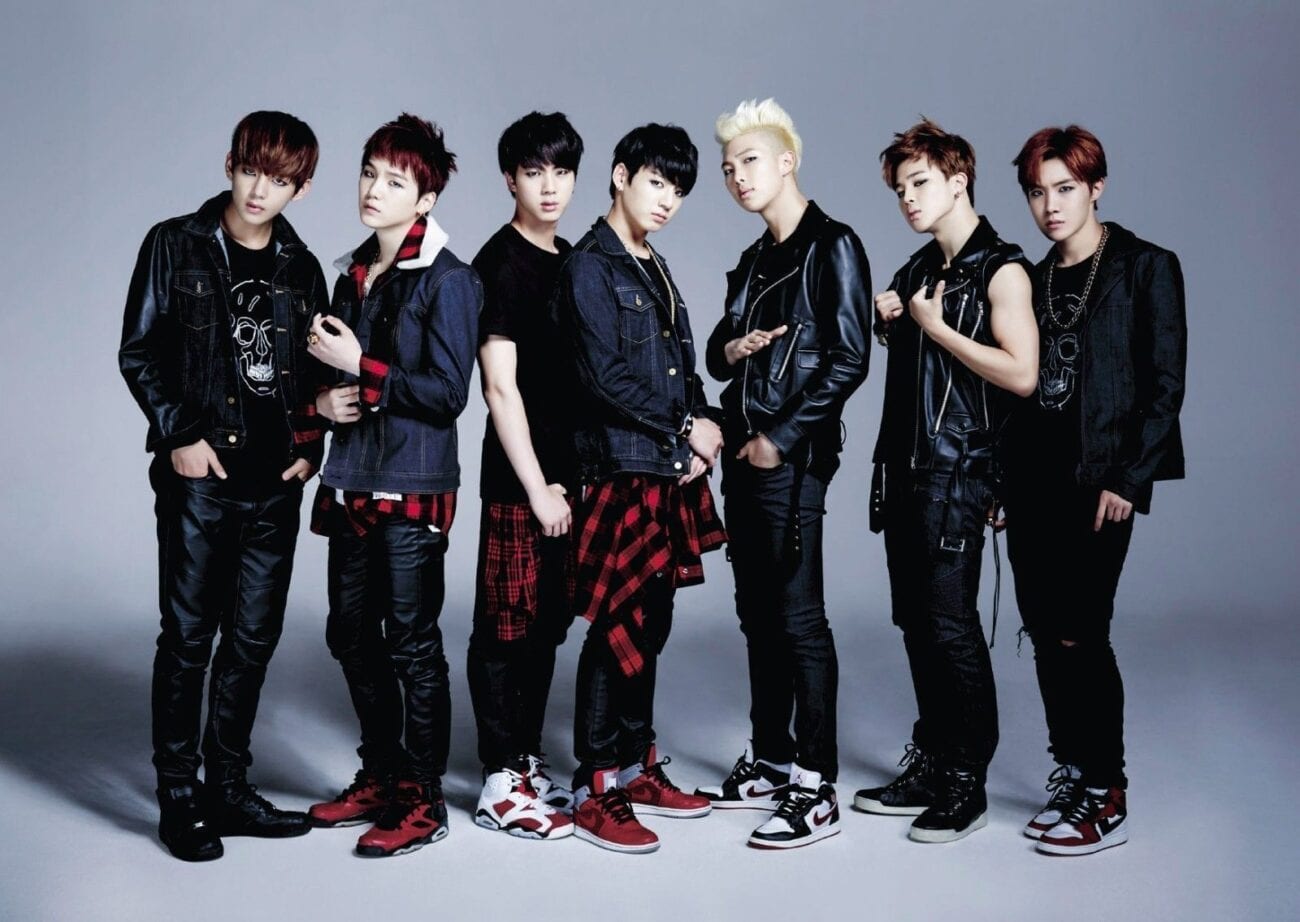 BTS stans the LA Dodgers? See photos of the band “at” the game

BTS is the biggest name in music right now, and the Los Angeles Dodgers are one of the biggest names in sports. BTS has been longtime Dodgers fans, especially when Hyun-jin Ryu was pitching for them. Even after trading the South Korean pitcher to the Toronto Blue Jays this past offseason, BTS continues to stan the Dodgers.

The Los Angeles Dodgers are going to need all the support they can get. Over the last four years, the Dodgers are in their third World Series and are attempting to end their thirty-two-year title drought. We love BTS, but we’d love to see them in the stands for a change.

We already know who @BTS_twt is rooting for. Who’s your bias? Ours is Yoongi. #WorldSeries pic.twitter.com/HNMw212UKh

BTS at the World Series

BTS is such big LA Dodgers fans, the band made an appearance at Globe Life Field in Arlington for game 1 of the World Series in cardboard cutout form. BTS couldn’t make it to Arlington to cheer on their favorite team in person, but their cutouts had the best seats of the night. They were front row in the outfield and got better seats than Tom Brady’s cutout.

The best thing about socially-distant games is how creative teams are with their cardboard cutouts. Our favorite is the Denver Broncos inviting the whole town of South Park to Empower Field at Mile High Stadium for the Broncos week three game against the Tampa Bay Buccaneers.

BTS wasn’t just there for the Dodgers – they came to support another South Korean player. Choi Ji-Man is the first South Korean player to record a hit in the World Series. Even though BTS wasn’t physically in attendance, Ji-Man invited the cutouts to the dugout for a special photo op. He also displayed his BTS style moves, dropping into the splits to get Dodgers outfielder Mookie Betts out first. 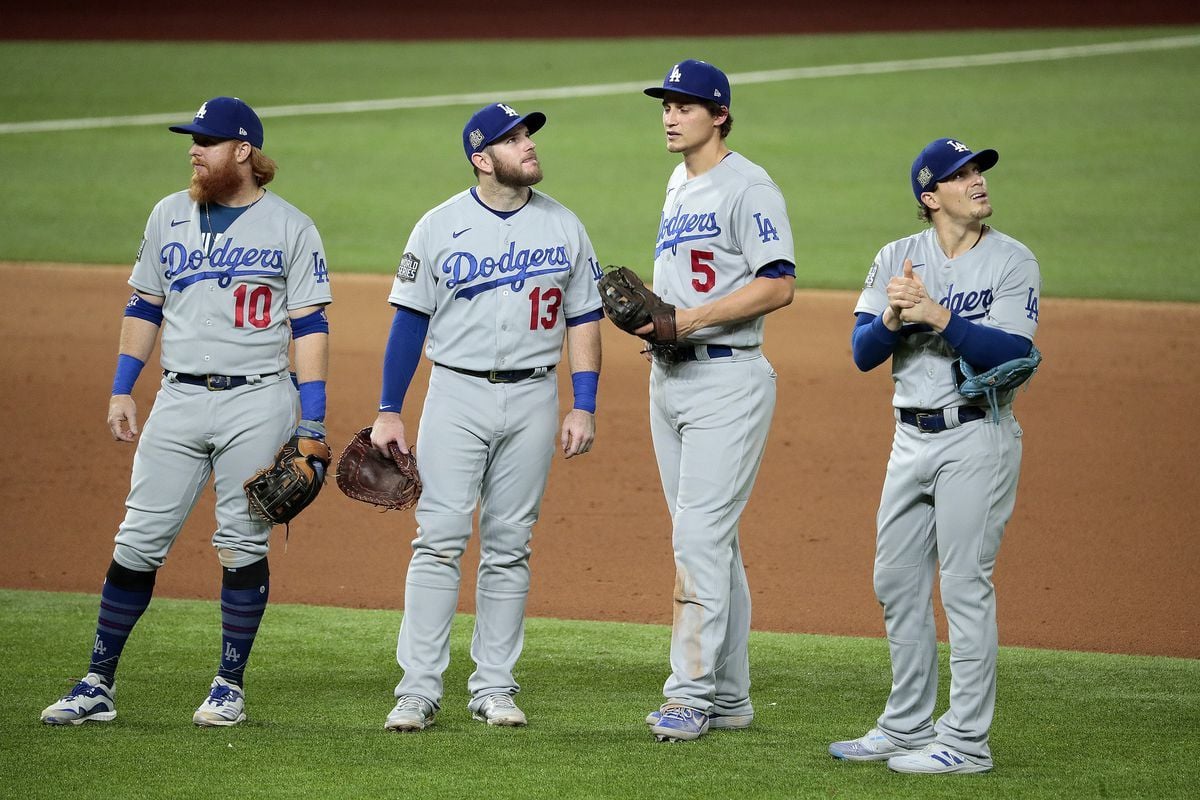 BTS’s Suga made an appearance at a Dodgers game in 2019. After performing two shows at the Rose Bowl, BTS enjoyed their off day with some of the best LA has to offer. Suga went to the Dodgers game to support Korean pitcher Hyun-jin Ryu where he threw a shutout 9-0 win over the Atlanta Braves. Suga also got the star treatment — going on the field after the game and getting to meet Ryu.

BTS fans were ecstatic to see Suga — too bad some baseball fans weren’t. The Dodgers posted a lot of photos about Suga in attendance, and some fans posted derogatory comments. Some mistakenly called Suga a girl and “some rich Chinese kid”. Others admonished ESPN & the Dodgers for their many posts commenting, “Americans don’t like that crap, except preteen girls” and asked if he had “some kind of disease?”.

The baseball fans felt the wrath of the BTS ARMY as they ferociously took to social media. ARMY defended Suga & BTS’s honor with their life, educating the commentators on their existence. Many BTS fans pointed out Suga & BTS’s massive success in the U.S. Some pointed out Suga’s $8.5 million net worth, others the group’s sold-out stadium shows in Los Angeles and across the globe.

BTS’s presence  brought good luck in 2019 and then again for game 1 of the World Series. The Dodgers beat the Rays in a dominant 8-3 victory. The Dodgers play game six Oct. 27th in hopes of ending the series and their title drought.