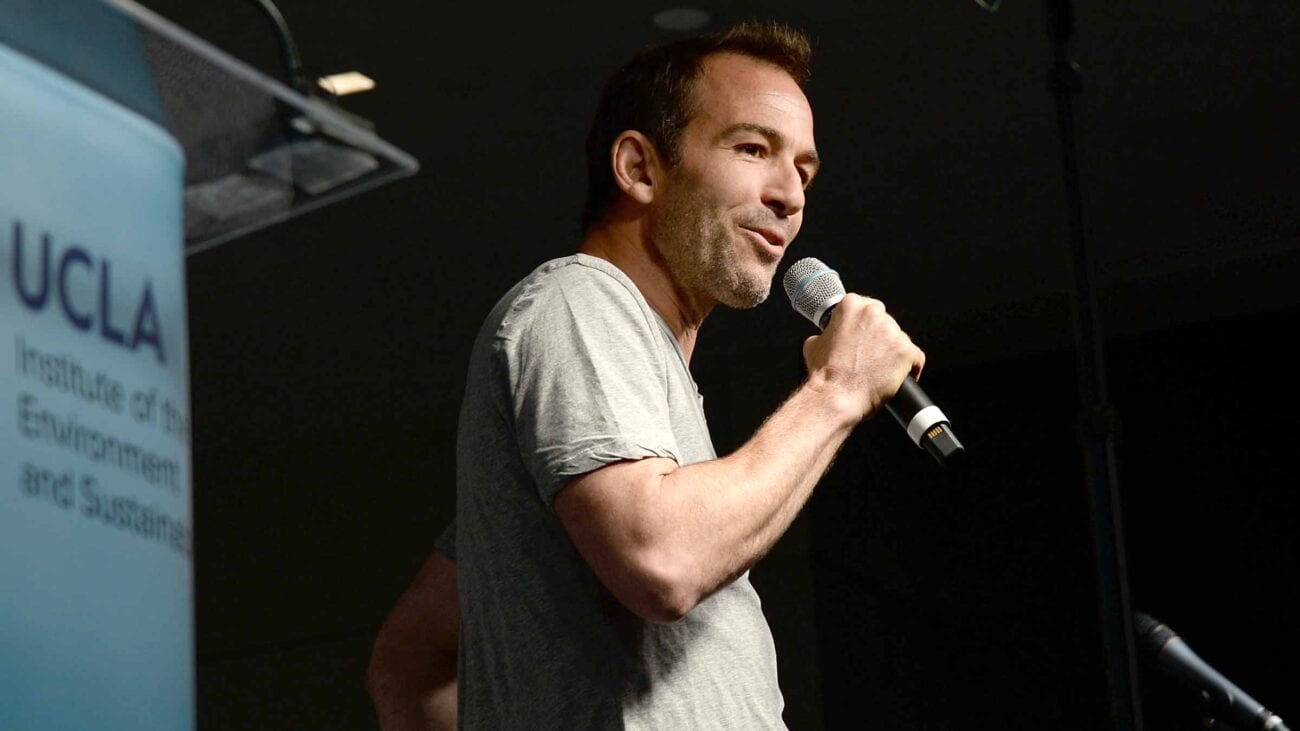 Bryan Callen of ‘The Goldbergs’ cast: Is he a sexual predator?

On July 31st, a report came out from The Los Angeles Times with four women accusing Callen of things ranging from being pinned against a wall and kissed to raped by the comedian. A good friend of D’Elia’s, many assumed that those in D’Elia’s personal circle are all going to be accused of sexual assault at one point or another. 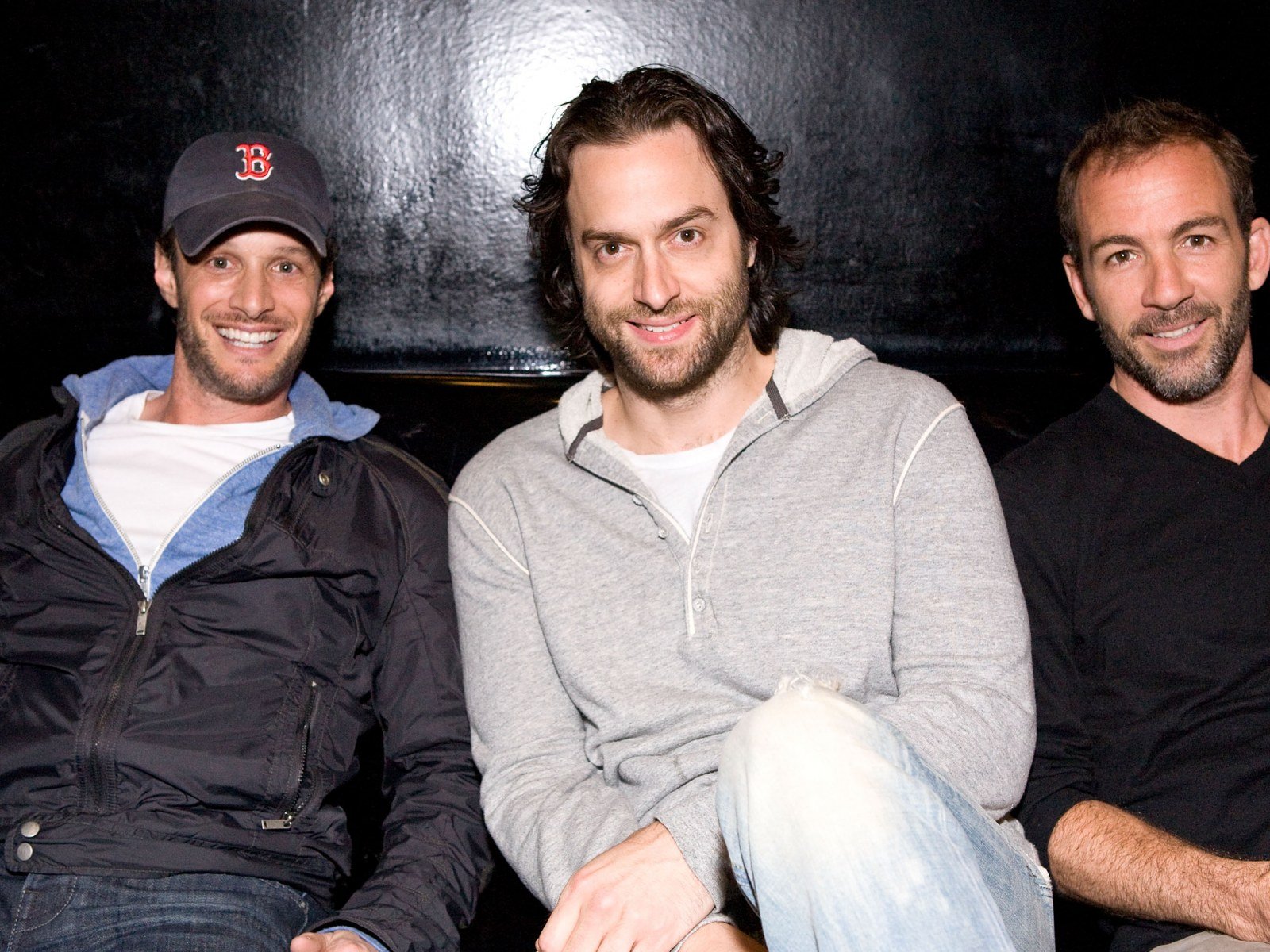 Boy’s clubs are hard to break

If that’s the case, it wouldn’t be the first time. Hollywood itself is known as a male-dominated industry, where most women are lucky to even get a spot in, let alone leadership. The stand-up comedy world is even more male-dominated.

Female stand-up comics have to fight their way for stage time, and some male comedians trying to take advantage of the power difference to get sexual favors. Just look at Louis C. K., who masterbated in front of female comedians that admitted they looked up to him.

Even one of the allegations against Callen is a female comedian in 2017 that was offered stage time and money if she performed oral sex on Callen. Similarly, D’Elia himself had an allegation where a girl was invited to one of his shows, and then he told her afterwards to meet him in his car to give him oral sex. 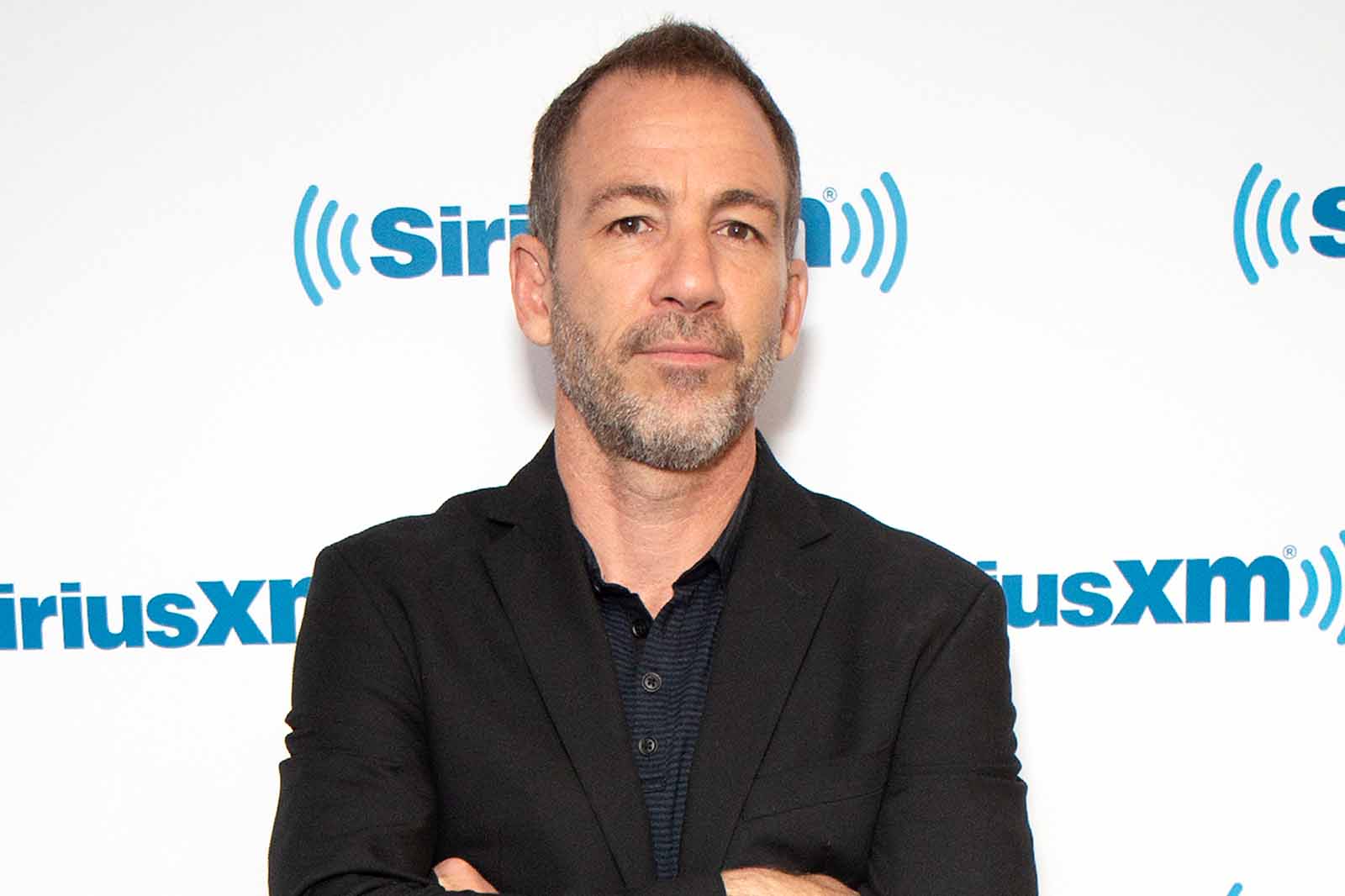 What’s really shocking though, is that while Callen defended D’Elia saying that all of his relationships were consensual, he then went ahead and erased any traces of D’Elia from his social media. As Callen’s own accusations have come out, many are calling out the hypocritical behavior, as it seemed like Callen only used D’Elia to boost his own status.

With over a million less followers than D’Elia, Callen’s Instagram looks a lot more barren, with only the occasional promotion or selfie with The Goldbergs cast, and a lot of the upcoming projects Callen had were tied to D’Elia. Unknown to most, the prank show Netflix canned starring D’Elia was going to have Callen in it too. 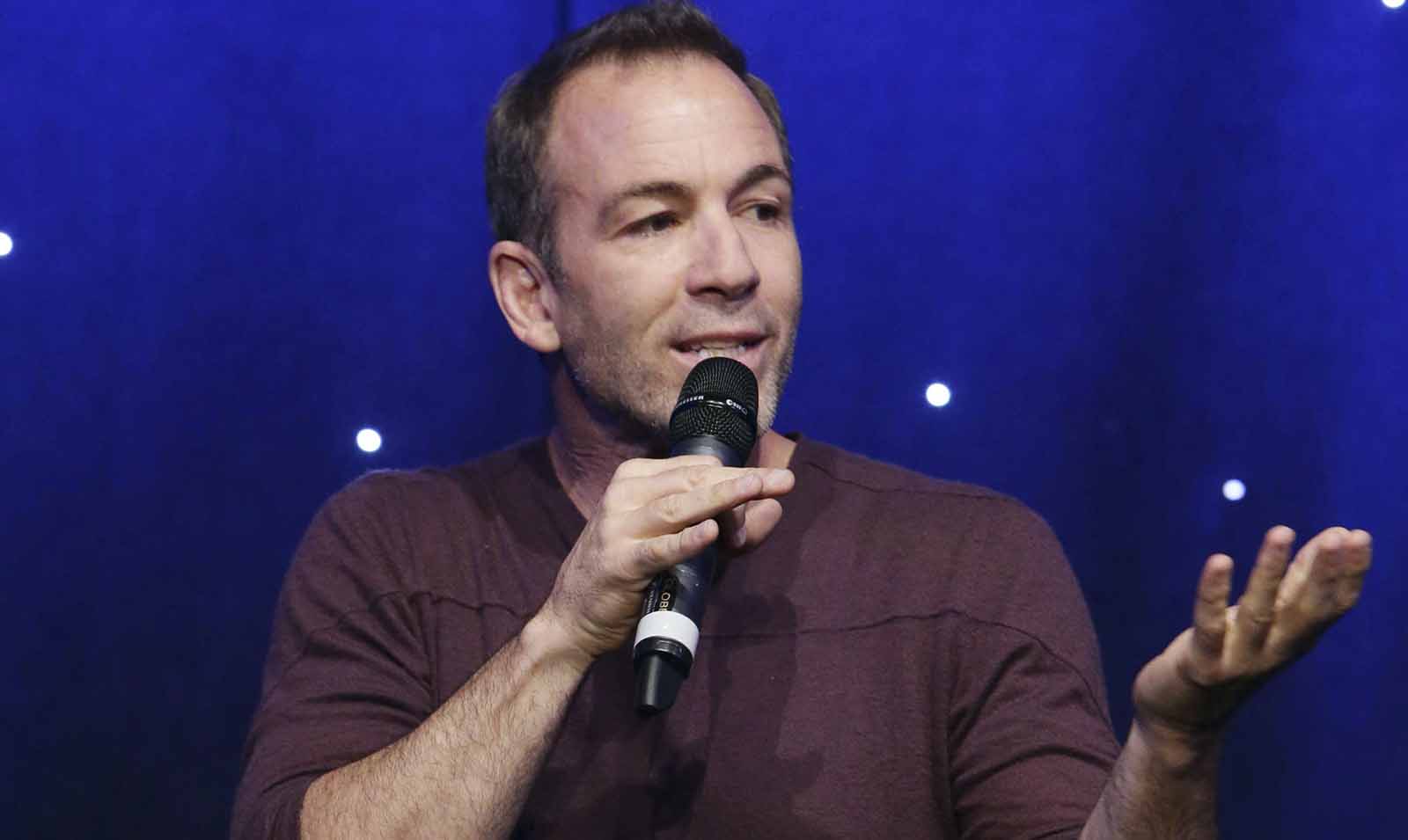 In a completely unsurprising twist, Callen is denying all the allegations against him, saying that he only ever had consensual sexual experiences with women, and never traded sexual favors for money or stage time.

In a statement posted to his Twitter, Callen also said “I know the truth. And I can only hold my head up high, remain true to myself, my family, my audience and know that I will not allow the cancel culture to subvert what I know and as importantly, what they know, is the truth.”

Callen was initially starring on The Goldbergs spin-off Schooled, but since that was already cancelled, there is no word if Callen will be allowed to join The Goldbergs cast again. Many fellow comedians, including Amy Schumer, Adam Conover, and Eliza Skinner, have all spoken out against Callen since the allegations broke. We’ll have to wait and see if any further fallout comes. 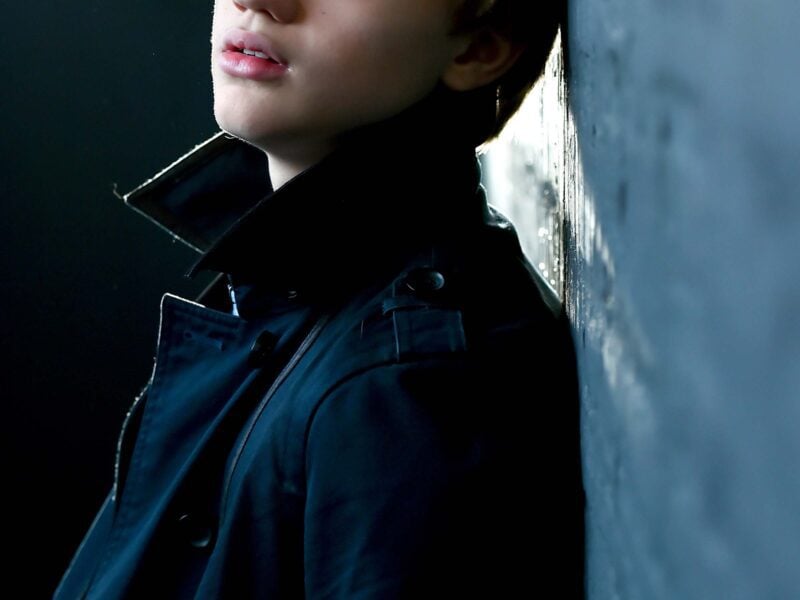 Get to know ‘Catch the Bullet’ actor Mason McNulty 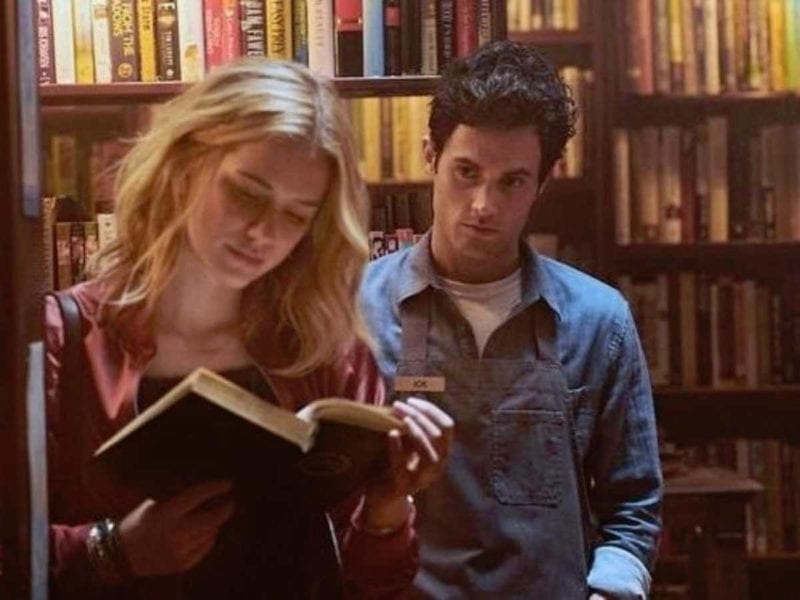 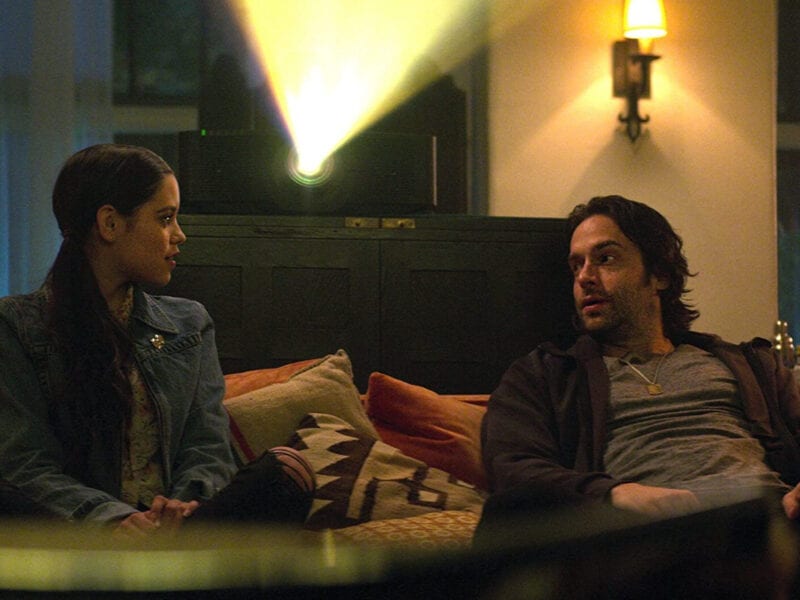 Chris D’Elia returns: Has he addressed the sexual misconduct news?