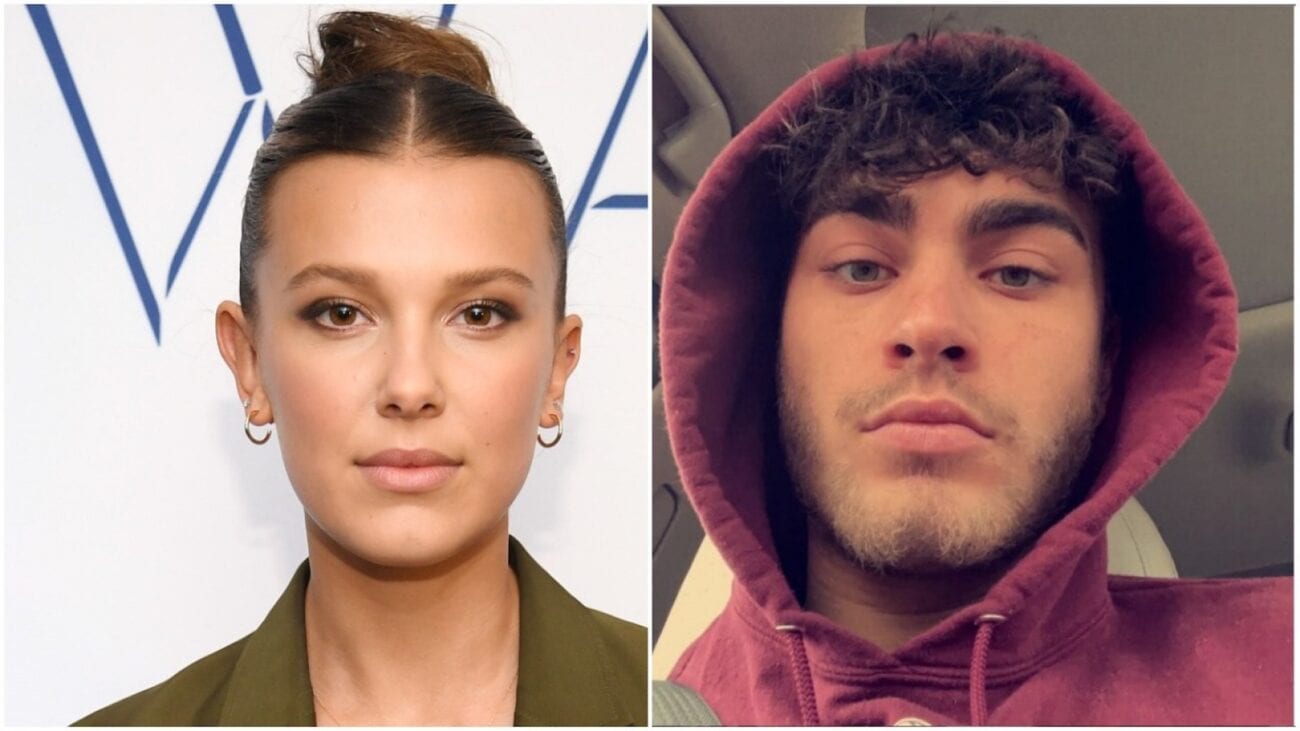 Being a famous child star, you have to deal with a lot. Most of you probably don’t remember this, but there were countdowns to when Britney Spears or the Olsen twins hit legal age and were no longer “jailbait”. Yes, it is horrifically gross & wrong on so many levels. Even worse, however, is wondering just how many child stars end up getting groomed by adults.

Millie Bobby Brown, best known for her role in Stranger Things, is seventeen years old. We shouldn’t care about who a teenager dates (so long as it’s consensual and everyone is of age), the curse of fame is that people do care. Brown, currently, has been romantically linked to Jon Bon Jovi’s son, Jake. TikTok star Hunter “Echo” Ecimovic, however, said that he dated Brown first.

Well, not with as nice of language, but he claimed that he was her boyfriend before her current boyfriend. Ecimovic is twenty-one, we should mention. In an Instagram Live session, Ecimovic said that the pair of them were allegedly together last year when Brown was 16 and Ecimovic was 20. Brown’s reps have responded back against Ecimovic’s comments. Here’s what you need to know. 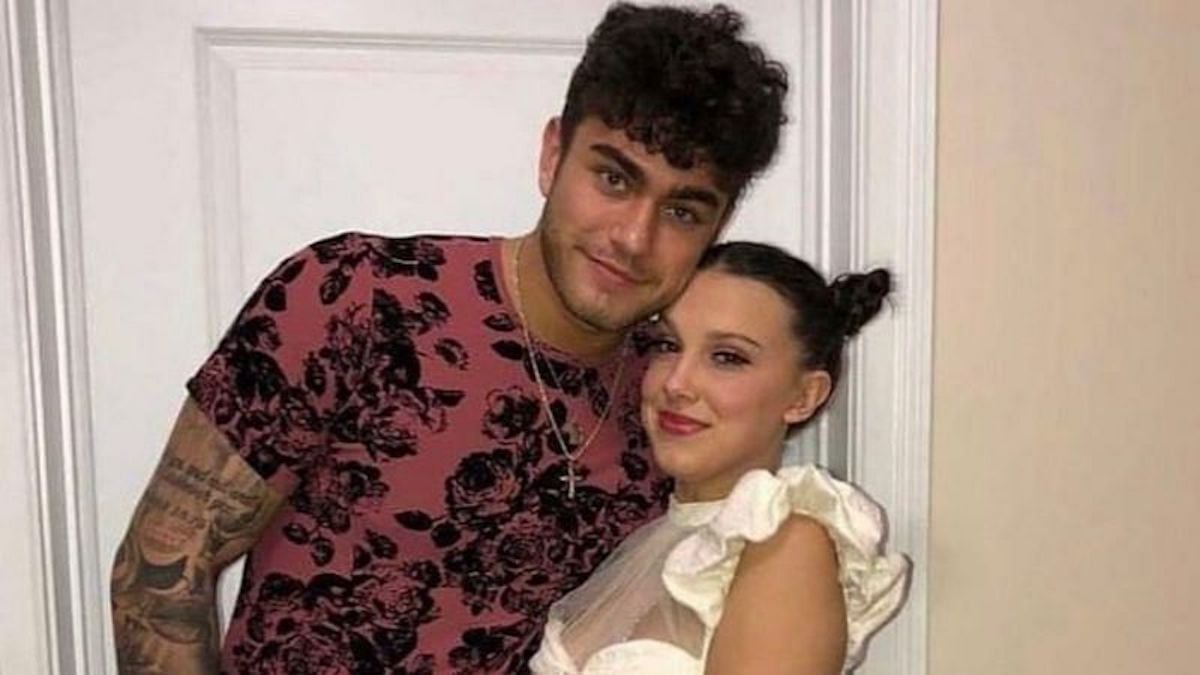 Concern for the actress was at a high after Ecimovic’s Instagram Live sessions. Where the social media user was criticized by those viewing it about how he was talking about his alleged younger ex-girlfriend. He also graphically described alleged sexual encounters between the two of them. During the session, he referred to himself as “groomer” in regard to Brown.

Brown’s reps, however, said about the alleged relationship, “Mr. Ecimovic’s remarks on social media are not only dishonest, but also are irresponsible, offensive and hateful. Instead of engaging in a public discourse with him through the press or on social media, we are taking action to ensure that he stops this behavior once and for all.” Maybe, perhaps, sending the police after him?

Needless to say, Ecimovic’s statements were the worst kind of out of line. We sincerely hope he gets sued for being a gross perv. Ecimovic, however, has made his excuses claiming that he was “drunk”.  He said, “That was a stupid idea on my part to think it was gonna be OK to just continue to go live as it was getting more and more negative in the comments.” 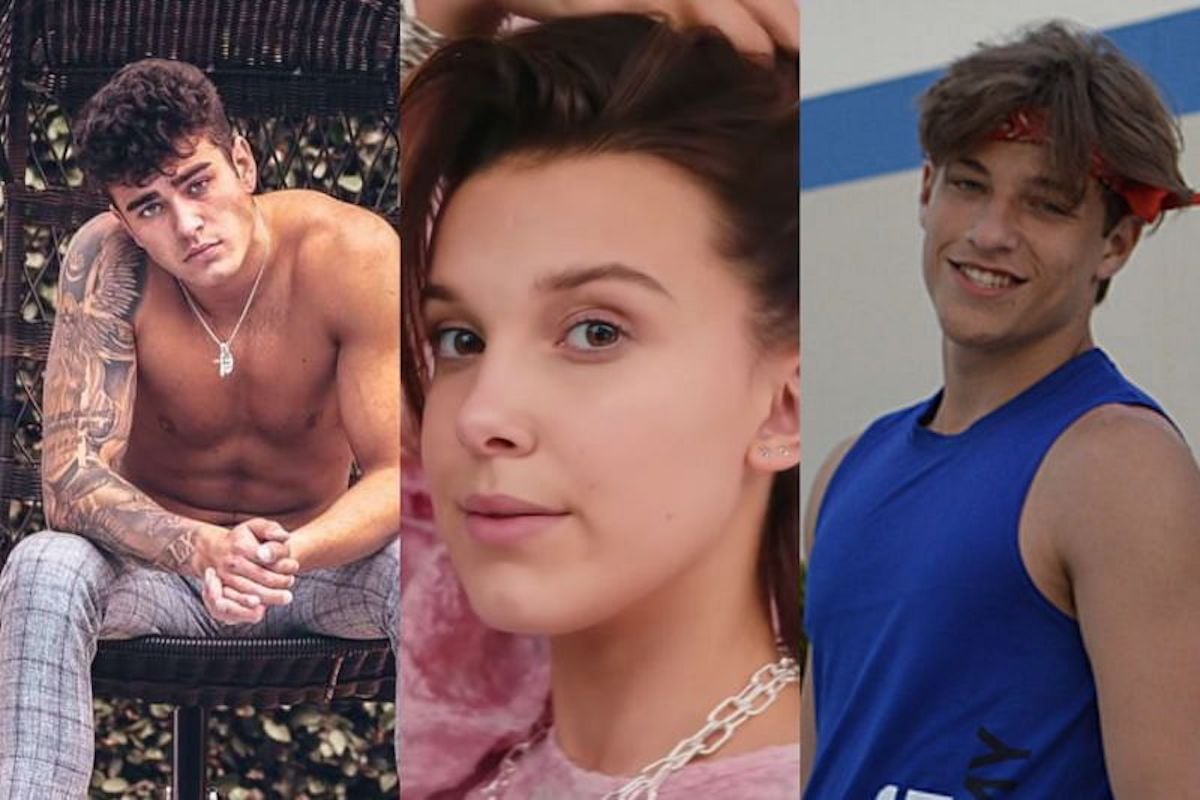 While Ecimovic alleged a sexual relationship between himself & Brown, there are only a few photos to back it up. Whether or not it happened, Brown could probably file a civil suit against Ecimovic, which could turn into a whole “he said”, “she said” thing. Given how he was talking about her? We wouldn’t be surprised in the least if the actress decided to slap a restraining order on him.

Currently, however, Brown herself appears to be focusing on the upcoming seasons of Stranger Things along with her shiny new Instagram official boyfriend. Brown herself has not spoken out about the situation, only her reps. Instead, her fans are defending the young actress against the gross remarks from Ecimovic, who is probably going to see a drop in his TikTok following in the near future. Which is well deserved.

Either way, we don’t know what’s going to happen next. Most people, however, do seem to be siding with Millie Bobby Brown in the matter. We’re betting she didn’t want such things to be shared about whether real or made-up. Either way, we can all call Hunter “Echo” Ecimovic a disgusting human being, right? Right.

What do you think about Ecimovic & Brown? Do you really think he was actually grooming her? Let us know in the comments down below.