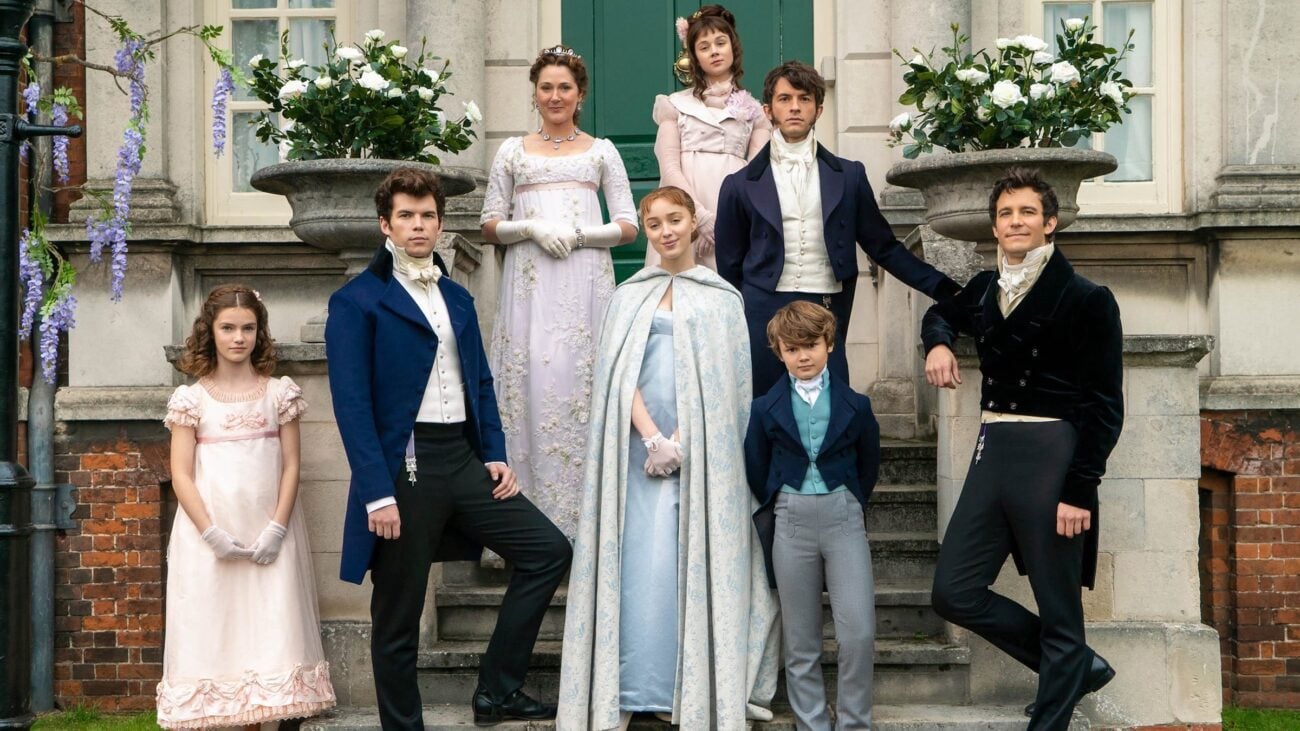 The biggest thing everyone cares about right now is Bridgerton season 2! The first season was an instant hit when it premiered on Netflix in 2020 being labeled the old-fashioned version of Gossip Girl. The romantic drama paints a colorful reinterpretation of what London’s Regency Era was like, which is why so many people find themselves enchanted by its storylines.

Julia Quinn’s romance novels are the inspiration behind Bridgerton and season 1 only scratched the surface of her storytelling abilities. Bridgerton season 2 is coming and it’s projected to be just as incredible as the first 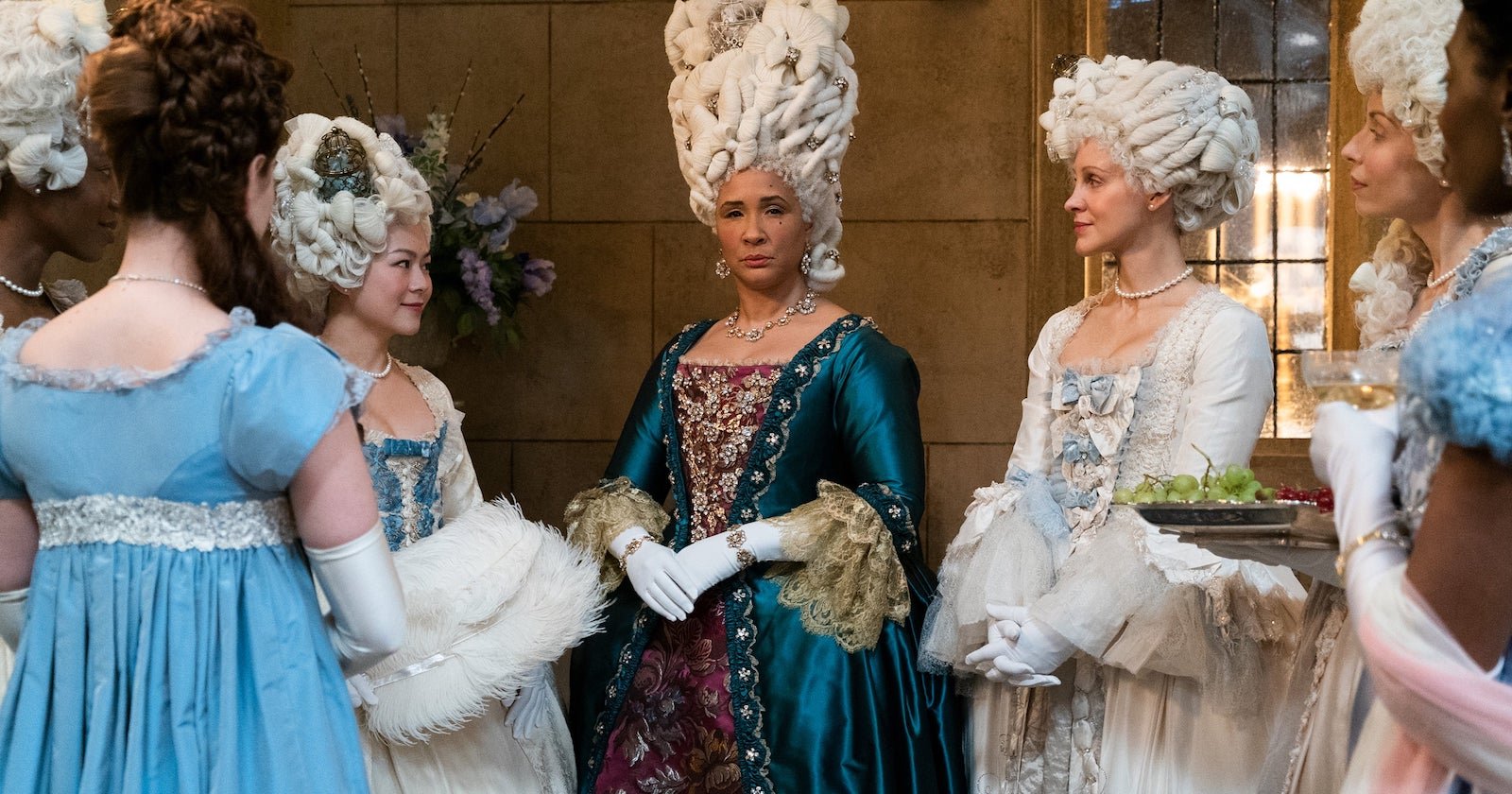 When does Bridgerton season 2 premiere?

On January 21st, 2021, Netflix announced that Bridgerton was officially renewed for a second season and that filming for it would begin in the spring of 2021. On top of that, other good news was added because season 3 & season 4 were also officially renewed.

The premiere date for Bridgerton season 2 hasn’t been released to the public, but fans like keeping their fingers crossed that it will be before the end of 2021. According to Marie Claire, it’s more likely that we won’t see Bridgerton season 2 until 2022, though. No one wants to wait that long, but if it means Bridgerton season 2 will end up being higher quality because more prep time is being taken, then it’s all worth it. 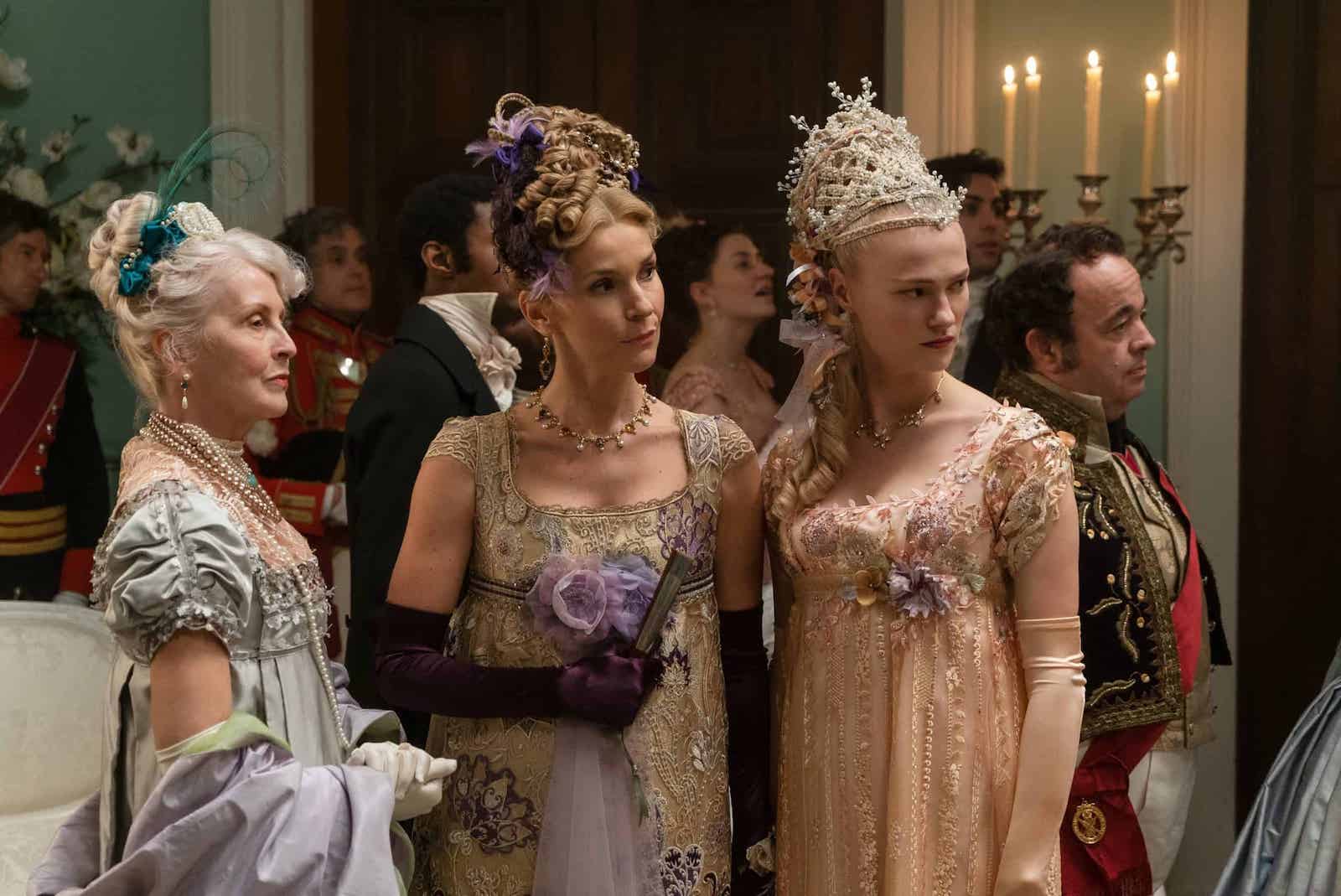 What will the second season of Bridgerton really be about? The series of romance novels written by Julia Quinn tell many different stories across eight books. Each book focuses on one member of the Bridgerton family and goes in alphabetical order from A to H.

Since the first season focused on the eldest Bridgerton daughter, Daphne, as she makes her big entrance into society in a mature search for her future husband, the second season isn’t going to spend so much time focused on her anymore. We saw a lot of passion between high-status individuals and that will definitely continue into the second season, but other characters will be the focal point.

Bridgerton season 2 will follow the story of Anthony as he attempts to meet his perfect soulmate in an effort for true love. When he finally meets the woman of his dreams, his super protective older sister somehow will get in the way a bit. 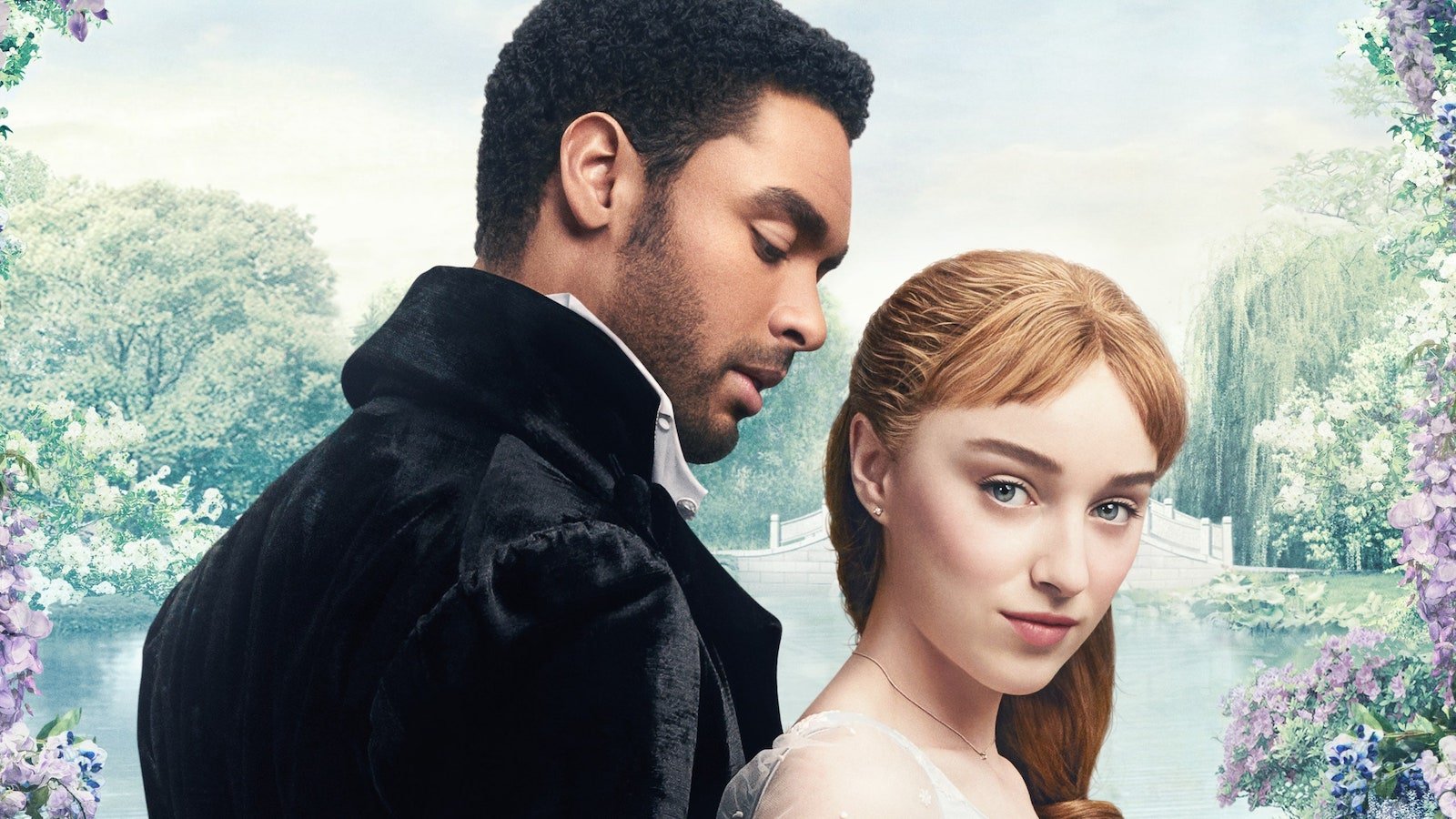 Bridgerton season 2 will be adding a brand new cast member to the lineup according to Netflix.

It’s obvious she’ll dominate in the role and we couldn’t be more excited to see it. The character of Anthony Bridgerton was played by Jonathan Bailey in the first season and he will obviously be reprising his role in the second season. We’ll also see Phoebe Dynevor returning in the second season as Daphne Bridgerton, but her character will be taking a backseat to all of the super-intense drama.

One character we’re sad to see leave forever is Rege Jean-Page who will not be returning as Simon Bassett. In April 2021, it was confirmed that season 1 of Bridgerton is the only season of the show he’ll be part of. Fans were pretty distraught over the whole thing because many people really liked seeing his character development. Now that the world knows who he is, he’s landing major roles and living his best life outside of the show.