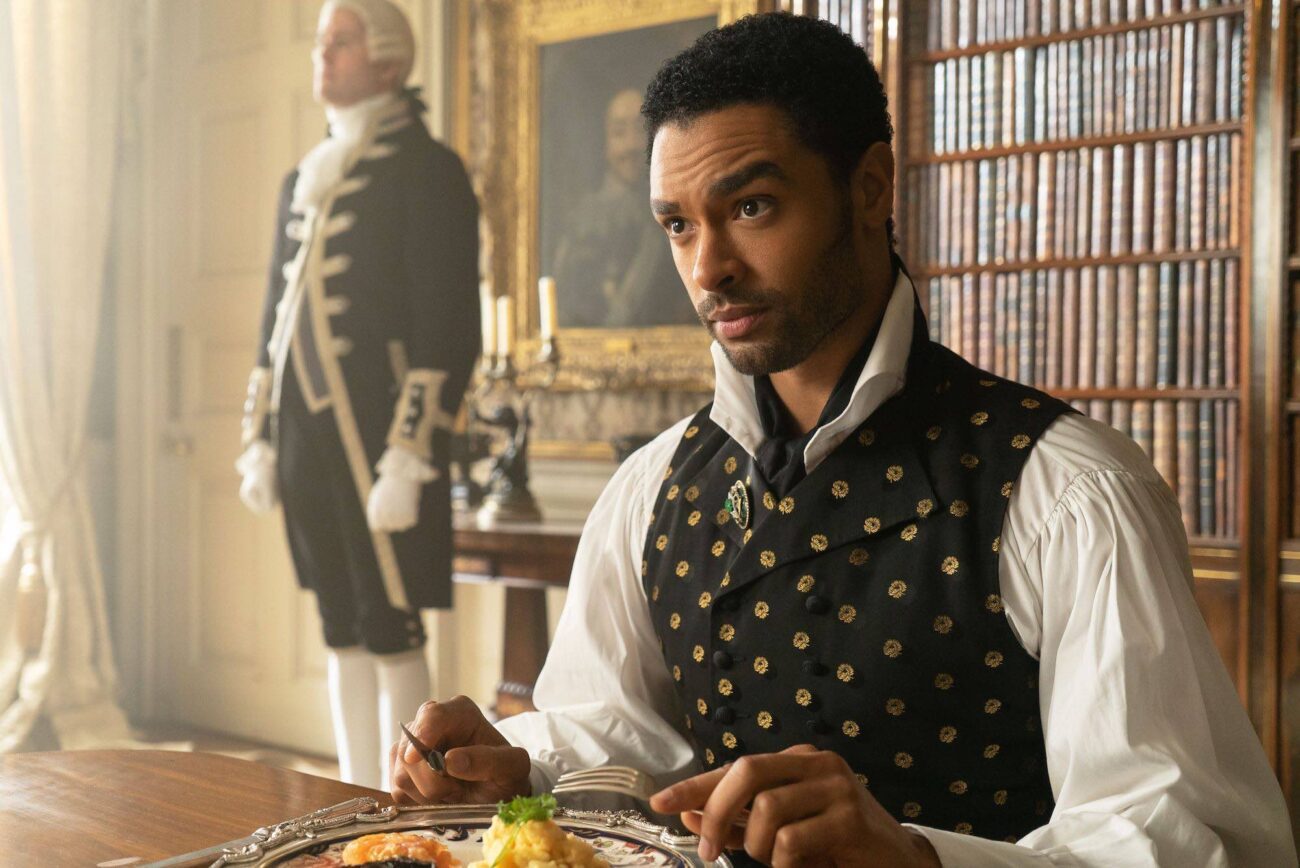 Did Rege-Jean Page confirm his return to ‘Bridgerton’?

So the biggest news about Bridgerton season 2 was that Regé-Jean Page, the hunky Duke of Hastings, exited the series. Why? Well, according to the actor, he did so because Simon’s story was done in the series. He fell in love, got married, and renounced his rakish ways. Sure, Page is very, very, v-e-r-y nice to look at and launched a meme about licking spoons, but the exit made sense.

Now, we don’t know how Simon’s exit will be handled in series for Bridgerton. So that’s something we’re going to need to keep an eye on moving forward. But is Page as gone as we all thought he was? Or is there a chance that he will continue to appear in Bridgerton moving forward, but with a reduced capacity? Well, some new comments from the actor have everyone wondering.

What are these comments? Why do we think that Regé-Jean Page is coming back to Bridgerton in season 2? In what capacity is the actor returning? What is going on around here?! Lucky for you, we have the details that you need about this latest Bridgerton news. 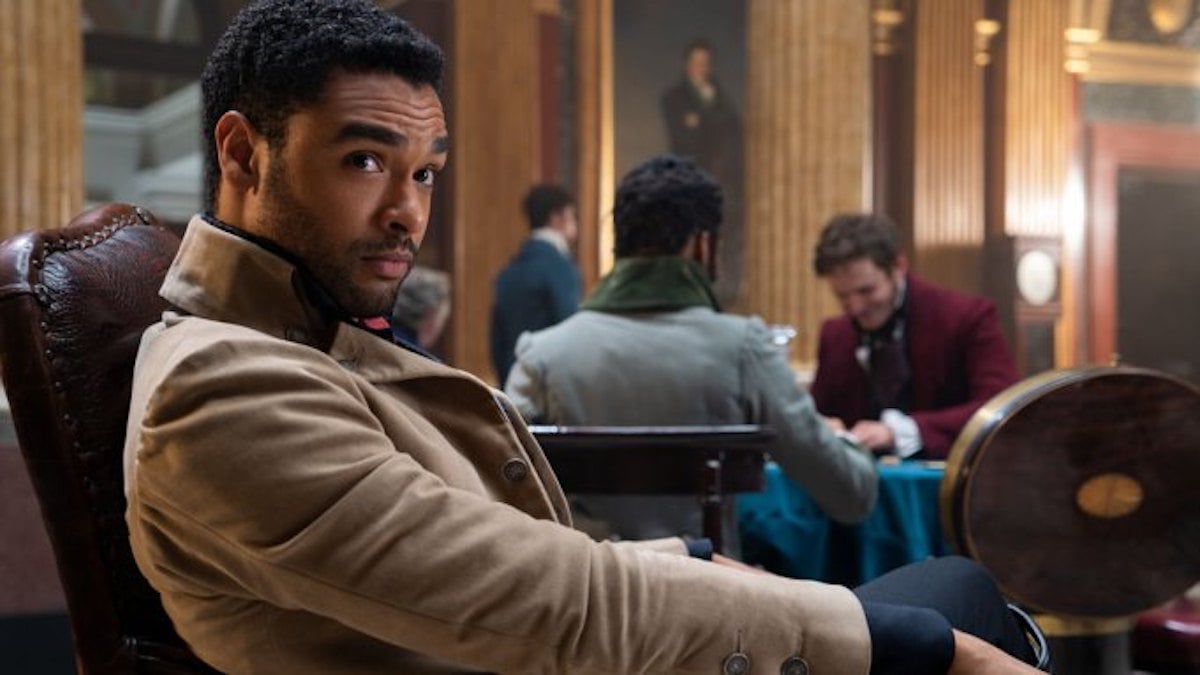 For fans who have been following the news of Page’s exit, it does come as a surprise. After all, he was quite clear this past spring about making his exit from Bridgerton. To be fair, Page is becoming quite the hot commodity in Hollywood with, frankly, a ton of roles. So stepping away from a television series made sense, since he seems to be aiming to be a movie star.

Speaking with British GQ recently, Page has left fans wondering if a return for the Duke of Hastings is in the cards. He said, “I couldn’t possibly tell you!” When pressed, he added, “Isn’t there something wonderful about being surprised by what you weren’t suspecting?” So not outright confirmation about a cameo in season 2 of Bridgerton, but well . . . it’s interesting.

Unfortunately, that’s all that Page & Netflix is saying on the matter. Page remained very vague while Netflix has their mouths well and truly shut on the topic. We probably won’t know anything until Bridgerton season 2 drops. When will that be? We have no idea either. So, now, we just have a vague hope that Page will cameo on the series whenever season 2 premieres. 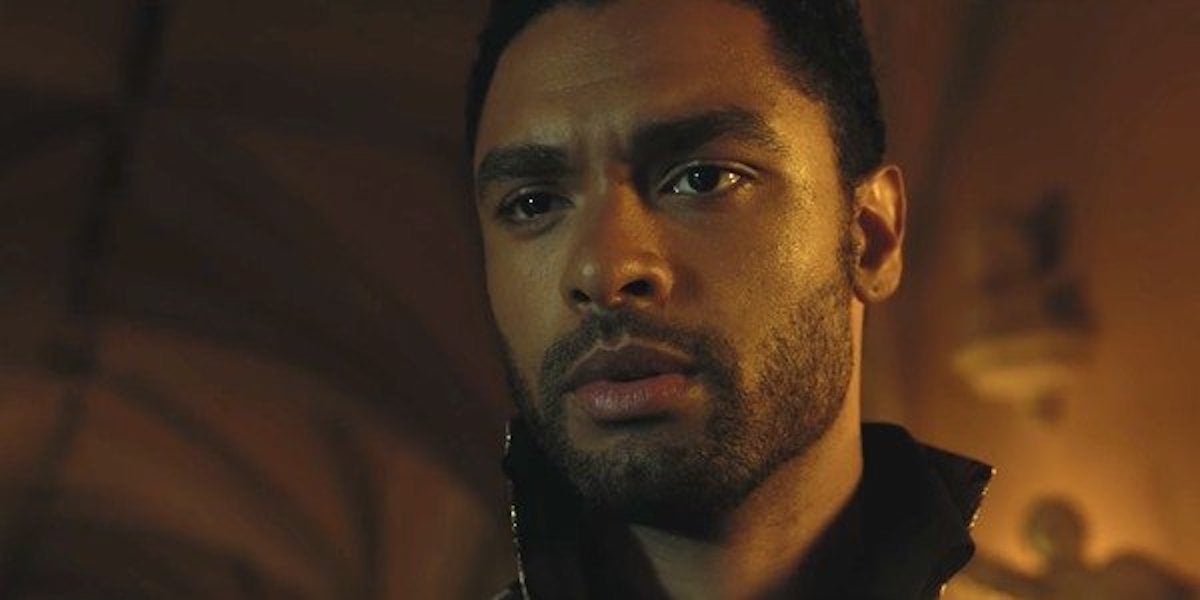 Does a cameo make sense?

Yeah. Daphne (Phoebe Dynevor) and Simon are supposed to be madly in love with a child of their own. While we’re sure that Simon has his own business to attend to as a Duke, they’re still married, you know? You just can’t say that he’s away always & forever on that front. Having Page appear in cameos will probably be the best for everyone involved in the end.

Page doesn’t have a heavy time commitment of filming a series. Netflix gets people jumping in to swoon over how hot he is. Plus, Daphne & Simon’s love story is done. Each season from here on out is going to focus on a different Bridgerton sibling finding their true love. So, well, if you’re going to be the focus of it, then handle other projects that have caught your eye.

Season 2 of Bridgerton is set to focus on the love story of Anthony Bridgerton (Jonathan Bailey), who is the eldest of the siblings and the Viscount Bridgerton. His love interest is the fiery Kate (Simone Ashley), who is determined to keep the rake’s attention off of her sister. But, of course, love finds a way, doesn’t it?

Do you think that Regé-Jean Page will return to Bridgerton? Let us know in the comments down below what you think of a potential Simon cameo in season 2 of the Netflix romance series.