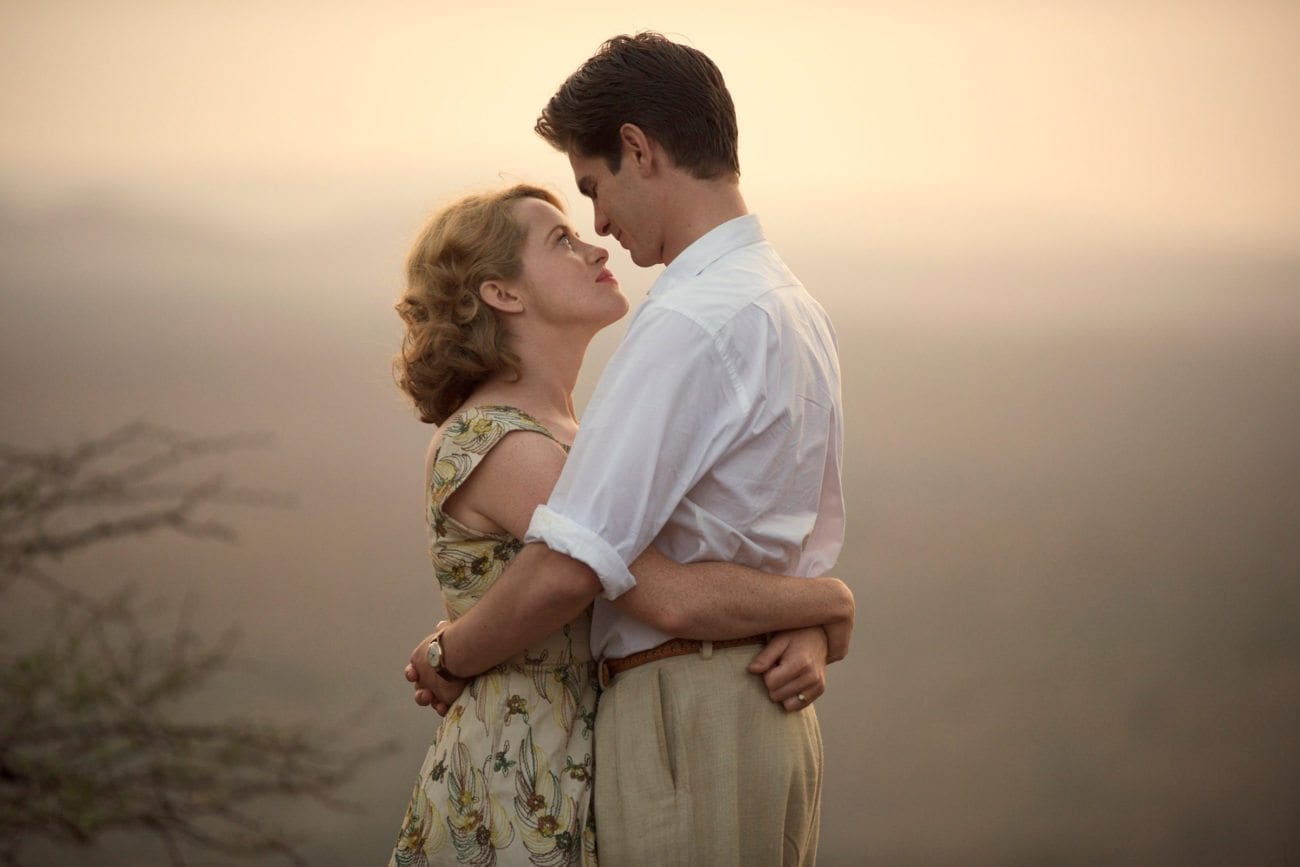 Breathe tells the “heart-warming and highly emotional” true story of Robin Cavendish. Struck down in the prime of his life by the crippling polio virus, he manages to beat all odds, spurred on by the devotion and witty determination of his wife Diana.

The European premiere for the drama, dubbed as the “hugely impressive” debut feature from Serkis, is set to be held at the Odeon Leicester Square cinema in London on October 4. Andy Serkis (Dawn of the Planet of the Apes) will be in attendance, alongside leading stars Andrew Garfield (Hacksaw Ridge) and Claire Foy (Season of the Witch).

BFI London has announced a live cinecast of the event will take place, with producer Jonathan Cavendish, the son of Robin and Diana, also expected to make an appearance.

“On behalf of the cast and crew of Breathe, we are absolutely thrilled and deeply honoured to be the Opening Gala performance in this year’s incredibly richly diverse and world-class BFI London Film Festival. Breathe is a deeply personal story to all of us at The Imaginarium and to have the European premiere of my directorial debut in London, my hometown, is beyond my wildest dreams”, commented Serkis.

“Breathe is not only an inspirational love story, it is also a film about two truly indomitable spirits who defy the odds and the skeptics to pave the way for change”, added Clare Stewart, BFI London Film Festival Director.

The drama was funded by Silver Reel, BBC Films, and the BFI, with funds from the National Lottery brokered by Embankment Films. Jonathan Cavendish served as producer for The Imaginarium Studios.

Garfield and Foy star in the lead, with Hugh Bonneville (The Monuments Men), Tom Hollander (About Time), Stephen Mangan (Rush), and Diana Rigg (On Her Majesty’s Secret Service) rounding out the ensemble’s supporting cast.

The 61st BFI London Film Festival will run from October 4th – October 15th, 2017, with screenings set to take place throughout London. The full program for this year’s festival is expected to be announced in August, the organizers have confirmed.

Breathe is scheduled to be released in the United Kingdom and Ireland on October 27, 2017; see the trailer here. 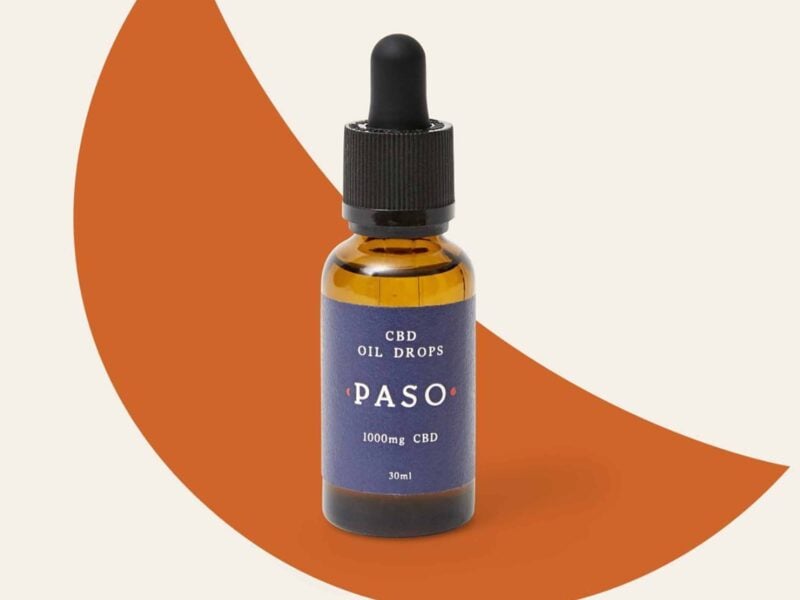 The Best CBD Tincture For Sale In The UK! 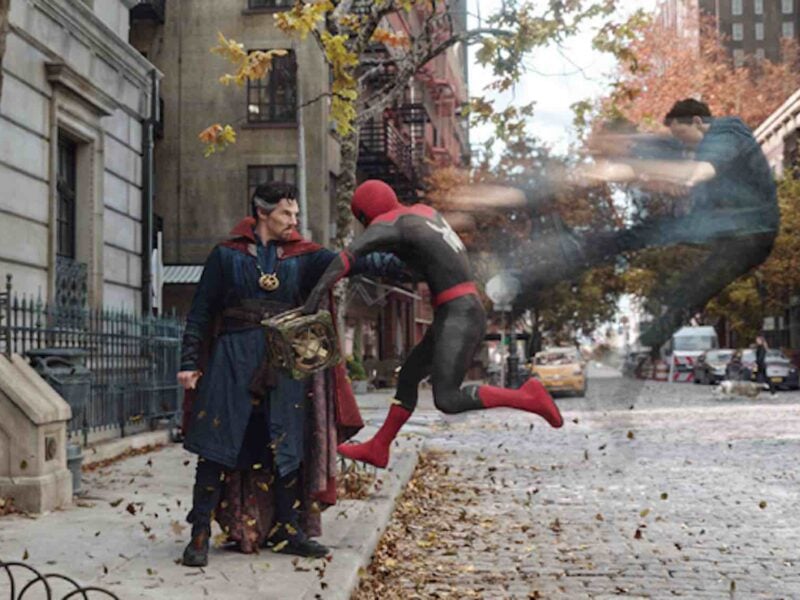