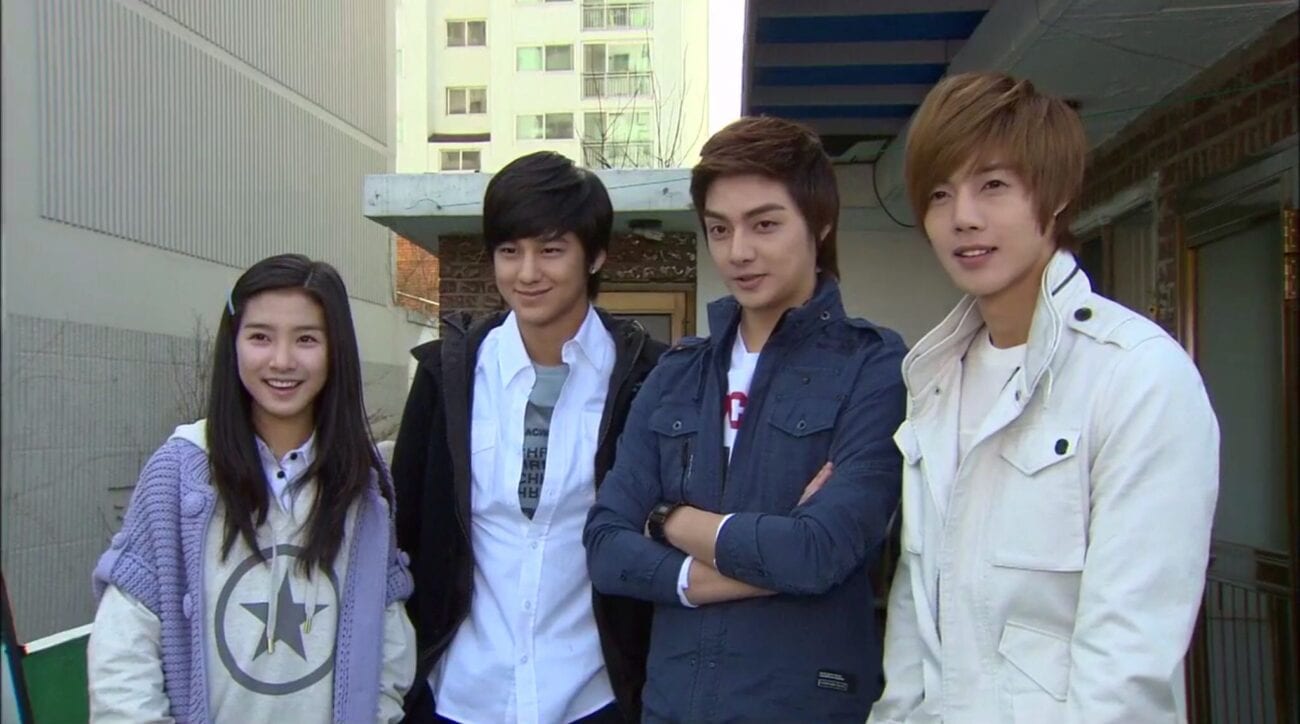 More than just the BFF: Get to know ‘Boys Over Flowers’ star Kim So-eun

Teen drama aficionado? Boys Over Flowers is your first stop on the K-drama train then. Based on the manga by the same name, this 2009 adaptation is considered essential viewing. The series follows a working-class girl who is offered a scholarship to attend a prestigious high school. While there, she attracts the attention of the F4, a group of handsome and wealthy boys who rule the school, when she stands up to their leader.

The entire cast of Boys Over Flowers were practically launched into the stratosphere. Seriously, we can’t understate how popular the series was during its airing. Today, we’re talking about Kim So-eun, who played the main character’s Geum Jan-di’s (Ku Hye-sun) best friend, Chu Ga-eul, who eventually falls for F4 member: So Yi-jung (Kim Bum). Curious to know more about her? Here are some of her other projects. 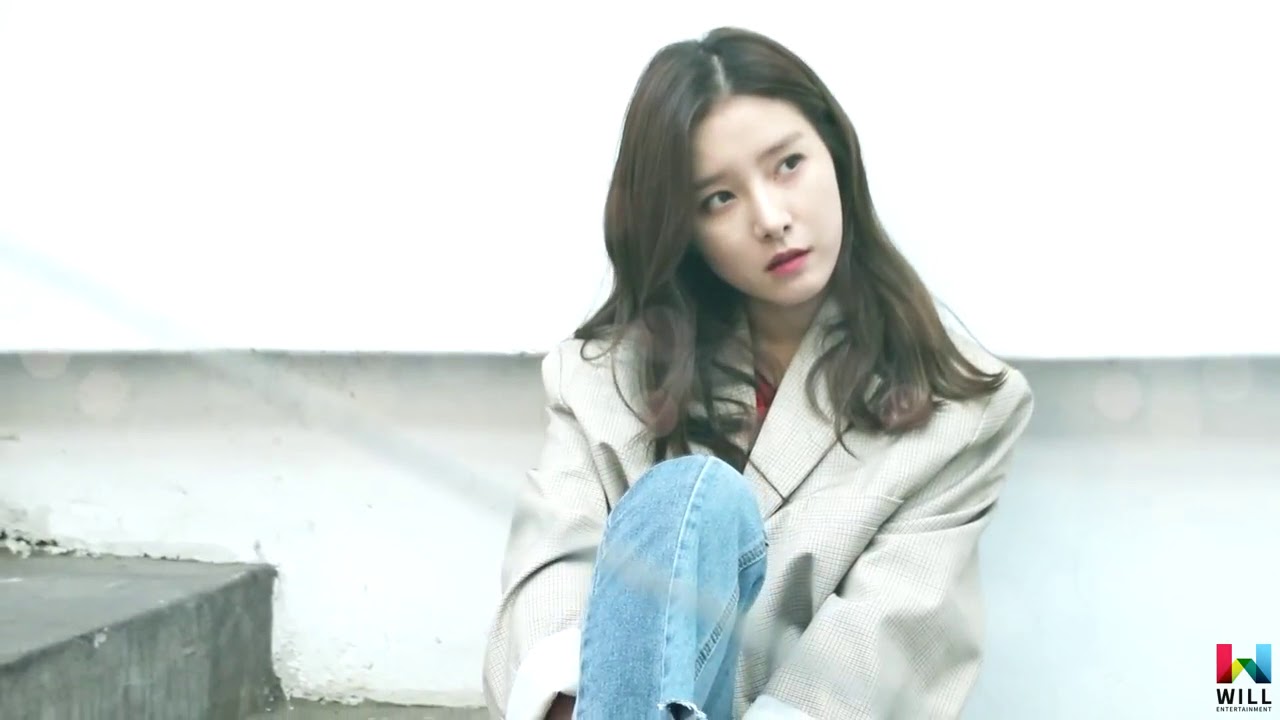 Trained as a professional skier

Before we get into Kim So-eun’s acting work, let’s talk about how she was almost a professional skier. Yeah! She’s been training to do such athletics since she was a kid. In 2003, however, Kim So-eun put her training on an indefinite hold when she was scouted as a model while in a junior advanced skiing and snowboarding competition. This, however, doesn’t mean that she’s lost interest in the sport though.

In 2012, Kim So-eun appeared in instructional videos for Hongcheon’s Vivaldi ski resort. Meaning that she’s definitely kept up her interest in skiing. Though with her acting career, it looks like more of a hobby for her now. 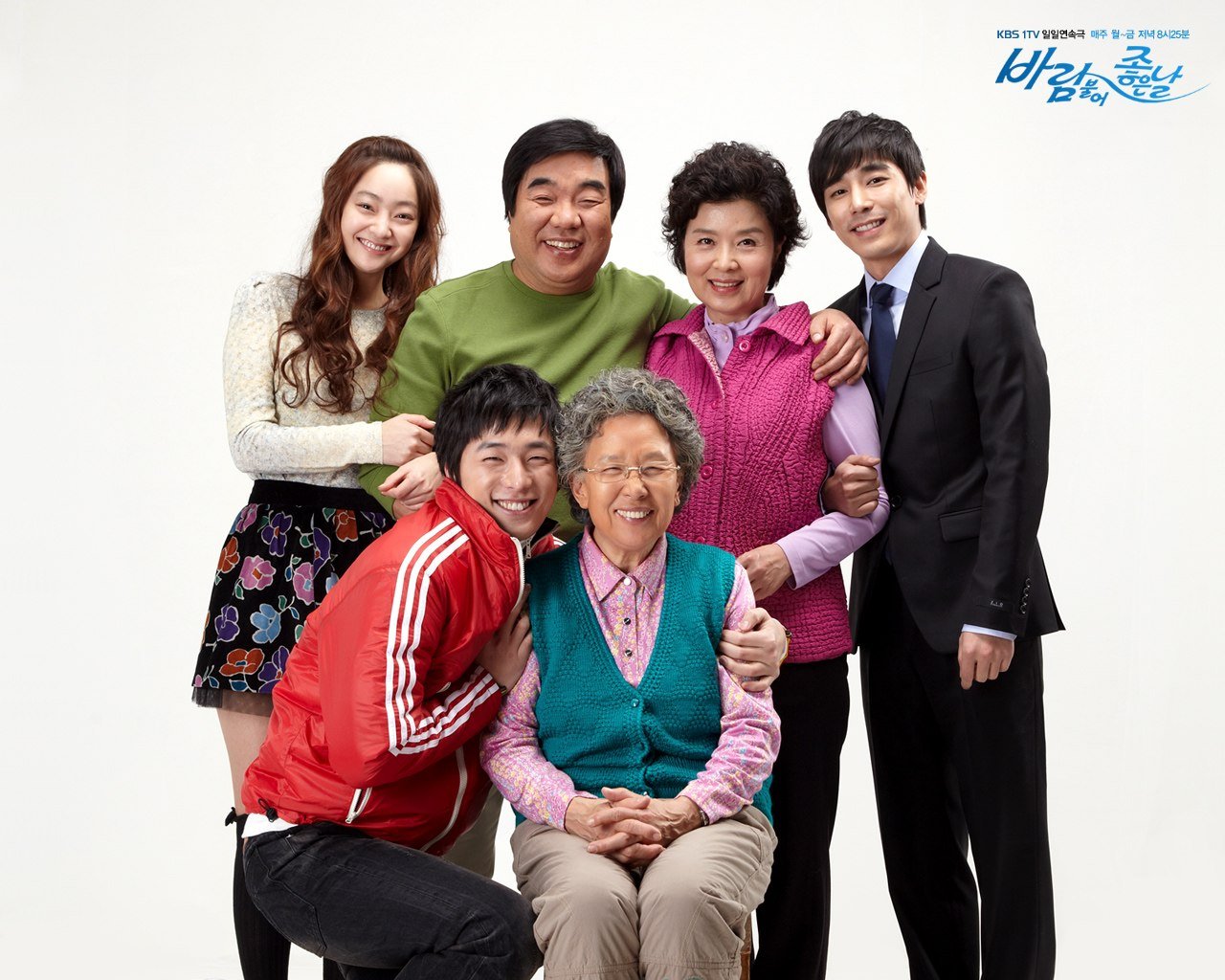 Following Boys Over Flowers, this daily drama series that ran from Feb 1 to Oct 1 in 2010 was Kim So-eun’s first starring role as Kwon Oh-bok, a 19-year-old aspiring illustrator ready to make her own big break. After moving to Seoul, she runs into a single father and head designer at a dairy, Jang Dae-han (Jin Yi-han), who ends up hiring her as illustrator.

As trials and tribulations pop up in their path, Kwon Oh-bok and Jang Dae-han fall in love with each other. So if you like love triangles aplenty, single dads trying to do their best, and a girl just trying to follow her dreams in a world that hasn’t been kind to her? Then checking out Happiness in the Wind is definitely a must. It’s also known as Good Days When the Wind Blows. 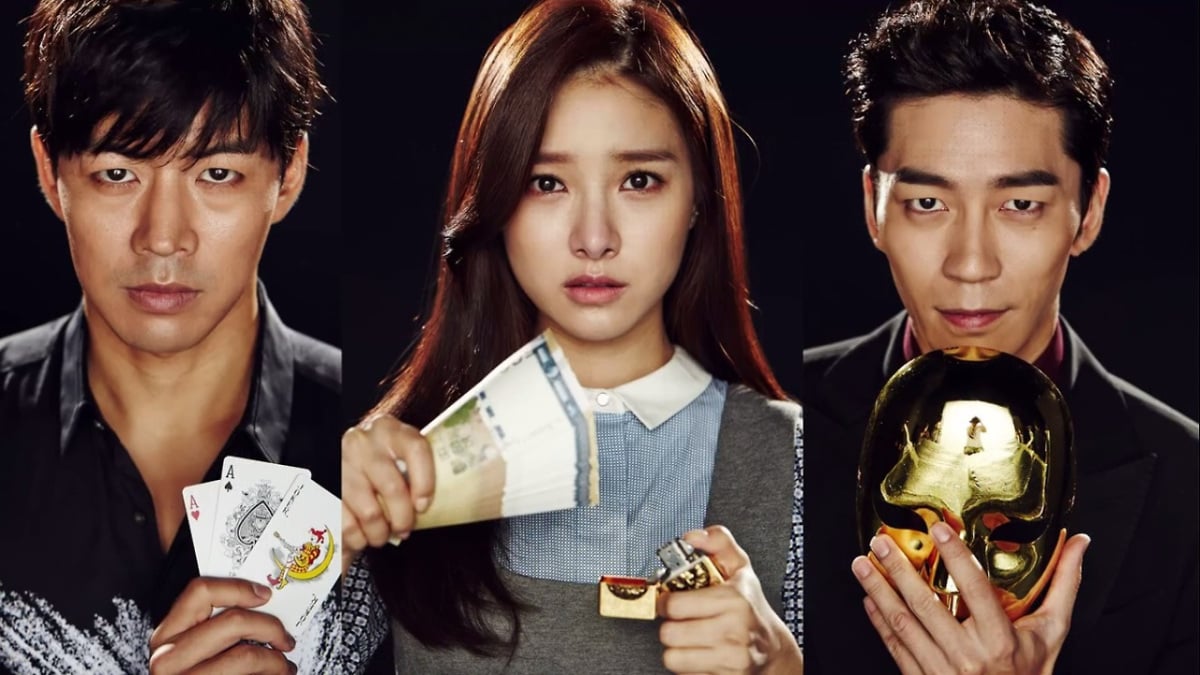 Based on the manga of the same title, Liar Game follows Nam Da-jung (Kim So-eun), an innocent college student that’s in debt. Her luck, however, appears to change when she’s invited to join in on a reality game show called Liar Game. In the psychological survival game, participants have to trick each other for the prize of 10 billion KRW. Nam Da-jung is quickly conned out of the money given to her initially.

Desperate to win the game, she conscripts a geniux ex-con swindler and former psychology professor Ha Woo-jin (Lee Sang-yoon) to help her come out victorious in the game. If you’re looking for a relatively quick and thrilling series, then Liar Game is twelve episodes and has mystery and suspense around every corner. 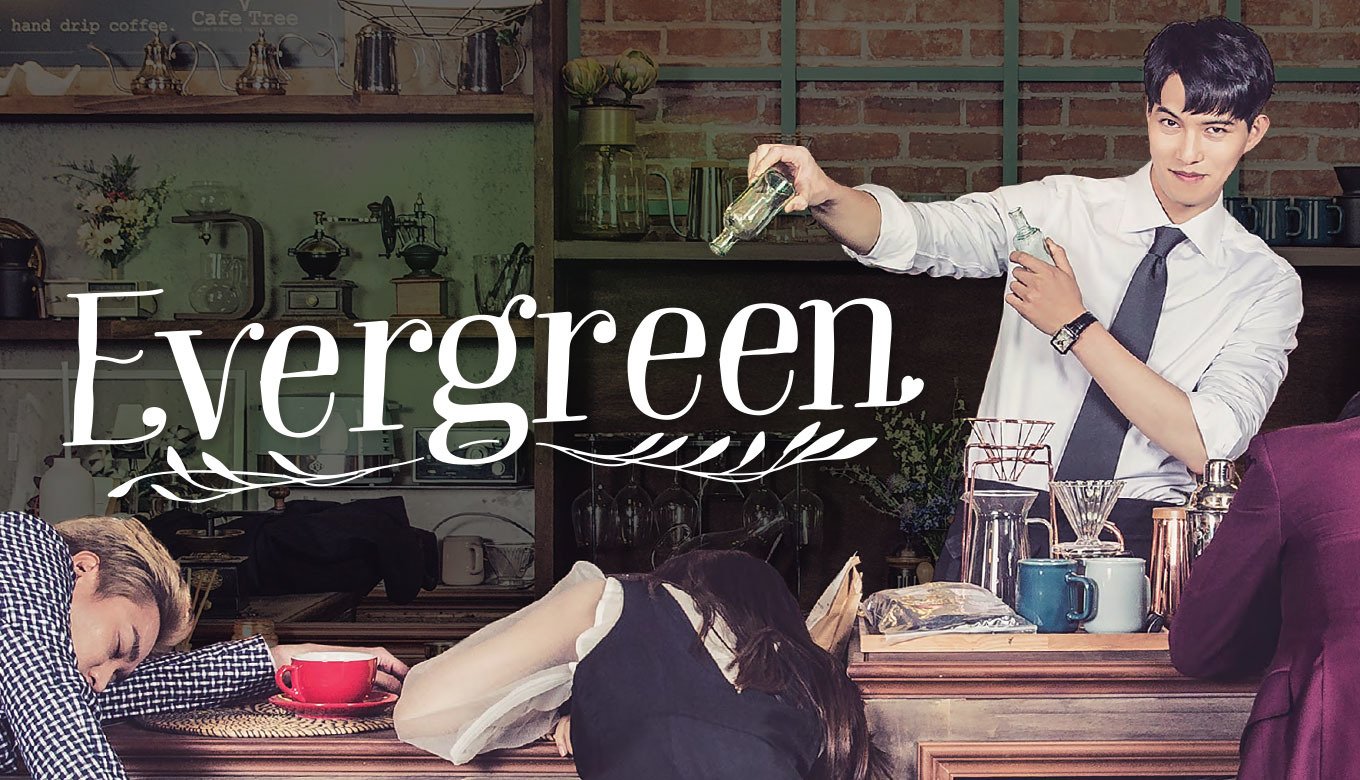 If you ever hung out if the fanfic corners of the internet, then you’ve heard of the trope of magical sex pollen, right? You know when two characters get dosed with some magic pollen and then have to have sex or else. Evergreen has the same basic idea, but there’s no “sex or die” sort of component to it. Kim So-eun and Lee Jong-hyun star as two people who fall in love due to magic “cupid” pollen.

Kim So-eun plays a police officer, who is her family’s main breadwinner. Lee Jong-hyun is an IT engineer with a PhD in artificial intelligence who also owns a cafe. So this entire series is pretty much dripping with fanfic tropes brought to life, huh?