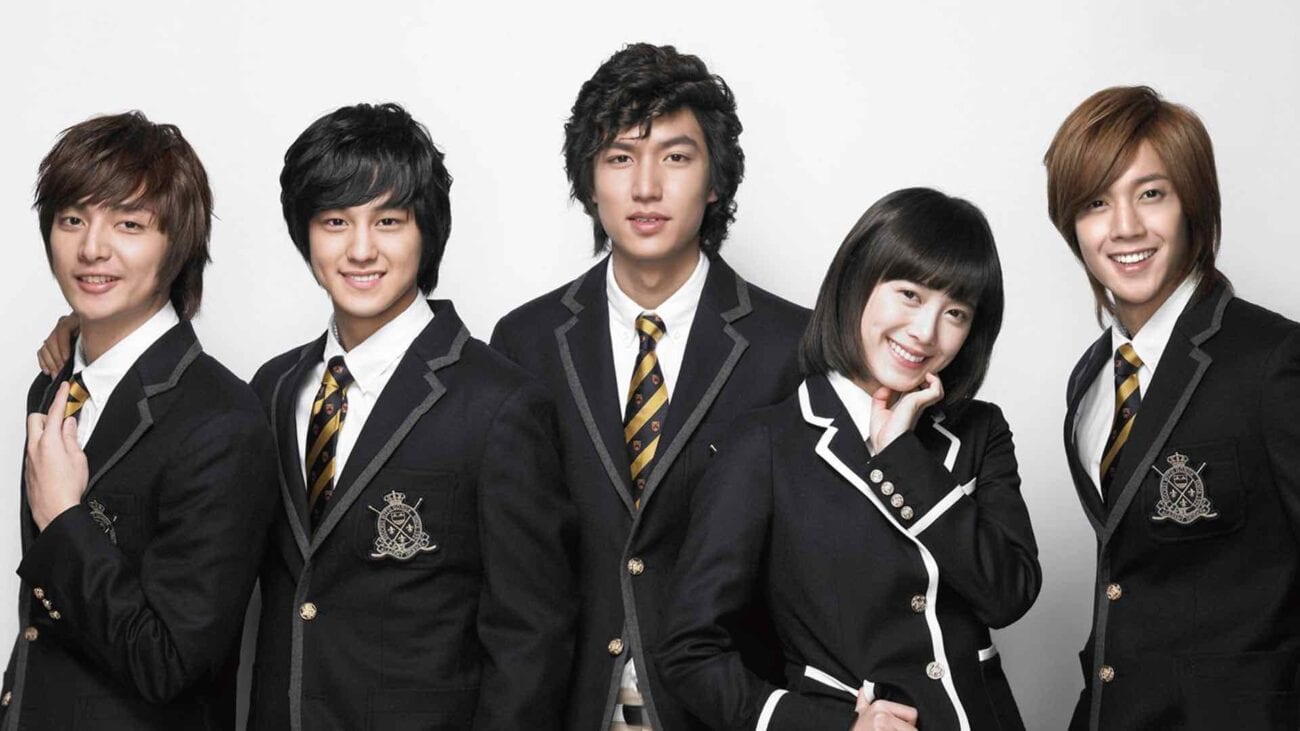 Boys Over Flowers may look like a typical teen drama on the outside, but this K-drama is far from your run-of-the-mill melodrama. In case you’ve never heard of Boys Over Flowers, the wildly popular K-drama is now on Netflix, so it’s been getting much more overseas attention.

At the time it was released, the show got huge viewership and is largely seen as one of the best K-dramas of all time. Boys Over Flowers is so popular, it’s been remade multiple times and is largely seen as having a major role in escalating the Korean Wave, the term used to describe the increased global interest in South Korean culture. 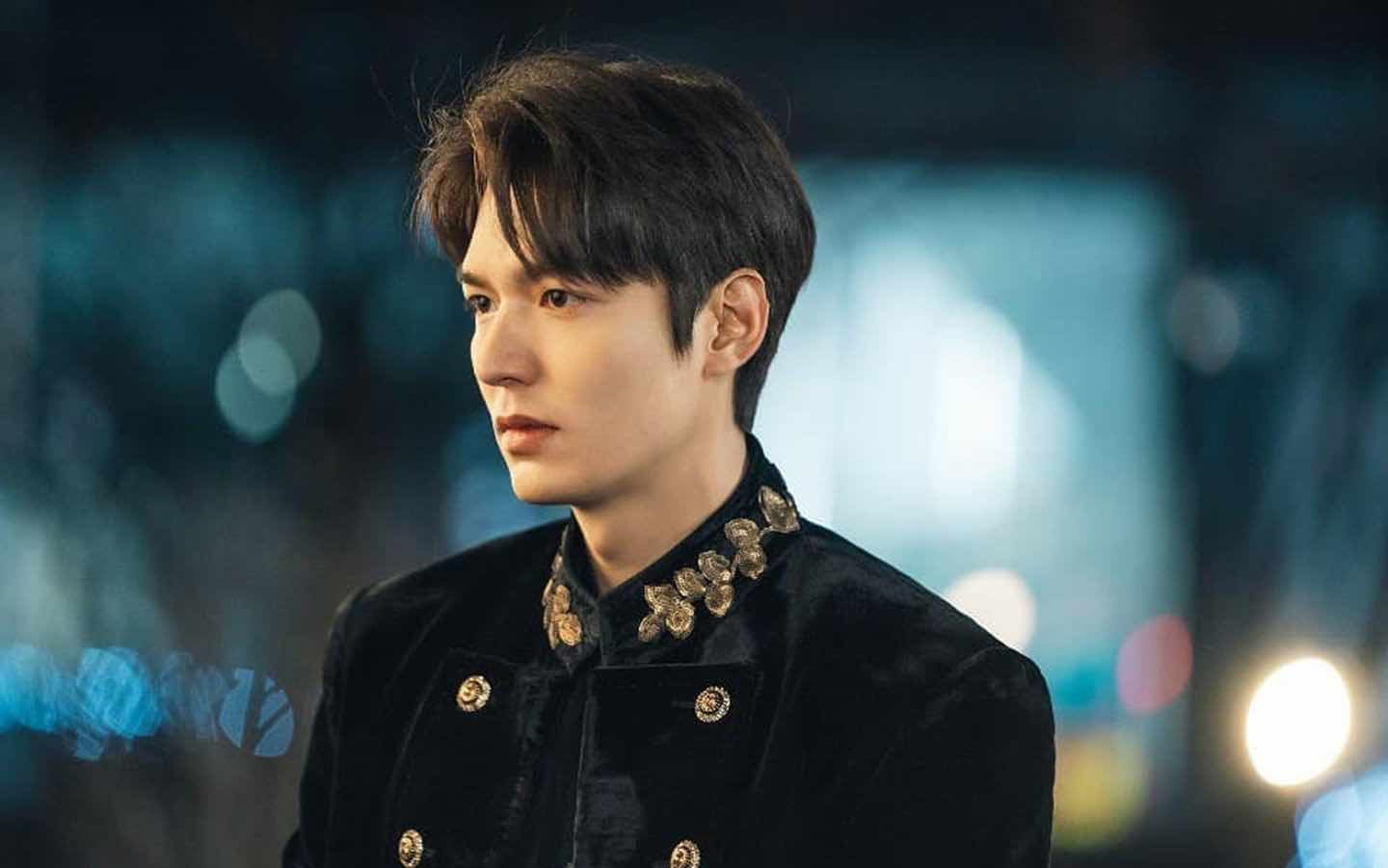 Lee Min Ho is possibly the most famous actor on this list, garnering national fame in South Korea. Lee’s breakthrough was playing Gu Jun-pyo in Boys Over Flowers, which launched his career in 2009. Lee gained international fame with his role in the action drama City Hunter. Lee has a massive social media following with millions of followers on each of his platforms including Facebook, Instagram, & Twitter.

Lee is still an active actor, but he’s broadened his resume since Boys Over Flowers. Lee started his music career and became a public service officer during his mandatory military service in 2017, though he was discharged in 2019. Lee also frequently donates to many causes and has been chosen to be an ambassador for a number of organizations. 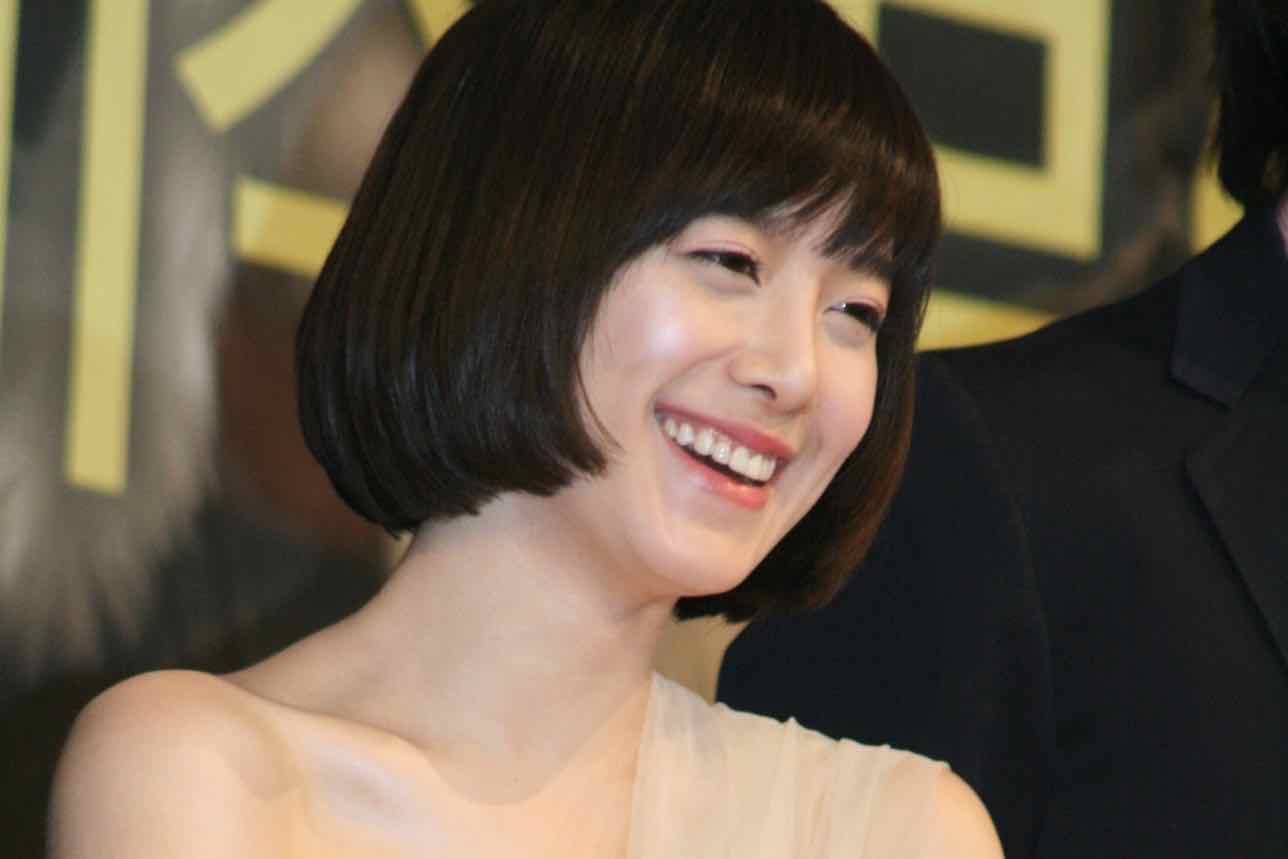 Ku’s career is probably the most impressive on this list as she’s been a singer, a narrator, appeared in music videos, and even some reality shows. Ku has also had a lucrative career as a director and has appeared in multiple film festivals. Off the screen, Ku is also an artist and has showcased her illustrations in multiple exhibitions in prominent cities like Hong Kong & Seoul.

Outside of the entertainment industry, Ku has been a frequent ambassador for various charity organizations starting in 2012. In September 2019, Ku announced she was planning to take a break from acting, singing, & directing to focus on college. We haven’t heard too much from Ku since then, as she’s been in a heated divorce with Ahn Jae Hyun. 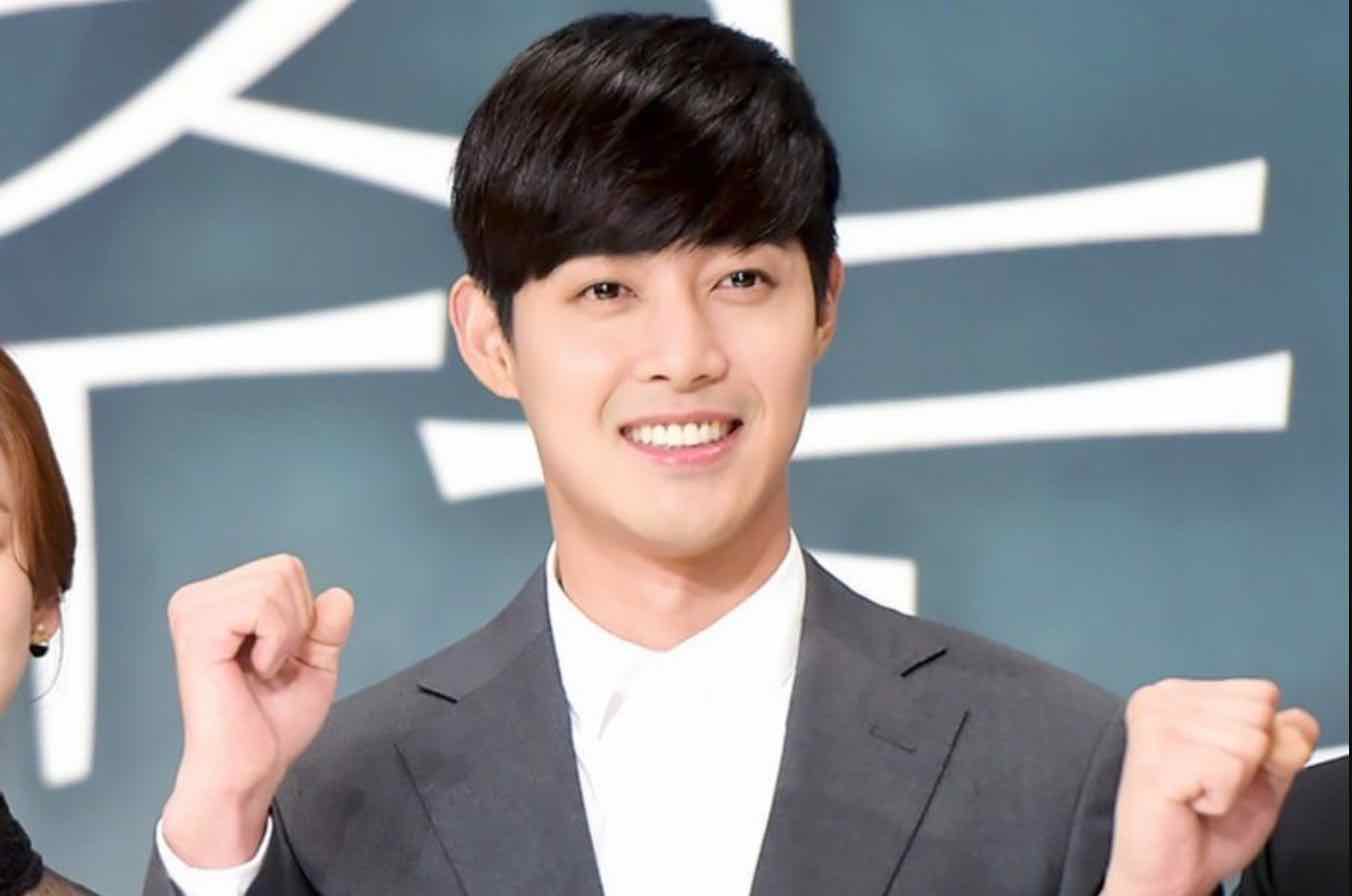 Before landing his first leading role in Boys Over Flowers as Yoon Ji Hoo, Kim Hyun Joong was in a boy band and was even on the reality show We Got Married. After the K-drama ended, Kim decided to start a solo career as a singer. During his music career, he was able to find a huge market in Japan and has toured multiple times in Japan and around the world.

Since 2011, Kim finished seven albums in Korean and seven albums in Japanese. He’s still active today, having finished his last Japanese album, Moon, Sun and Your Song, in 2020. Unlike his co-stars, Kim decided to focus on his music career and only acts every now and then in a variety of K-dramas.

Kim faced a number of controversies over the years, including a drunk driving incident in early 2017. In 2015, Kim’s ex-girlfriend Choi claimed her unborn child was Kim’s. Though Kim denied the allegation, a paternity test later that year revealed Kim was the father of the baby, who was born in September. 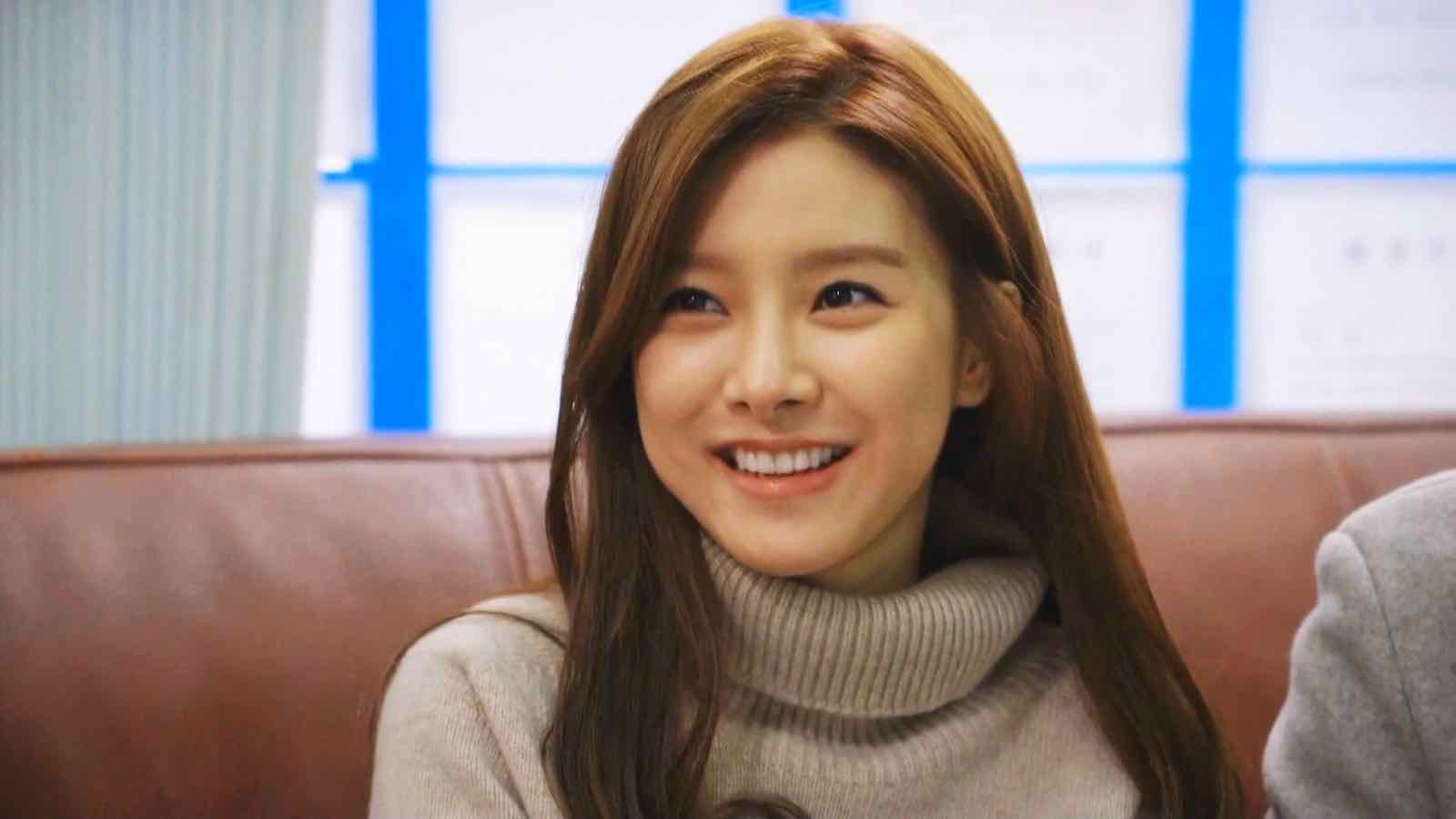 Kim So-eun played Chu Ga Eul in Boys Over Flowers, which turned out to be her breakthrough role. Before landing the role, she was actually poised to be a professional skier but was scouted to be a model in 2003, which essentially ended her athletic career.

After Boys Over Flowers, Kim began to land the leading role in multiple K-dramas including Happiness in the Wind & A Thousand Kisses. For a few years, Kim joined various variety shows including We Got Married, where she was paired with Song Jae Rim. Though she was rumored to be dating Song, it was never confirmed.

Kim has modeled for many commercials and endorsed a number of brands throughout her modeling career, but she has primarily focused on acting. She’s also been the ambassador for a number of film festivals as an advocate for art films & youth activism. 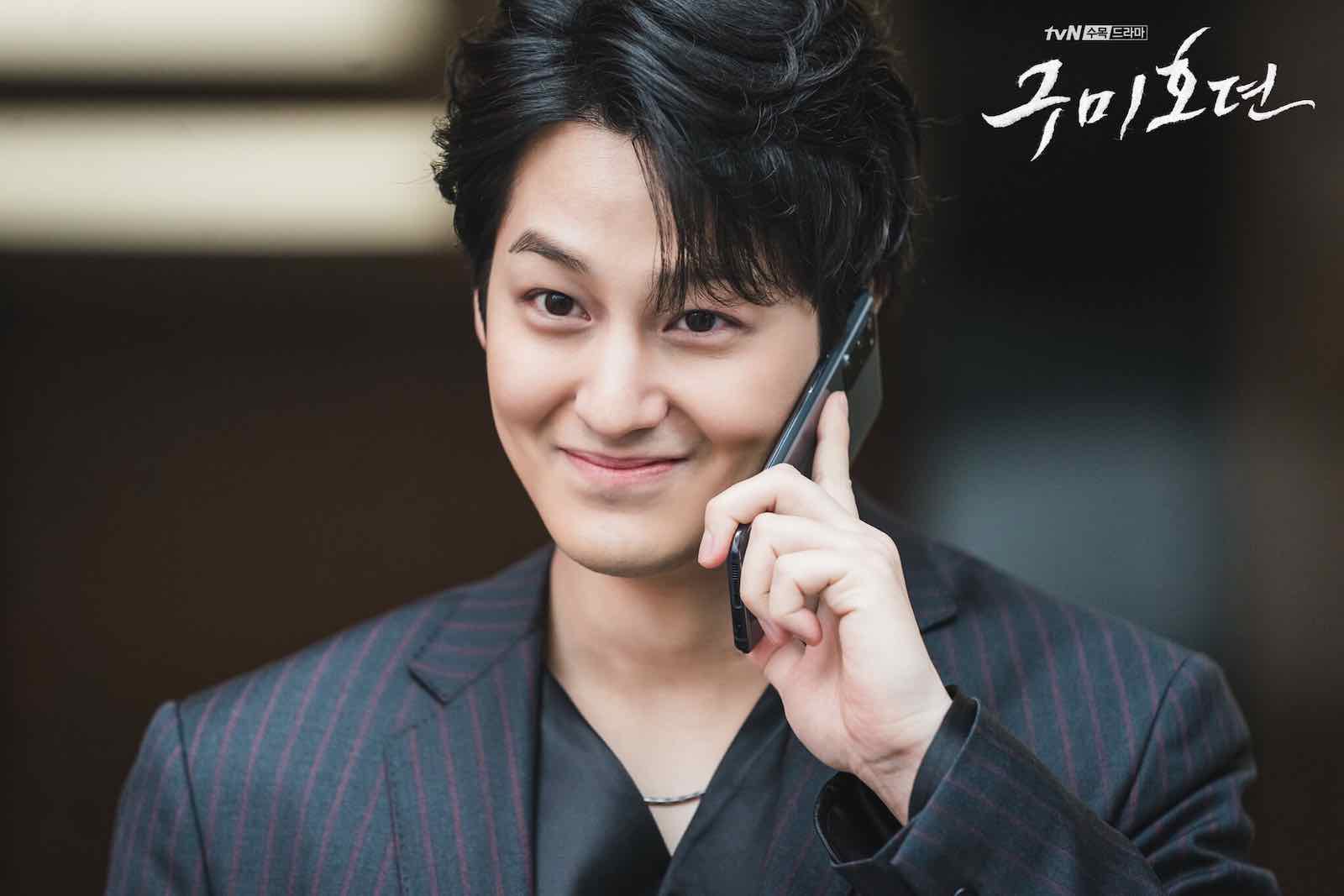 Kim Bum first gained prominence just before playing So Yi Jeong on Boys Over Flowers for his scene-stealing role in East of Eden, for which he won a Korea Drama Award. He released his first studio album, Hometown, in 2012, and performed in concert for the first time in Japan shortly after.

Kim shifted his career to starring in Chinese films including the popular Young Detective Dee: Rise of the Sea Dragon in 2013. He has since returned to primarily working in South Korea. Kim didn’t act for a couple of years, with only one film role in 2018. However, he recently appeared in the K-drama Tale of the Nine Tailed, his first TV role in four years. 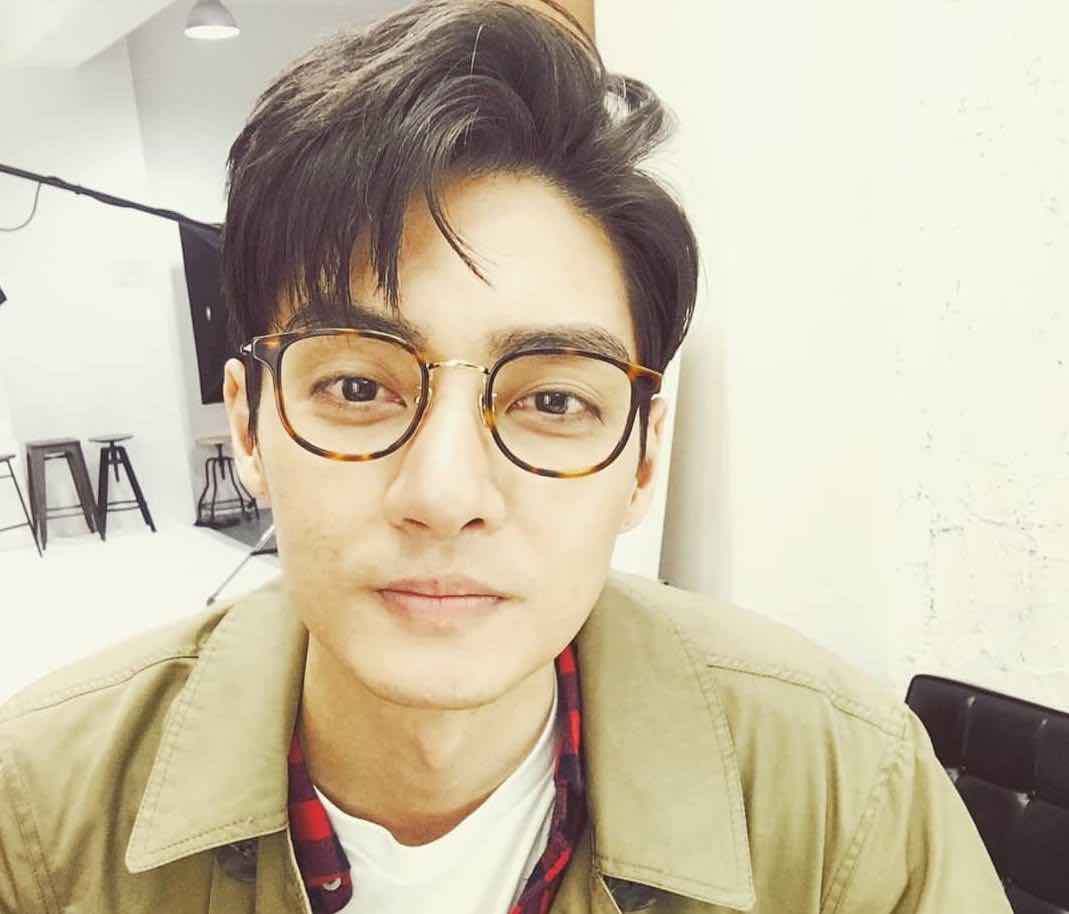 Before he was Song Woo Bin on Boys Over Flowers, Kim Joon was in the boy band T-Max as their resident rapper & songwriter. The group ultimately disbanded in 2012 and Kim tried having a solo career. Kim played a few roles in the early 2010s and was cast in the variety show Invincible Baseball Team.

After Kim finished his mandatory military service in 2013, he has largely stayed out of the spotlight, only appearing in a smaller role in Endless Love & his last leading role in City of the Sun. He’s appeared out of the spotlight ever since and leads a private life. In 2018, reports revealed Kim got married in 2015 to his non-celebrity girlfriend, whom he had been dating for nine years. According to Somag News, the couple has one girl.