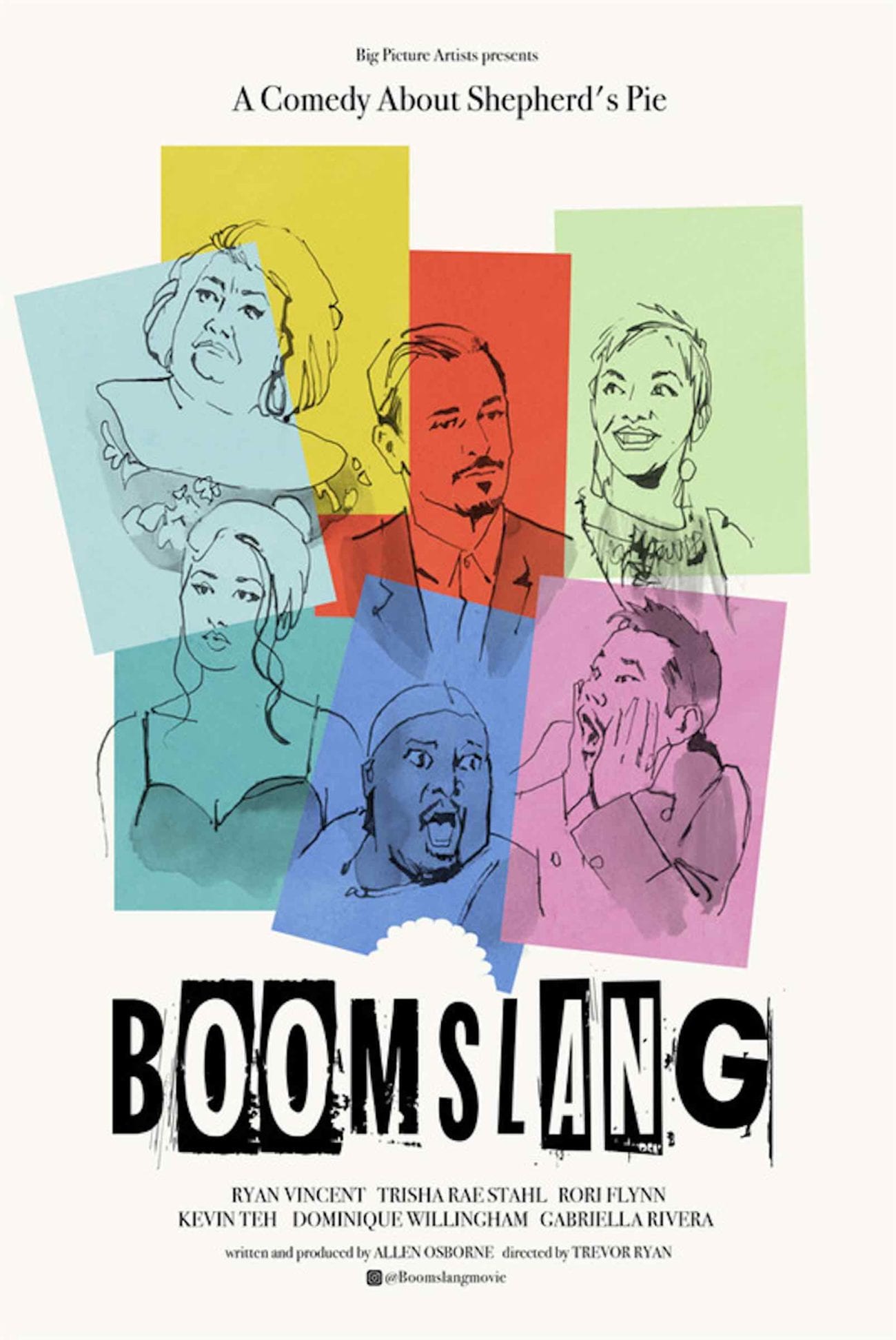 Here’s why you need to watch the epic short ‘Boomslang’

Who doesn’t love a good comedy about a serial killer? American Psycho, Scream, Hot Fuzz, and plenty other great films take a serious subject a bit too lightly. And now, Boomslang is the latest short to cross the line with its subject material, but it works.

When a serial killer finds himself in a small American town, he ends up over his head. Granted, now this film sounds a bit too much like You, but You is far from what director Trevor Ryan is doing with this short. Imagine if Hannibal and Lucifer came together, and you’ve landed on Boomslang.

The short has so much more to it than just that, and if you haven’t gotten the chance to view it at the festivals it’s gotten a chance to screen at, you need to watch it. Whether you’re interested in the black comedy, the serial killer aspects, or because we compared it to Lucifer, there’s something for everyone in Boomslang. 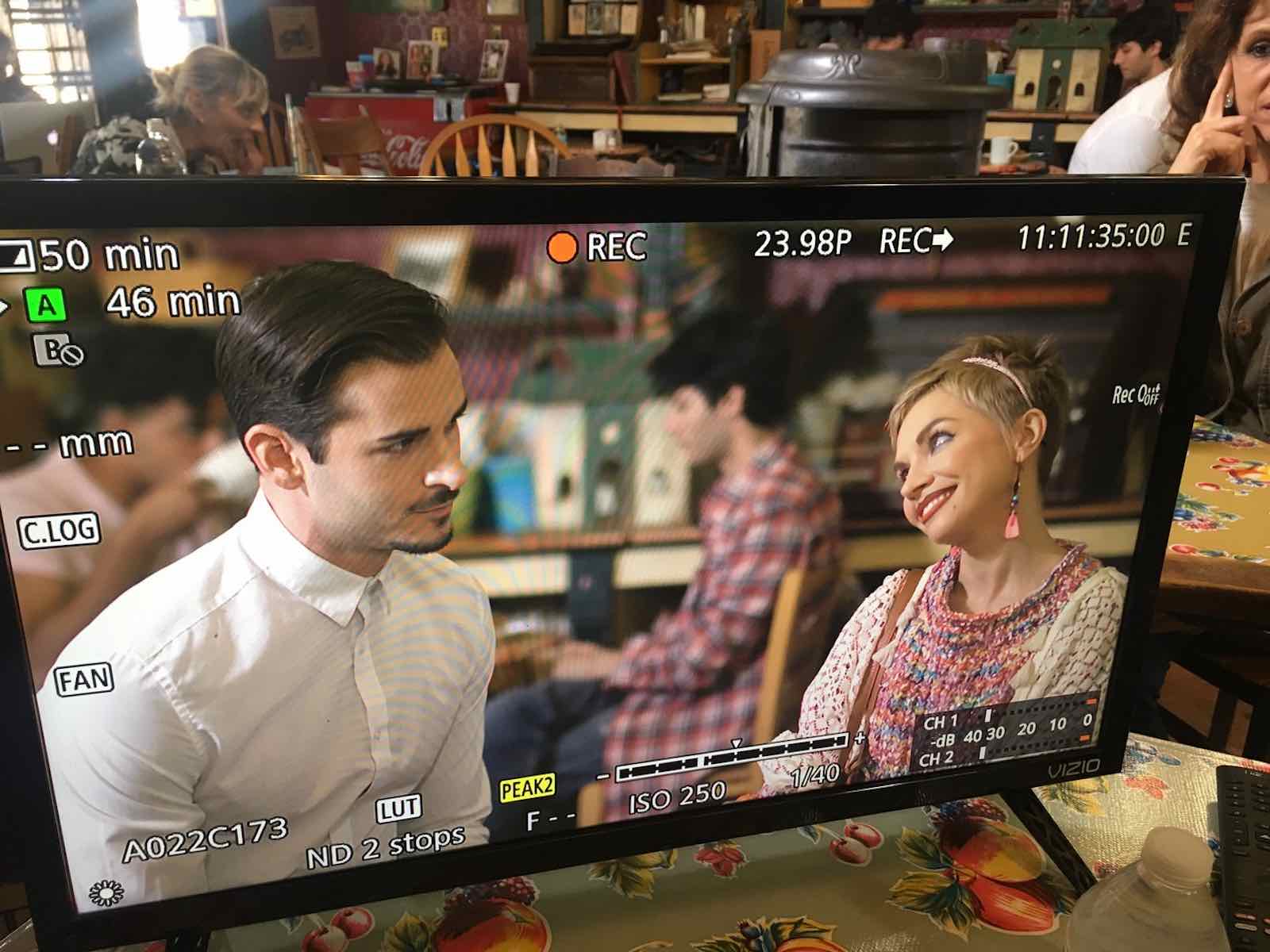 An attractive yet definitely evil lead

All great serial killer films need is a hot killer. If you’re going to play the killer as this guy who can travel from town to town with no one looking oddly his way, he needs to be hot. Ryan Vincent nails this as Erik Boomslang, the serial killer blowing into town.

It’s not just about looking hot, but having the bad boy swagger to go with it. Vincent has this down with his flirty attitude that’s just a touch disturbing, like something dark is underneath. Of course, we all know he’s a killer, but the rest of the characters in the movie need to be able to figure that out too. 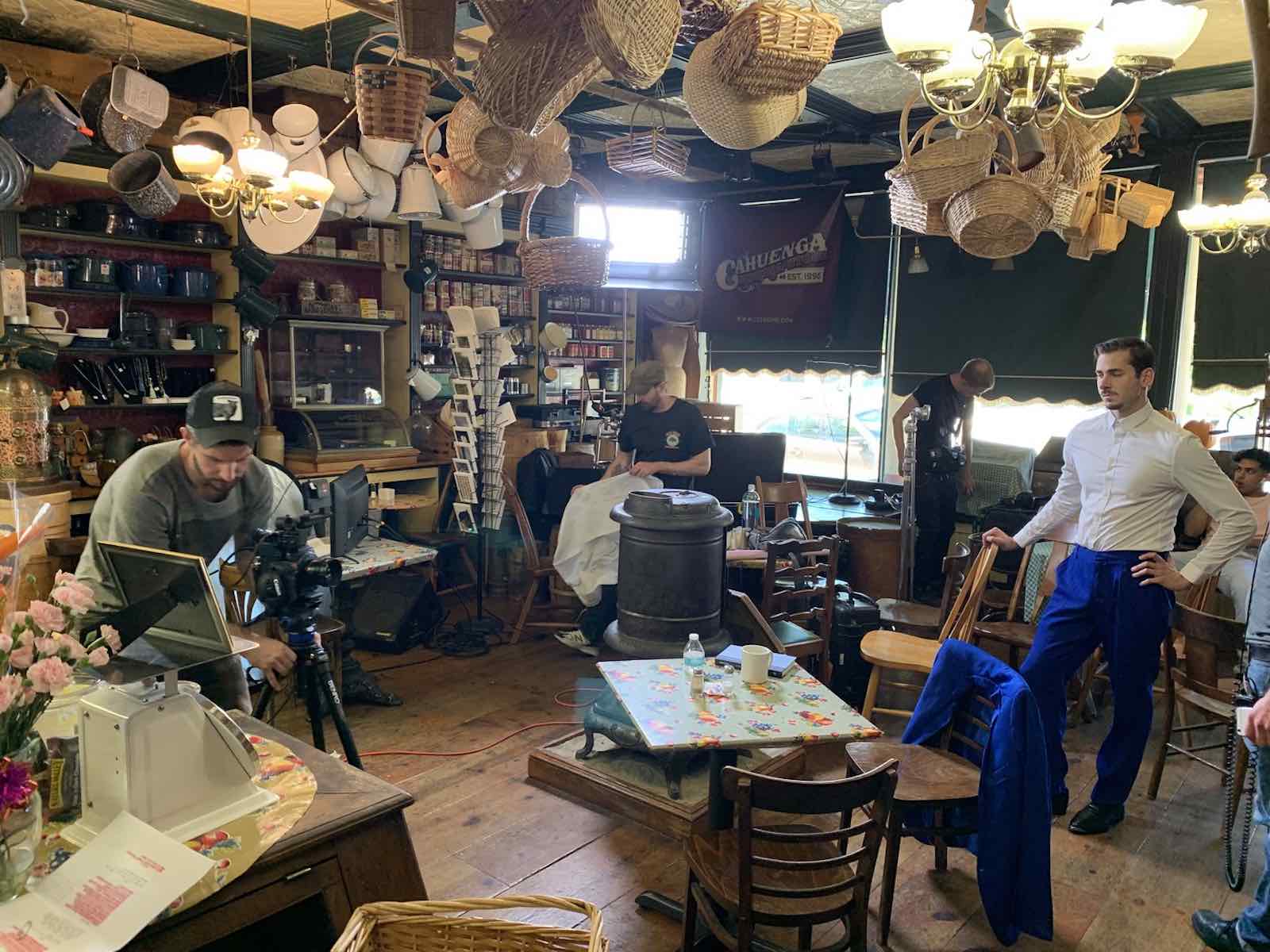 How about when the serial killer is being watched creepily from afar? Or the victim flirting with the killer? In a way too social town, this is 100% possible. Erik gets approached by a lot of people in Boomslang, which makes you realize how disturbing it is to be watched. Stop creeping on the woman next to you on the bus while she reads. It’s uncomfortable. 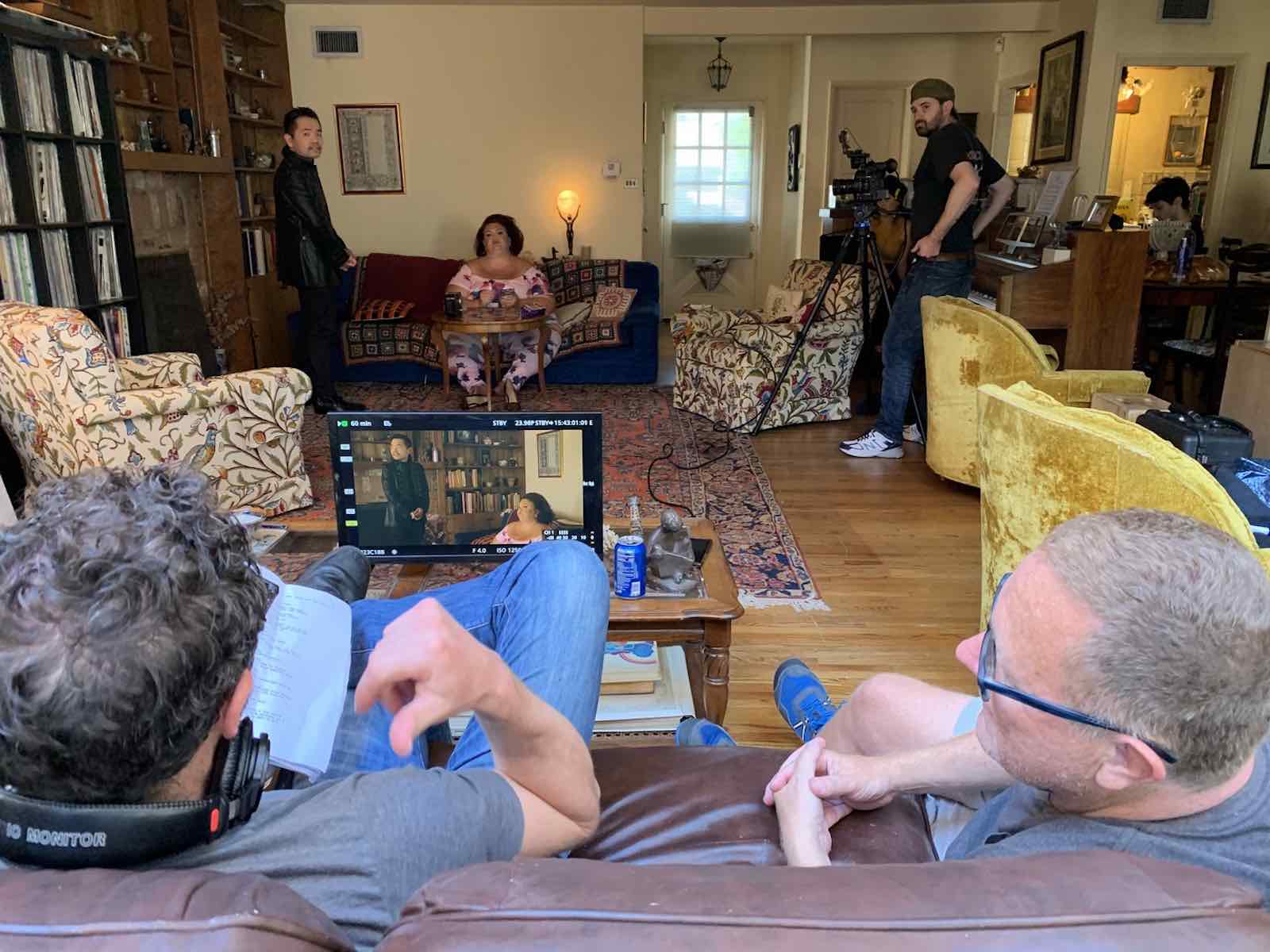 While stellar performances from your leads is a necessity in any film, a good comedy needs just as good content from its secondary characters. Boomslang does have this through two characters. First off, a good mom character who can crack a joke is always a plus in our book. Trisha Rae Stahl’s June nails that classic caring mom who has some minor issues that is so crucial to a small town story like this.

On the other hand, Dominique Willingham as Ali is easily the funniest thing in the film. While he definitely falls into the stereotypical gay man routine at moments, him thirsting over Erik is truly a mood. The minute Ali compares himself to Lafayette on True Blood to try and prove Erik’s desire to watch show makes him gay is easily the funniest moment in the whole movie on multiple levels. 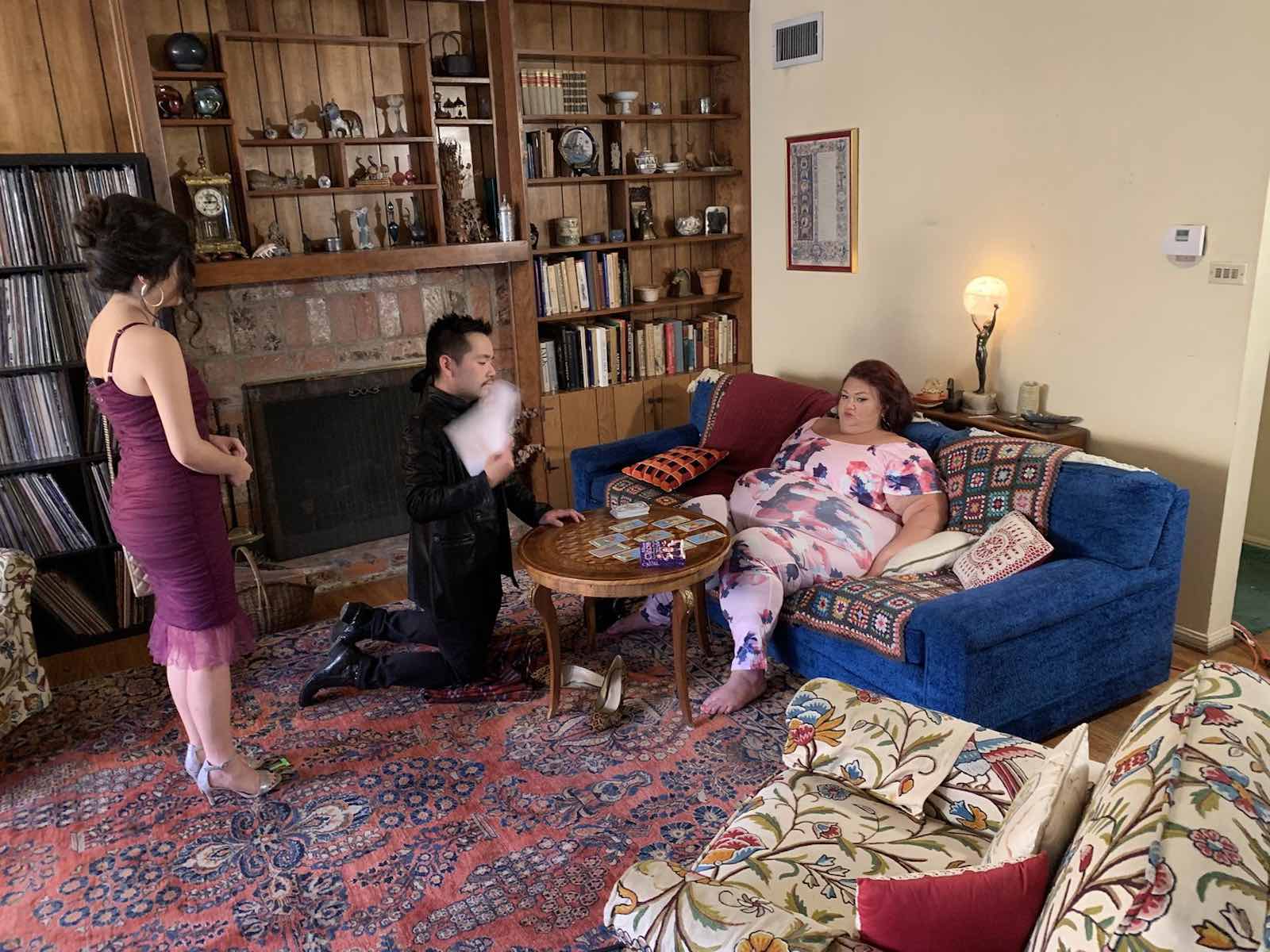 The biggest critique with Boomslang is just the fact that it’s too short. So much is built on in this movie, and it could easily be expanded into a full 90 minute feature. We want more of Erik and this strange town of characters! Ryan’s other short film Welcome to Willits was eventually turned into a feature length project, so we hope the same happens with Boomslang. 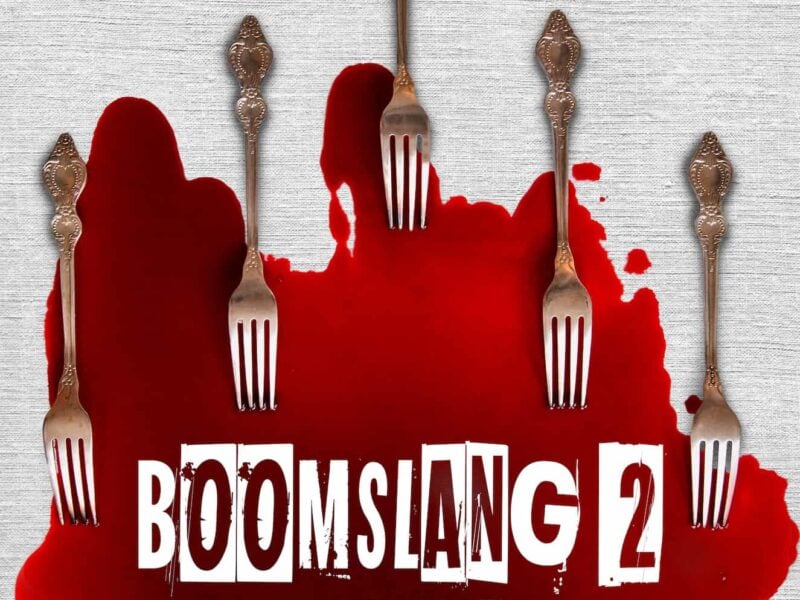