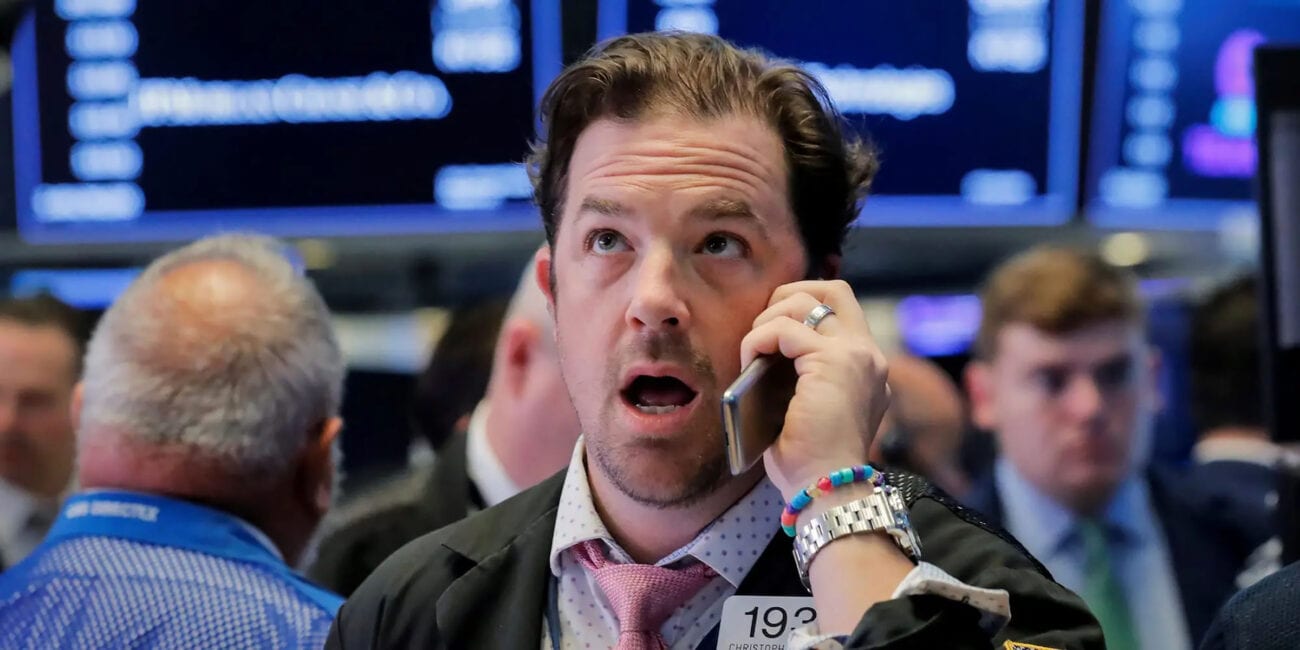 Can Reddit bros save Blockerbuster by buying up its stock?

Recently, individual investors — many of them followers of a popular, juvenile, foul-mouthed Reddit page called Wall Street Bets — have upended traditional stock trading by banding together to put the squeeze on at least two hedge funds that had bet that GameStop’s shares would fall. The latest nostalgia stock to jump on the Reddit rally is BB Liquidating Inc., the final remnant of bankrupt video-rental company Blockbuster.

BB’s penny stock surged as much as 302 percent Wednesday according to Bloomberg, “The stock’s volume,” wrote the business news outlet, “was 70 times the three-month average, showing that even the most retrograde of old-technology stocks isn’t immune to the ebullience of retail investors and day traders.”

The surge added to Tuesday’s 774 per cent spike, on volume that was 70 times the three-month average. 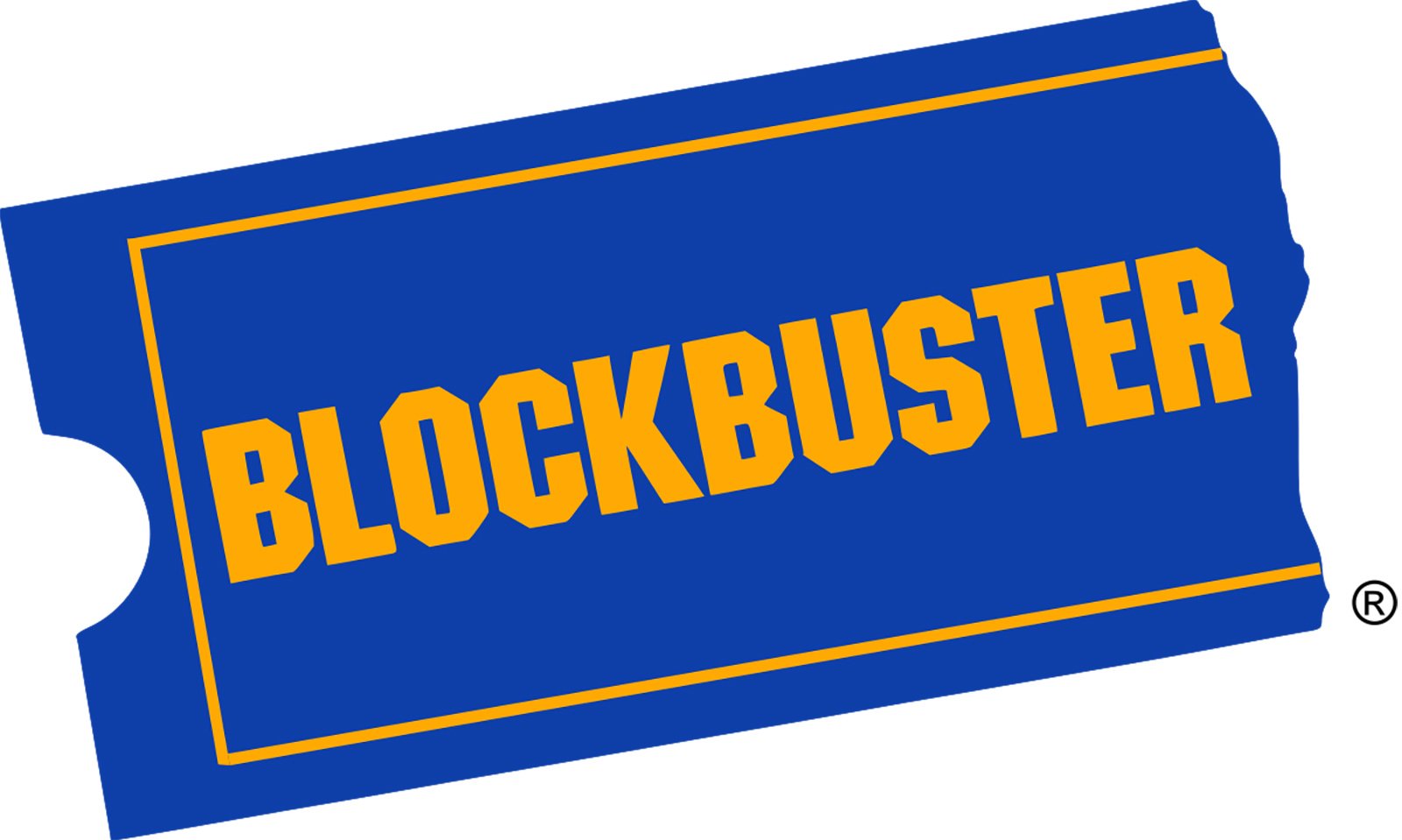 Blockbuster Video used to be a staple of towns and cities across the country, with more than 9,000 stores in 2004. The rise of streaming services like Netflix quickly overwhelmed the business. Only one Blockbuster store survives in Bend, Oregon.

The Blockbuster blitz – coming on the heels of (and perhaps inspired by) the day-trading, Reddit-driven GameStop stock surge – has left even seasoned market watchers scratching their heads. “Who exactly is buying shares of Blockbuster’s liquidation holding company is unclear,” writes the financial-markets content service Seeking Alpha.

Let’s see . . . A real estate salesman in Valparaiso, Ind. A former line cook from the Bronx. An evangelical pastor and his wife in Huntington Beach, Calif. A high school student in the Milwaukee suburbs. They are among the millions of amateur traders collectively taking on some of Wall Street’s most sophisticated investors — and, for the moment at least, winning.

Prior to being a legislator, I worked as an associate general counsel at a financial services company. I have concluded that investing in individual stocks is virtually indistinguishable from gambling. Exhibit 1,397 below regarding Blockbuster stock. https://t.co/FbcITilGFY

The sudden rise in BB Liquidating’s stock is eye-popping enough that the news has jumped beyond the market’s players and begun to make waves on social media.

“Prior to being a legislator, I worked as an associate general counsel at a financial services company,” California Democratic Rep. Ted Lieu wrote on Twitter, commenting on a thread about the Blockbuster stock. “I have concluded that investing in stocks is virtually indistinguishable from gambling.”

Various Twitter users responded to Lieu’s tweet, pointing out that there’s a big difference between maintaining a diversified investment portfolio and day trading. 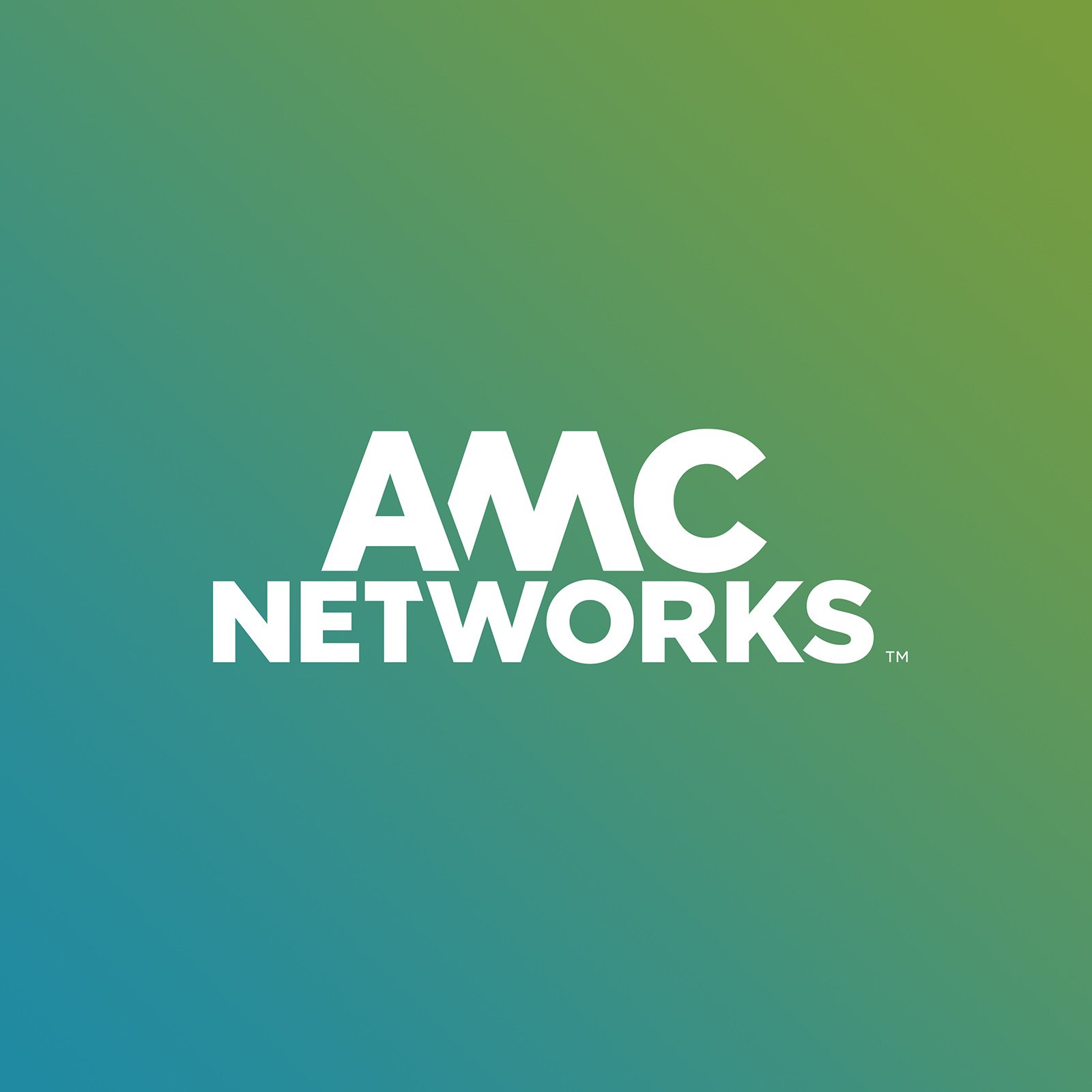 Some stocks favored by the Reddit crowd, however, are already reversing their gains: television company AMC Networks – not to be confused with the theater operator – is down a staggering 20% after climbing nearly 37% over the past week; Pitney Bowes, meanwhile, which surged 93% in the past week, is down about 25%.

William Galvin, who heads up the Massachusetts office overseeing securities regulation, told Barron’s Wednesday that the New York Stock Exchange, which has temporarily halted trading in specific stocks several times this week, should “consider simply suspending” GamesStop trading for one month, adding that “these small and unsophisticated investors are probably going to get hurt by this.”

White House Press Secretary Jenn Psaki said Treasury Department officials were “monitoring” the trading around GameStop, AMC, and Blockbuster but issued no further guidance, instead saying, “It’s a good reminder though that the stock market isn’t the only measure of the health of the economy.” 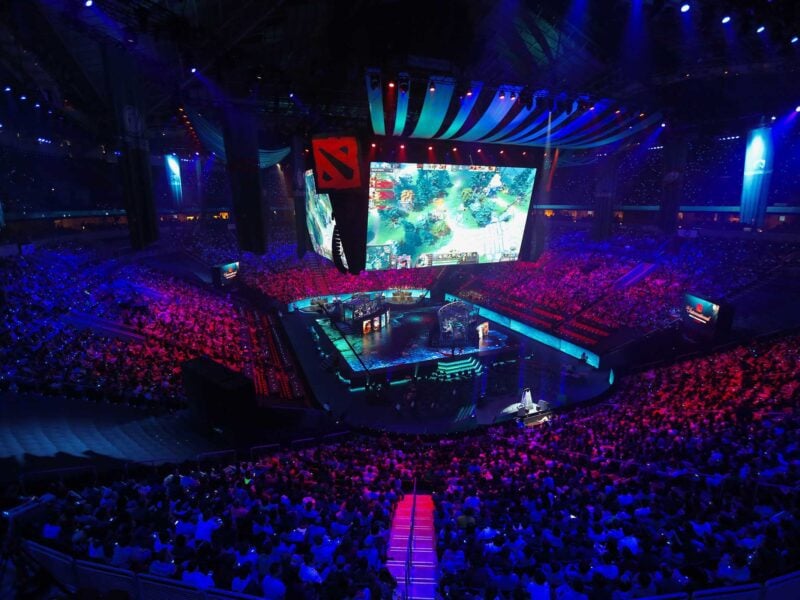