Here are fandom’s first reactions to the ‘Black Widow’ trailer

The long-awaited trailer for the longer awaited Black Widow movie has been released. After a decade of the Black Widow’s (Scarlett Johansson) involvement within the Marvel Cinematic Universe, it’s about time that she had her own movie. Though we still think that they did her dirty with her death in Avengers: Endgame.

Black Widow takes place after the events of Captain America: Civil War. Now on her own, Natasha Romanoff returns to Russia in order to confront her past with the Red Room while battling a new threat. In the comics, Romanoff has one of the most horrific backstories. Trained from birth to be an assassin and spy, she was under the brainwashing of the Red Room for many years. 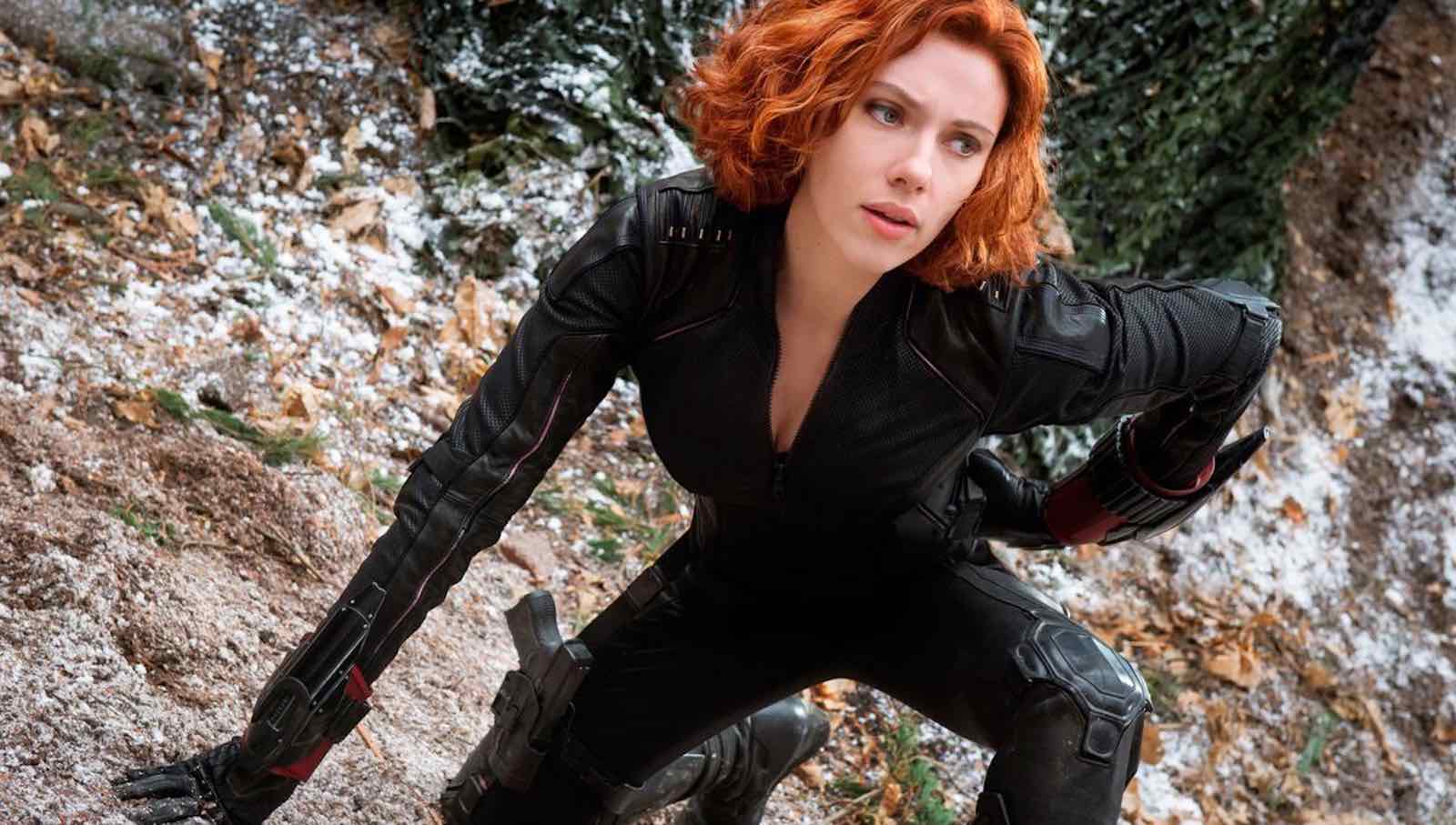 While some aspects of her comics backstory have been confirmed in the canon of the MCU, especially in 2015’s Avengers: Age of Ultron and the short-lived Agent Carter, there’s still a lot of mystery surrounding Natasha Romanoff.

The trailer for Black Widow has fans taking to Twitter in droves to share their thoughts. Here are some of the fandom reactions that we’ve gathered.

Overall, people are feeling pretty great about the trailer

Scrolling through the #BlackWidow tag on Twitter, you will see that excitement is pretty high for the movie. Fans have been asking for a solo Black Widow for so long that the character died before we got it. Admittedly, that’s a pretty big bummer. Fans upset over Natasha’s ending aside, people are pretty hyped for the solo movie.

Johansson’s MCU co-star Mark Ruffalo, who plays Bruce Banner/Hulk, shared his support along with the trailer on Twitter.

“A long time coming! I can’t wait to see this! ?#BlackWidow” 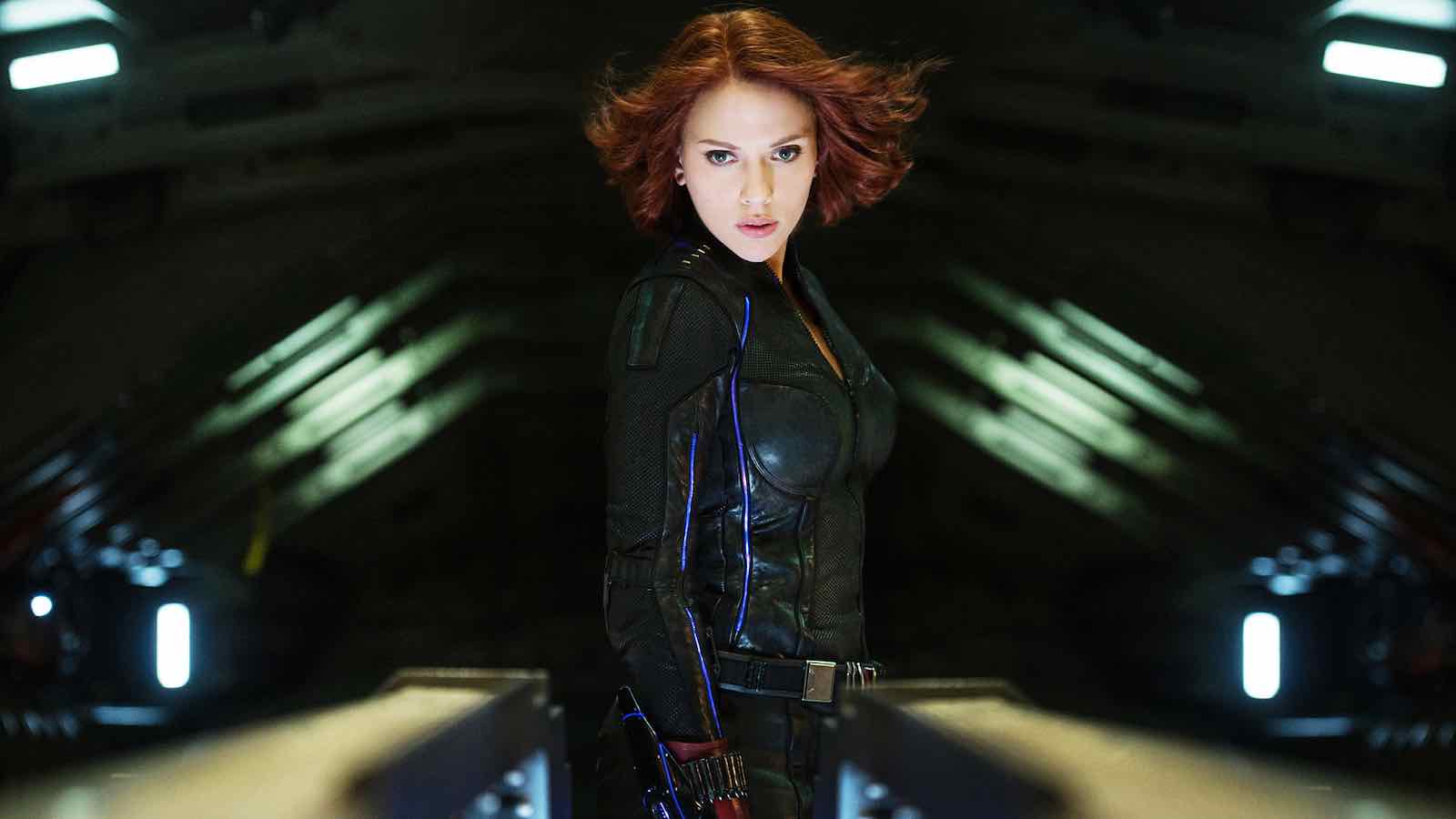 Fans are pledging their eternal allegiance to Nat with goshromanoff leading the charge.

“natasha romanoff is the owner of my heart and my soul. what a woman. #blackwidow”

Nevermind the trailer for Black Widow, a lot of fans just want to talk about the teaser poster.

ManaByte said of the poster, “This is easily one of my favorite Marvel Studios teaser posters. #BlackWidow” 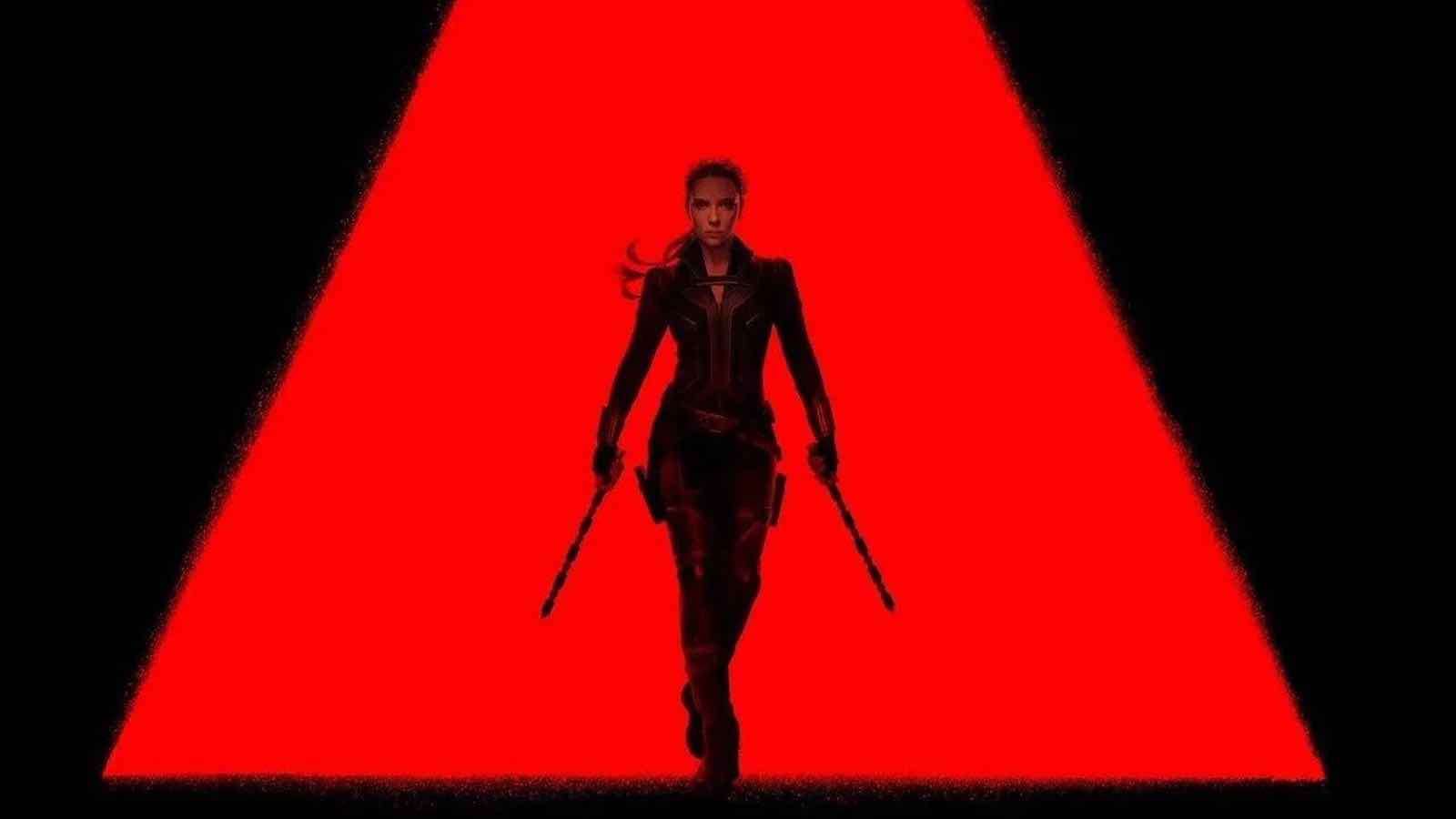 This was going to come up sooner or later, so let’s tackle this now. Johansson, who has played Natasha since 2010’s Iron Man 2, has not gained a ton of goodwill with the public in recent years. From taking roles meant for trans actors or people of color to defending those decisions to her defense of Woody Allen, Johansson hasn’t garnered a lot of fandom support.

_Zeets got the ball rolling with a witty comment about Johansson’s past role decisions.

Another Twitter user, kendrawcandraw, thinks that the timing of the Black Widow release feels a little too coincidental with the low support of Johansson. This is not a good thing.

“Very clever of Marvel to finally make a Black Widow movie just as the public’s goodwill toward Scarlett Johansson has gone down the toilet. I assume when this movie does poorly they will use it as an excuse to not make anymore female-driven superhero movies”

Whether or not you can separate the character from the actor’s public behavior, that’s up to each individual. There were a lot of people excited to see the trailer. 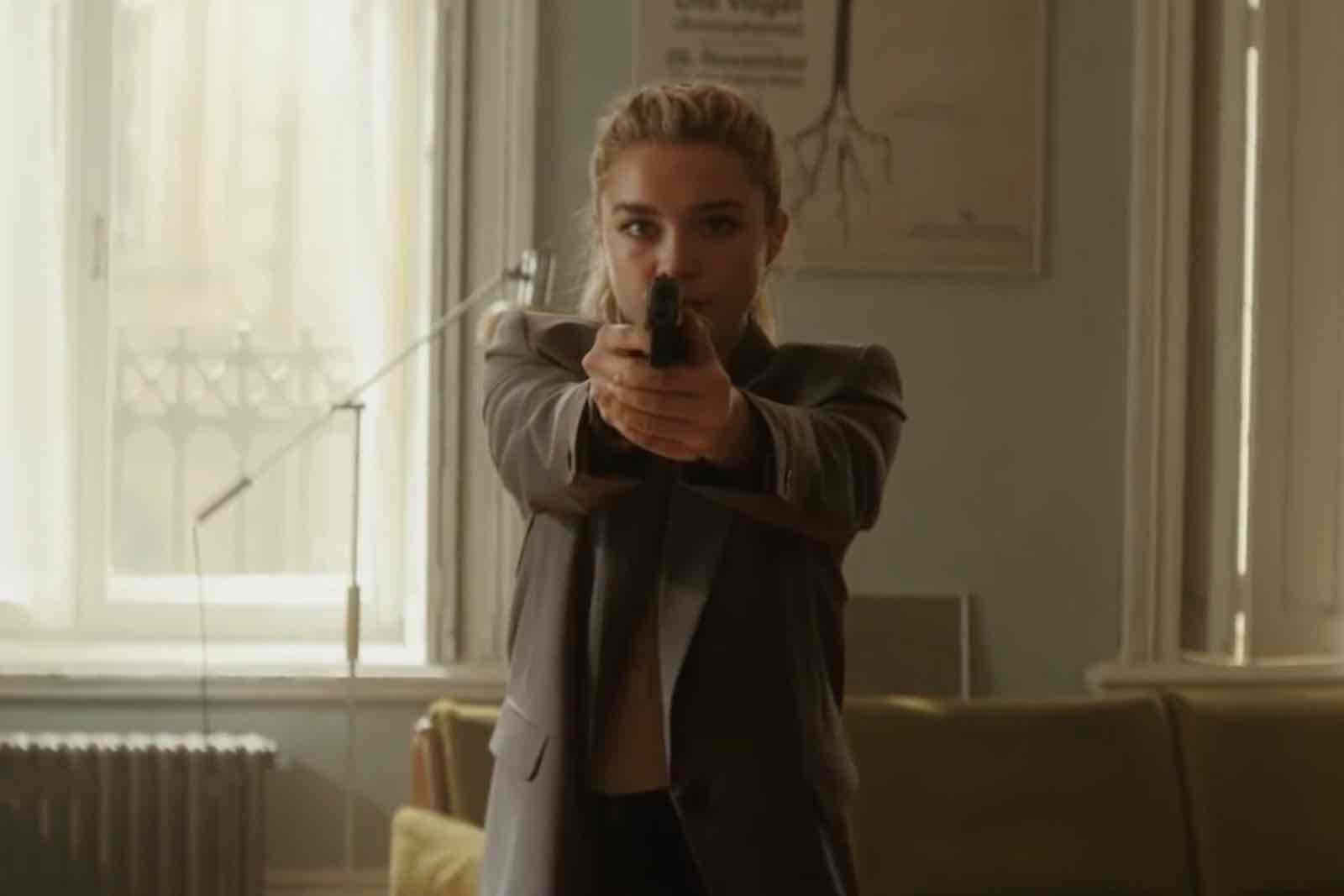 With roles in films such as Midsommar, Outlaw King, and the upcoming Little Women, Florence Pugh is experiencing a meteoric rise in Hollywood. Unsurprisingly, this means that Pugh has a lot of dedicated fans. Her upcoming role as Yelena Belova, also a Black Widow, in Black Widow  has fans hyped.

Luthien33 gives Pugh her props for having a banner year.

“okay but are they setting up yelena to be the new black widow??? florence pugh is having quite a year damn girl #blackwidow” 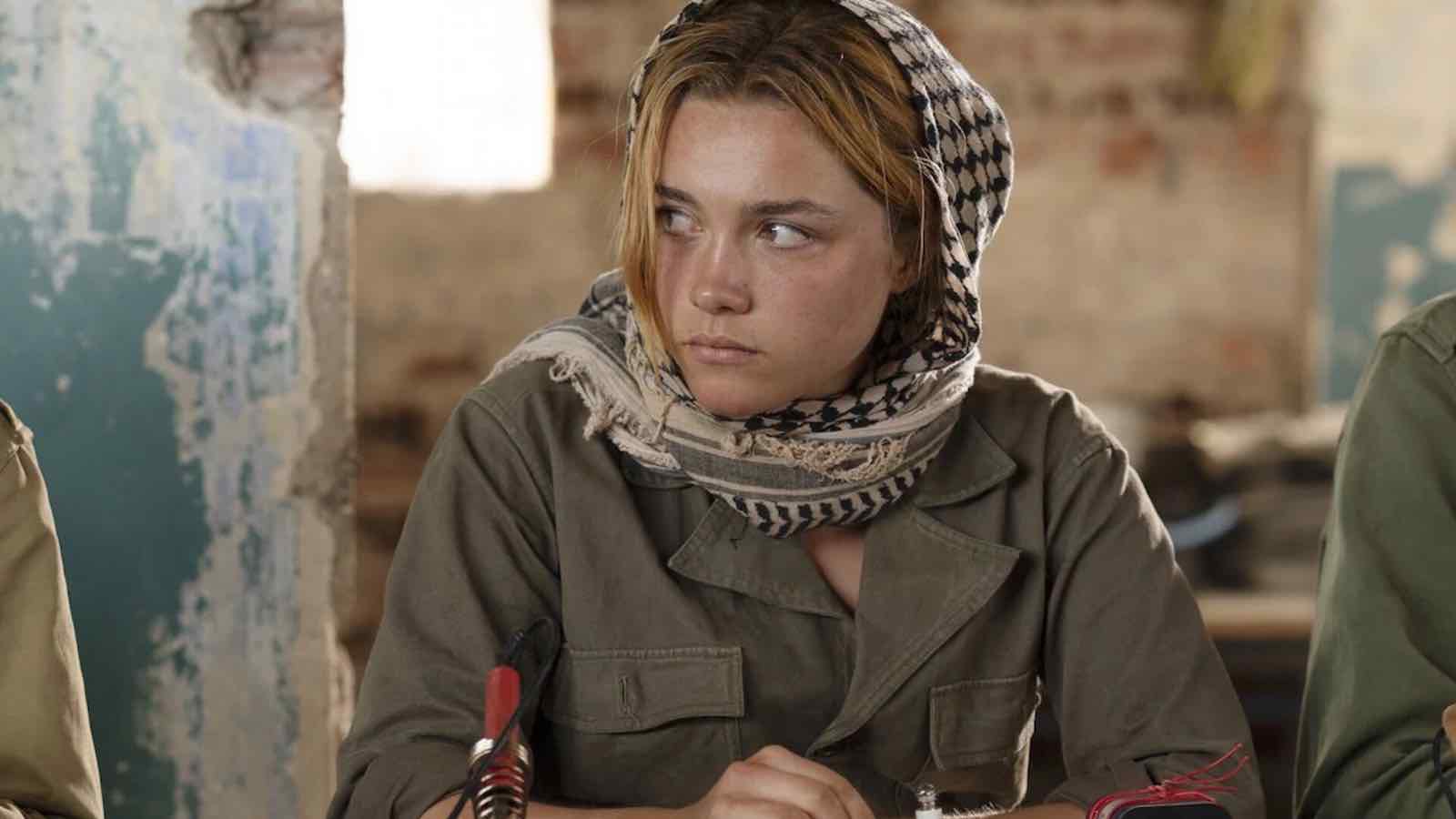 Given Romanoff’s death in Avengers: Endgame, a lot of fans are speculating if any future MCU movies using Black Widow or about the character will focus on Pugh’s Yelena over Johansson’s Natasha.

Enemies_Allies predicts that Pugh will have the breakout performance of Black Widow.

“Florence Pugh is about to steal the damn show. Mark my words. #BlackWidow”

Hopefully, Pugh’s Yelena will be involved in future MCU films giving how much praise she’s getting from the trailer alone. 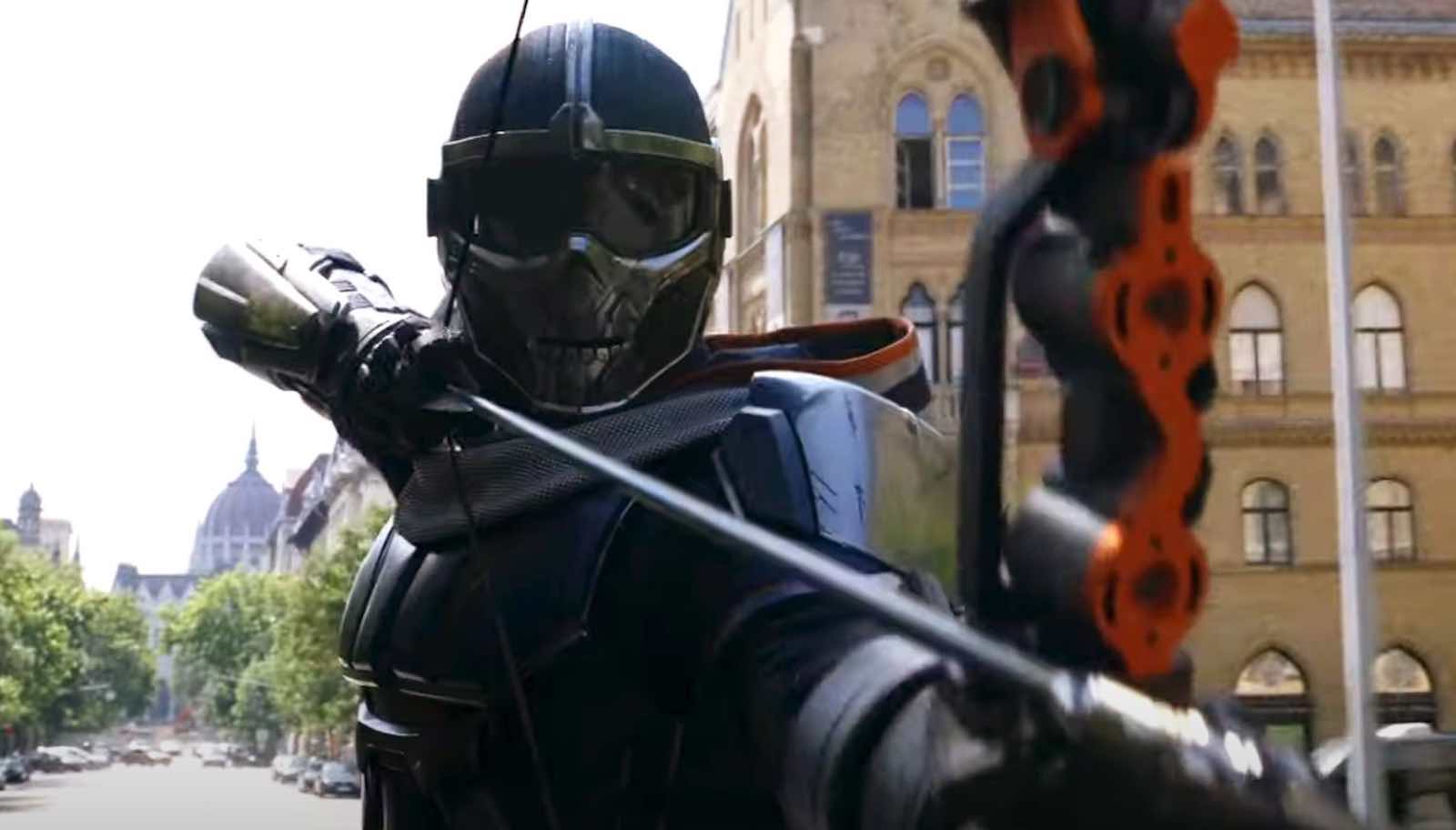 Despite the overall excitement from fans for the movie itself, they are a little worried about whatever is going on with Taskmaster (actor unknown). Taskmaster is one of the world’s best fighters and weapons masters, usually a supervillain but sometimes an antihero in comics.

He has a very distinct and iconic look, usually wearing an orange cape with a skull mask. None of that as used in the design of the character for Black Widow. Fans feel like Marvel struck out big with this costume.

People think Marvel should lean toward more comic accurate costumes, such as Change_BTOL.

“Marvel was so dedicated to Black Widow taking place in the past that they designed Taskmaster with the design philosophy of “Comic Characters shouldn’t look how they do in the comics” that’s been dead for years.” 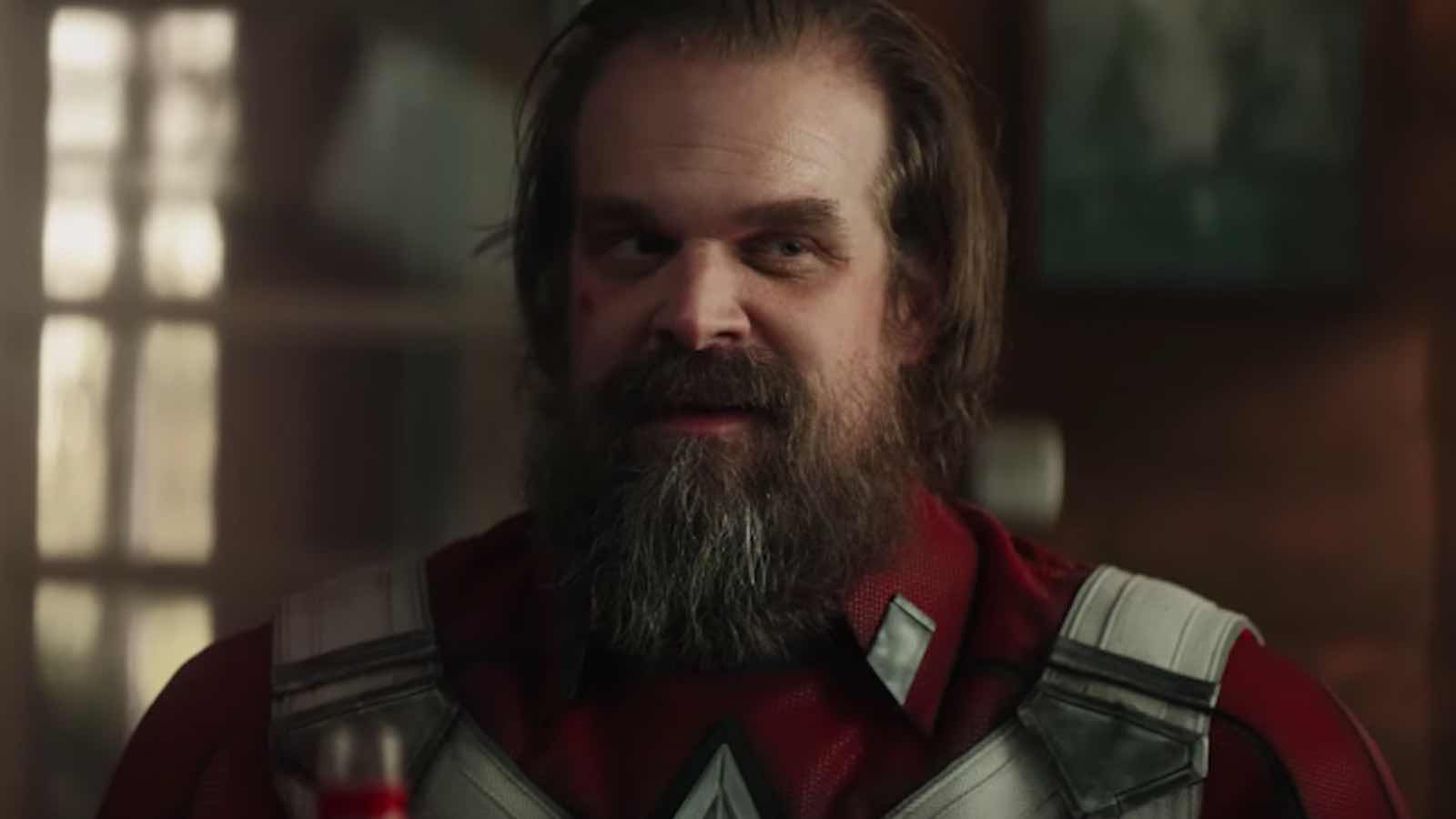 There were also jokes like how Taskmaster’s bow looks like it came from the toy aisle at your local Target. Taskmaster, jokes jrome58, is upping his killing game.

“*whispers* Taskmaster’s bow is a Nerf bow, because it’s boring to kill people with a normal one and he wants a challenge.”

Marvel fan who was SDCC 2019 Whos_Nick thinks that the Taskmaster jokes would stop if the trailer ended on some spectacular footage shown at Marvel’s Hall H panel.

“At SDCC the #BlackWidow footage ended with a cool fight between Nat and Taskmaster on a bridge where he mirrored her every move. I feel like they should’ve had that end the teaser. Maybe for the next trailer”