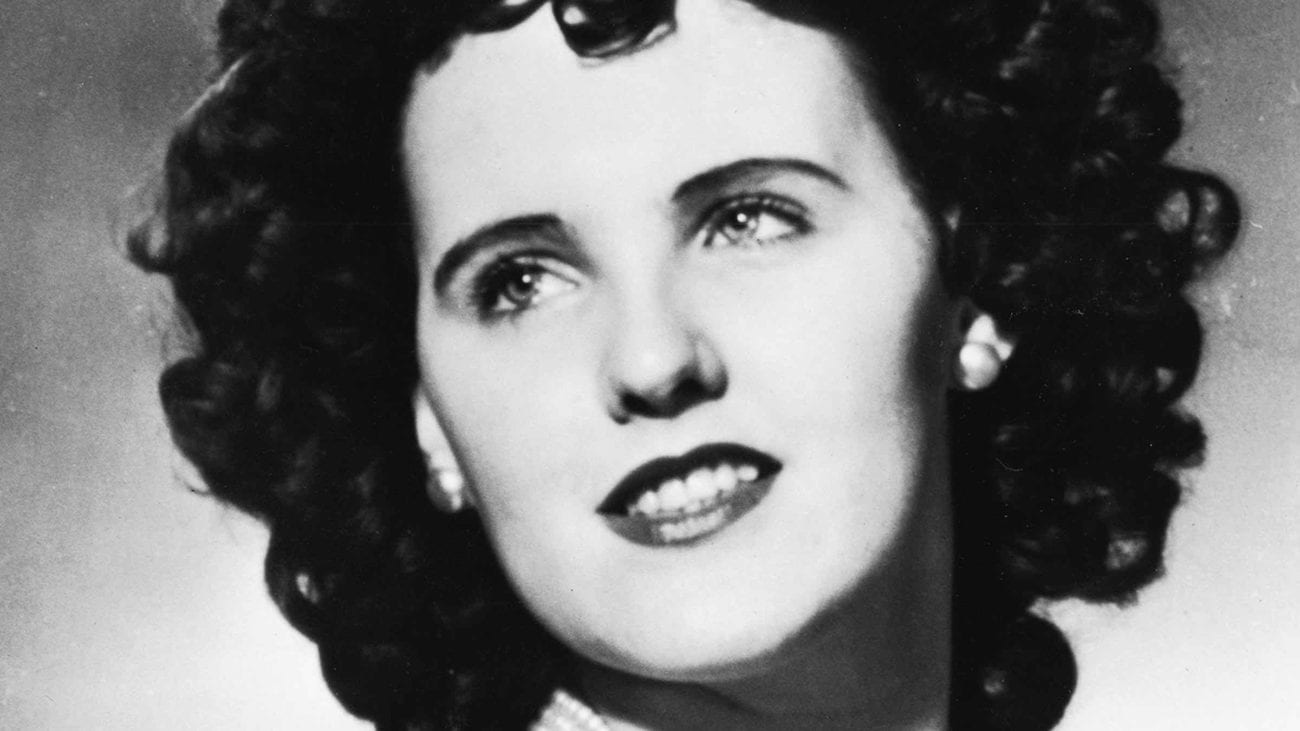 The Black Dahlia murder: The story that cinema has mined for

The Black Dahlia murder is one of the most infamous in Hollywood. In fact, the murder of Elizabeth Short has been portrayed in movies and TV series no less than 26 times.

There’s something about the murder of Elizabeth Short (posthumously referred to as “Black Dahlia”) that has intrigued both professional and amateur detectives for years, with no shortage of theories and speculation on the circumstances around her death. 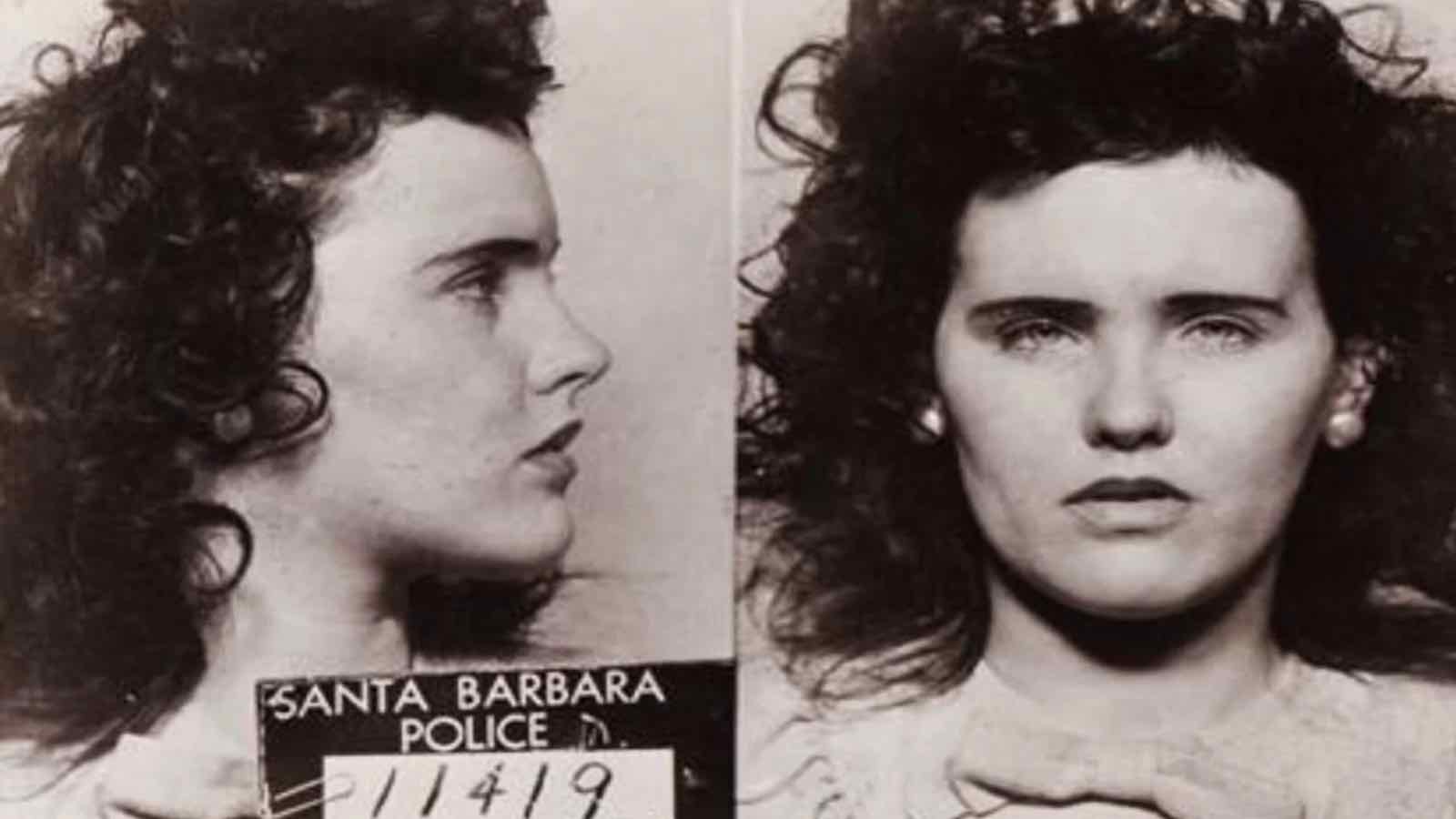 Facts around the Black Dahlia murder

Elizabeth Short was only 22 years old when her body was found murdered in Los Angeles in a vacant lot near Leimert Park. Her murder was big news at a time when reporters were allowed free reign into crime scenes, photographing and tainting evidence in pursuit of a story.

Elizabeth Short’s murder stood out even more so, as her body was brutally mutilated and infamously bisected at the waist.

Young and beautiful, Elizabeth Short had moved to California from the east coast, having grown up in Massachusetts, she lived in Florida before making her way to Los Angeles. 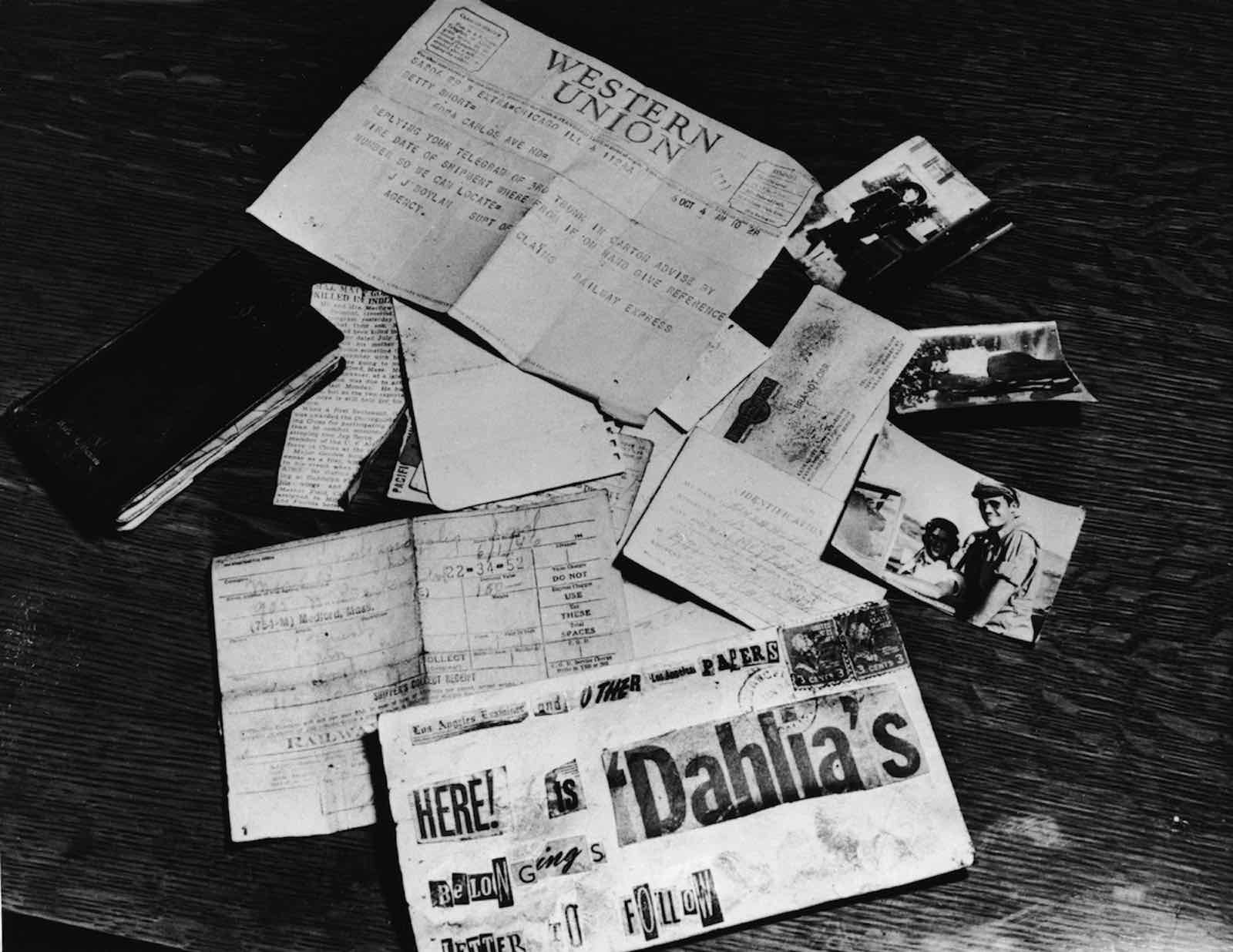 Elizabeth Short’s father was a mini-golf developer whose business collapsed in the stock market crash of 1929. A year later, his car was found abandoned on the Charlestown River Bridge, leading investigators to presume he committed suicide by jumping into the Charlestown River.

Twelve years later, in 1942, Elizabeth’s father sent a letter of apology to his wife and the five daughters he abandoned. He let them know that he had started a new life in California. 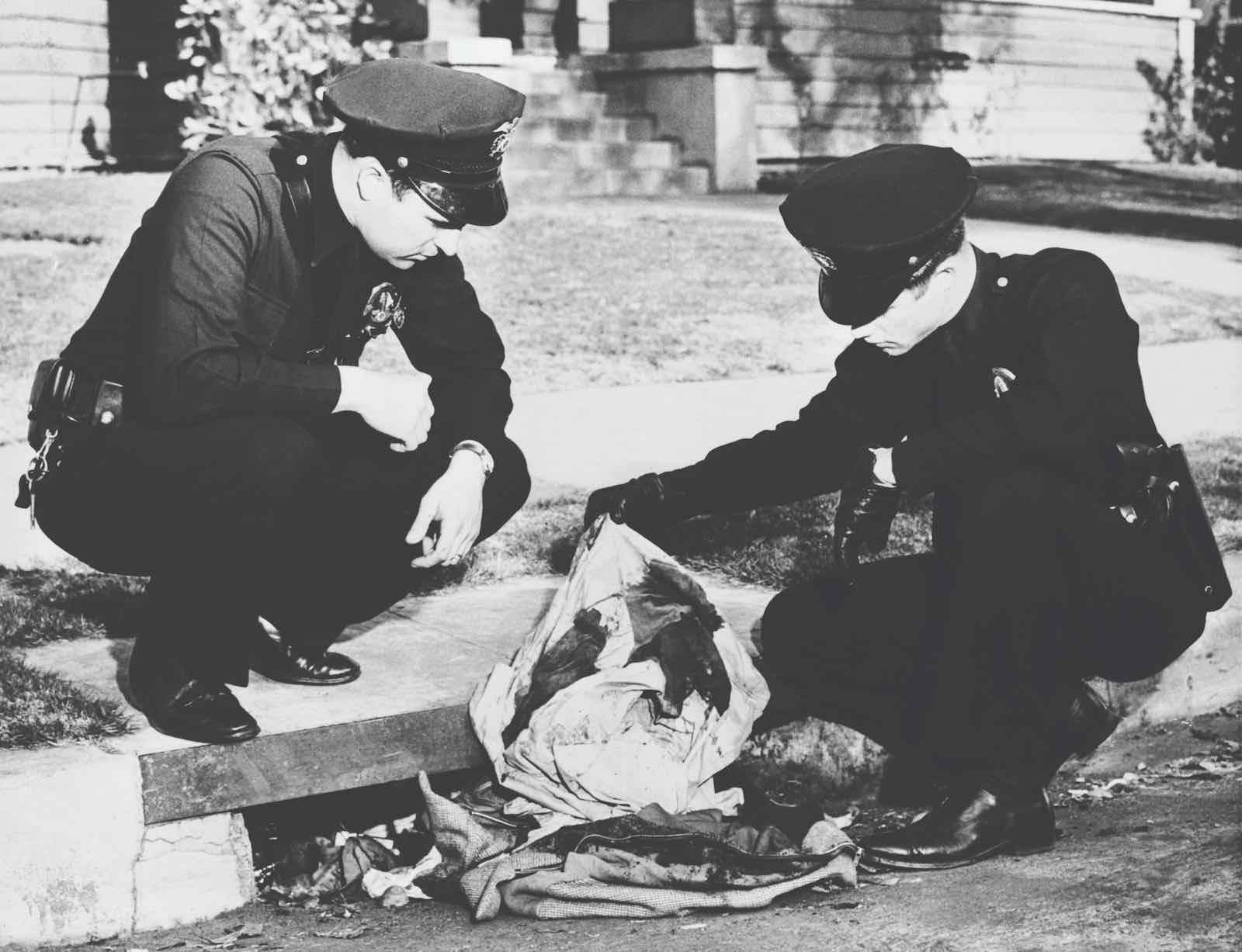 At the age of 18, Elizabeth Short moved to California to be with her father, then bounced around between California, Massachusetts, and Florida for the next few years, before spending the last six months of her life in the Los Angeles area, renting a room on Hollywood Boulevard.

Elizabeth Short was last seen alive on January 9th, before her body was found on January 15th, 1947. She was found nude, with her body posed, and in addition to the aforementioned mutilation and bisection, she was also drained of blood and scrubbed clean. 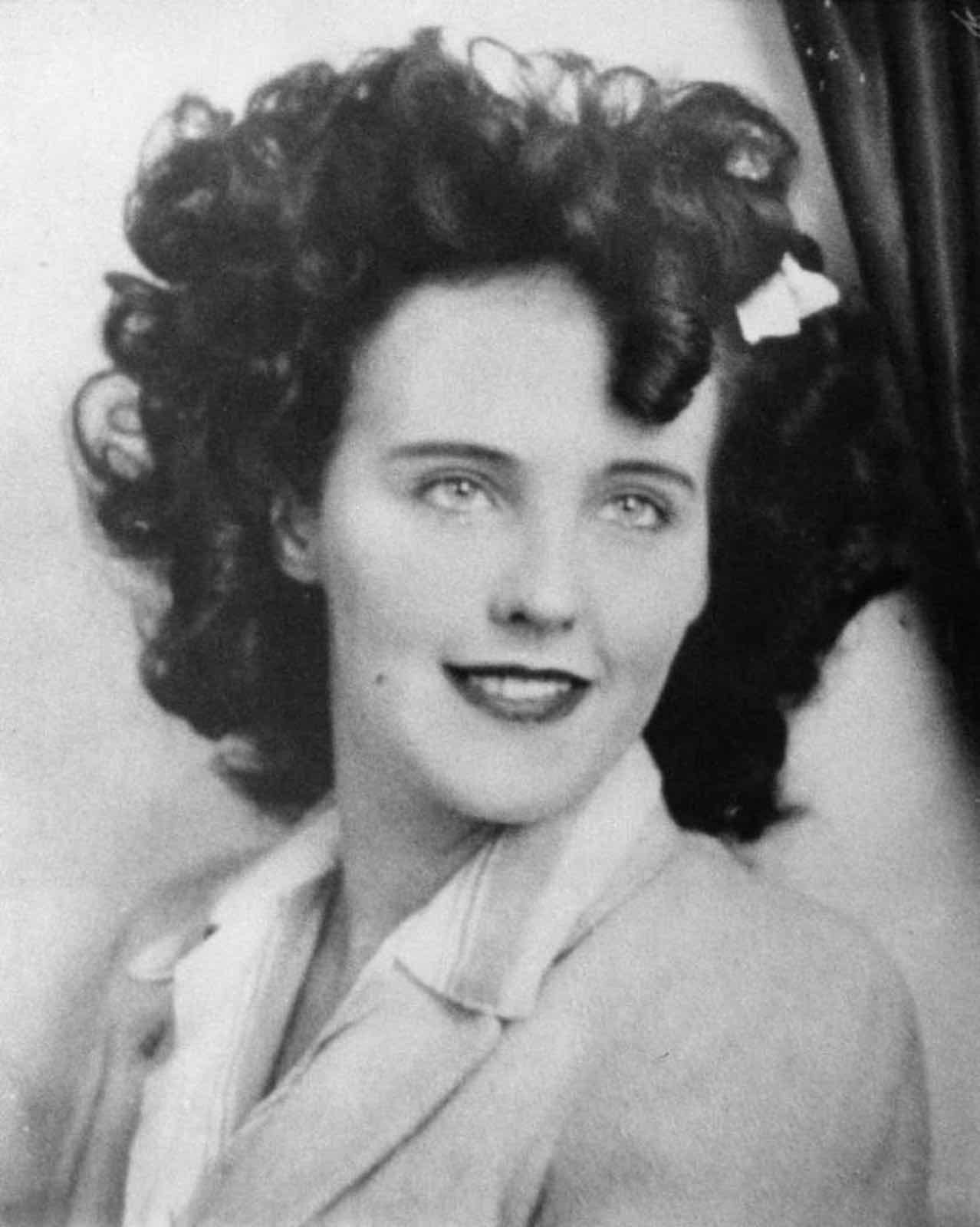 The investigation of the Black Dahlia murder

At a time when all salacious murder stories got their own reference title, Elizabeth Smart’s murder was quickly nicknamed “The Black Dahlia” murder, most likely after the 1946 film noir murder mystery, The Blue Dahlia.

Initially, the LAPD claimed to have up to 150 suspects for Elizabeth Short’s death, but an arrest was never made. A lack of evidence and faulty witnesses all hindered the investigation, and it remains a cold case to this day.

However, in 2013, the San Bernardino Sun reported that an investigative team including retired police sergeant Paul Dostie and author Steve Hodel had uncovered evidence that Steve Hodel’s father, George, was the Black Dahlia killer. Their conclusions will probably be the closest to an answer the world will ever have. 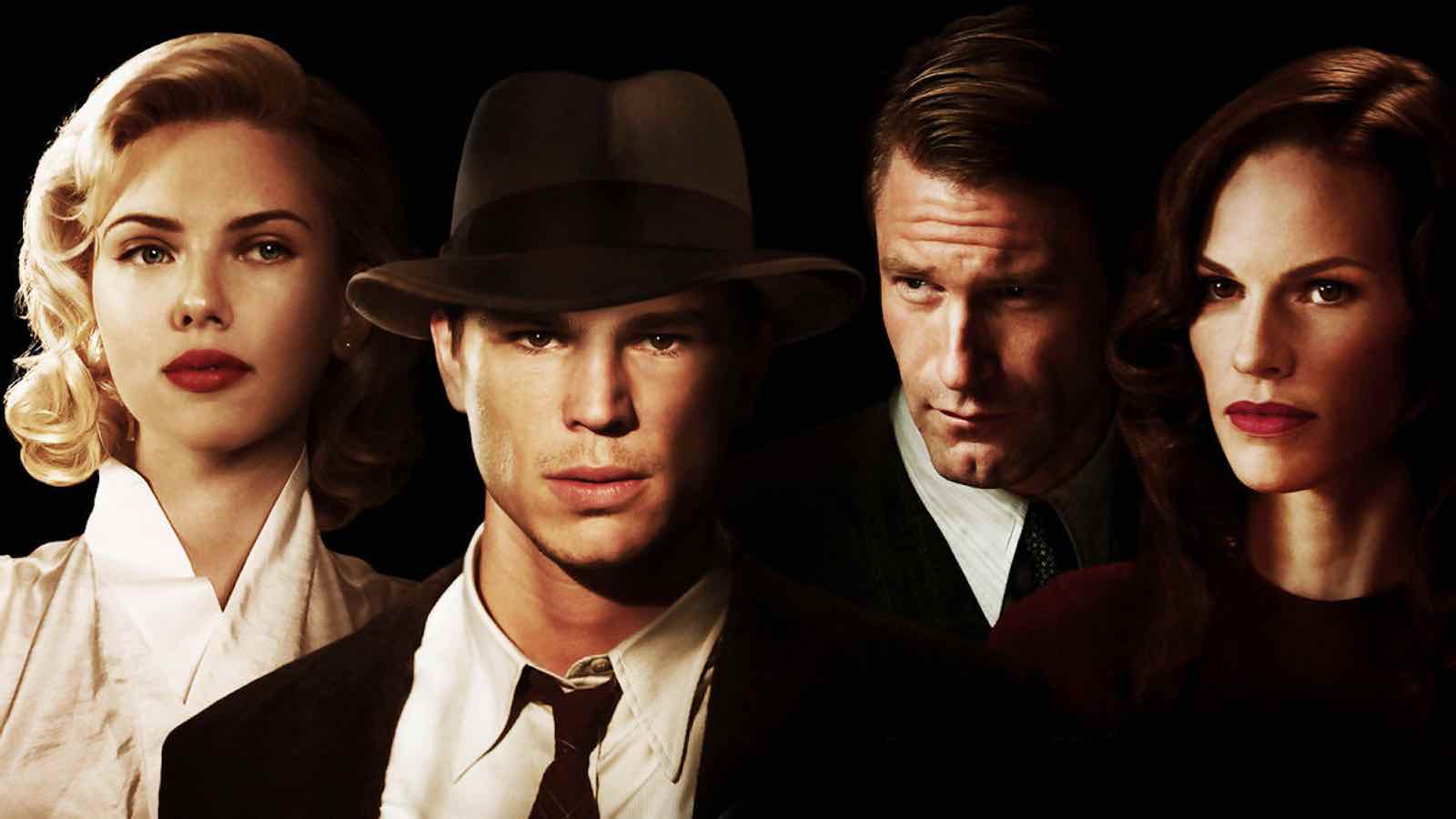 The best coverage of The Black Dahlia murder

Investigated thoroughly both in fiction and non-fiction, the Black Dahlia murder is so intriguing, filmmakers can’t seem to stop telling the story. Unfortunately, most of the attempts at conveying the story miss the mark completely. We can tell you with confidence that you can skip 2012’s Black Dahlia Haunting.

2006’s Black Dahlia is the story of three psychopaths whose killing spree continuously recreates the Black Dahlia murder. It’s terrible, definitely to be skipped. Try not to mix that one up with 2006’s The Black Dahlia movie, which stars Josh Hartnett, Aaron Eckhart, and Scarlett Johansson. The Black Dahlia is also tremendously disappointing, despite its all-star cast and phenomenal director Brian De Palma (Scarface). 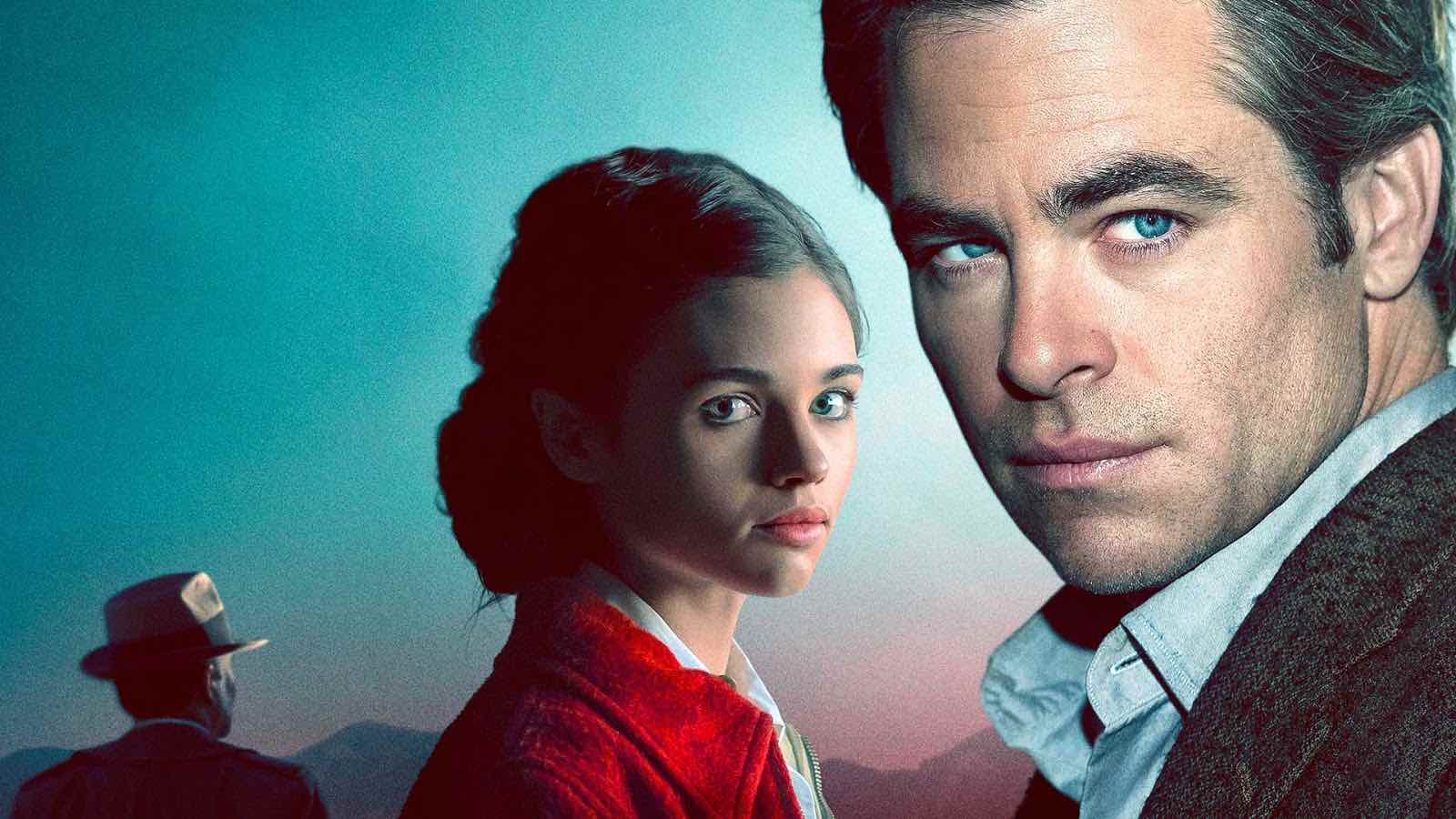 In fact, if you’re specifically looking for a movie on the Black Dahlia murder, then we can only mostly recommend 1981’s True Confessions, starring Robert DuVall and Robert De Niro. Individual moments of True Confessions are truly some of the best you’ll ever see, but the movie’s ending feels a little lost.

TNT’s 2019 I Am the Night offers a different look at the Black Dahlia murder. Starring Chris Pine in one of the best performances we’ve ever seen from him, the six-episode miniseries follows a teenage girl (India Eisley) whose hunt for her real father draws her into the Black Dahlia cold case.