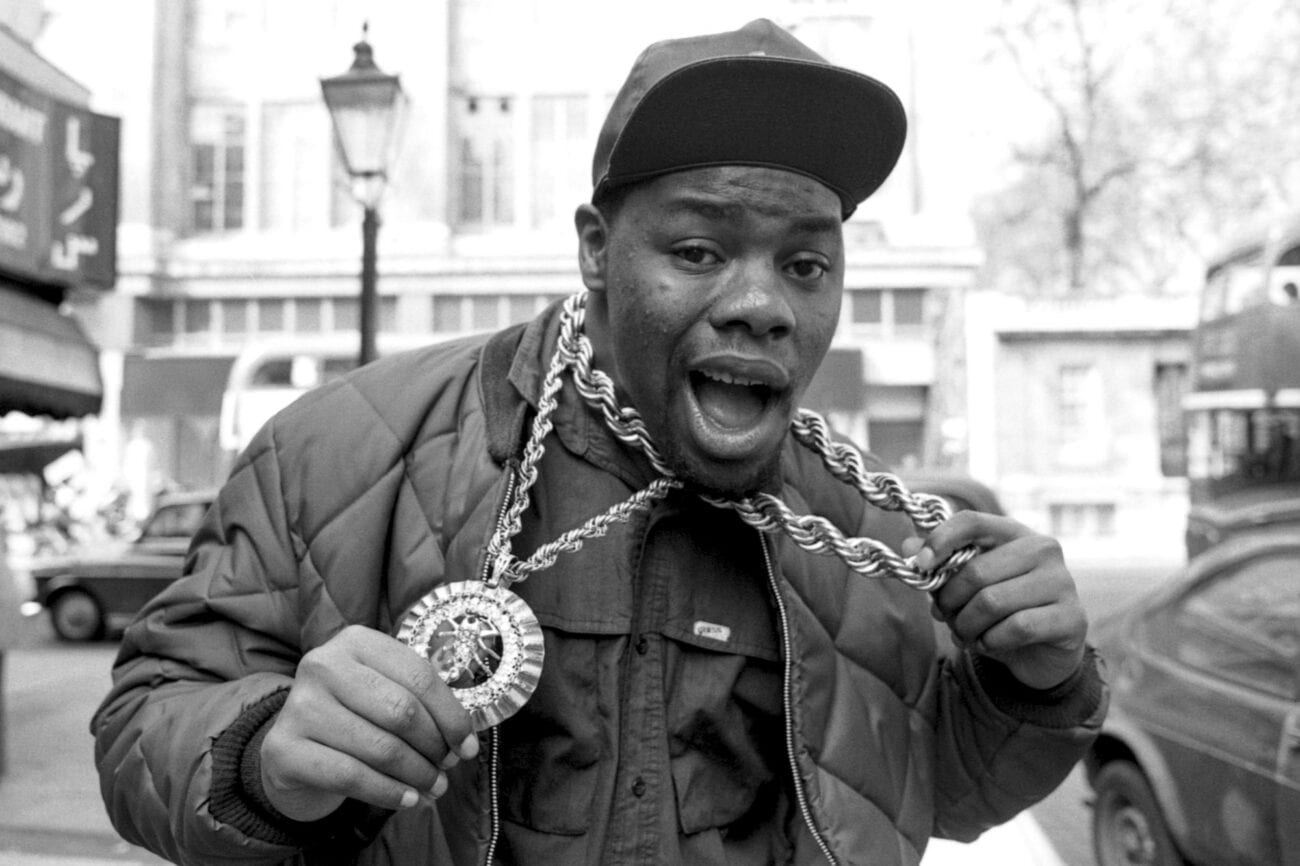 “Just a friend”: Why does everyone think Biz Markie is dead?

On Wednesday night, online rumors spread like wildfire that the 1980s rapper of “Just a Friend” passed away. The truth is, Biz Markie is still alive! It’s been evident that Biz Markie has been struggling with his health for years now. In April, it was revealed that the rapper had a stroke and has been recovering since then.

So what caused numerous fans and even other musicians to start tweeting their condolences & comforts when Biz Markie is still alive? Let’s take a look at what started the false rumors and how Biz Markie is actually doing. 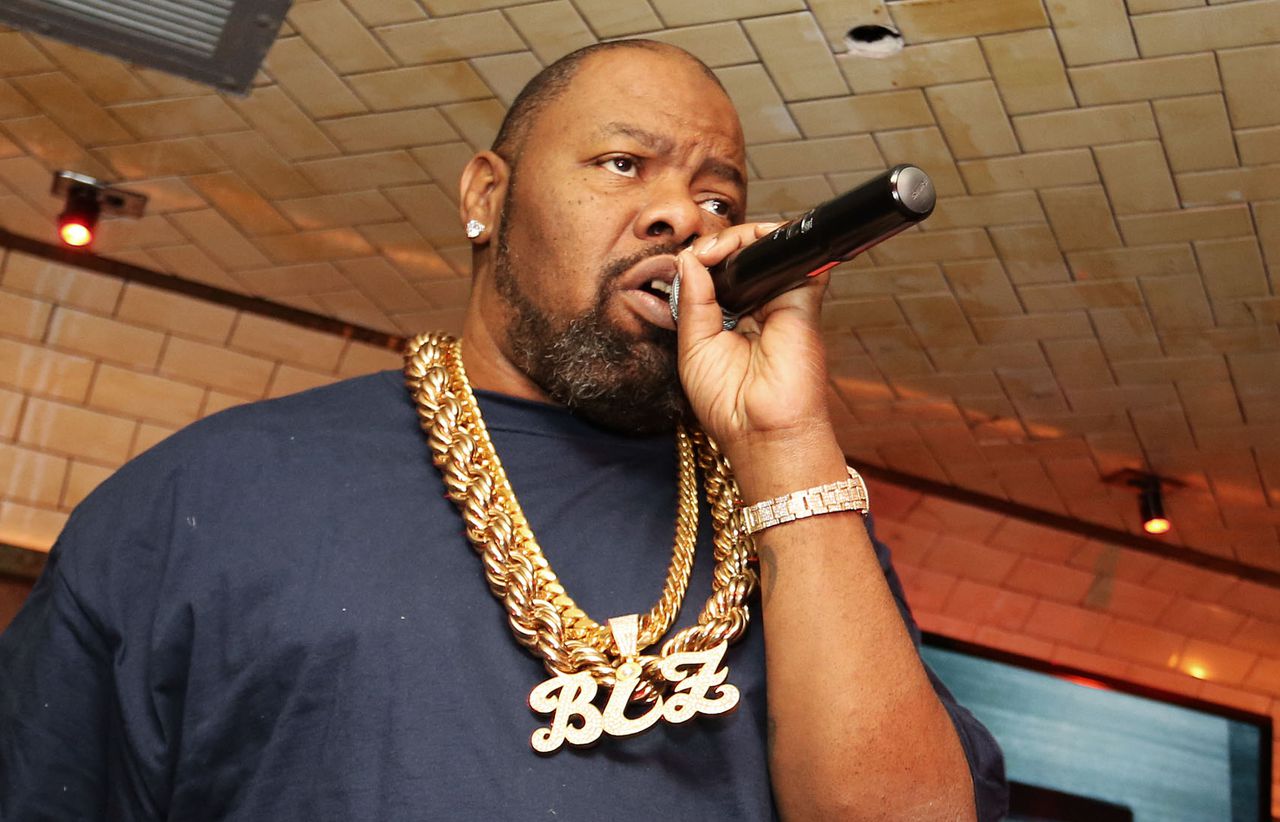 “The news of Biz Markie’s passing is not true,” his rep wrote in a statement to Rolling Stone. “Biz is still under medical care, surrounded by professionals who are working hard to provide the best healthcare possible.”

“Biz’s wife and family are touched by the outpouring of love and admiration from his friends, peers, and fans alike. At this time, we ask for your continued thoughts and prayers during this difficult time.”

The origin of the death rumors remains unknown, yet a myriad of people went to Twitter to spread the misinformation. It also has not been revealed by Biz Markie’s representatives when & why the rapper is currently under medical care. 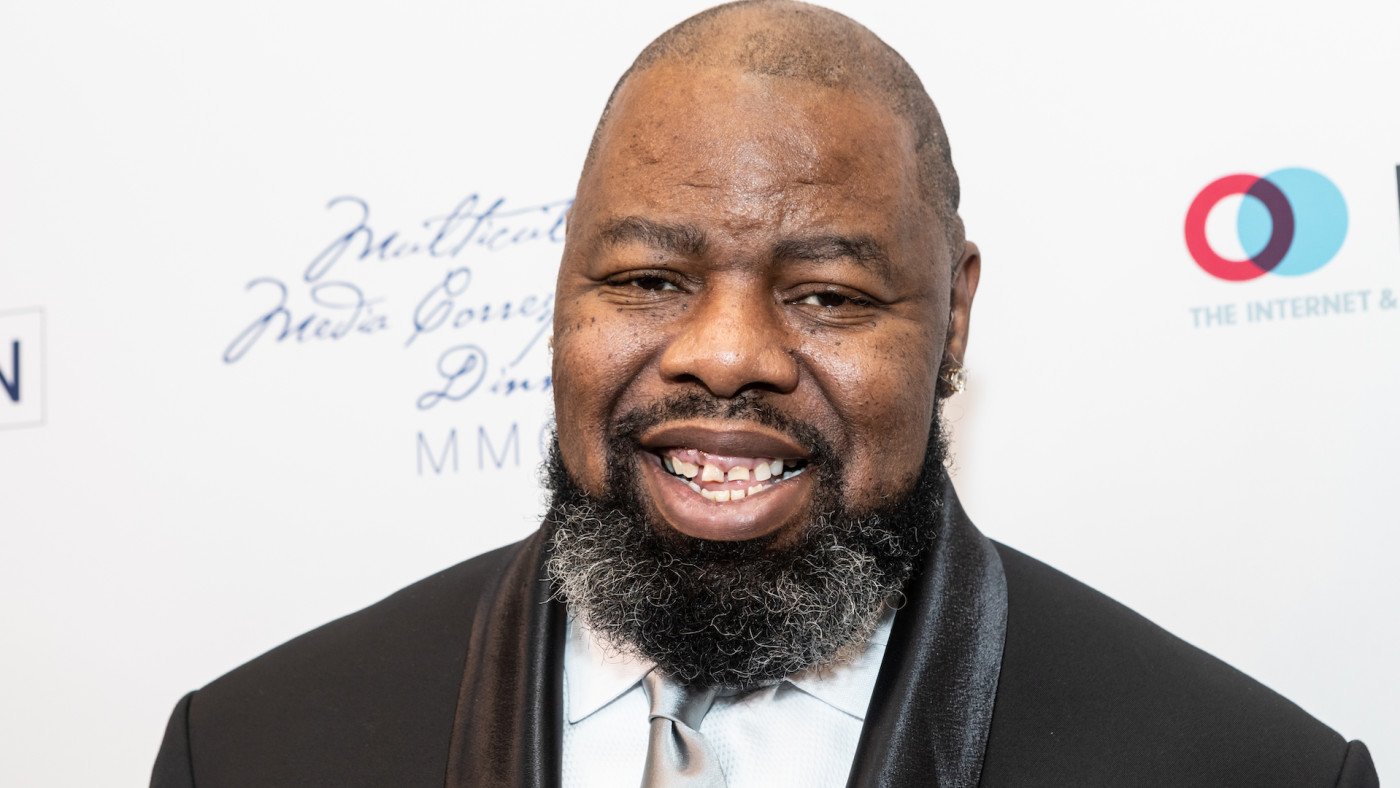 Last year, the rapper had been hospitalized on two separate occasions due to type II diabetes. He was diagnosed with type II diabetes in 2010. However, in 2013, Biz Markie reported that he worked hard to gain his health back.

The musician had lost more than 140 pounds since he was diagnosed three years prior. He said, “They be seein’ me, I lost the weight, and I didn’t have to use lap band surgery or whatever.” Markie added, “They see that I did it, and they know I was the greedy, greasy person. So if I can do it, anyone can do it.”

In 2014, the “Just a Friend” rapper disclosed, “I wanted to live. Since I have to be a diabetic, If I didn’t make the changes, it was going to make the diabetes worse. I’m trying to get off [the diabetes meds].” 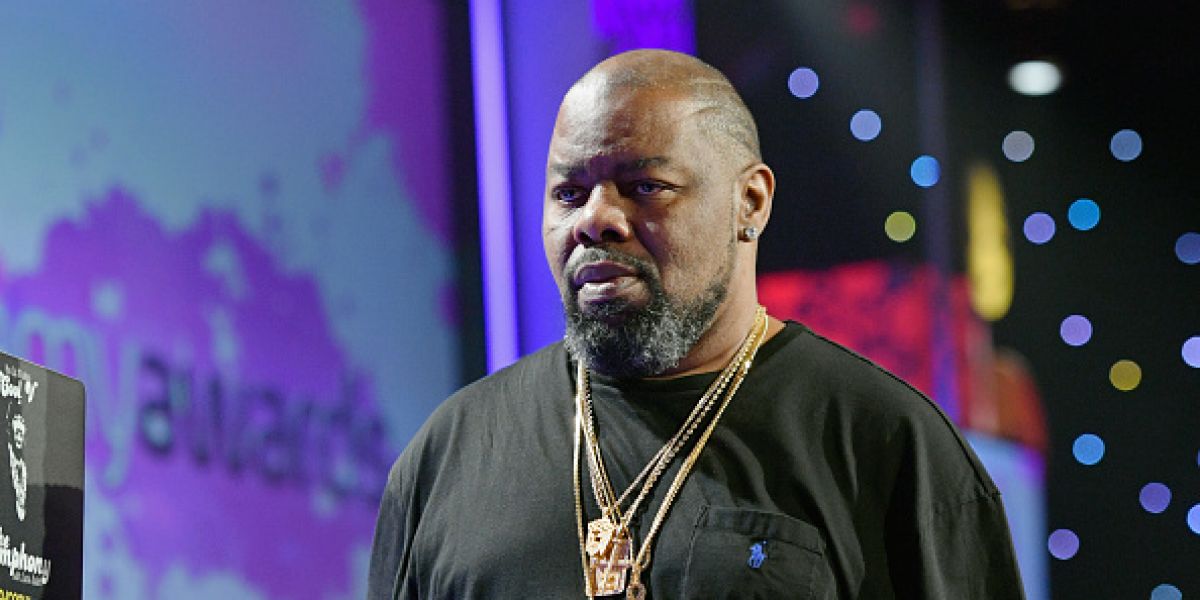 “The way you gotta do it is lose the weight. I’m off half my meds, I just got to get off the rest … [The doctors] said I could lose my feet. They said I could lose body parts. A lot of things could happen,” he continued. 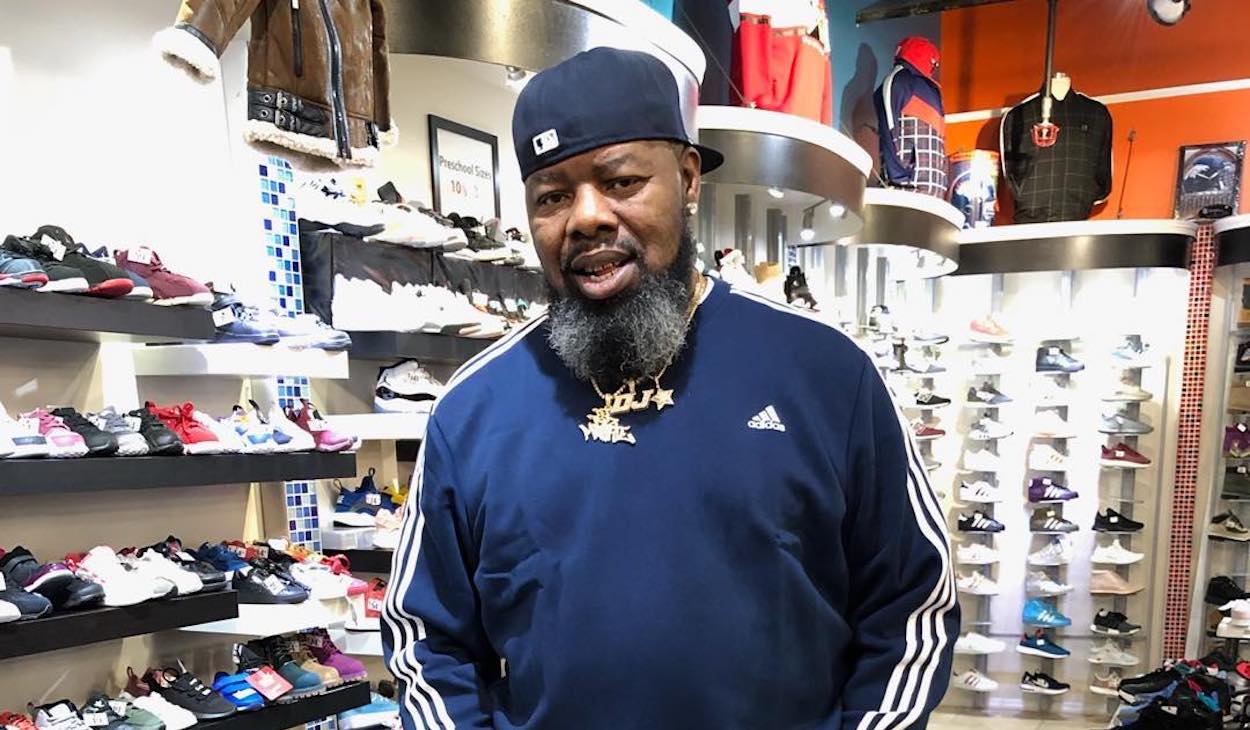 Biz Markie, whose real name is Marcel Theo Hall, is a rapper, DJ, producer, actor, and leading beatboxer. His iconic hit “Just a Friend” was released in 1989 and gave the musician fame that would last for decades to come. 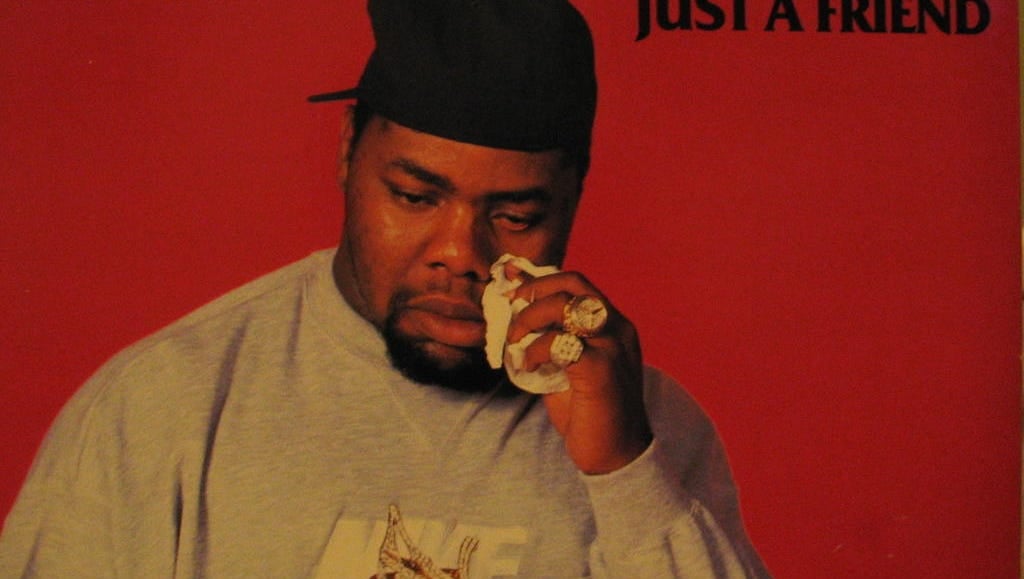 The “Just a Friend” rapper is also known as the “Clown Prince of Hip-Hop”. Yet, unbeknownst to many, he is also an actor. Biz Markie has appeared in many movies & TV shows including Sharknado 2, In Living Color, Men in Black II, Black-ish, and Yo Gabba Gabba!

Biz Markie once said, “We always honor our people when they die; we’ve got to honor them while we’re still alive.” Let’s hope the “Just a Friend” rapper stays healthy on his road to recovery! Do you remember all the words to “Just a Friend”? Let us know in the comments below! 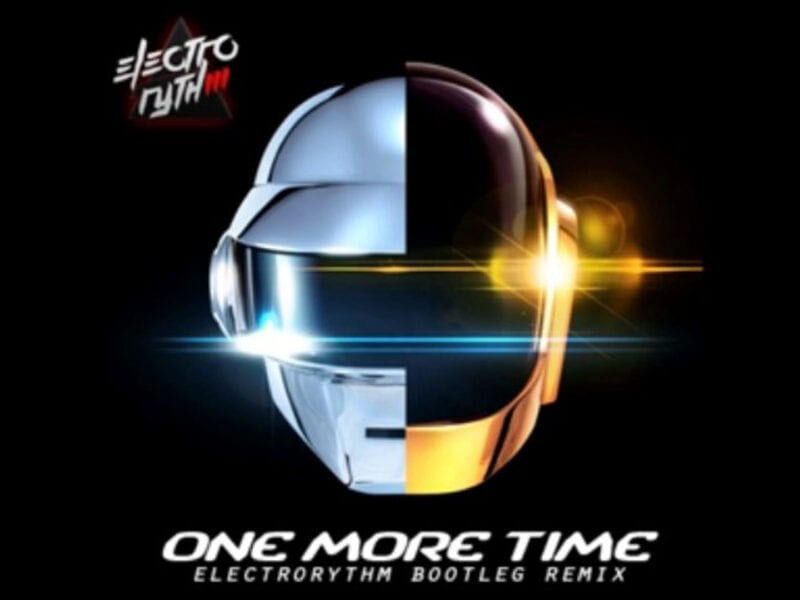 Did Daft Punk steal their big hit “One More Time” from this homeless man?