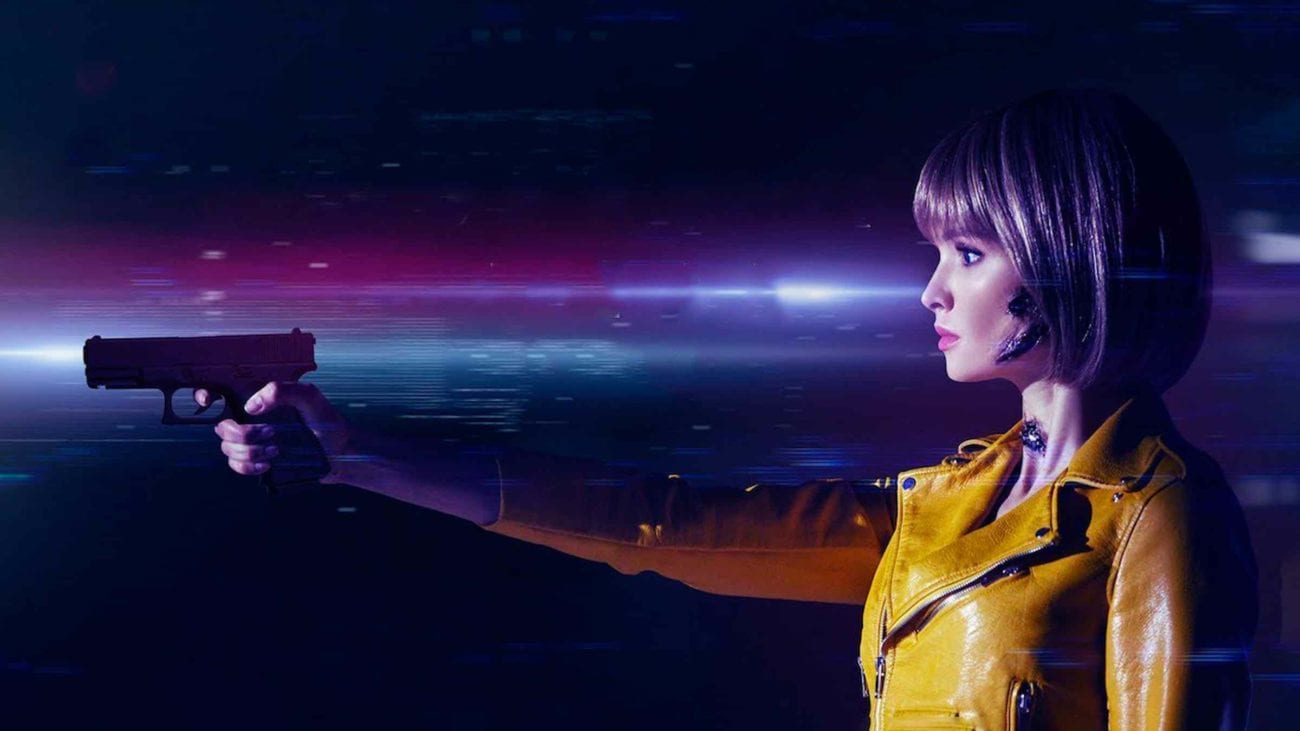 ‘Better Than Us’: Your new sci-fi bingewatch awaits

The Three Laws of Robotics developed in 1942 by Isaac Asimov is the only thing keeping us asleep at night instead of preparing for the robot revolution. But what would really happen if someone built an AI droid that ignored the rules?

Better Than Us asks that question through Arisa (Paulina Andreeva), an AI robot designed to be a wife and a mother thanks to China’s one-child policy leaving a shortage of marriageable women. She is designed with a maternal instinct in mind, so she will protect her family and herself at all costs.

Of course, like most stories that attempt to caution us about technological innovation, Arisa gets sold to an evil robotics organization after her creator’s death. While there, someone tried to use her as a sex robot and gets murdered, so Arisa goes on the run. This show is packed with action and drama beyond compare, and is worth your time. 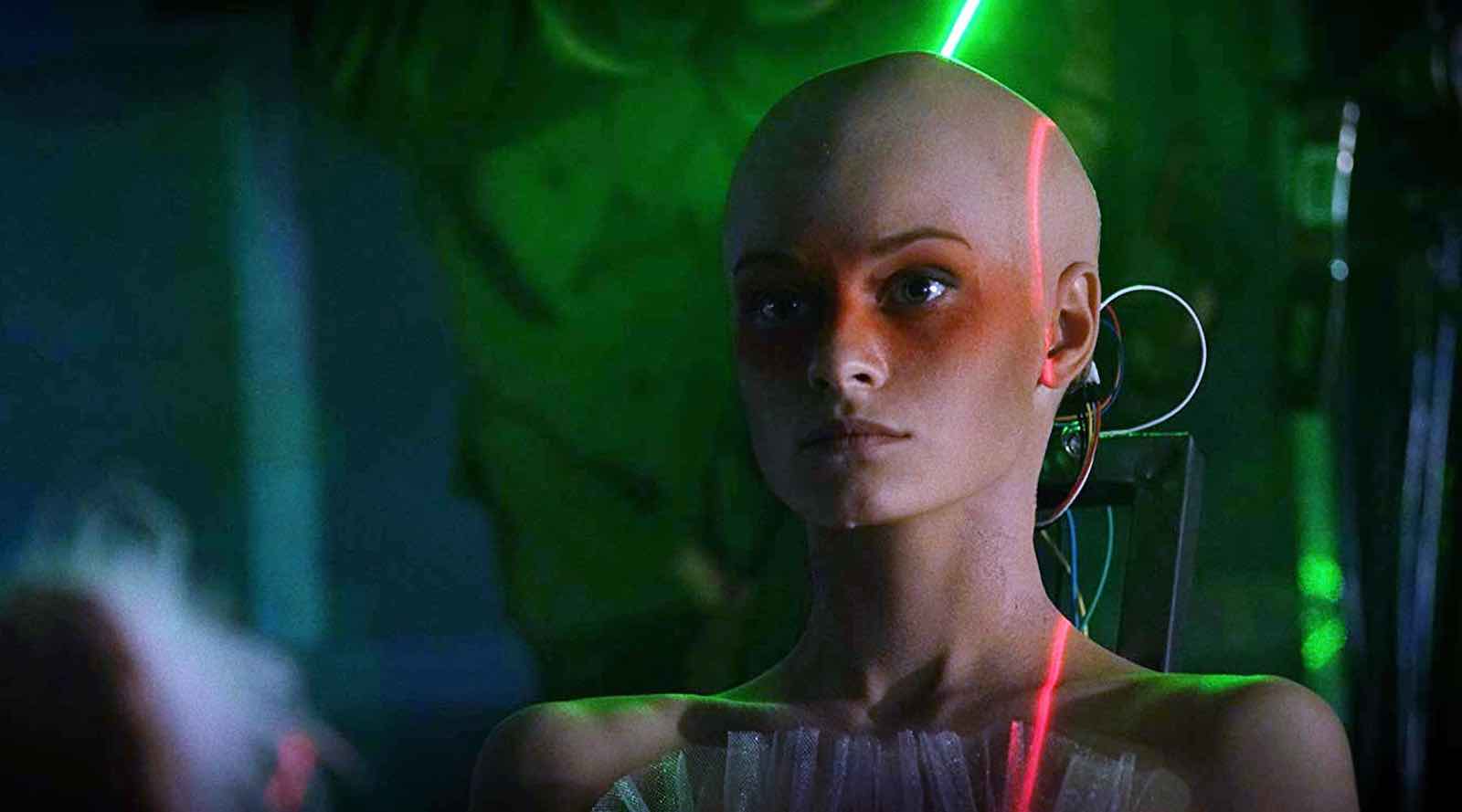 If not for the plot, Better Than Us is worth your time because it gives us a peek at the great shows Russia is making. Only in recent years has Russian TV been available on streaming services, and Better Than Us marks Netflix’s plunge into the unknown of Russian TV. 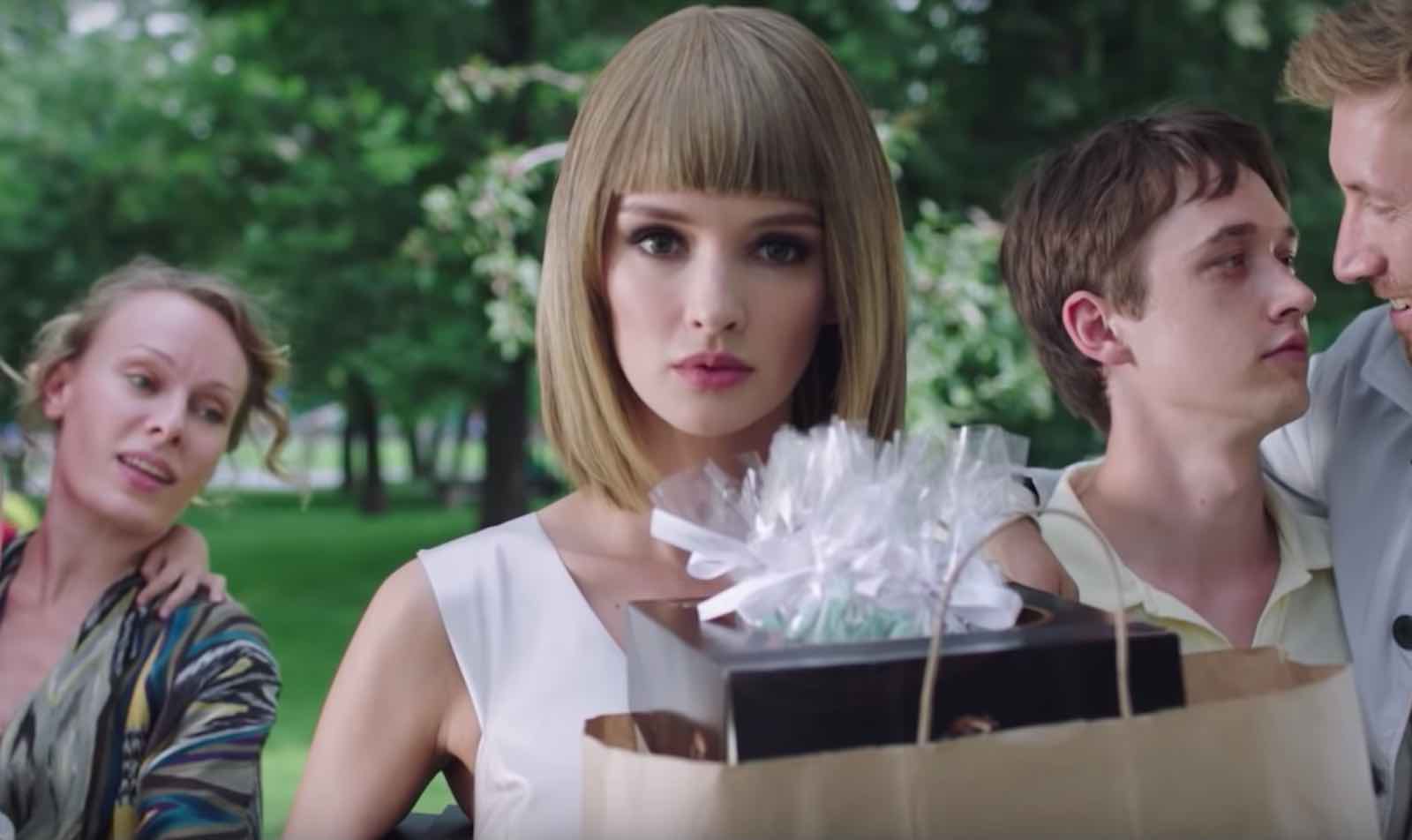 Yes, we know Bojack fans are mad we’re stealing their main phrasing. But Better Than Us really has us asking what makes us human thanks to Arisa. While she’s not human, she’s programmed to care about others and protect herself, she has a natural motherly instinct, and she has a full range of emotions.

Egor Safronova (Eldar Kalimulin) hates all droids regardless, while CRONOS sees their potential but wants them to serve humans and not be on their own. Through all these differing opinions on AI, it really is a unique look at what defines us as humans. Alan Turing had the right idea trying to test computers’ intelligence. 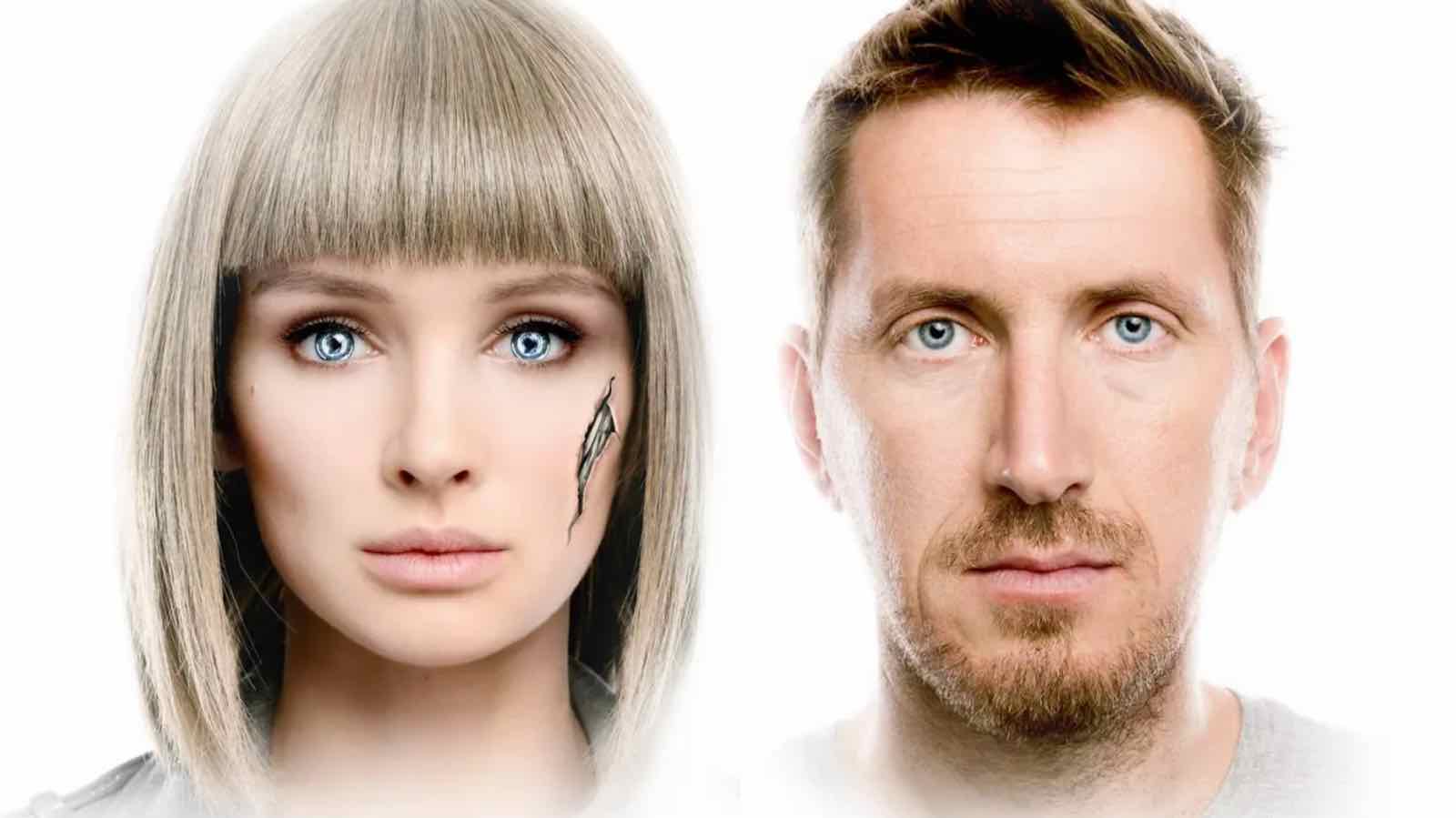 It offers a unique family drama

Going on while everyone is fighting over Arisa is her bonding with Sonya Safronova (Vita Kornienko) after finding her by complete accident. Her father Georgy (Kirill Karo) ends up finding out about Arisa and her crimes as he’s the morgue director who gets stuck with the CRONOS corpse.

Georgy and his ex-wife are having issues, and she’s planning a move to Australia where she’s taking both Sonya and Egor with her. But through his relationship with Arisa, Georgy ends up finding a way to stay closer with his kids and be a better father. Who knew a superior AI could help solve your family too? 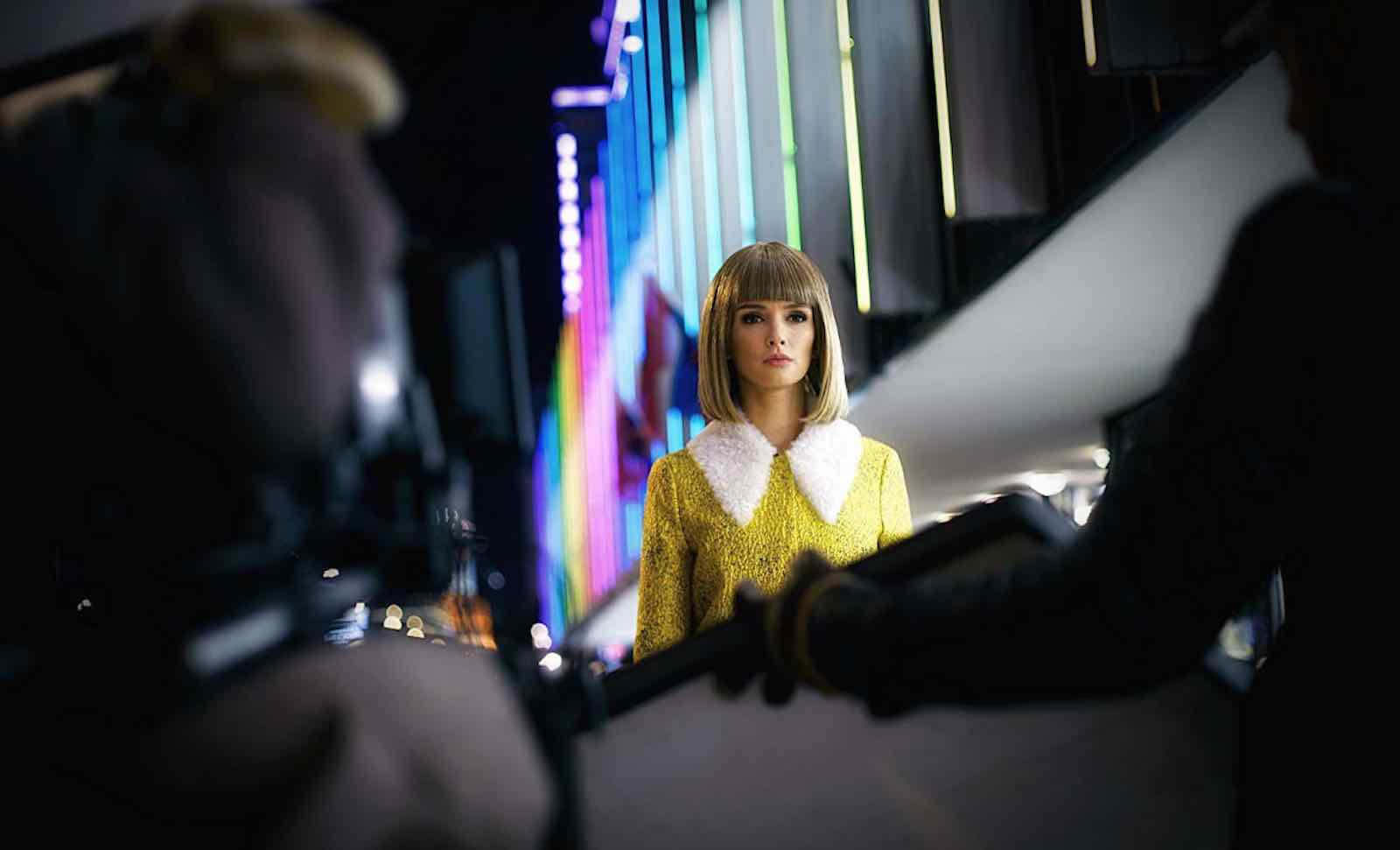 It has the budget of your high-concept sci-fi favs

Remember Ex Machina? Altered Carbon? Better Than Us easily compares in production value to its competitors in the genre of creepy AI sci-fi. There’s no cheap-looking CGI here folks, only high-quality production value, even in the effects of Arisa. When she has her robotic moments, they feel real and not like actresses acting stiff as a robot.

Better Than Us season one is streaming now on Netflix.