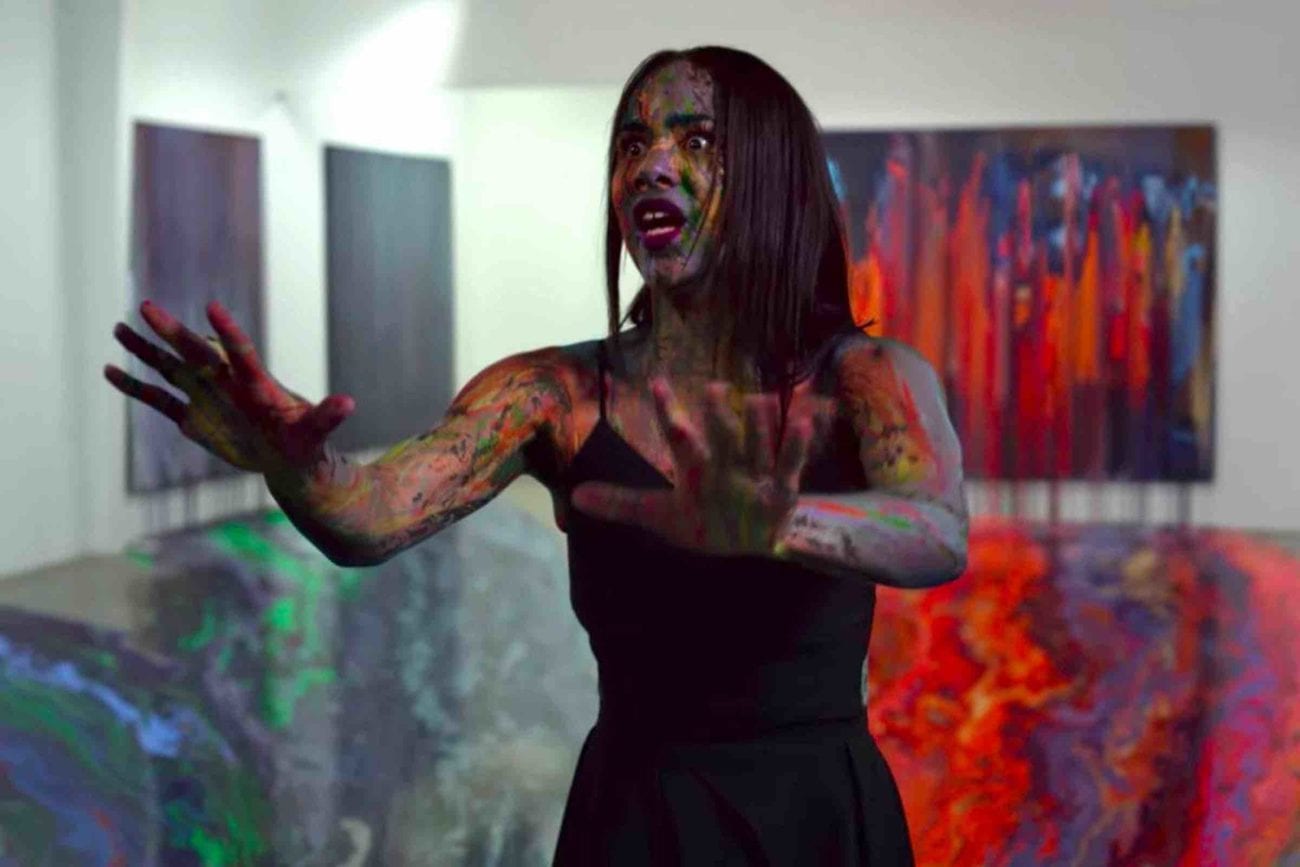 December is a time for an endless deluge of Hallmark-style Christmas movies that are so repetitive and saccharine sweet that you can feel the cavities forming in your teeth. For those who prefer Black Christmas to White Christmas, it can be hard finding horror content during this time of year.

Luckily, Netflix has a list of current and upcoming horror series and movies for any fan who needs a dose of fear in their life to check out. If you prefer the legend of Krampus to Santa Claus, then be sure to add this to your Netflix queue. 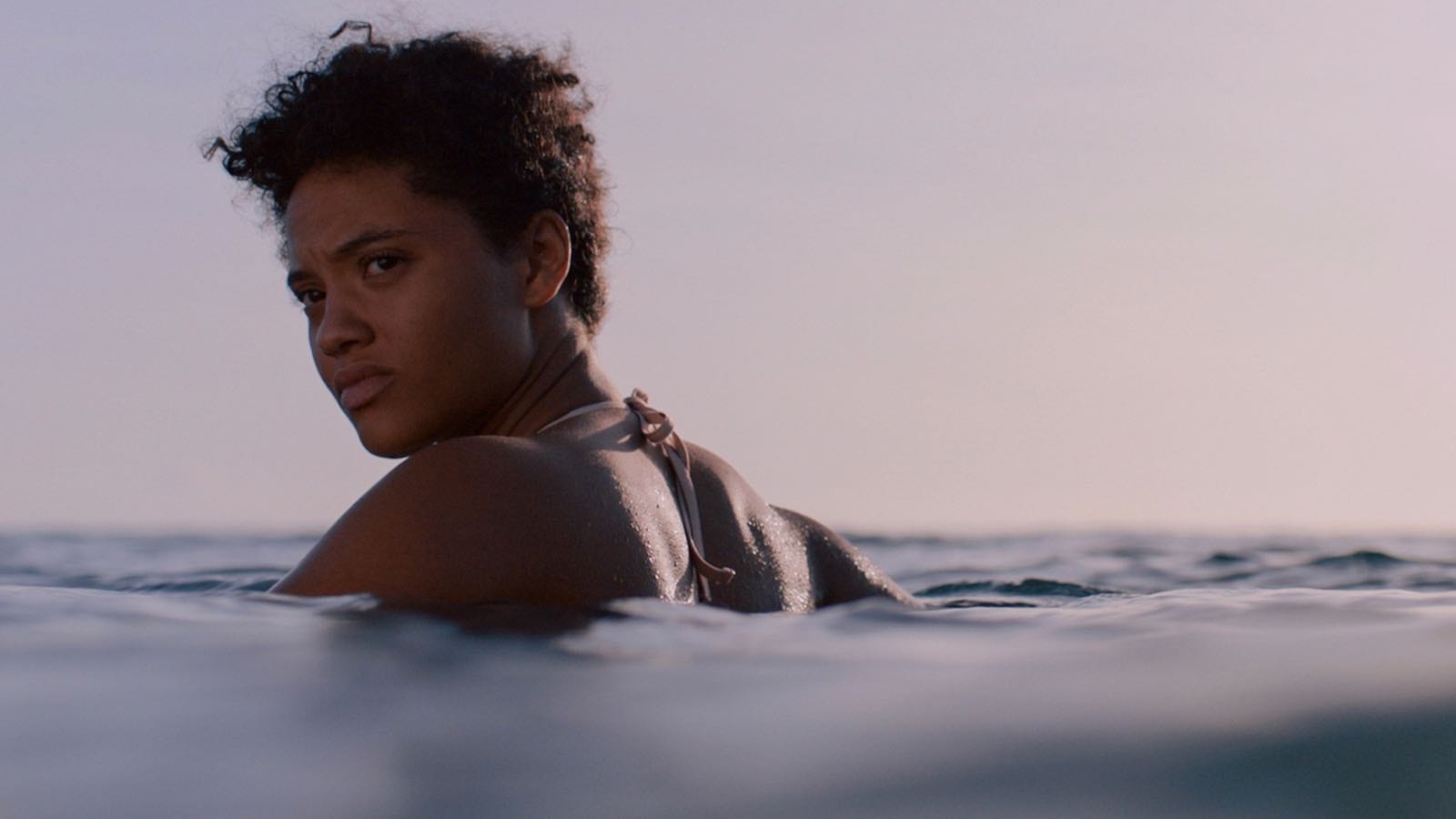 Hailing from the horror masters over at Blumhouse, Sweetheart is survival horror films follows Jenn (Kiersey Clemons) who washes up on the shore of an island after some kind of boating accident. While Jenn is relatively safe during the day when night falls she finds herself in a battle of wit and wills against a mysterious monster that lives on the island.

Sweetheart will be released on Netflix on Christmas Day. So if you need a break from the endless loop of the “12 Days of Christmas”, then Sweetheart will definitely give you needed jolt of adrenaline. 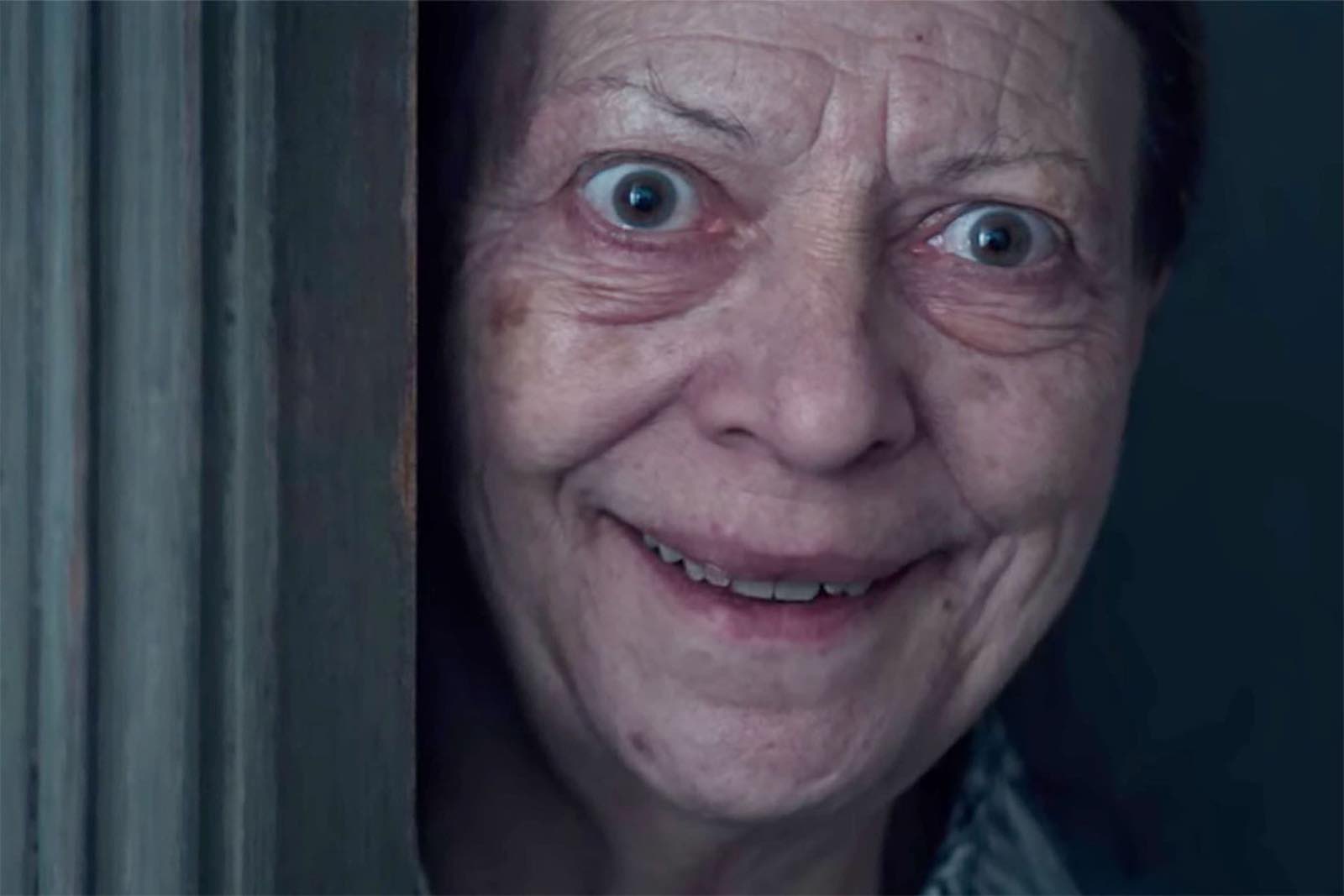 Marianne is a French-language horror series that was released on Netflix in September. Many people don’t know this terrifying and tense gem because you will sleep with your lights on after watching Marianne.

Emma (Victoire Du Bois) is a very successful horror novelist, who is ready to move onto other genres. Following an unnerving visit with an old friend, Emma returns to her hometown where she learns that the horror stories she’s been writing are happening or have happened in real life. Marianne is an endless barrage of tense atmosphere, twist, and turns, and leaves you guessing the whole way through. 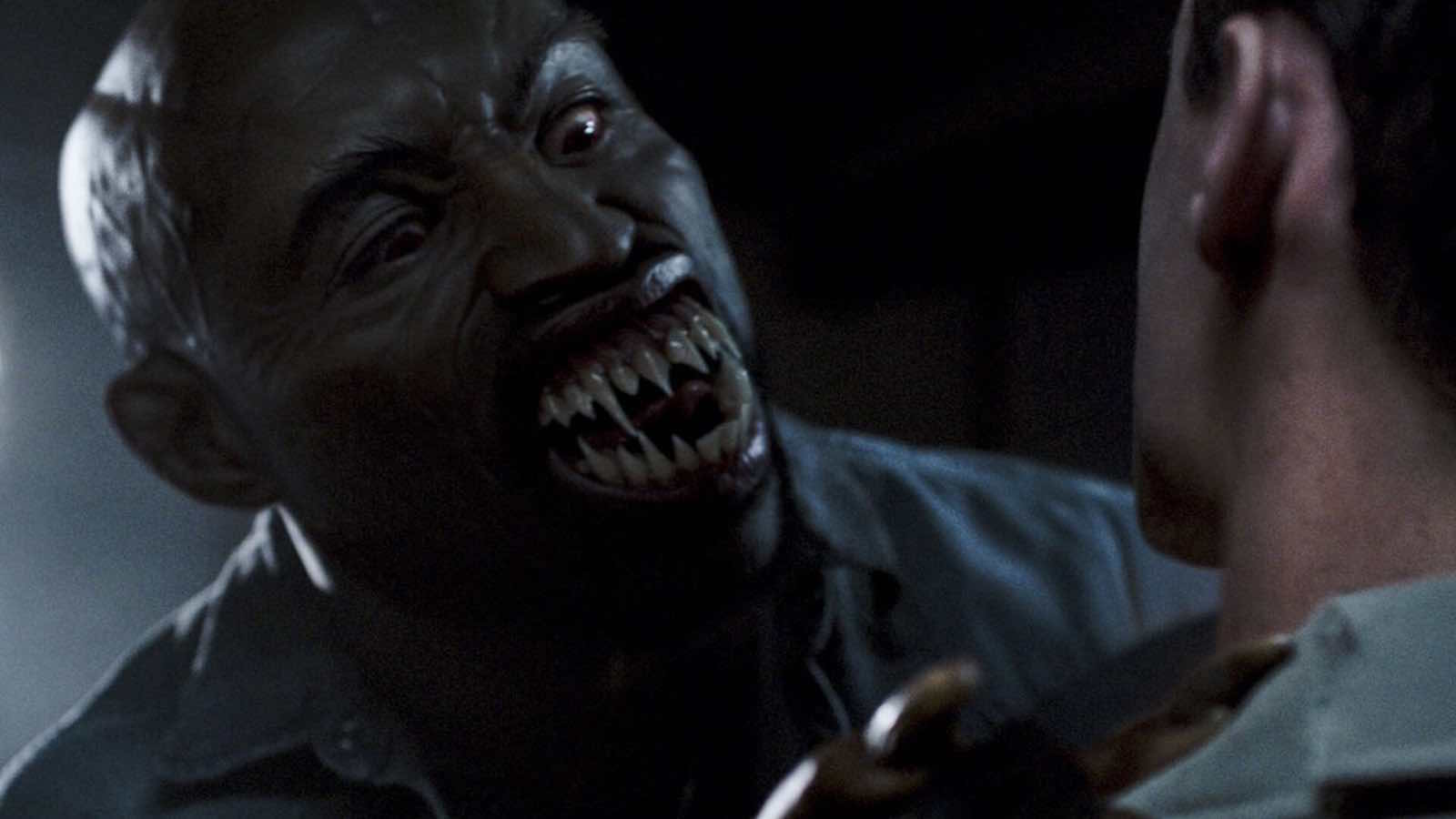 Ian Sommerhalder (The Vampire Diaries) returns to the whole vampire thing with Netflix’s V-Wars. The sci-fi horror hybrid follows Dr. Luke Swann (Somerhalder) as he faces an escalating crisis after a deadly outbreak that breaks society into opposing factions. If left unchecked, then this conflict could lead to war between humans and vampires.

V-Wars will be released on Thursday, Dec. 5. Given the intense trailer released before the series release, V-Wars definitely merits checking out. 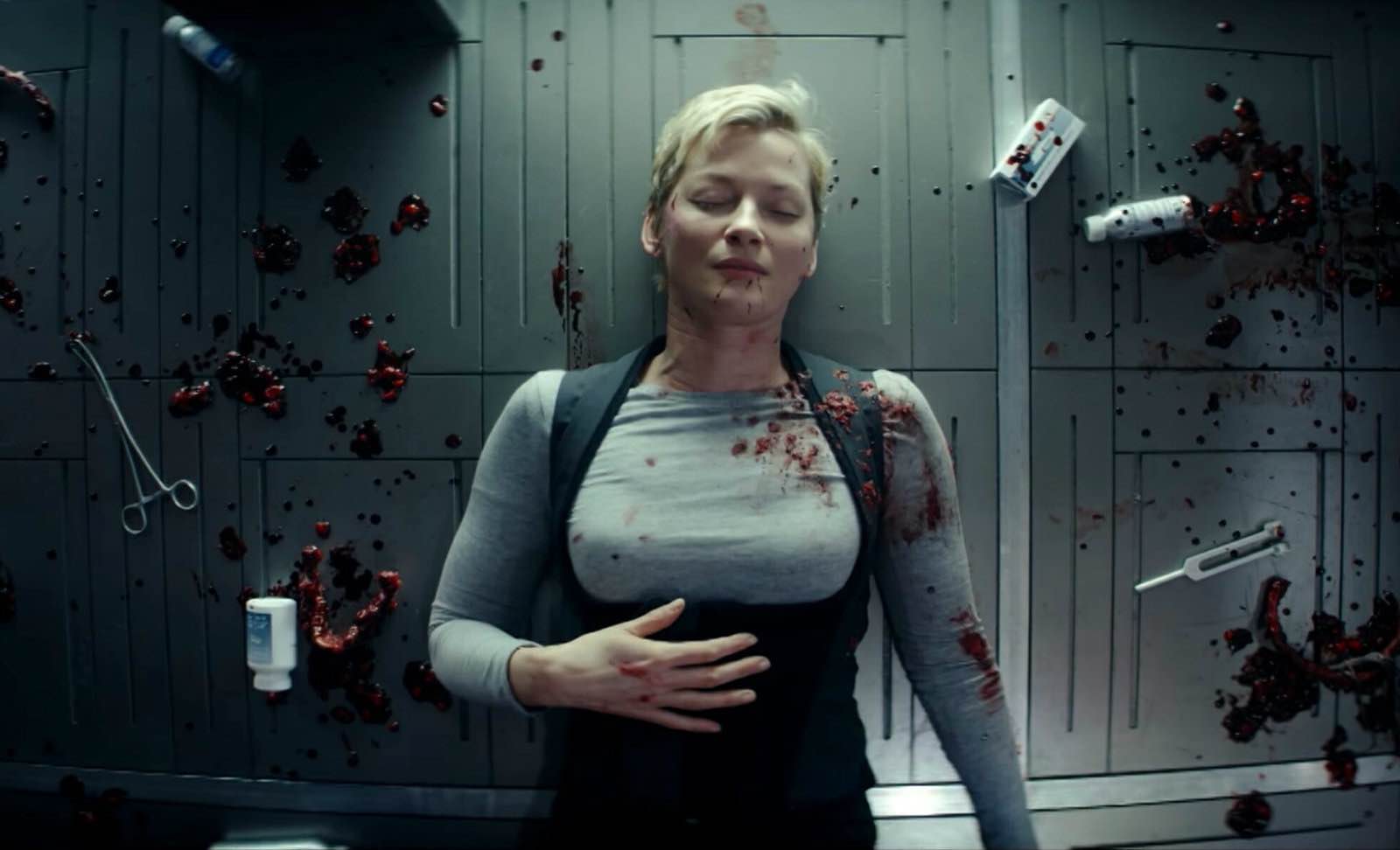 Nightflyers originally aired on Syfy in the US and Netflix internationally. It only took to Dec. 2019 for Netflix in the US to stream the series, so we figure it counts. Based on the George R.R. Martin novellas and stories, Nightflyers follows a team of scientists aboard an advanced ship called Nightflyer who are looking to make contact with alien life. After a series of strange and violent events, the team realizes there’s something aboard the ship with them.

Unfortunately, Nightflyers was unceremoniously canceled after one season. While critics didn’t necessarily warm to Nightflyers, it’s tense and terrifying enough for audiences to make that call on their own.

Taking place in a desolate cabin as an unnatural virus sweeps through the world, It Comes at Night follows a family (Joel Edgerton, Carmen Ejogo, Kelvin Harrison Jr) attempting to survive their situation. When a young family (Christopher Abbott, Riley Keough, Griffin Robert Faulkner) arrives at the cabin, asking for help, tensions start to flare.

It Comes at Night went under the radar during its original theatrical run in 2017, despite solidly positive reviews from critics. This bare-bone horror movie makes its way to Netflix in Dec. 2019, and It Comes at Night definitely deserves a watch for any horror fan.

Share via:
Tags
It Comes at NightMarianneNetflixNightflyersSweetheartV Wars
Author