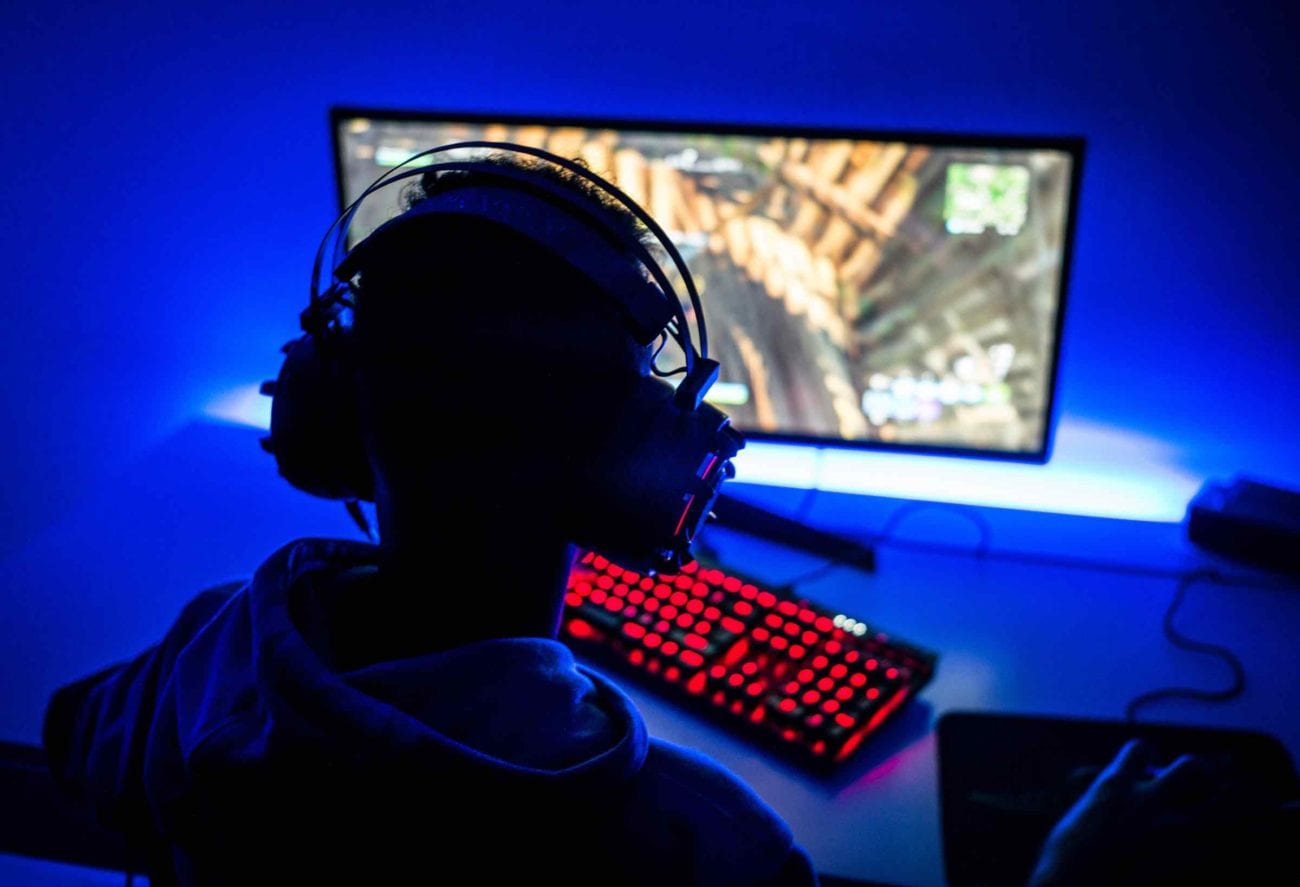 The best online games to play with friends this quarantine

With it coming up on close to 2 weeks of quarantine for many places in the US, and much longer for other countries, it’s no surprise you’re running out of ways to be entertained. There’s only so many times you can watch Tiger King on Netflix without feeling like your brain is melting.

So, get a group of friends together and get gaming! There’s a variety of games that offer great multiplayer experiences, for a variety of budgets. Whether you’re looking for a $60 triple A developer, or a free game created by amateurs, there’s options for everyone. 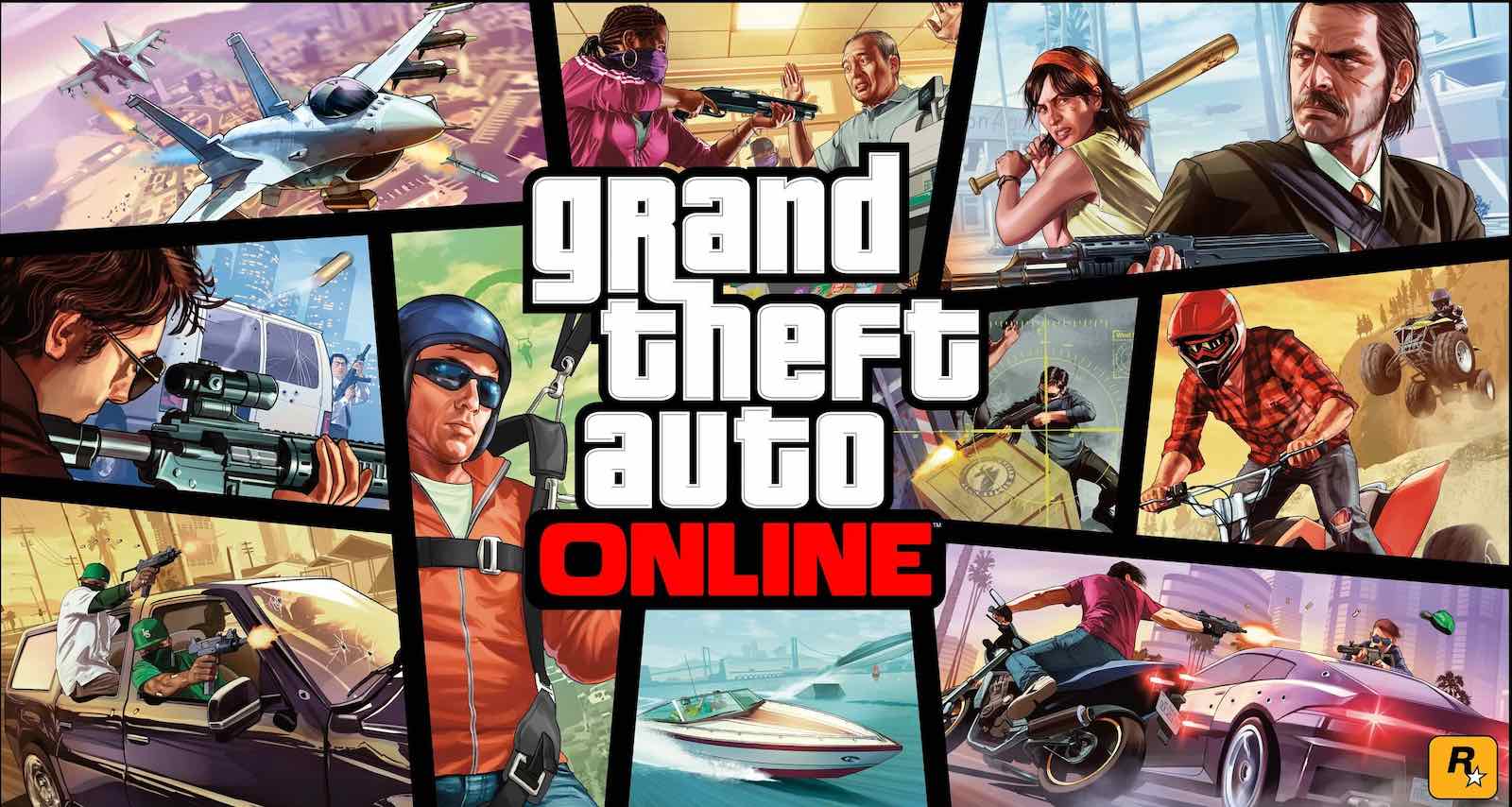 The game has been out for years, but the Diamond Casino free expansion is less than a year old and still getting updates to its story. Rockstar has been working hard on Red Dead Redemption Online, but they’re not letting its older cousin go untouched either.

Whether you’ve been a GTA player for years or if this would be your first time, there’s plenty of modes to choose from, as well as experiences in the open world to enjoy together. Heists, races, missions, and more await you in Los Santos. 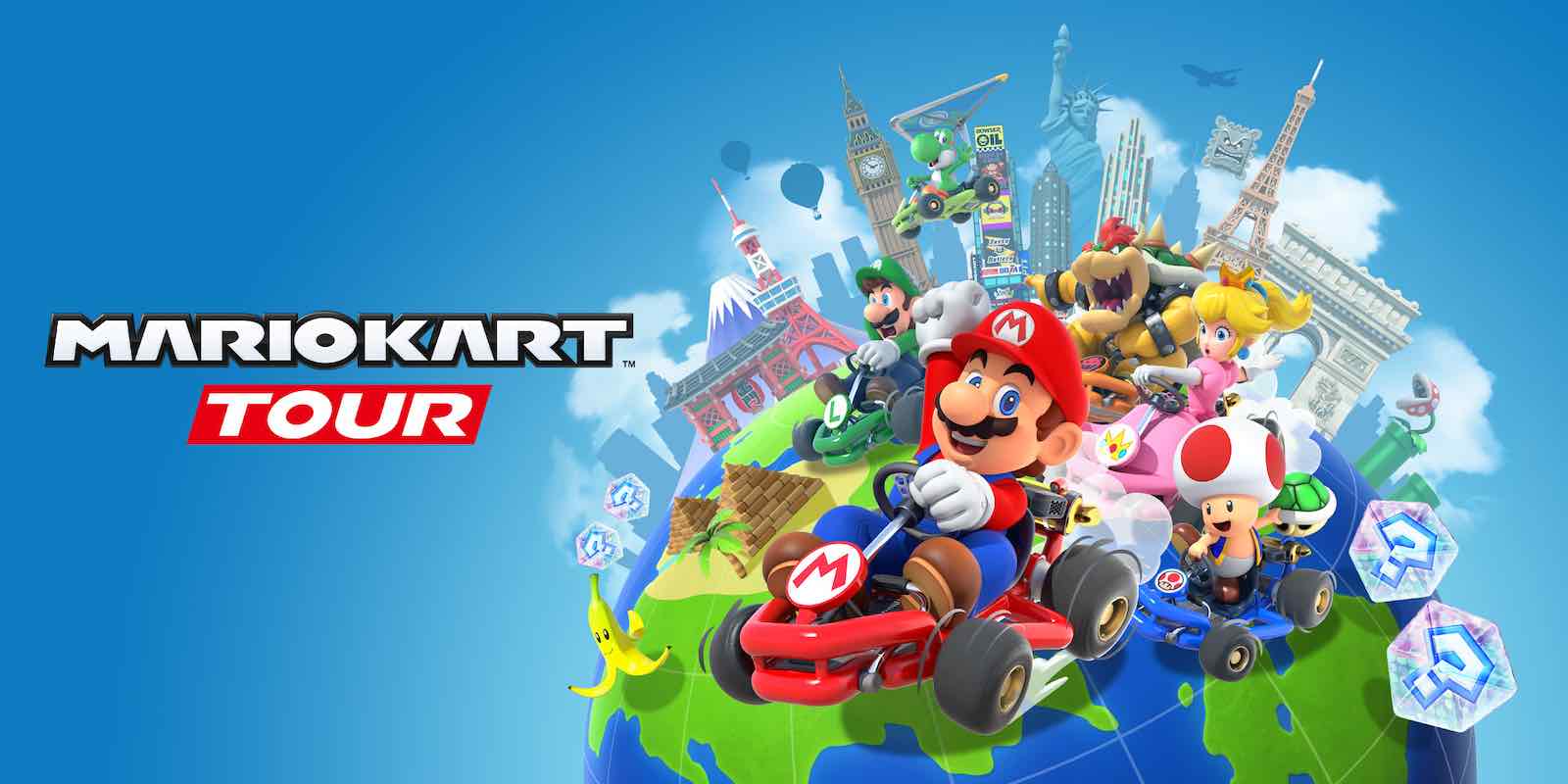 While the app was a joke at first for not offering multiplayer options, Nintendo’s third dive into the mobile gaming world now allows you to play with friends. With an easy to learn interface, and a great variety of karts, racers, and tracks, it’s not a bad substitute.

Obviously, if you have the real thing, play the real thing. But if you don’t have a Switch and are craving the feeling of throwing blue turtle shells, Mario Kart Tour isn’t a bad substitute for fans of the franchise. 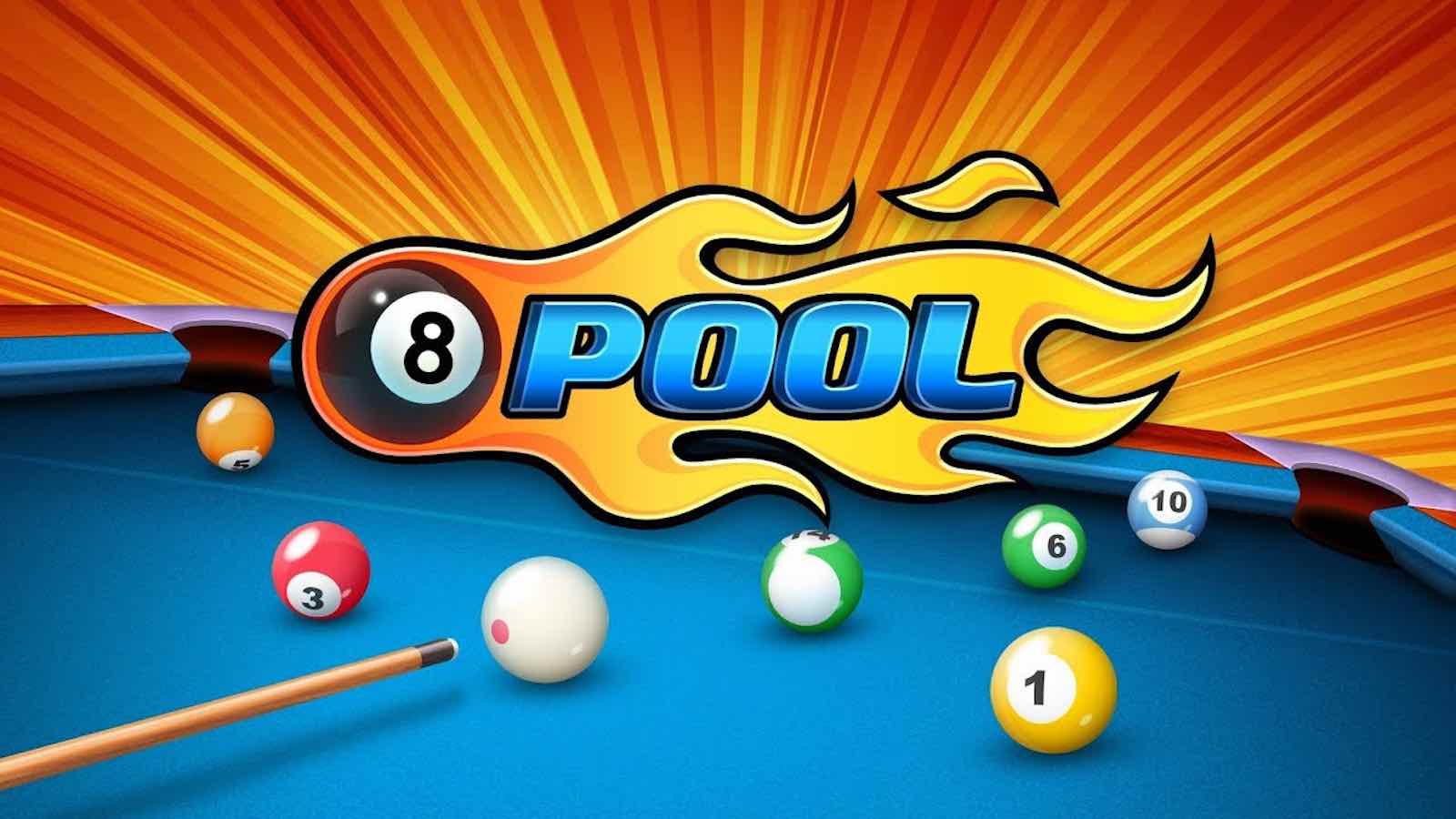 Missing the bar game? Grab your favorite drink and hop on your phone or laptop to play with up to 8 players. With a variety of modes to choose from, it’s hard not to find something everyone is good at. 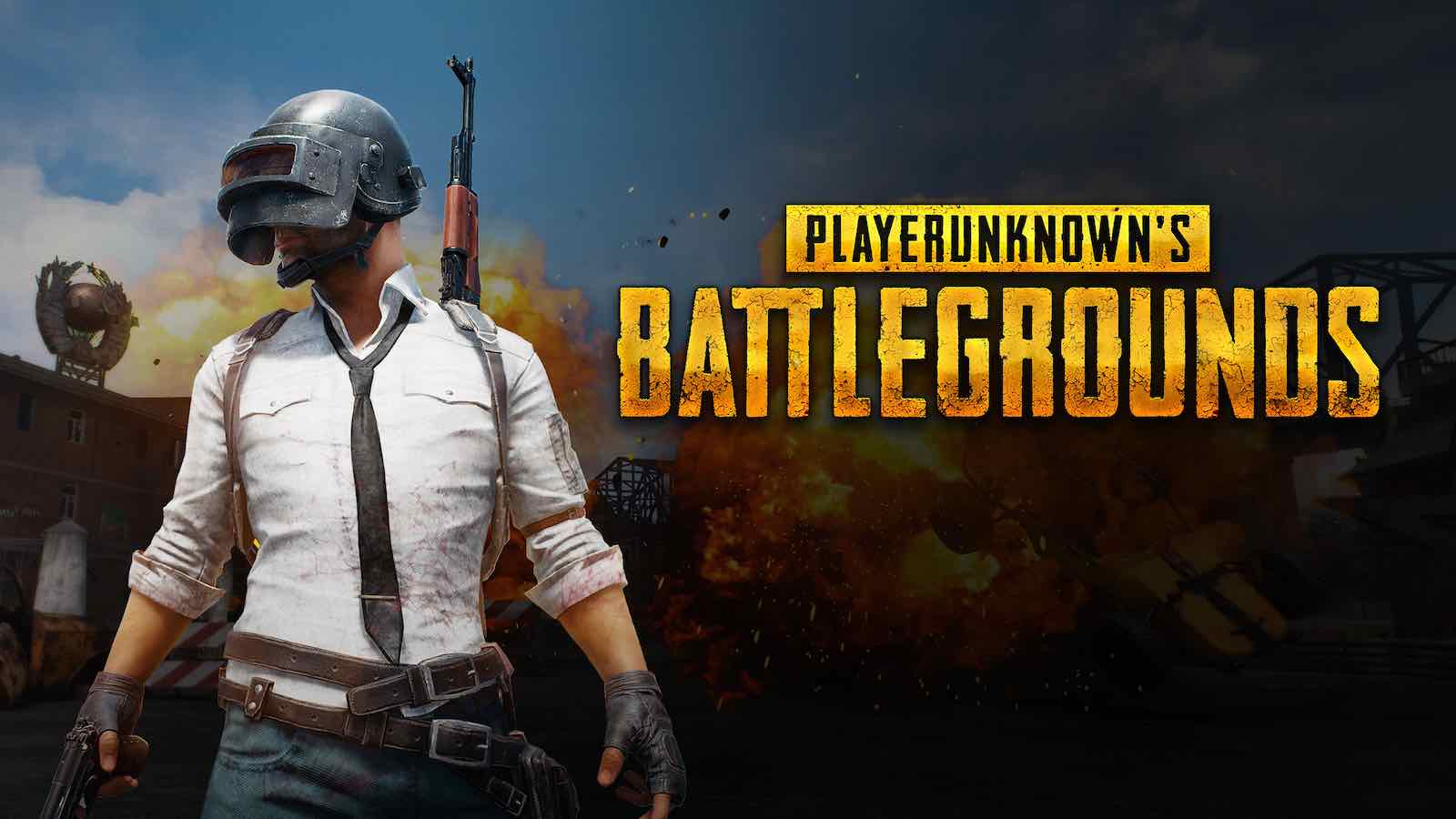 Fortnite’s superior cousin, PUBG is another first person shooter with mobile, console, and PC versions available. While the mobile version is the only free version, it’s a great way for people unfamiliar with first-person shooters to get used to the genre of gameplay.

Another battle royale style game, you can go in with your friends on a 100 person game, or make a game between just you and your friends. It’s more focused on the shooting aspect, for people who like to be more competitive. 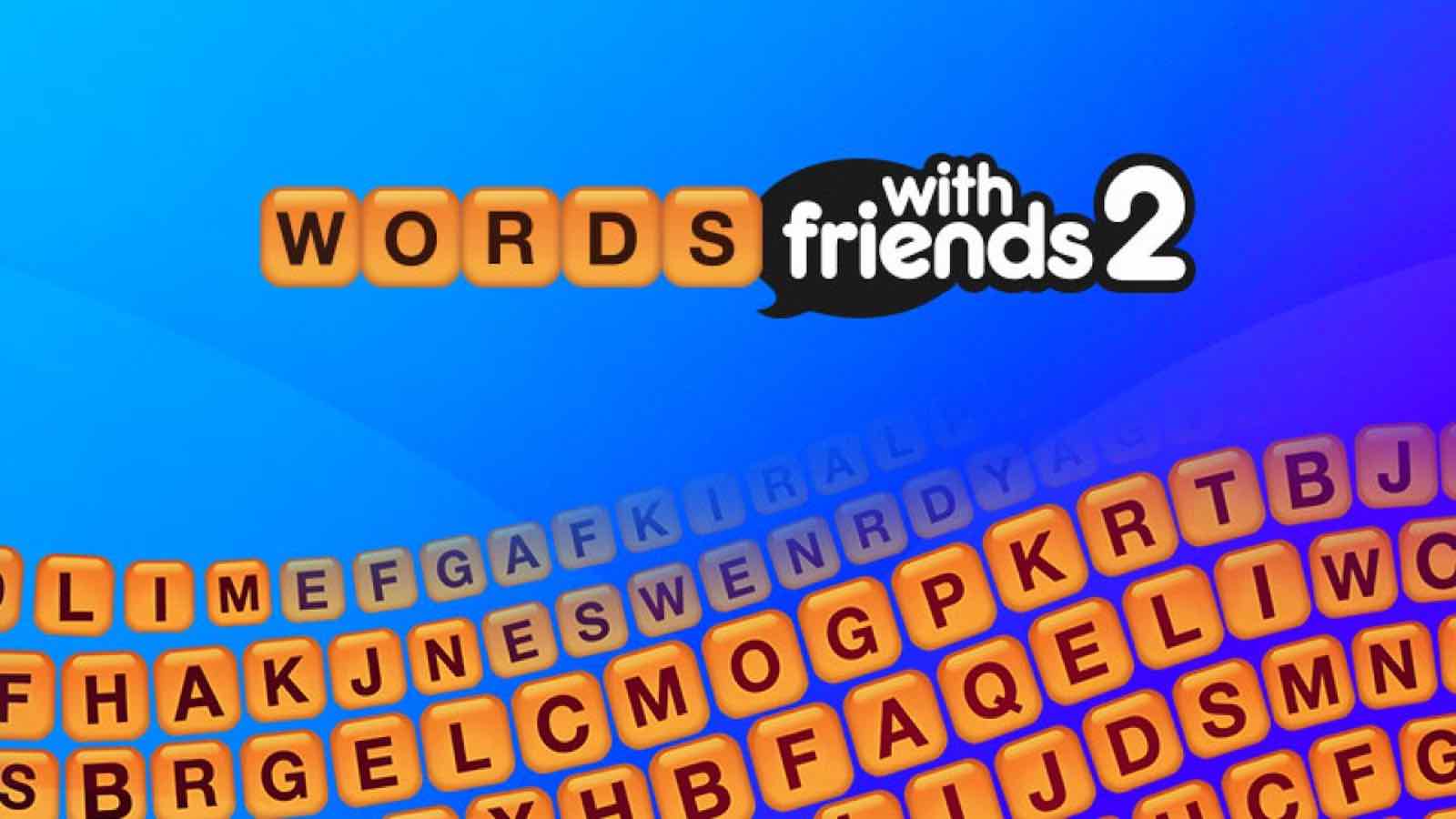 An oldie but a goodie, Words with Friends ruled the Internet when it launched in 2009. Its sequel takes the game to a new level, offering more rewards, unique individual competitions, and a team mode. You can play more than one person, putting each other on two teams to go head to head.

Bored of gaming? Did you know you can get international Netflix from your home country? We love Surfshark VPN because they give us unlimited streaming options, absolute privacy and access from unlimited devices. 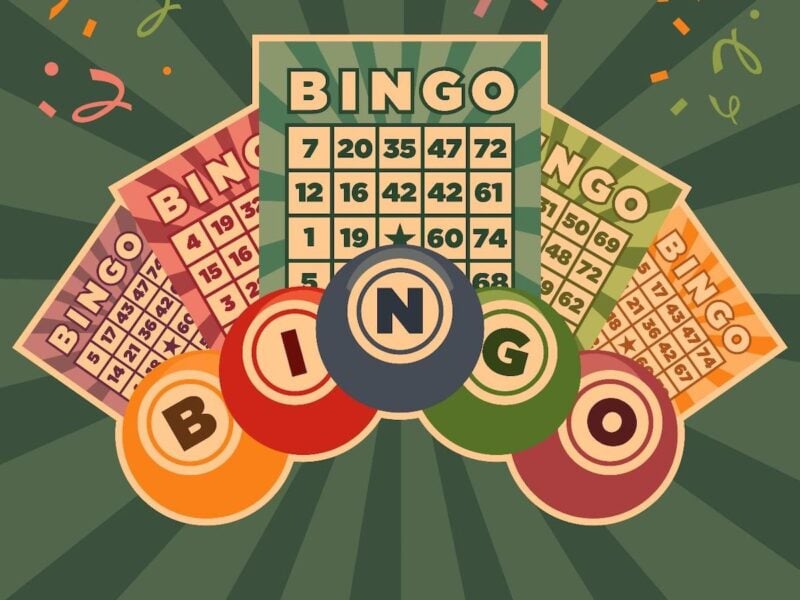 How Bingo stood the test of time