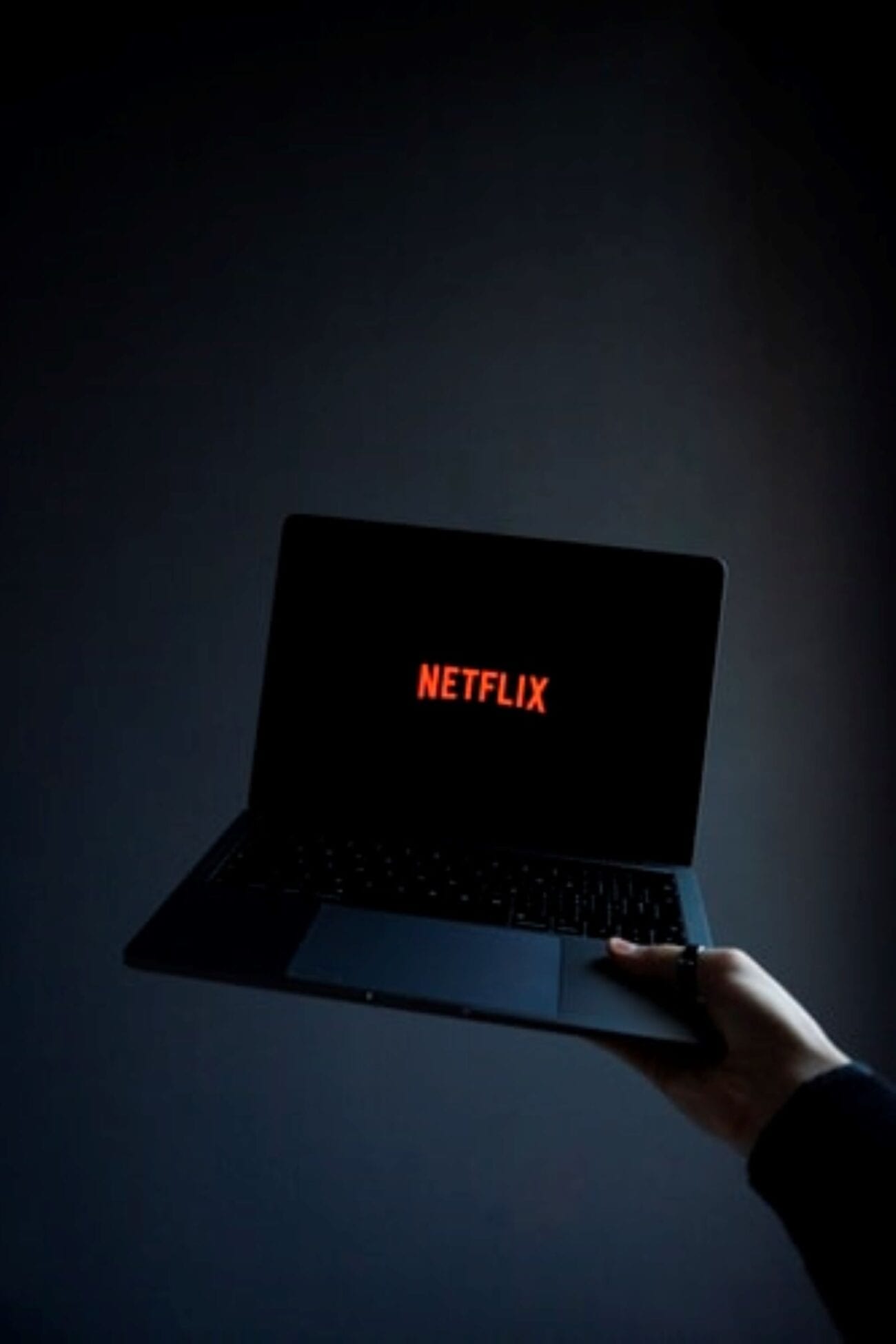 It’s exciting to see new stories in film and television developing with queer characters, especially content with lesbian romance plotlines. There are now more options cropping up on streaming sites like Netflix for more queer films than we’ve even seen before.

And when it comes to queer content we want what any other content has: diverse, complex stories. No, we aren’t satisfied with queer storylines being shoved in as subplots to hetero romances or queer characters being boiled down to sassy best friends. What kind of boring crap is that? So with that request in mind, here are some well-written stories featuring lesbian protagonists. 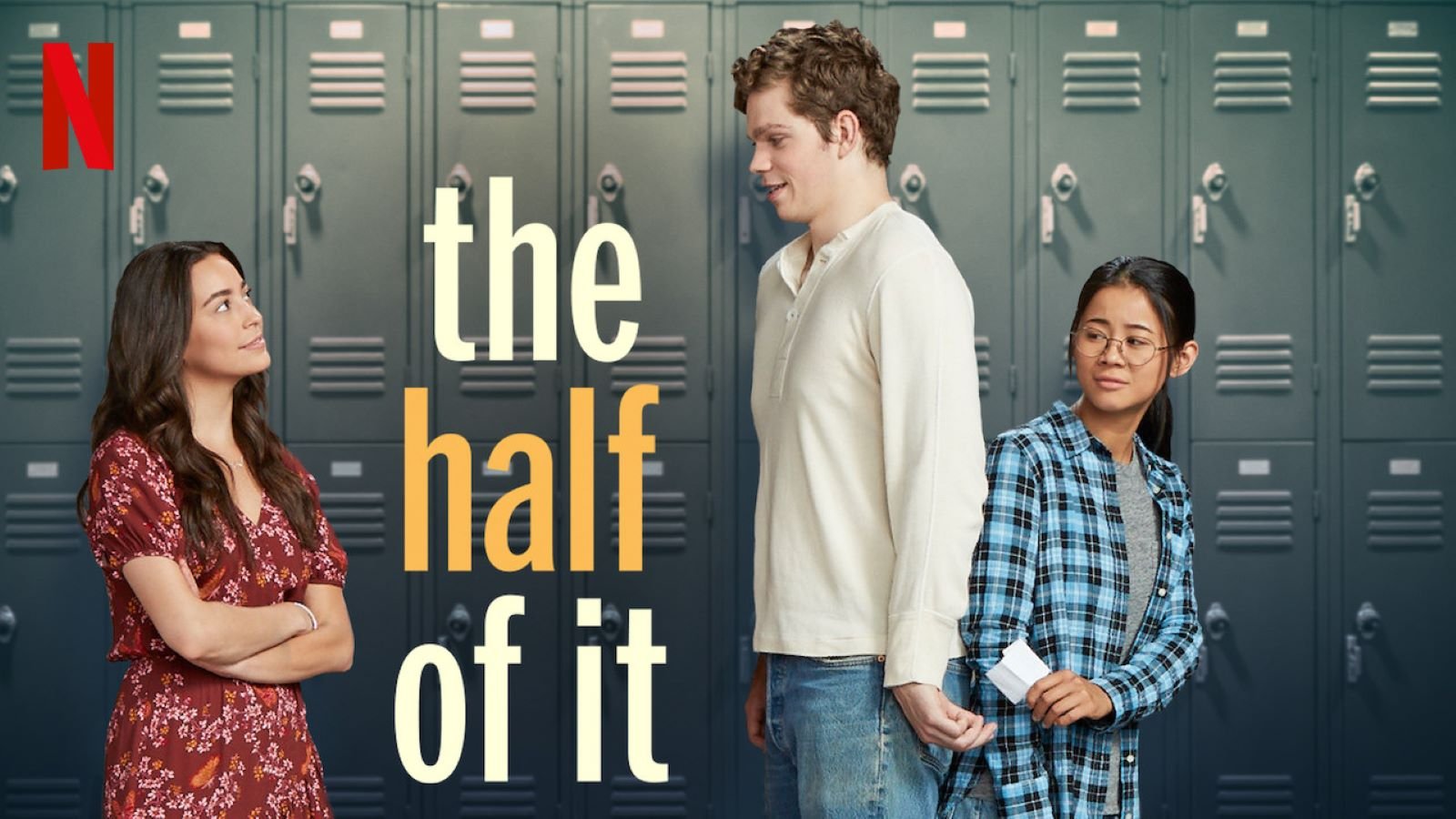 Telling the story of a coming-of-age lesbian awakening, The Half of It follows the quiet & intelligent Ellie as she tries to woo a girl for an unarticulate jock. She finds herself in a bind however, when Ellie realizes that she herself has a crush on this girl. 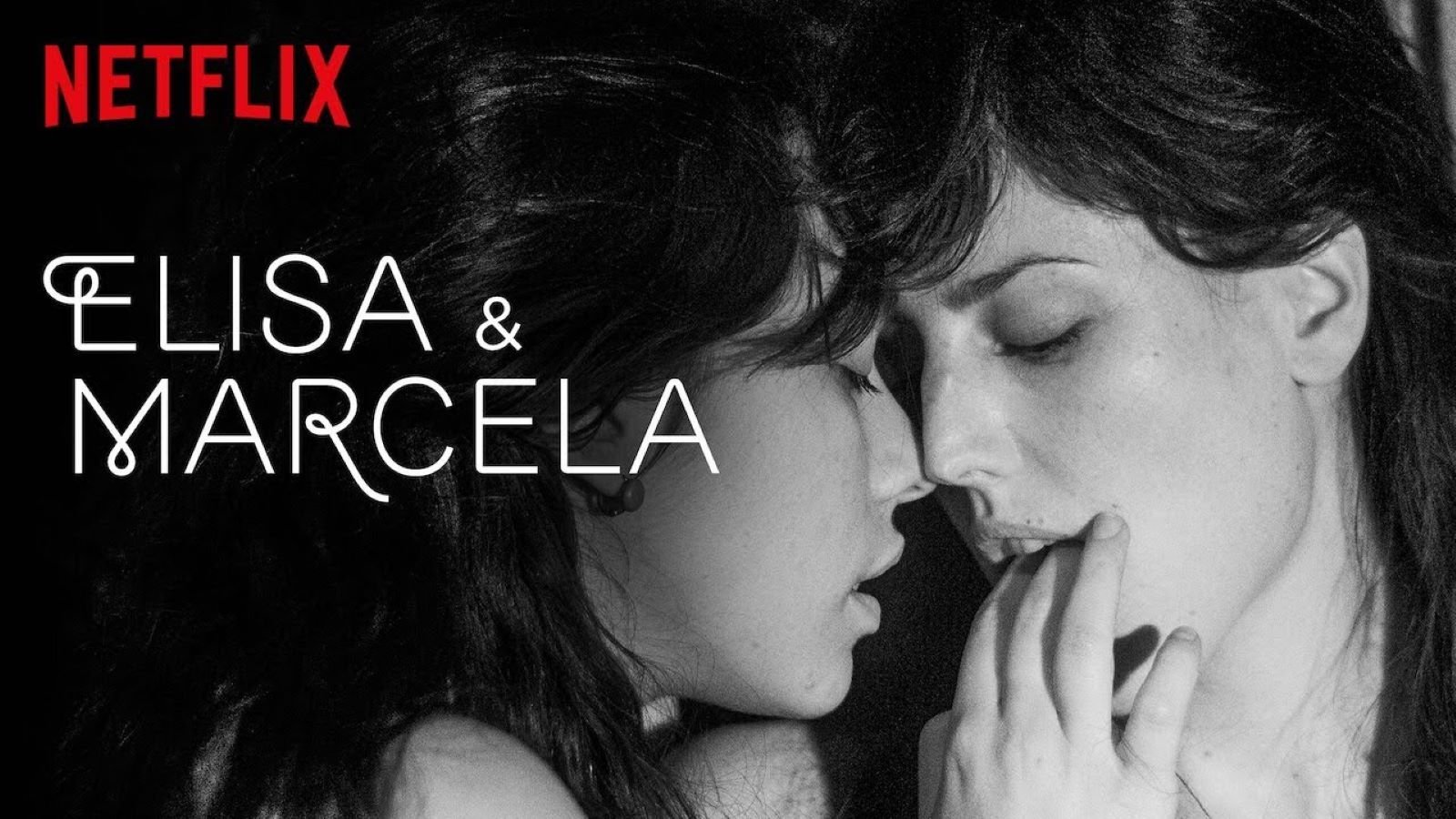 This biographical film tells the story of Elisa & Marcela who form a great friendship in 1885 that grows into a forbidden love. The two enter into the first same-sex marriage in Spain when Elisa assumes a male identity. 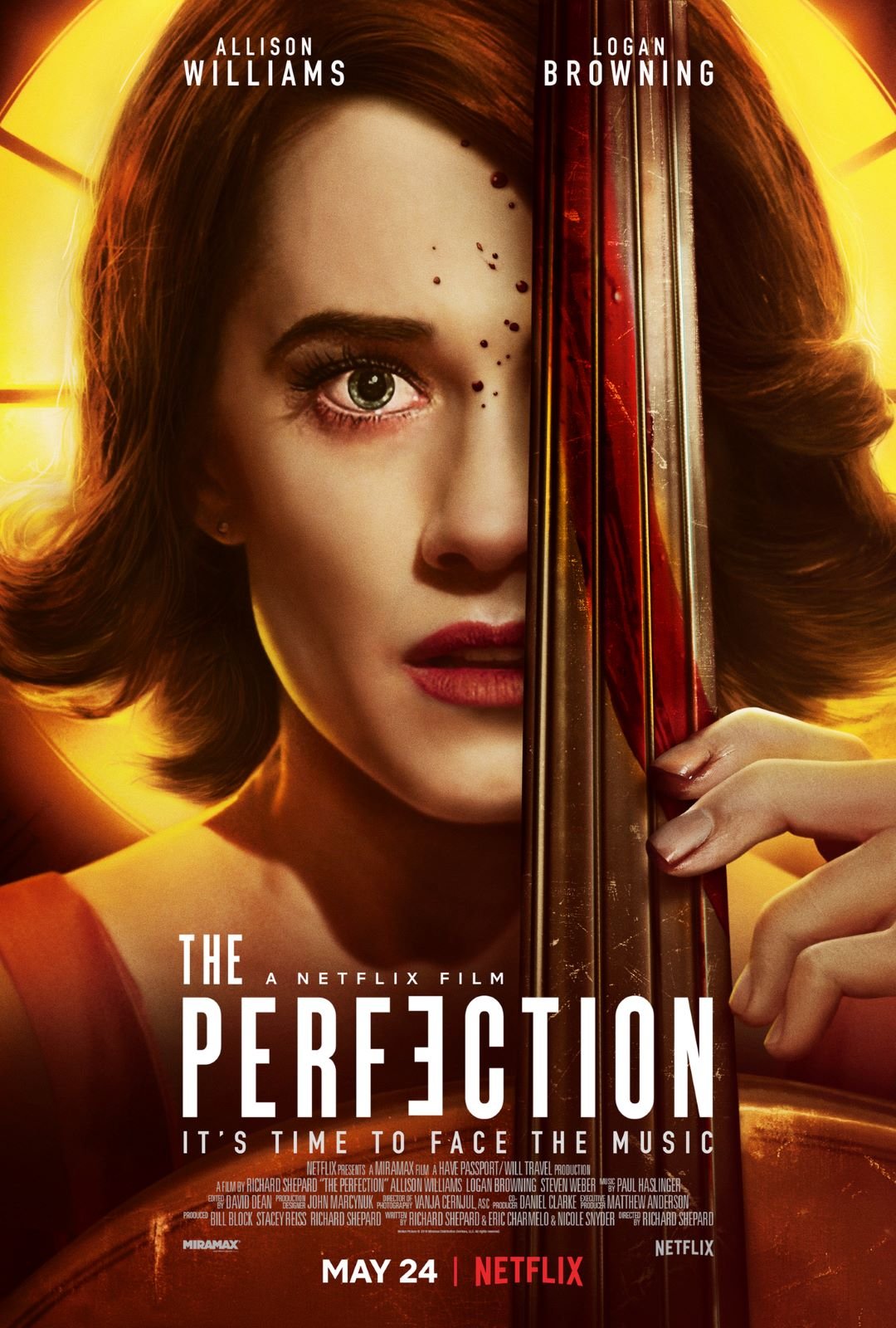 For fans of horror, this film begins when troubled musical prodigy Charlotte meets the enigmatic star pupil Lizzie and the two share a romantic tryst. Afterward the two find themselves twisted together in a macabre performance. 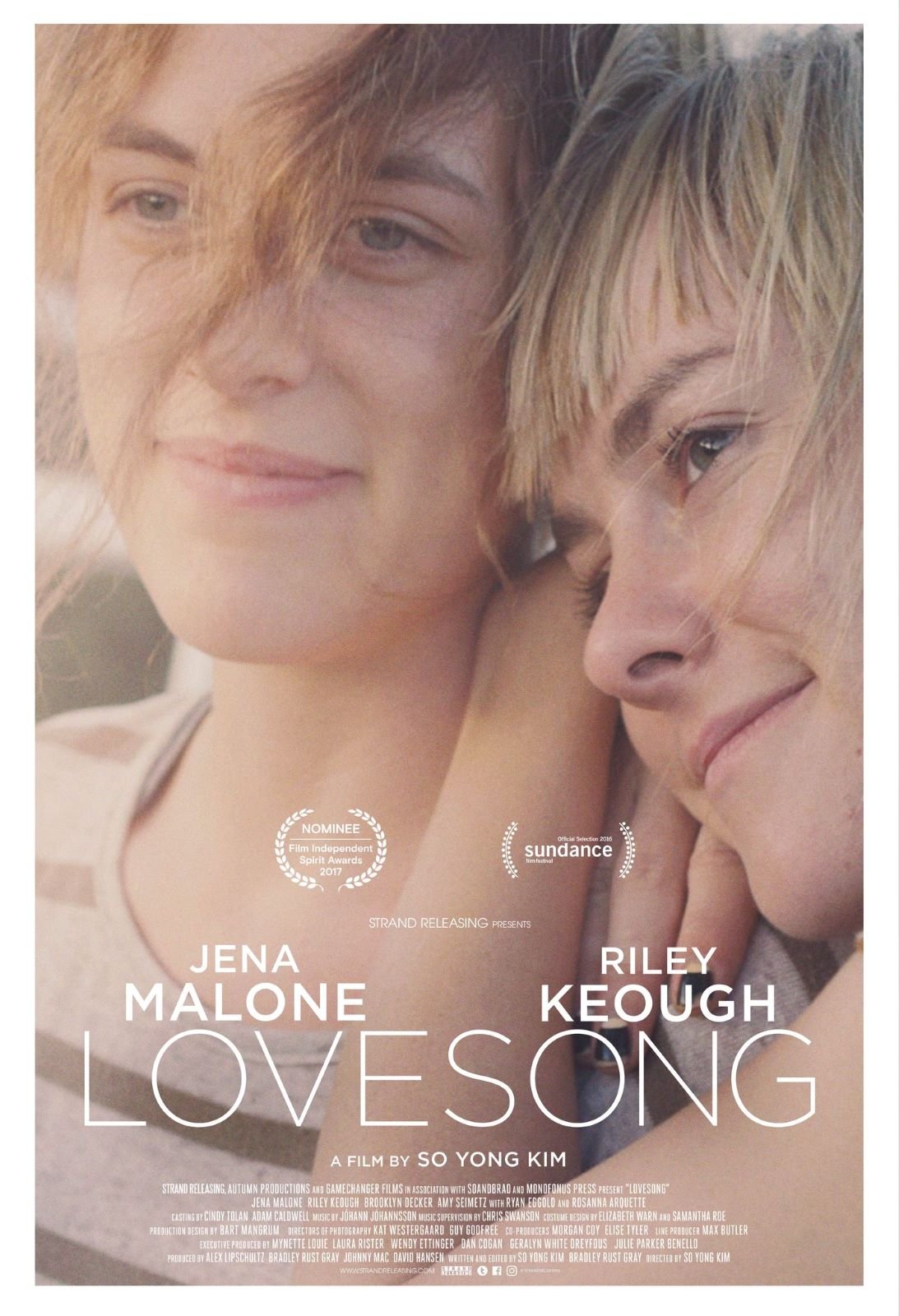 Lovesong tells the story of two best friends Sarah & Mindy. Sarah is neglected by her husband and the two go on a road trip together where they’re feelings intensify for each other. The friends drift apart after the events of the trip, reuniting before Mindy’s impending wedding. 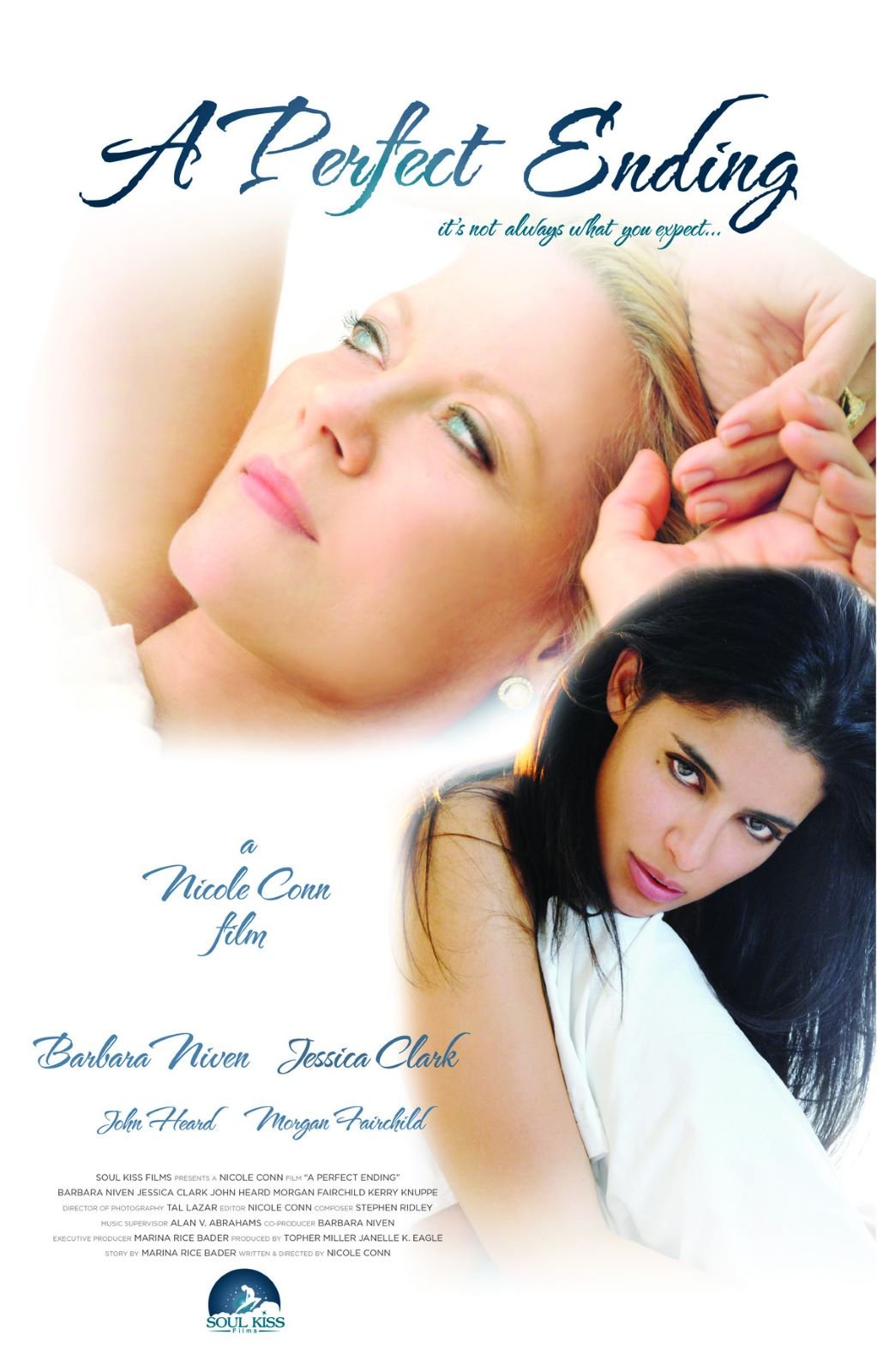 This film is about Rebecca, an upstanding wife, and mother who finds herself utterly unfulfilled by her current sex-life. She enlists the help of a call girl named Paris and the two have an explosive sexual encounter that blossoms into a compelling & complex love story.

Share via:
Tags
A Perfect EndingElisa & MarcelaLesbianLGBTQLovesongNetflixQueerThe Half of ItThe Perfection
Author