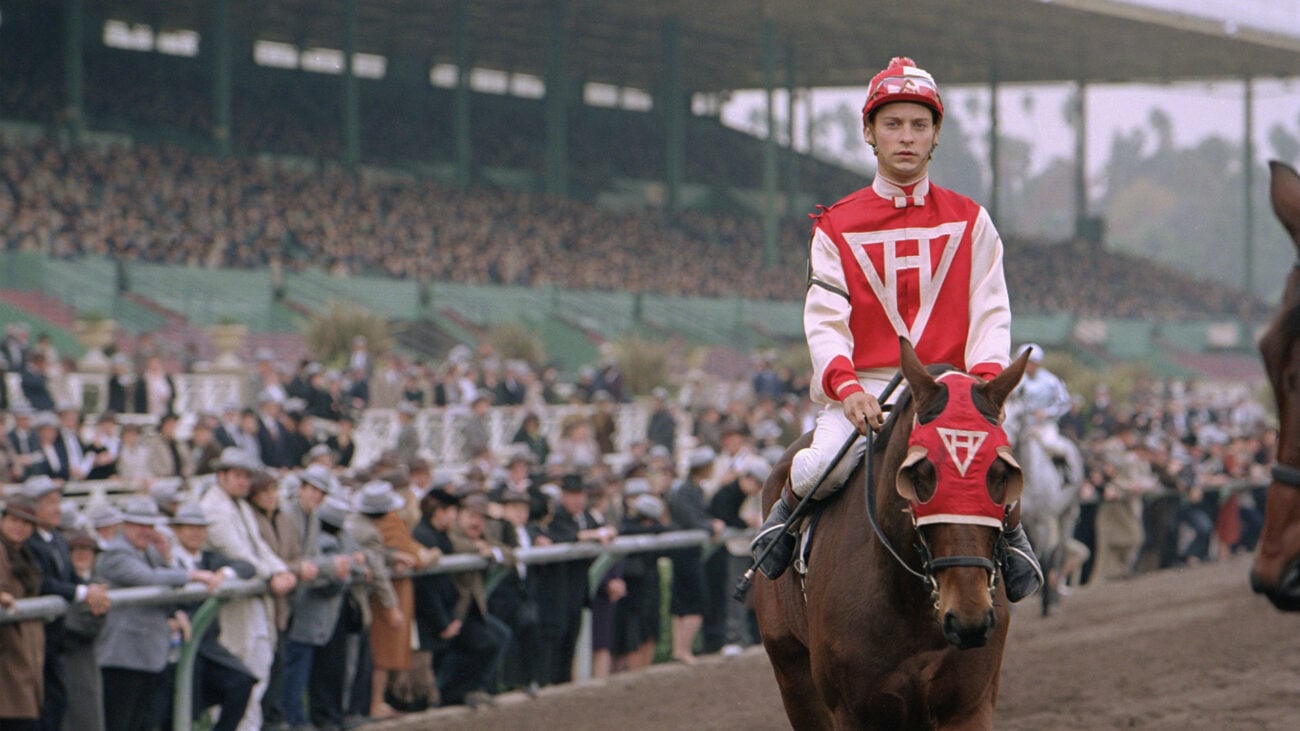 The Best Horse Racing Movies of All Time

Some people like to watch action movies, others like to watch comedies, then there are people that like to watch romances and other movie genres. But regardless of the genre, horse racing enthusiasts can’t turn down a film where the main character is a racehorse. In the past years, the movie industry has witnessed some excellent documentaries but nothing can beat the timeless classics.

This incredible movie will tell you the story of a racehorse Seabiscuit that becomes the iconic symbol for hope during a tough time of the Great Depression in America. Seabiscuit is an underdog racehorse that managed to win a record amount of money till the year 1942.

Based on a real-life story, Seabiscuit shows how a trio of men come together to train a champion racing horse despite the odds being against them. At the beginning of Seabiscuit’s career, the horse was trained to lose which would lead him to grow and build his confidence.

Tom Smith, the horse trainer that discovered its potential, helps the horse overcome certain issues which leads him to win a lot of races whilst ridden by Red Pollard.

At the end of the movie, Seabiscuit is put to the test when he faces his biggest fear and rival War Admiral, in which he comes out victorious jet again. If you want to watch an emotional horse racing movie this is the one that will bring tears to your eyes. 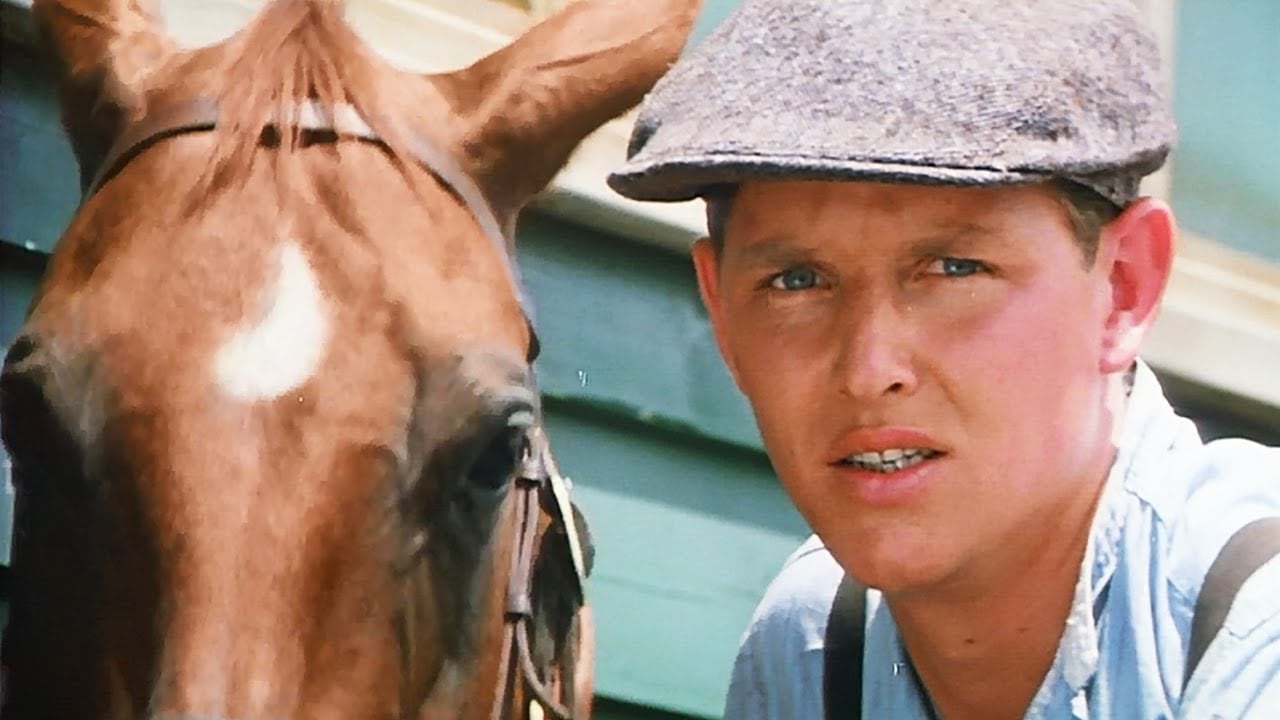 If you aren’t from Australia you are probably asking yourself who is Phar Lap? Phar Lap was a horse that was foaled in New Zealand and trained in Australia. This horse was considered a sporting icon that lifted the spirit of Australians during the tough time of the Great Depression.

Harry Telford, a horse trainer convinced Davis, among the last owners, to buy Phar Lap unseen. After Phar Lap’s arrival in Australia, Davis, being so disappointed decided he didn’t want to waste money on his training.

Harry proposed to train Phar Lap for 2/3rds from winnings and no training fee. Phar Lap had a rough start losing his first race. But soon after, the horse started winning and had an amazing 14 win streak. And in the end, won 37 of 47 starts which made him a horse racing icon in Australia.

Phar Lap died in California in 1932 and the cause of death remained unknown. If you love betting on horse races at online Michigan horse betting sites you are probably familiar with the shady history of gambling and horse betting, especially in the MI – one of the leading states in horse betting.

As far as this particular story is concerned, it is said that the underground gambling organization lost a lot of money because of the amazing performances of Phar Lap so it is speculated that someone might have poisoned him.

The film is considered to be one of the best if not the best horse racing movies of all time. The way that the movie recreated and captured the bond that forms between the horse and its trainer was done to perfection. 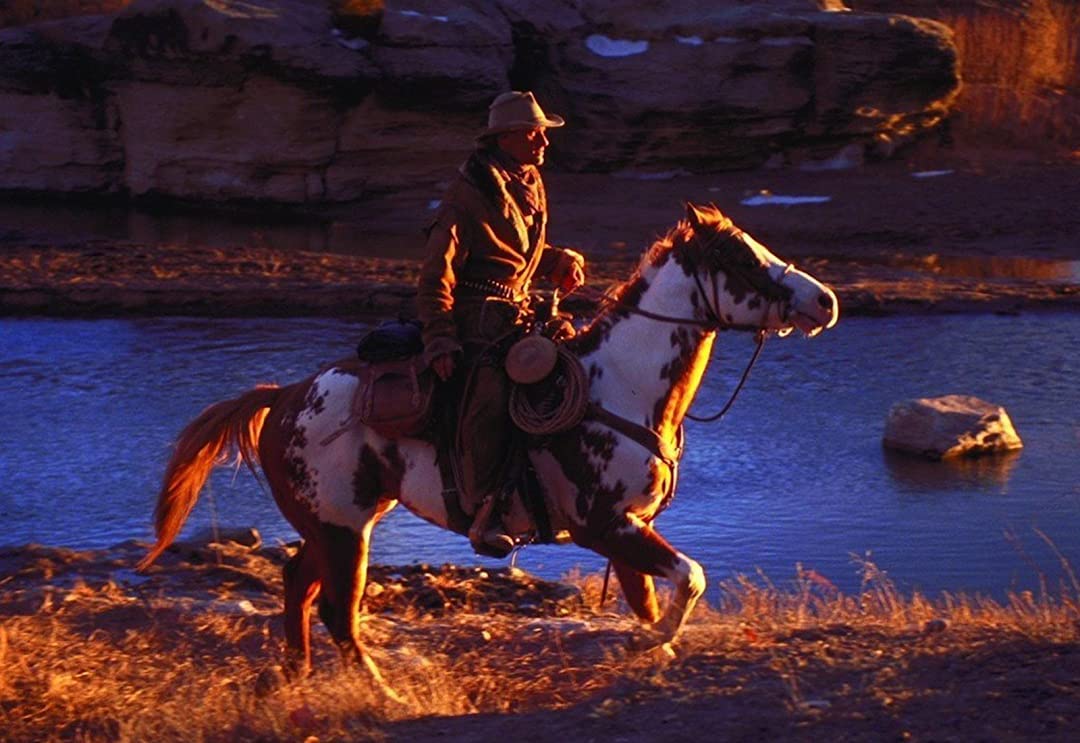 The last movie on this list, Hidalgo, is based on a true story in which Franklin T. Hopkins and his horse Hidalgo are the main characters. The movie takes place in the 1890s and the duo is a part of the Buffalo Bill’s Wild West Show.

Hidalgo and Hopkins are said to be the world’s greatest horse and rider duo. And one day this claim is put to a test in the 3000-mile long race in the Najd desert called “Ocean of Fire”.

The rules of the race allowed only Arab riders and horses to compete due to their longer endurance abilities. But an exception was made for the legendary duo Hidalgo and Franklin. Near the end of the 3000-mile race, Hidalgo and Hopkins encounter a tough moment in which Hopkins considered shooting Hidalgo to end his suffering. They manage to overcome every obstacle and finish the race.

Hidalgo’s ending is really emotional in which Franklin upon returning home buys a herd of mustangs and decides to release them into the wild together with Hidalgo. If you love horses, horse races and a good drama, this horse racing movie should be on your watching list.