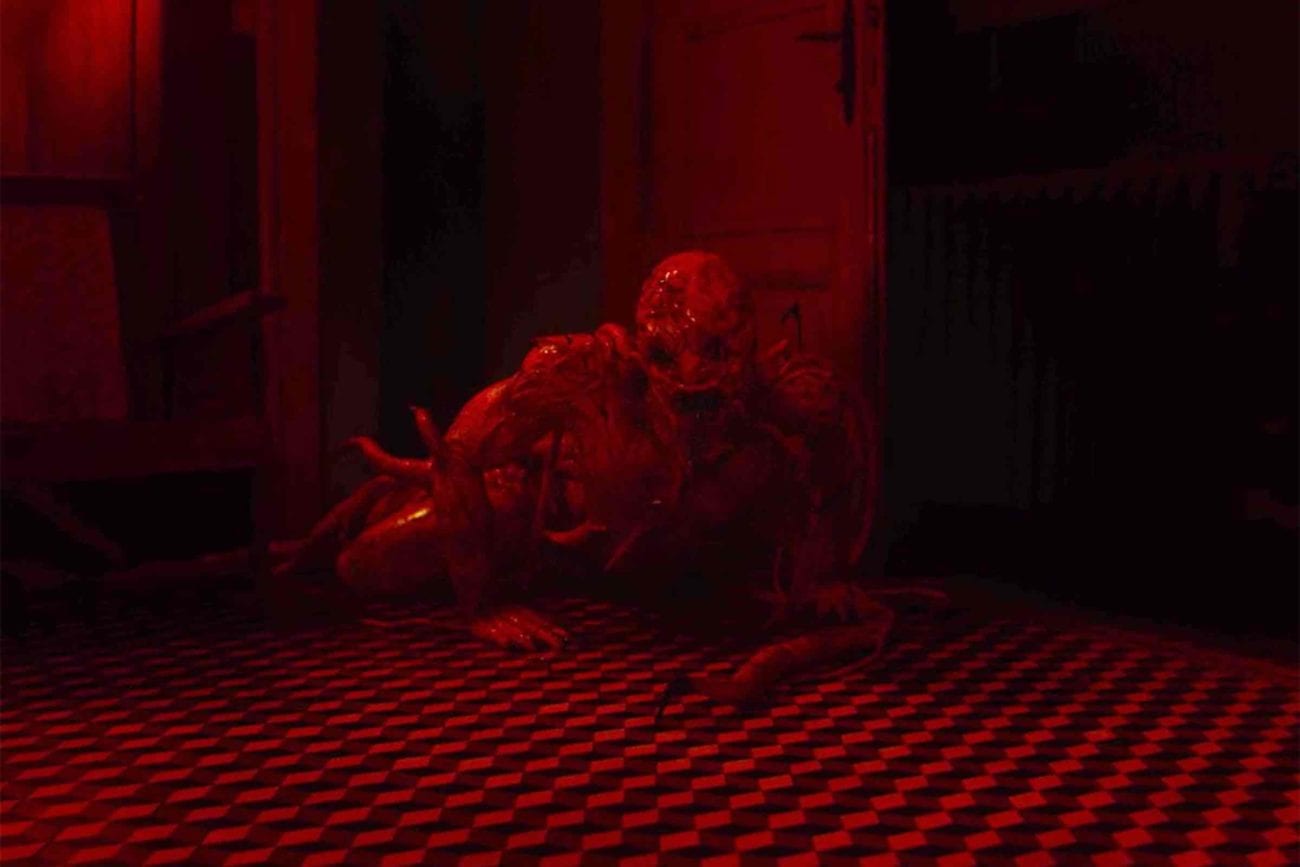 The very best episodes of ‘Haunted’ on Netflix

Every network seems to have its own paranormal reality show. From Animal Planet’s The Haunted to the long-running Travel Channel fave Ghost Adventures, it’s a fun genre. Sometimes the dramatizations are hokey. Sometimes you wonder if the investigations are real or not. Whether you are a believer or a skeptic, the genre is still a lot of fun.

Netflix, of course, had its own series made, Haunted. The format is actually pretty interesting. Rather than most paranormal reality shows that use dramatizations, such as The Haunted or A Haunting, Netflix’s Haunted came up with a more interesting format than the standard where a person talks to a camera while dramatizations happen over the voiceover. Instead, friends and family, either involved in the story or not, gather together and listen as the person tells the tale. 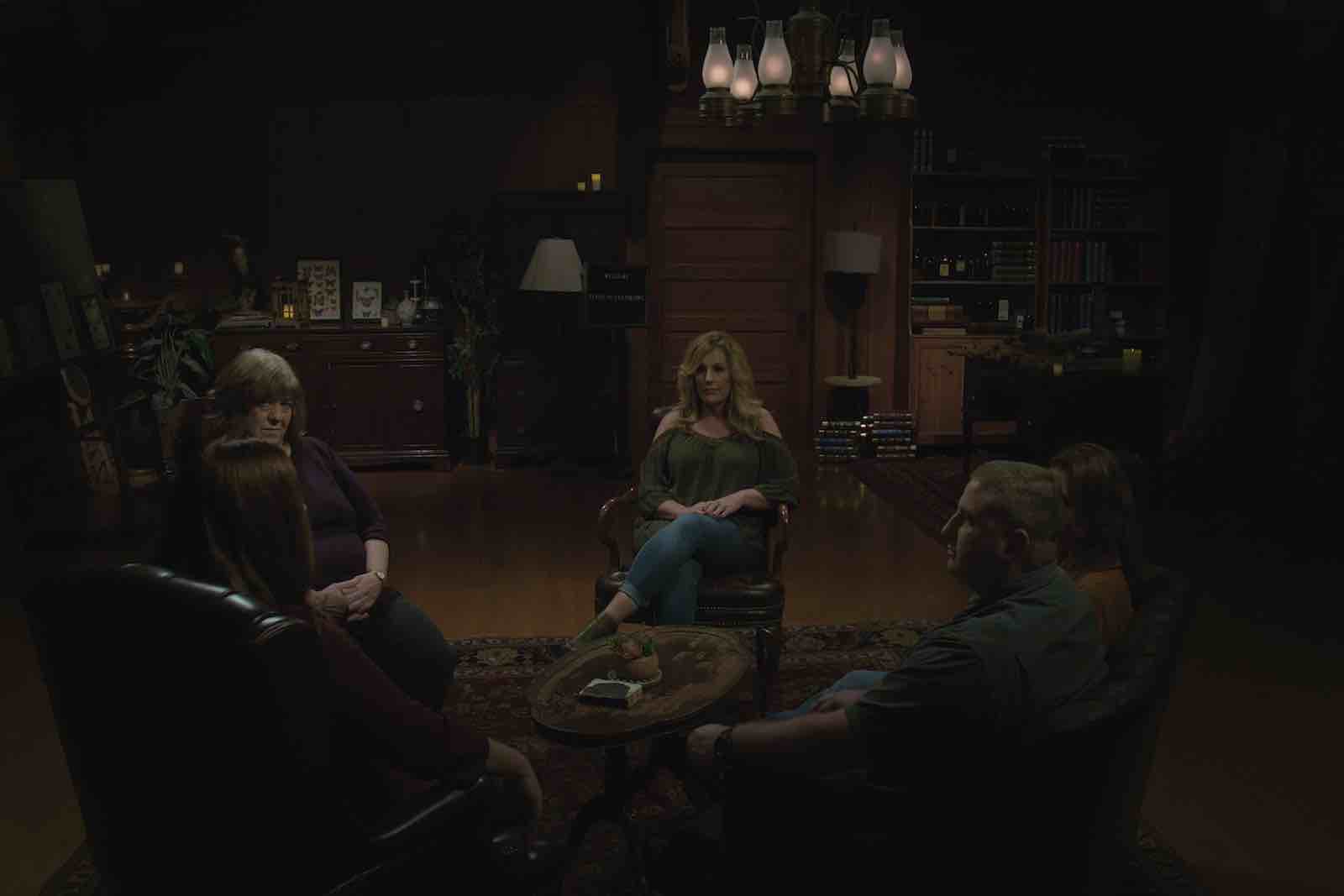 Like a paranormal reality version of Are You Afraid of the Dark? It’s a brilliant concept, you have to admit. While Netflix’s Haunted has been accused of being fake, especially with one infamous episode we’ll get to in a minute, the series is still intense and for a lover of paranormal reality definitely worth a watch. It is rated TV-MA, so beware while watching for blood, gore, and nudity.

If you’re curious about Haunted, then here are the best episodes to check out. 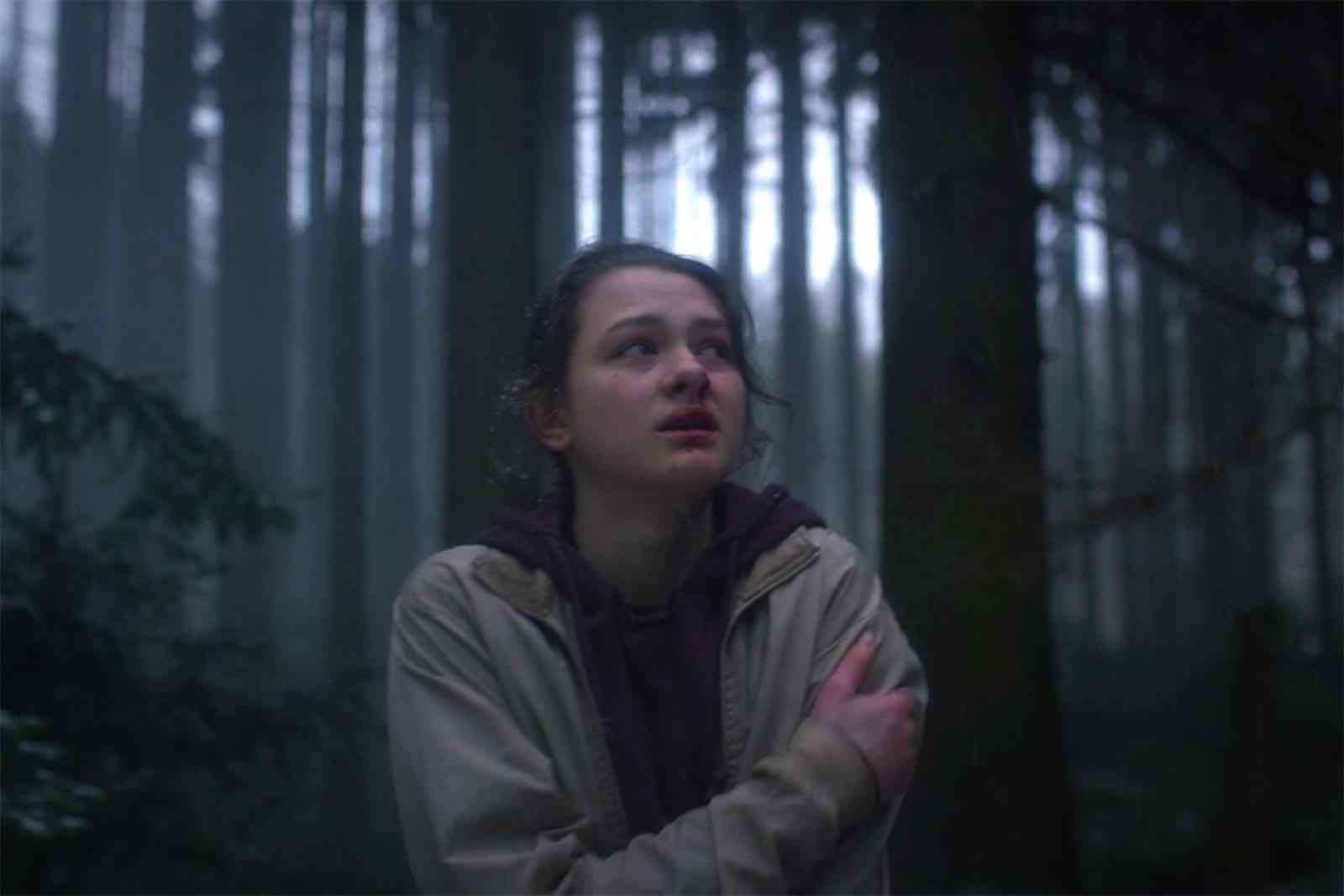 We’re not talking about ghosts too much here. The main focus of this first season episode is about an unknown serial killer and his family. Seriously, true crime fans, you have not heard about this guy.

Told by one of his daughters, we hear a recounting of how her dad murdered people, kept trophies, and how those people were probably still haunting the place. They even kept this from her son, who, apparently, threw out any evidence had about his grandfather’s misdeeds.

This is the most infamous episode of Haunted and throws into question the “true story” claims of the series. Whether or not it’s true, it’s a genuinely creepy and tense episode to watch. Maybe the question of “is this real or fake?” makes it all the more unsettling. 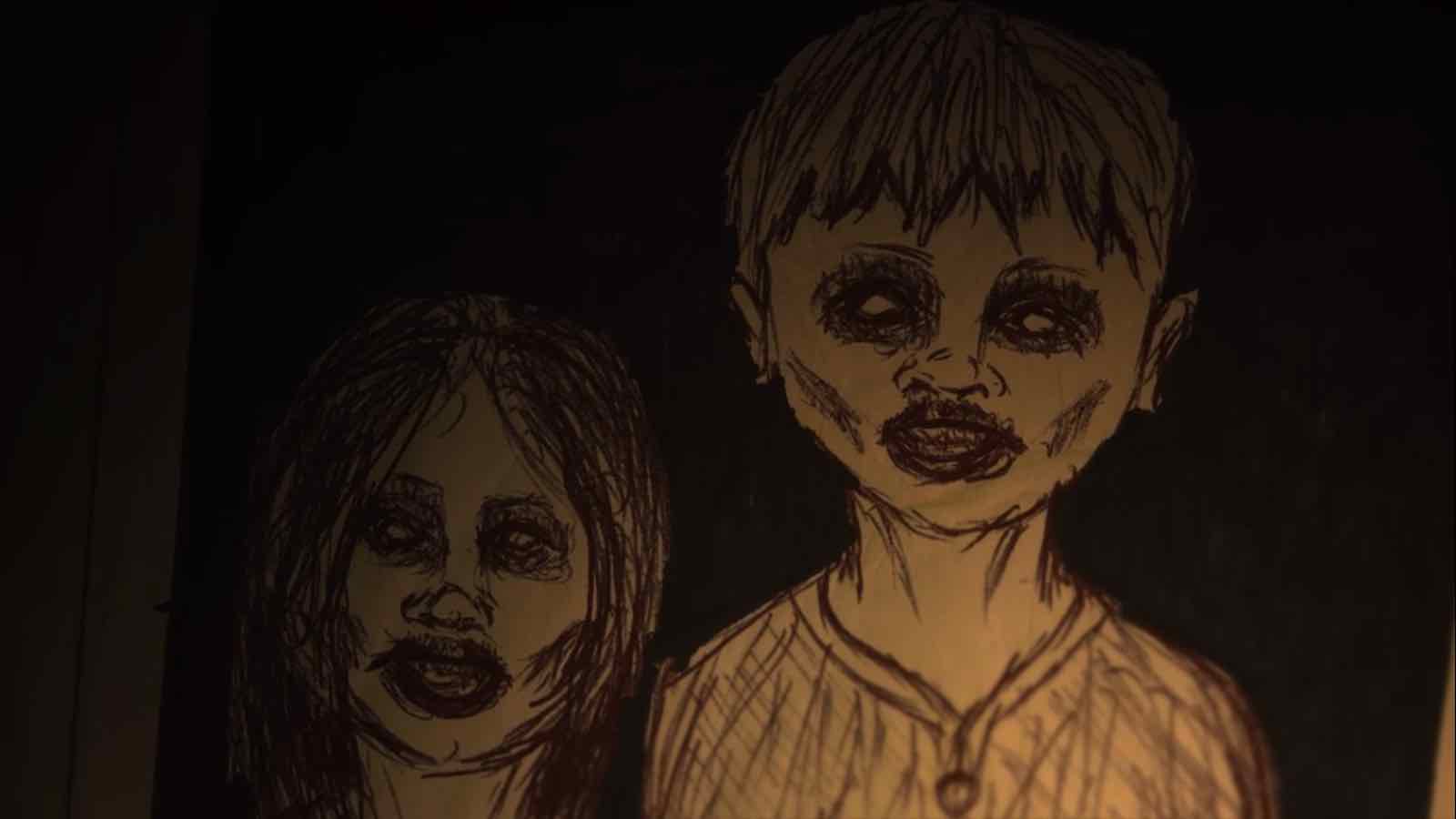 “Children of the Well”

If children in horror movies creep you the hell out, then stay away from this Haunted episode. A grown man shares the story about how there was a decrepit old well down in the basement of his home. In it, there were the spirits of three dead children who wanted him to come down and play. Forever.

The dead children are straight-up terrifying, especially some of the drawings done in the episode. Everything is ratcheting up and you want the kid to seriously stay out of the basement. 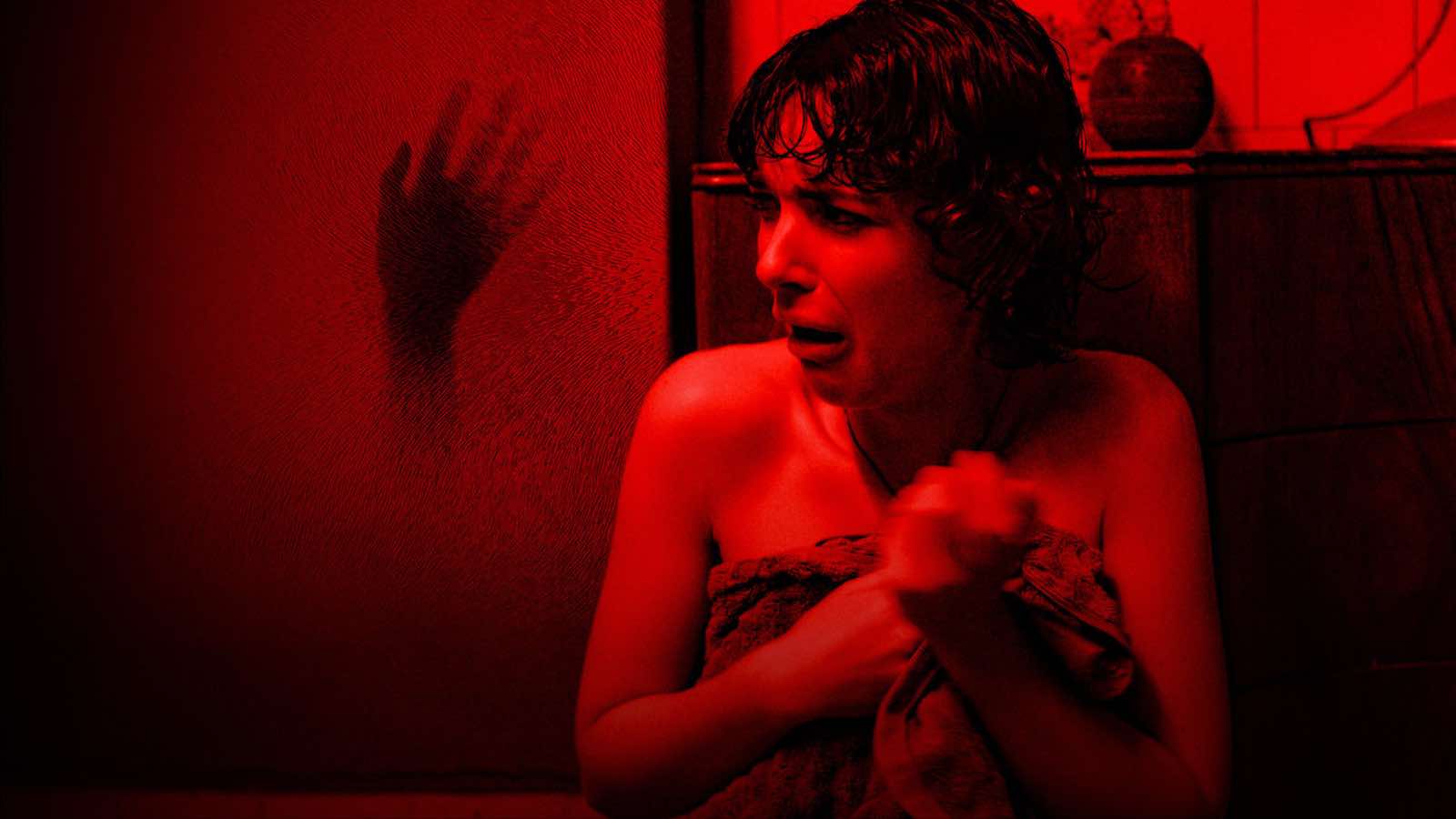 This episode has a group of siblings reuniting to discuss the one thing they could never talk about growing up: their haunted house. While most of the family had some odd experiences, one of the sisters was so tortured by a spirit of a little girl that it led to her attempting suicide. It’s pretty heartbreaking hearing her recount everything that happened to her.

If you ever watched a horror movie and wanted to throttle the skeptical character for not getting people out of the house, then this episode will intensify that feeling tenfold. 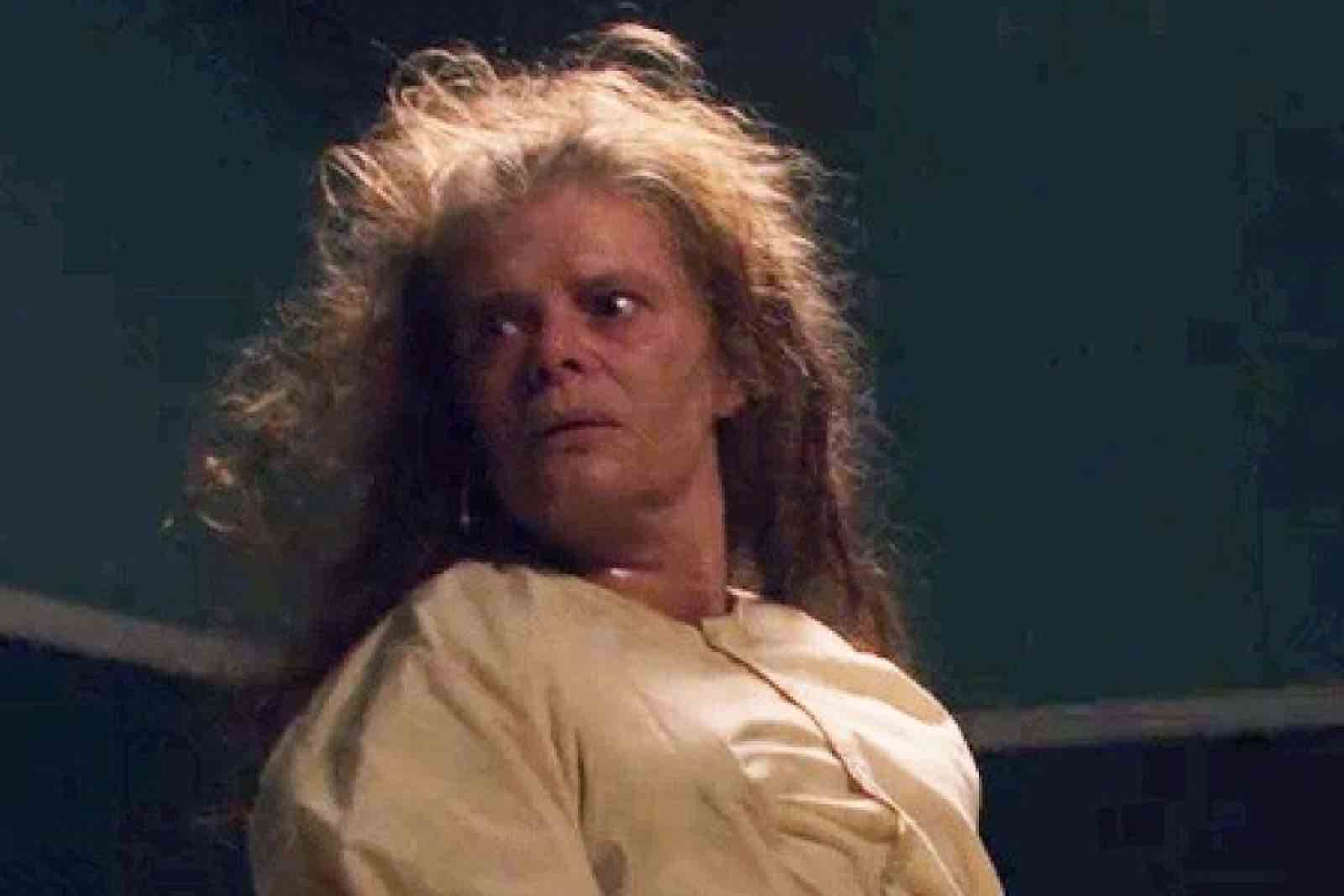 There are two episodes in Haunted that are very clearly about demonic possession. “Ward of Evil”, for our money, is the more terrifying of the two. Taking place in a hospital for patients with dementia, a nurse recounts a patient who, while not having dementia, did have something wrong with her. That something was quite possibly a demonic possession.

Honestly, this all comes down to the actor who played the possessed patient. That lady is terrifying from start to finish. At the end of the episode, you’ll wonder if she’s possessed. So definitely worth a watch for that performance alone. 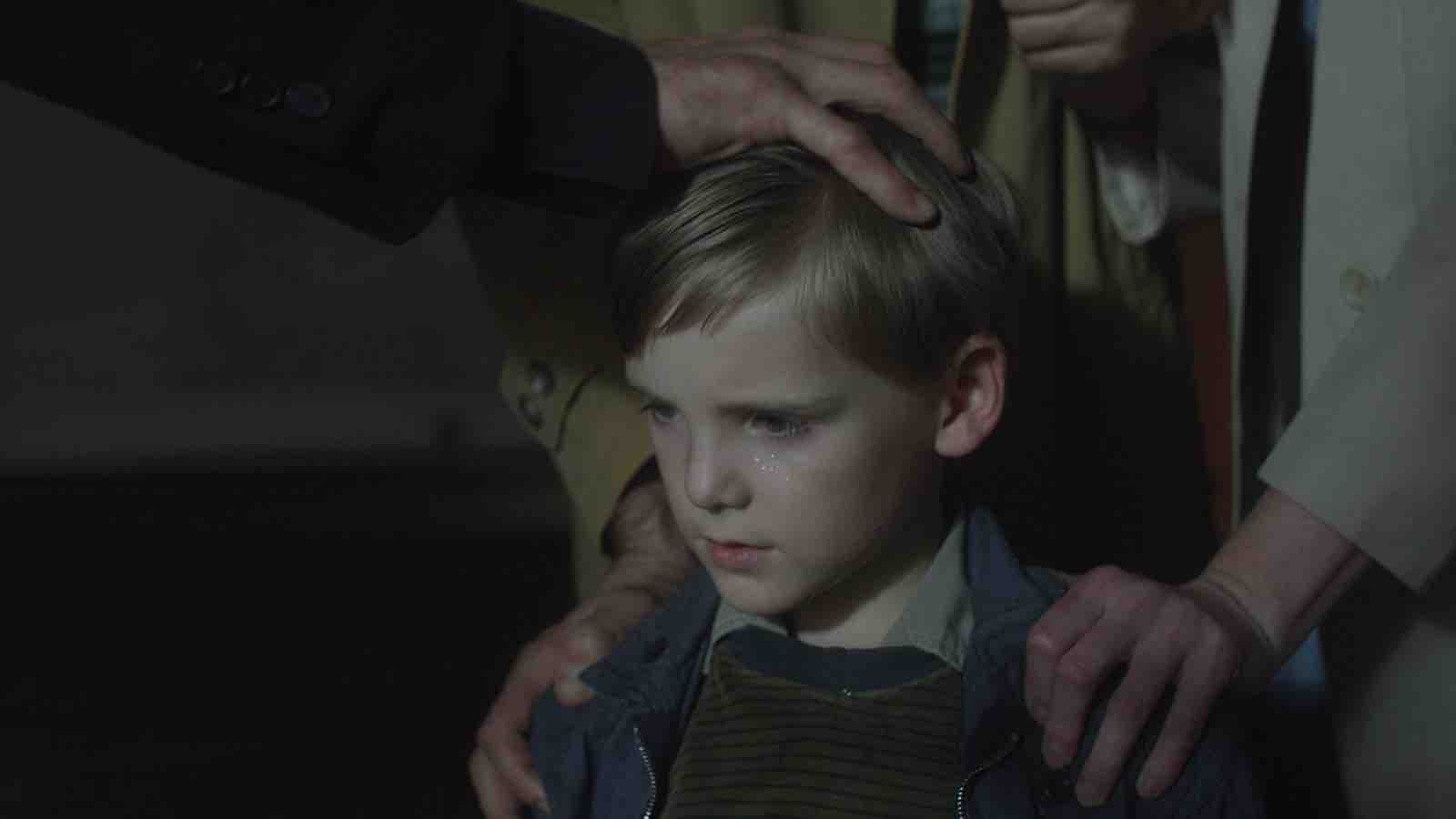 Unlike the more infamous “Slaughterhouse”, this story is definitely real as the place where the episode takes place, The New Bethany Home for Boys existed, and the cult that the episode focused on, the Worldwide Church of God, also existed. This is the only episode where everything is 100% horrifyingly real and verifiably happened. This is actually a true story that can be fact-checked and everything.

James Swift, the man who tells his horrifying ordeal, details the torture he underwent in order to rid himself of the “gay demon” that was possessing him. He also talked about his time at the New Bethany Home for Boys where he was kept in a cage, electroshocked, and anally raped for 17 weeks.

The whole episode is one of the most horrific sits in a television series of all time. Unlike most of the stories on this list, it happened. This actually happened. It proves not all hauntings are related to the dead.