Welcome to the new gay 20s, everyone. While it has taken on a very different meaning from the original gay 1920s, we hope to embrace the spirit the best way possible. Film Daily recently talked about the LGBT+ films coming out in 2020, so now it’s time to look at the new shows that will bring gay characters to our screen. We’re excited for them all.

While GLAAD says that representation is up, we still have a ways to go in producing an authentic range of LGBT+ experiences across the broad. So let’s see where 2020 will take us in terms of new LGBT+ shows. 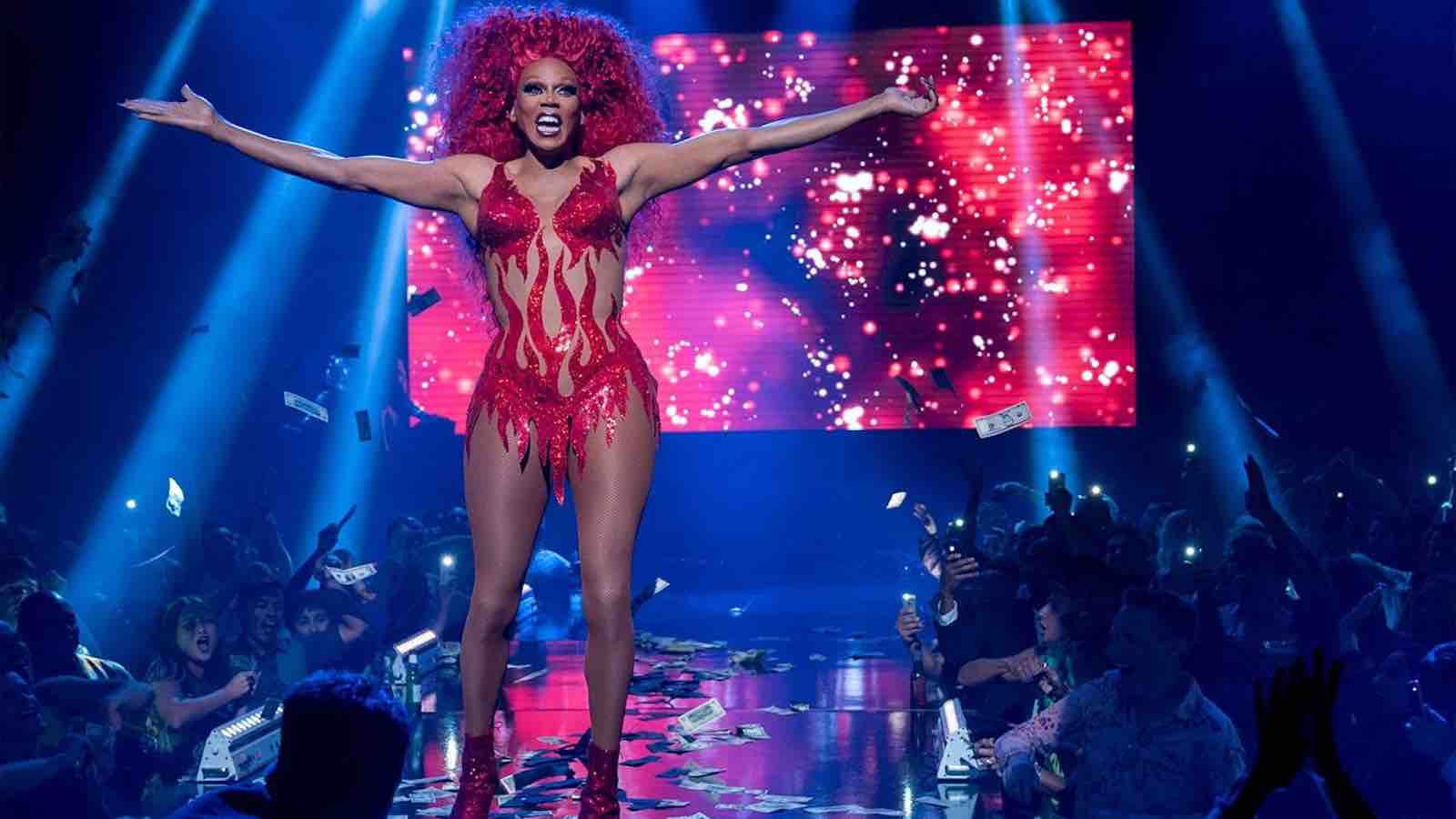 AJ and the Queen

This RuPaul-starrer has been out for a couple weeks. AJ and the Queen follow Robert (RuPaul), a drag performer by the name of Ruby Red who dreams of opening a club. When his boyfriend (Josh Segarra) breaks his heart and steals his life savings, Robert decides to make up the cash by doing a Ruby Red roadshow. He just wasn’t expecting a stowaway in the form of AJ (Izzy G.), who wants Robert to take her to Dallas.

Together, the two misfits travel across the country to spread the Ruby Red message of acceptance. Maybe, they even find family in each other along the way. AJ and the Queen is currently out on Netflix. 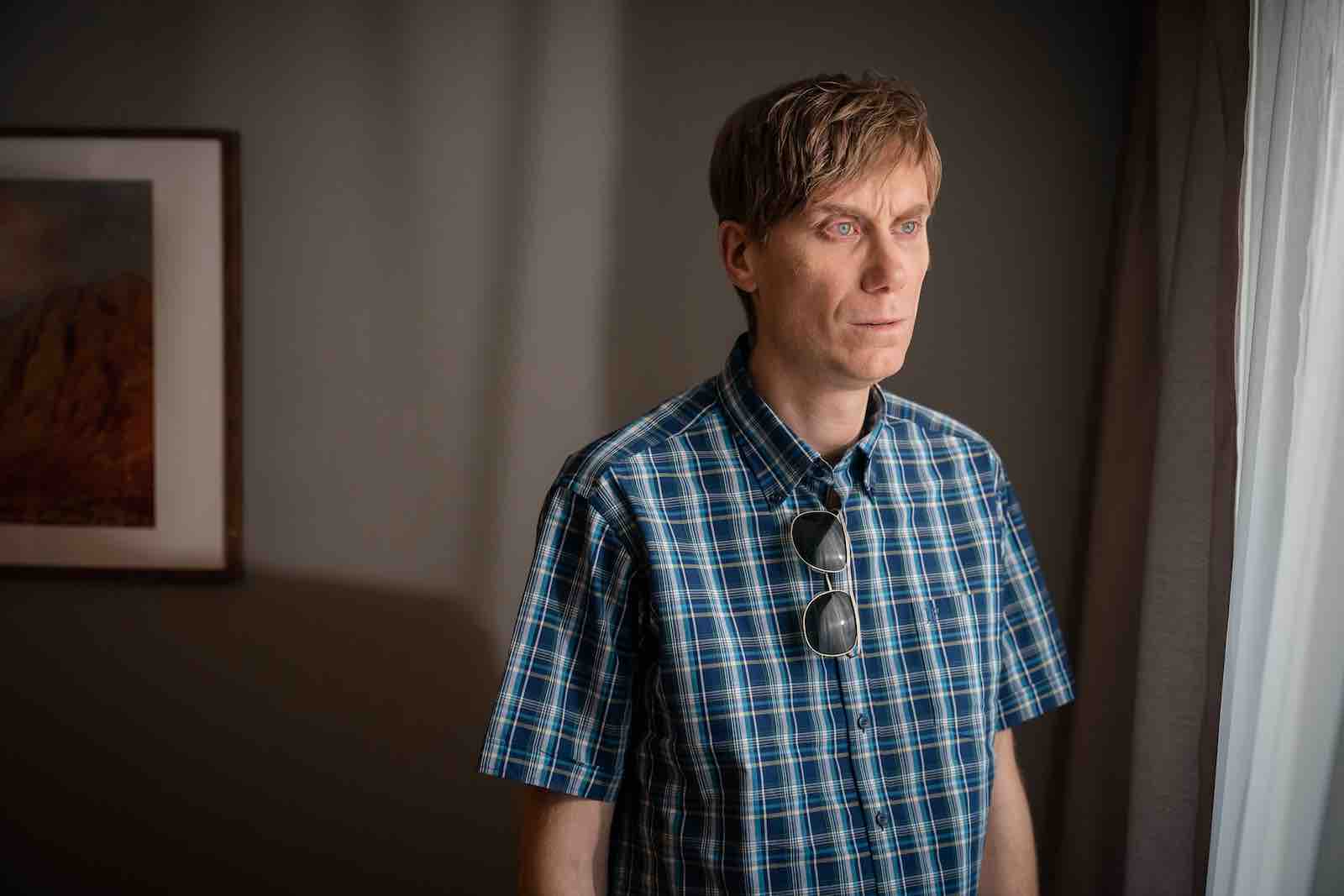 If you’ve been looking for crime content based on real-life horrors, then the BBC One production The Barking Murders may be for you. While there is always a rich in such dramas that the killers, especially serial killers, will have their evil deeds sensationalized. The Barking Murders, a dramatized retelling of the “Grindr serial killer”, seems to focus on how the victim’s families were impacted instead of the acts of Stephen Port (Stephen Merchant).

The Barking Murders will be out later in 2020 on BBC One. 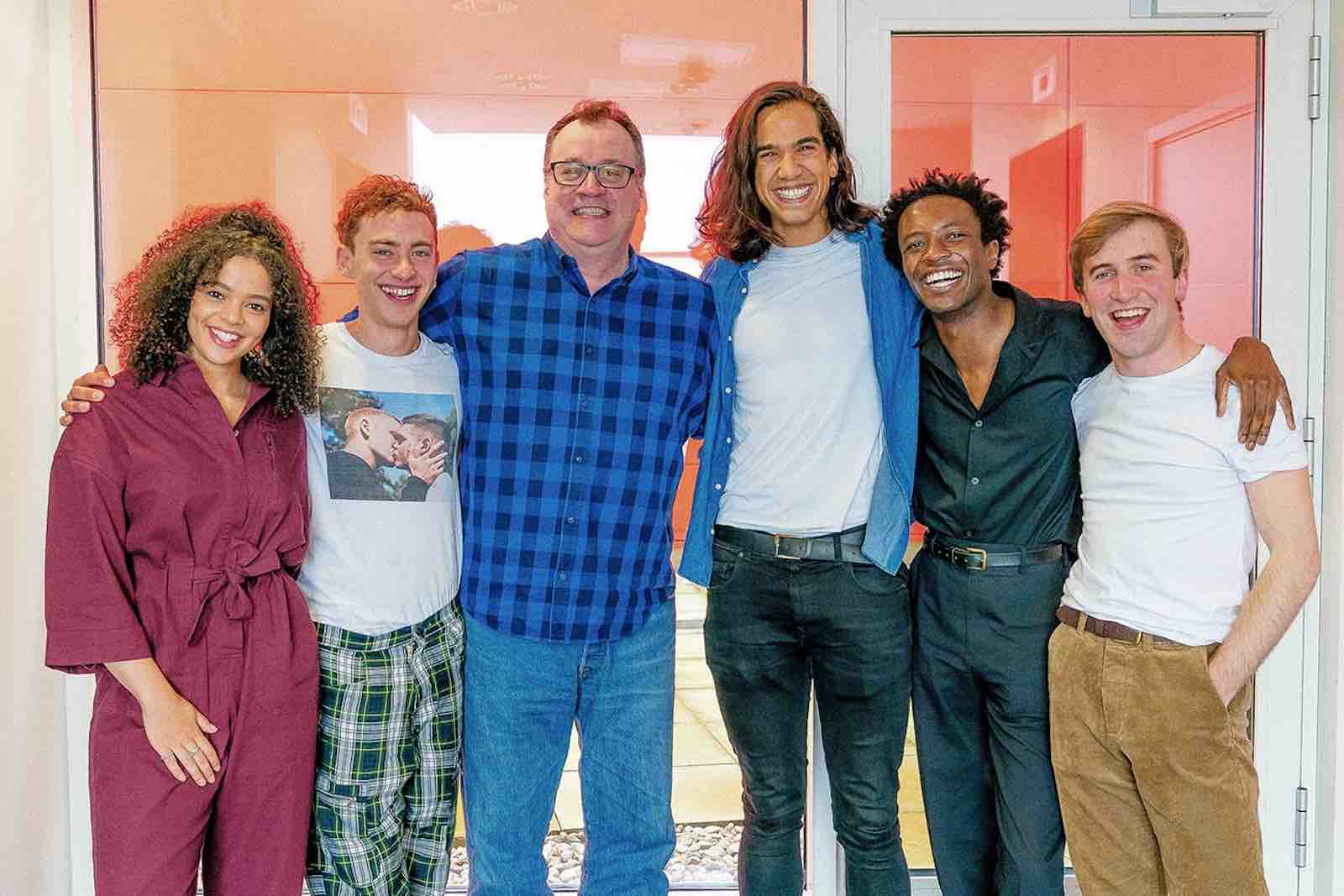 Hailing from Doctor Who and Queer As Folk’s Russell T Davies, Boys is a Channel 4 drama that focuses on the lives of three young gay men during the 1980s AIDs crisis. The series will consist of five parts with Olly Alexander of the band Years & Years starring along with Neil Patrick Harris and Stephen Fry.

The synopsis for Boys reads, “It’s 1981, the start of a new decade and Ritchie, Roscoe and Colin begin a new life in London. Strangers at first, these young gay lads, and their best friend Jill, find themselves thrown together, and soon share each other’s adventures. But a new virus is on the rise, and soon their lives will be tested in ways they never imagined. As the decade passes, and they grow up in the shadow of AIDS, they’re determined to live and love more fiercely than ever.” 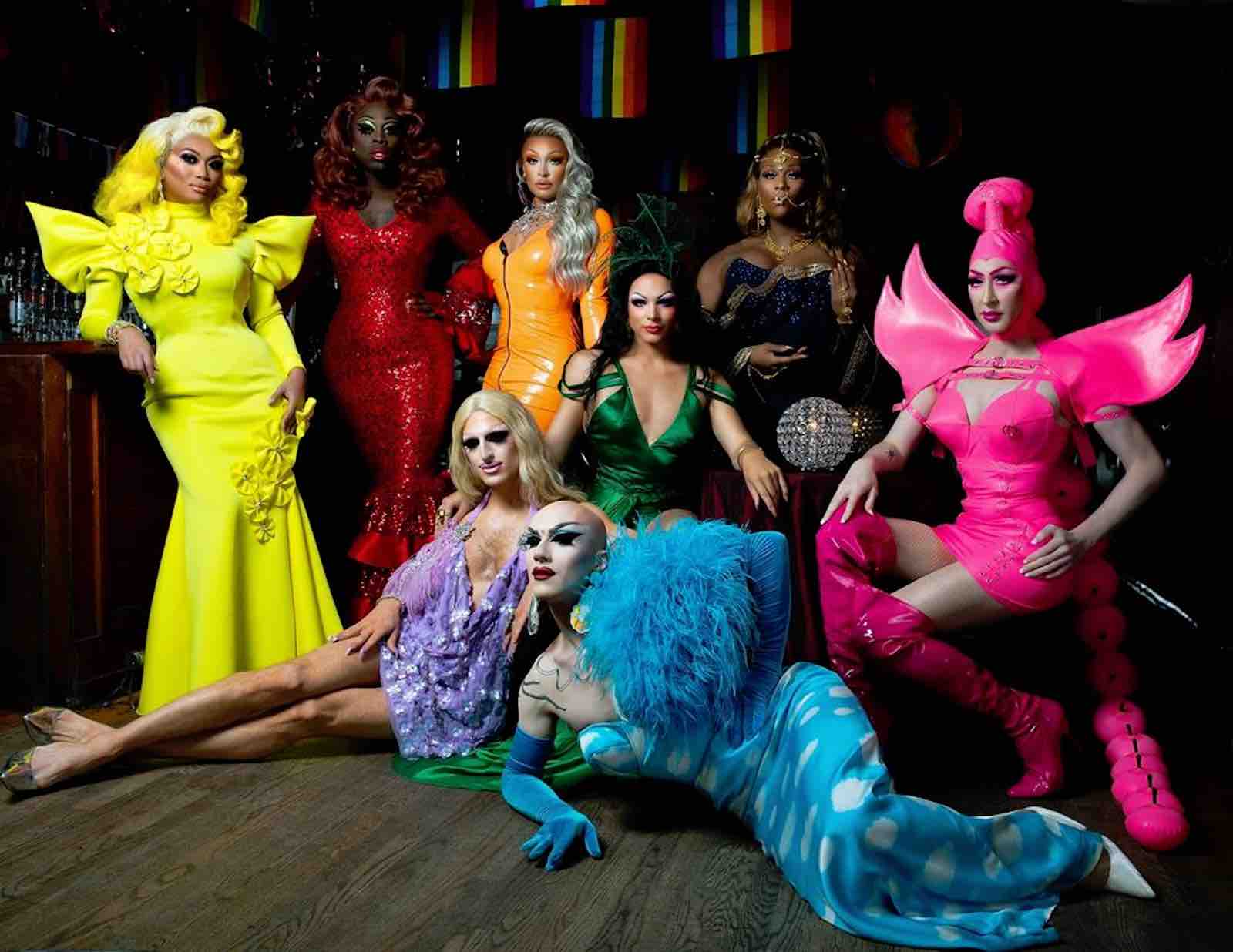 You better “werk” a little bit on that title. Drag Race Canada has the distinction of being the first Drag Race series without RuPaul hosting. Currently, we don’t know much about what to expect from the Canadian incarnation of the show. We do know, however, that  RuPaul’s Drag Race (US) alum Brooke Lynn Hytes will be a judge on the series. That’s pretty much all we know about it. 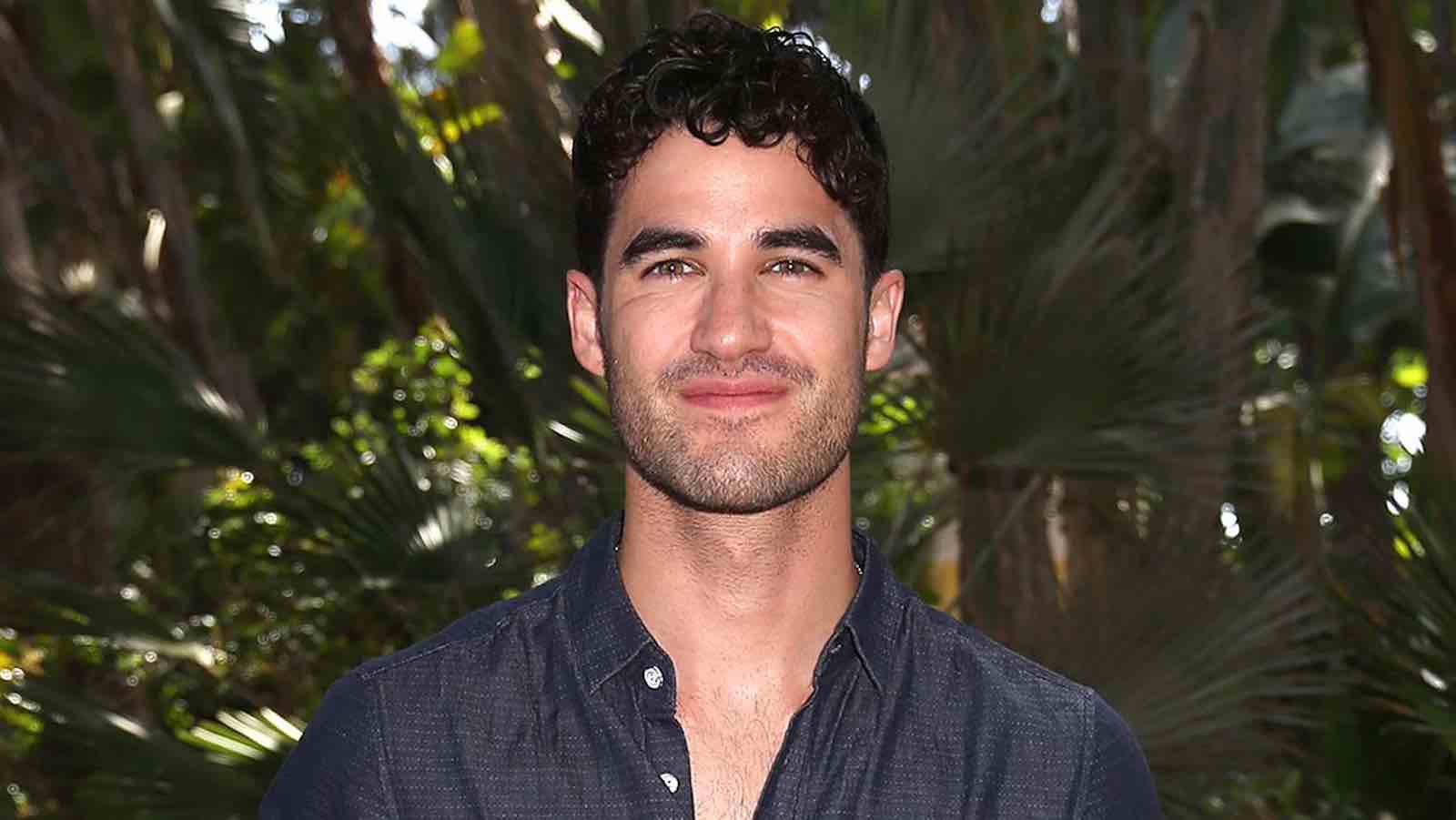 It wouldn’t be a list on upcoming gay TV shows without mentioning a Ryan Murphy project. Hollywood, which will air on Netflix, takes place during the 1940’s Hollywood  and is touted as a “love letter to the Golden Age of Tinseltown”.

Darren Criss is set to star and Jake Picking is set to play Rock Hudson (who was closeted during this time). 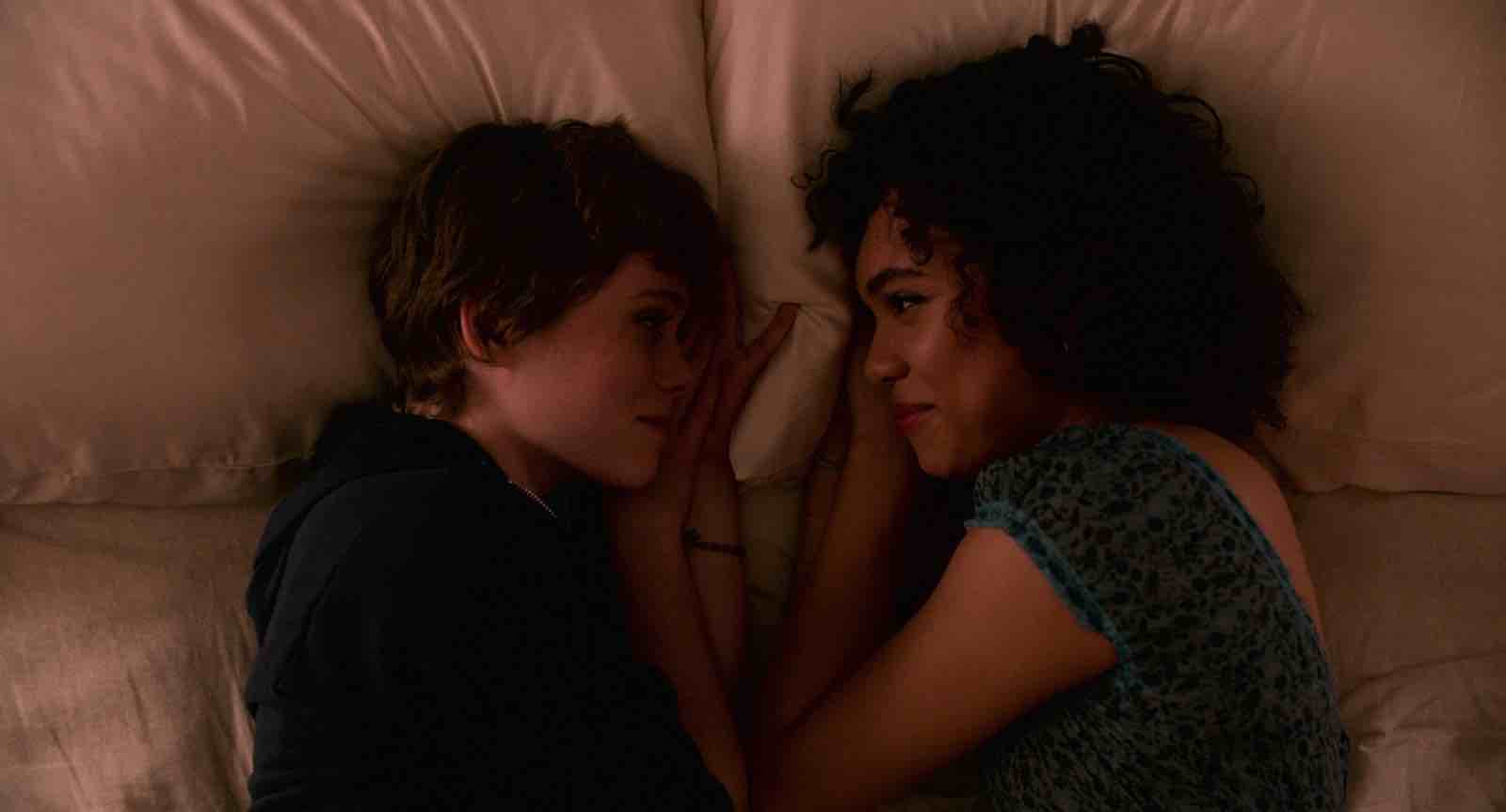 This adaptation of the graphic novel from The End of the F***ing World creator follows a teen (Sophia Lillis) as she navigates the tricky world of high school and her sexuality. Normal problems, right? Well then there’s the weird bouts of some newly emerging superpowers as well.

High school is so complicated. 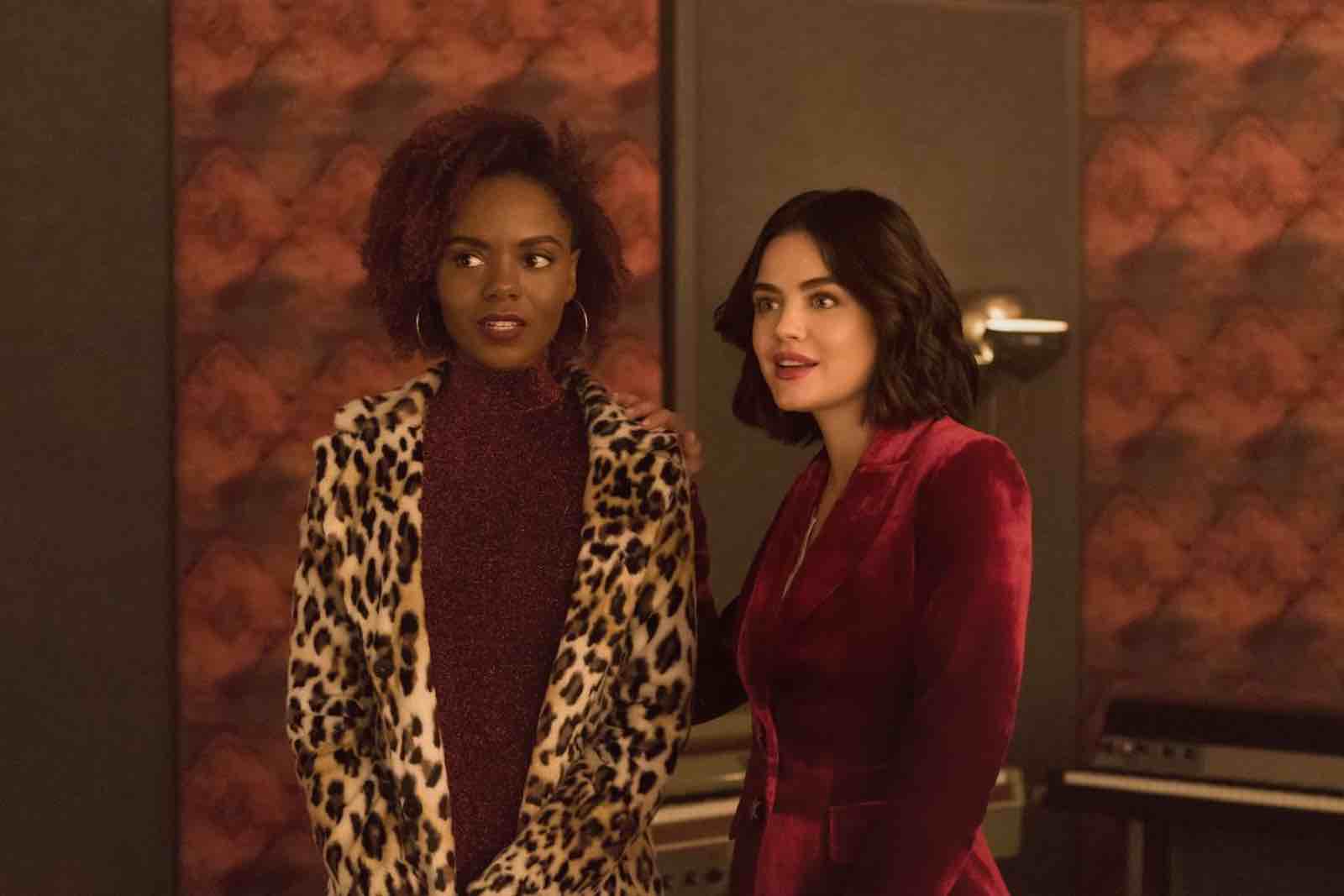 If you wished Riverdale put more focus on its LGBT+ characters and miss when Glee was good, then Katy Keene may be the show to fill that void in your life.

Katy Keene will premiere on Riverdale on Feb. 6. 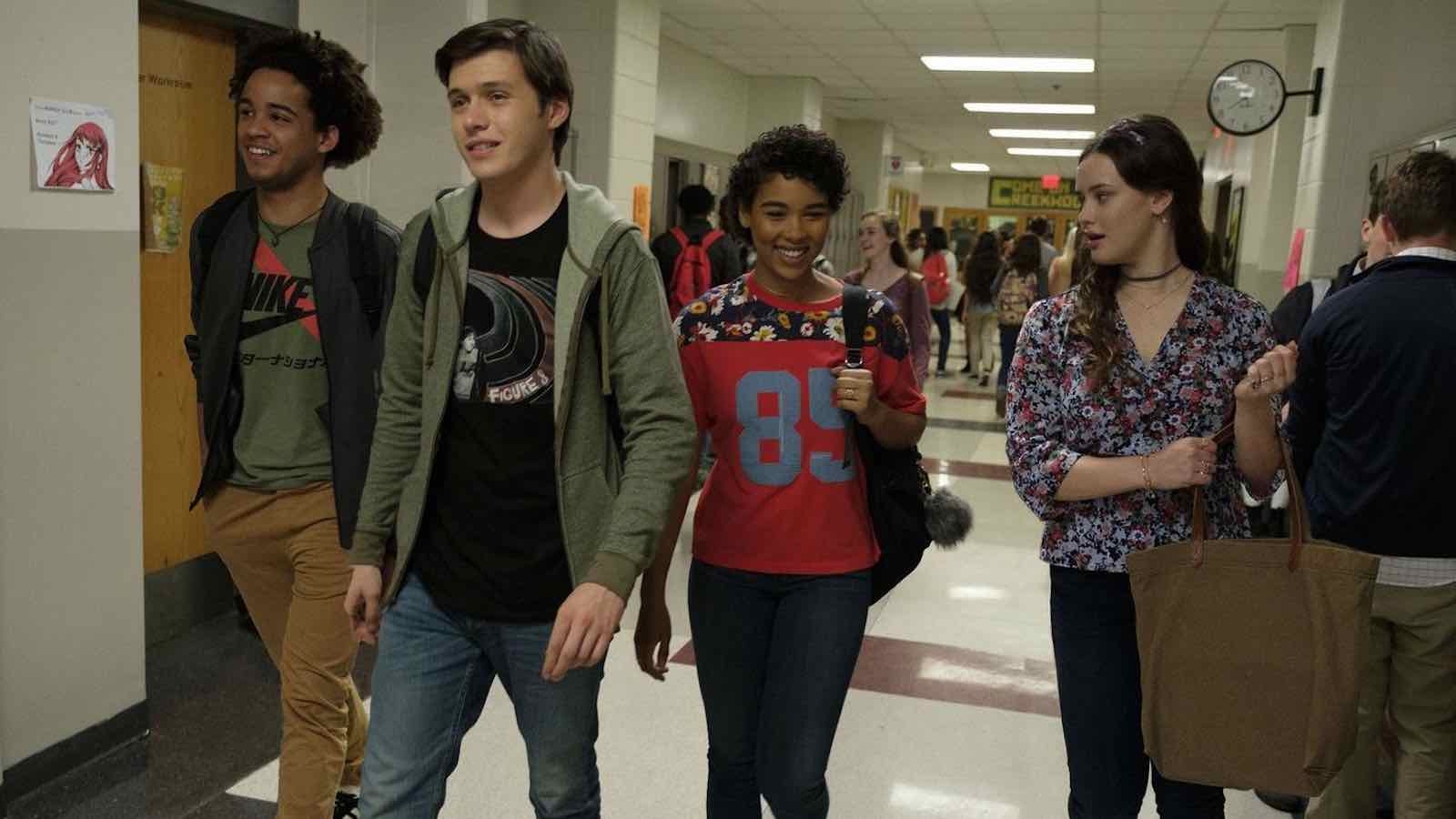 Disney took some good steps in featuring LGBT+ characters into their original content with Andi Mack and High School Musical: The Musical: The Series. It’s next offering in that arena is a spin-off of the 2018 film Love, Simon. While Love, Simon star Nick Robinson will return to narrate the series, it will focus on a new character.

Michael Cimino will play Victor, a new student at Simon’s school who is struggling with his own sexuality. He reaches out to Simon for some help and advice.

Do you want some awesome gay horror content? Well, be tentatively excited about the adaptation of this 1978 Stephen King classic The Stand for CBS All Access. The Stand is set against an apocalyptic backdrop as the forces of good vs evil. There’s a sprawling cast of characters. One of which is Dayna Jurgens, who is a young bisexual woman fighting to save the world.

Now given the time period of when the novel was written, we hope that Jurgens will be a little more modernized and nuanced in her portrayal of bisexuality. Done well, this could be a Stephen King series with a chance for large LGBT+ cast. 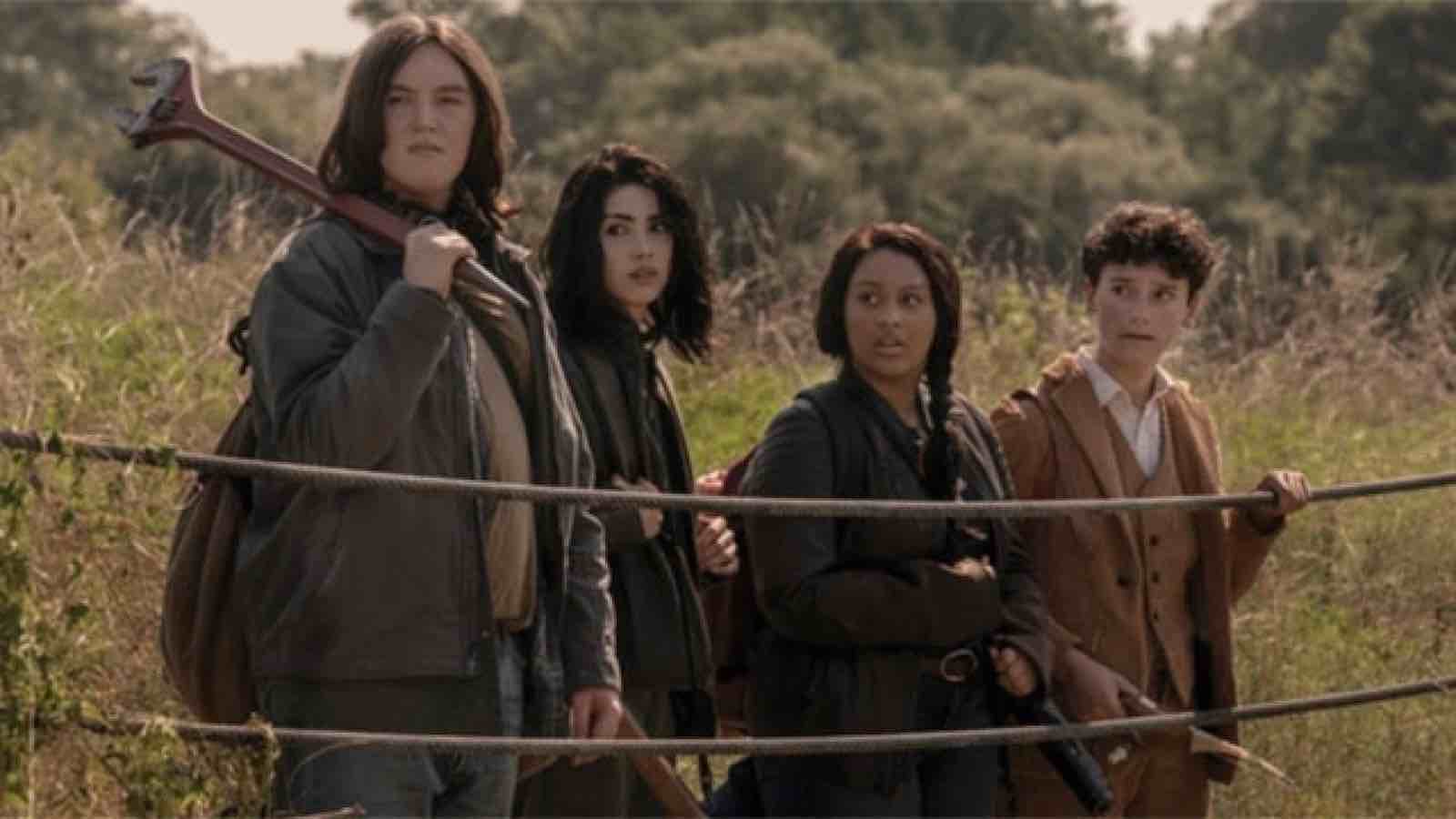 The flagship series for The Walking Dead franchise may have had its issues in terms of LGBT+ characters. Steps have been made, however, for a more inclusive franchise. In this upcoming spin-off, which will tell a two-season story, gender nonconforming actor Nico Tortorella (Younger) has been cast. Rumors are that his character will be gay in the series.

Plus, the show focuses on the group of teens who were brought up in this world. Zombies or no zombies, kids are going to grapple with their sexuality. No matter what.

The adaptation of the long-running series of comics, which focuses on a world where all men but one are dead, has been long gestating at FX. Hopefully, Y: The Last Man will be released later this year. Things, however, have changed since the series was published in the early 2000s. At least, it has in terms of gender politics and other things.

In order to circumvent transphobic accusations that were aimed at the comic, Y: The Last Man has hired trans author Charlie Jane Anders to write for the series. FX is also reportedly casting a transgender actor for a new character called Sam.