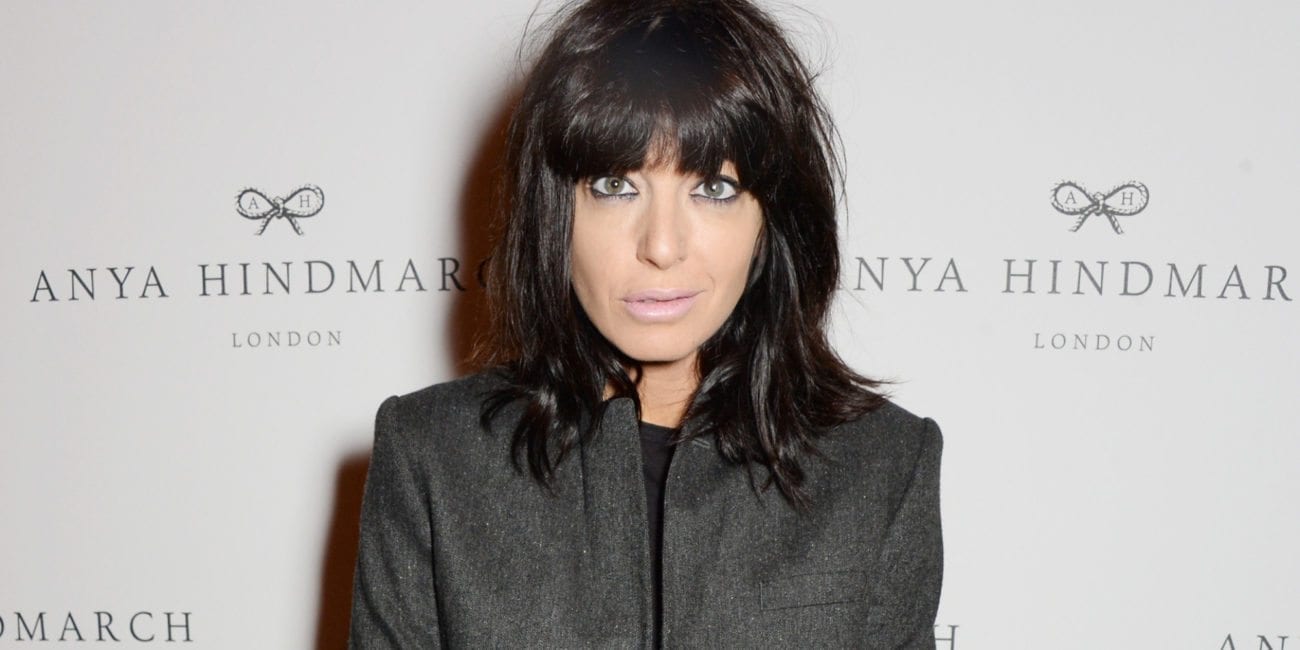 The BBC is being threatened with potential legal action from its female stars after the corporation published earnings reports, detailing its highest paid stars, which revealed only a third of them were female.

The report, published on Wednesday, reveals Chris Evans, Radio 4 DJ and former host of the struggling Top Gear reboot, was the BBC’s highest earning star, having raked in more than £2.2 million. (Keep in mind Evans couldn’t even drive and talk at the same time during the filming of the show.)

Strictly Come Dancing presenter Claudia Winkleman was the highest-paid female star employed by the company, having earned around £475,000 for the year. But out of the entirety of the list detailing the BBC’s biggest earners, Alex Jones, who presents The One Show alongside Matt Baker, was the only other woman to exceed the £400,000 bracket.

BBC Sport presenter Clare Balding was paid a salary of around £175,000, while retired footballer and Match of the Day host Gary Lineker earned more than £1.75 million.

Graham Norton, another male earner on the list, received upwards of £850,000 according to the report. But Norton’s salary, like Chris Evans’s, does not include additional proceeds from The Graham Norton Show, which could potentially push his overall earnings above an estimated £2.5 million.

Radio 4’s Today presenter Sarah Montague, 2017 Broadcast Journalist of the Year Emily Maitlis, and BBC Breakfast presenter Louise Minchin each took in less than £150,000, not appearing on the highest-earner list. Maitlis, who also presents BBC Two’s Newsnight and live news bulletins on BBC One, is said to be considering leaving. In fact, insiders claim a “mutiny” is brewing within the broadcasting corporation.

John Humphrys, paid between £600,000 to £649,999, encouraged the release of the report and has since stated he is “not happy” about the “strange” pay gap between him and his female co-stars on Radio 4’s Today, Montague and Mishal Husain, remarking, “I don’t think that is right.”

Harriet Harman, who holds the record as the longest-ever continuously-serving female MP, said it was “very important that the lid has been lifted on this pay discrimination in the BBC”. Harman, speaking to BBC News, added that “the BBC needs to set an example”.

Prime Minister Theresa May herself even waded into the discussion. “I think what has happened today is we have seen the way the BBC is paying women less for doing the same job as the men. I want to see women paid equally with men,” May concluded in an interview with LBC, the London-based phone-in radio station. At least 100 stars and presenters working for Auntie Beeb earn salaries in excess of the prime minister herself, who takes home £150,402.

The BBC fought desperately against having the report published, having claimed it would open up poaching from other networks and even dubbing the report as a “poacher’s charter” that would lead to “inflationary” salary rises within the industry. In the end, the corporation finally bowed to mounting pressure from the public and government.

“On gender and diversity, the BBC is more diverse than the broadcasting industry and the Civil Service. We have set the most stretching targets in the industry for on-air diversity and we’ve made progress, but we recognise there is more to do and we are pushing further and faster than any other broadcaster”, claimed Director General of the BBC Lord Tony Hall.

Hall, who himself earned more than £450,000, adds that he and the BBC as a whole want to ensure all lead and presenting roles are “equally divided by men and women” come 2020.

The fourth best-paid star, revealed to be BBC Radio 2 presenter Jeremy Vine, has claimed the BBC is “really hurting” in the wake of the release of the report on Wednesday. Vine, who refused to answer the question as to whether he thought he was overpaid, earned about £725,000.

The report published by the BBC only reveals the salaries of those stars paid by license fee revenues, meaning some of its biggest talent, from Sherlock star Benedict Cumberbatch to the legendary Sir David Attenborough (Planet Earth), are absent from the list.

Matt LeBlanc, who took over the role of Top Gear host following the departure of Chris Evans and is best known for portraying Joey on smash-hit series Friends, is also missing from the list released by the BBC earlier in the week, due to the show being partly funded by BBC Worldwide.

However, the report did reveal the total bill paid for the BBC’s highest-paid earners was a whopping £28.7 million. That’s a lot of taxpayer’s money, but actually a drop from the £31 million the previous financial year. The BBC has since stated the list represents a mere slice of its 43,000 talent contracts. 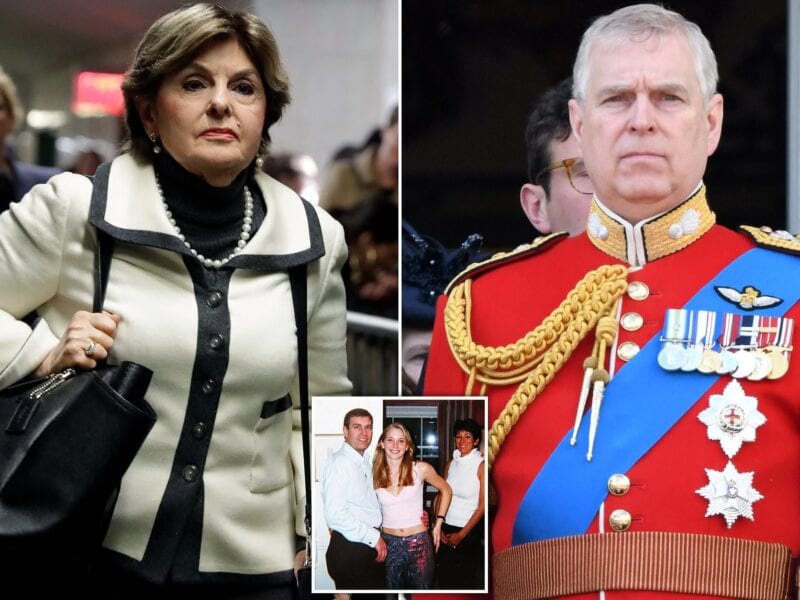 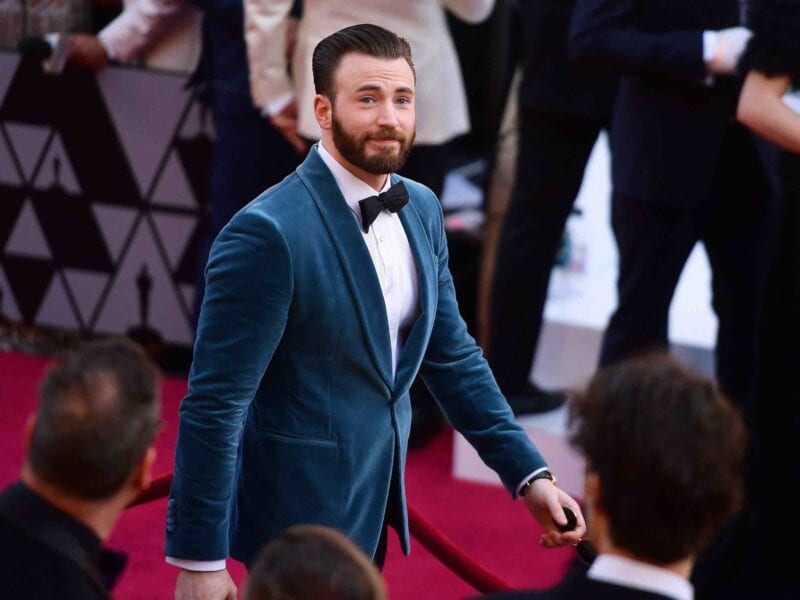 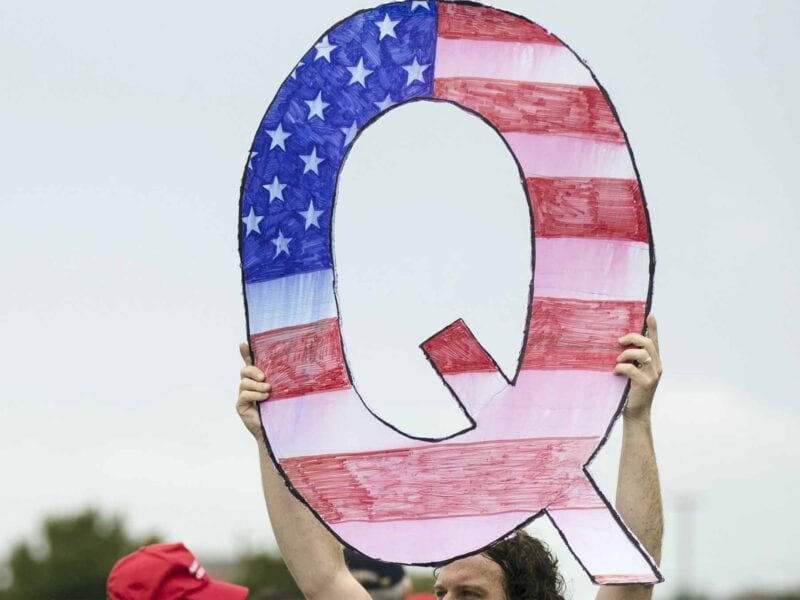