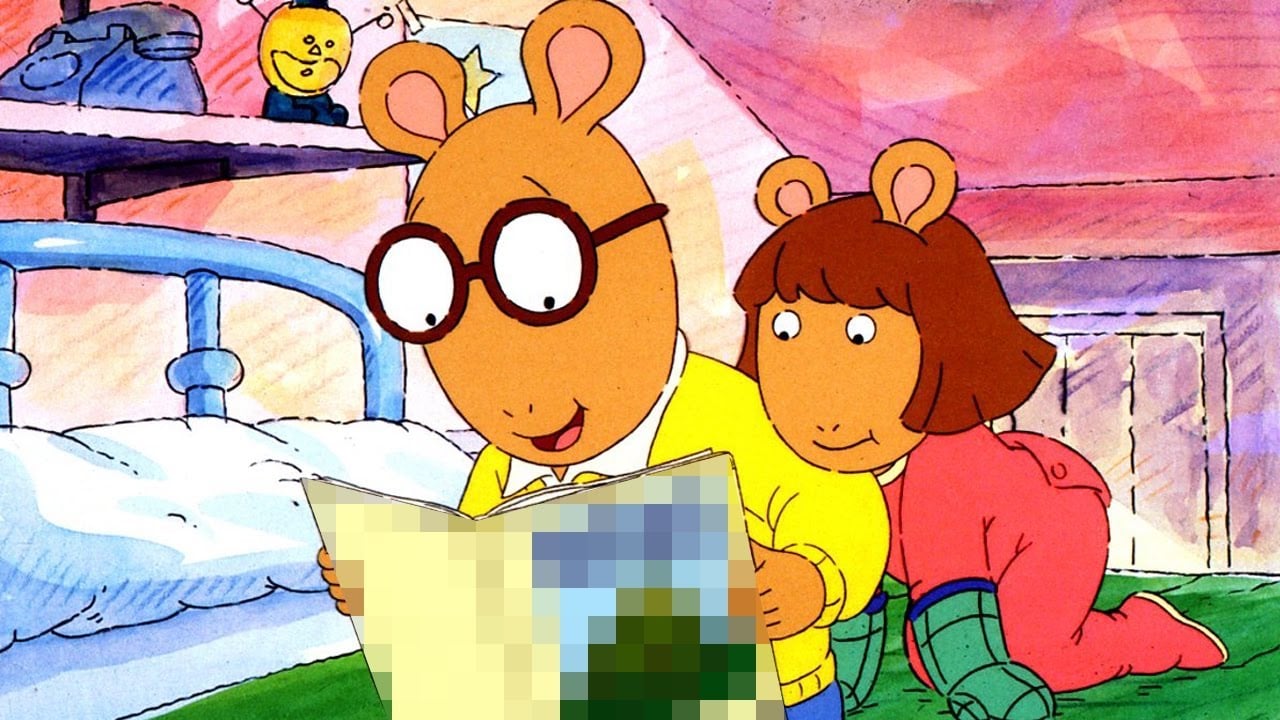 Dark humor jokes that got banned from American TV

While censorship is still present in modern-day television, the rules have become less strict. TV shows can now portray sex scenes or make dark, potentially offensive jokes without getting fined or banned by the studio. South Park & Family Guy are two examples of shows that are notorious for their controversial & twisted senses of humor.

However, there are still times where a TV series can go too far with their humor. Here are some dark humor moments that got banned from American TV. 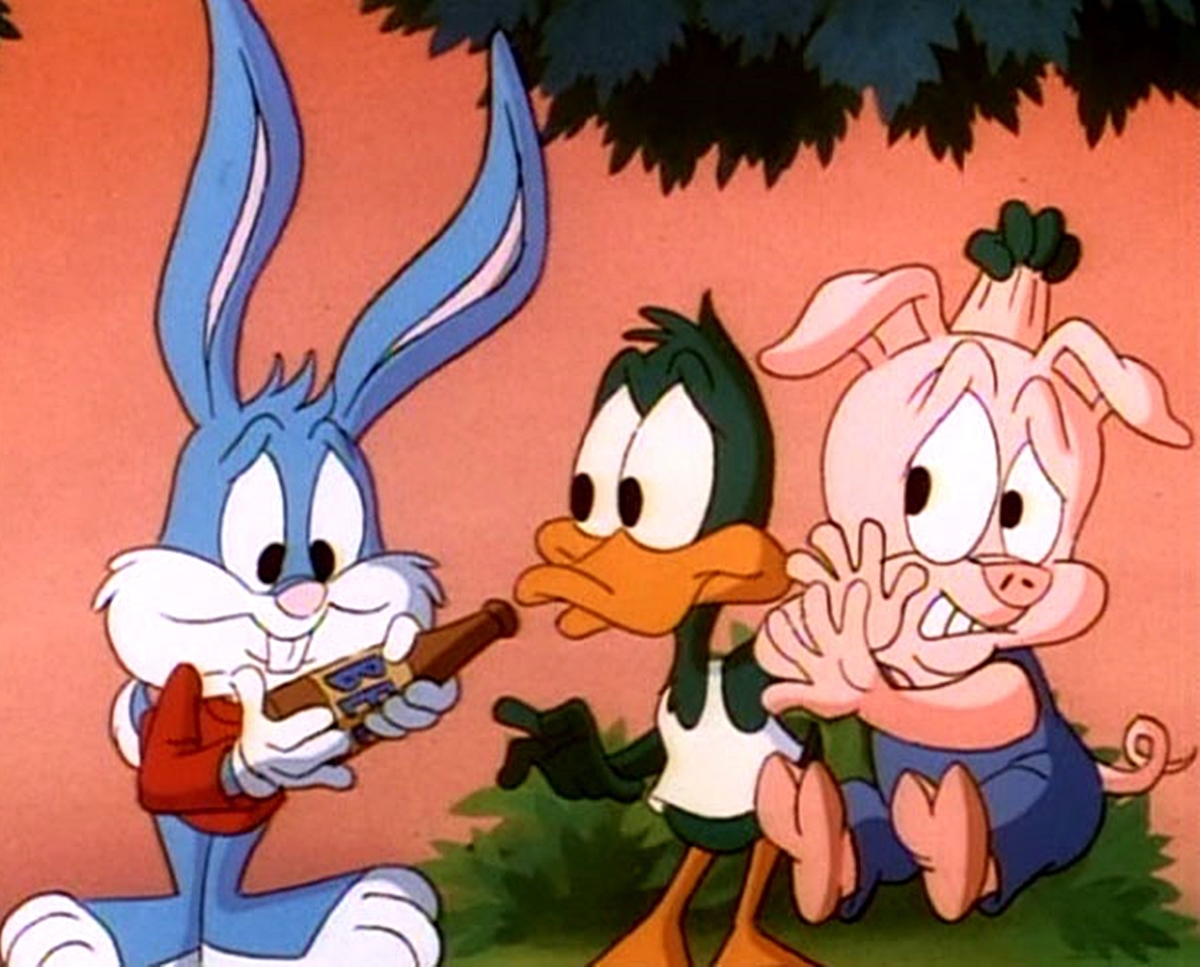 Tiny Toon Adventures is a children’s cartoon show which features classic Looney Tunes characters as children. In the episode “One Beer,” the three main characters become drunk and wreak havoc on the town.

“One Beer” was meant to teach kids about the dangers of alcohol. However, the episode ends with the three main characters stealing a cop car, driving off a cliff, and dying. The three characters do turn into happy, little angels descending into heaven, but that doesn’t take away from the shock of seeing this scenario in a children’s show.

While kids who watched it would certainly be too scarred for life to ever consider drinking, the studio found the episode to be too morbid and banned it from airing. Cartoons have shown characters drinking but usually don’t take it this far. 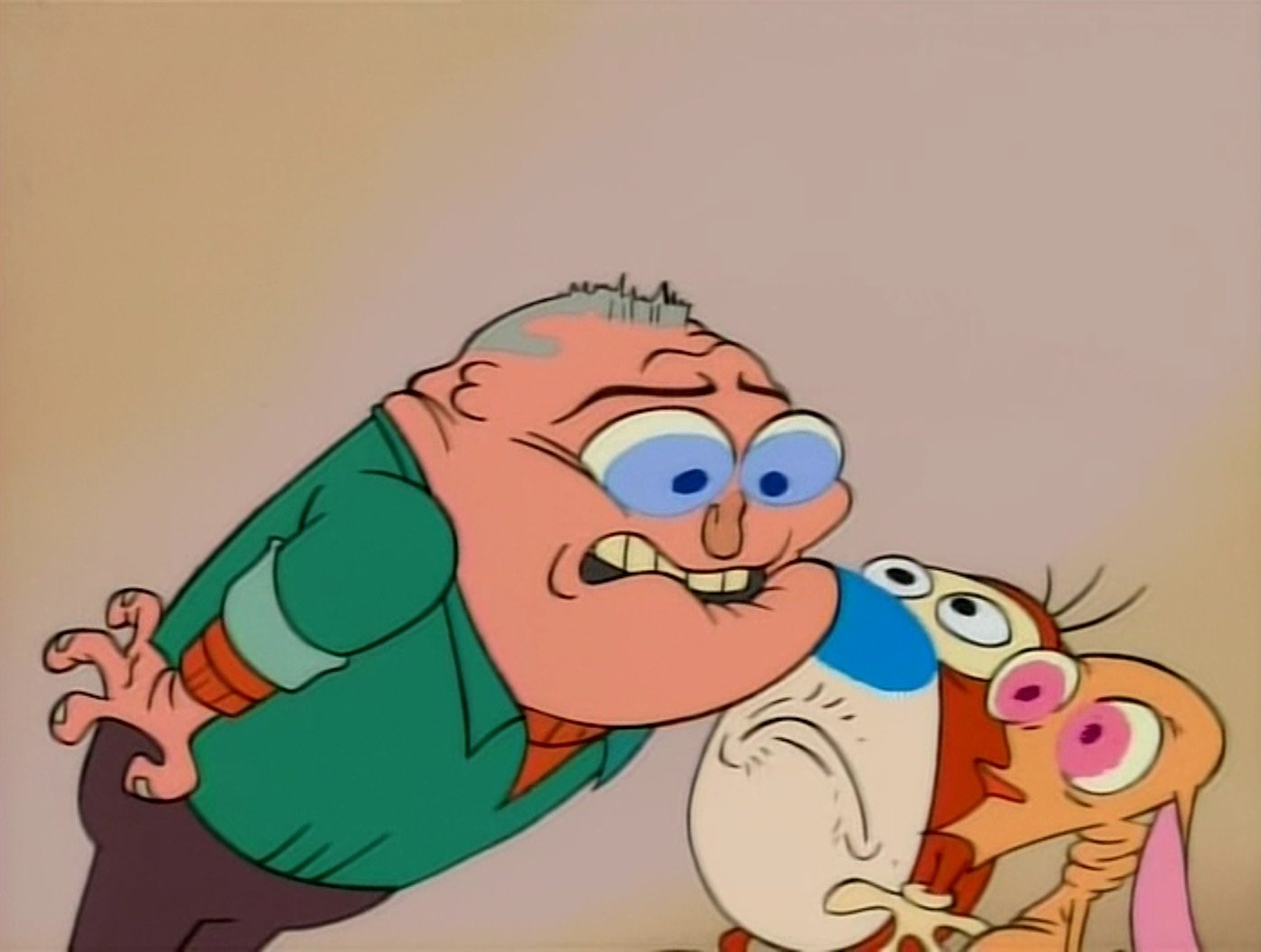 The Ren & Stimpy Show is an influential kids cartoon that continuously tested the limits of what could be shown in a cartoon that is intended for a younger audience. “Man’s Best Friend” was a bit too much for the studio and was banned during the show’s initial run.

In “Man’s Best Friend,” Ren & Stimpy are abused by their owner who is trying to get them into championship form for a pet show. Ren loses his temper and proceeds to beat his owner brutally with an oar.

The studio found this excessive violence to be too much and banned the episode. “Man’s Best Friend” did eventually air on June 26, 2003 when Ren & Stimpy came back in the more adult Ren & Stimpy Adult Cartoon Party. 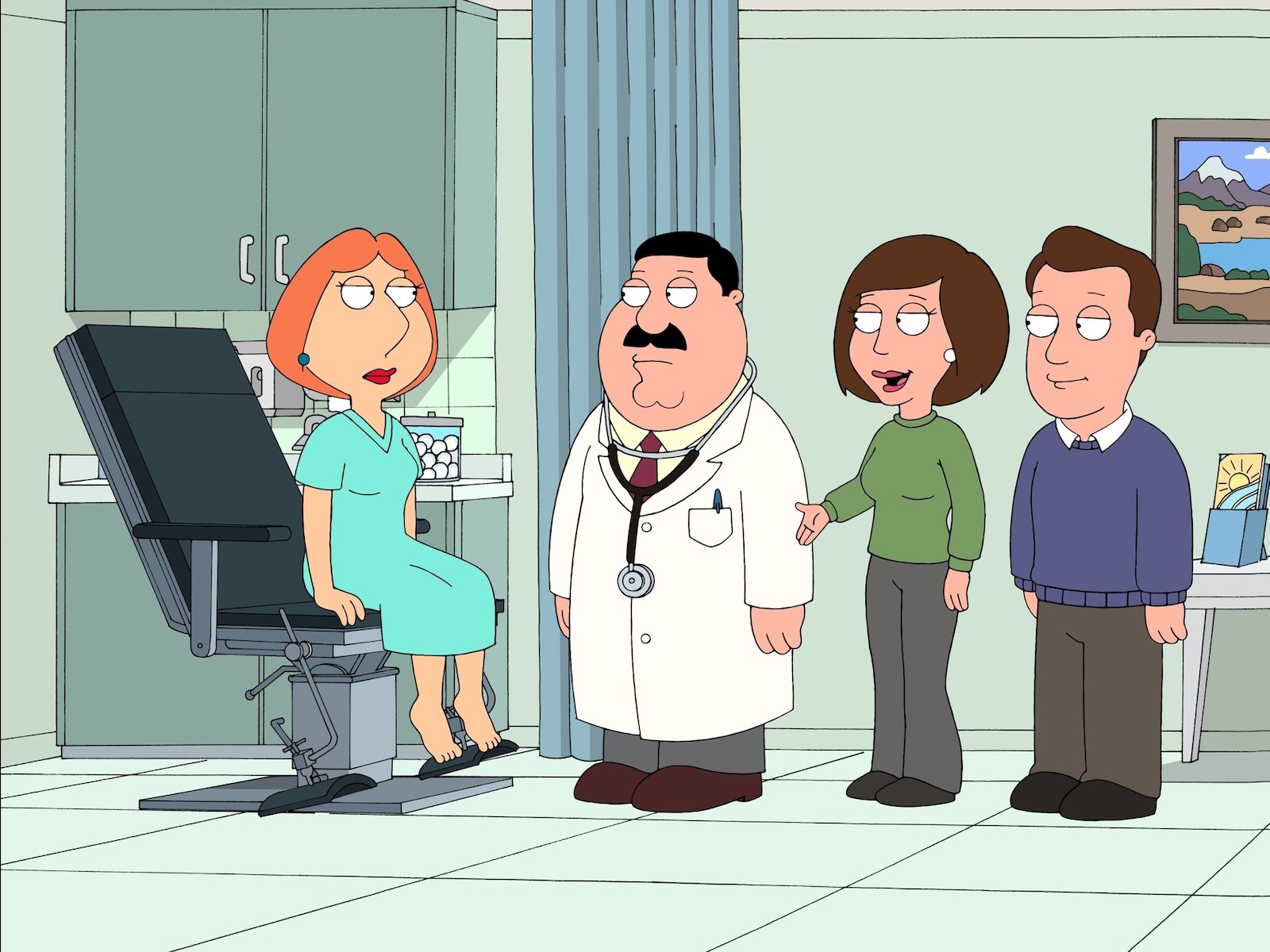 Family Guy gets away with a lot of crude, crass, and controversial jokes. It is never afraid to make a joke about sensitive subjects. “Partial Terms of Endearment” takes on abortion, which has been a hot topic in the U.S. since forever.

After Lois agrees to become a surrogate mother for another couple, the couple tragically dies in a car accident. Lois & Peter then debate whether or not they should continue with the pregnancy or get an abortion.

Family Guy has not shied away from abortion jokes, but this is the first time they focused an entire episode on it. Viewers found the episode to treat the issue in a crude and tasteless way, leading to Fox banning the episode. The episode is still banned, but it has appeared on DVD. 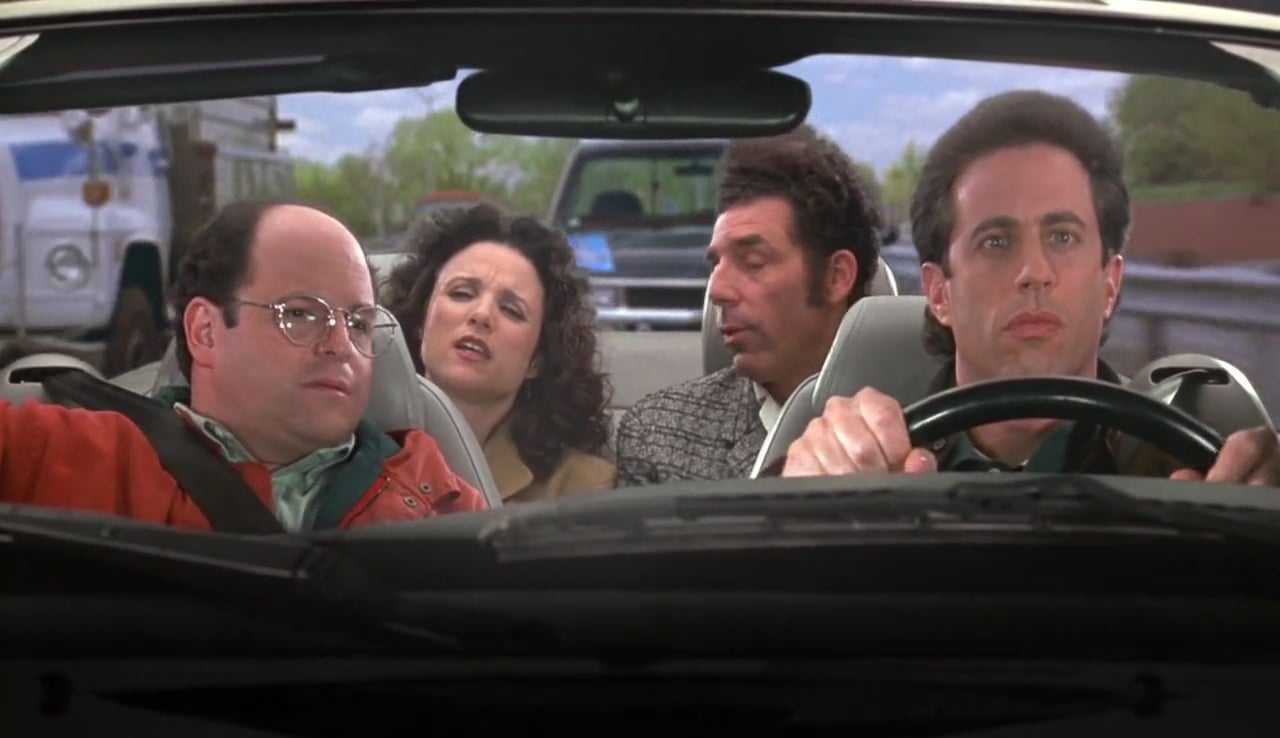 Seinfeld consistently pushed the limits of what was allowed to be shown on network television, but ended up going too far with this episode. “The Puerto Rican Day” focuses on the main characters when they get stuck in traffic behind New York’s Puerto Rican Day Parade.

The episode features stereotypes and obscene humor but the episode had one joke where it went too far. After Kramer accidentally sets a Puerto Rico flag on fire, he throws the flag on the ground and proceeds to stomp on it to put the fire out.

The image of someone stomping on the Puerto Rico flag did not sit well with many Puerto Rican activists, and the episode was initially pulled from the rotation. 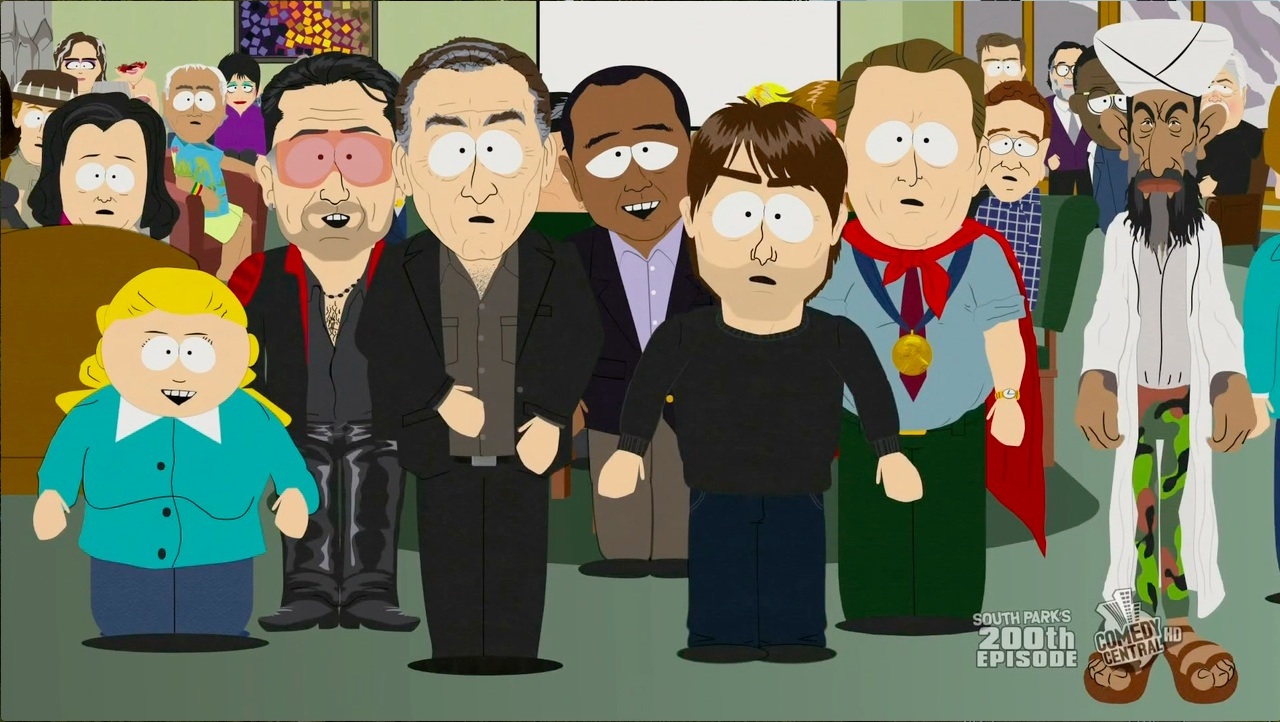 Nobody is safe in South Park. There is no culture, celebrity, event, or issue that Trey Stone & Matt Parker are afraid of satirizing. It continues to be hilarious after twenty years on television. However, Stone & Parker stepped over the line for many viewers with this two-part episode.

In “200” and “201,” the two-parter revolves around a group of celebrities who are filing a lawsuit against the city of South Park. Eventually, Tom Cruise tells South Park that they will end the lawsuit if they turns over the prophet Muhammad. 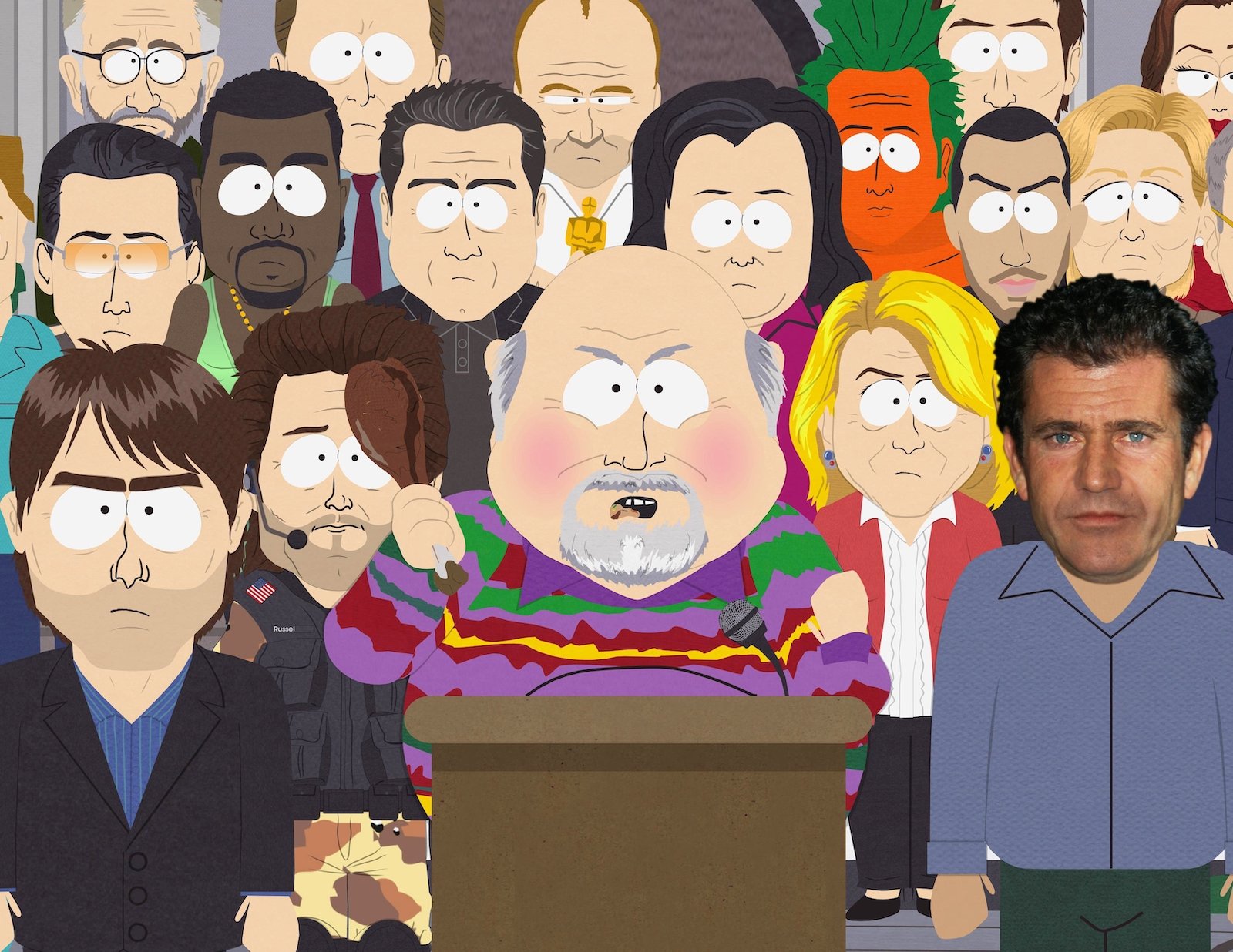 It isn’t often that an episode of a television series is banned, but when episodes do get banned, it leads to curiosity about what the big deal was. Many of these shows continued to be provocative & stir the pot, even after facing backlash.