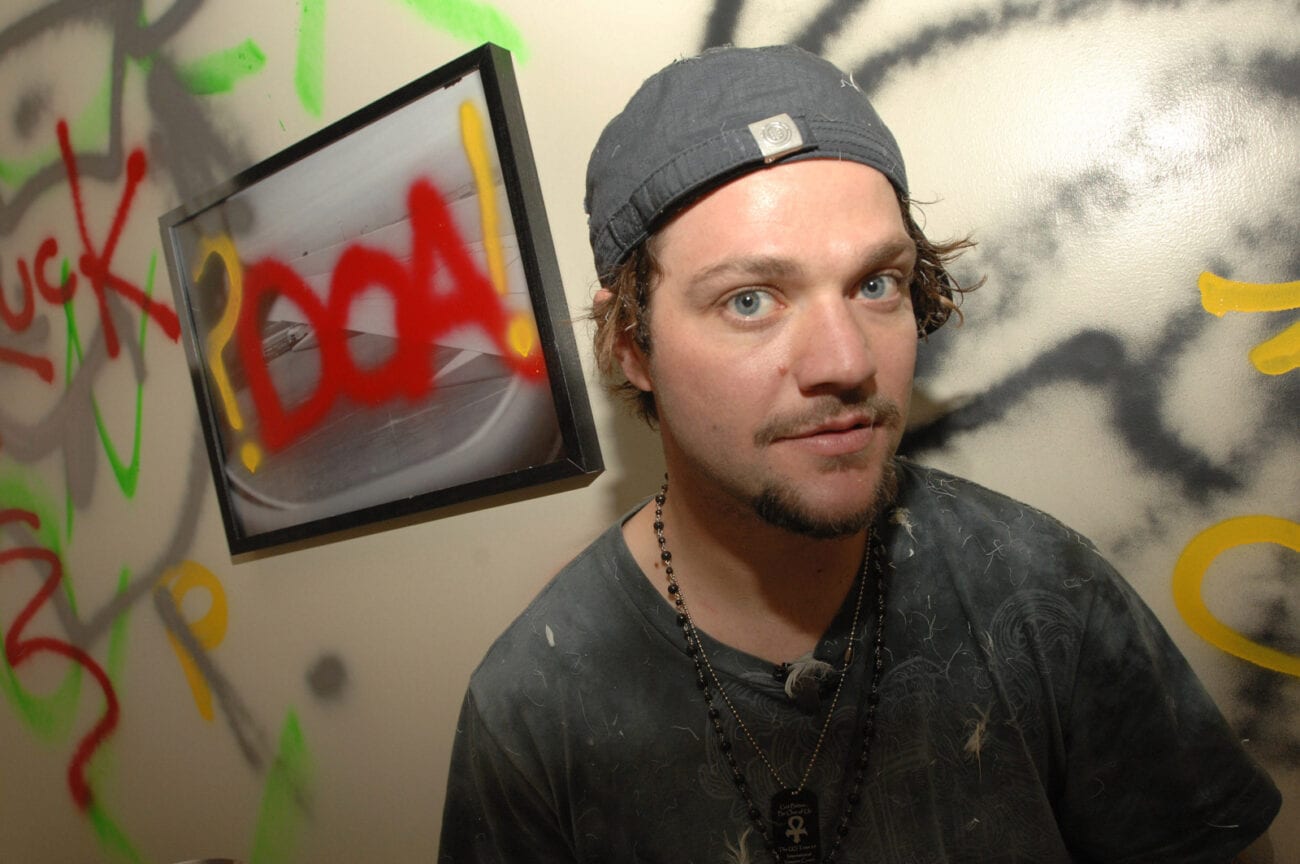 What did Bam Margera do in 2020 to get a restraining order against him?

Between the pandemic, lockdown, UFOs being real, and murder hornets, 2020 was an insane year. It was so insane, we missed the lead-up to one of the biggest stories of this year: Bam Margera has been ousted from the Jackass crew and now has a restraining order filed against him.

Now, after years of struggling with his sobriety and reported death threats against the Jackass director, Bam Margera has been hit with a restraining order, mandating he stay away from Jackass director Jeff Tremaine, his wife Laura, and their children Lucy & James. Margera is also forbidden from contacting the family. 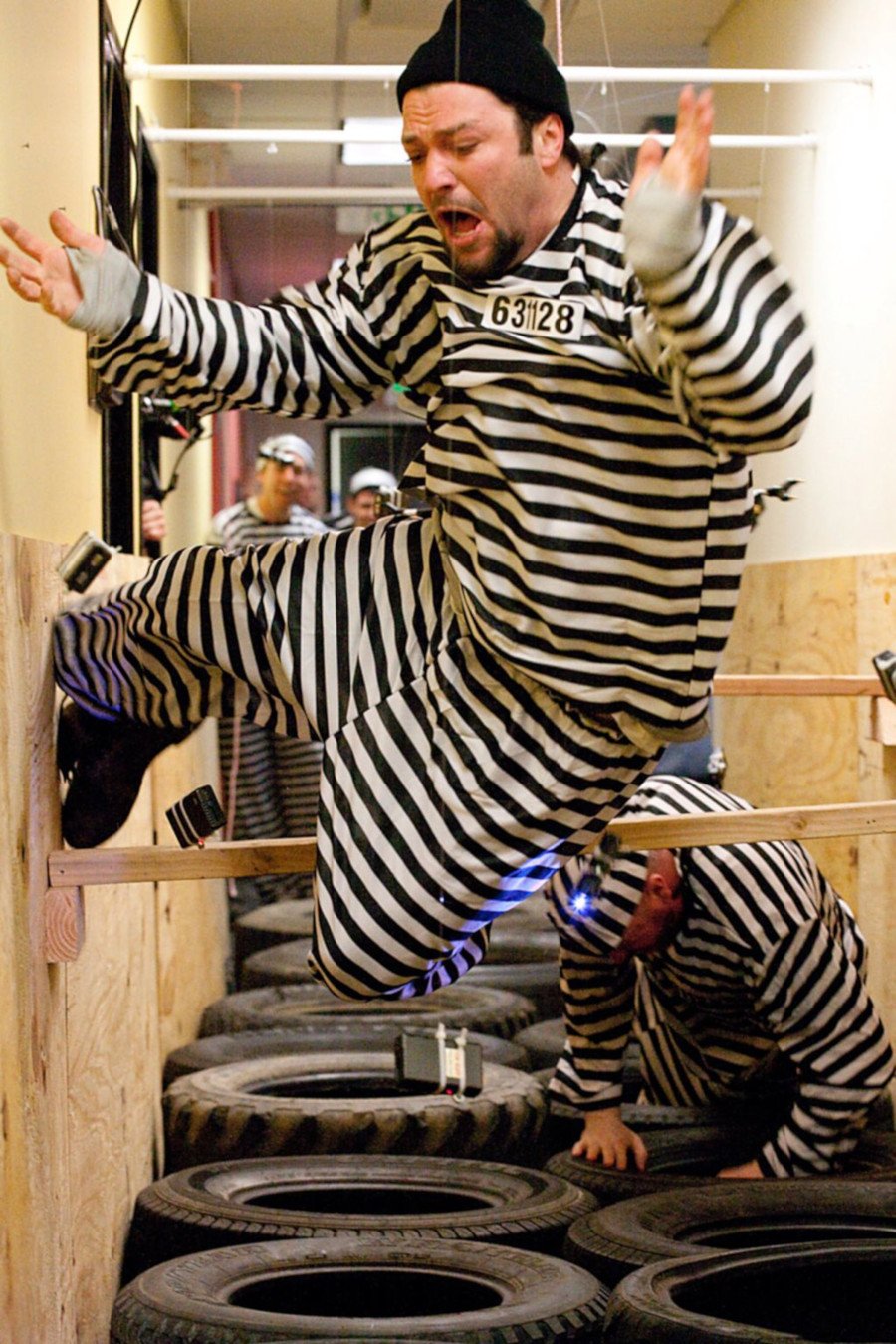 Bam Margera has reportedly struggled with his sobriety long before 2020. He reportedly was addicted to alcohol & drugs way before the fallout with the rest of the Jackass crew came to such an ugly head. Just before 2020, Margera entered rehab three times in one month.

On his twenty-year friendship with Margera, Jackass director Jeff Tremaine explained to Page Six: “(Bam Margera) has encountered significant challenges with mental health stabilization, substance abuse and maintaining his sobriety”. However, “it was not until Mr. Margera began threatening my safety and that of my children did I become in great fear that he may follow through on his threats.”

Reportedly, Bam Margera was upset regarding his contract, uncertainty about his inclusion in the upcoming Jackass 4, and payment disputes. 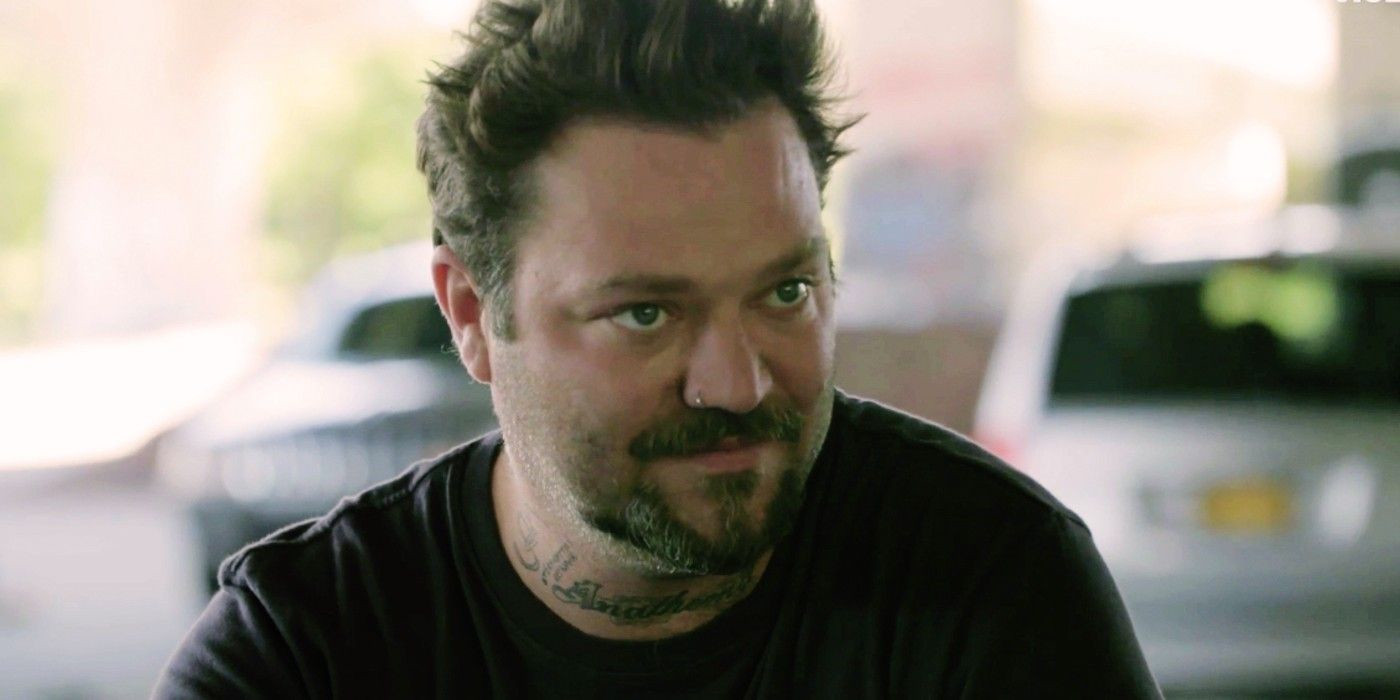 The threats against Tremaine reportedly began right after 2020 came to a close. Last February, Tremaine began receiving text messages from Bam Margera regarding his contract and checks. Margera had also begun writing on his Instagram that he’d been fired from Jackass, an allegation that was seemingly unfounded until last month.

Last Thursday, Page Six uncovered documents revealing what Bam Margera said to Tremaine. He sent the Jackass director disturbing messages, including: “I’m gonna kill you in one motherf***ng punch” and “keep it up fat boy and I will continue”. He also claimed to have “powers as a wizard” and could “create and strike lightning”.

However, most disturbing of all were text messages mentioning Tremaine’s children. These included statements like: “Write a check f–k boy, when ever you don’t do it, stare at your kids”, and: “And look at them you greedy f***you boy”. 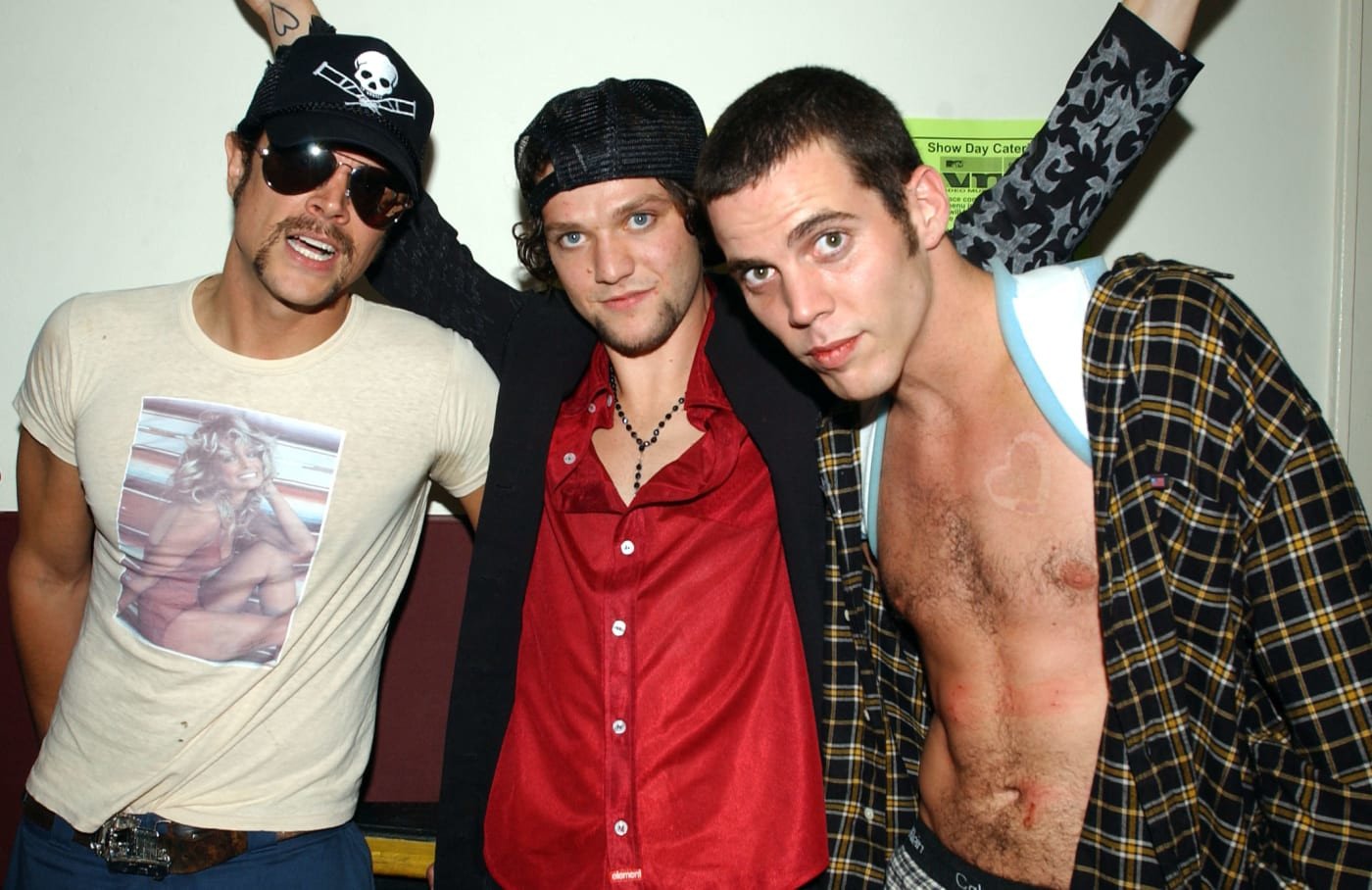 In April, Bam Margera was ordered to go back to rehab. However, Margera left after claiming the rehab was like “f***ing torture”. He told TMZ that the medication his rehab facility made him take led him to have suicidal thoughts, and there was a dispute on whether he should keep taking Adderall. Margera was prescribed Adderall for his ADHD, but reported he became addicted to the substance earlier.

Bam Margera also revealed to TMZ that he only went to rehab to participate in Jackass 4, saying he “gets, like, $5 million every time they do a movie”. He further told TMZ that from his point of view, $5 million wasn’t worth it if his medication would cause him to wrestle with suicidal thoughts: “What’s the point of a $5 million dollar contract that I have to walk on eggshells and jump through your hoops which is already impossible.”

Jackass 4 officially let Bam Margera go last May. Johnny Knoxville came forward to GQ about his feelings about his longtime costar being let go. “We want Bam to be happy and healthy and get the help he needs,” Knoxville said. “We tried to push that along. I think that’s all I really want to say about it . . . I don’t want to get into a public back-and-forth with Bam. I just want him to get better.”

What do you think about Bam Margera being fired from Jackass 4? Let us know in the comments! 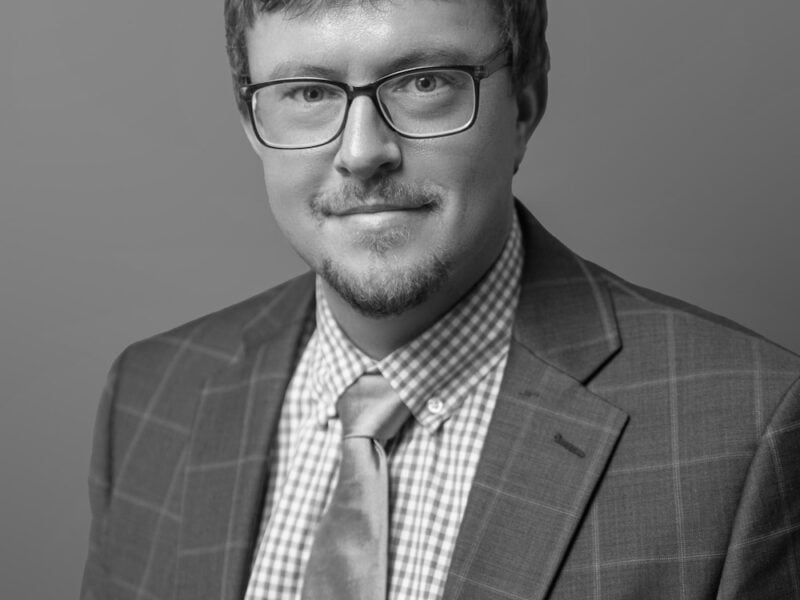