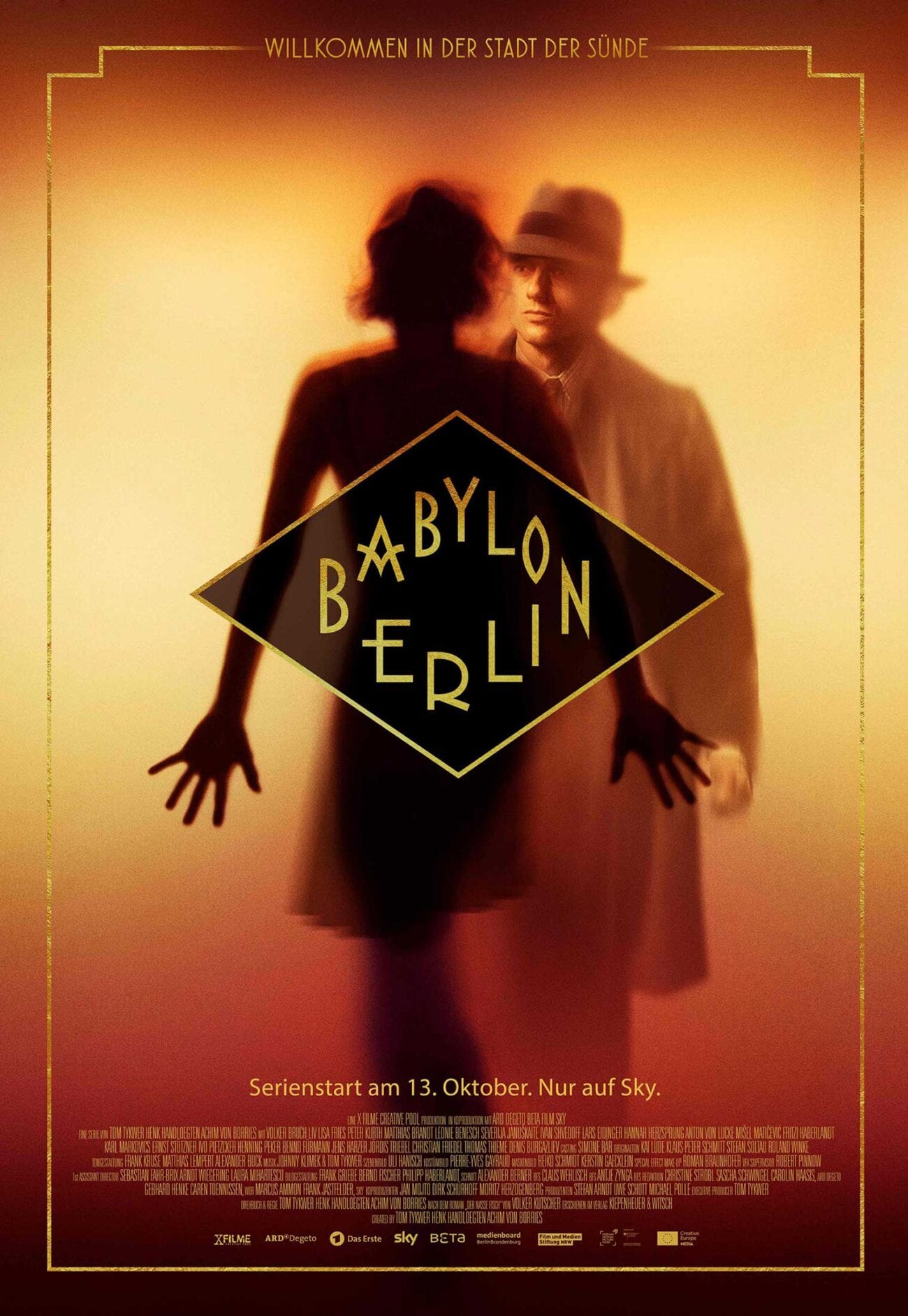 ‘Babylon Berlin’ on Netflix: A perfect noir crime drama in the 1920s

Are you out of shows to watch on Netflix and think you’ve seen everything good? Think again. Babylon Berlin is a thrilling crime drama set in 1920s Germany. It’s beautifully shot and composed and nods a lot to the film noir it’s inspired by.

Babylon Berlin follows Inspector Gereon Rath (Volker Bruch) after he moved to Berlin from Cologne. They also follow his compatriot Charlotte Ritter (Liv Lisa Fries) who wants to be a police inspector. Through the backdrop of a tumultuous political landscape, Rath and Ritter solve crime film noir style.

If you’re into history pieces, crime dramas, and intriguing plot lines that will leave you begging for more, Babylon Berlin is something you should check out. Here are our reasons why. 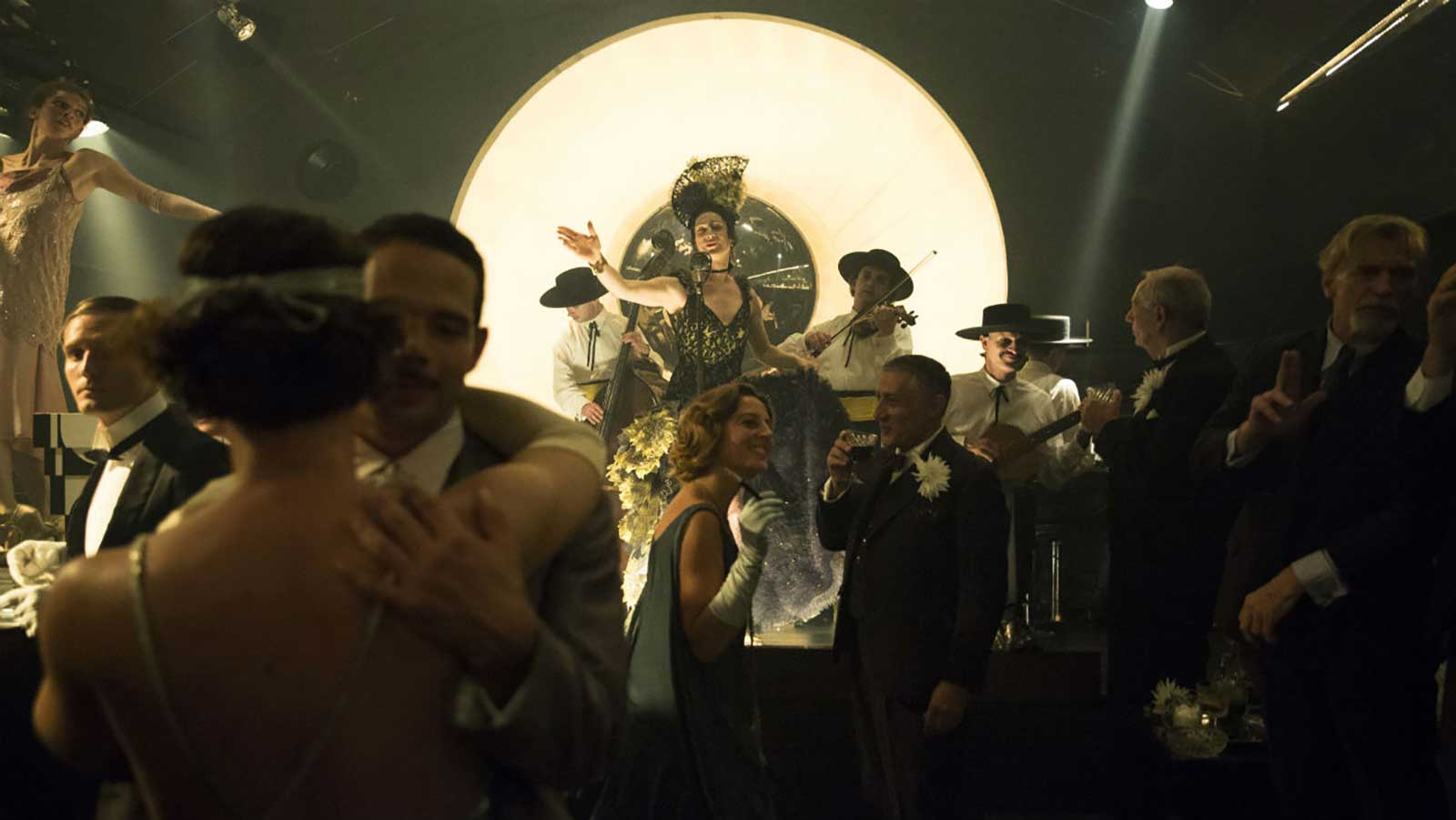 The way Babylon Berlin is shot is wonderful. Like the noir films that inspire it, the show uses wide angle and close-up shots to create bustling movement, unease, and suspense. When we’re introduced to Charlotte, we feel the crowdedness and grit of her living situation in each shot.

Likewise, there are camera tricks that are a nod to film noir in Babylon Berlin. The opening of the second episode features a circular open mimicking silent films from the 1920s. The harsh and dark lighting Babylon Berlin uses, especially in night scenes, is also a technique that nods to film noir. 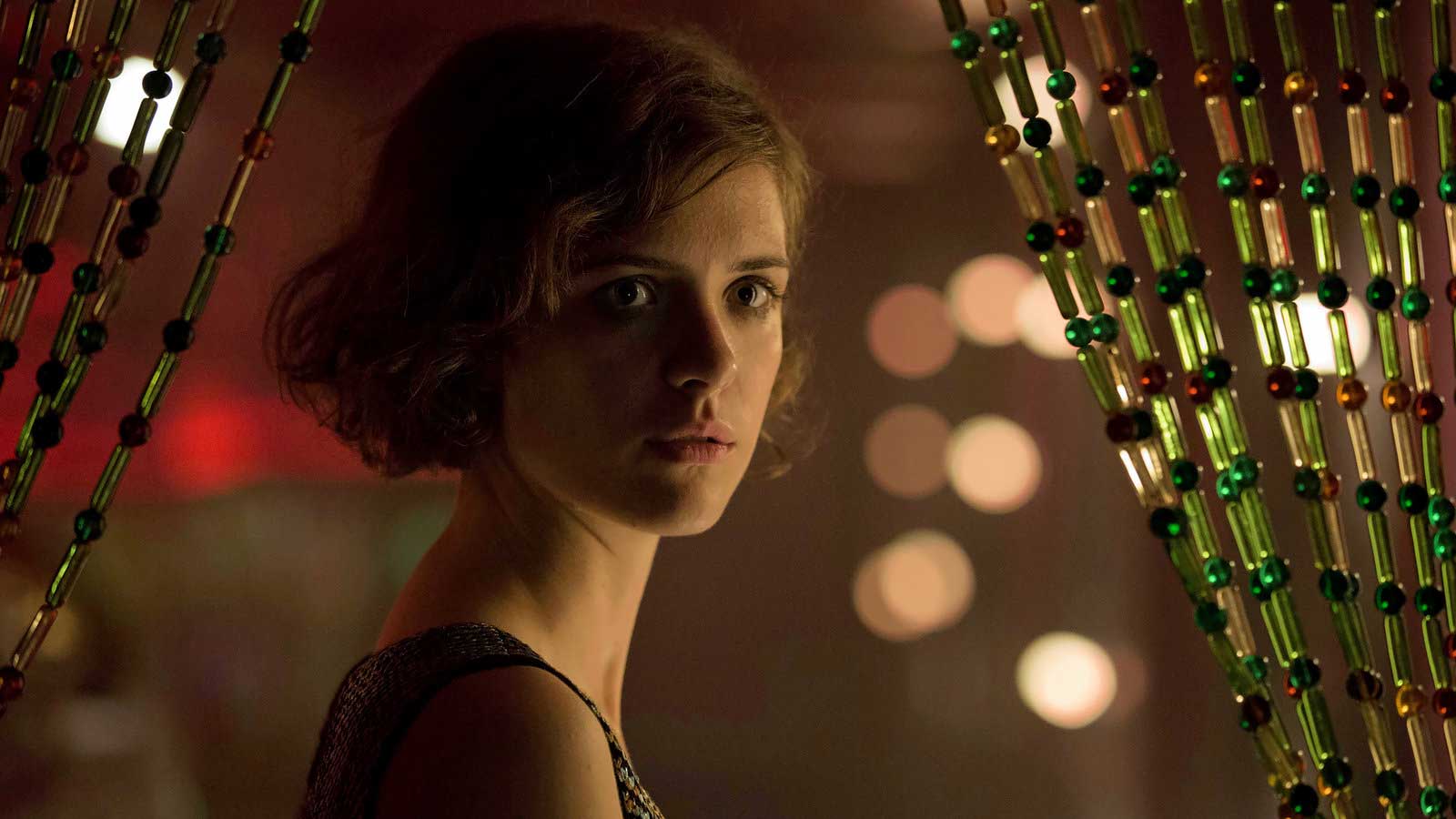 The Art Nouveau (think of the distinct colors used in any Wes Anderson movie) color palette in Babylon Berlin is perfect for the times. They use mainly earth and dark tones to keep the noir feel. When they throw in a nouveau color, like Charlotte’s emerald cap or a mustard yellow subway, it sticks out while being true to the period.

Since Babylon Berlin takes place in the 1920s, they also throw in Art Deco black/white contrast and metallics, especially in the interior and nightclub scenes. The contrast harkens back to noir films, where stark lighting and shadow contrast creates an element of mystery. 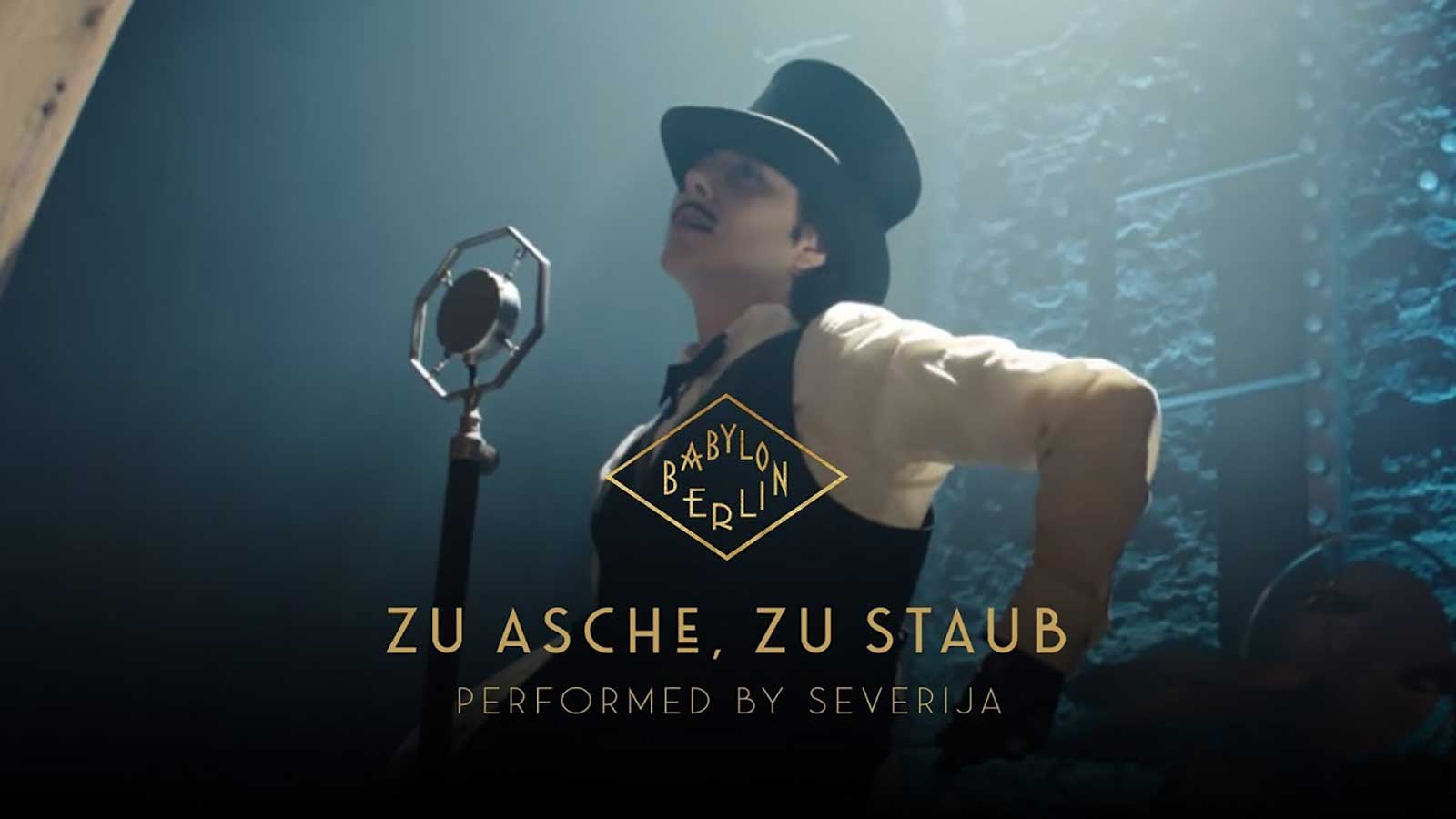 The Babylon Berlin soundtrack captures the period while putting a progressive spin on it. The foundation of the music is rooted in noir, but composers throw in rhythmic beats and ambiance that mimic the industrial and jazz ages Babylon Berlin is set in.

In 2018, Babylon Berlin secured their own in-house composers. The Moka Efti Orchestra creates original songs for the show from the era, from ragtime to sultry cabaret numbers. The band derives its name from the cabaret where Charlotte moonlights. 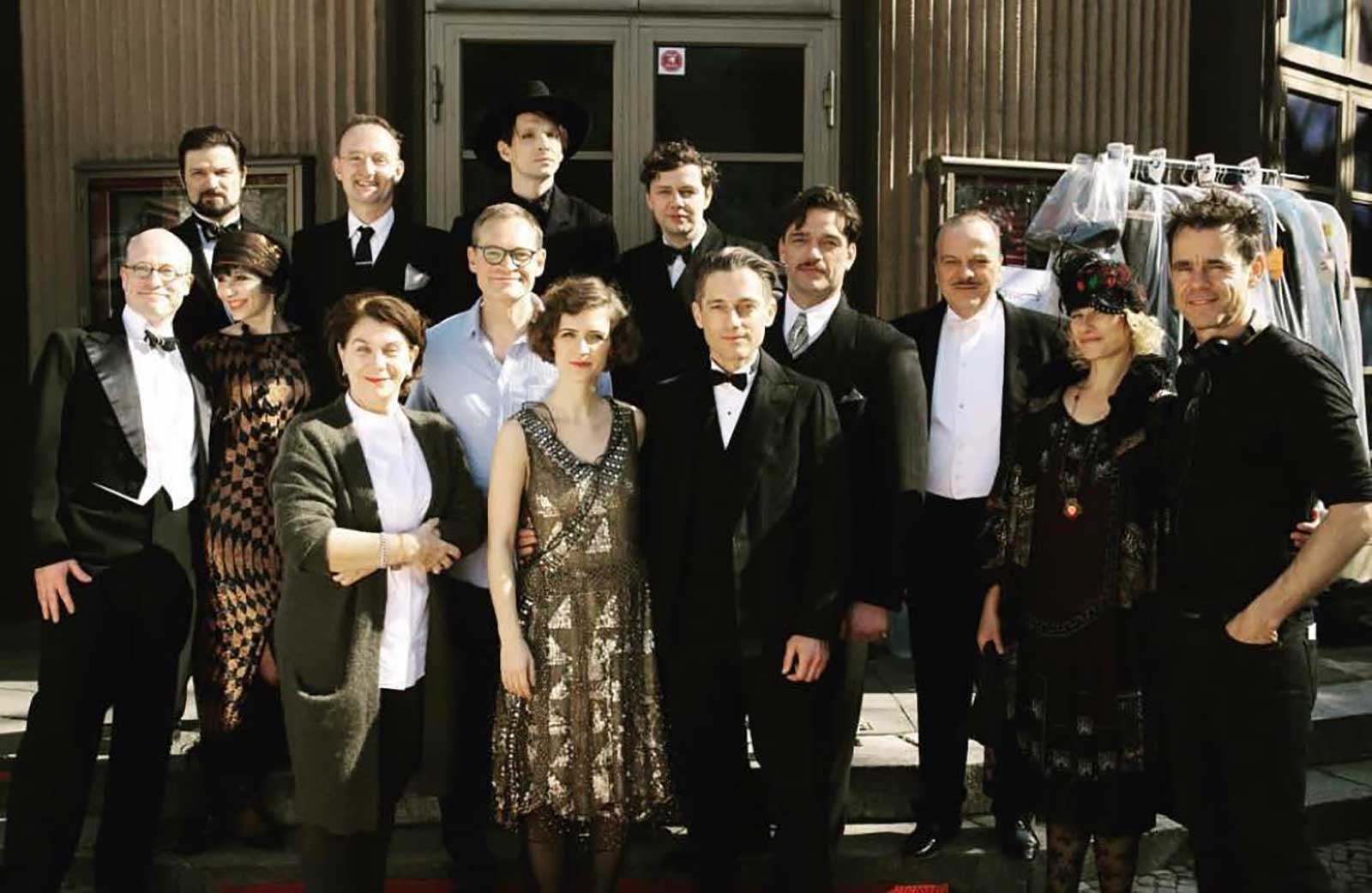 The characters in Babylon Berlin are deep and intriguing. Each one has a backstory that Charlotte is our favorite. Recognizable with her emerald green cloche, she’s smart, resourceful, and has a great inner strength despite coming from the poorest part of town. 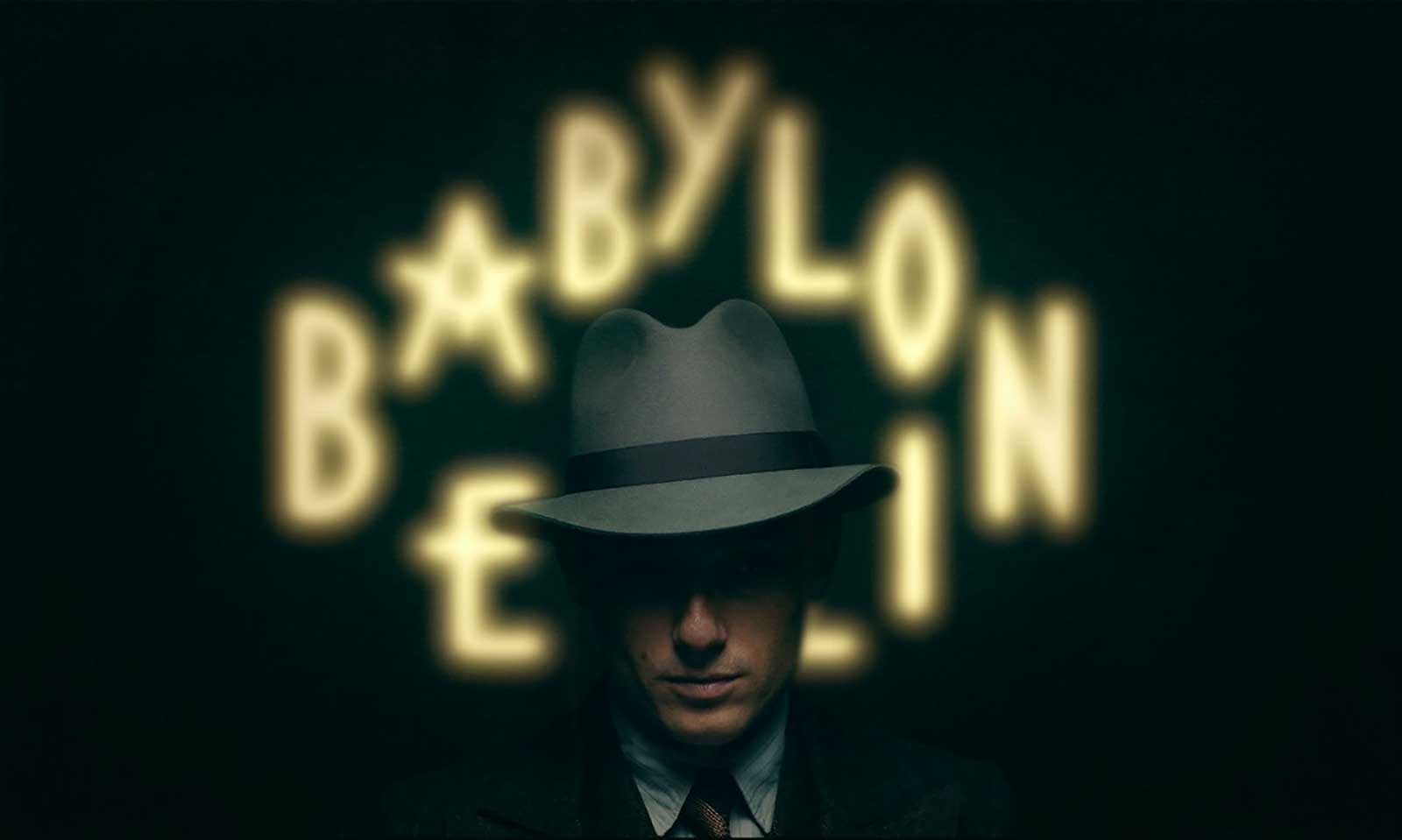 In order to create a show about Weimar Berlin and do it justice, the historic and political context has to be there. Since a global audience only knows 1920s Germany as stage-setting for the rise of Hitler and the Nazis, it would be easy for Babylon Berlin to focus a lot of its time on that.

However, the political changes in Babylon Berlin are left in the background. They may influence the plot, like the Trotskyists in season 1, but the main focus of Babylon Berlin remains on the crime drama and noir aspects. 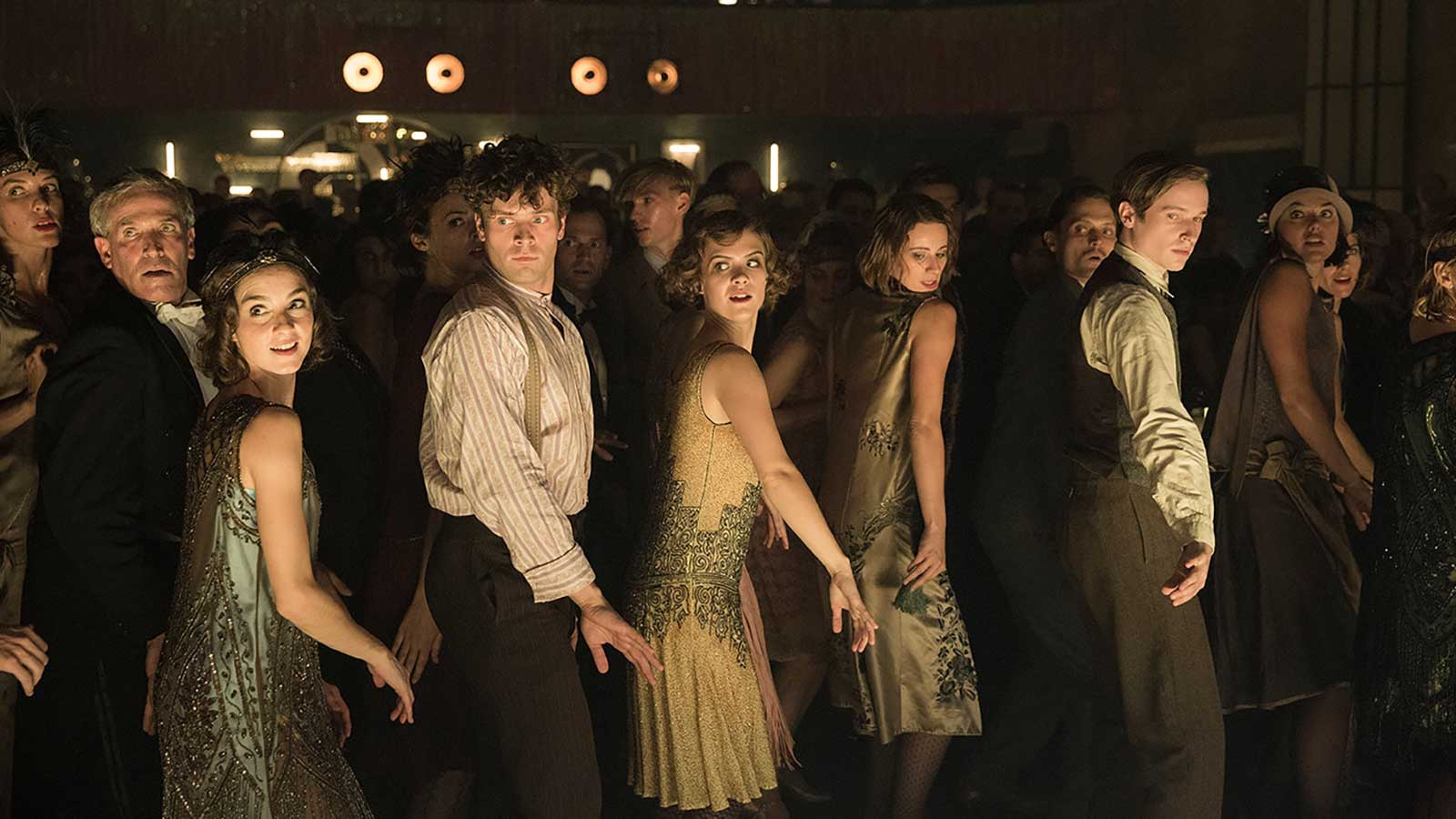 When Charlotte meets Inspector Gereon in the pilot of Babylon Berlin, they knock each other’s photos out of their hands. Gereon’s photos are seized pornography, and Charlotte’s are from homicide. As they pick up their respective pictures, they say they hope each other’s grisly, graphic evidence photos are from evidence and not their own.