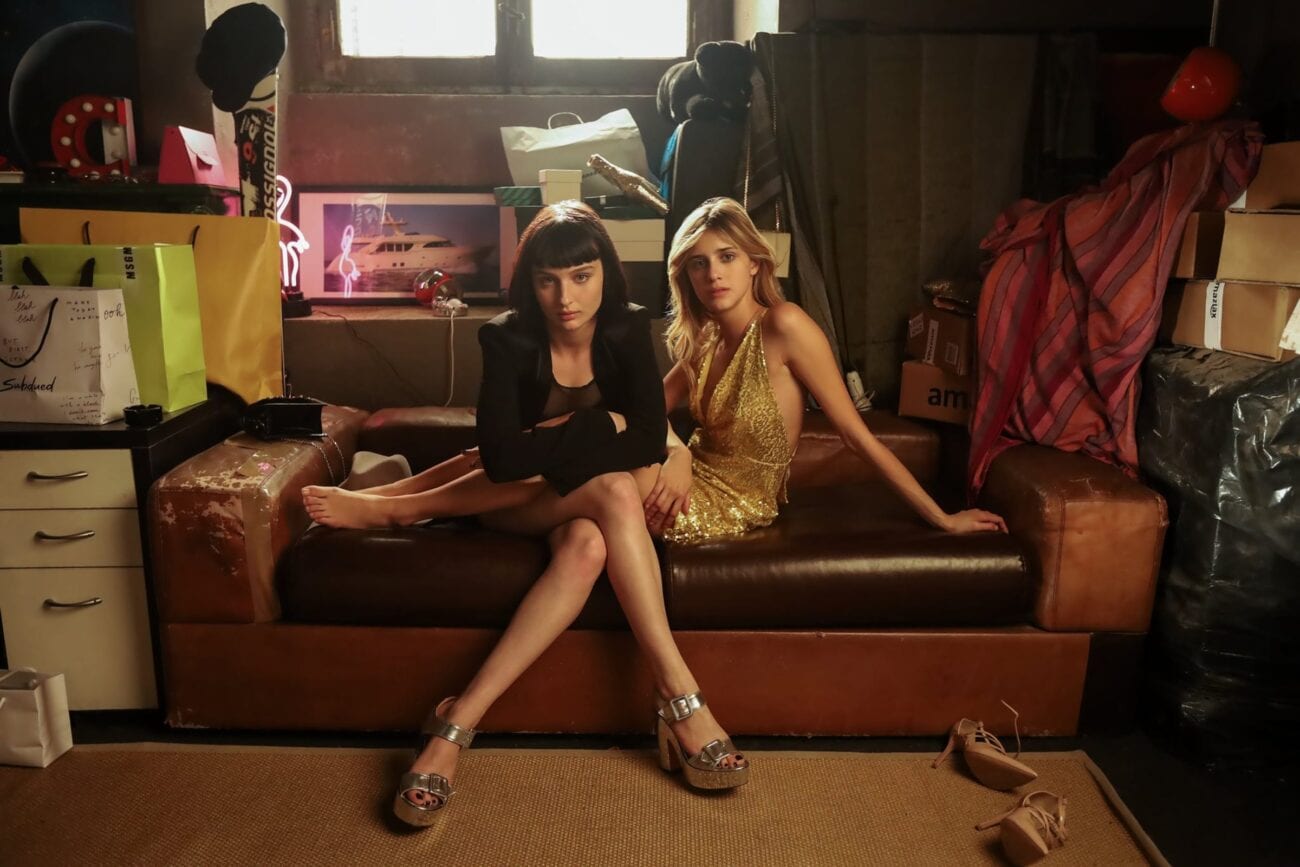 Netflix has been heavily criticized recently since some of its content appears to be in poor taste (to say the least) for many viewers. When 13 Reasons Why became popular, many people wondered if the series was somehow promoting suicide instead of showing the darker side of depression. While the debate went on, 13 Reasons Why ended up getting four seasons on the streaming giant.

Lately, Netflix has also faced backlash as the movie Cuties showed sexualized images of minors – which includes the movie’s poster. Again, the public overall condemned Netflix’s decision to include the movie in their catalog, but there were some who defended the movie.

There’s a similar phenomenon going on with the Italian series Baby. While this series actually appeared for the first time in 2018, just last week, Netflix released the third & final season of the series. Here are the most problematic aspects of Baby. 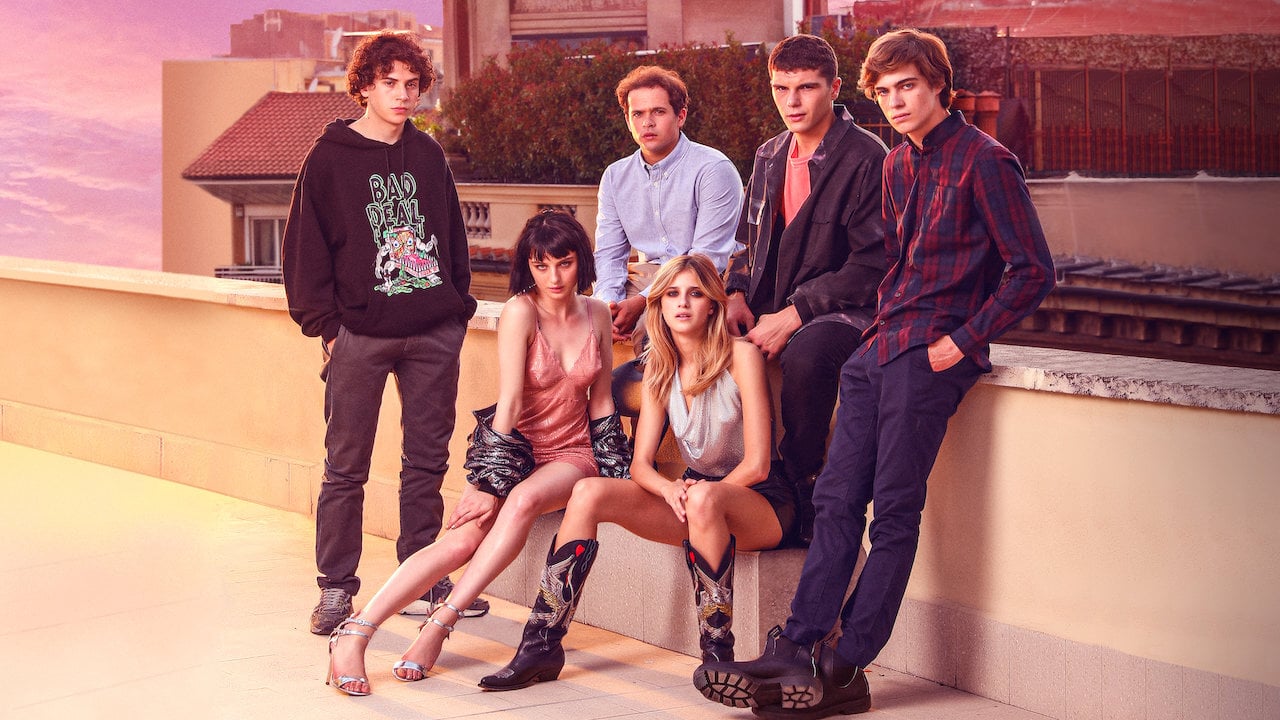 Baby resembles other teenage dramas that are prevalent in the Netflix catalog such as Élite, a rather exaggerated version of the teenage world. What sets Baby apart from other teen dramas is that this series is based on a true story.

Back in 2013, a case of child prostitution took Italy by surprise as the police discovered two underage girls engaged in prostitution. While one of them decided to start having sex for money just to buy expensive items, the other one was forced to continue being prostituted by her own mother.

These two girls attended a prestigious school and sought money in a high-end neighborhood in Italy. Both girls had sex with many adult men, including businessmen, politicians, and even members of the U.N. Eventually, the sex ring was discovered, and the mother who forced her daughter into prostitution was sentenced to six years in prison. 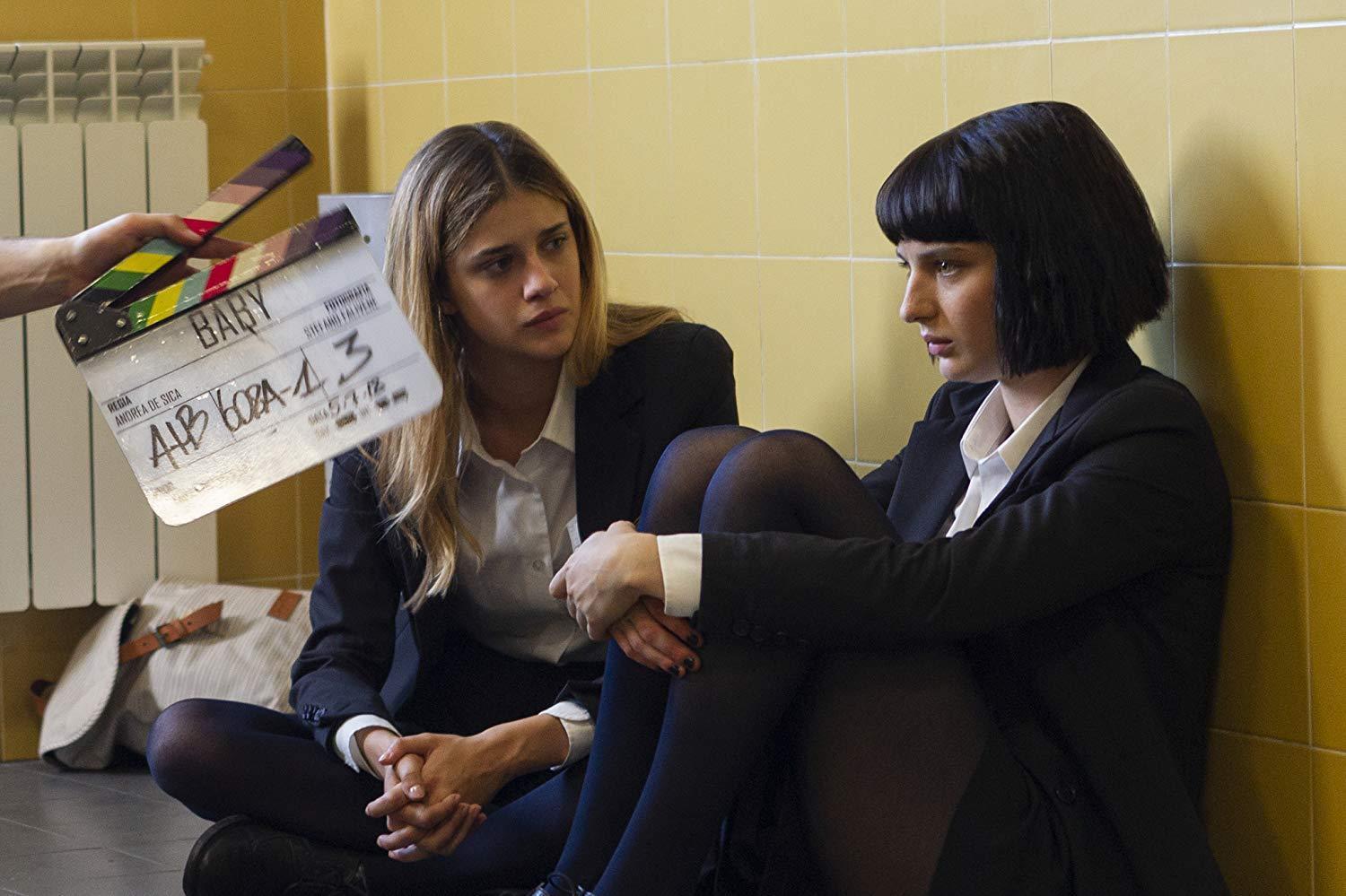 As it happens with every teen drama, we have to judge if the content is just made to entertain or if it’s somehow luring people to a harmful lifestyle. In the case of Baby, we can’t help but question if the show is correctly portraying child prostitution as the truly horrid crime it is, or if it’s making it look like a possibility to earn “easy” money as a minor.

One of the ways to argue Netflix is downplaying the seriousness of pedophilia is the decision to remove the part in which the mother of one of the girls forced her to continue selling herself for money. Once this part of the story disappears, the storyline seems to only be about the controversial way some Italian girls made money. 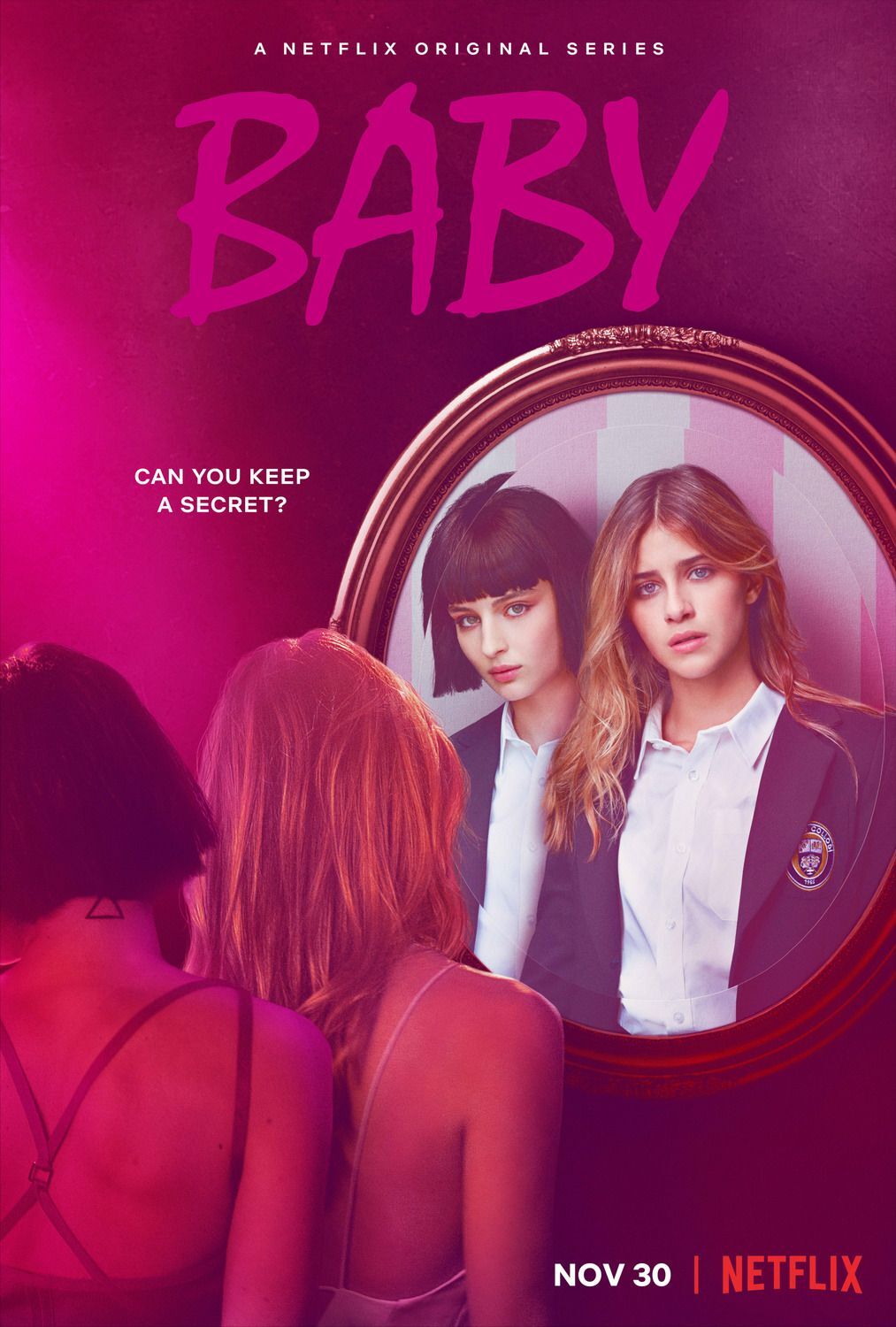 This, of course, doesn’t mean the only problematic part of the plot is the mother forcing her daughter to continue making money through prostitution. Defenders of the series argue Baby doesn’t focus only on showing the amount of money the two girls could make through prostitution, which is why the series isn’t actually glamorizing the girls’ lifestyle.

While buying expensive stuff is definitely shown in Baby and is one of the main reasons the girls decide to continue selling themselves, another focal point of the story is the people who seek those services. This pedophilic aspect of the story is practically impossible to glamorize, both in real life and on camera. 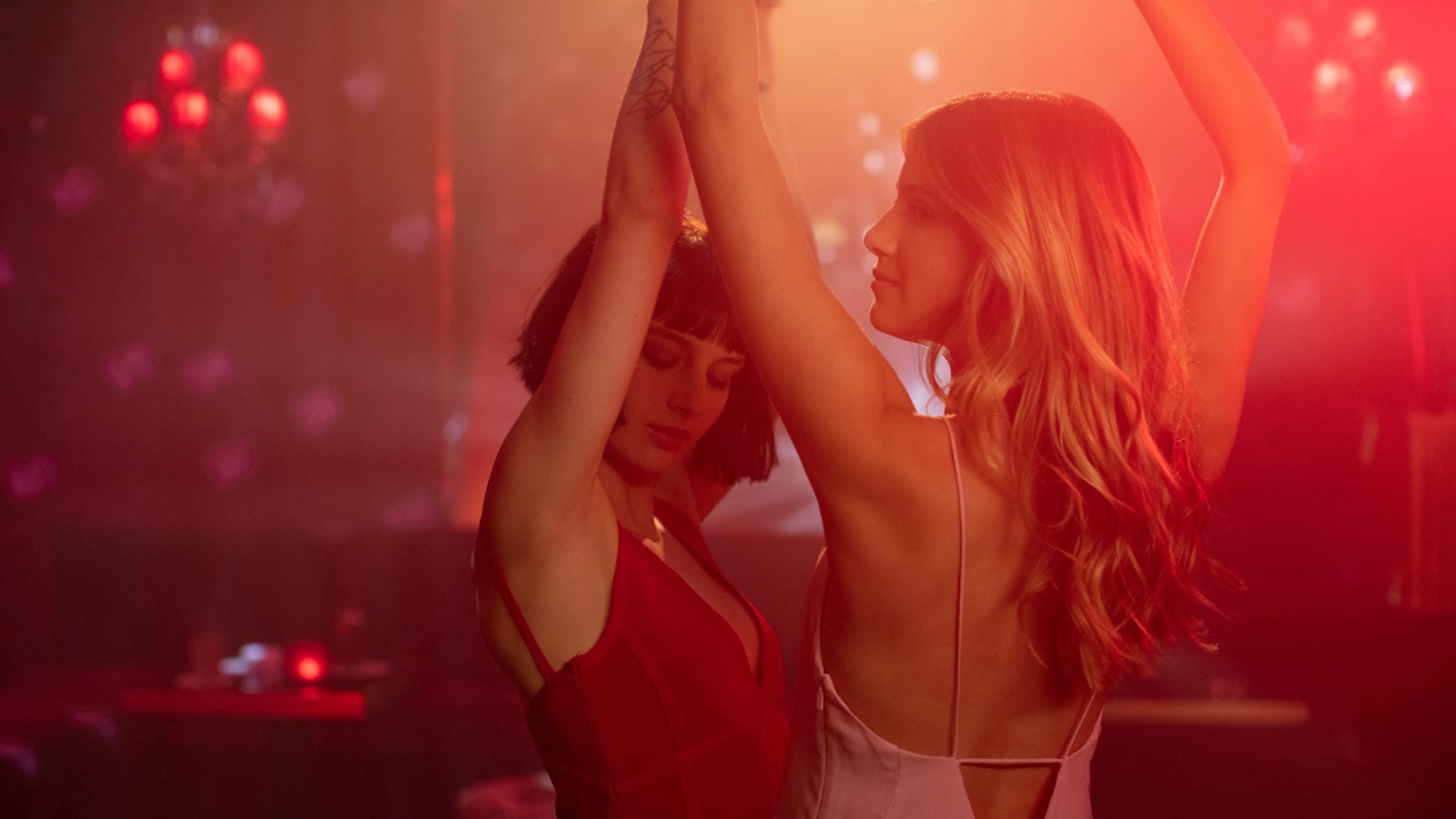 Prostitution isn’t the biggest of our concerns in Baby. As a matter of fact, prostitution is actually legal in Italy – though the debate continues on whether prostitution should be considered a licit activity.

The most difficult part of Baby is the display of pedophilia. Unfortunately, it isn’t only a plot device in a Netflix series, but a real-life crime affecting every country. No wonder the National Center on Sexual Exploitation gathered signatures to cancel Baby. 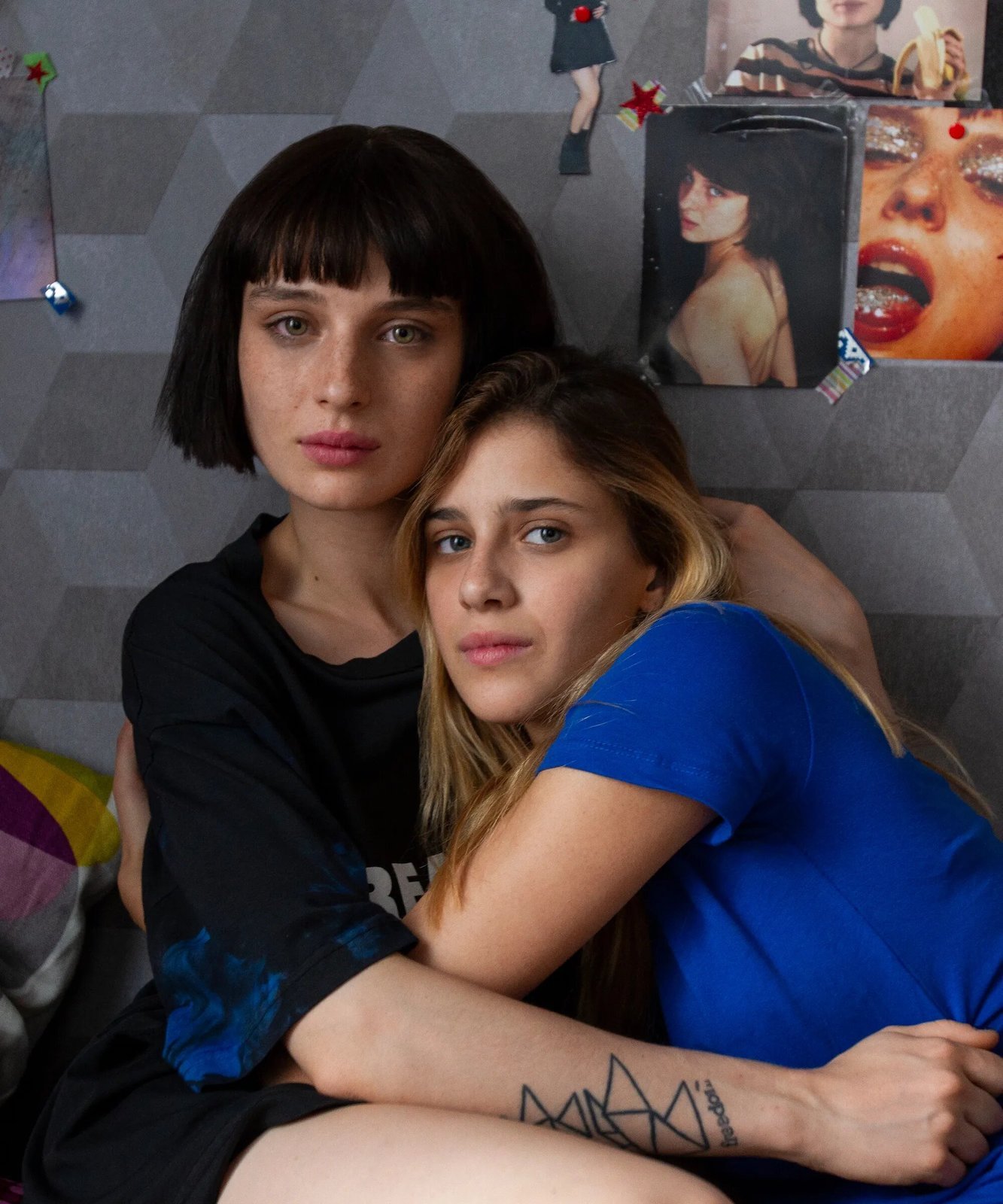 Given how pedophilia is actually an ongoing problem worldwide, some people think media should refrain from showing this darker side of reality. Creators shouldn’t abuse the topic with insensitive portrayals. If the media is going to show the hard truth, it must do so showcasing the real-life difficulties of our current situation.

In general, Baby shows the ugly truth about pedophilia. This is why many people consider Netflix was right in their decision not to cancel the series, although it doesn’t show the magnitude of the problem. Still, we need to start thinking about the commonness of these topics in the media, and ask ourselves if it’s an educational device or a strategy to increase ratings.