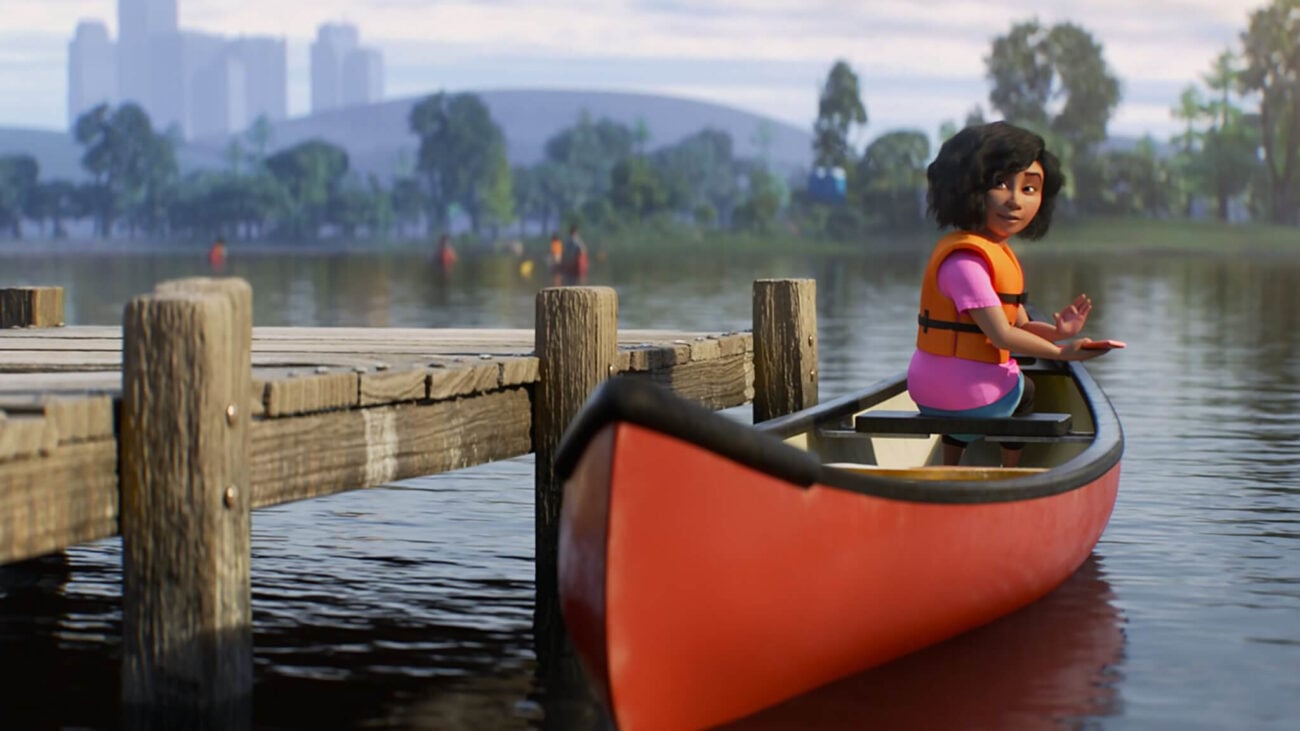 Autism Acceptance Day: Why acceptance instead of awareness?

You may have heard today, April 2nd, called Autism Awareness Day. However, the autistic self-advocacy community reportedly isn’t too keen on the title.

The publicity around autism skyrocketed through the 1990s & 2000s, as diagnoses grew from one in 500 children in 1991 to one in sixty-eight in 2014. Per the Autism Society, the number in 2020 is now one in fifty-four or nearly two percent of kids. However, the leap in diagnoses and awareness left, as ASAN puts it, “a long way to go” in understanding, acceptance, and basic decency for autistic people. 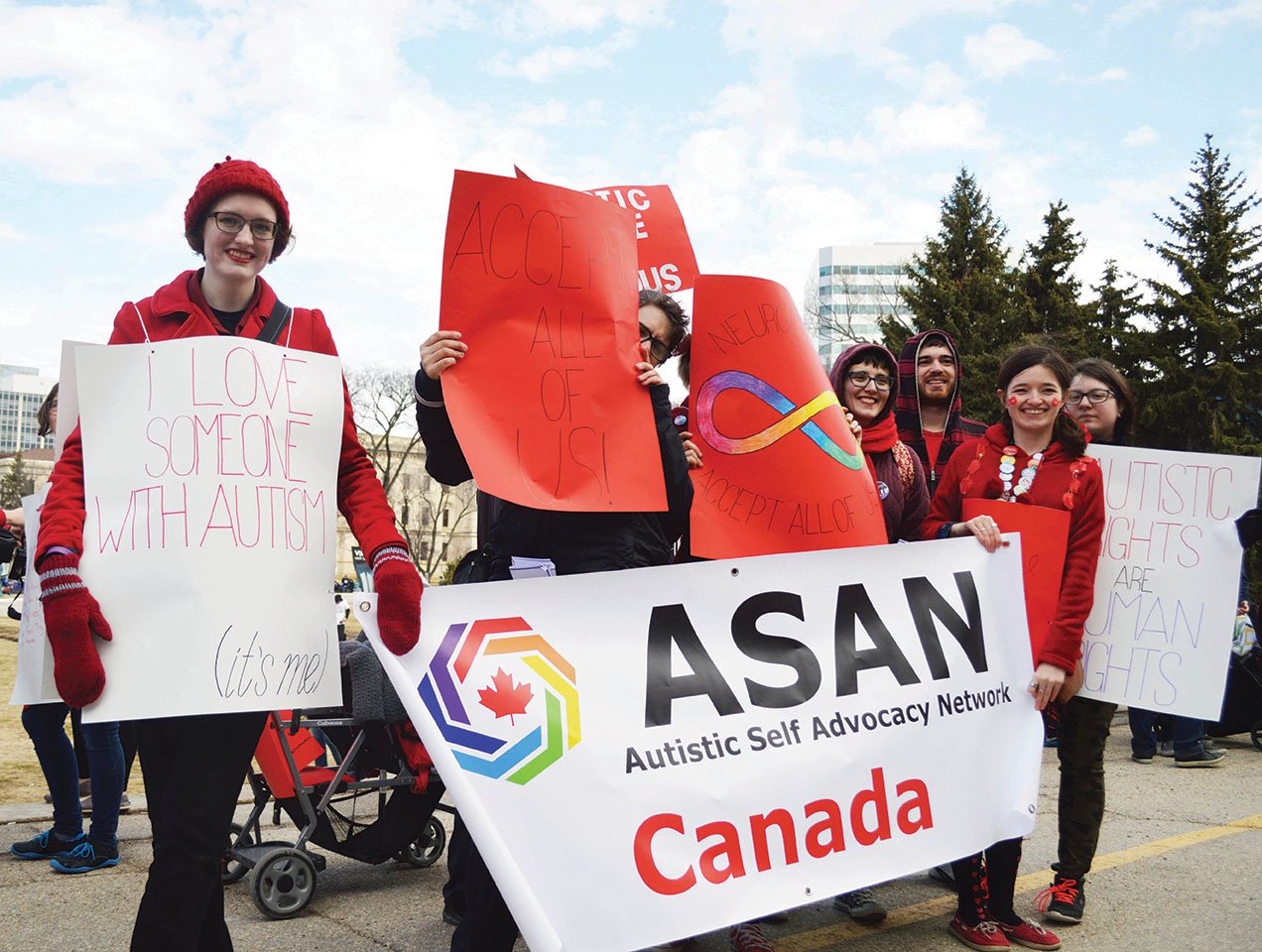 For the tenth year in a row, the Autism Self-Advocacy Network (ASAN) has held Autism Acceptance Day instead. Let’s dive into why the name difference is significant.

NOTE: As many people in the autism community, including ASAN, have stated they prefer identity-first language, we will be honoring their wishes in this article. However, we acknowledge the preference between identity & person-first language is a personal choice that should be respected. 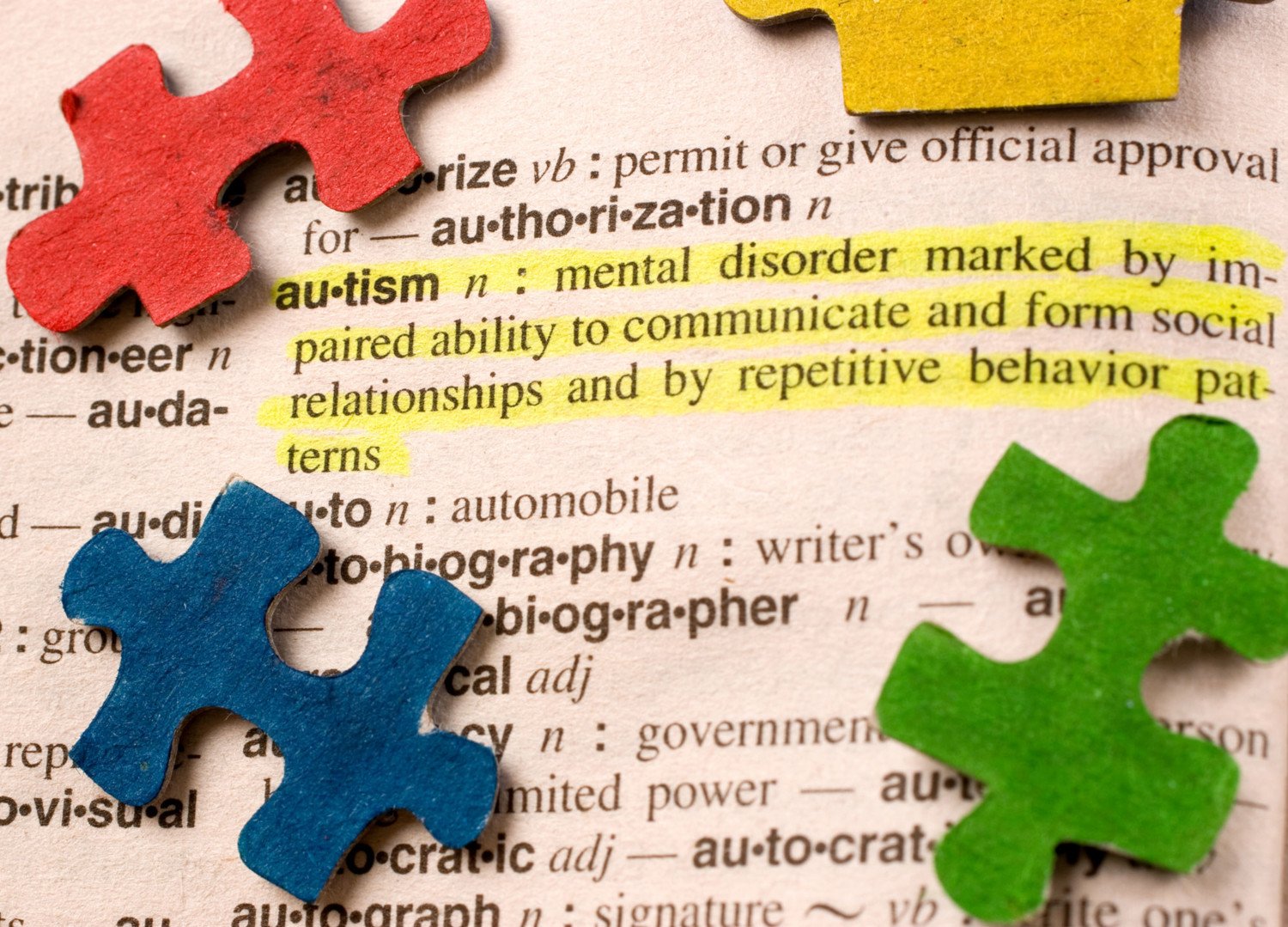 Autism Acceptance Day, like Autism Acceptance Month, was created by & for the autistic community in response to Autism Awareness Month. Started by the Autism Society in 1970, whose stated goal per their website was to ensure “all affected by autism are able to achieve the highest quality of life possible”, Autism Awareness Day was instituted in 2007 by the United Nations General Assembly as a worldwide holiday.

Autism is a spectrum disorder, and traits and symptoms can vary wildly between individuals. The DSM V’s screening checklist includes delayed speech, deficits in nonverbal communication, social-emotional reciprocity, and “difficulties developing and maintaining relationships appropriate to developmental level”. Essentially, the criterion boils down to observed problems socializing and observable issues relating to others.

The DSM also screens for repetitive motions, sensory issues, and a plethora of other symptoms that people on the spectrum may experience mildly, severely, or not at all. For example, one person on the spectrum may have only mild difficulty interacting with others but may experience severe sensory overload affecting their ability to be out & about in the world without assistance. 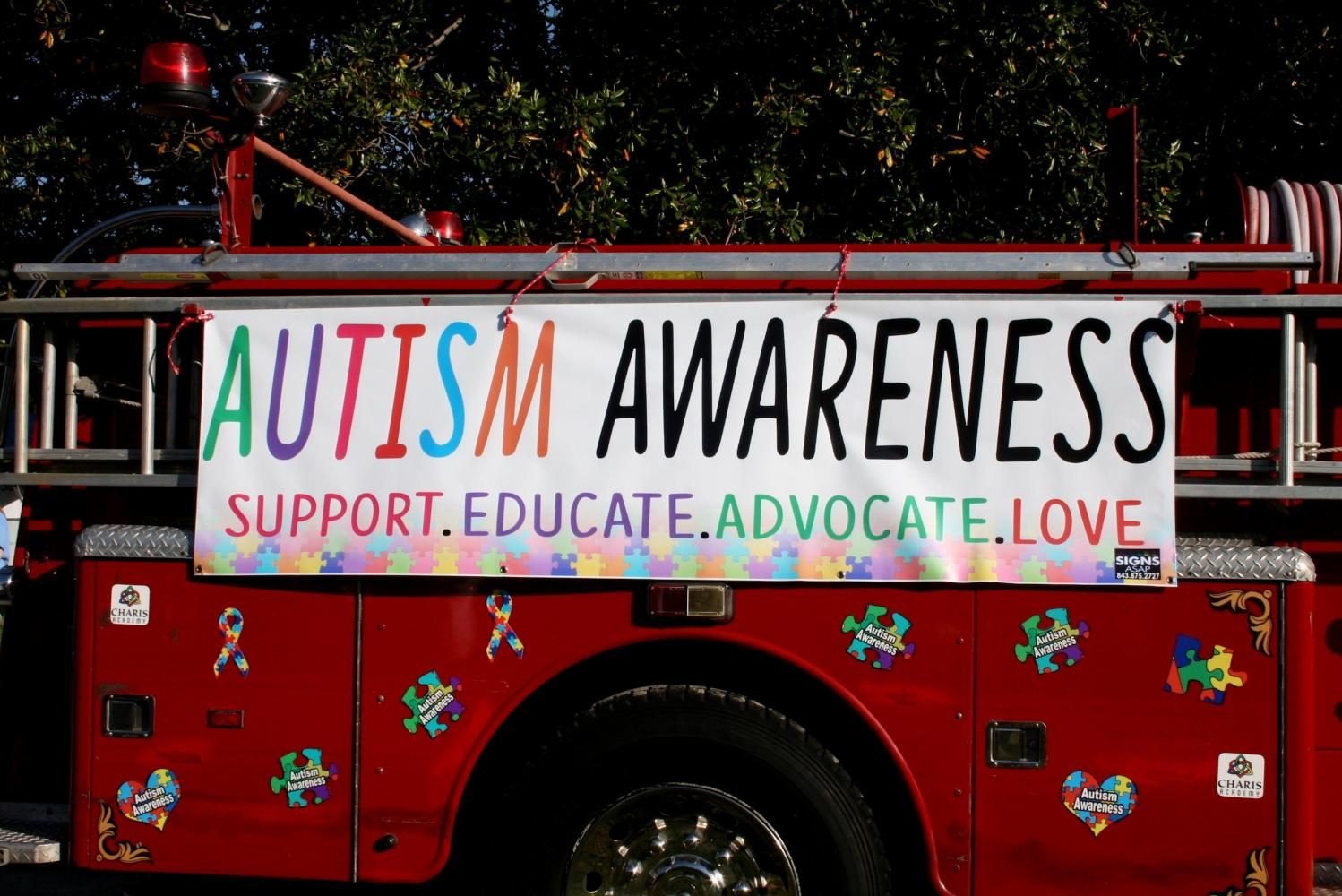 Per ASAN’s tenth-year statement on Autism Acceptance Month, “Autism Acceptance Month was created by and for the autistic community to change the conversation around autism, shifting it away from stigmatizing “autism awareness” language that presents autism as a threat to be countered with vigilance.”

ASAN further detailed that organizations in the past used “autism awareness” in conjunction with language, including stated goals like “making autism a word for the history books”.

Rather than implying autistic people should be cured or treated out of existence, ASAN envisioned Autism Acceptance Day & Month as working towards ensuring “welcoming communities, inclusive schools and workplaces, and equal opportunities.” 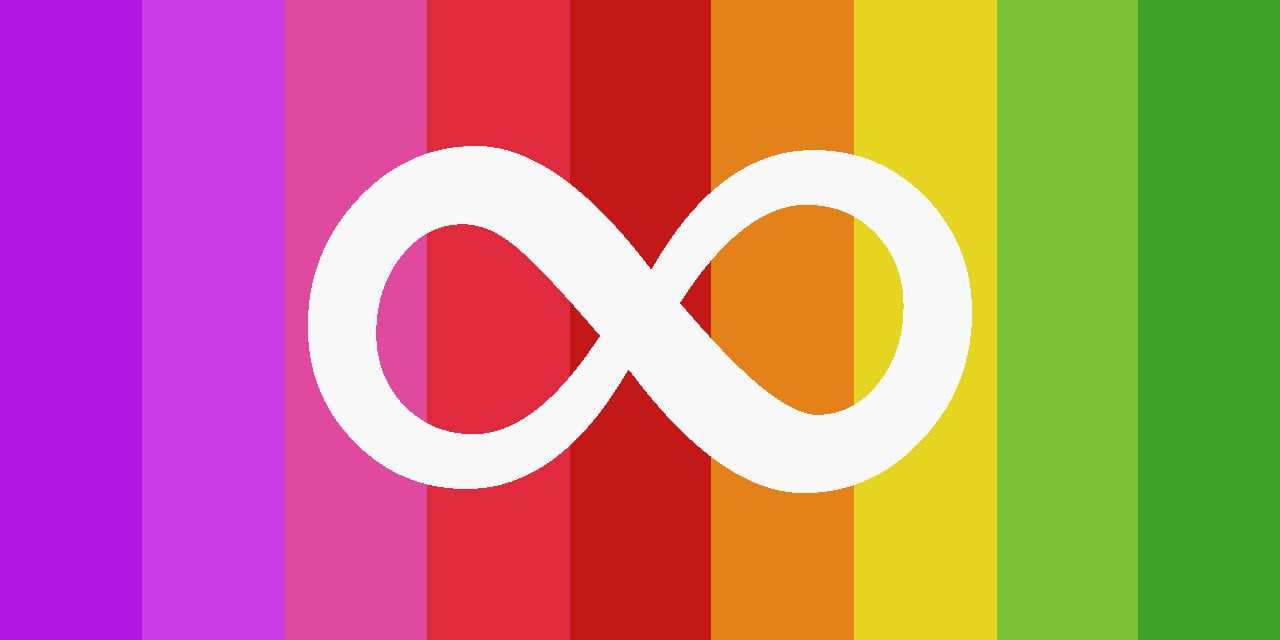 Not about us without us

ASAN’s statement about Autism Acceptance Month outlined stated goals to prioritize the autism community: “In order to truly practice autism acceptance, autism organizations must also change how they think about autism, and how they work to represent autistic people.”

The ASAN stated autism acceptance should include leadership or board positions for autistic people, research & treatment prioritizing people on the spectrum, and recognizing autistic people as the core of what they do, not just families & caregivers. ASAN further elaborated:

“Advocating for things that autistic people routinely describe as harmful, such as Applied Behavioral Analysis, institutionalization, or research on “curing” or preventing autism, is not autism acceptance. Autism acceptance means standing up against those who promote debunked anti-vaccine rhetoric, attack self-advocates, or work to expand segregated settings like sheltered workshops and institutions.” 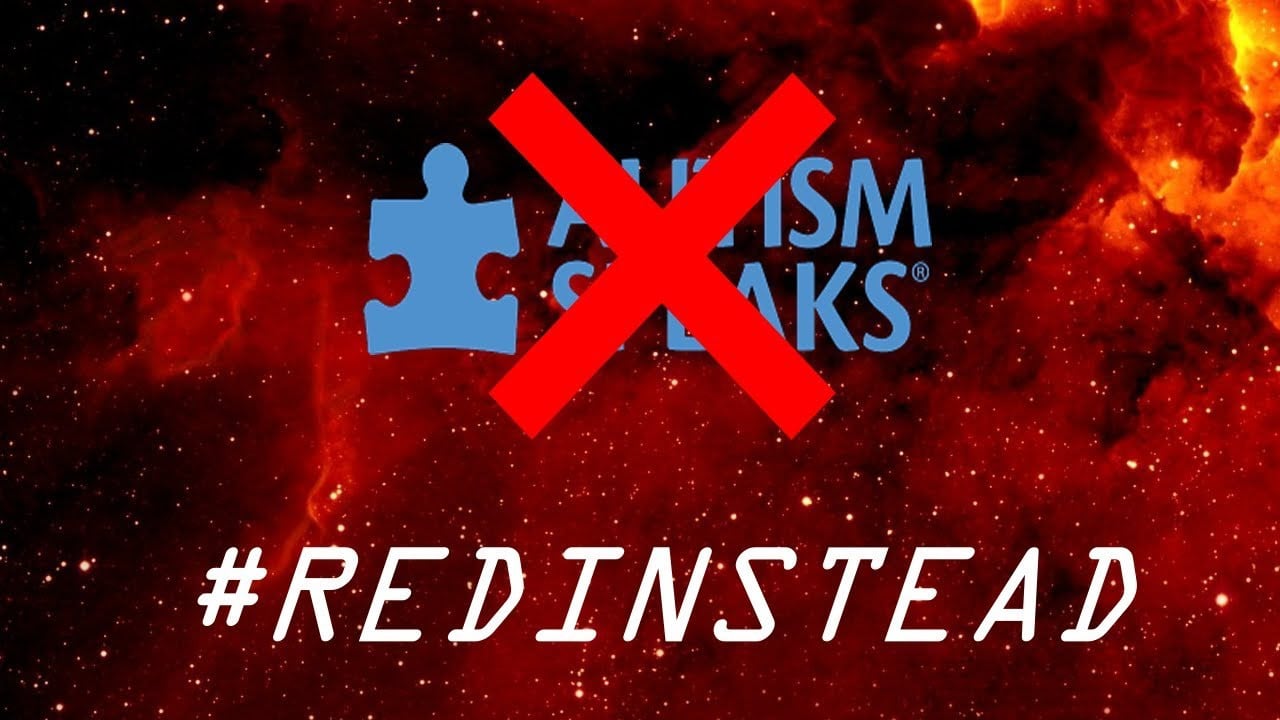 Tone it down taupe or #RedInstead

ASAN takes issue with groups like Autism Speaks, who they claim have caused harm to the autism community despite a cleaner image, stating: “Autism Speaks uses its platform and advertising budget to portray autism and autistic people as mysterious and frightening. Their fundraising tactics increase stigma and create barriers to the inclusion of autistic people in our communities.”

Autism Speaks’ Light It Up Blue is often used for Autism Awareness, which the autistic community claimed is problematic because 1) it reinforces the stereotype that only boys are diagnosable, leaving girls undiagnosed and 2) puzzle pieces, often used by autism services and in autism circles, portray autism as a puzzle to be solved, something to be cured, or a piece that won’t fit – a piece that is marginalized. 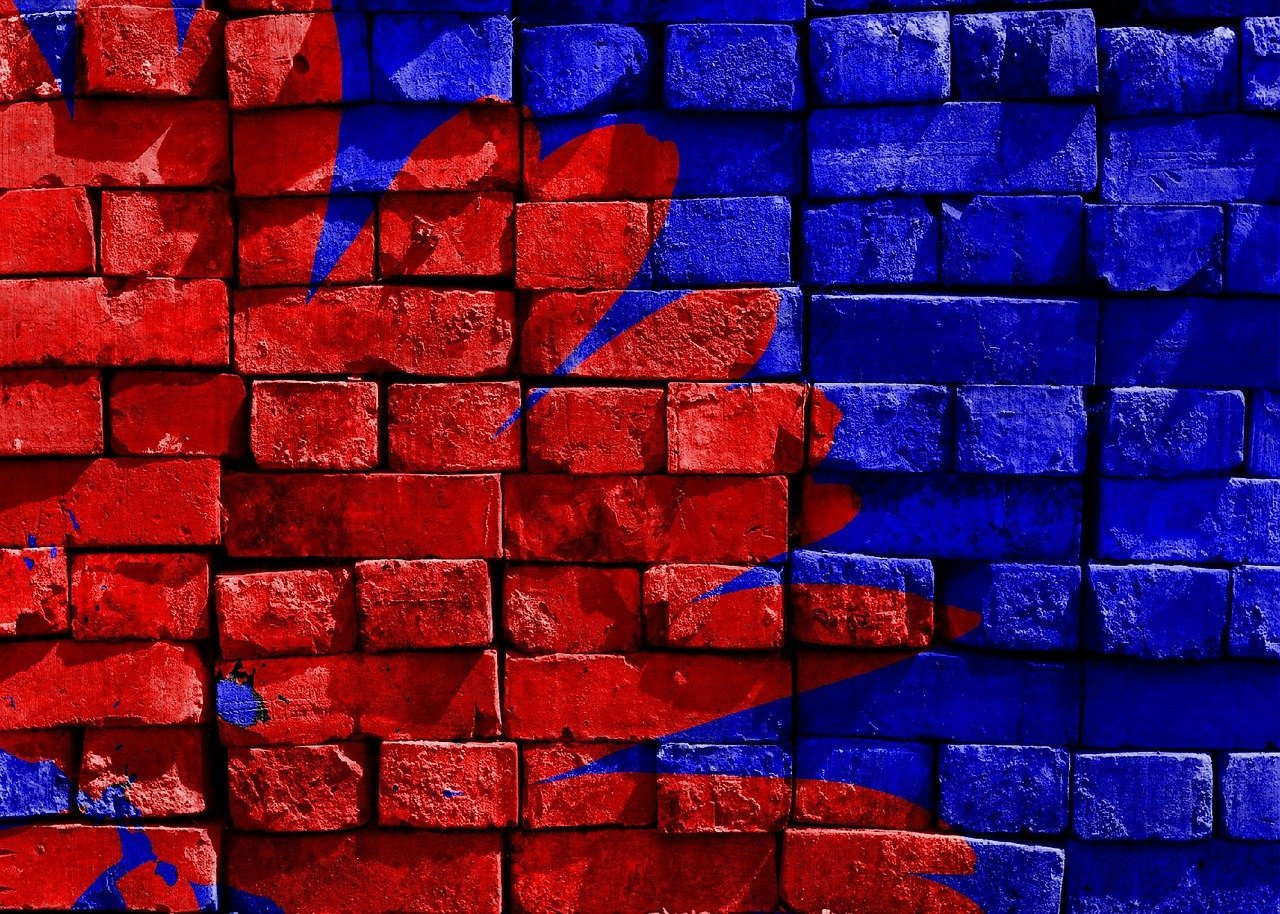 ASAN advocated for #RedInstead or #ToneItDownTaupe instead. Per Learn From Autistics, wearing red points to autism acceptance rather than awareness, explaining: “Actually blue is a color that was originally chosen by non-autistic people to represent autism. Many people from the Autistic community actually prefer to wear red today, in an effort to support autism Acceptance, rather than mere awareness.”

The blog Time To Listen explained Tone It down Taupe not only as a nod to sensory issues in the autism community but also: “Tone it down. Tone down the fear rhetoric. Tone down the alarmism. It is not necessary to light anything blue to show support and love for an autistic individual-that can be accomplished by, well, actually supporting autistic people.” 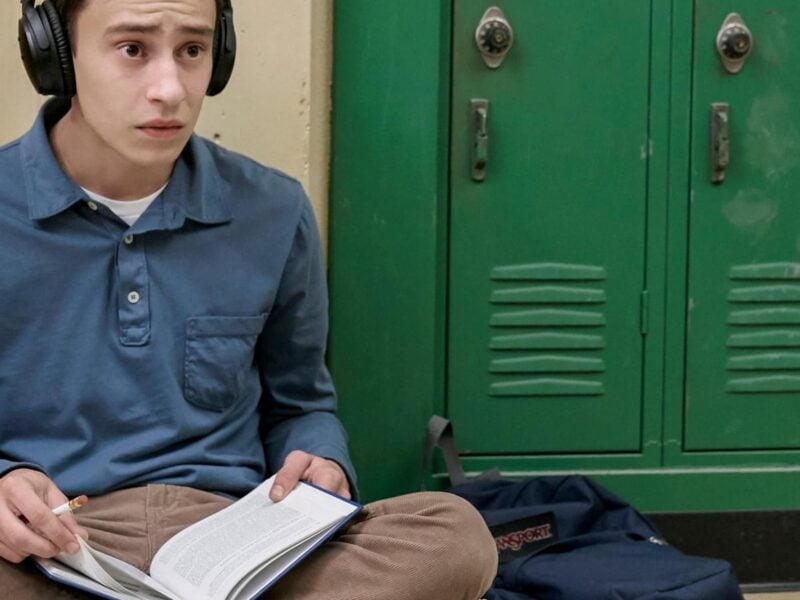 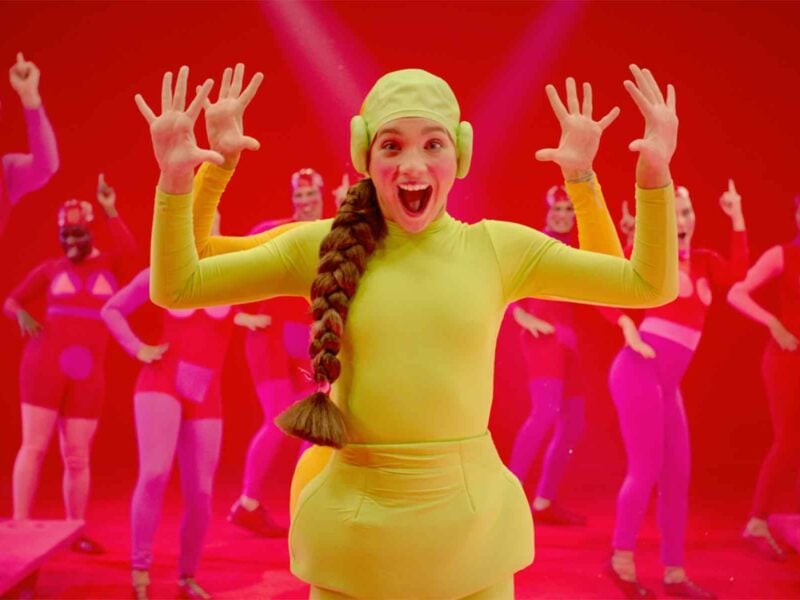 Singer Sia’s movie reviews are in: All the reasons why ‘Music’ is a flop