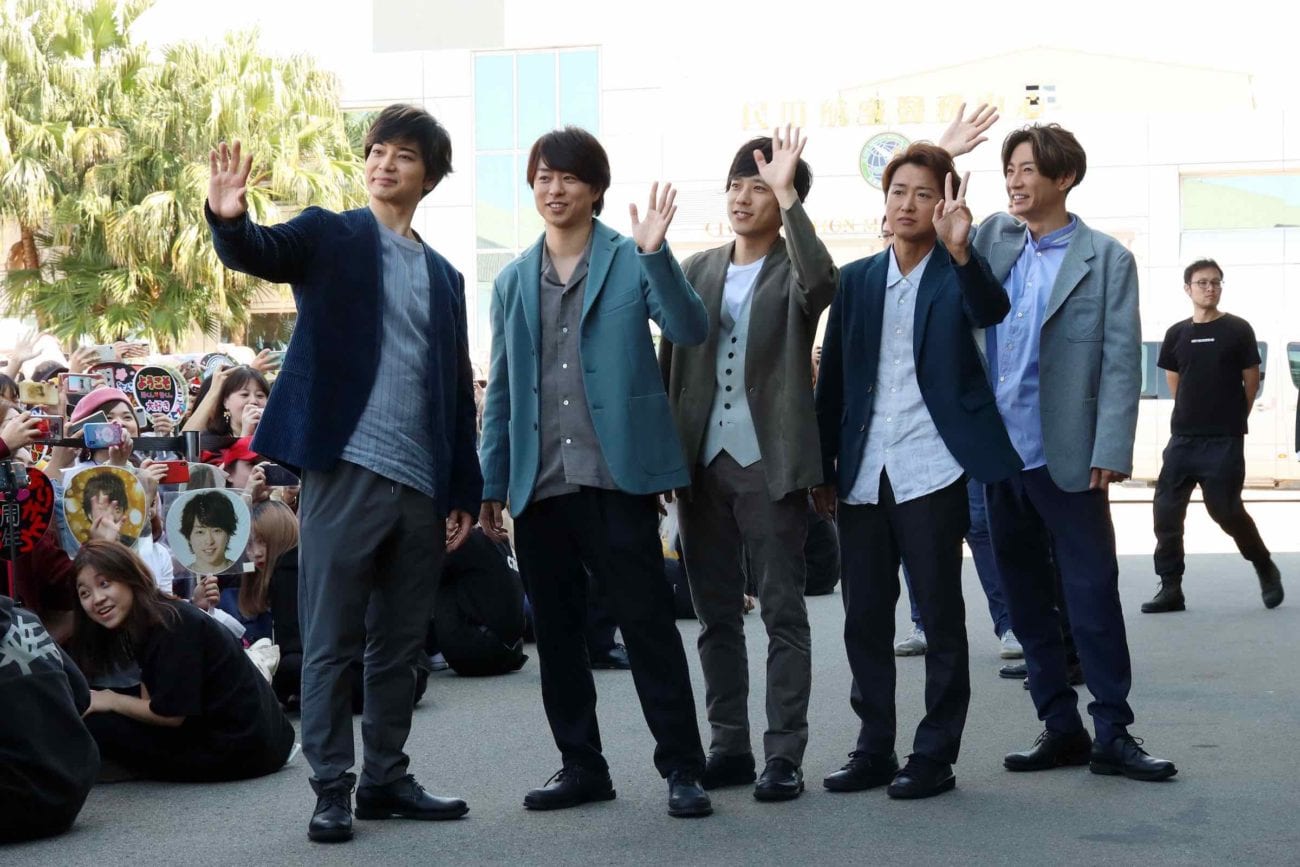 Everything we know about ‘Arashi’s Diary Voyage’ on Netflix

With the absolute kings of Asian pop, ARASHI announcing that they’re taking a hiatus in December 2020, Netflix’s Arashi’s Diary Voyage couldn’t come at a better time. The Japanese boy band is headlining the original docuseries that releases a new episode monthly on Netflix.

Providing a brand new insight into the lives of the members of ARASHI, the band members showcase their lives, talents, and gifts in Arashi’s Diary Voyage. 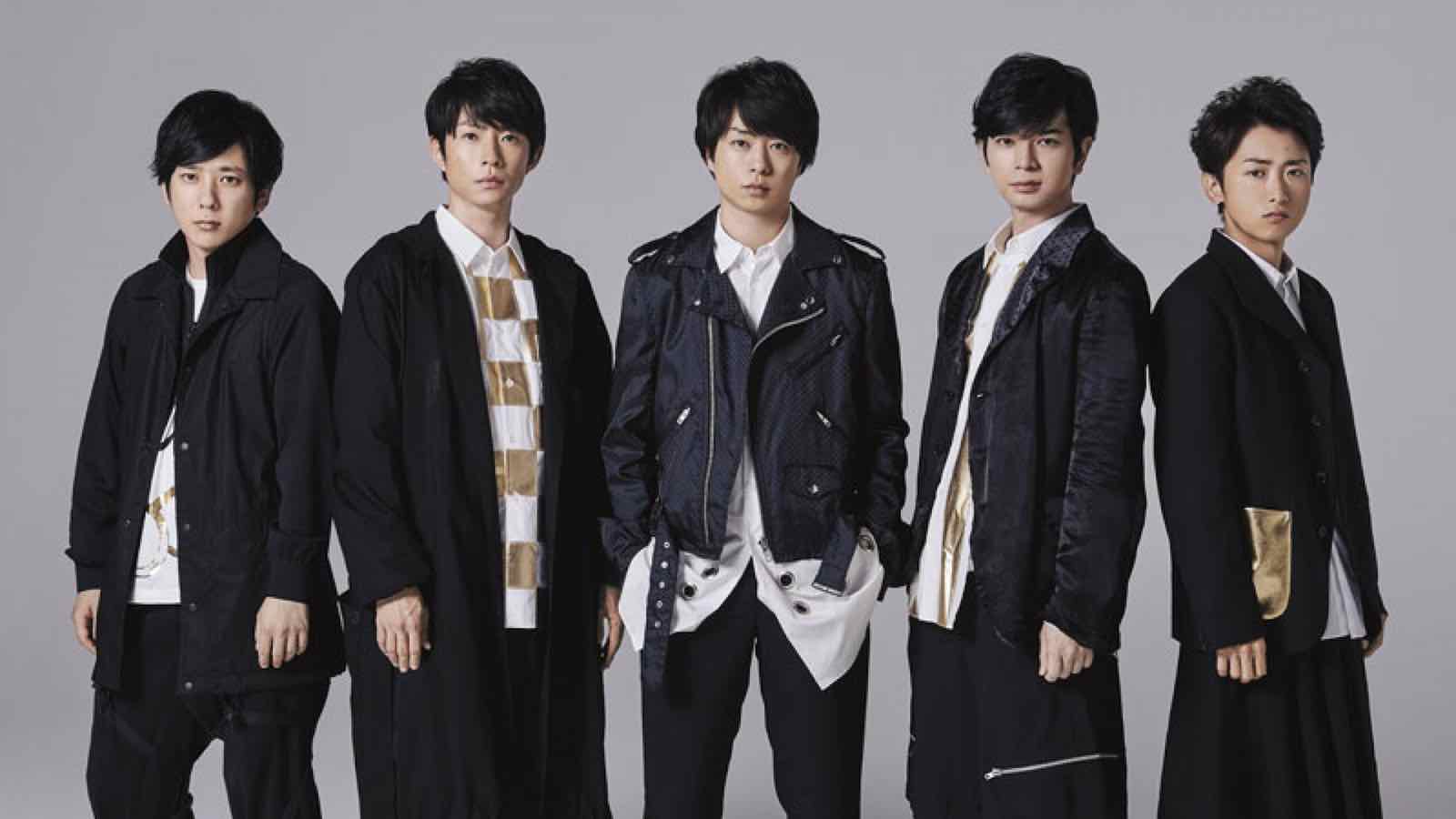 Success 20 years in the making

Although the band released their first album in November of 1999, they didn’t achieve commercial success until 2007, when their song “Love So Sweet” was featured as the opening theme song in the popular drama, Hana Yori Dango 2. For the next three years, ARASHI’s popularity slowly grew, and by 2010, they had Japan’s best selling album of the year.

Right before announcing their planned hiatus, ARASHI reached epic levels of fame and fortune that most artists only dream of. They officially became the best selling boy band in Asia, with sold-out tours to over 14 million fans and over 54 million albums sold. 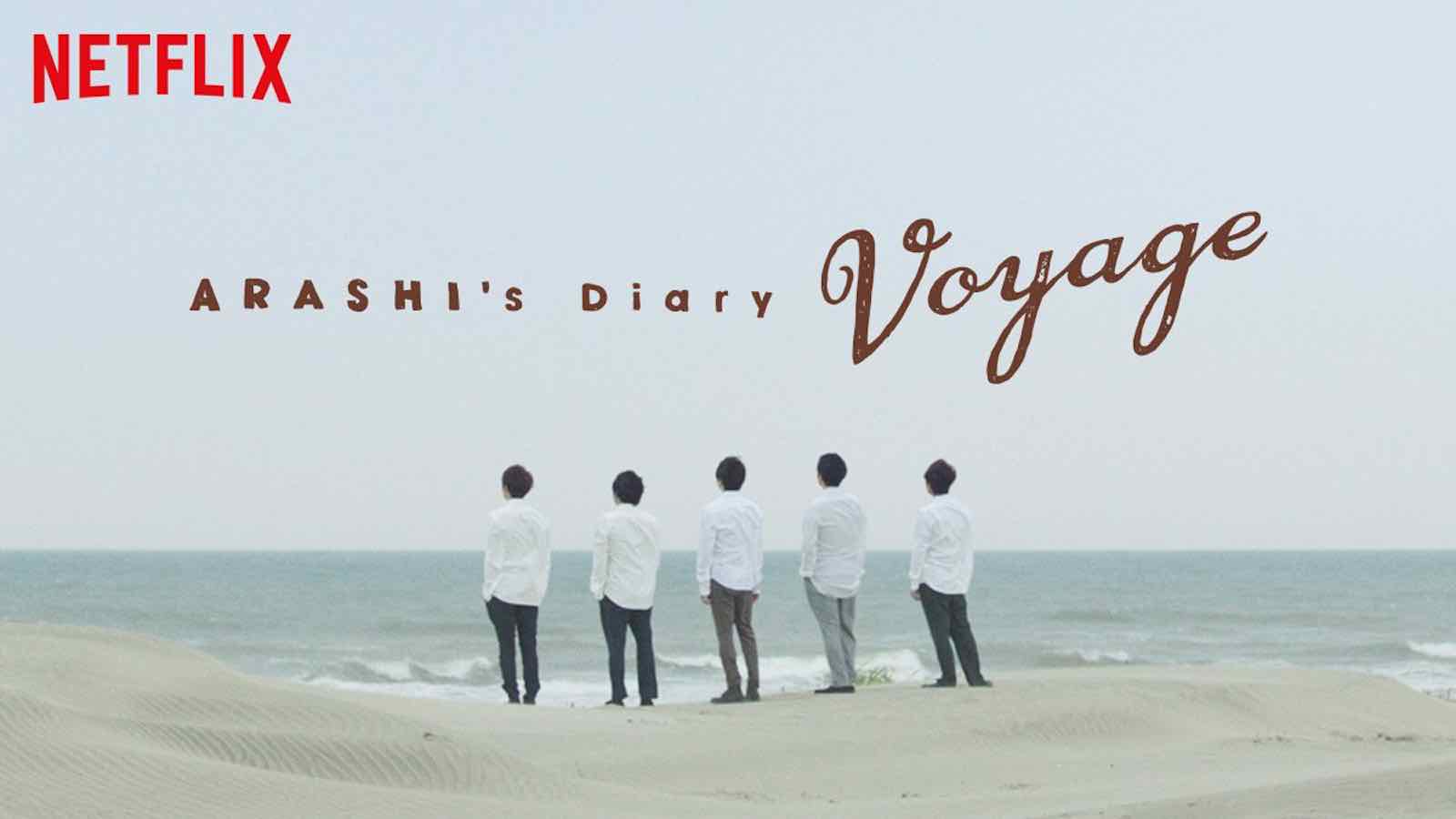 Netflix’s new docuseries, Arashi’s Diary Voyage combines concert footage with archival footage that traces ARASHI’s 20-year history. Following ARASHI on their final tour before their hiatus, the series is a fandom’s dream, with all sorts of never before seen footage from the boy band’s past and present.

Netflix’s director of content acquisition for Japan, Kazutaka Sakamoto released a statement on the series. She explains, “ARASHI is one of the most successful Japanese bands in history. We are incredibly humbled to follow their journey for the next 12 months, ARASHI’s Diary Voyage is a documentary series that plugs into their lives, focused on bringing untold stories before fans around the world. We cannot wait to take Netflix members on a journey through the final chapters of their careers.” 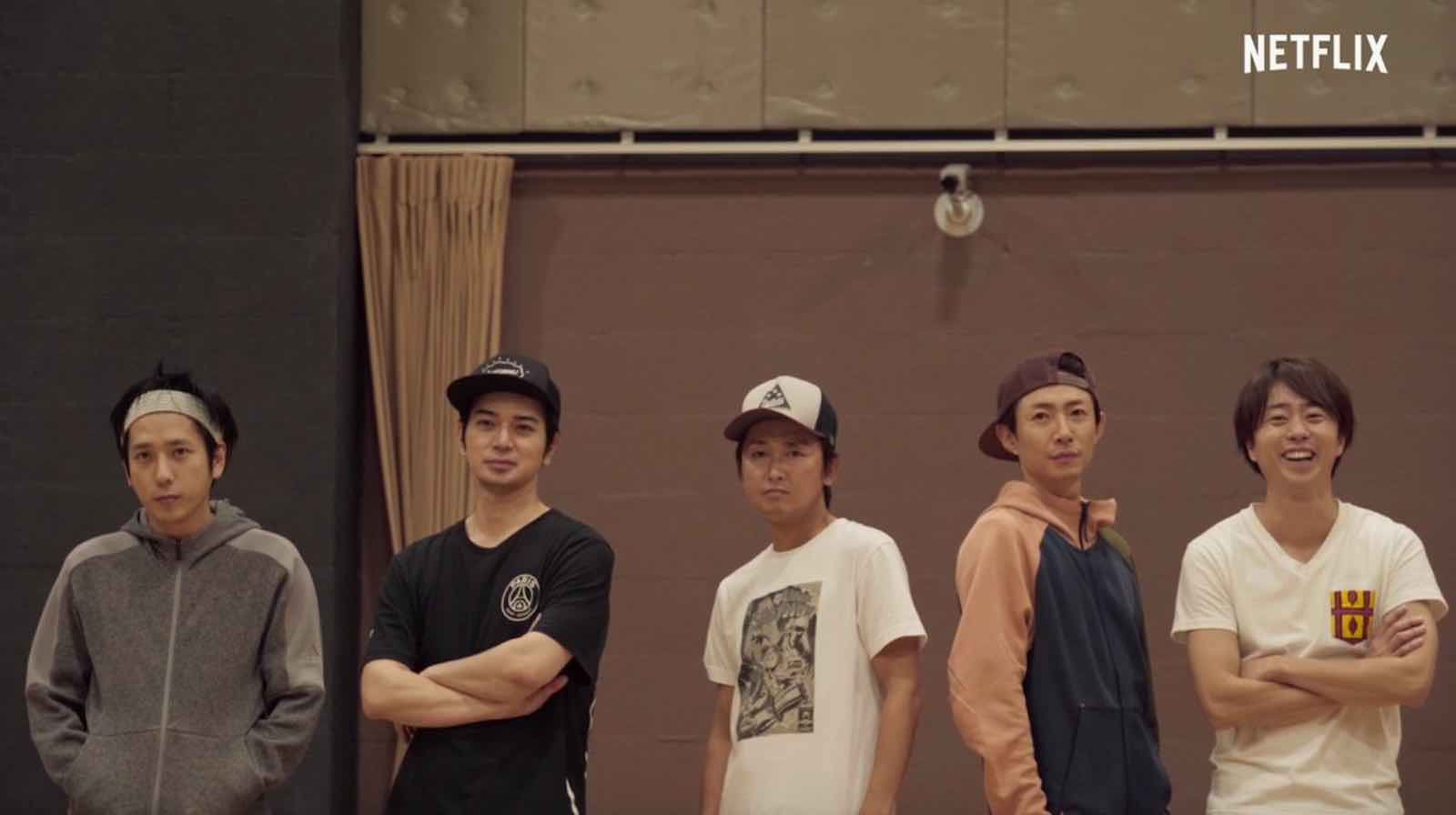 While it can be hard to imagine taking a break just as you’re at the top of your game, that’s exactly what ARASHI plans to do. Right after announcing their upcoming hiatus, the band began a next-level media storm.

For the first time, ARASHI started social media accounts on five platforms and released all of their singles for worldwide streaming online at once. They also recently completed a two-day jet storm tour to four Asian cities including Jakarta, Singapore, Bangkok, and Taipei.

Executive producers Julie K. Fujishima and Kazutaka Sakamoto promise ARASHI fans an insider’s look at the group’s final year through Arashi’s Diary Voyage before the boy band’s upcoming hiatus. With 4 of the series’s 20 episodes already released, fans are already loving the deep dive into ARASHI’s world. We just hope that this well-deserved break revitalizes the pop superstars for another 20 years.