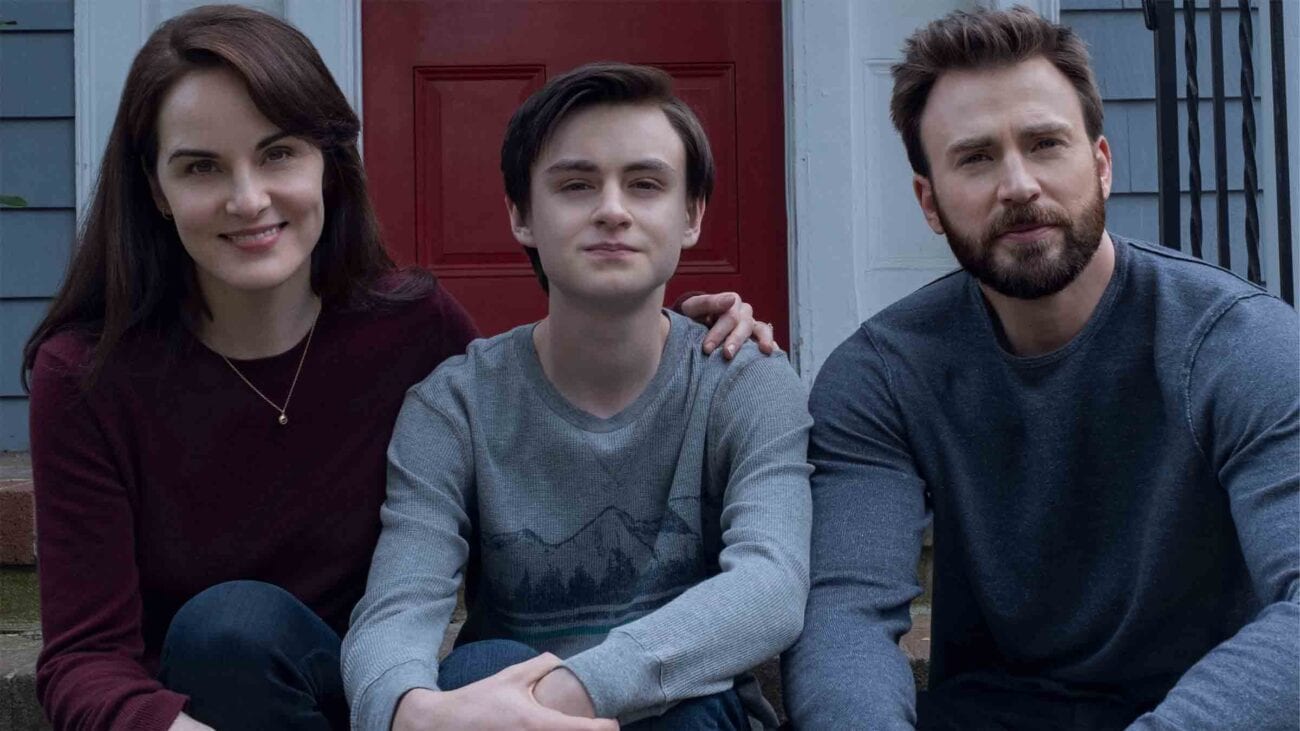 ‘Defending Jacob’: Apple TV+ has no place in the streaming world

It seems that every company lately is throwing their hat into the streaming platform arena. From upstarts like Disney+ and HBO Max to stalwarts like Netflix and Hulu, there is just a litany of streaming services to choose from whether they have launched or not.

Sooner or later, though, some will just crumble and flat out fail. That’s not a bad thing because there are already so many streaming platforms or services out there. 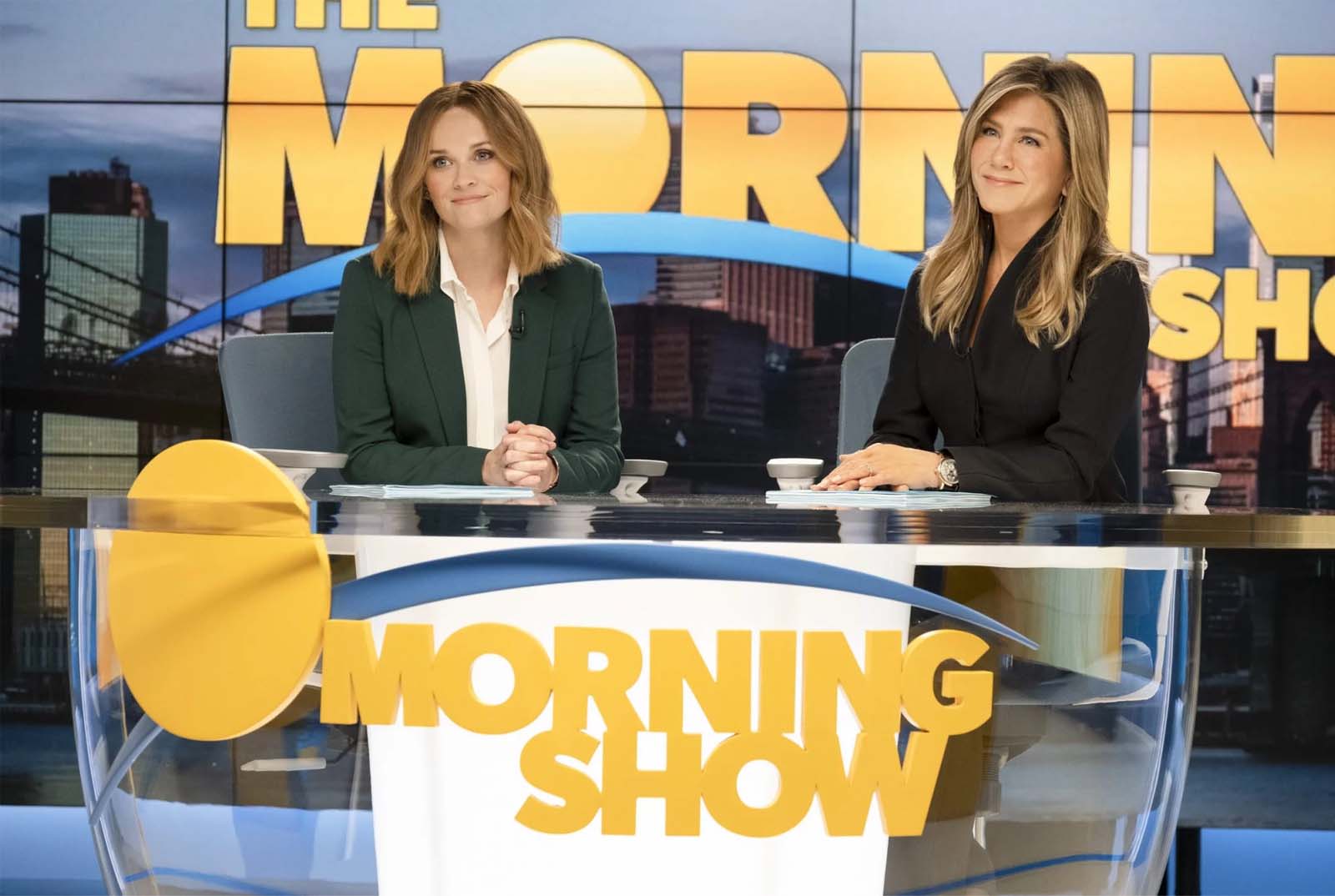 It was at a disadvantage from the start

We may roll our eyes and grumble at the million and one streaming services out there, especially from the big media companies, but they had content. Apple is many things, but it’s never been interested in becoming a content creator. Instead, they had to scramble for content to put on the service, launching with only four shows.

Unfortunately, these series ranged from boring (See, For All Of Mankind) to creative yet lacking something (Dickinson) to middling prestige (The Morning Show). While kids shows were added, later on, nothing has really sparked with audiences to launch Apple TV+ into the stratosphere. On top of that, there is no back catalogue to fall on while we wait for its star launching success.

Subsequent series were also a bit of disappointment. Listen, we love human meatball Chris Evans as much as the next person, but . . . Defending Jacob isn’t that great? It’s just boring. And there are no fun Knives Out sweater to thirst over Evans either. 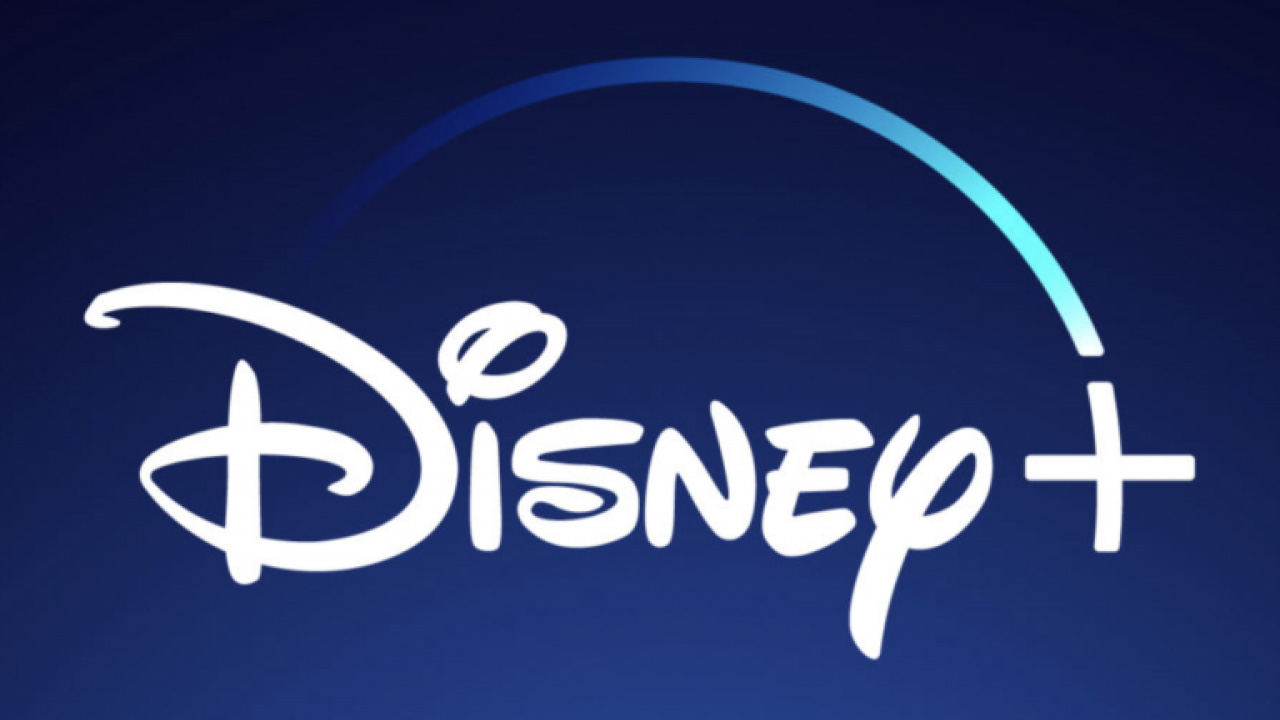 Apple TV+ had a major disadvantage against it. It launched only two weeks before Disney+. Disney+ cemented its status as a streaming service in its own right with the extensive Disney library and a major smash hit right out of the gate with its first original series, The Mandalorian. None of Apple TV+’s series came close to that cultural juggernaut.

Maybe moving the launch date would have helped along with also lining up more series with the initial launch. Maybe. Even if Apple TV+ does get say Sony to handle over their content for their library, it just feels like too little too late on that front. 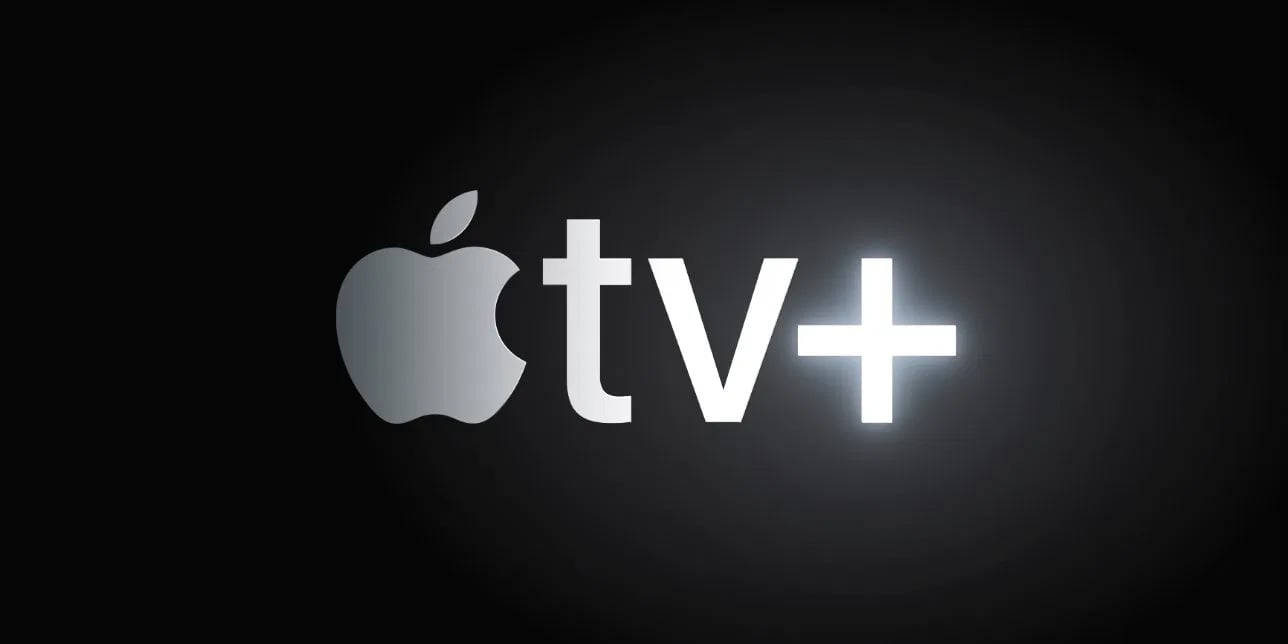 No one seems to be interested in using it

Apple does have one advantage in this streaming fight. It’s Apple. Many people have a Mac or an iPhone or whatever have you. It makes sense to mobilize the forces so to speak with giving them a free year of Apple TV+. Then, hopefully, after the trial ends, they’ll keep it around.

About 10 million people signed up for the service, but only five are actively using it. Or so it was said in Jan. 2020. So it just doesn’t seem to be attracting a huge amount of attention to it, even with the free promotion.