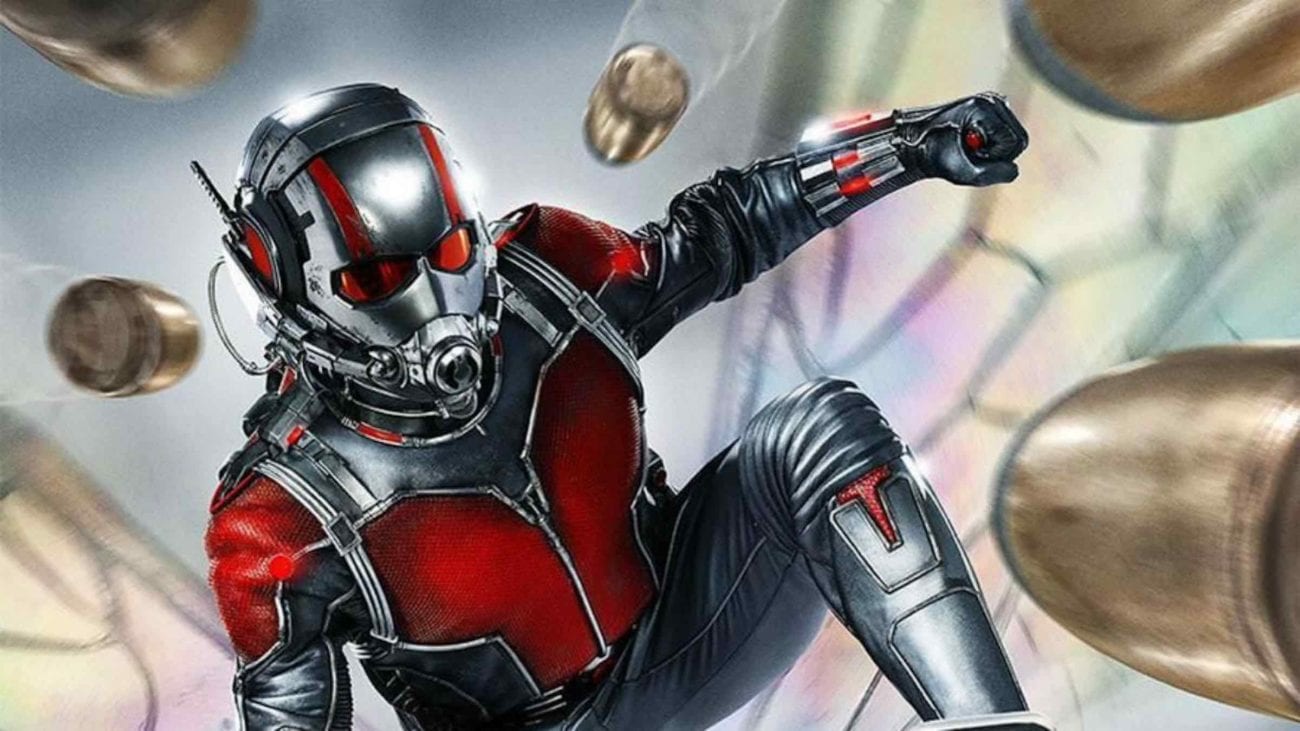 Saved by the rat: Here’s everything we know about ‘Ant-Man 3’

Ant-Man is a Marvel Cinematic Universe franchise that just happily chugs along. Maybe the size-shifting hero doesn’t have the dedicated fanbase of Captain America or Iron Man, but people don’t have any strong negative feelings towards him.

Ant-Man and Ant-Man and the Wasp are both fun films. Paul Rudd is goofy and charming. Evangeline Lilly is competent and plays perfect straight woman to Rudd. The rest of the cast for the films are also solid. Luis (Michael Peña) is one of the best supporting characters in the MCU. 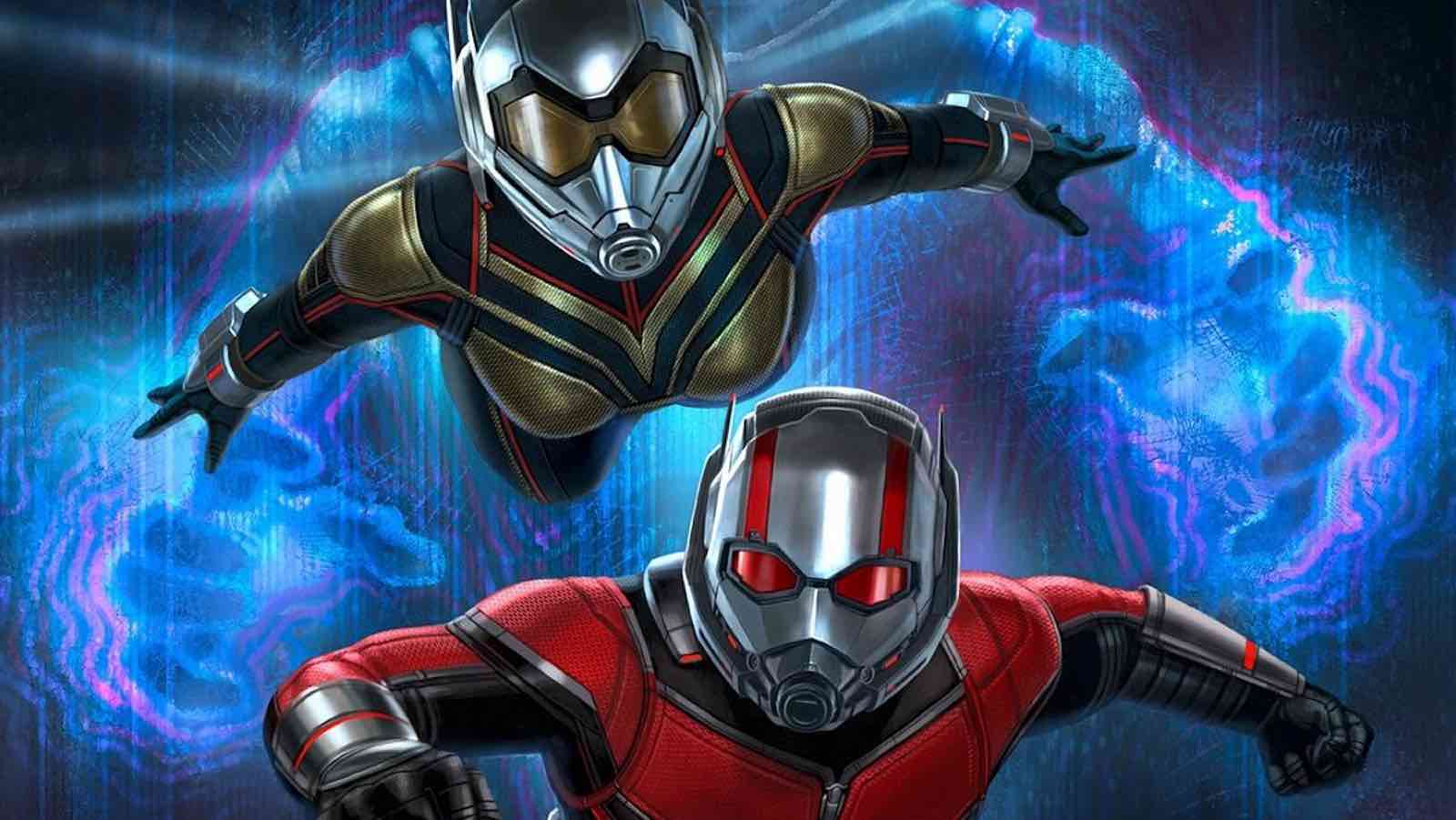 Add in all that plus some pretty imaginative action sequences, and these films are just plain charming and a bright spot when the MCU gets a bit gloomy. With Scott Lang’s (Rudd) pivotal role in Avengers: Endgame, a wider audience got to see just how delightful Ant-Man can be.

While Phase 4 didn’t have a third Ant-Man film on its slate, fans will be seeing more of the hero in the future: Ant-Man 3 was confirmed on Friday, Nov. 1. Here’s what we know about the film. 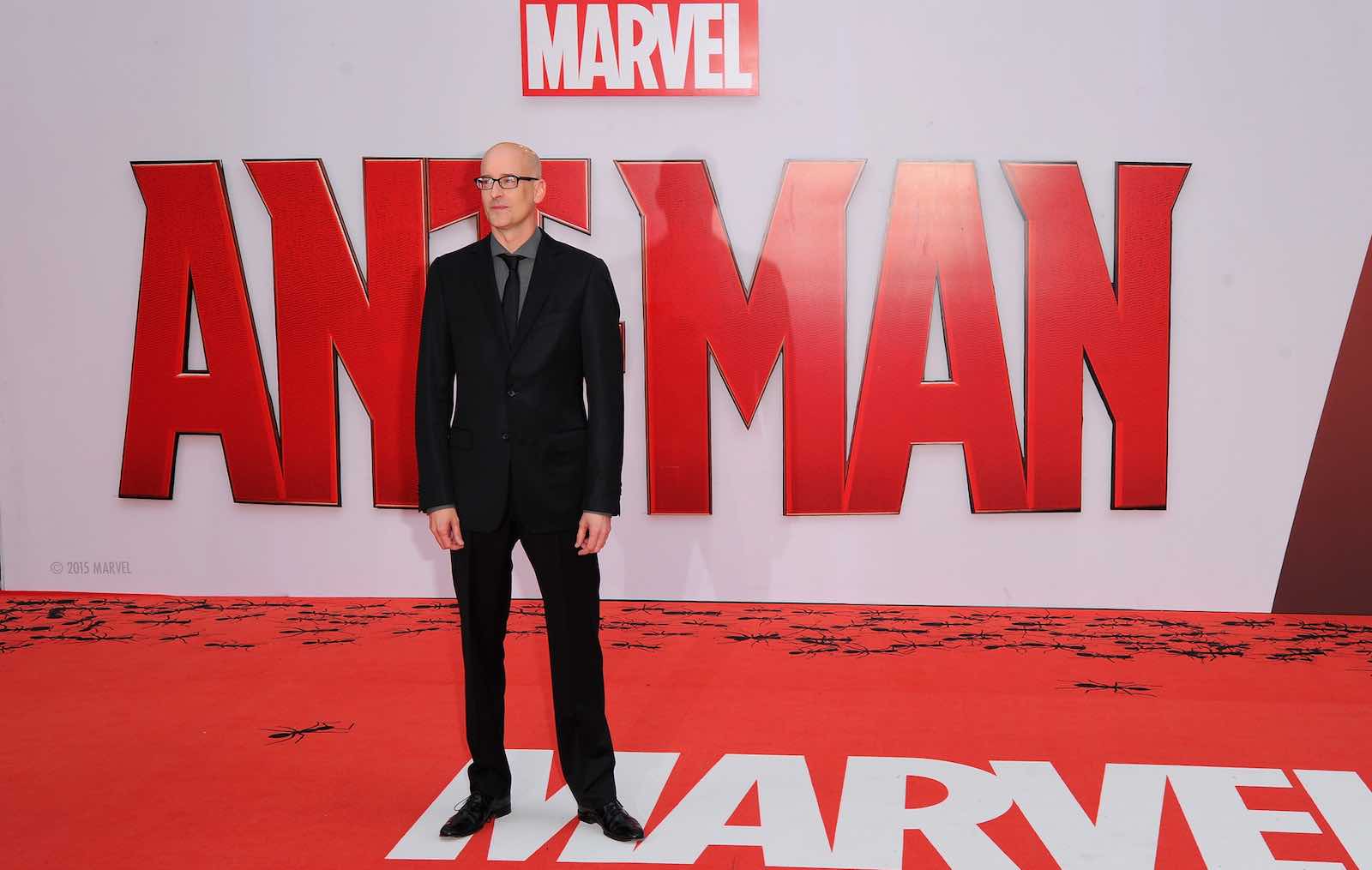 Peyton Reed is returning to direct.

The news of the third Ant-Man film arrived when it was announced that Peyton Reed was returning to direct it. Nothing about the film, not even its existence, was confirmed before then.

Previously, Reed directed the first two films of the Ant-Man franchise. He took over from Edgar Wright (Baby Driver, Shaun of the Dead) who was originally attached to the project. Wright and Marvel parted over creative differences and Reed, best known for Bring it On, was brought in to helm the project.

This isn’t a huge surprise. For the most part, when Marvel finds a director who’s a good fit for individual franchises, they bring him or her back. 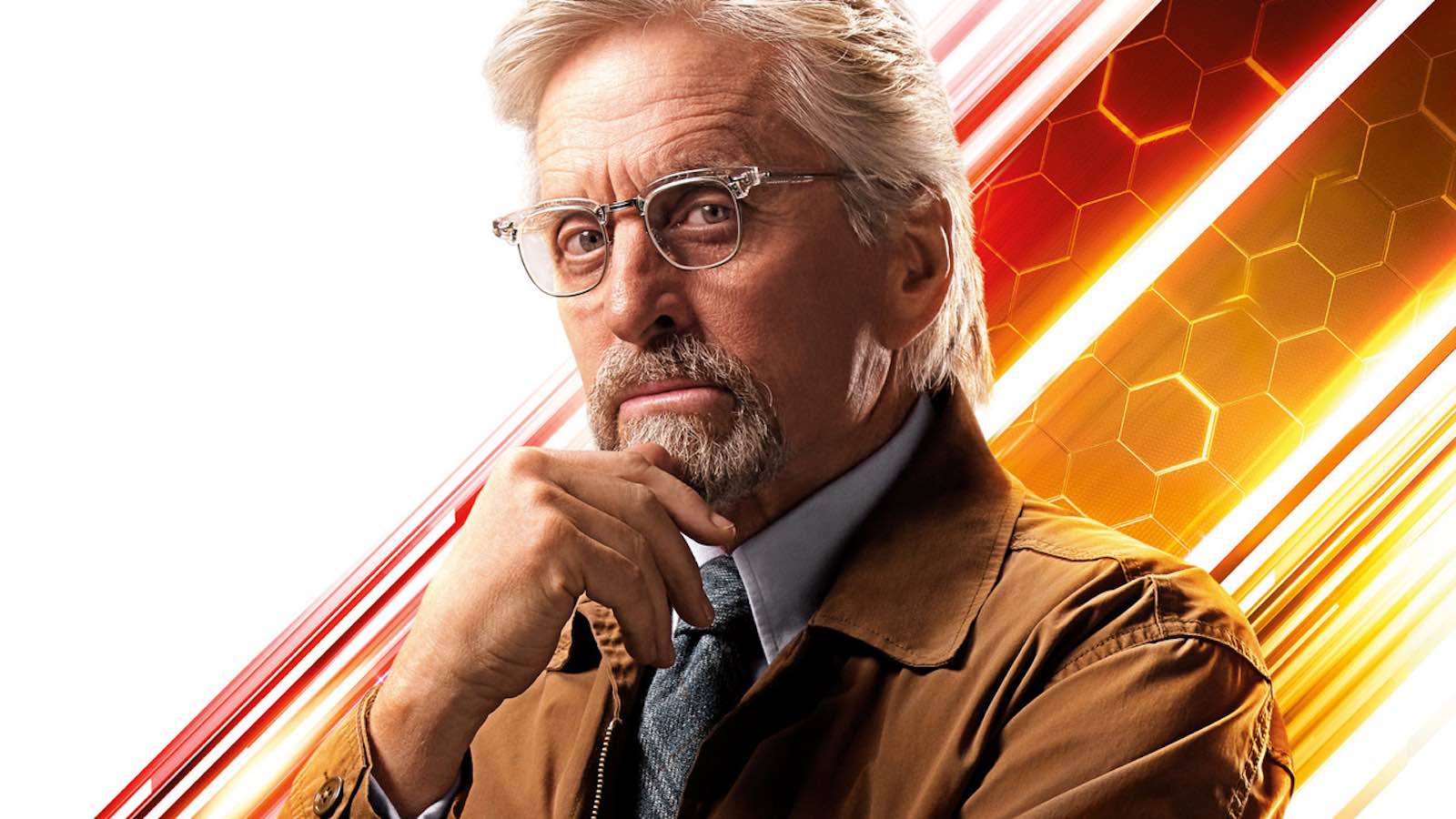 While most of the cast hasn’t confirmed their return, Michael Douglas has confirmed his. Douglas plays Hank Pym, who discovered the size-changing Pym Particles and was the first Ant-Man with S.H.I.E.L.D. from the 60s to the 80s.

In Ant-Man, Pym cannot use the suit or the particles anymore due to health reasons. He recruits Scott Lang, former thief, to take over the mantle. His daughter Hope (Lilly) would later take on her mother Janet’s (Michelle Pfeiffer) mantle as the Wasp. Hank, Hope, and Janet were part of what is known as the “Blip” in the MCU.

Douglas apparently loves his role, telling Collider, “The Marvel world has really been a blast! I love them. I’m having a great time.” 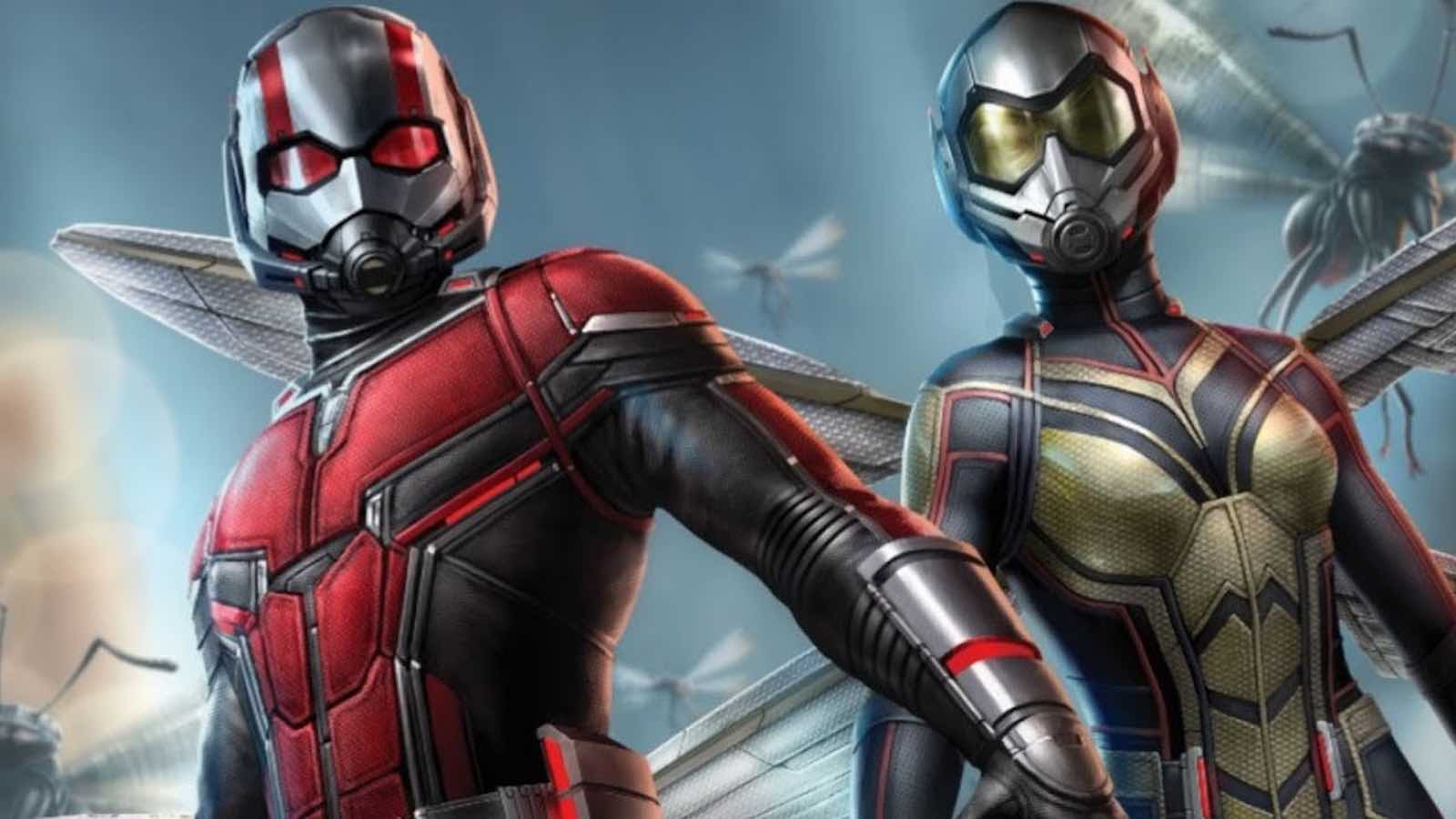 Douglas also confirmed when production will take place. Marvel is eyeing a start date of Jan. 2021. We believe that Ant-Man 3 will be part of Phase 5 of the MCU.

Phase 4 will run between 2020 and 2021, including films like Black Widow and Shang-Chi: The Legend of the Ten Rings along with Disney+ streaming series Falcon and the Winter Soldier and WandaVision.

Some other Phase 5 films include Blade, Black Panther 2, and Guardians of the Galaxy Vol. 3. Given the 2021 production start date, it seems logical that Ant-Man 3 will be released either late 2021 or in 2022. 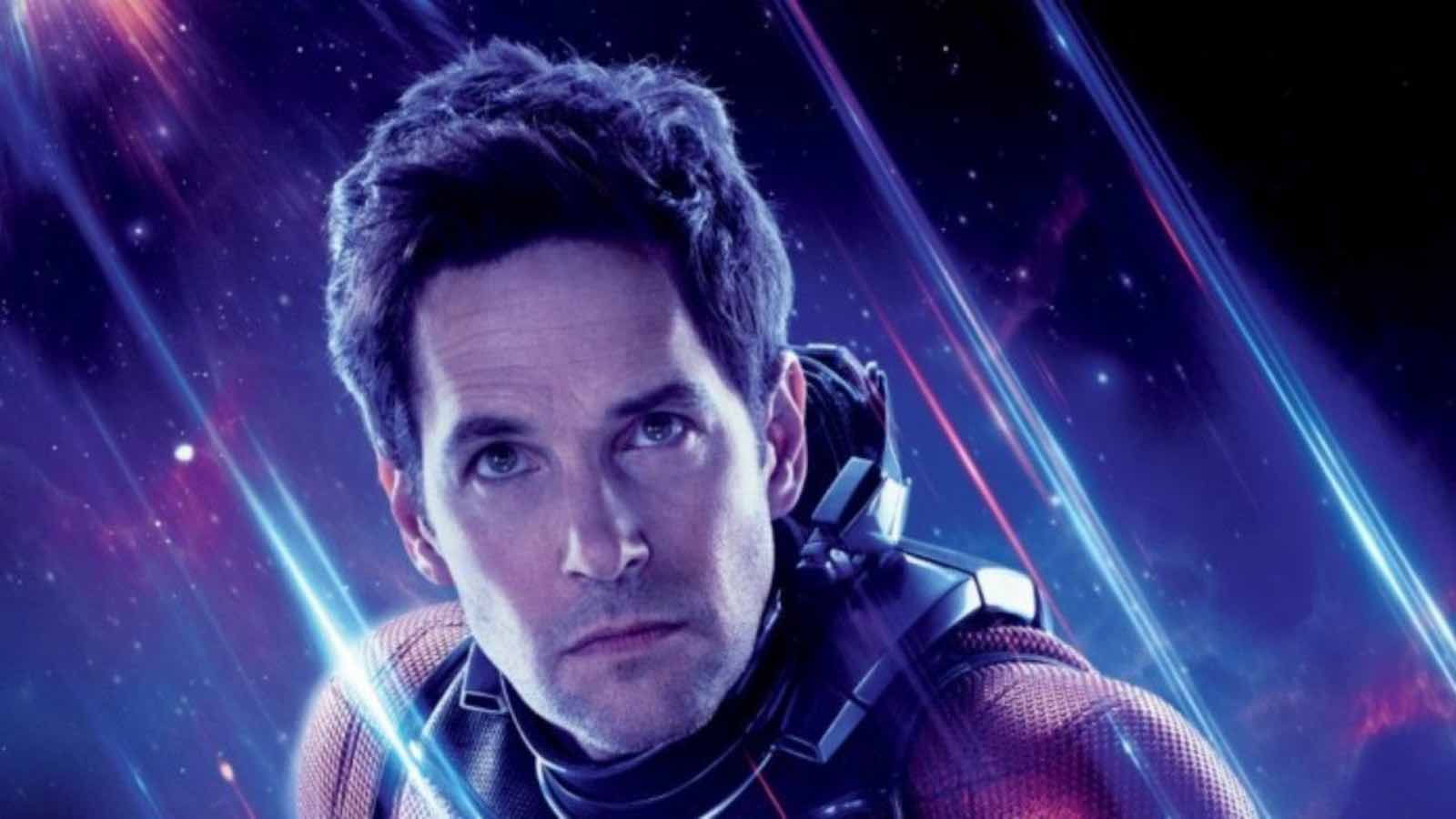 Ant-Man and the Wasp takes place just around the time of Avengers: Infinity War. In the post-credit scene, Lang gets stuck in the Quantum Realm following the Snap, which takes out the Pym family.

He isn’t stuck in there for long, though. While he’s believed to have died in the Blip, Lang is stuck for five hours in the Quantum Realm until he accidentally time-travels to the future and is brought out by the real hero of the MCU, a rat.

Lang learns that five years have passed. In the aftermath, it looks like both he and Hope are settling in. One change that will carry over is that of Cassie Lang, played by Emma Fuhrmann (Blended). We’re definitely going to see an older Cassie in Ant-Man 3. 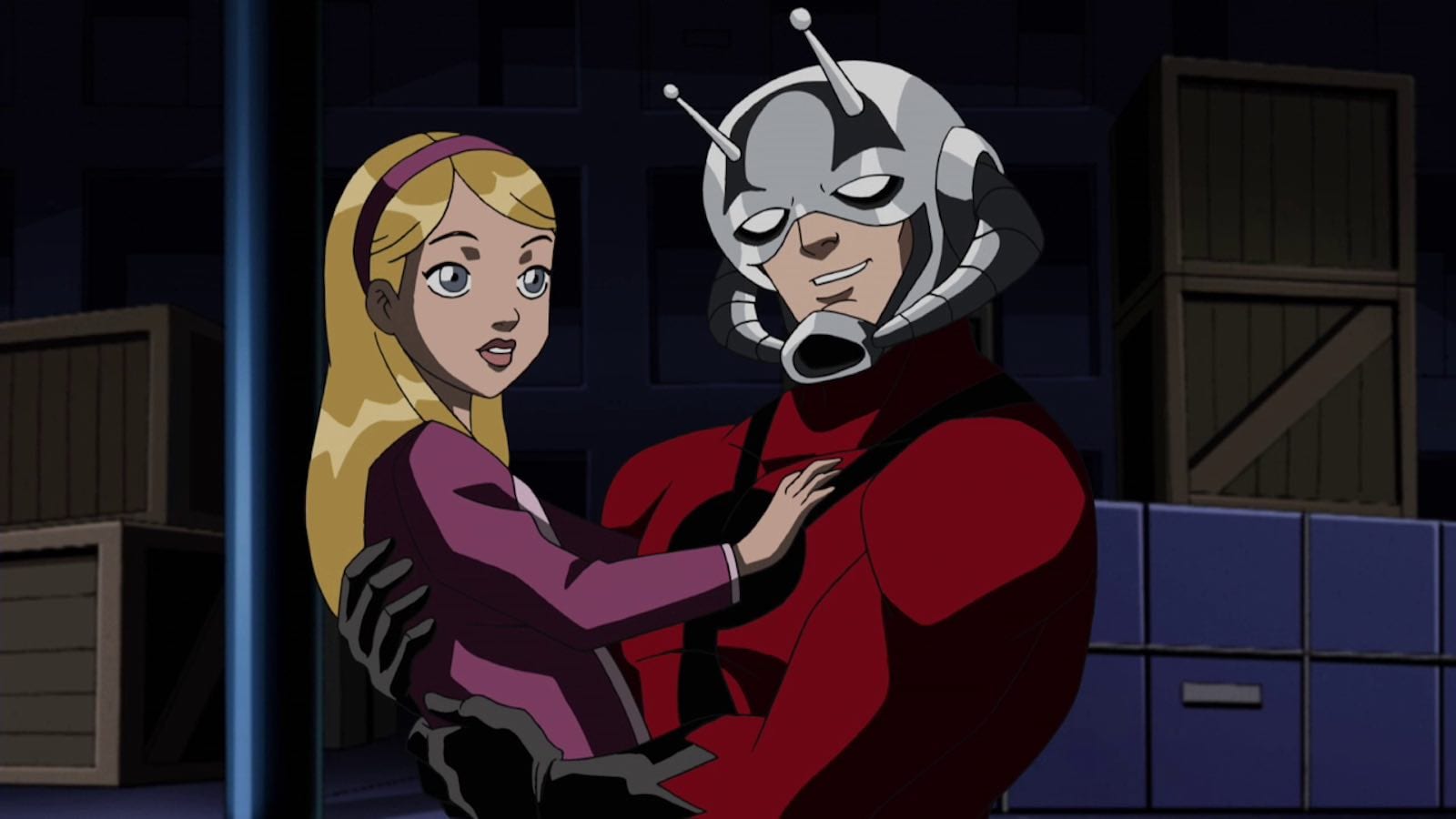 The birth of Stature?

With the time-skip in mind, this hopefully means that in Ant-Man 3 Cassie will wear her own suit. In comics, Cassie Lang is a size-changing hero known as Stature. While her father prefers to shrink, she prefers to grow. Cassie has been known by several aliases in comics. In addition to Stature (her most popular name), she has been known as Stinger, Ant-Girl, and Giant-Girl. Stature sounds badass to us.

Now, as with most Marvel films, plot details are kept under wraps. We won’t know anything until we see set photos, get a press release, or go see Ant-Man 3 when it’s released. Fans have been waiting for a pretty long time to see Cassie join her dad in heroics.

Anything, really, to get us closer to a Young Avengers series.