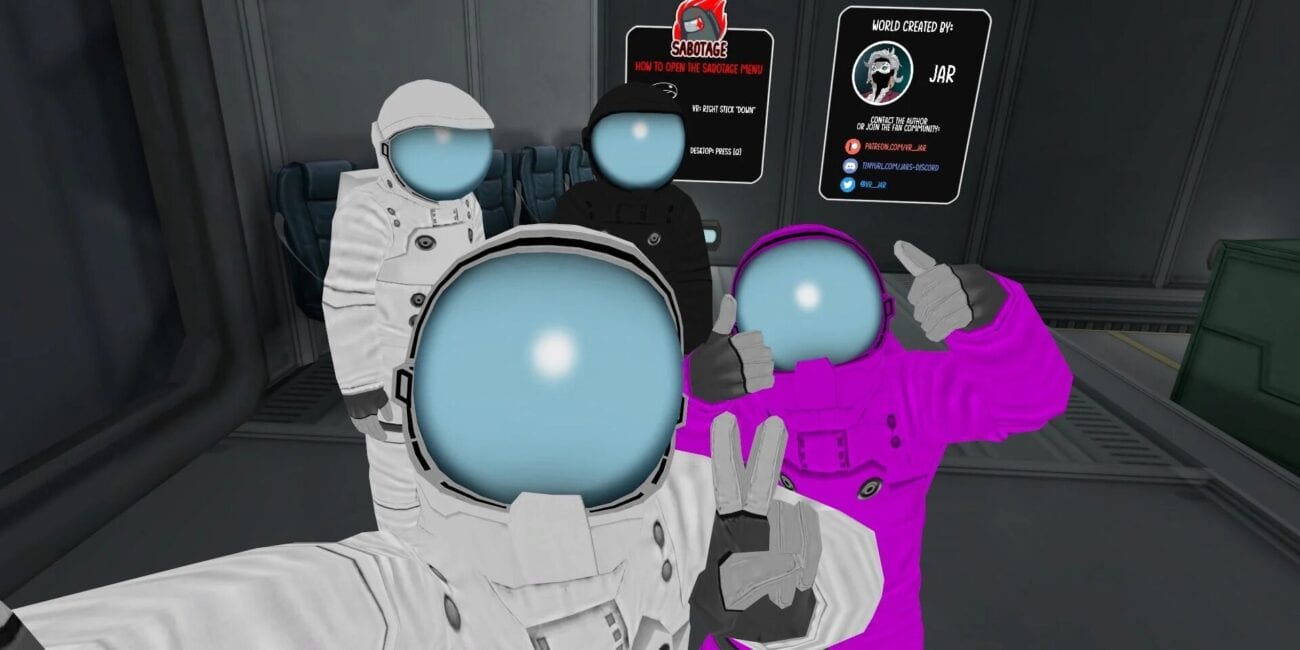 ‘Among Us’ in VR? How you can play the deception game in ‘VRChat’

Among Us is possibly the smash-hit video game of 2020 – blowing even Animal Crossing out of the water and quickly overshadowing Fall Guys, the video game star of August that ended up falling a little out of style in favor of the social deduction game Among Us.

However, playing a game over & over again eventually makes players desire a little bit of a change-up, no matter how much fun they’re having. Some players have invented new game modes to play with friends & others have created mods for custom skins. The new interesting Among Us invention takes place in an entirely different video game, however.

If getting snuck up on in Among Us before being stabbed in the front isn’t enough of a jumpscare for you, then you might be interested to know that you can now play a version of the game in virtual reality using the free-to-play game VRChat. 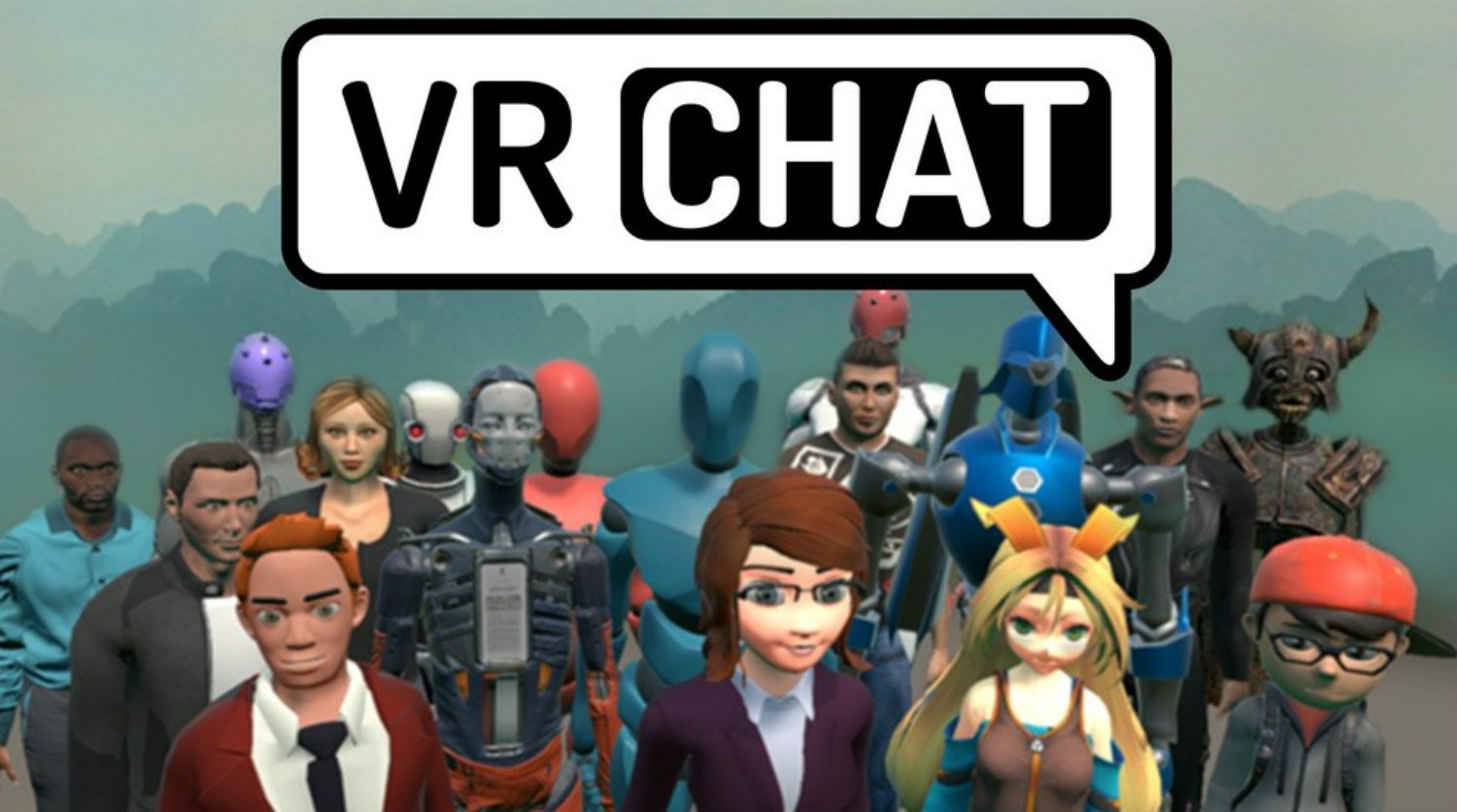 VRChat is an MMO game, or massive multiplayer online game. A lot of MMOs are fantasy roleplay games, but VRChat is mostly a social game where you can talk to and interact with other online players. Think Club Penguin for all ages and in virtual reality.

VRChat is available for free on Steam, and while you can play the game on your PC, it really loses its charm when you do that. The game is definitely meant to be played with an iPhone with VR Headset.

Much like Roblox, VRChat allows users to create their own customized characters, worlds, and games. Players can also interact with the creations of other users.

Playing Among Us in VRChat

One person used their coding smarts & love of both Among Us and virtual reality to create a mod for VRChat where you can play the social deduction game in three-dimensions and first person. You can download this game modification for free if it sounds like the kind of thing you’d be into.

In the game you can do tasks, sneak through vents, call emergency meetings, and, of course, stab crewmates. Now, however, you can dab while being scanned in the medbay or facepalm when you’ve tried scanning your ID card for the tenth time. Being able to gesture will likely add an interesting new element to the game that the original Among Us doesn’t offer – though whether it would help or hinder you we’re not so sure.

One of the best parts of the VRChat version of Among Us is that you can actually talk to the other players via voice chat, which will make explaining why Blue is sus a lot easier. 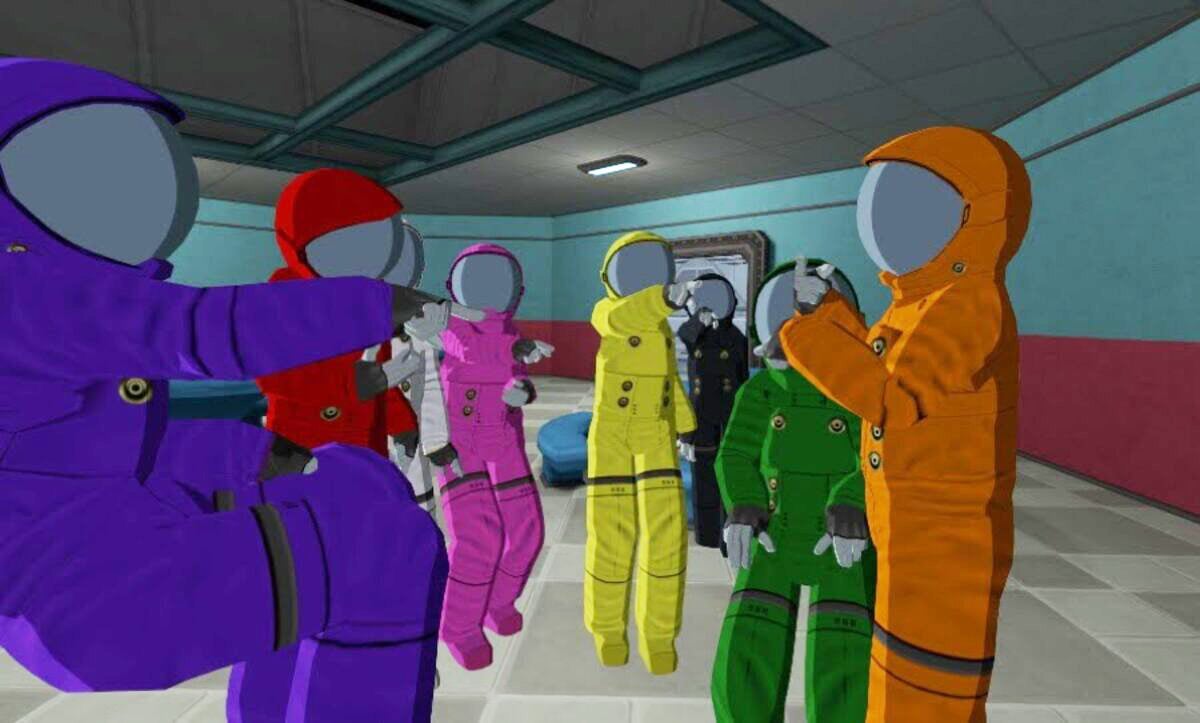 Among Us has become so popular that reports are saying it’s currently just as popular as Pokémon GO was at its peak. This means the game is appealing to casual gamers just as much as it is to those embedded in the gaming community.

On the popular live streaming website, Twitch, Among Us has consistently been able to maintain a spot in the top 10 most watched games at any given time with hundreds of thousands of people watching people play. Not to mention the fact the mobile version of the game has been downloaded 83.8 million times.

The fact that this game was originally released by InnerSloth in 2018 has made this a surprise hit for everyone, but there isn’t a soul who isn’t grateful for this fun new fad. Though InnerSloth is a small development company of just three people, so they certainly have their hands full with the new found popularity. They’re currently working hard to create updates for the game, as well as working to block all the hackers who want to ruin everyone else’s fun. 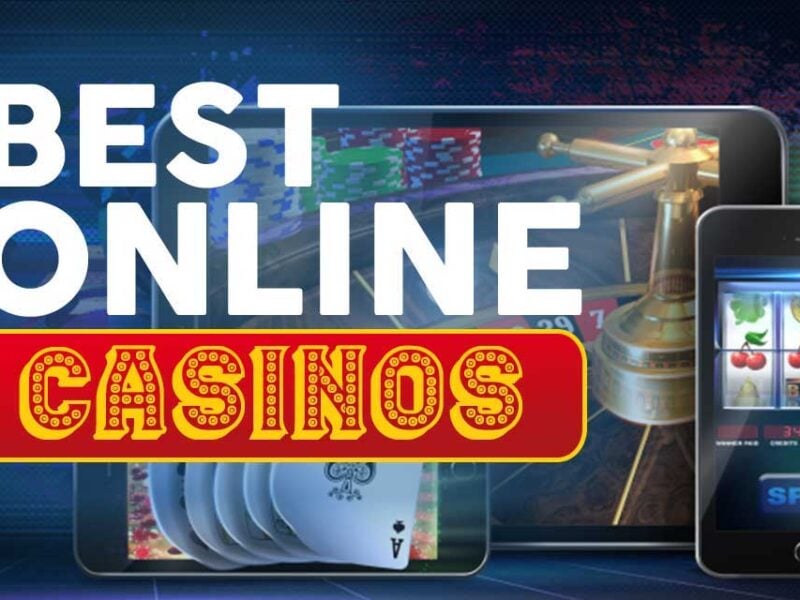 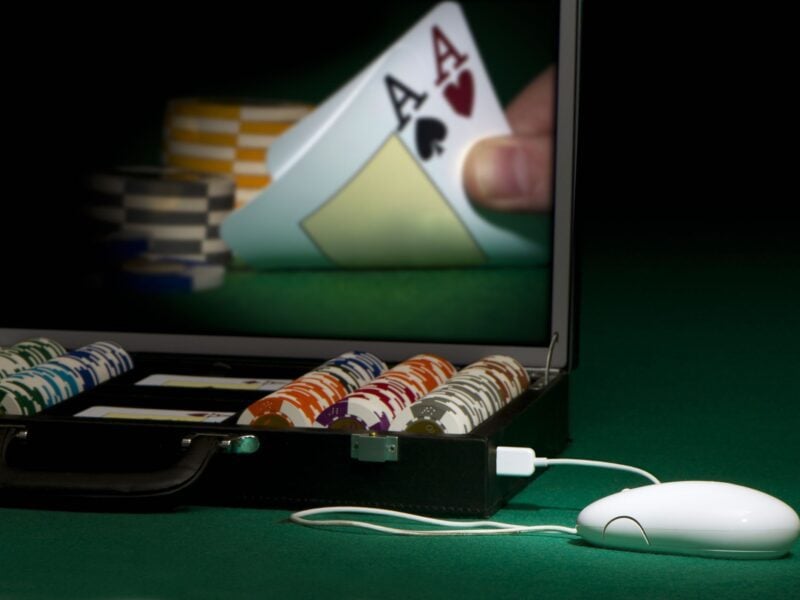