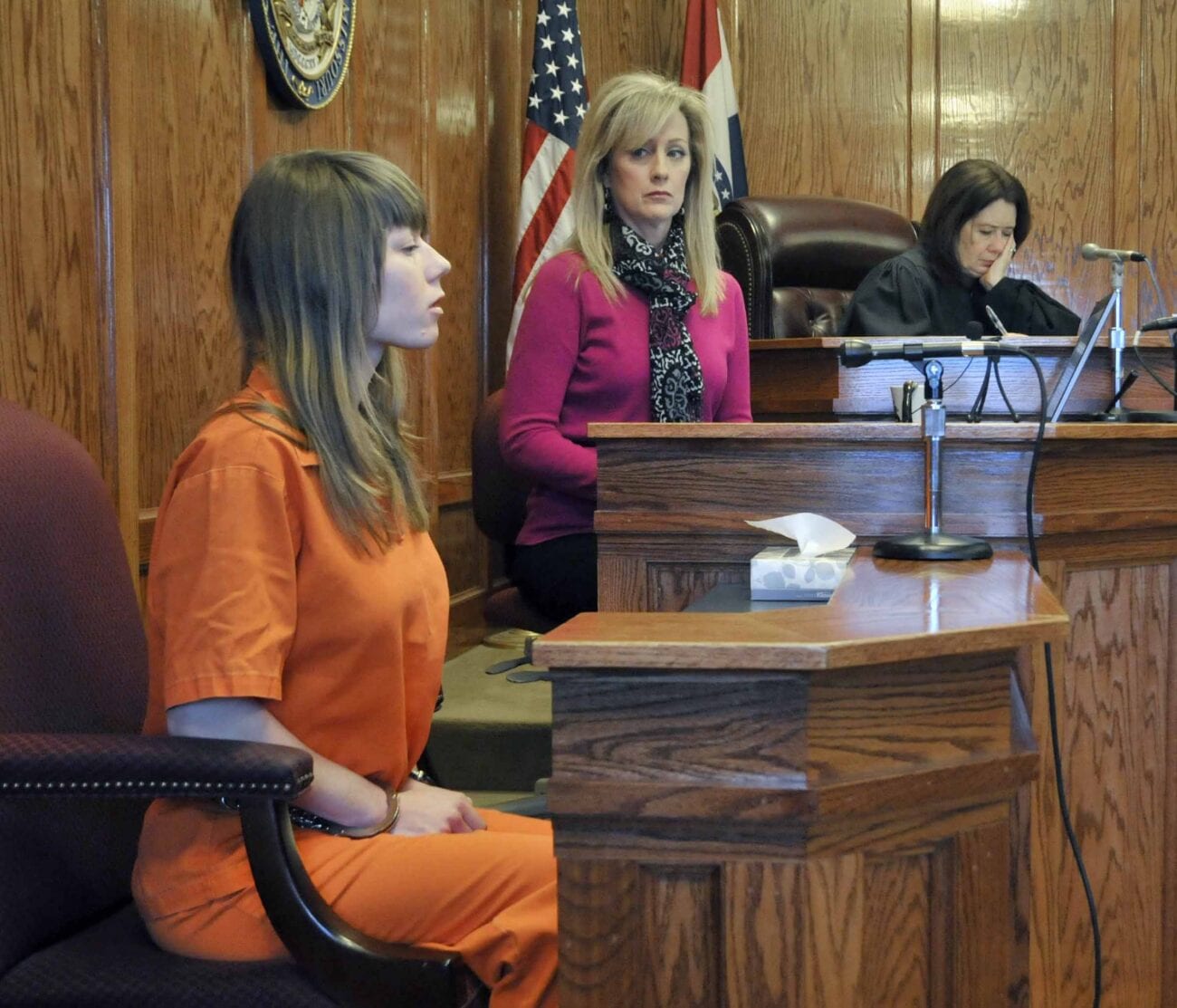 The teenage years are a troubling time. With raging hormones and newfound expectations, a teenager can feel like they’re going a little mental. For Alyssa Bustamante, this was literally the case.

Bustamante had a somewhat turbulent life and this had unfortunate ramifications on her psyche. At the tender age of 15, Bustamante became a murderer. She cites the reason for her crime as this: “I wanted to know what it felt like to kill someone.”

This is certainly not your average teenage curiosity, but for Bustamante, it was something worth planning a kill for. On October 21, 2009, her nine-year-old neighbor lost her life to Bustamante’s curiosity. One might say that the most chilling part of the murder was that Bustamante described it as enjoyable, but it’s arguable that the fact that she might walk free one day is an equal contender.

Like we said earlier, Bustamante had a rough childhood. Of course, this doesn’t excuse Bustamante’s crime. Both of Bustamante’s parents were addicts so she was raised by her grandparents. She was the result of a teenage pregnancy. When Bustamante was born, her father was in prison for assault. Her mother had multiple run-ins with the law, including theft and drug possession.

Her grandparents hoped that raising her away from her biological parents would give her a good chance at growing up well-adjusted. Unfortunately, Bustamante struggled with depression for a large portion of her life. She engaged in self harm and had attempted to take her own life more than once by age fifteen. 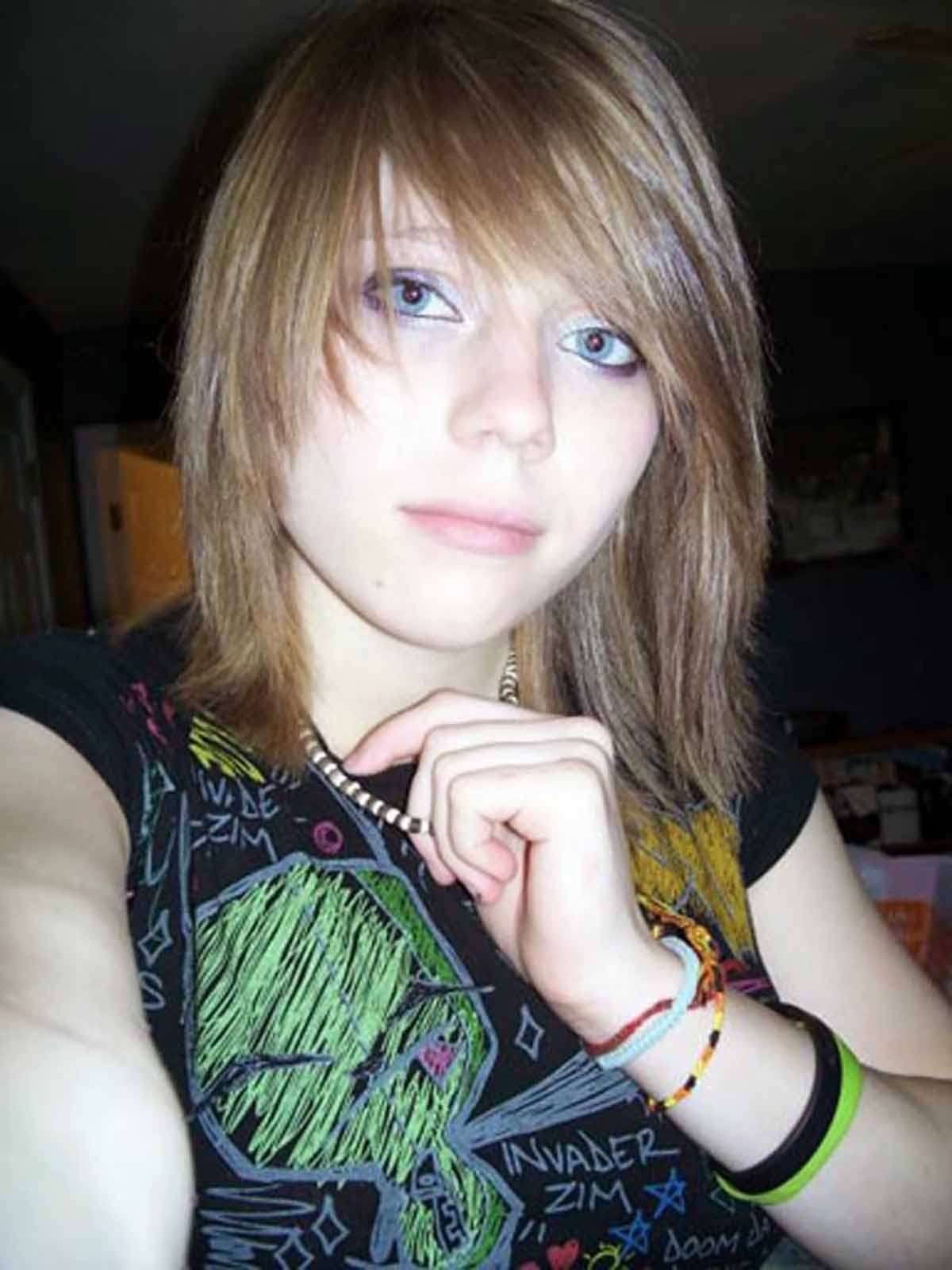 Bustamante’s grandparents took her to a psychologist to get help and they prescribed her antidepressants. While the medication worked for a while, Bustamante began to show more signs of mental disturbance.

On Bustamante’s Youtube page she described her hobbies as “cutting” herself and “killing people.” Her friends say that she was a fun person, but that they somewhat kept their distance from her because of her fascination with death. One of her Twitter messages read “all I want in life is to find a reason for all this pain.” 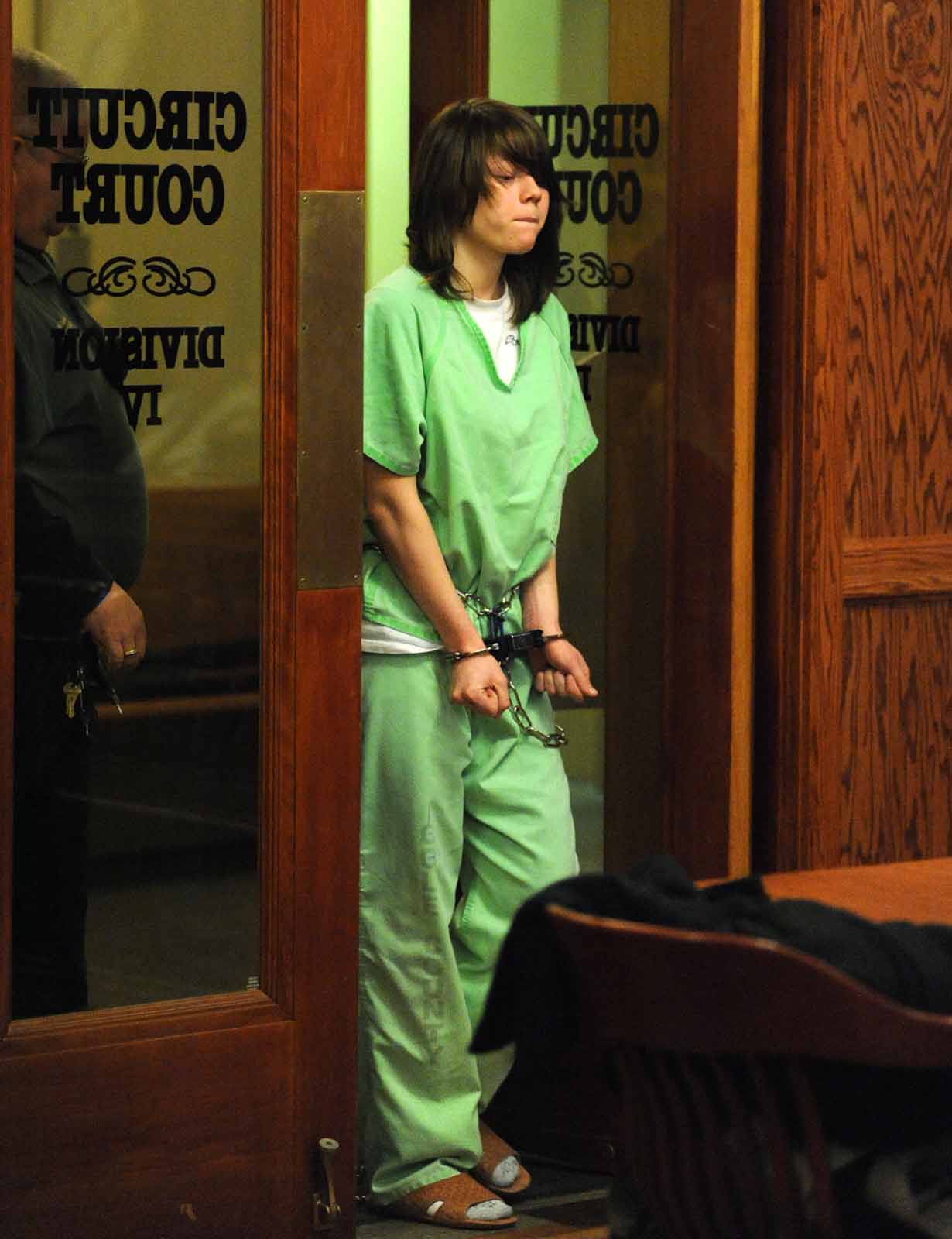 Two weeks before the murder, Bustamante’s prescription of Prozac was increased. Bustamante dug two graves near her house and on the night of October 21, 2009, Bustamante lured her neighbor Elizabeth Olten into the woods. She told Elizabeth that she had a gift to give her. The little girl would devastatingly find out this wasn’t the case. Bustamante slit Elizabeth’s throat, then strangled her and stabbed her in the chest.

She then buried Elizabeth’s body with mud and leaves and wrote this entry in her diary: “I just f***ing killed someone. I strangled them and slit their throat and stabbed them now they’re dead. I don’t know how to feel atm [at the moment]. It was ahmazing. As soon as you get over the ‘ohmygawd I can’t do this’ feeling, it’s pretty enjoyable. I’m kinda nervous and shaky though right now. Kay, I gotta go to church now. . . lol.”

Bustamante would later mislead police into looking in the wrong place. Police became aware of Bustamante’s disturbed history and started suspecting her. When they found her diary entry detailing the murder they arrested Bustamante and she finally confessed. 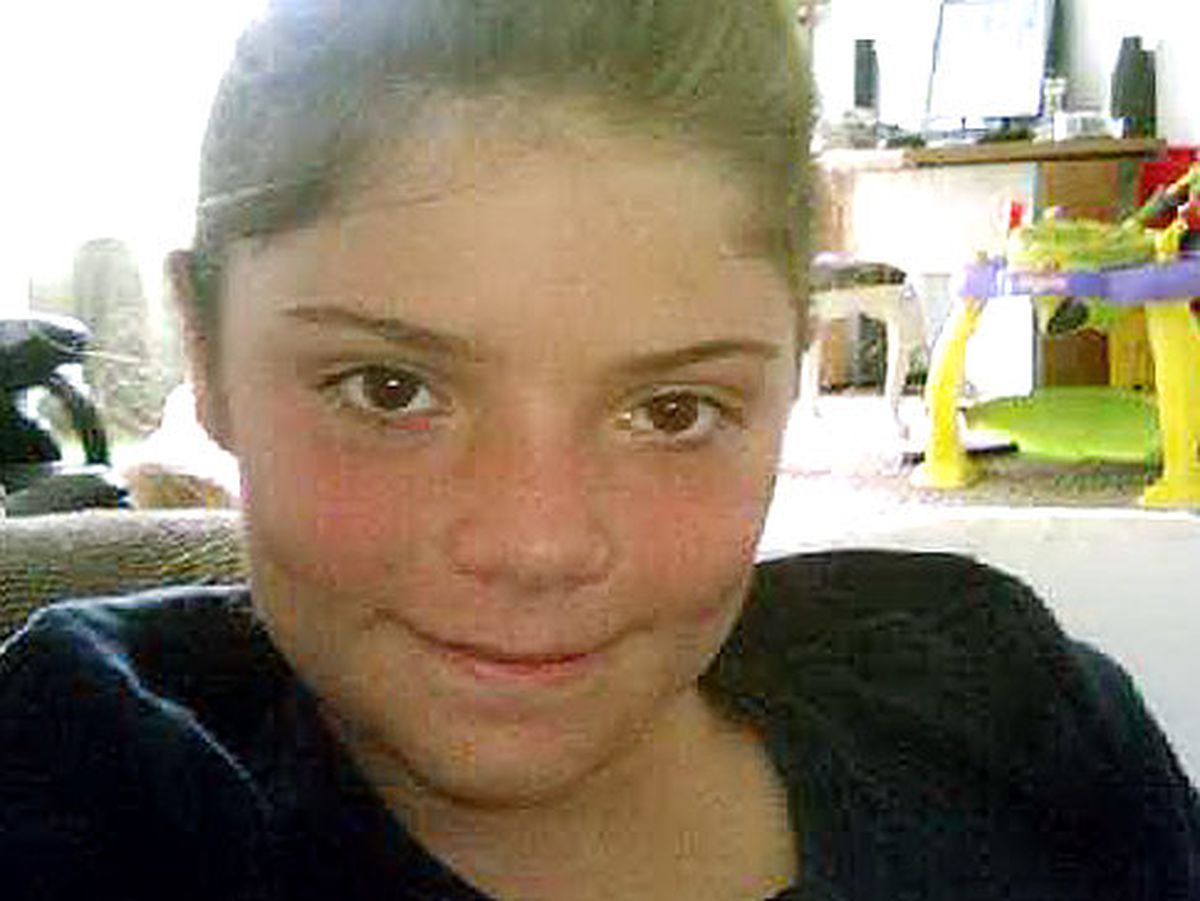 The consequences of Alyssa Bustamante’s crime

It was decided that Bustamante would be tried as an adult for the brutality of her crimes. By the time her trial came to pass she was a legal adult and she told the parents of Elizabeth “I know words can never be enough and they can never adequately describe how horribly I feel for all of this. If I could give my life to get her back I would. I’m sorry.” Elizabeth’s parents were silent and gave no reply.

Bustamante pleaded not guilty even though she had previously confessed to the crime. Psychologists diagnosed her as being “psychologically damaged” and having a “borderline personality disorder.”

Police speculated that the reason Bustamante had dug two graves was that she originally had planned to kill her two brothers, but decided to take the opportunity to kill Elizabeth instead. This theory had never been substantiated. Bustamante was given a 35-year sentence with possibility for parole because of the disturbing nature of her mentality.

The film My Name is ‘A’ by Anonymous is loosely based on Bustamante’s murder.