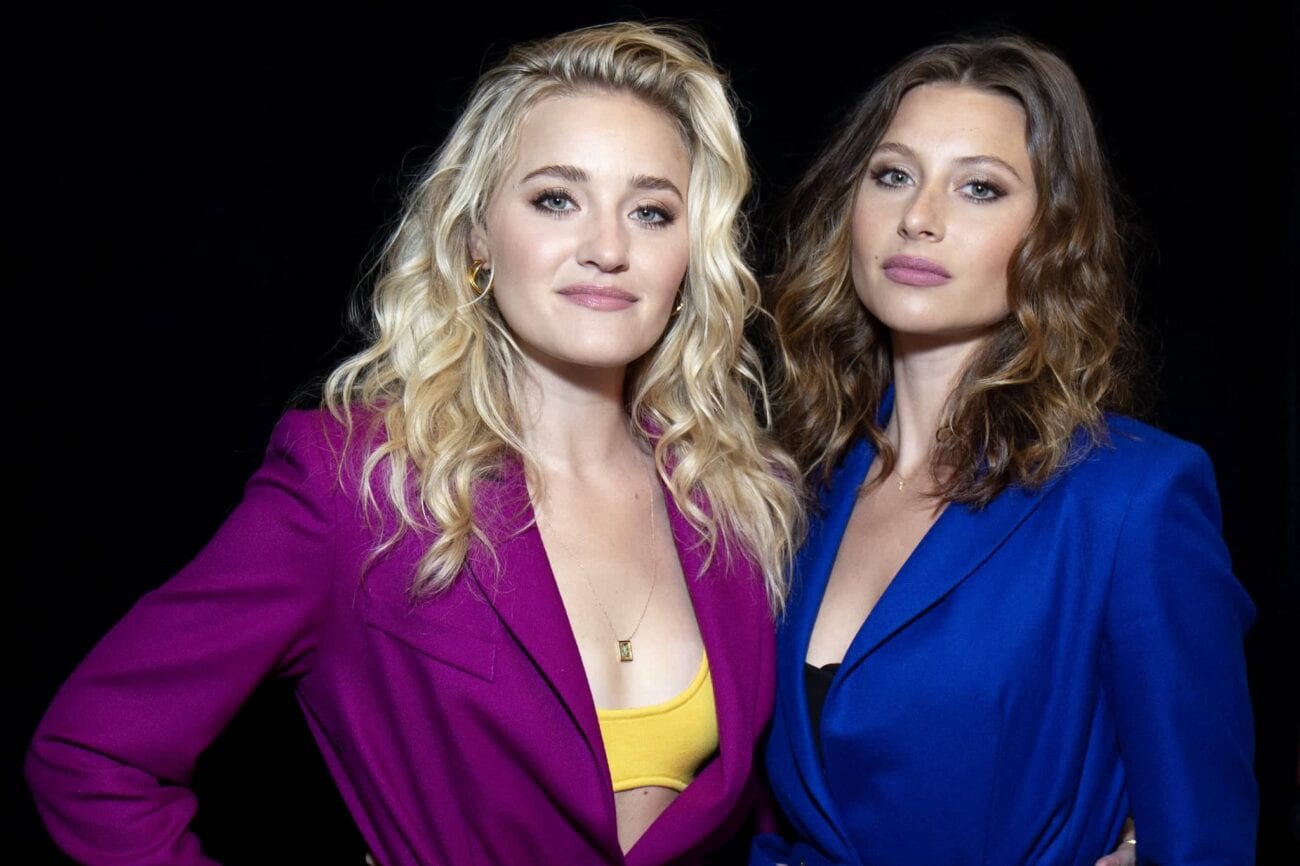 American pop duo Aly & AJ – previously and briefly known as 78violet – are here with a festive gift for their fans. They announced on December 22nd on social media that they’ll be releasing a new version of their 2007 hit song “Potential Breakup Song” on December 29th. The fun part? This version is going to be an unfiltered, explicit take on the song. Looks like we’ve all grown up just in time for this.

They released a short preview, just around 20 seconds, where the sibling duo – Alyson & Amanda Michalka are singing the closure anthem, only this time, pushing the angst with R-rated lyrics, “So you better think clearly, clearly / Before you nearly, nearly/F— up the situation that you’re gonna miss dearly, dearly.” 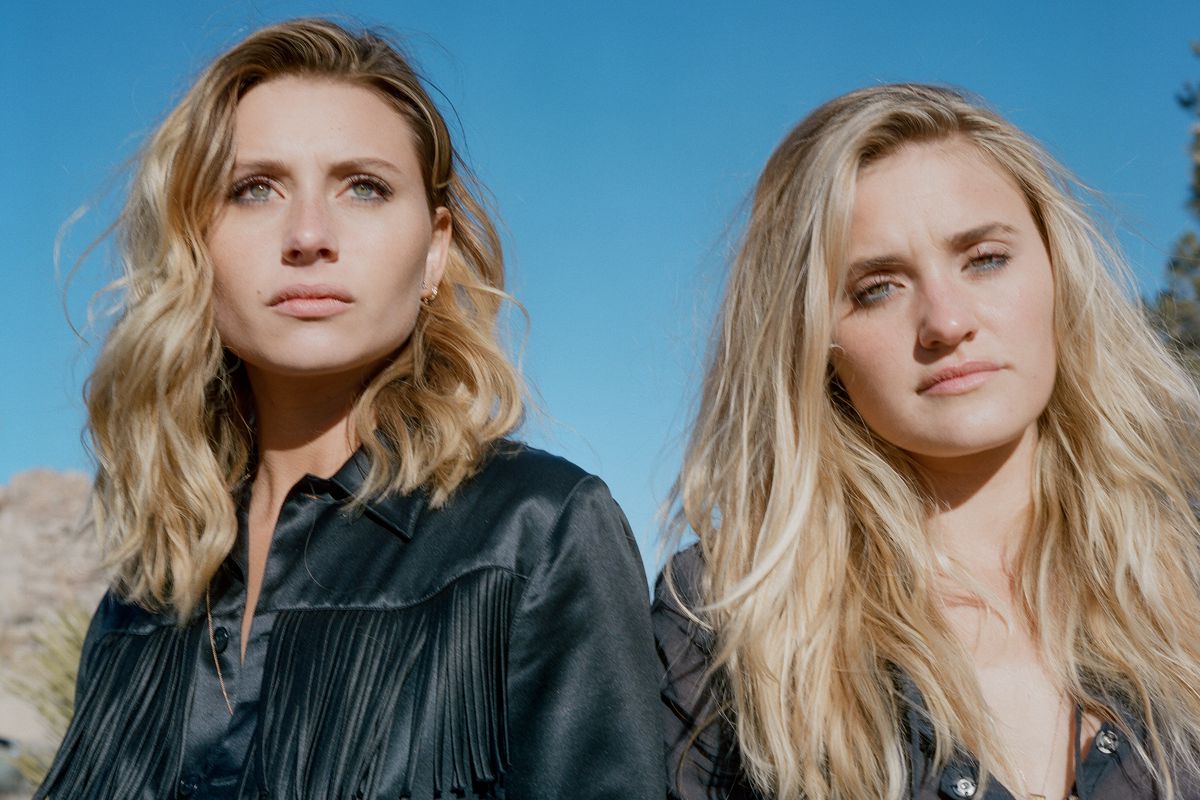 Some nostalgia, some TikTok

As with many trends, fashions, songs, and moves clawing their way back to the zeitgeist, “Potential Breakup Song” found a new life in 2020 through a viral TikTok trend where users flaunted glamorous outfits & on-fleek lifestyles, and pretended to dismiss a boyfriend who didn’t value them enough. The anthem? The song’s first verse.

Nothing like calling out a man on his bulls**t. That’s why everyone is in on the joke – from students, a group of friends, Gordon Ramsay… you get the drift. One of the most popular renditions of the trend is a group of mothers dancing at a bar, with almost 80 million views.

Aly Michalka told Entertainment Weekly, “It’s funny, even hearing ‘TikTok fame’ is hilarious, because the song is quite old, and it had its day in the sun. And it’s just funny that now this younger generation has no idea what the song is and who the artist is necessarily.” 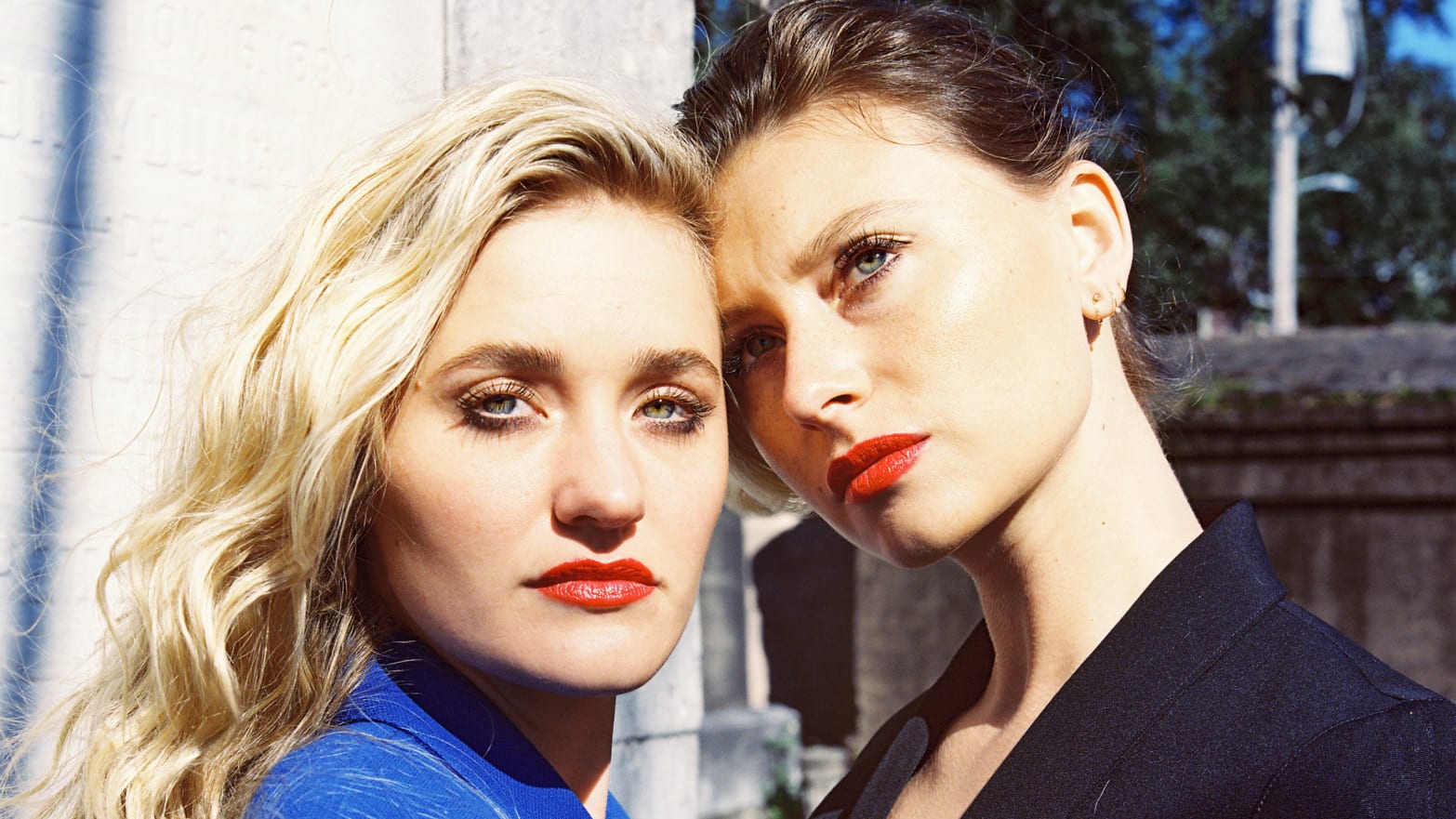 Banking on the popularity of their TikTok song, the sibling duo announced their first album in 13 years through the platform. Aly added, “We always wanted to join TikTok and really never knew how, so this is a perfect excuse to finally start our own page on the platform. So hopefully if we keep up with good ideas, we’ll try to post a TikTok once every week or two.”

AJ explained how part of this is due to nostalgia, “people are falling back now on nostalgia and memory and it was a year where a lot of people didn’t feel safe, and listening to old music or watching an old movie was a comfort. And it was one of those things where it’s like, Yeah, ‘Potential Breakup Song’ — let’s break up with Trump.” 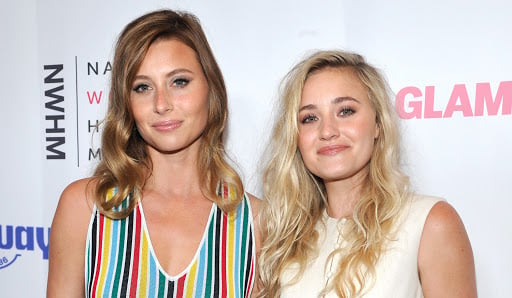 One major throwback moment for the song came when YouTuber Elle Mills tweeted throwback photos of AJ Michalka & Joe Jonas. Sparking discussion around how they used to date during their Disney fame, speculations were made on whether “Potential Breakup Song” was written for Joe.

“Ok so you’re telling me that i went 13 years not knowing that one of the greatest songs ever written was about joE JONAS THIS ENTIRE TIME,” she wrote.

ok so you’re telling me that i went 13 years not knowing that one of the greatest songs ever written was about joE JONAS THIS ENTIRE TIME pic.twitter.com/JfN9H6NLoN

The tweet went viral. It was then that the pop  duo clarified, “Flattery not Potential,” confirming that it was another song that had been inspired by Joe.