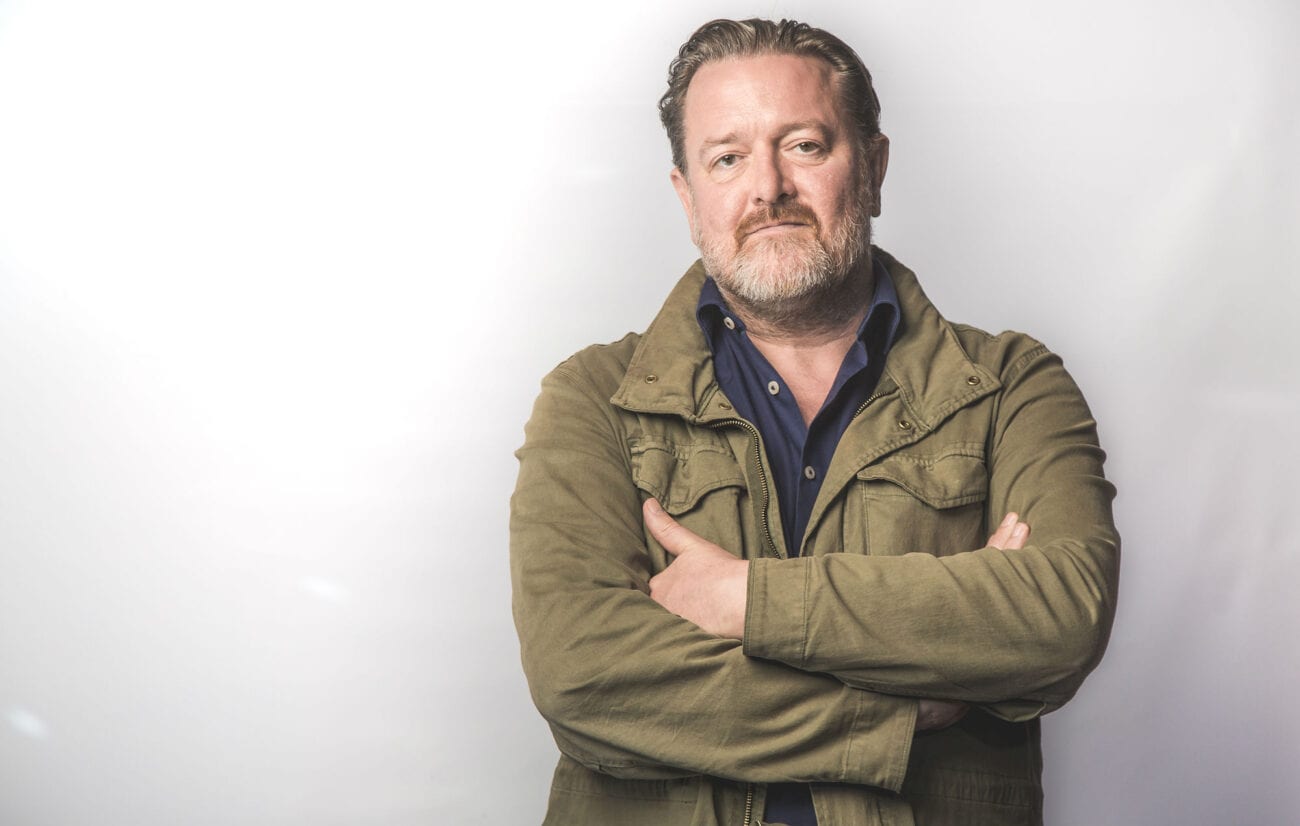 Guy Garvey of Elbow said that music lovers should get ready to pay for streaming their favorite songs online. A few weeks ago, Garvey gave evidence to a Department of Culture, Digital, Sport, and Media inquiry about the impact of streaming. He said that he believes Apple Music and Spotify are not charging enough for the services they render. He added that an access fee of 10 euros a month is too small, and should be improved.

He also said that many people are even feeling guilty because that little token gives them access to all music. Garvey said, “It is not sustainable and the truth is we are losing artists as they get demoralized and can no longer afford to live.”

Guy Garvey is also fighting for unbiased compensation where streams are shared 50-50 between the groups and labels. This means a certain percentage will go to the people that recorded the song directly. He said it is “reliable income that has nothing to do with the streaming service provider or to do with the labels.” Unbiased remuneration is already working in broadcast usage in the United Kingdom. Garvey, as well as others, that gave evidence want it to apply to cover streaming. 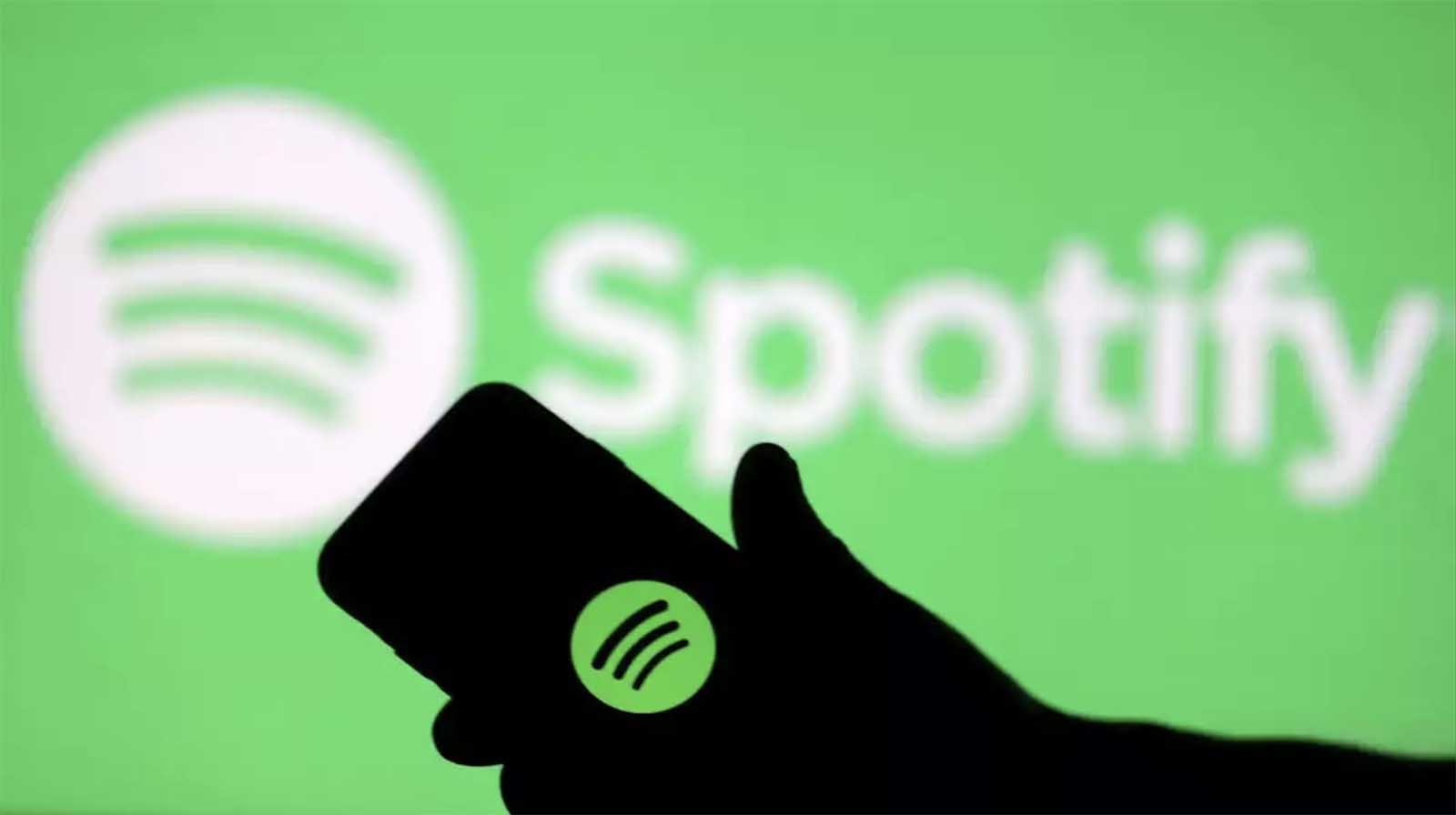 He believes that artists, labels, and consumers can reach a new consensus. He also said that the present momentum is an opportunity to make music more sustainable for artists. Garvey said what they need to do is to talk to all those that have set up this fascinating way of listening to songs, as it is a great opportunity to put things right that have not been in order for a good 100 years.

Elbow was formed back in the 90s and its first album – 2001’s Asleep in the Back – made it very popular. Elbow has worked with many record labels, and Garvey praised them, saying they were able to nurture the band and helped them to achieve great heights. He added “It is about connecting music with its audience and many record labels helped Elbow in doing that. It is just that we have dropped the ball between us.”

According to Garvey, during the evidence, the revelatory moment for many was when MPs heard that even if they listen to just one or two albums on a music-streaming platform, their subscription fee would mostly go to the bigger artists. He said many people do not know that their artists do not get their share of the money, and that needs to change. 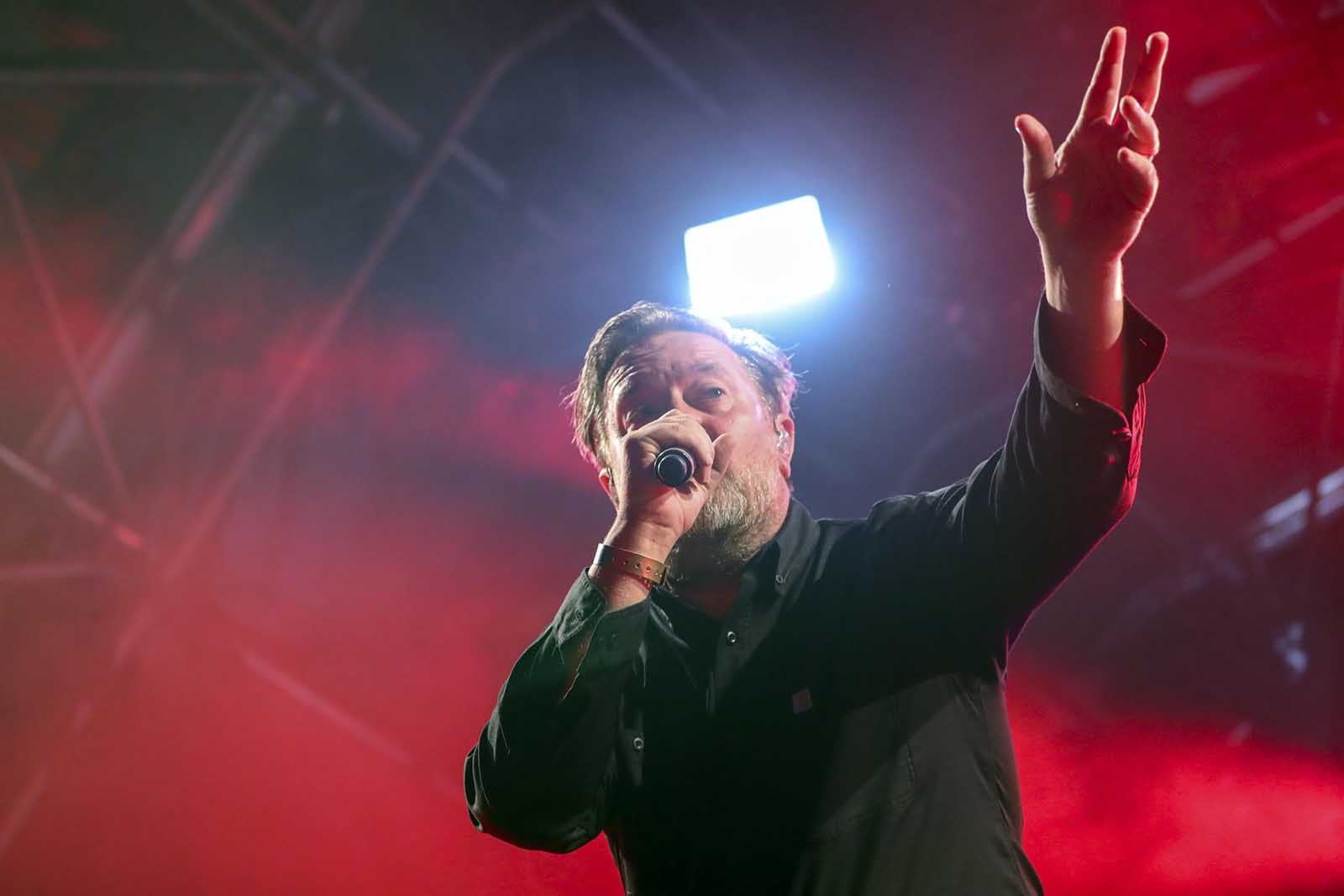 He said this can be fixed but the artists, record labels, music-streaming platforms, a little bit of government, as well as the consumers will play a role in fixing it. Garvey also suggested that as Brexit emerges, European and British artists should have an artistic passport to prevent the lumbering of tours with additional costs of visas.

In a statement, he said:

“Everyone needs to be organized. Hence, we will have to create some sort of artistic passport that does not involve a lot of money or red tape. This needs to be done pretty fast, and it needs to stand until we rejoin Europe.”