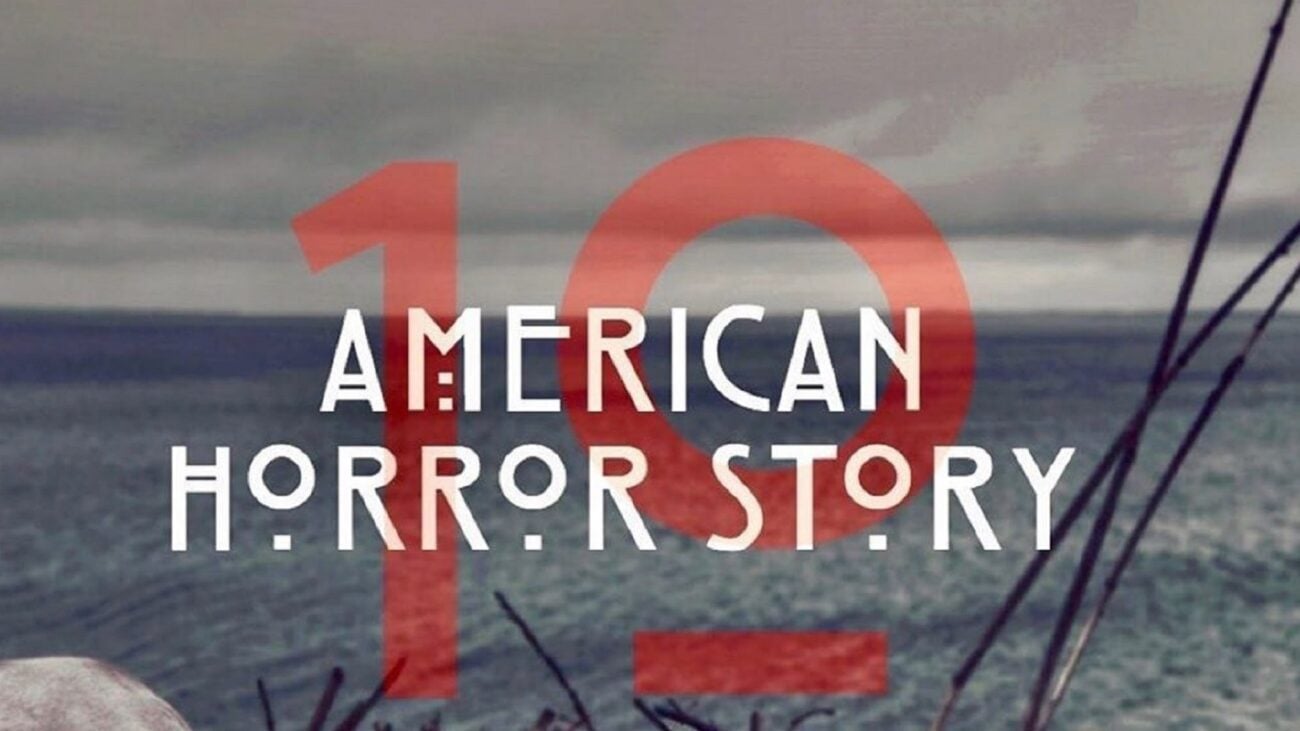 Well, now we know one thing about American Horror Story season 10: Macaulay Culkin looks ready to start some trouble in it.

Considering how long we’ve waited for a new season of Ryan Murphy’s popular horror anthology, any bit of information is like a tiny oasis in our COVID-19 pandemic desert. So, naturally we’re ecstatic Murphy finally gave us a look at American Horror Story season 10, even if it’s just one single photo.

We’ve known of Macaulay Culkin’s involvement in American Horror Story season 10 for a while, but this is the first time we’ve seen his look for the show. What do you guys think? Friend or foe? Since Ryan Murphy decided to caption the Instagram photo “Something wicked this way comes”, it’d seem Culkin and AHS-regular Leslie Grossman won’t be on the side of the angels.

It’s the first time we’ve been able to catch an official glimpse of the Provincetown, Mass. set of American Horror Story season 10. However, Ryan Murphy has been sharing visual “clues” on social media: unsettling beach imagery that’s supposed to give us an idea of what the new season will be about.

We don’t even know the actual title of the new season yet! All we know is it’s shooting under the name “Pilgrim”. We also know plenty of AHS all-stars are coming back: Billie Lourd, Sarah Paulson, Evan Peters (yes, Ralph Bohner!), Adina Porter, Angelica Ross, Finn Wittrock, and Frances Conroy. Kathy Bates was originally scheduled to return as well, but the shooting delays may have changed that. 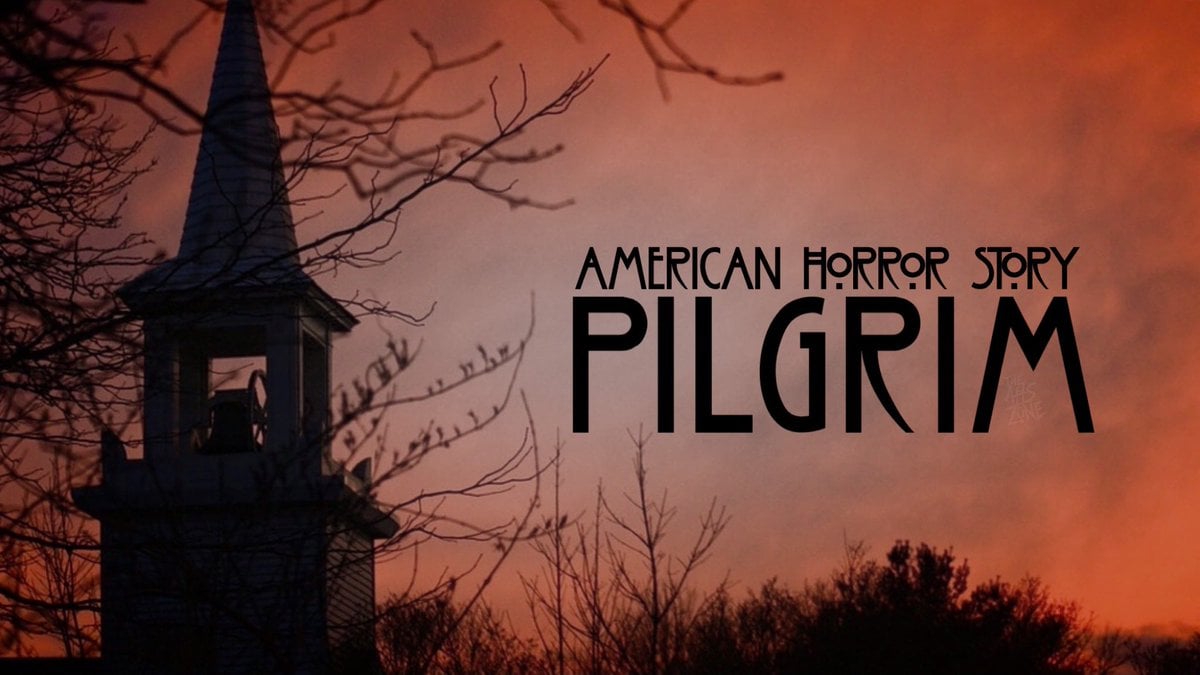 Man plans, COVID-19 laughs. Is that how the saying goes? The reason behind the American Horror Story season 10 delay is pretty familiar to all of us by now: the coronavirus pandemic forced production to stop. Initially, the new season was slated to return in the fourth quarter of 2020, and the delay threw a monkey wrench in Ryan Murphy’s master plans.

Back in May 2020, the showrunner told The Wrap he was considering replacing the season 10 story, due to the production delays throwing the shooting schedule out of whack. “A lot of what I was going to shoot was dependent on a very specific moment, it was a weather-dependent show,” said Murphy at the time.

The producer added: “I don’t know what we’re going to do. I don’t know what I’m gonna do next with that show. I don’t know if I’ll accelerate another season or wait till next year to shoot this one.” Given what little we know about American Horror Story season 10, it looks like Ryan decided to stick with the original plan. A story set at a beach certainly sounds weather-dependent. 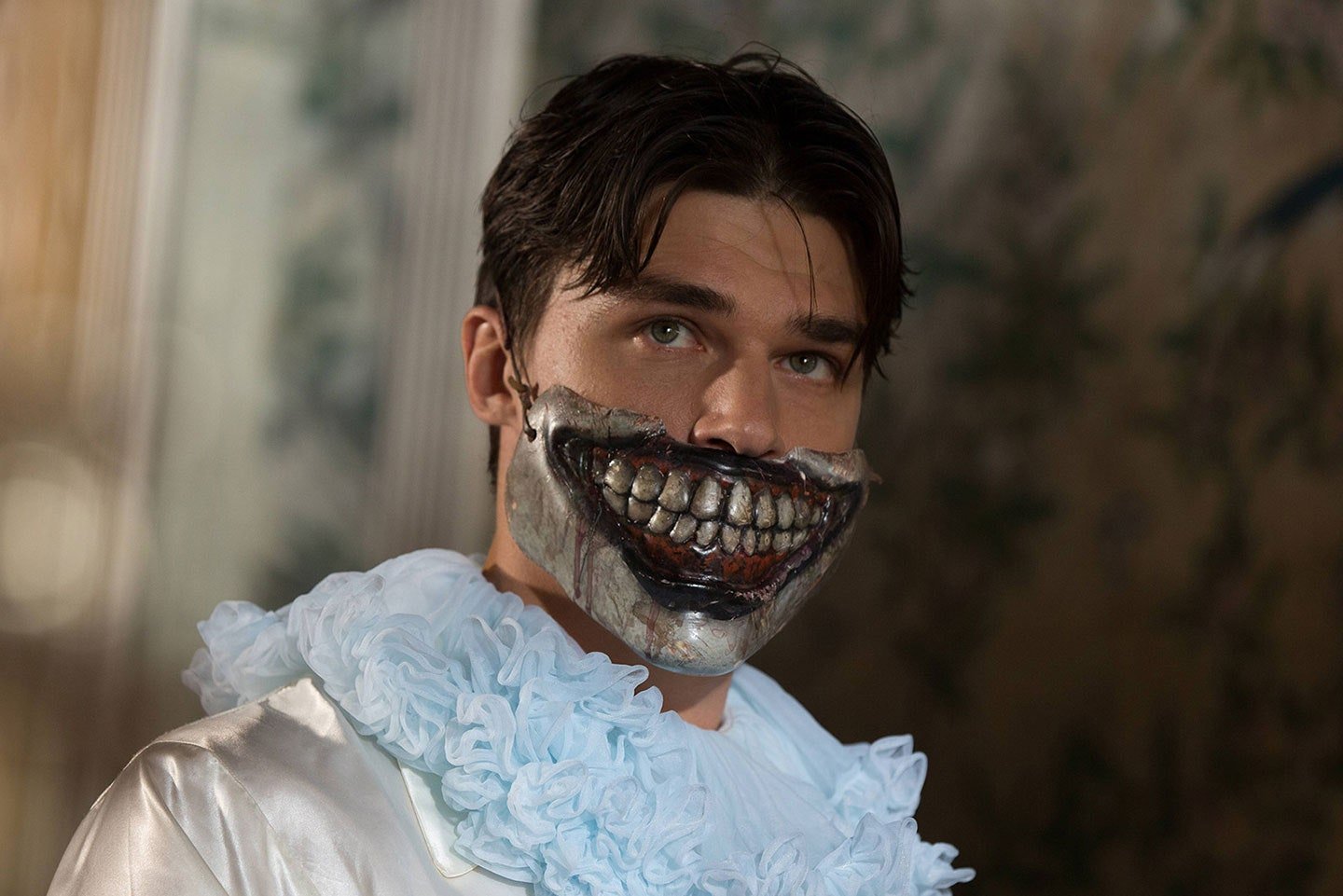 Blood in the water

Earlier this year, US Weekly reported American Horror Story season 10 was scheduled to shoot in Provincetown, Massachusetts from February 1st to March 6th. A source shared some production details with the publication: “All of the cast, writers and production have rented houses there. All the houses are very close together. They should all be able to hang out and house-hop very easily!”

A couple of weeks ago, Finn Wittrock also spilled a little bit of AHS-tea to Entertainment Weekly: “I think this is okay to say – I think the suspense in this the tight constrained nature of the story is different than other seasons. I was really interested in trying to mount the pressure in the right way, if that makes sense.”

The actor also told EW his character in the new season is “the most ‘normal’ person that I’ve played on this show. That’s not saying much.”

Are you excited for American Horror Story season 10? Do you think Macaulay Culkin & Leslie Grossman look “wicked” in that photo, or just silly? Let us know in the comments!