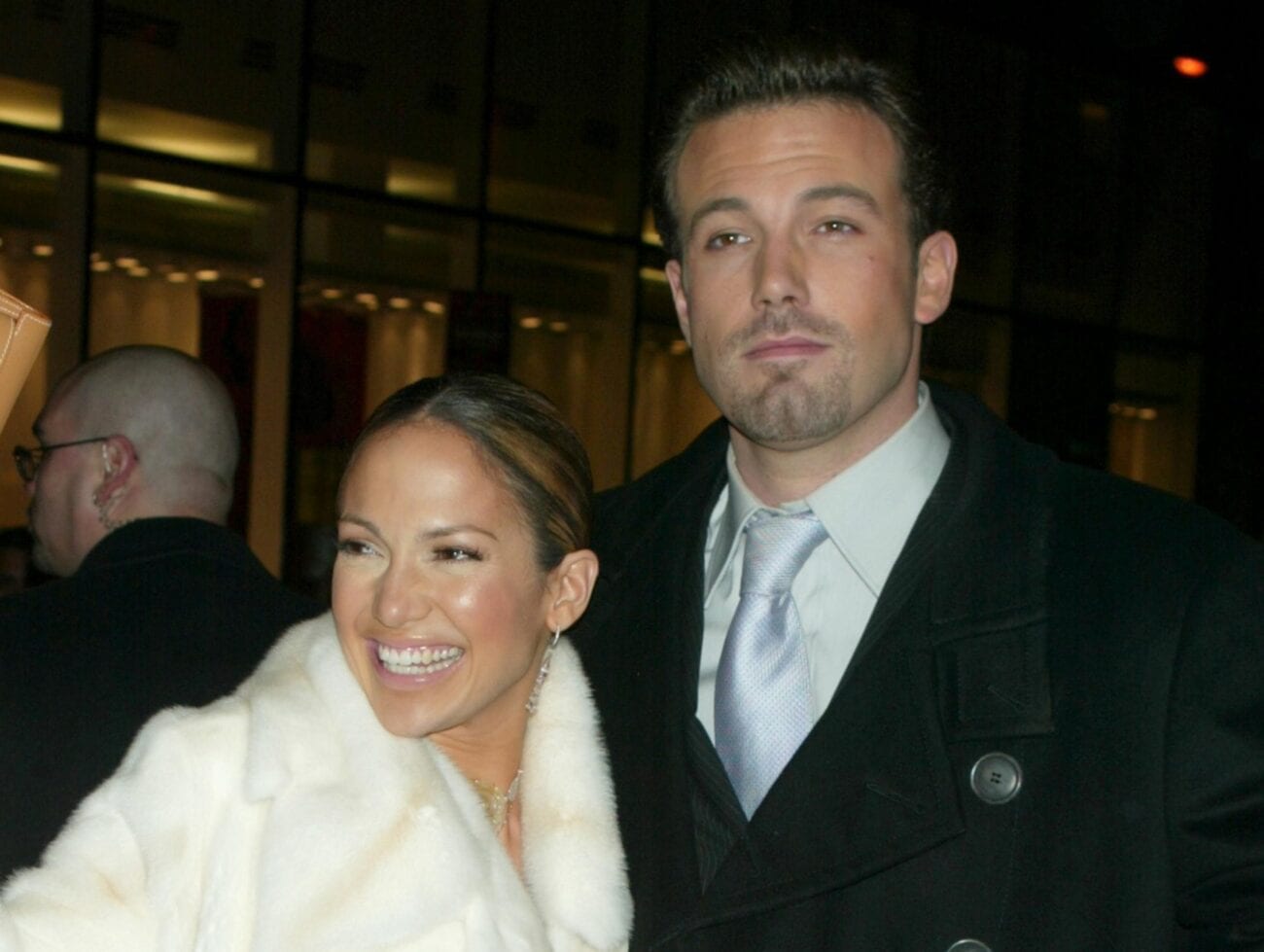 Do these photos confirm Ben Affleck and Jennifer Lopez’s relationship?

First Los Angeles, then Montana, and now Miami? It is clear that Bennifer 2.0 is here for the long haul, as lovebirds Jennifer Lopez & Ben Affleck continue what appears to be the next saga of their romance. At first, it just seemed like friendship, with Ben Affleck simply reaching out to his former lover as she went through her separation with former baseball hunk Alex Rodriguez. Now, after two vacations, perhaps it’s something more.

The “Jenny From the Block” singer as well as Argo director Ben Affleck were spotted at a private residence last Sunday in beautiful Miami, Florida, where Lopez has been working on a secret project. Whether that project is a film, a music video, or something else entirely, it is clear that J-Lo is having the time of her life with “friend” Ben Affleck, leaving many to speculate if these two have rekindled their lost romance.

Most of the photos of the couple’s time together took place on an open balcony at a private rental home, where Jennifer Lopez is seen wearing a long blue gown while Affleck smoked a cigarette, and while much of the world sits in anticipation for the couple to finally announce their reunion, one thing is clear when it comes to Jennifer Lopez & Ben Affleck . . .  things are getting steamy up in here. 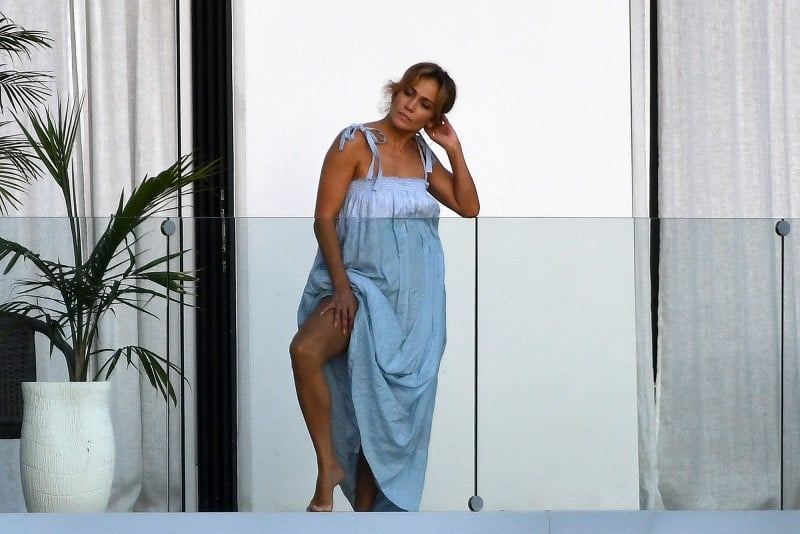 Many fans of this famous couple will recall their 2000s romance, specifically their dating period which lasted from 2002-2004. Ben Affleck and Jennifer Lopez even had a September 2003 wedding planned before eventually pulling the plug on the event. Luckily, even though things didn’t seem to work out romantically, they have stayed friends over the years as suggested by close friends of the two.

During their  famed time together in the early 2000s, the pair starred in the 2003 romantic comedy Gigli, a film that was universally panned thanks to an awful script and, despite the couple’s talents, poor acting. Ben Affleck even appeared in Jennifer Lopez’s “Jenny From the Block” music video. 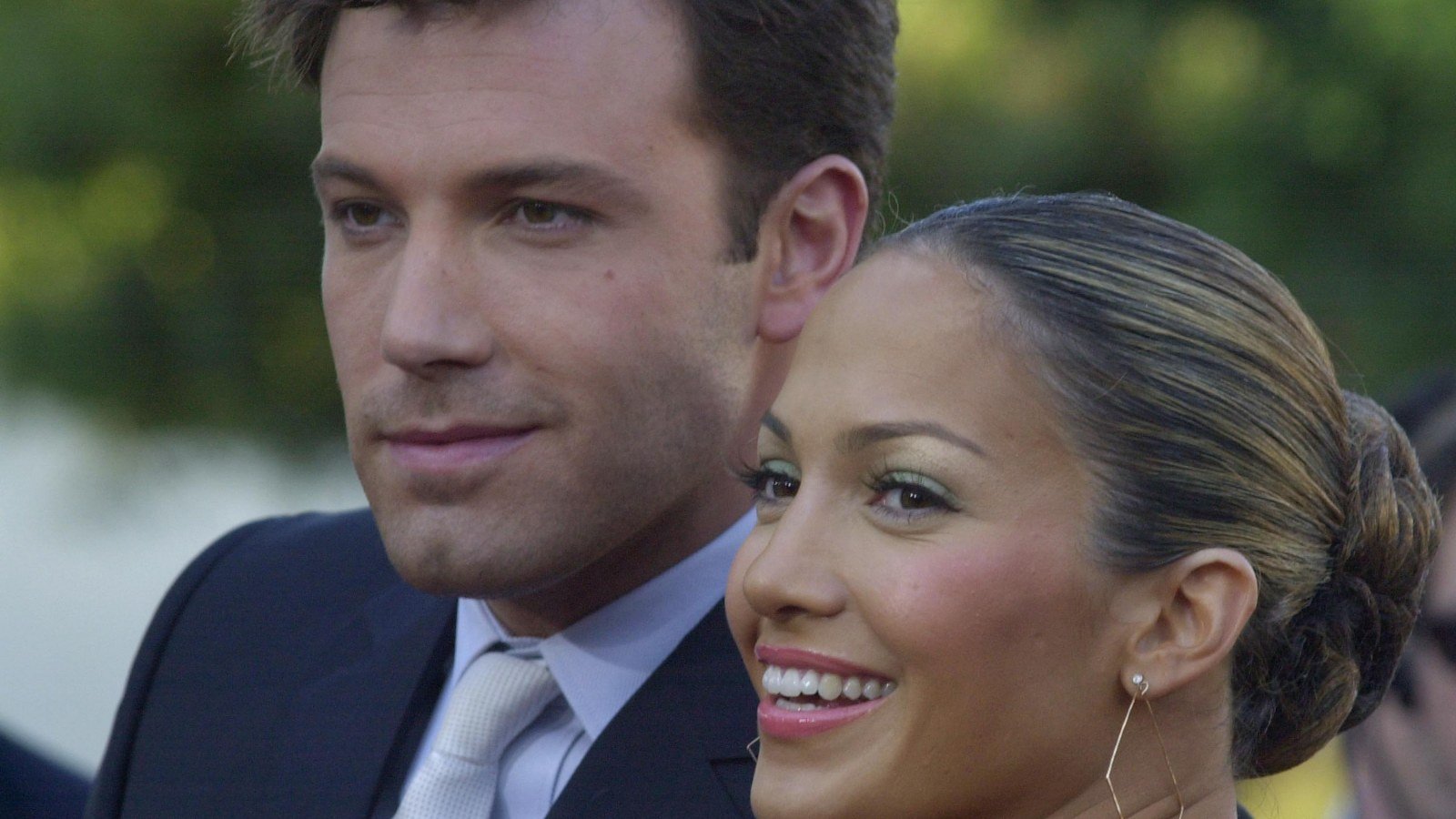 It was recently reported by Page Six that Ben Affleck had visited J-Lo up to three times since she returned to Los Angeles after a long movie shoot in the Dominican Republic. However, could this mean a romantic rekindling of a previous relationship, or is Lopez simply reaching out to former friends who can help her get through what seems to be another overblown albeit seemingly difficult Hollywood break up for the Hustlers star?

One could argue that Lopez is simply leaning on some of her favorite people given her difficult break up with A-rod, as over the months she was reportedly also seen with former husband Marc Anthony, as well as her good friend Leah Remini. However, our suspicions grew of Bennifer 2.0 given their time together in L.A. Now, things became even more interesting after the two went to Affleck’s home in Montana three weeks ago.

Even with all of this evidence in front of us, we still cannot say for sure if Ben Affleck & Jennifer Lopez are dating once again. I guess we will all just have to wait for the inevitable Jimmy Kimmel sketch where the late night talk show host parodies a fake trailer for a potential Gigli 2, which will undoubtedly feature Affleck’s real life friend Matt Damon. Hey, perhaps that’s the best way for the world to learn of Bennifer 2.0?