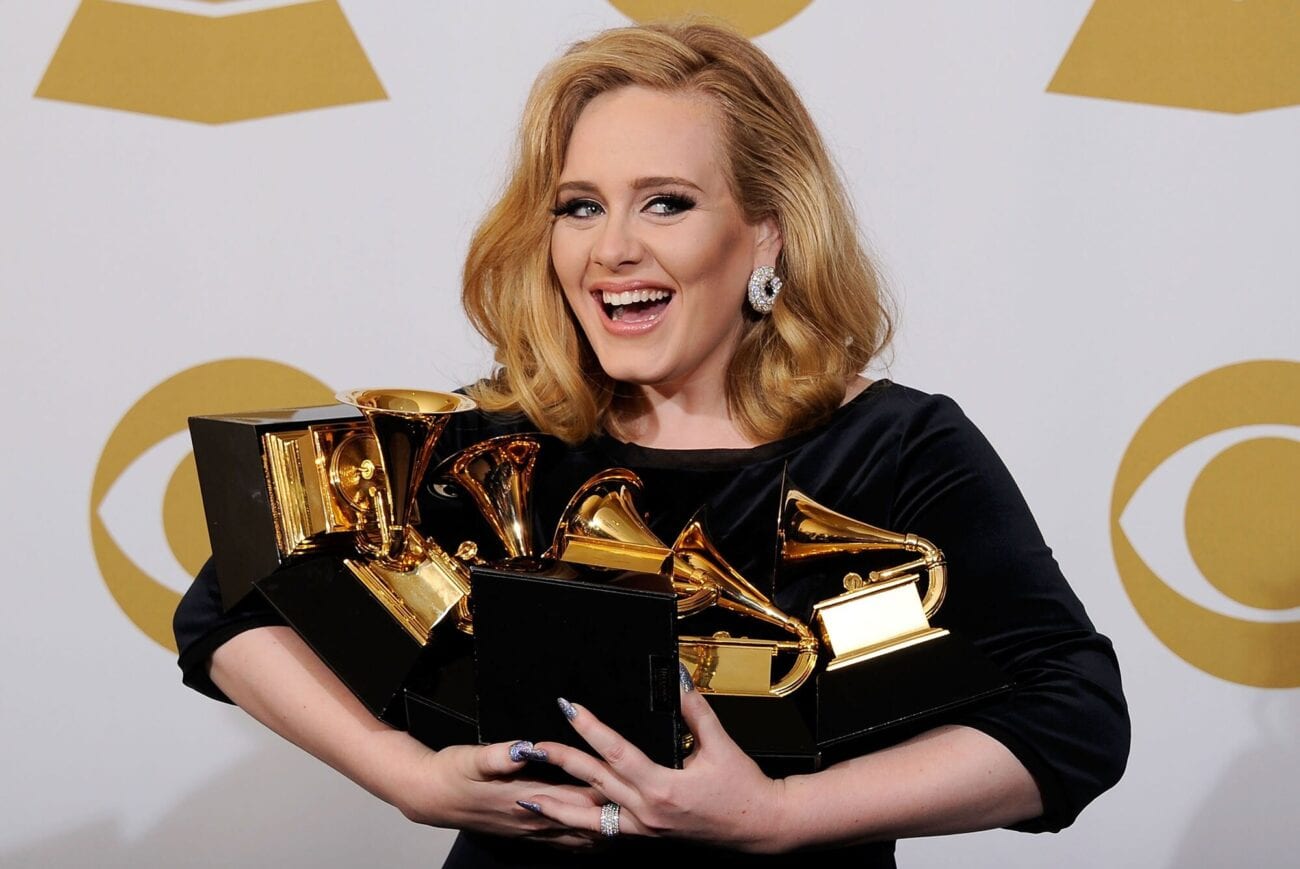 Did Adele paint her nails to promote her new album? Who’s she supporting?

In celebration of the Euro 2020 finals, Adele decided to share a pic on her Instagram page to commemorate the event, but could the star also be promoting her new album in the process? Over the weekend, the pop singer’s homeland of England faced a loss to Italy in the Eur0 2020 finals, which prompted the star to share some love to her home team and cheer them on despite the tragic loss.

Take a look at all the details here. 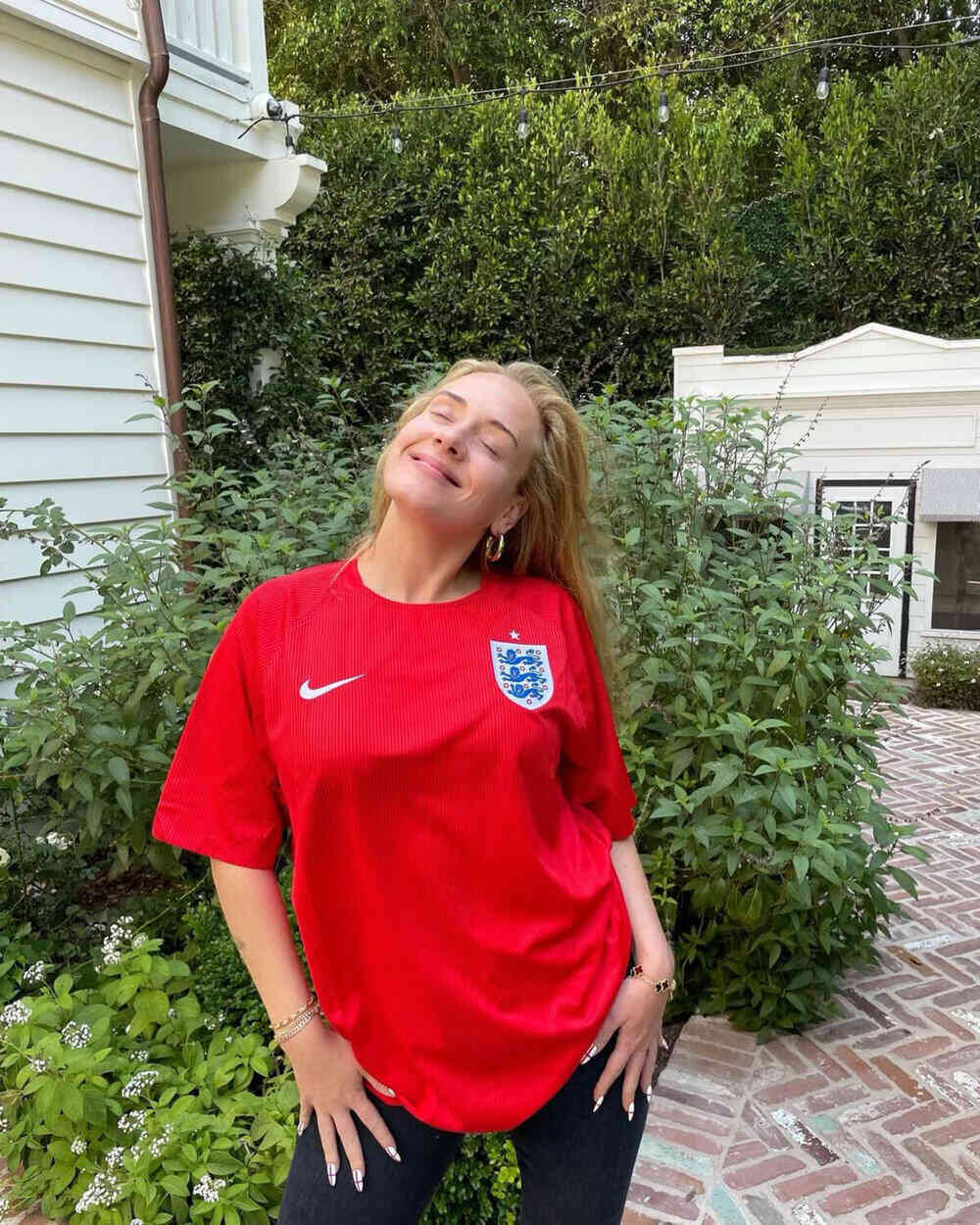 With a new album confirmed to be in the works, fans of Adele are taking every small detail from the pop star as some sort of clue about her upcoming project. The celeb usually keeps a pretty private life from her fans, and scrolling through her social media, it’s clear to see that the singer only chooses to share small bits and pieces of her life, as Adele only occasionally posts pictures of herself onto her Instagram account.

So of course, on those few occasions that she does make a post, the internet goes crazy. And rightfully so, as the pop singer looks as stunning as ever in the most recent picture she uploaded to her Instagram account in support of England. Following England’s loss to the Italy team in the Euro 2020 finals, the thirty-three-year-old British singer shared an ultra rare pic of herself with her nails painted in a very special design.

The cute pic showed the star sporting a red shirt in support of the England team while her head tilted up to the sun and grinning from ear to ear with her eyes closed. Her nails were painted in a style that matched the English flag as she matched her casual outfit with some beautiful gold jewelry. In the caption to the post, the star wrote: “You did us proud! You brought our game home and brought us all together” to the English team. 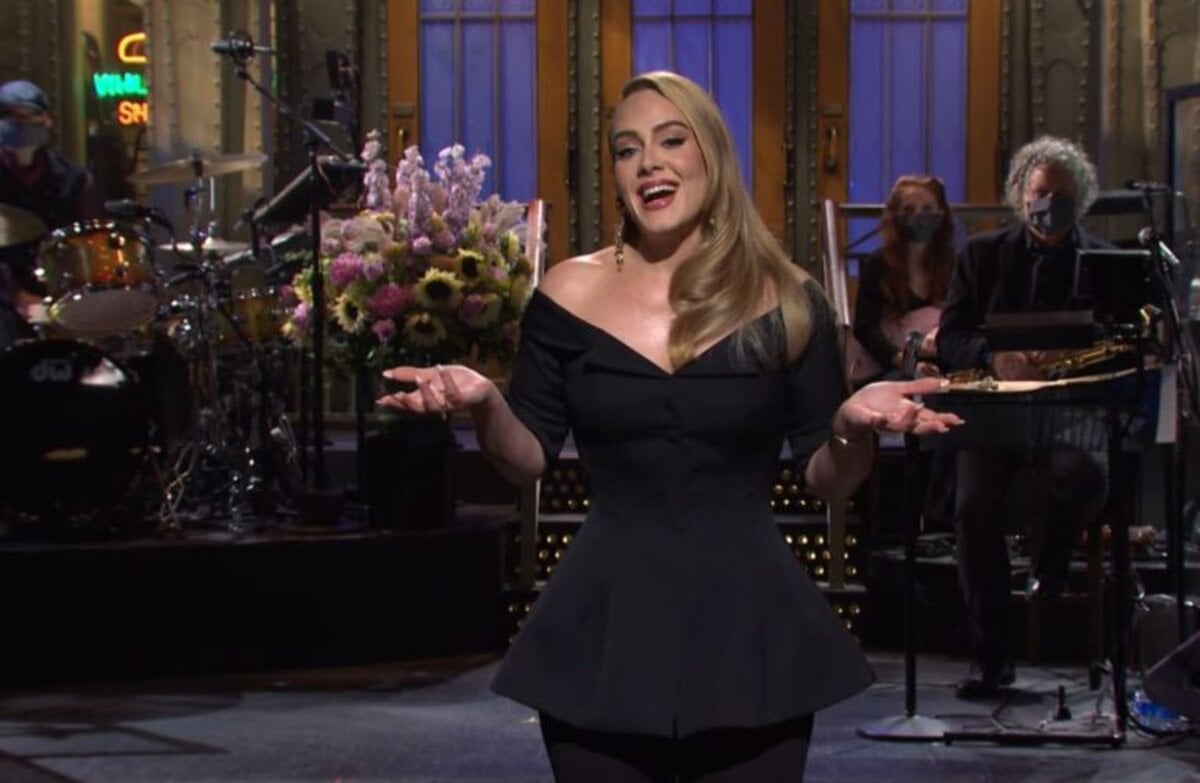 Fans of Adele of course have been waiting in high anticipation for her new album, so they couldn’t help but express their impatience in the comments. One of her followers wrote: “Now take this heartbreak and turn it into music girl, cause we need the album!” We fully agree. However, could this new post from the star be a hint that the upcoming album is coming soon? Who knows? We’re crossing our fingers hoping that’s the case.

Back in June, E! announced to the world that Adele was dropping a new album “very soon”. The source reported that the pop singer had “spent months in the studio recording her new album” and that “she is excited for the world to hear it”. It’s been nearly six years since we’ve had a new album from the star, so of course, we understand why fans are now getting a little antsy. Regardless, we’re sure we’ll hear new music soon.

The source also spilled that songs from the new album Adele has been working on will cover some emotional deets about her split with Simon Konecki, her ex-husband she split with in 2019 and officially divorced back in March. Any true Adele fan remembers it wasn’t exactly the most peaceful divorce. The source announced: “We’re going to hear about her divorce, and what she’s been going through”. 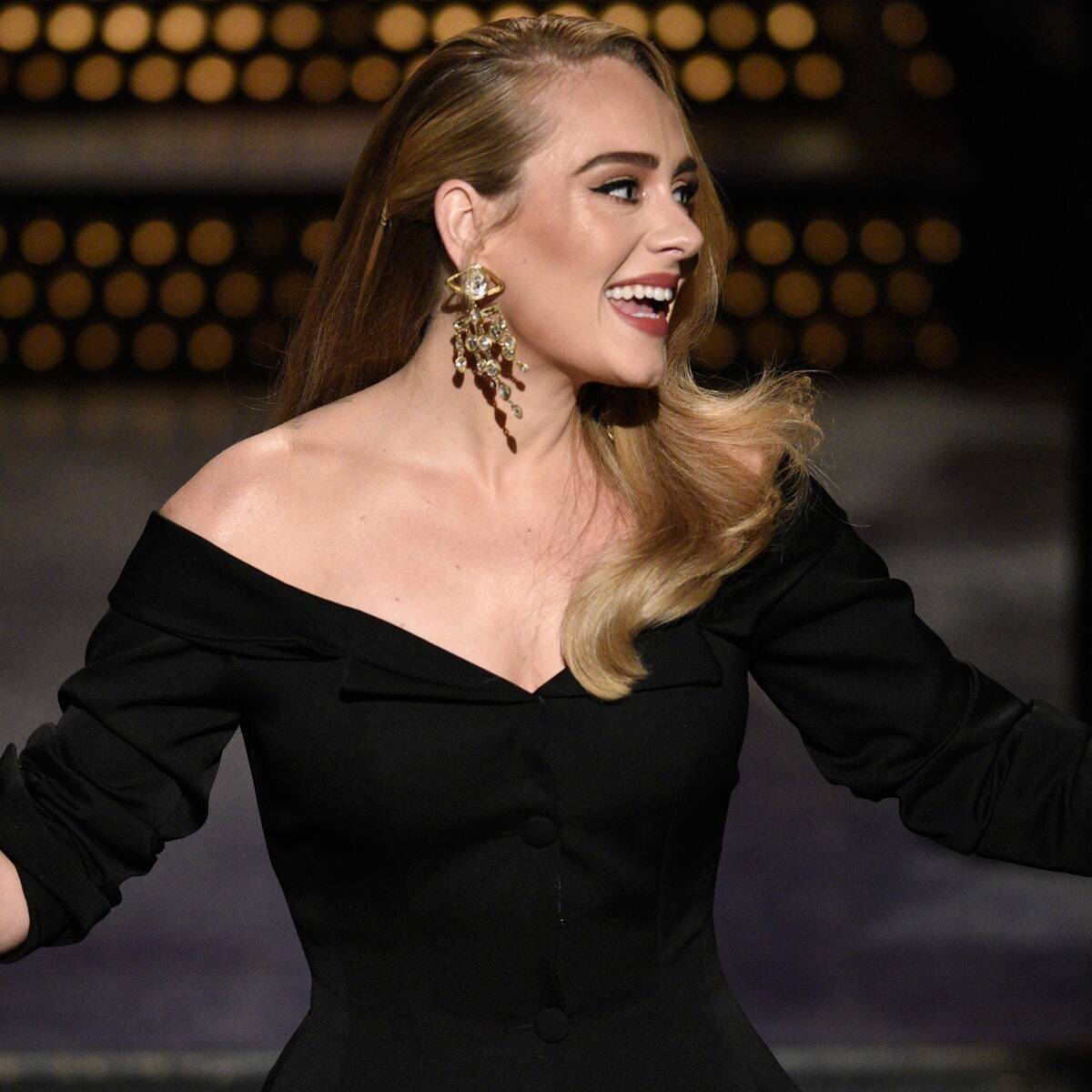 While we’re still anxiously waiting for some new music, it’s been confirmed that it’s another masterpiece. British talk show host Alan Carr, a good friend of Adele, got to hear an early preview of the new album and shared: “I’ve actually heard some tracks on it. Oh my God, it’s so amazing”.

“That voice is like an old friend. Because there are some people [on] the charts who sound a bit like Adele and you go, ‘Oh they sound [like] Adele,’ and then when you hear Adele’s voice again you go, ‘Oh no, there’s only one. There’s only one Adele’”, Alan Carr shared.

The singer’s latest album titled 25 was released all the way back in 2015, which was six years ago! The album was an instant success, with songs that topped the charts such as the classic “Hello”. We’re all extremely excited for her new album, and we’re sure that we’re bound to hear a new single soon.