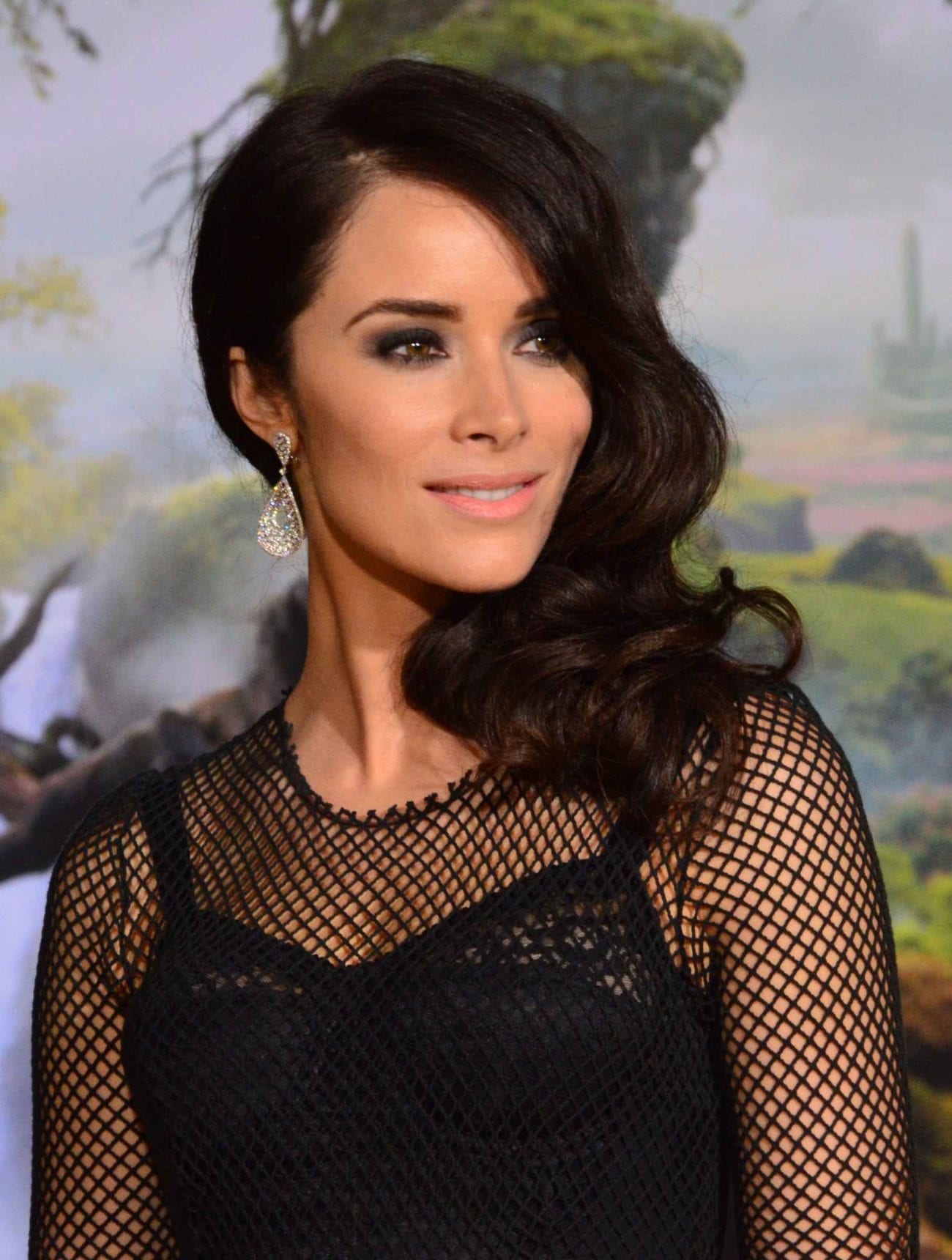 Chances are if Abigail Spencer is on a show, we’re going to like it. It seems as though every show she ends up on either boasts epic longevity or a fervent fan following. This means that, as the streaming wars escalate the quality and quantity of new content, we only need to look to Abigail Spencer’s newest project to determine what to watch. 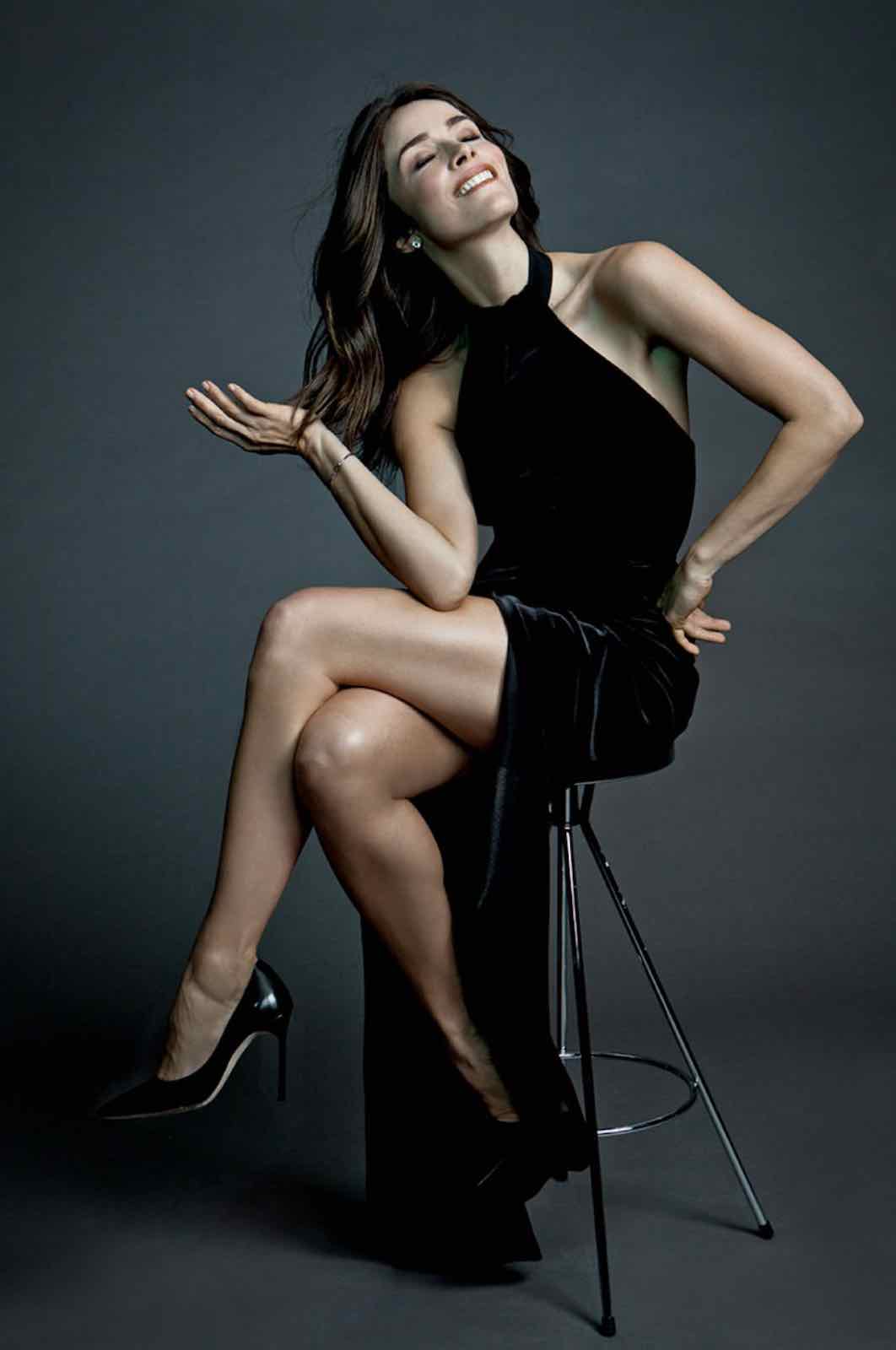 Some of the best TV shows feature Abigail Spencer

You’ve definitely seen Spencer before. Whether you fell for her as Don Draper’s mistress in Mad Men or as Harvey Specter’s rival in Suits, Spencer steals the screen. Critics sat up and took notice of Spencer in Sundance Channel’s Rectify, in which she starred as the younger sister of a man released from prison after 20 years on death row.

If you managed to miss Spencer on those television juggernauts, she also made appearances on How I Met Your Mother, True Detective, Grey’s Anatomy, and more. If you feel like you’ve seen her before, you probably have. The performer has proven that her talents have exceptional range, but none of Spencer’s roles have stolen audiences’ hearts like hers in Timeless. 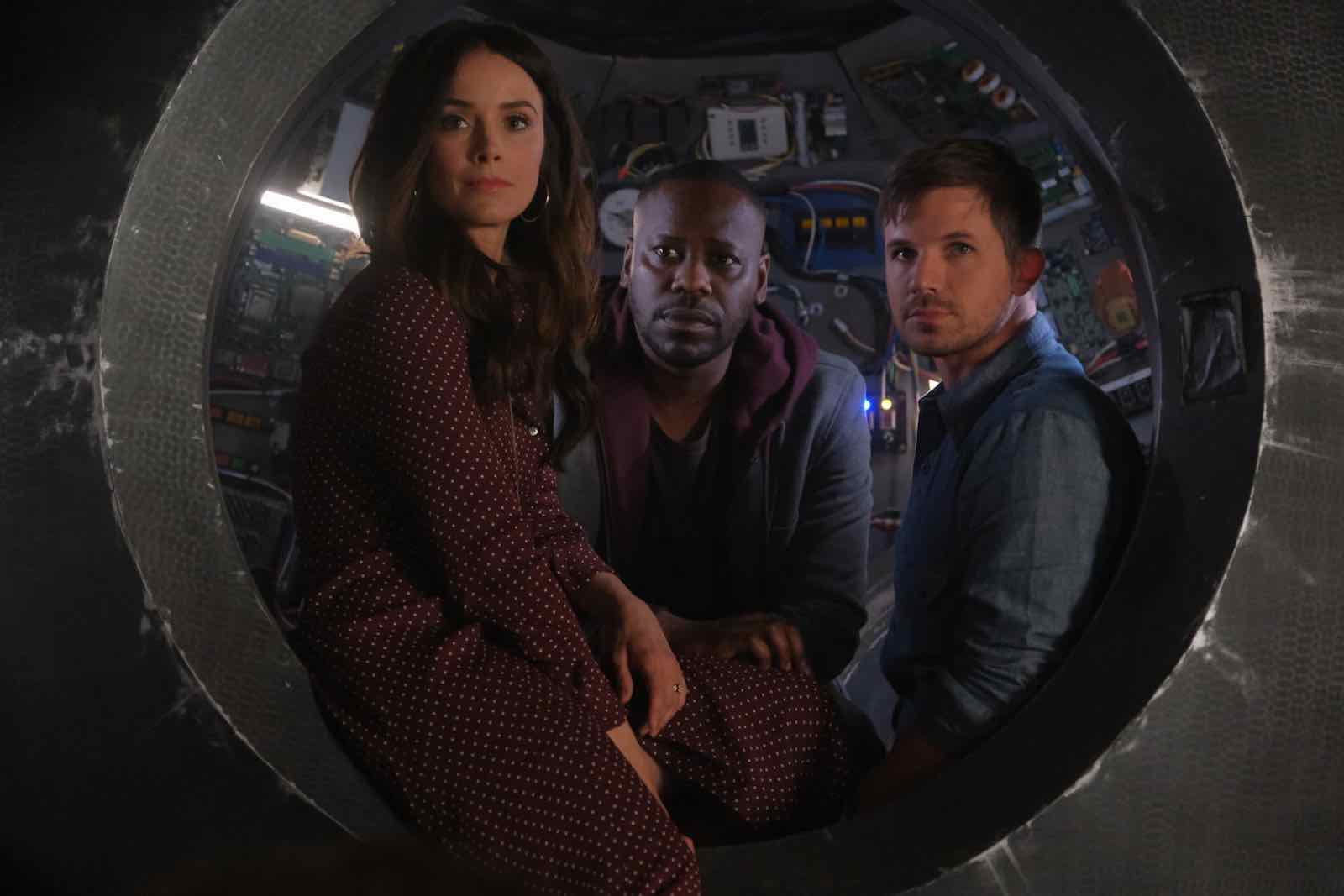 We’ve just barely recovered from the loss of Timeless

Starring as the charming and plucky history professor Lucy, who leads a team determined to stop a thief from rewriting history with a stolen time machine, Spencer was easily the best part of Timeless. Overcoming a thin premise, Spencer and her co-stars created characters who were universally beloved.

Despite its two-season run, Lucy developed a cult-like following. Spencer’s take on the character’s brilliant and awkward charm was a driving force in the insistence that Timeless should continue. Mothers claimed Spencer inspired little girls everywhere to become history buffs, and young women looked up to Lucy’s remarkable resilience. 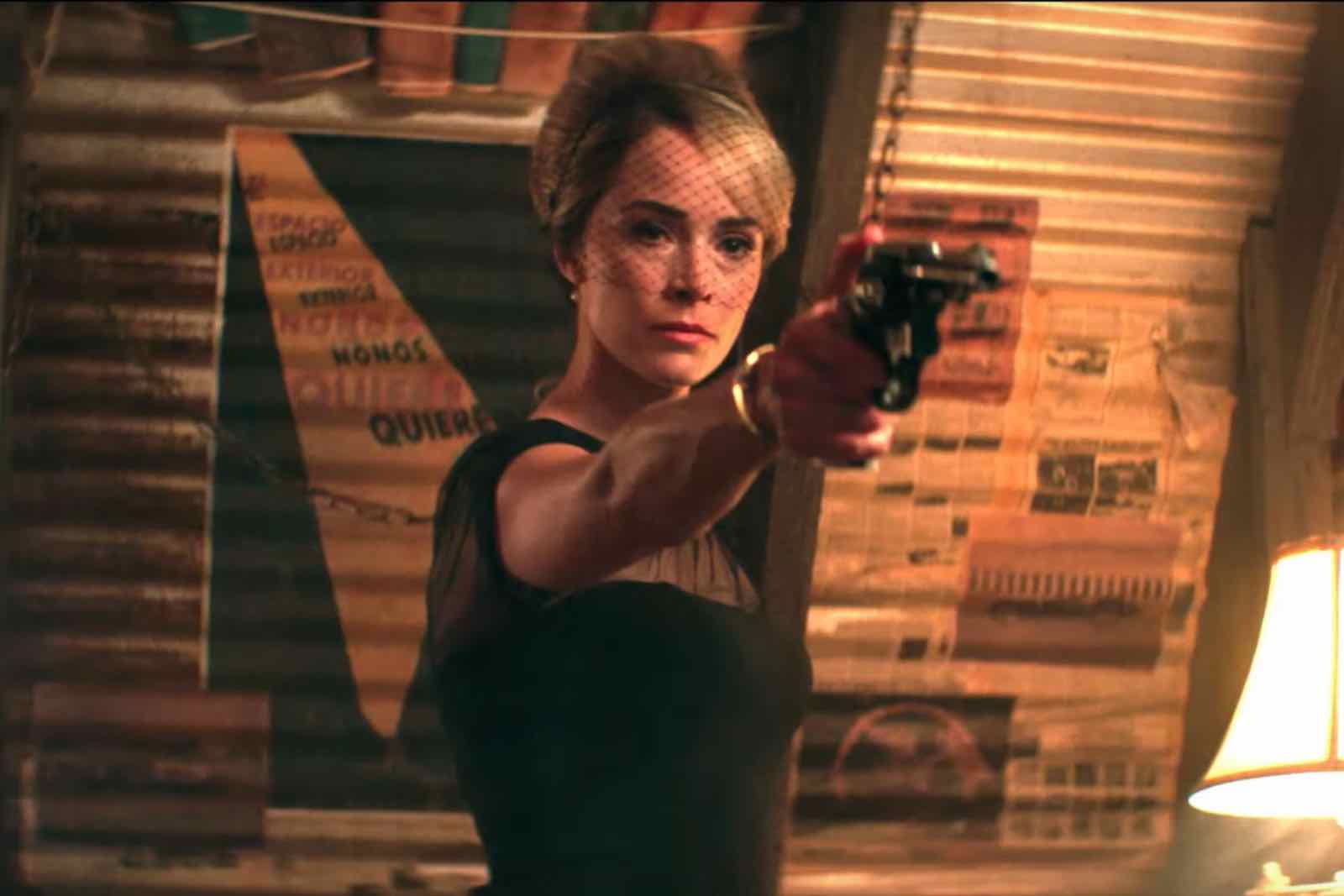 All signs point to Spencer picking another hit.

Abigail Spencer seems more than ready for her new role as the dangerous and enchanting Katherine Harlow/Doris Dearie in Hulu’s new thriller Reprisal. Spencer’s Harlow is left for dead by her deadbeat brother and his gang of henchmen before resurfacing as vigilante femme fatale Doris Dearie.

Spencer’s eye for standout roles is on display in Hulu’s Reprisal. The gritty thriller gives off an Americana feel with echoes of her Mad Men days. Spencer combines all the best pieces from her previous roles to channel badass Doris.

Reprisal offers fast-paced action with a graphic novel feel that creator Josh Corbin promises will blur the lines between good & evil. We suspect it’ll be hard to not root for Spencer’s Doris, even as she leaves corpses in her wake.

Spencer gleefully describes Doris as “harnessing all of the energy . . . of feminist rage”. When referencing her new character, Spencer seems unable to wipe the smile off her face. Her enthusiasm is matched by Hulu’s commitment to Reprisal, with all ten episodes releasing Friday, December 6th, 2020. We’re confident if Abigail Spencer’s excited by the role, we will be too.