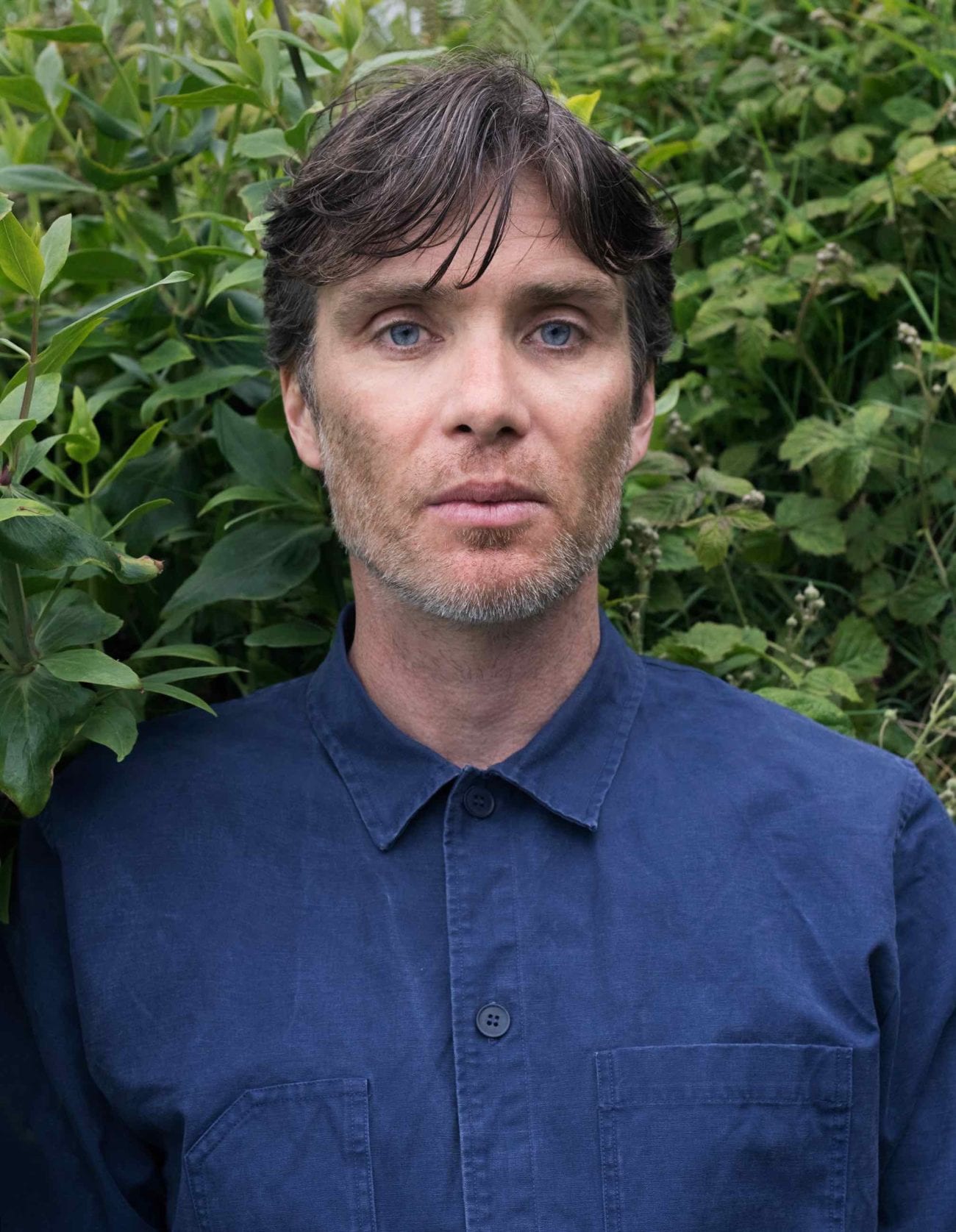 Most interesting thing about ‘A Quiet Place 2’? Cillian Murphy’s beard

A Quiet Place was, to many, one of the best films of 2018 and one of the best horror films of the 2010s. We didn’t really agree with that assessment. There were a lot of plot things that we thought were kind of dumb (who has a baby in the middle of a post-apocalyptic sound monster scenario?) and we still don’t like that monster design.

The adventure will continue in A Quiet Place: Part II, which will be released in March 2020. Now that we know what the monsters look like, it’s time for Emily Blunt and her surviving children to go and face the true horror: humanity in a post-apocalyptic hellscape. 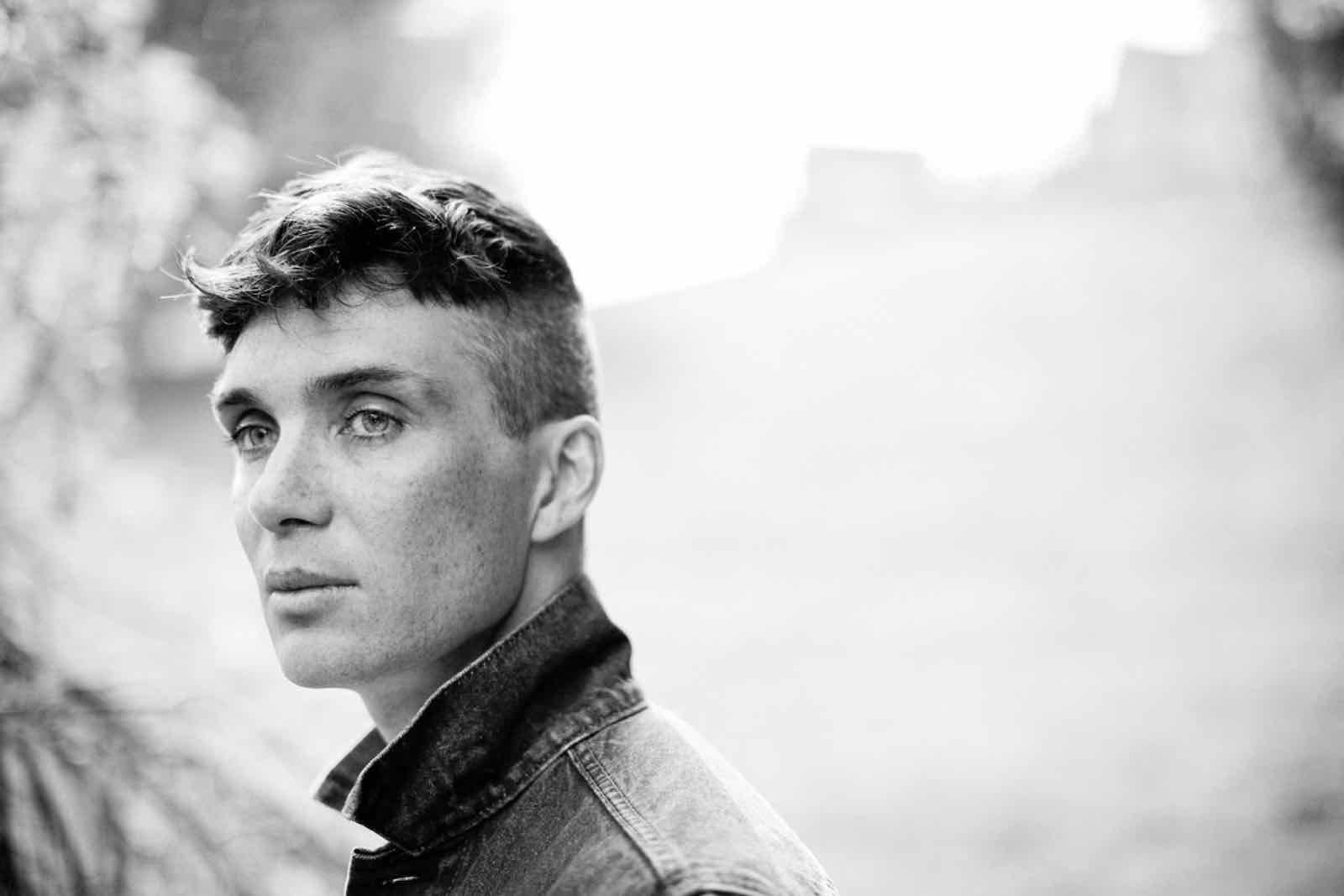 A trailer dropped on New Year’s Day and everything. We know three things about the money: 1) it will be precisely the same as any other bleak apocalypse scenario (pick whichever one you want here), 2) the monster designs are still dumb, and 3) the most interesting thing is Cillian Murphy’s beard.

Seriously. We’re a little fascinated by it and so is the internet.

So let’s talk about his beard, shall we? 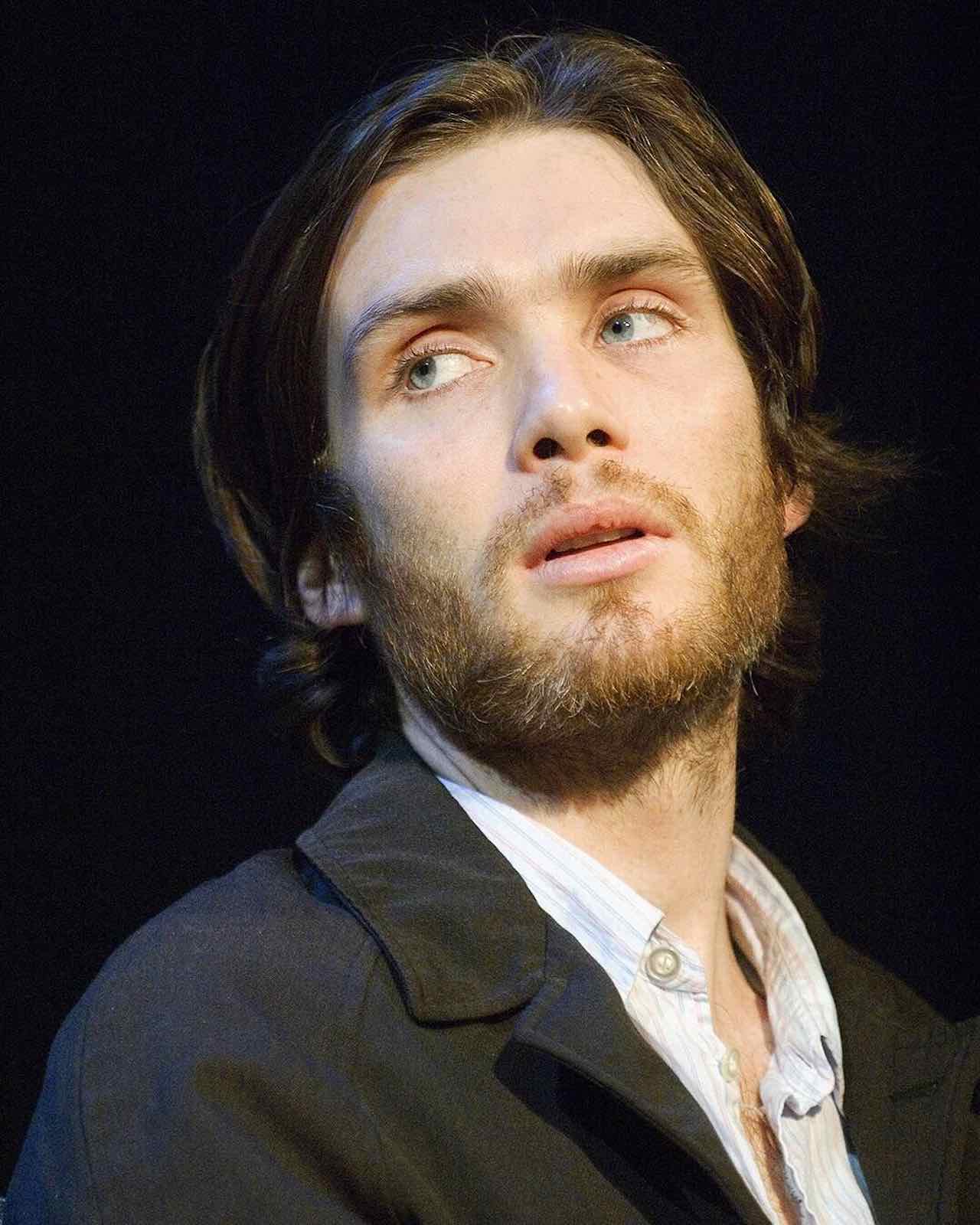 It highlights them cheekbones

We once heard someone say that beards are make-up for men. It’s a generalization and we feel like Jonathan Van Ness or someone on Queer Eye said it. That doesn’t mean it’s not true. Compare, for example, Chris Evans with a beard and then clean-shaven. It is oddly jarring.

A properly maintained beard, however, can just make a guy’s face all the more poppin’. Cillian Murphy is already a handsome dude. So it should be commented on it.

Twitter user meninwhiteshirts said, “Cillian Murphy and his cheekbones sculpted by the gods will be in A Quiet Place 2 ??” 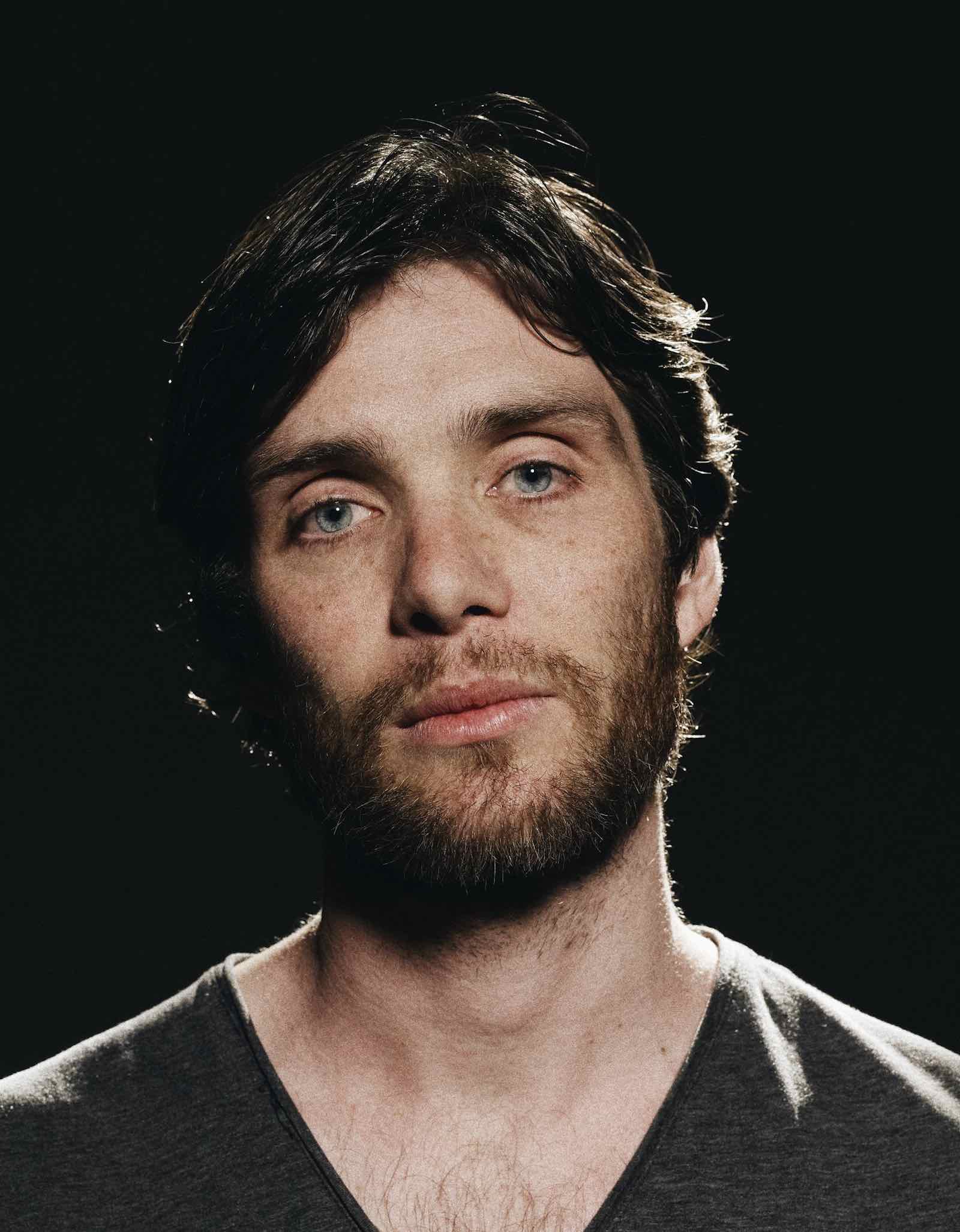 Bearded and dirty? Let us fan ourselves

What is it about gorgeous dirty men that makes us feel all hot and bothered? We can’t hazard a guess, but Cillian Murphy is the latest to join that guard. And everyone is getting in touch with their inner Blanche DuBois over it.

veneredrimmel is reaching for their water bottle for sure.

“CILLIAN MURPHY BEARDED AND DIRTIED IS HITTING ME VERY HARD.”

jacesrhee ascended to a higher plane of existence over Murphy’s film look.

benscallum wrote, “bearded, tattooed, rugged cillian murphy in a quiet place part 2 is everything i never knew i needed.” 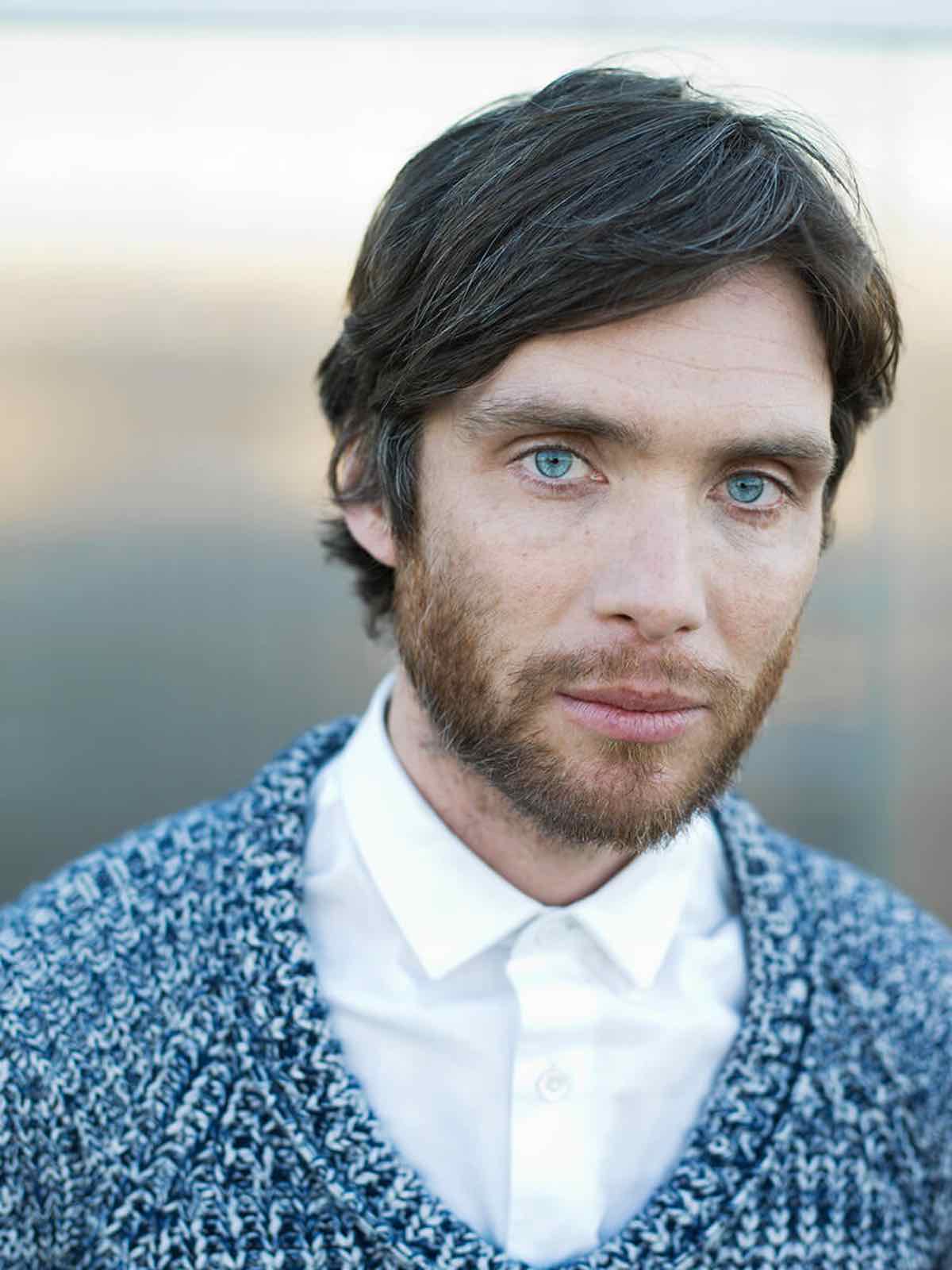 Okay so we’re dipping into the LGBT community. Otters are lean, scruffy dudes. Think to them as a cousin to the more widely known bear. Cillian Murphy is giving the internet hard otter vibes.

There is no confirmation that Murphy’s character is gay in the film That being said, fans are already shipping his character with Djimon Hounsou’s (Shazam!)  character based on a couple frames the two share together.

charlesxaviery thinks the possibility is worth exploring.

“IS NO ONE GONNA TALK ABOUT THE FACT THAT CILLIAN MURPHY’S CHARACTER IN A QUIET PLACE PART 2 MIGHT BE GAY???? GAYS WE MIGHT BE WINNING THIS YEAR”

romulussadhara already has a theory, “watched the trailer to quiet place II and two thoughts: 1. why. 2. from what I gathered of Cillian Murphy’s 5 seconds appearance, he’s gay and lost his husband and children. so far satisfied with the amount of gayness and angst. will await” 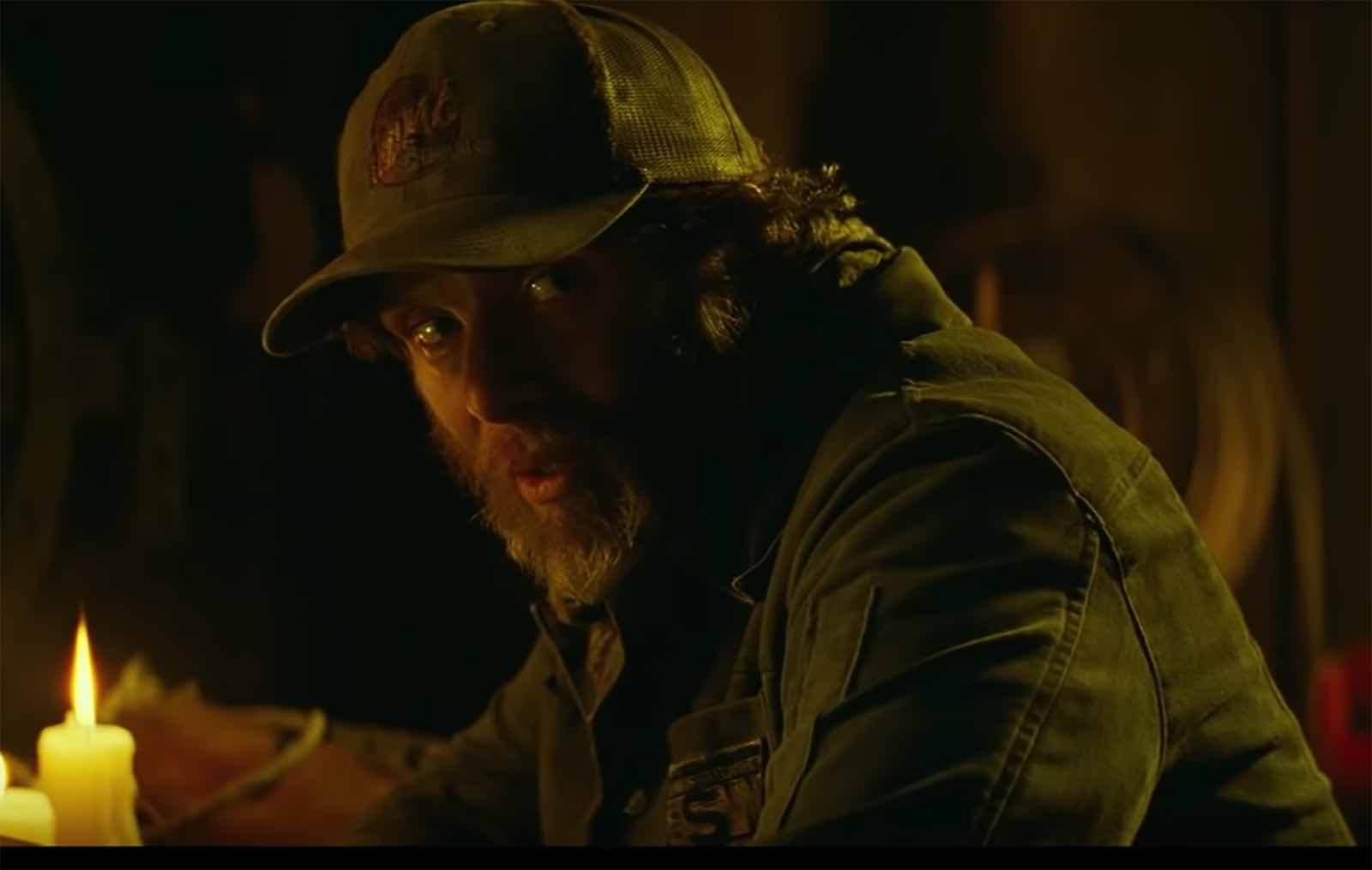 If we see it, then it’s for Cillian Murphy and his beard

We’re not sure if we want to sit through the sequel of A Quiet Place. Do we really need to see another film about how horrible people are after the end of the world? Like, for once, can’t we have a post-apocalypse scenario with people being nice to each other or something?

mylittleidaho summed it up best, “can you believe cillian murphy came out to film a quiet place 2 just to remind everyone what acting is?” 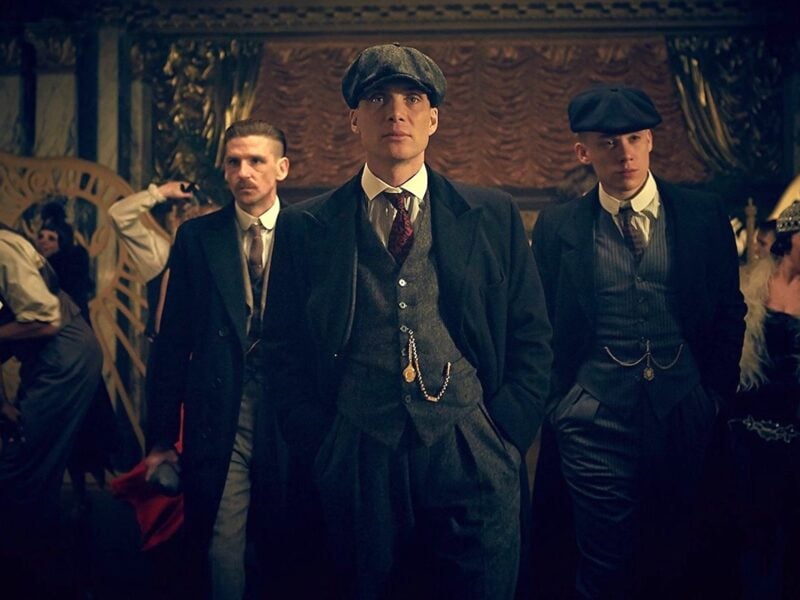