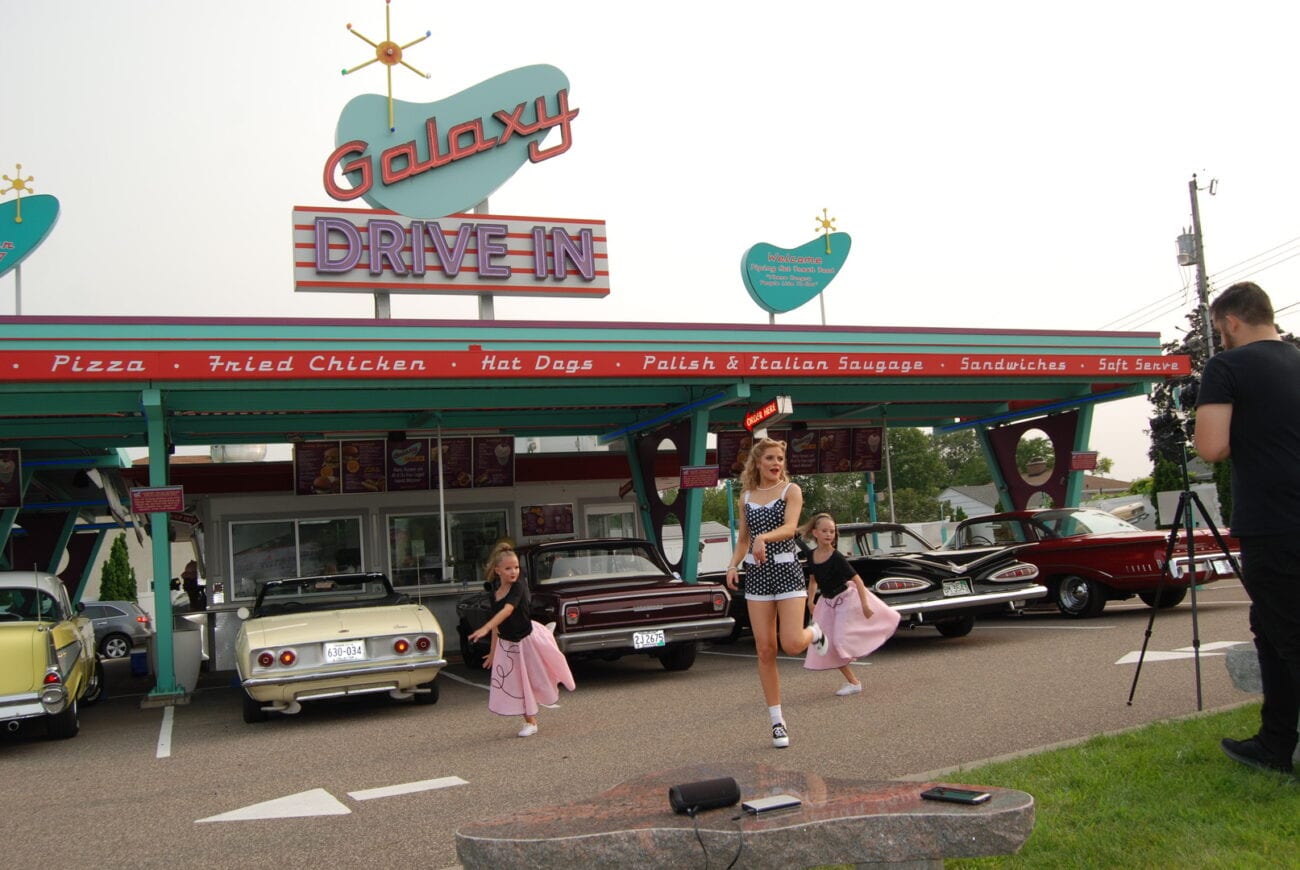 A multi-talented performer, Michelle Rose is more than just a singer. A filmmaker, actor, and director herself, Rose isn’t afraid to put herself in multiple roles to create a unique project. Her latest music video for “You’re the Kinda Guy” perfectly encompasses all this.

Brought to life with the help of Joshua McGrane, “You’re the Kinda Guy” takes Michelle and the audience into the 50s with a creative story alongside Rose’s singing. Music videos like Rose’s prove there’s more to filmmaking than just short and feature films, and stories can transcend traditional mediums. 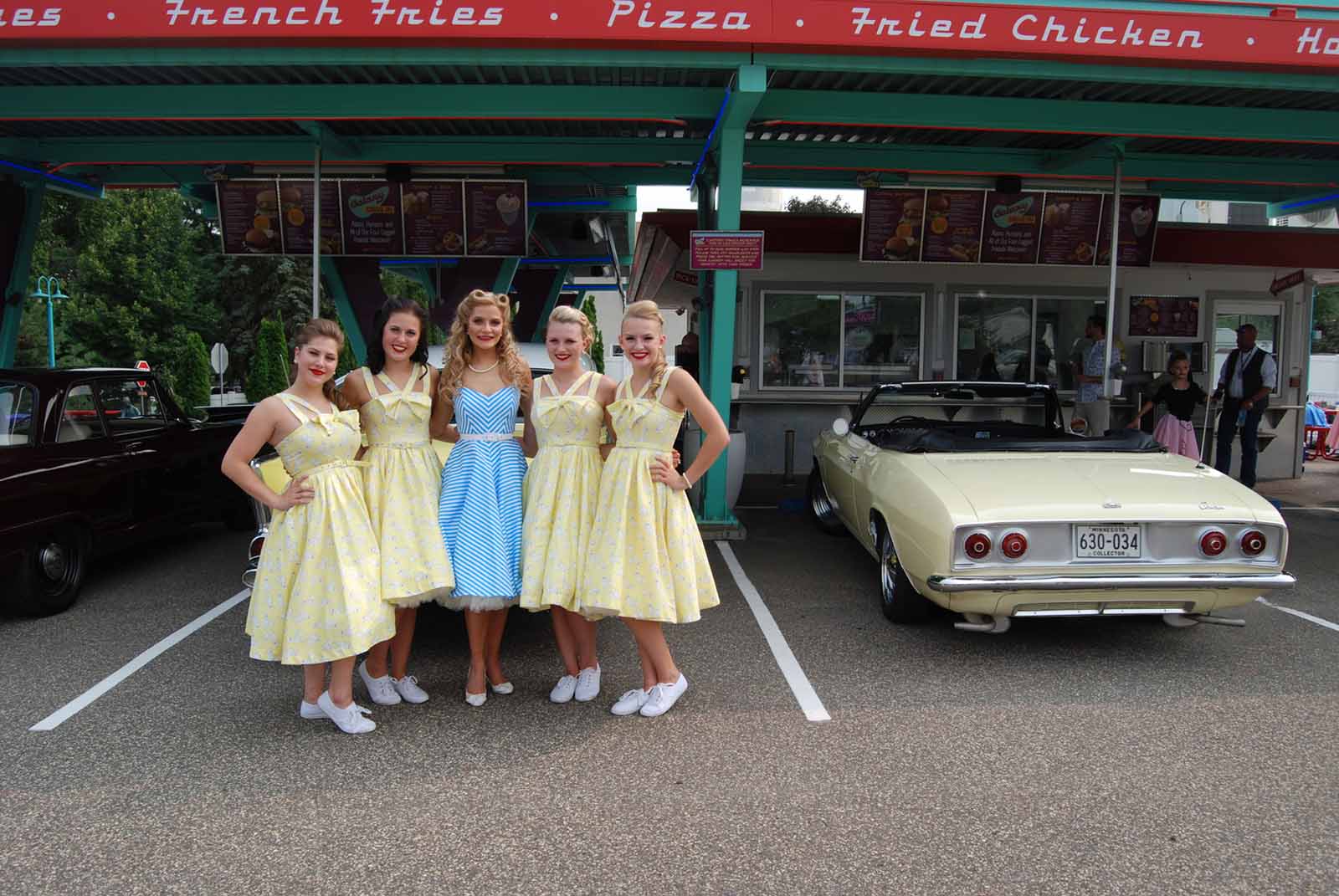 Falling for the bad boy

Director Joshua McGrane may not be a part of the music team behind “You’re the Kinda Guy”, but he has his own musical experience to draw from. Building a world that allows the story of “You’re the Kinda Guy” to be brought to life, he proves he’s more than just some basic wedding videographer. 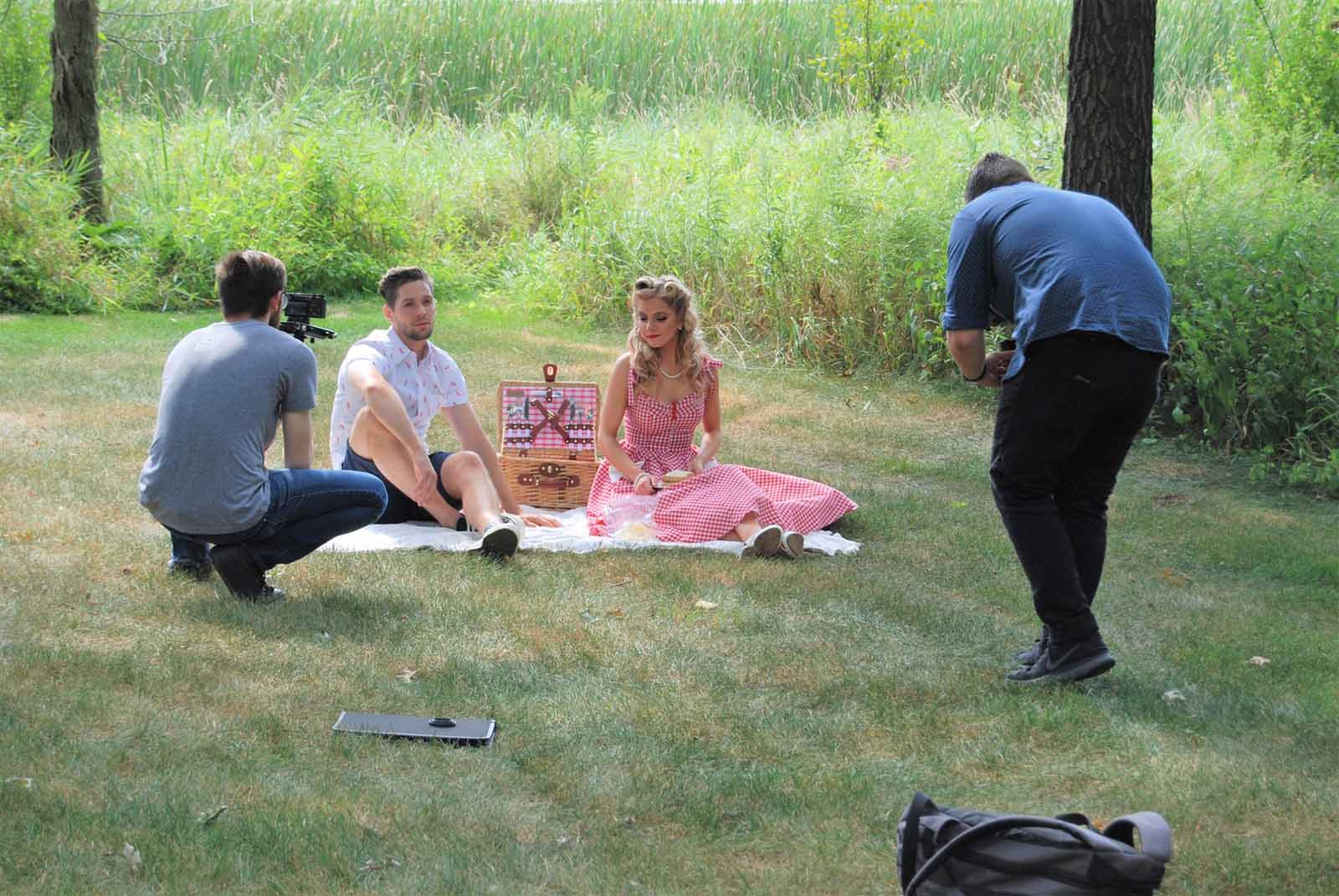 From weddings to music videos

Starting as wedding, music, and event videography, Joshua McGrane has made his way into more scripted storytelling thanks to Michelle Rose’s “You’re the Kinda Guy”. Initially a solo artist, McGrane found pleasure in collaborating with others and building a magical, and artistic world together.

McGrane dabbled in the music scene himself, writing songs for himself and eventually creating the soundtrack for an indie film. This introduction into filmmaking is what made McGrane pick up a camera for the first time, and the rest is history. With his love of filmmaking discovered, McGrane founded his own production company, Ironclad Production Co. 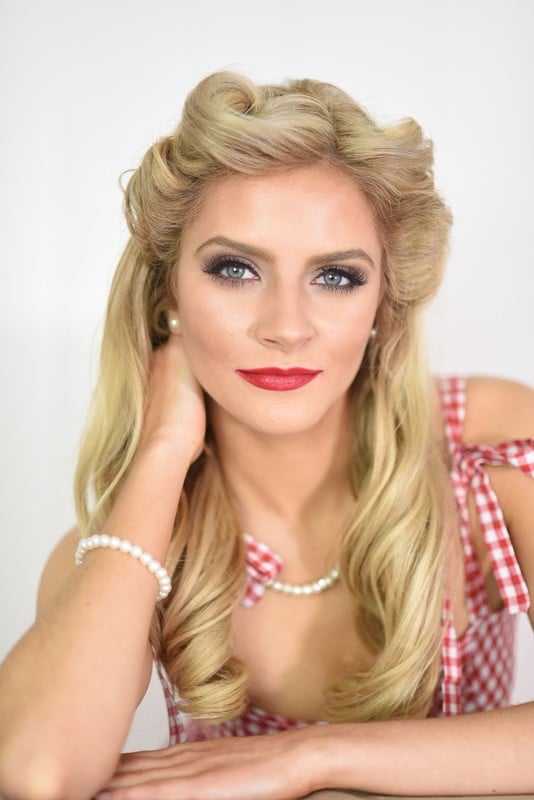 A junior at the prestigious Berklee College of Music, Michelle Rose has been a musician all her life. Specifically studying Vocal Performance, Songwriting, and Music Production, Rose has slowly but surely growing her skillset past music.

Serving as an actress, producer, and co-director on her own music videos, Rose gets to tell the story of her songs from start to finish. Working as the songwriter and singer, to telling the story further in the music video, Rose has mastered the art of storytelling through music. 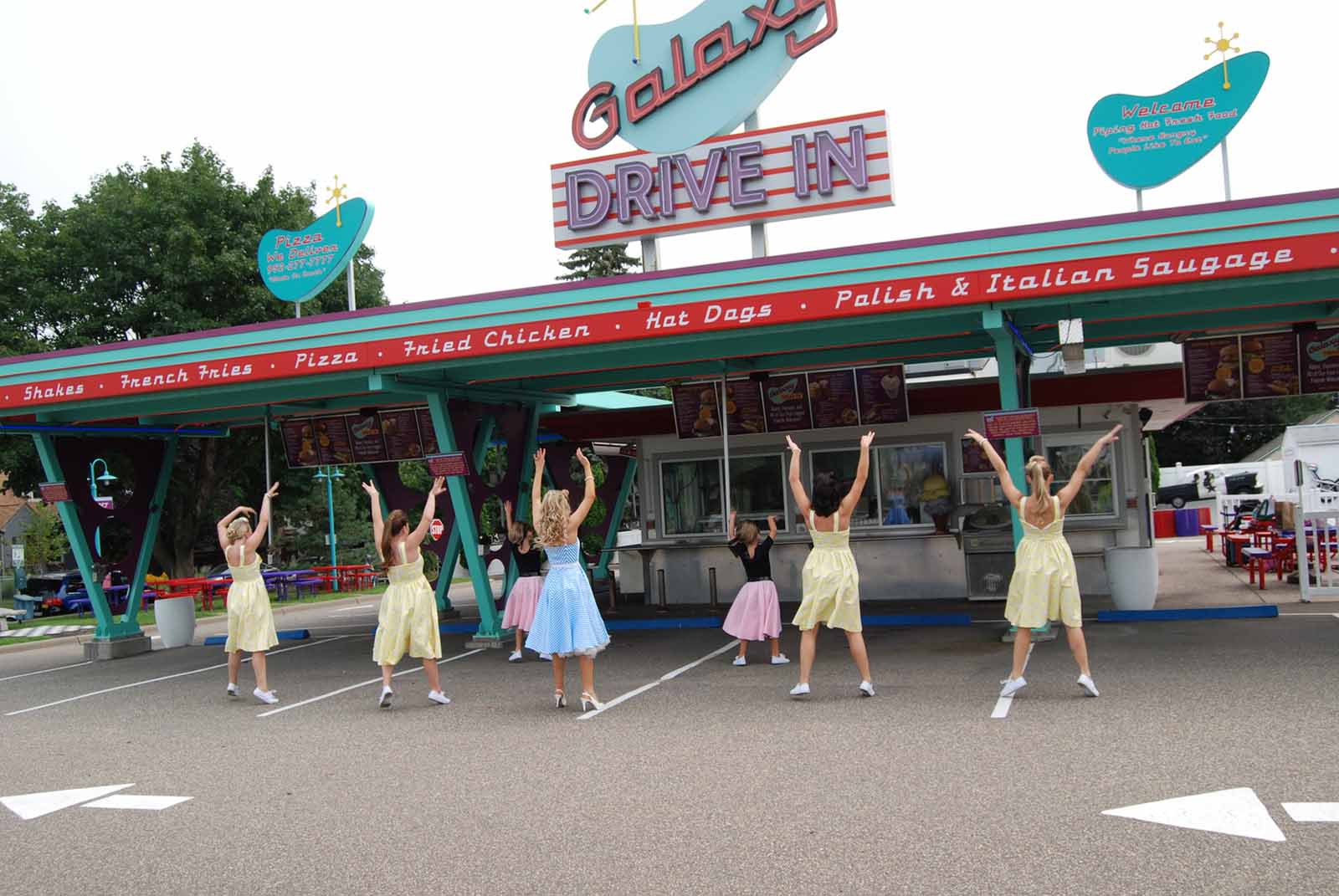 “You’re the Kinda Guy” marks the first time Michelle Rose and Joshua McGrane have collaborated on a project together. Impressed by the talents both brought to the table, the success of “You’re the Kinda Guy” is evenly shared between both filmmakers. It’s clear the two make a talented duo, and we hope this isn’t the last time they work together. 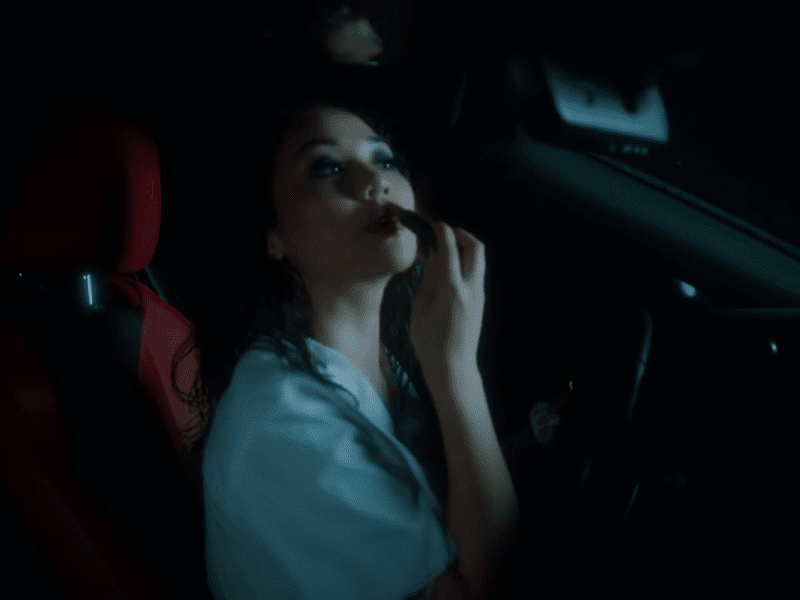