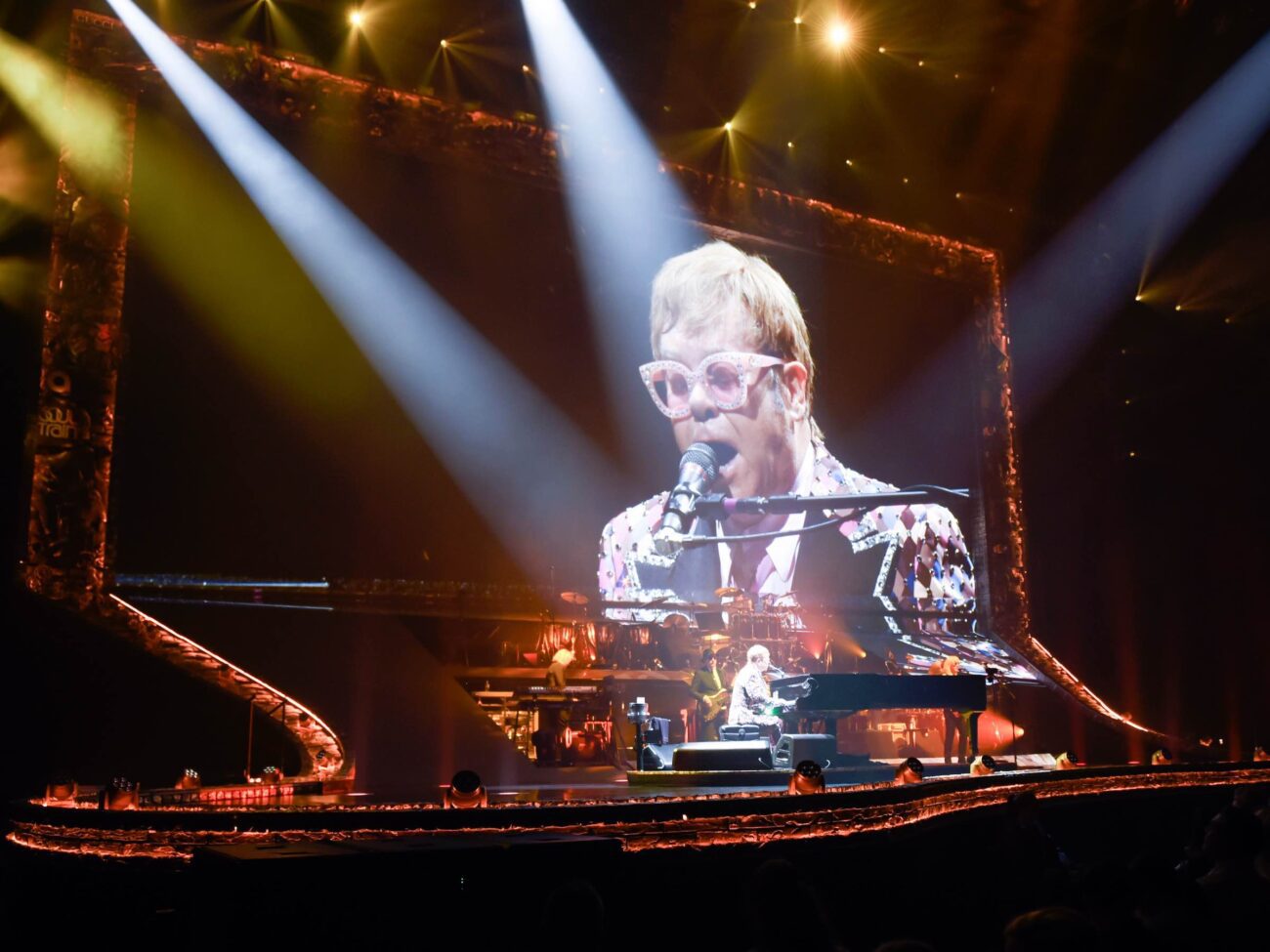 As the ongoing COVID-19 pandemic rages on, people are trying to keep a sense of normalcy in their lives, and get together when they can. One of the biggest community activities to return this summer after massive vaccine rollouts in many parts of the world last spring, is the concert. Music fans around the world have finally been able to see some of their favorite artists on stage in massive crowds just like they used to.

As such, artists have started going on tour again. Some of music’s biggest artists have planned reunion tours, world tours, and travel itineraries to some of the summer’s biggest festivals. For some artists, however, the time off the road has been found to be detrimental to their ability to get their groove on.

Fans have been dying to see Elton John on his upcoming “Farewell Yellow Brick Road” tour, but news this week says some plans for the big string of shows have changed. Here’s what we’ve found. 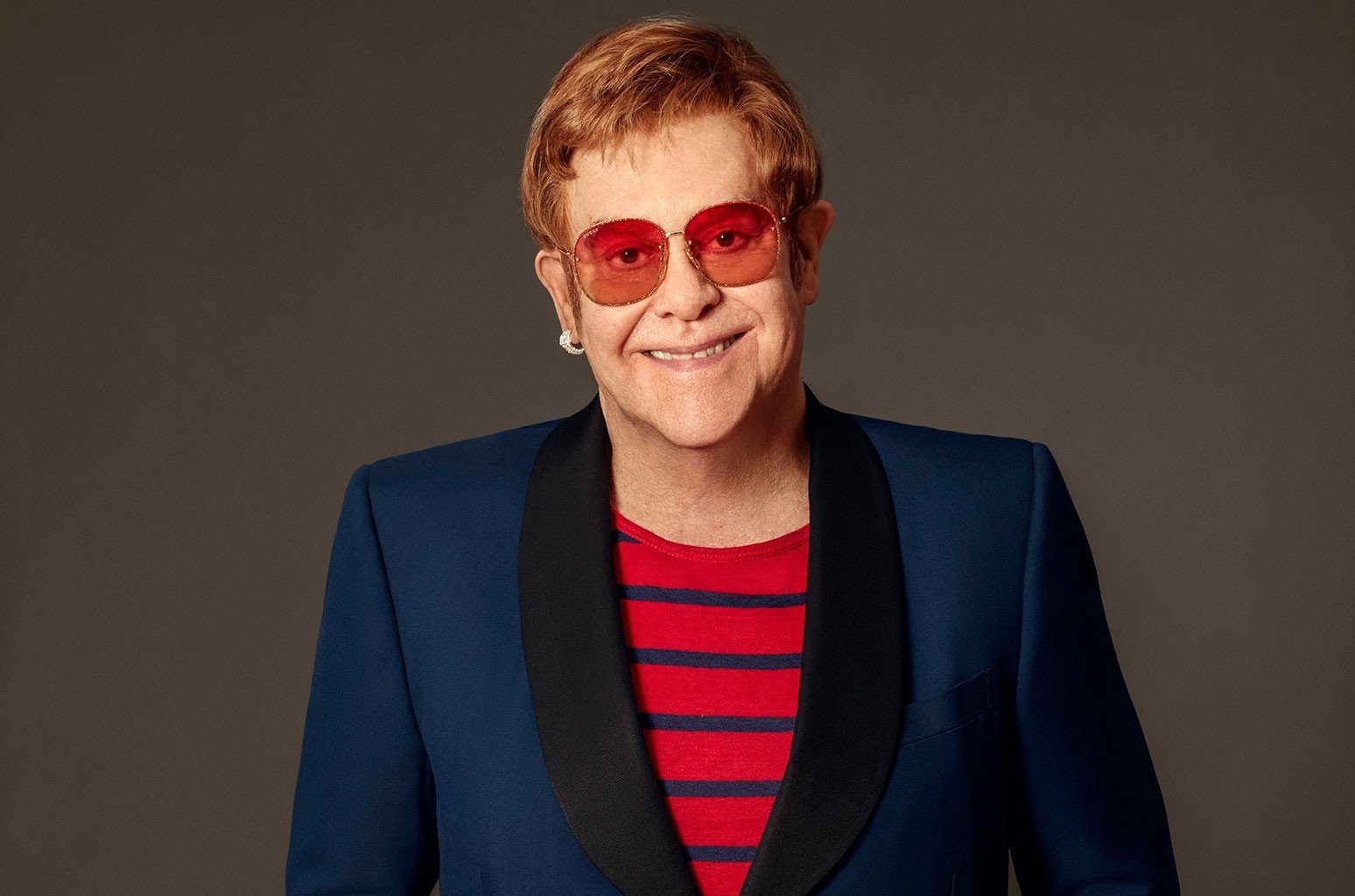 The “Farewell Yellow Brick Road” tour is Elton John’s way of saying goodbye to his fans. That’s right – the tour is set to be Elton’s last. John unveiled the tour on his official website back in 2018, telling his fans he’d be playing over 300 shows on the massive world tour.

The ongoing COVID-19 pandemic put the tour on hold smack dab in the middle of the thing, so fans were stoked to finally have Elton back after shows started up again. However, the most recent hiccup facing the “Farewell Yellow Brick Road” tour doesn’t come from the coronavirus, but from a different health issue. 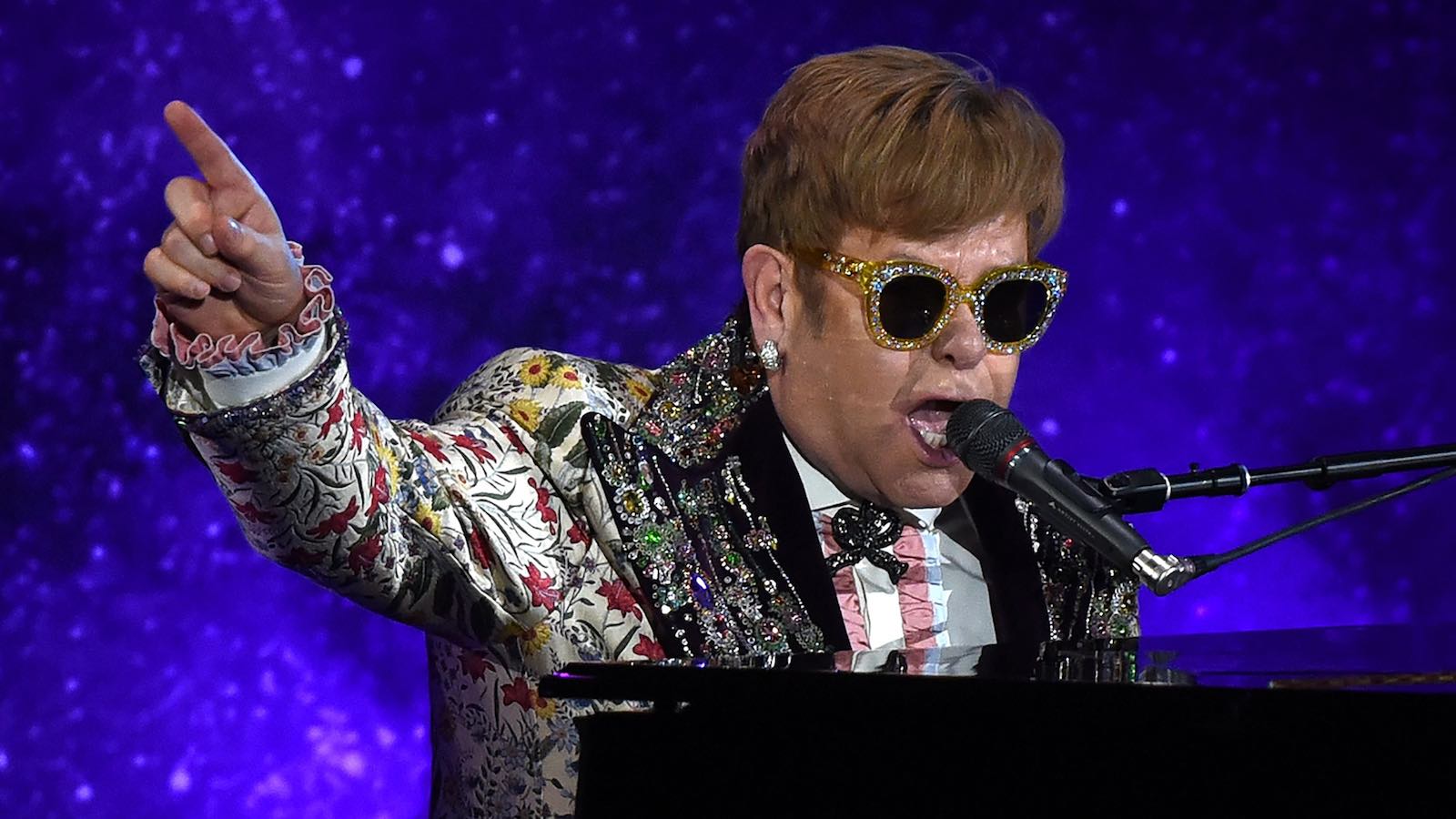 Reports say Elton John released a statement on social media Thursday, telling his fans with a heavy heart that the “Farewell Yellow Brick Road” tour wouldn’t resume until 2023. The hold up comes from a hip injury John ran into due to a fall.

The seventy-four-year-old legend is quoted saying, “At the end of my summer break I fell awkwardly on a hard surface and have been in considerable pain and discomfort in my hip ever since”.

The artist went on to say, “Despite intensive physio and specialist treatment, the pain has continued to get worse and is leading to increasing difficulties moving. I have been advised to have an operation as soon as possible to get me back to full fitness and make sure there are no long-term complications. I will be undertaking a program of intensive physiotherapy that will ensure a full recovery and a return to full mobility without pain”. 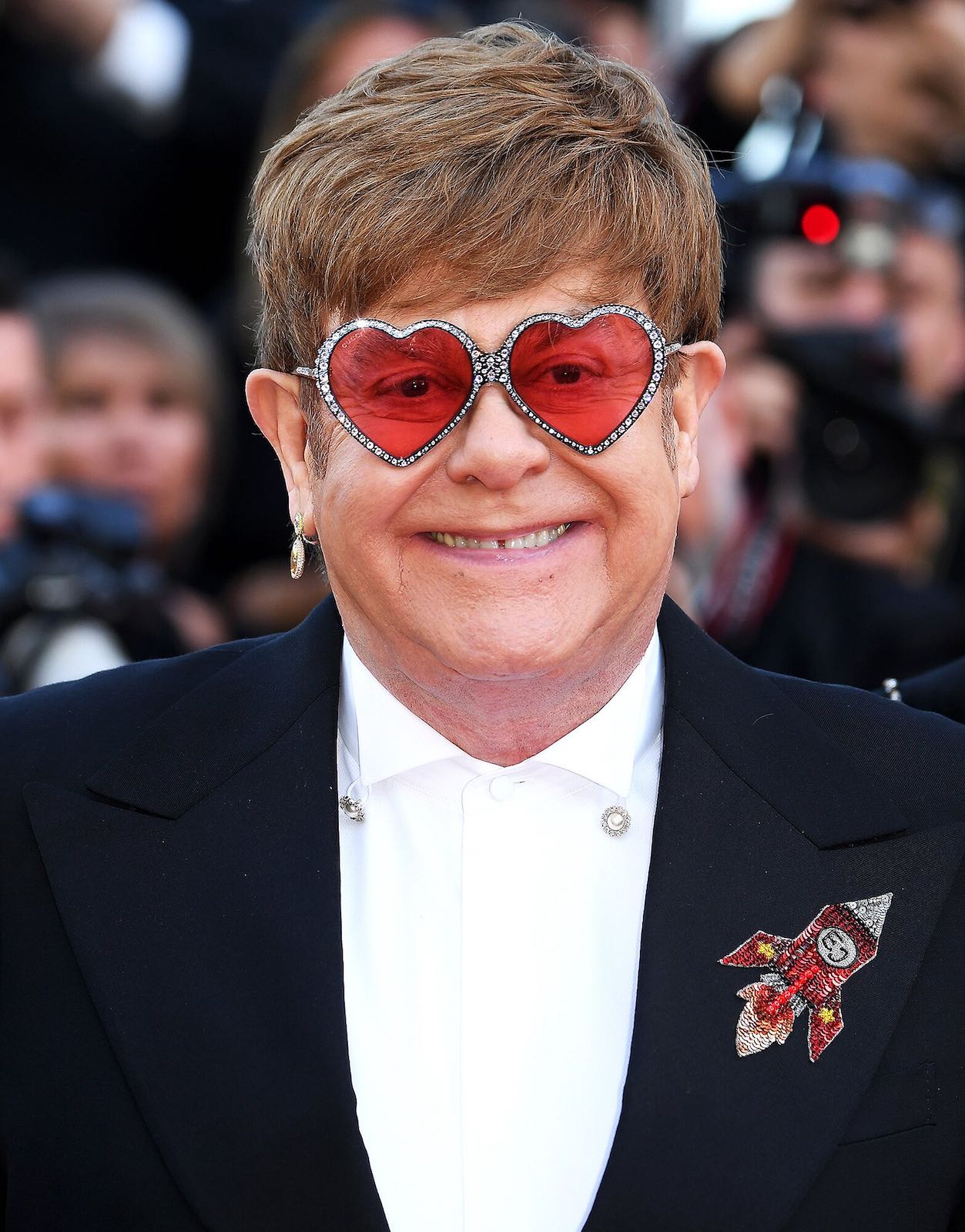 The last performance on the “Farewell Yellow Brick Road” tour was on March seventh in Sidney, after Elton John had already spanned North America, Europe, New Zealand, and most of Australia.

Elton John may not be getting on the road for his legendary last tour any time soon, but the piano man will still be performing in the near future, despite his painful injury.

John will be playing a charity event, Global Citizen, on September 25th. John is quoted saying, “I don’t want to let a charity down. Being just five songs, it’s a very different physical undertaking to the demands of playing for close to three hours every night on tour and travelling overnight between countries”.

Reports say John will have surgery in New Orleans in January 2022. You can hear Elton’s compassion for his fans in his words on social media. Regarding the long wait, Elton finishes his words to fans saying, “I completely feel your frustrations after the year we’ve had. I promise you this – the shows will return to the road next year and I will make sure they are more than worth the wait”. We’ll hold you to it, Elton.

What’s your favorite Elton John song? Sing it loud in the comments below!