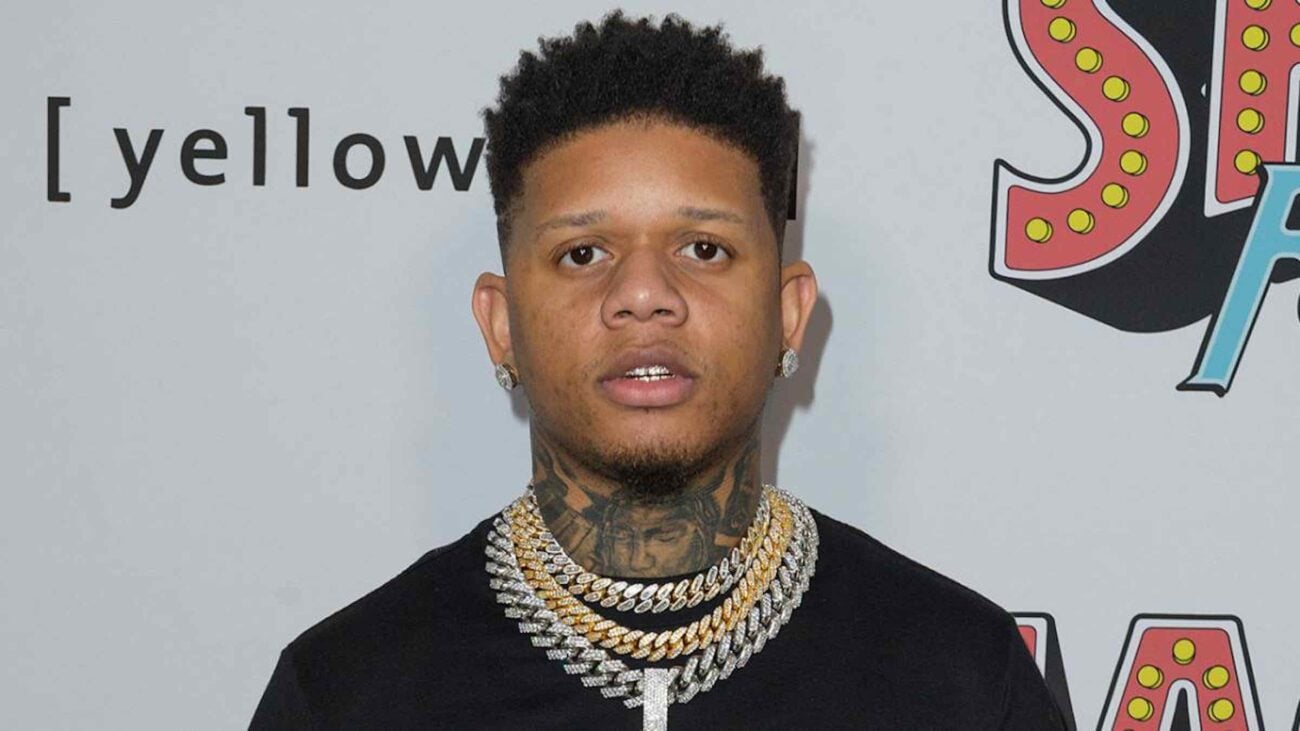 Will Yella Beezy’s net worth drop after sexual assault and gun crime charges?

Yella Beezy has been arrested for the third time this year in Collin County, Texas.  The 30-year-old rapper faces charges of sexual assault, child endangerment, & unlawful carrying of a weapon.

Beezy (legal name Markies Deandre Conway) was taken into police custody on November 5th and released on a $57,500 bond. A spokesperson for Plano police, Andrae Smith, reported that the department’s Crimes Against Persons (CAPers) division wrote a sexual arrest warrant following an investigation of the Dallas native. The police have disclosed no further details regarding the charges against Beezy.

The arrest coincided with Beezy’s announcement that he’d signed with Asylum Records, which has repped stars like Jason Derulo, Gucci Mane & the Wu-Tang Clan. That week, Beezy also dropped the video for his braggadocious new single, “I Guess.” Has one of rap’s brightest emerging talents already torpedoed his budding career & net worth? How did Yella Beezy go from “one to watch” to “one too many arrests”? 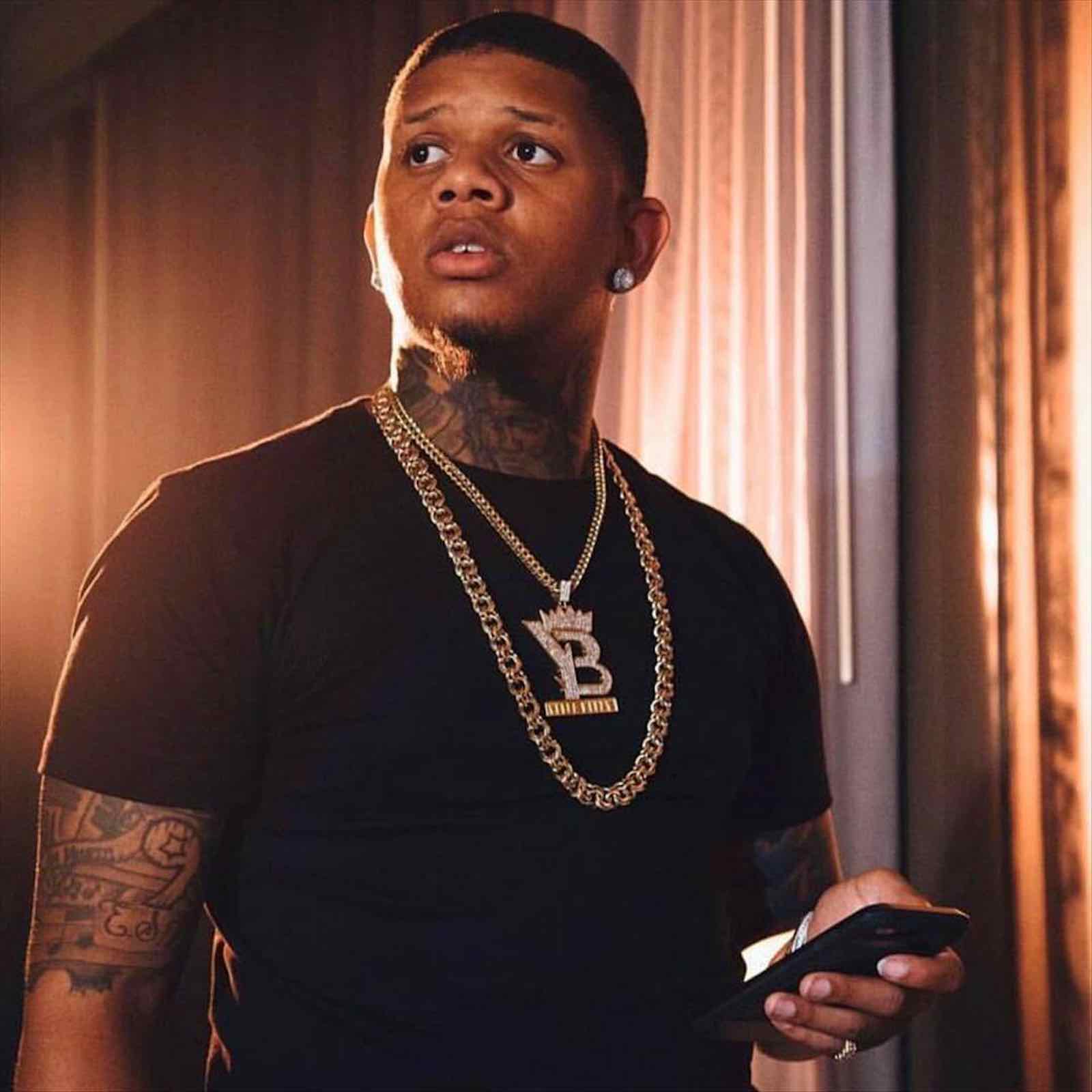 Who is Yella Beezy and what is his net worth?

Yella Beezy’s star has been on the rise since 2015, when he released his first album, Lite Work. He’s released five albums to date, nabbing collaborations with such rap luminaries as Gucci Mane, 2Chainz, Quavo, Rich the Kid, & Young Thug. In 2018, he opened for Beyoncé & Jay-Z, and his hit single “That’s On Me” peaked at #56 on the U.S. charts. Beezy’s current net worth is estimated to be at $2 million.

He’s stayed busy, kicking off the year by releasing the song “Star” with viral “Buss It” rapper Erica Banks. His November single, “I Guess,” is the rapper’s lyrically playful homage to his own blossoming— but already formidable — success in hip-hop, boasting that he could “sell salt to a snail.”

“I’m basically saying that after a small hiatus, I’m still the (expletive)!” said Beezy in a recent interview with Complex. “And I guess they thought a lot of things about me, but contrary to your beliefs, I’m back and better than ever.” Unfortunately, Beezy’s comeback may be jettisoned by his latest arrest, which follows a long and convoluted history of run-ins with the law. 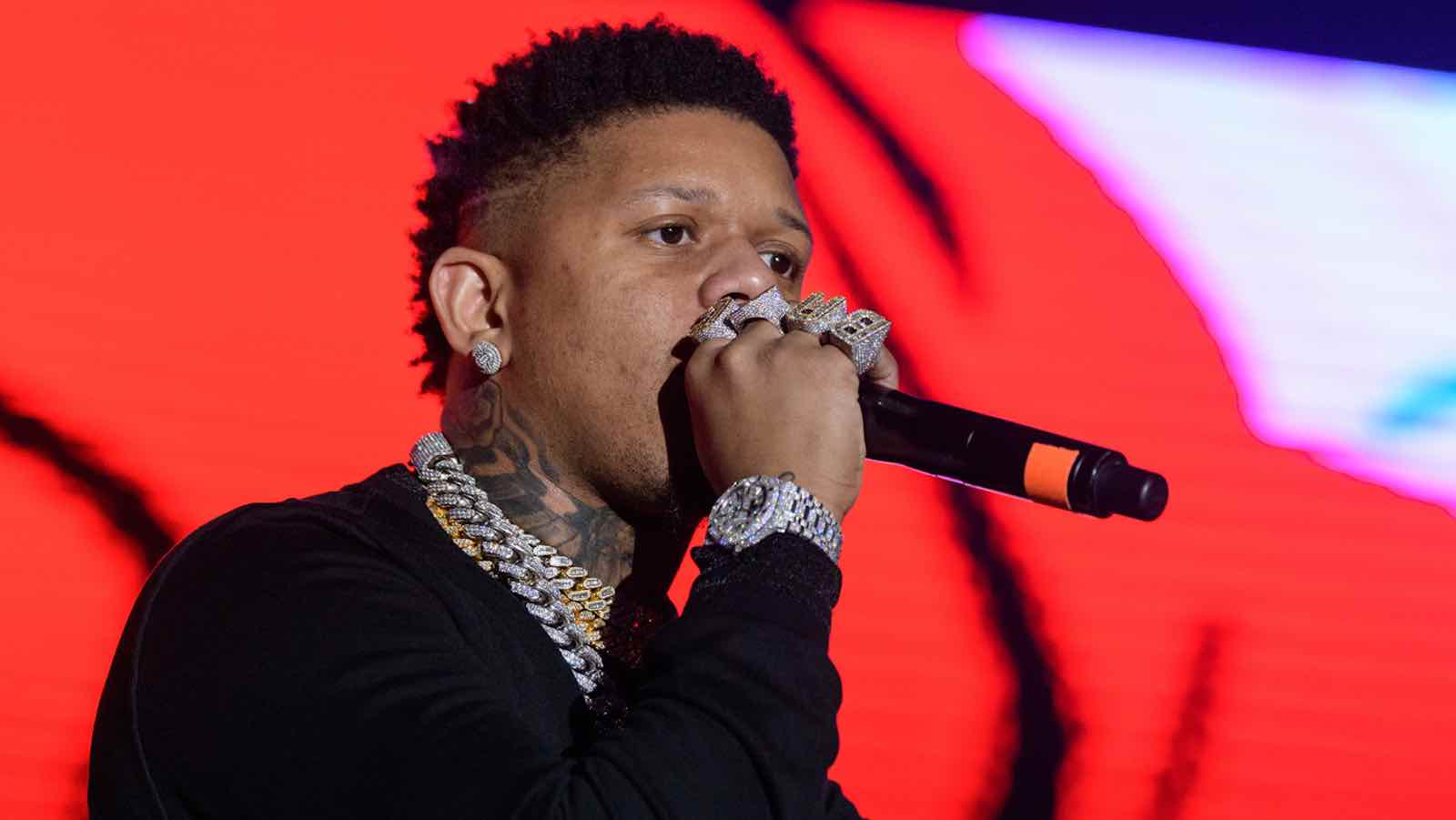 From handguns to hand sanitizer

Beezy may be on the cusp of rap superstardom, but he’s made a splash just as often for his laundry list of legal mishaps as for his breakaway successes. In February, he was arrested during a traffic stop for carrying five guns in his SUV. He was detained in August on weapons & drugs charges, though Beezy’s manager maintains that all of his firearms are registered. Beezy insists that he was unjustly framed for drug possession.

He took to social media shortly after his release to prove his innocence, claiming that the police had misidentified a bottle of hand sanitizer (which was stored in a cough syrup bottle) as a controlled substance. In an Instagram Live, Beezy said that the officers were “desperate for an arrest” and exclaimed, “‘I’m the first rapper to go to jail over hand sanitizer!”

In 2018, the rapper made headlines for surviving a drive-by shooting. A car pulled up next to Beezy on a Lewisville, Texas highway and shot him three times, leaving his car brutalized by bullet marks and sending Beezy to the hospital for over a week. Despite these setbacks, Beezy’s career continued to soar and the rapper released his first mixtape, Baccend Beezy, in 2019. 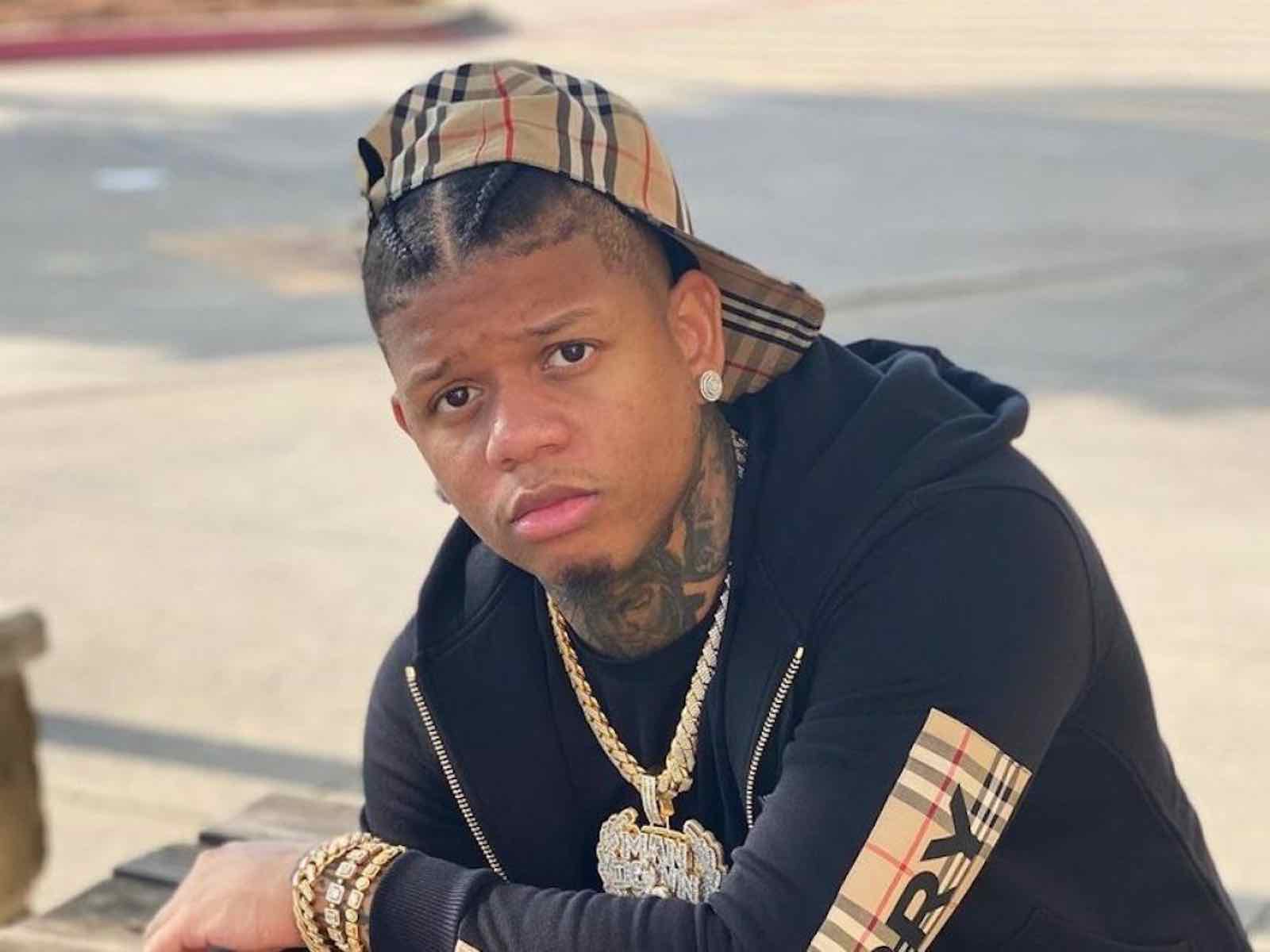 What’s next for Yella Beezy?

It’s currently unknown if Yella Beezy has an attorney or if the former cases against him are still active. Police have not yet clarified the reasons for his latest arrest.

Beezy is set to release his sixth album, Blank Checc, in 2022. On the day of his arrest, the president of Asylum Records sang the rapper’s praises, applauding him for creating “an incredible brand & catalog over the last few years” and predicting a “trajectory to global superstardom” for Beezy.

What do you think of the circumstances surrounding Yella Beezy’s latest arrest? Will it affect his net worth or will he continue on in his meteoric rise to fame? Let us know in the comments below.