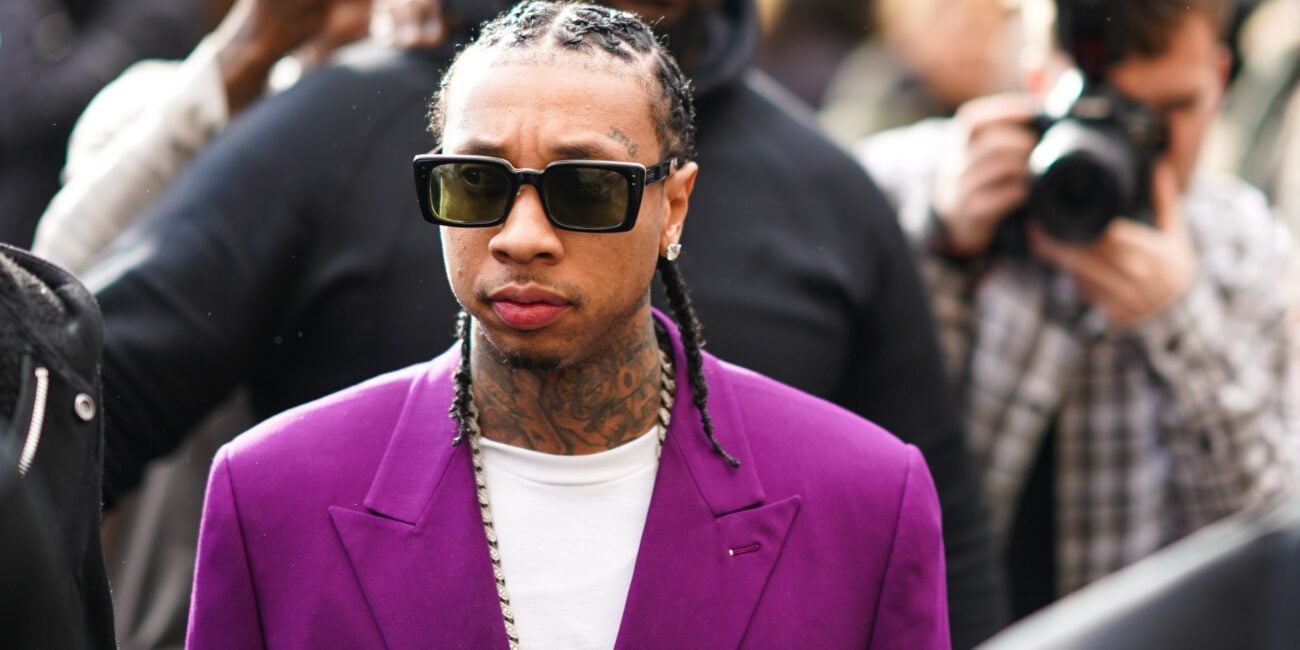 Why was the rapper Tyga arrested?

[email protected]##!+, Tyga . . . we were all rooting for you. On Tuesday, the Los Angeles Police Department reported to Entertainment Tonight (ET) that “Micheal Ray Stevenson a.k.a. Tyga, age thirty-one, turned himself in this morning at around 9 a.m. at the Hollywood station for felony domestic violence.” Tyga would eventually bail himself out that same afternoon for a reported $50k.

The rapper voluntarily turned himself in to the LAPD as his ex, Camaryn Swanson, alleges that he hit her, tipped by TMZ. Tyga allegedly assaulted Swanson on Oct. 11 around 3 a.m. after she arrived at his home and “started acting belligerent at the door,” the outlet reports. He then allegedly let her inside and the fighting continued. Swanson quickly turned to her IG to share with fans how she was through with taking abuse.

Tyga & Swanson had been dating each other since the beginning of the year, making the news official to fans last February. We think we can all agree that Tyga has had a wild year, thanks to a slew of personal poor behaviors as well as potentially being outed for his sexual preferences. This man is guilty of much of his behavior, there’s no question. Domestic assault is never ok. But could this stem from a deeper issue? 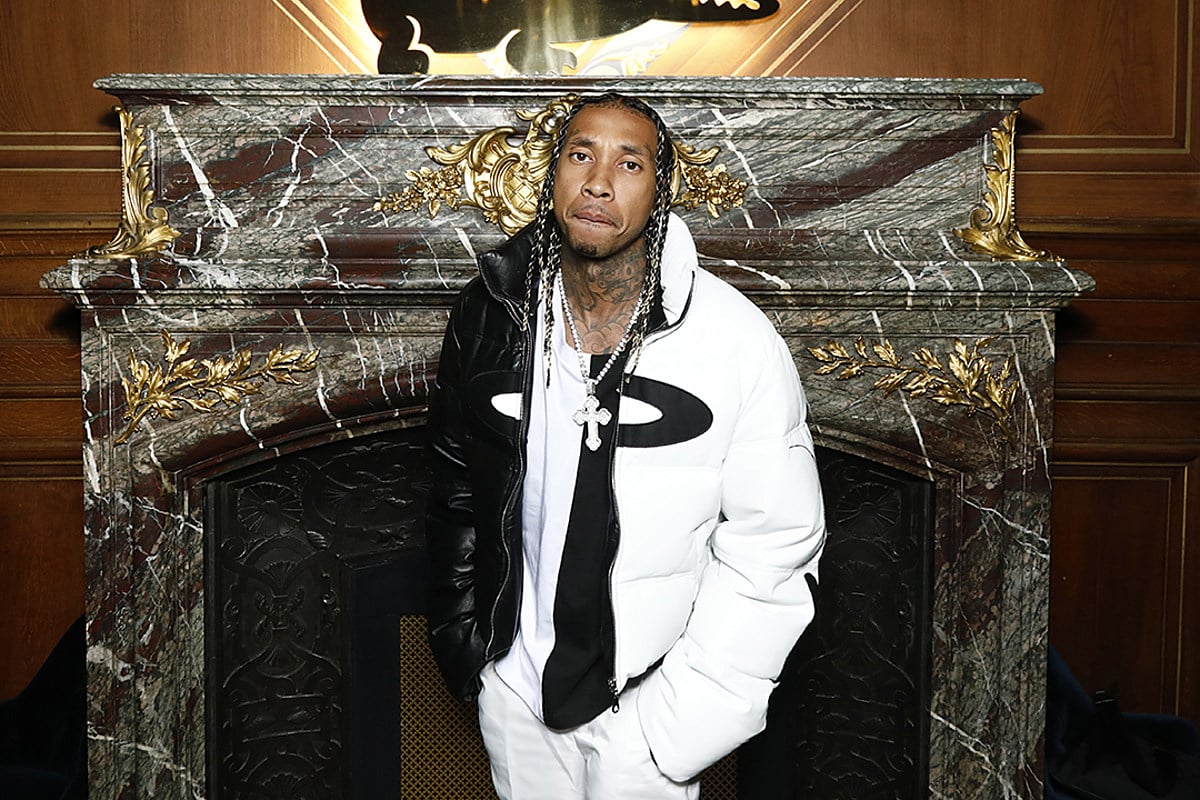 Micheal Ray Stevenson AKA “Tyga” was born in Compton, California, in 1989, claiming later in his life that his nickname derived from his mom calling him “Tiger Woods” growing up. He released his first demo tape in 2007, titled Young on Promotion. In 2008, Tyga would hit a whole new level when he signed with Lil Wayne’s Young Money Entertainment, making his name known to the world in the hit song “Bedrock”.

To date, Tyga has fourteen RIAA-certified Platinum studio albums, working with other giants in the music industry over the years such as Drake, Lil Wayne, Rihanna, and Chris Brown. The rapper is also well known for his personal relationships, specifically with Blac Chyna, who would go on to have a relationship with Rob Kardashian, and Kylie Jenner, who selfishly might’ve gotten out of that relationship a bit too soon . . . $ 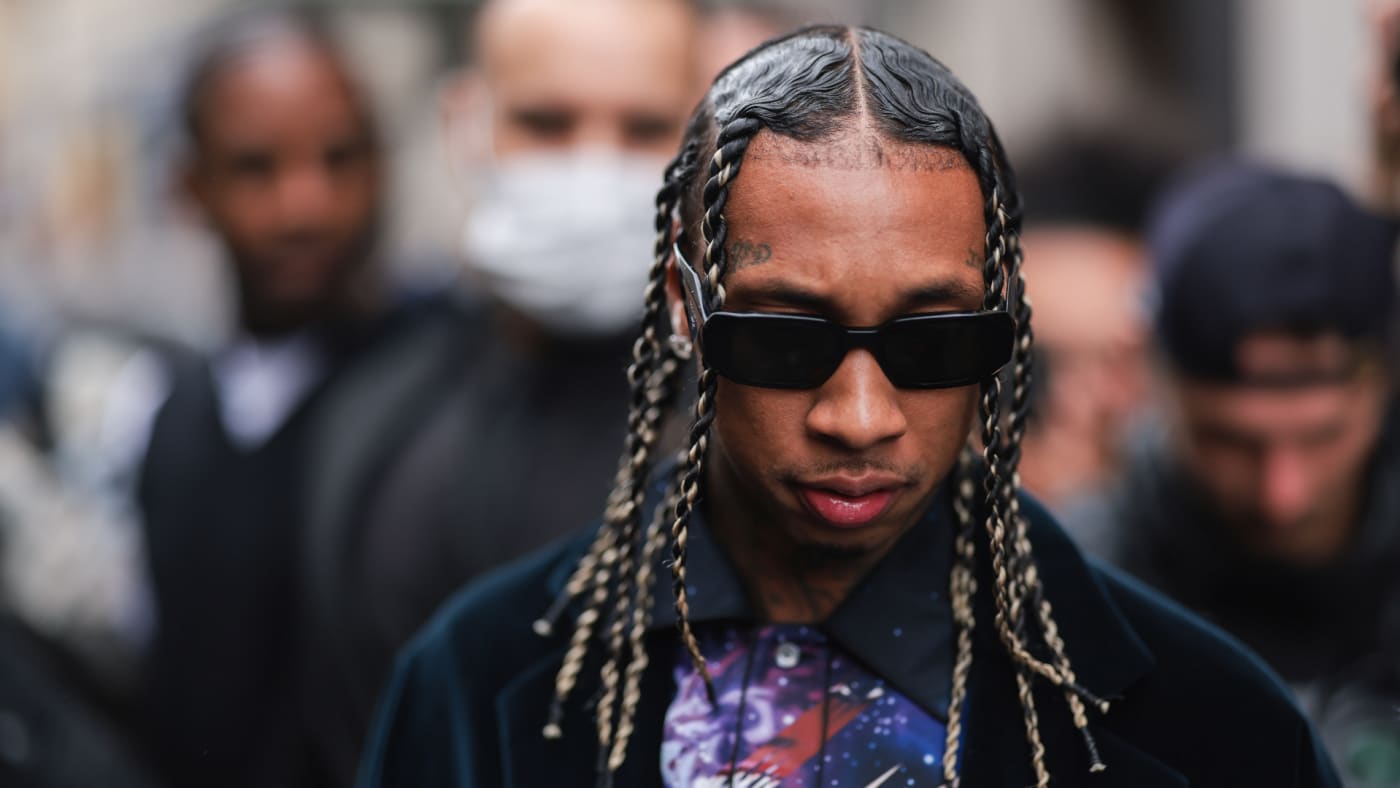 It must be difficult to look back on dating Kylie Jenner and thinking “Man, those were some simpler times.” For those of you who are unaware, Blac Chyna, the baby mama of Rob Kardashian’s child as well as Tyga’s, outed Tyga a few weeks back by claiming that he was into transgenders, a rumor that, if true, should have been kept private out of respect for Tyga until he was ready to share with the world.

Recently, Nikita Dragun, a YouTube singer who declared herself as the world’s first trans pop star, backed these rumors from Blac Chyna by leaking some of her private DM’S with the rapper, posting a video where she claims that Tyga tried to hook up with her, asking for her number while sending his own. This falls on top of a long list of rumors that have been building up the last couple of years regarding Tyga’s sexuality.

It is unfair for anyone in this world to be outed for their sexual preferences unless of course, they’re ready to share. It is very disappointing to see what both Blac Chyna and Nikita Dragun have done, and will surely sour Tyga from moving forward with any interest regarding the two. However, Tyga clearly has other demons he must work through first, specifically regarding his physical violence against women.

What are your thoughts regarding Tyga turning himself in for abuse? Do you believe the rapper should serve more time in jail? What’s your favorite song from the rapper? Does the whole Blac Chyna and Nikita Dragun scandal seem as pathetic to you as it does to us?