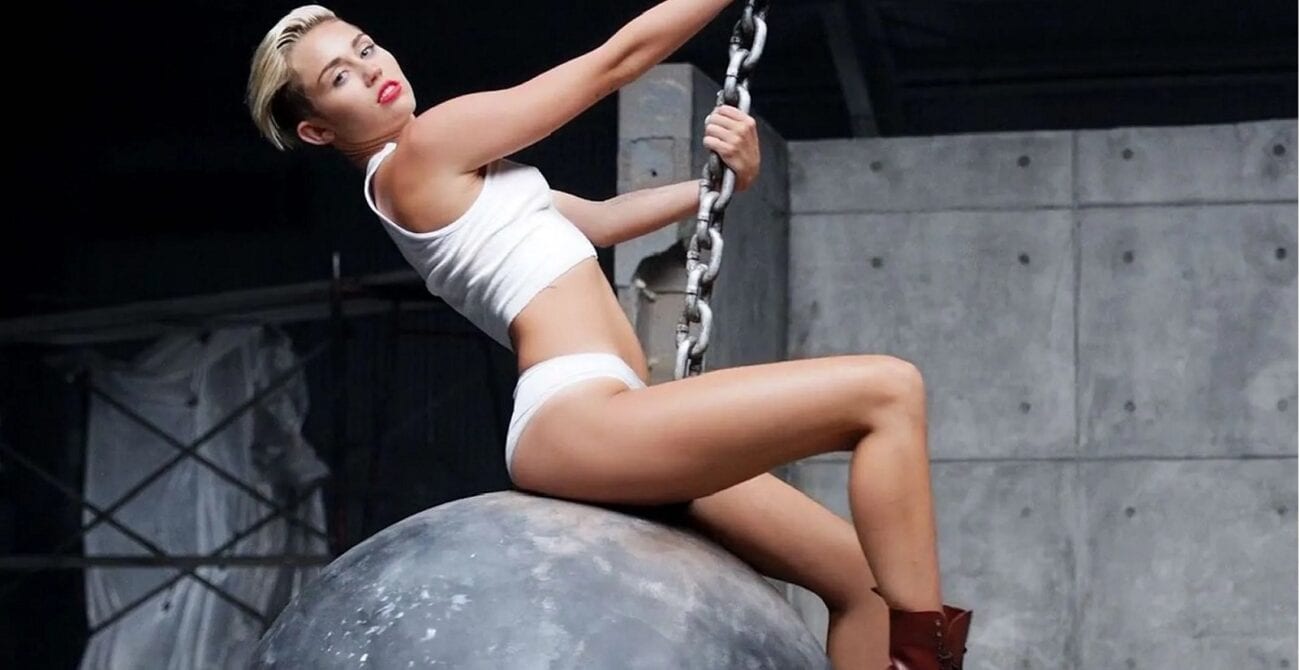 Pop singer Miley Cyrus performed on stage for an in-person audience after a whole year of pandemic-induced quarantine, and, safe to say, the performance was emotional. Cyrus delivered a power-packed setlist including her hit track “Wrecking Ball” at the TikTok Tailgate on February 7th – hours prior to the Super Bowl LV. The pregame concert was streamed on TikTok as well as some highlights of the show were aired on CBS later.

Held at Tampa’s Raymond James Stadium, the TikTok Tailgate event embraced an audience of vaccinated healthcare workers who were specially invited by the NFL. Miley Cyrus kicked off the pregame concert with some dynamic collaborations with surprise guests Billy Idol & Joan Jett, followed by some stunning covers of evergreen classics.

Miley Cyrus really came in like a wrecking ball with her steel performances and pumped up the crowd before the big game. The performance was, of course, an emotional rollercoaster to both the performer & the crowd, as Cyrus thanked the crowd of healthcare workers towards the end: “Thank you for bringing music back together. My deepest gratitude to you all.” 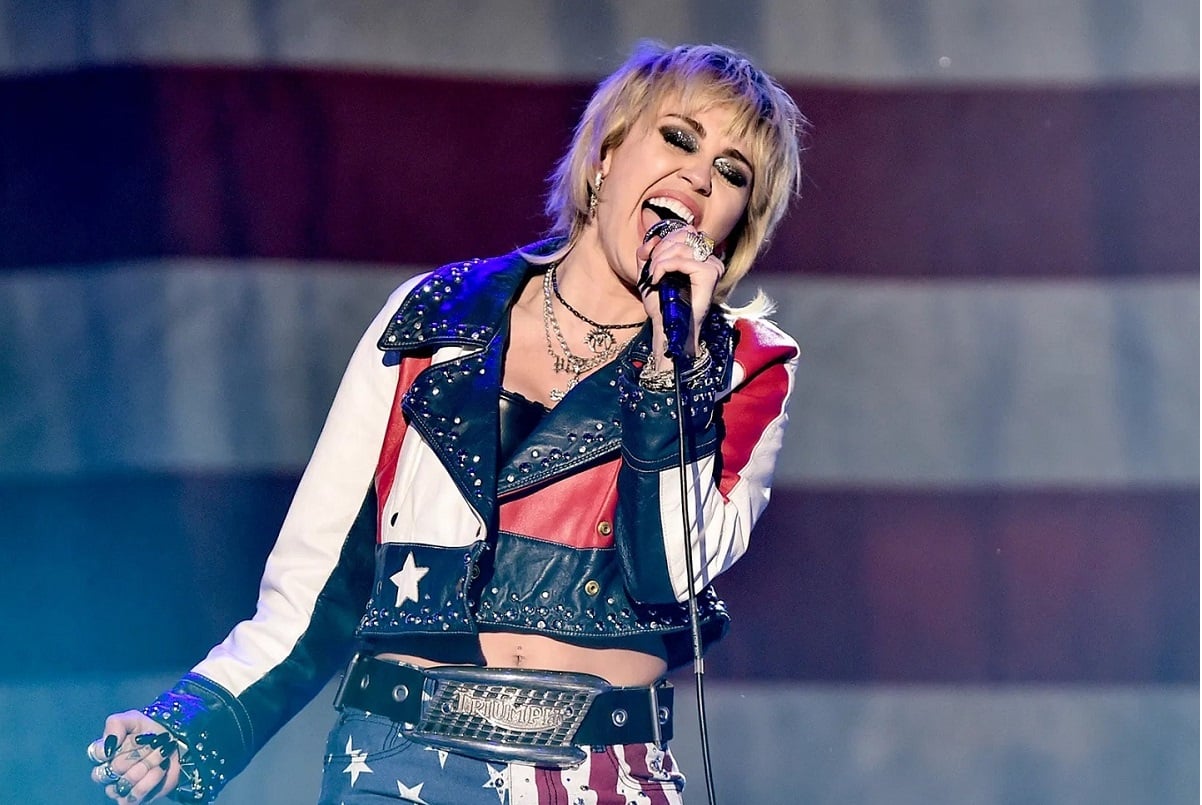 The TikTok Tailgate was held in honor of healthcare workers who had one hell of a ride with the coronavirus pandemic over the past year. The pregame concert & big game, both seemed like a beacon of hope for the future as Miley Cyrus shared similar sentiment at the event. The former Disney star put together a show with bangers from her latest album Plastic Hearts, old hits, and some special performances.

Miley Cyrus shared a stage with rock ‘n’ roll icon Billy Idol to sing their brand new collaboration track  “Night Crawling” and followed it up with Idol’s 1980s classic “White Wedding” which brought a lot of cheers from the crowd.

Next up, Cyrus teamed up with musician Joan Jett for a blazing fire performance of “Bad Reputation”, Cyrus’s punchy new track “Bad Karma”, and the rock anthem “I Hate Myself for Loving You”. 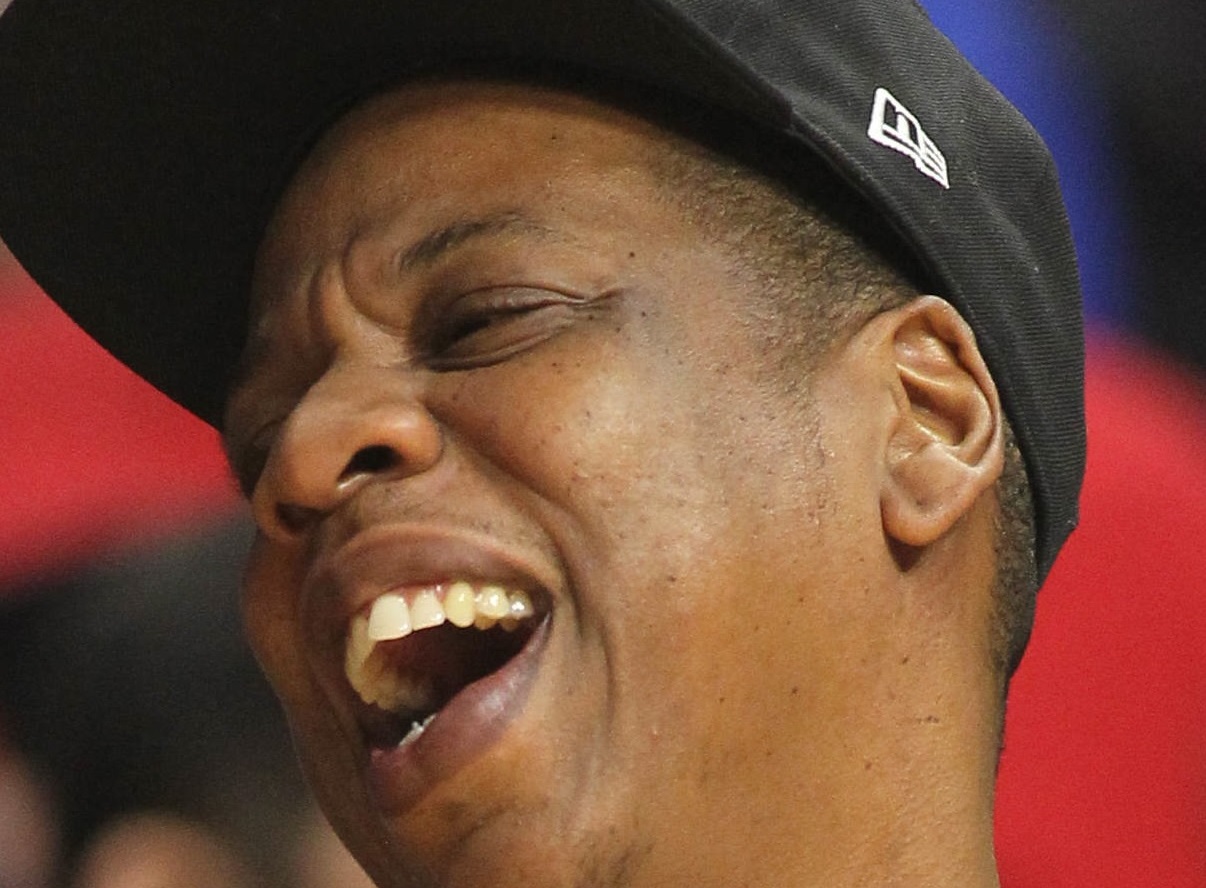 Miley Cyrus ventured into her pop-oriented past as the show carried on and sang some of her biggest hits at the end of her show. She started with her 2009s hit, “Party in the U.S.A.” during which she tricked the crowd with a “give it up for my last guest, Jay-Z!” before yelling “just kidding!” as she danced along to the single.

Cyrus’s playful banter engaged the crowd in between songs as she made several funny & entertaining comments during her set. However, it was inevitable not to get overwhelmed by the concreteness of the event after a whole year of unprecedented virtuality. As the singer mentioned, “this is my first show in about a year and I couldn’t imagine a better way to do this than in Tampa, surrounded by healthcare heroes.” 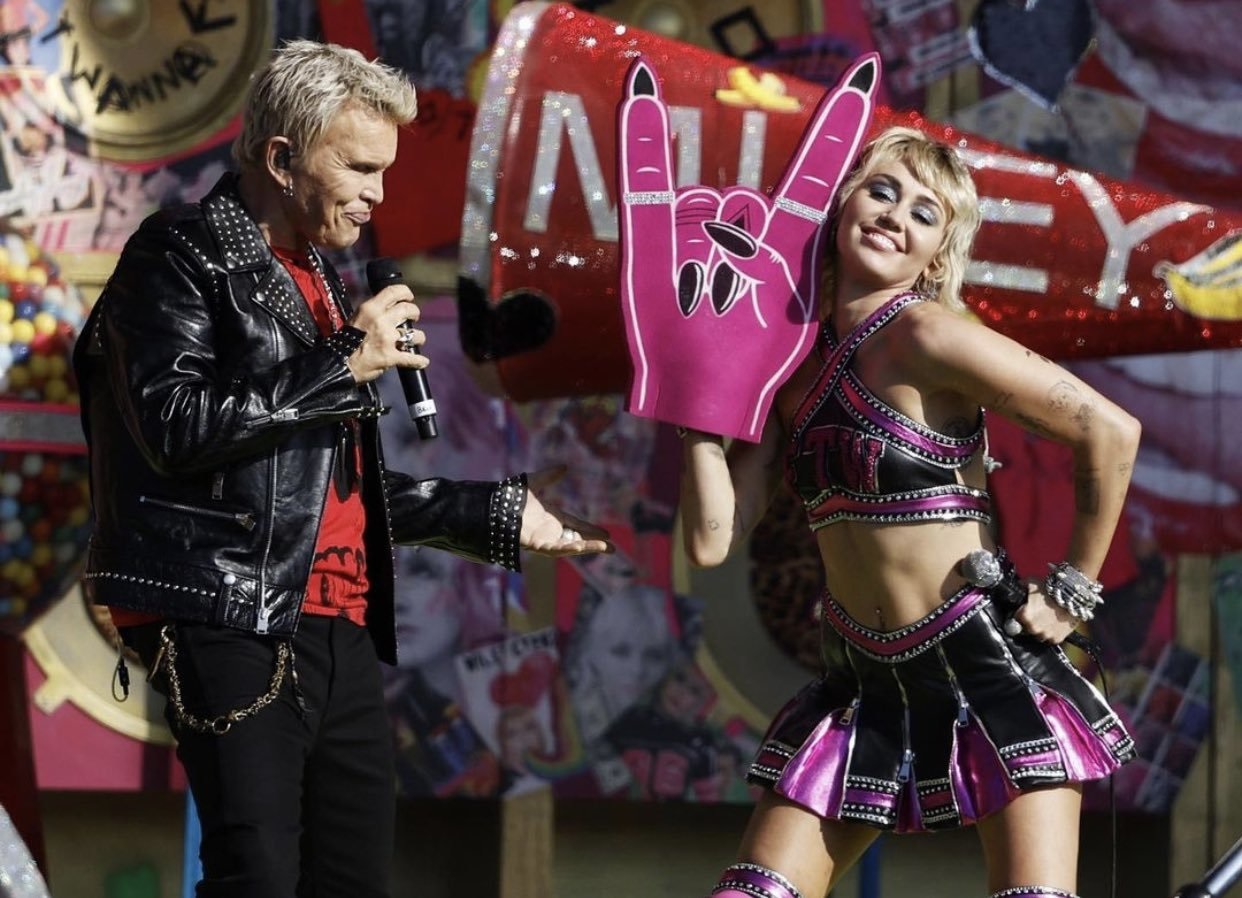 Miley Cyrus carried this feeling of nostalgia towards the end of her performance at TikTok Tailgate as she became teary-eyed with “Wrecking Ball”. Cyrus confessed to the crowd after stumbling through the chorus, saying “singing that song, ‘Wrecking Ball’, [is] about feeling completely broken [. . .] I’m shattered”. She also mentioned that it “never gets easier” as she breaks down before belting the final notes of the song.

“Everyone’s suffering is different. [. . .] I like to think I have a pretty high tolerance. I wear a lot of glitter and I wear a lot of armor, but I also wear my heart on my sleeve, but it gets broken a lot,” added the young singer. 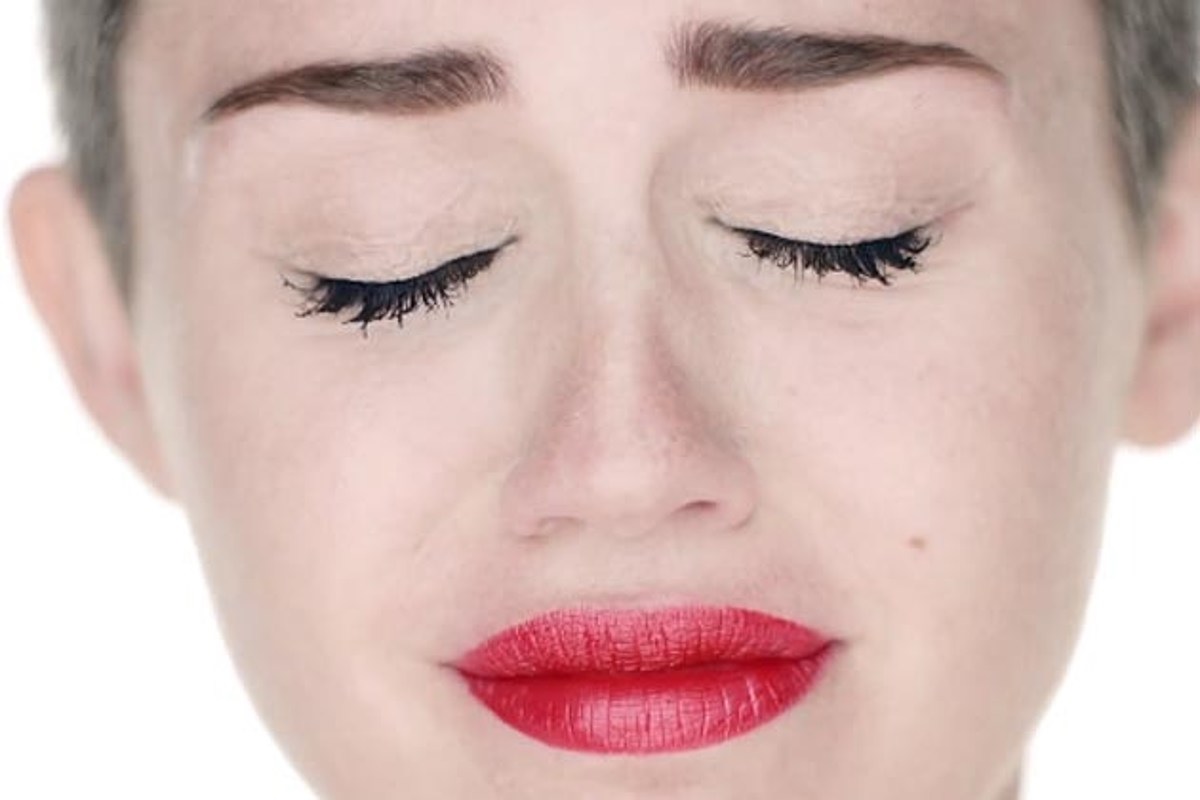 After the band’s ending notes for “Wrecking Ball”, Miley Cyrus seemed to catch herself and recovered from the emotional choke-up before gearing up for the final song of the fervent pregame concert, a Miley Cyrus-staple “The Climb”.