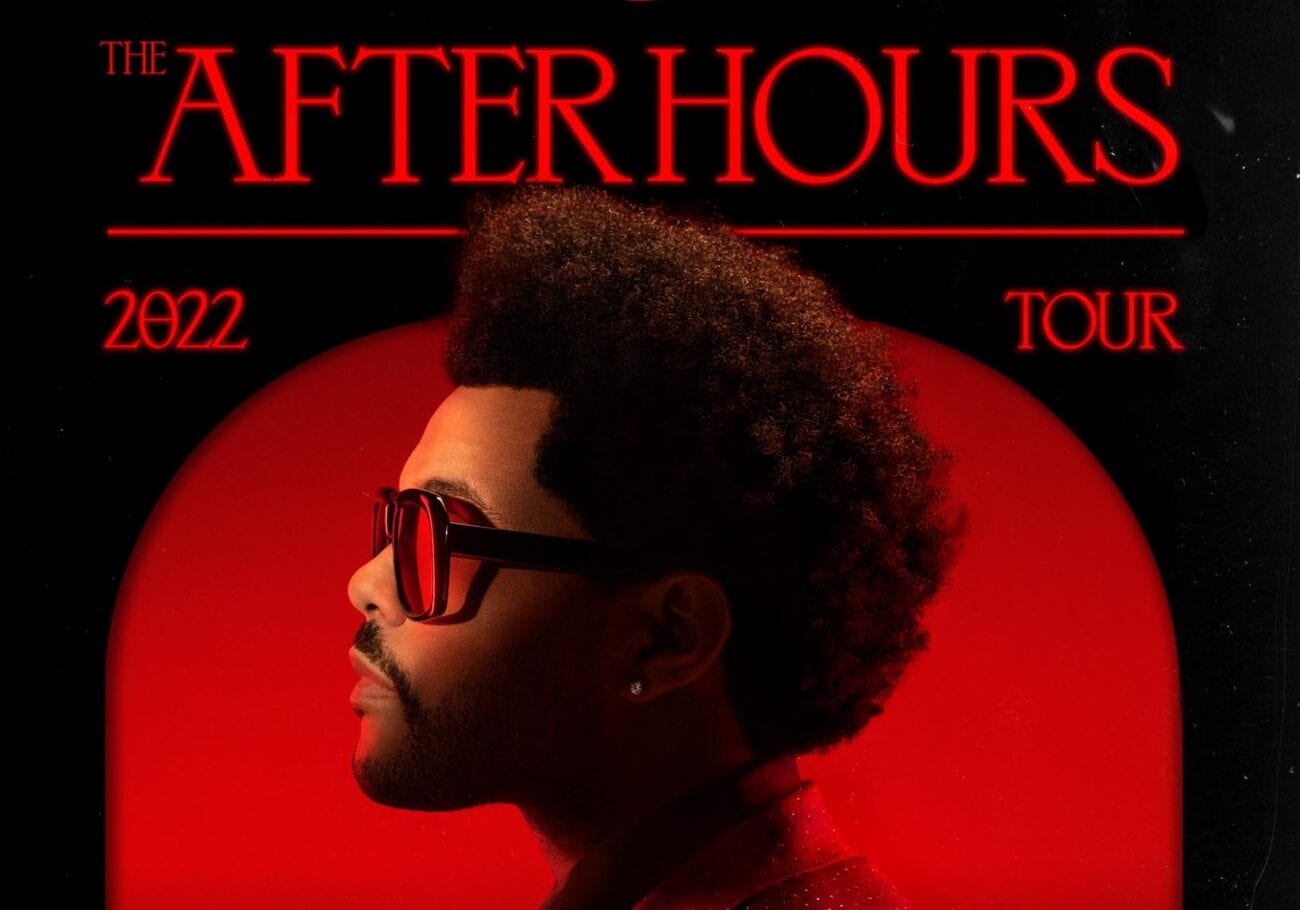 Usually when a music artist announces a new tour fans are giddy. Immediately they’re prepping their bank accounts to pay for expensive floor seats, they’re checking their internet connection to make sure they can load Ticketmaster as fast as possible when tickets are on sale, and they’re planning out what kind of sign they’ll make to hold up during their favorite song.

However, when The Weeknd posted his After Hours 2022 Tour and all the dates fans in the replies were mostly upset & confused. Rather than rejoicing there was a storm of frustration – and everyone seems to have their own reasons. Here’s what fans have to say about the new tour for The Weeknd.

The tweet posted by The Weeknd’s official account was normal. A pretty standard announcement as far as anyone could tell. Two photos filled with dates & locations for the tour and a caption that merely states the tour’s name.

Some fans were just disappointed that there wouldn’t be a 2021 tour – especially since there was meant to be one in 2020, but well, nobody toured last year.

and who told you we’d be able to attend tours and concerts in 2022? pic.twitter.com/xNWWt6mlxx

Other fans found the hope of a world going back to normal as soon as 2022 laughable. They imagine that people will still be unable to gather in big groups as we combat COVID-19.

We really hope that isn’t the case.

can you give us information about the tickets we have now???

The fans who purchased tickets for the 2020 tour are feeling a little stressed at the moment. First the tour was pushed to 2021 and now to 2022.

They’re looking for information about if the tickets transfer. However, two years is a long time. Some aren’t sure they’ll want to attend at the same venue as their tickets or even be able to.

Other fans were a little miffed by calling it a “world” tour when it’s really the United States, a few Canadian venues, and Europe. Many fans of The Weeknd were looking to see a much more varied list of venues in the hope they might be able to attend, but were disappointed.

The general rule of tours is that if the artist is traveling outside of North America it’s officially a “world tour”, but it’s understandable why this can feel misleading to some people.

Apparently it was never announced that the 2020 tour that had been moved to 2021 was officially cancelled so a lot of ticket holders were confused about if there were two tours or if they had to continue to wait until 2022.

People waiting for the 2021 tour : pic.twitter.com/10YTBliKy3

Fans are facing a long wait until they finally get to see The Weeknd perform live and in person. Some are starting to wonder if it’ll ever really happen. 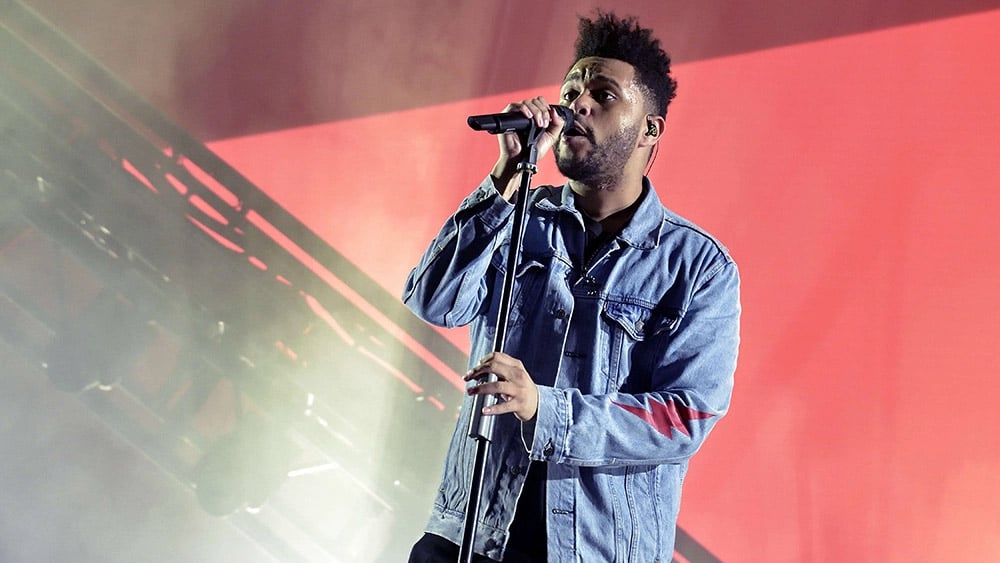 If you’re one of the fans that are confused about the ticket situation, allow us to tell you what we know based on Twitter users’ statement.

Yes, the 2021 tour (which was originally meant to be a 2020 tour) has been moved to 2022. Your tickets should have automatically had their dates transferred to fit with the tour for next year.

If you’re concerned that you’re not going to be able to make it to the new date or would prefer to try & purchase tickets for a different venue since new shows have been added you should also be eligible for a full refund.